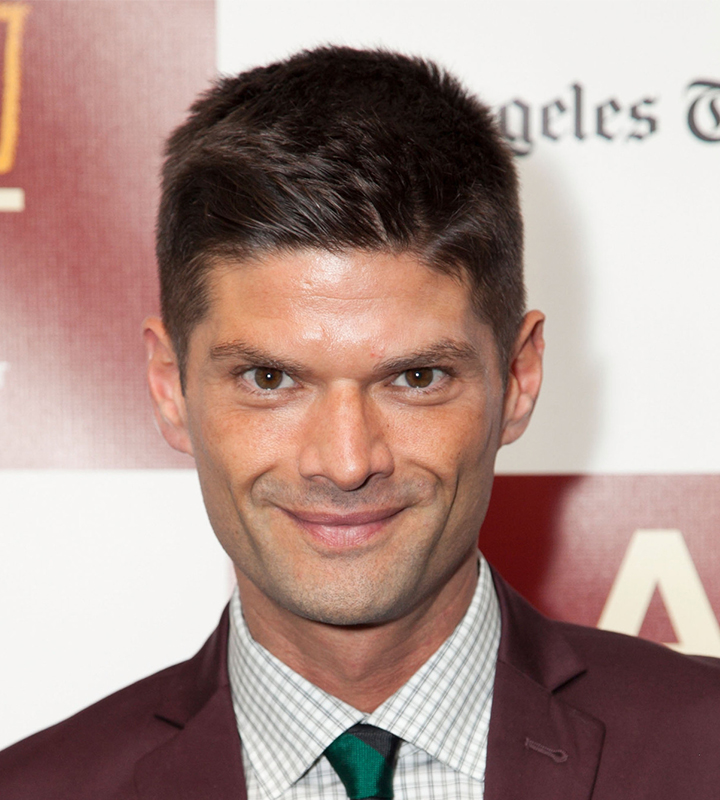 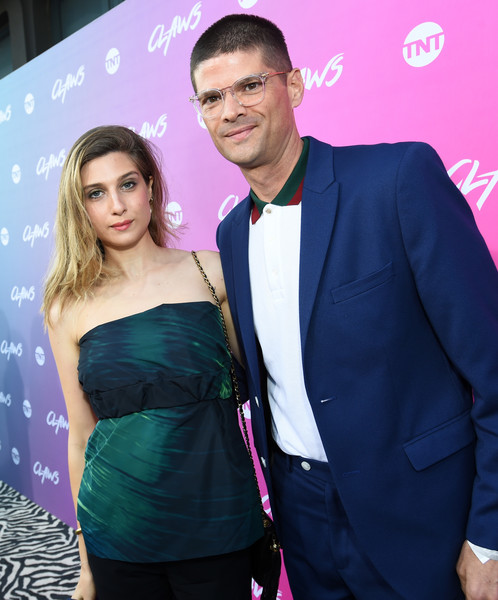 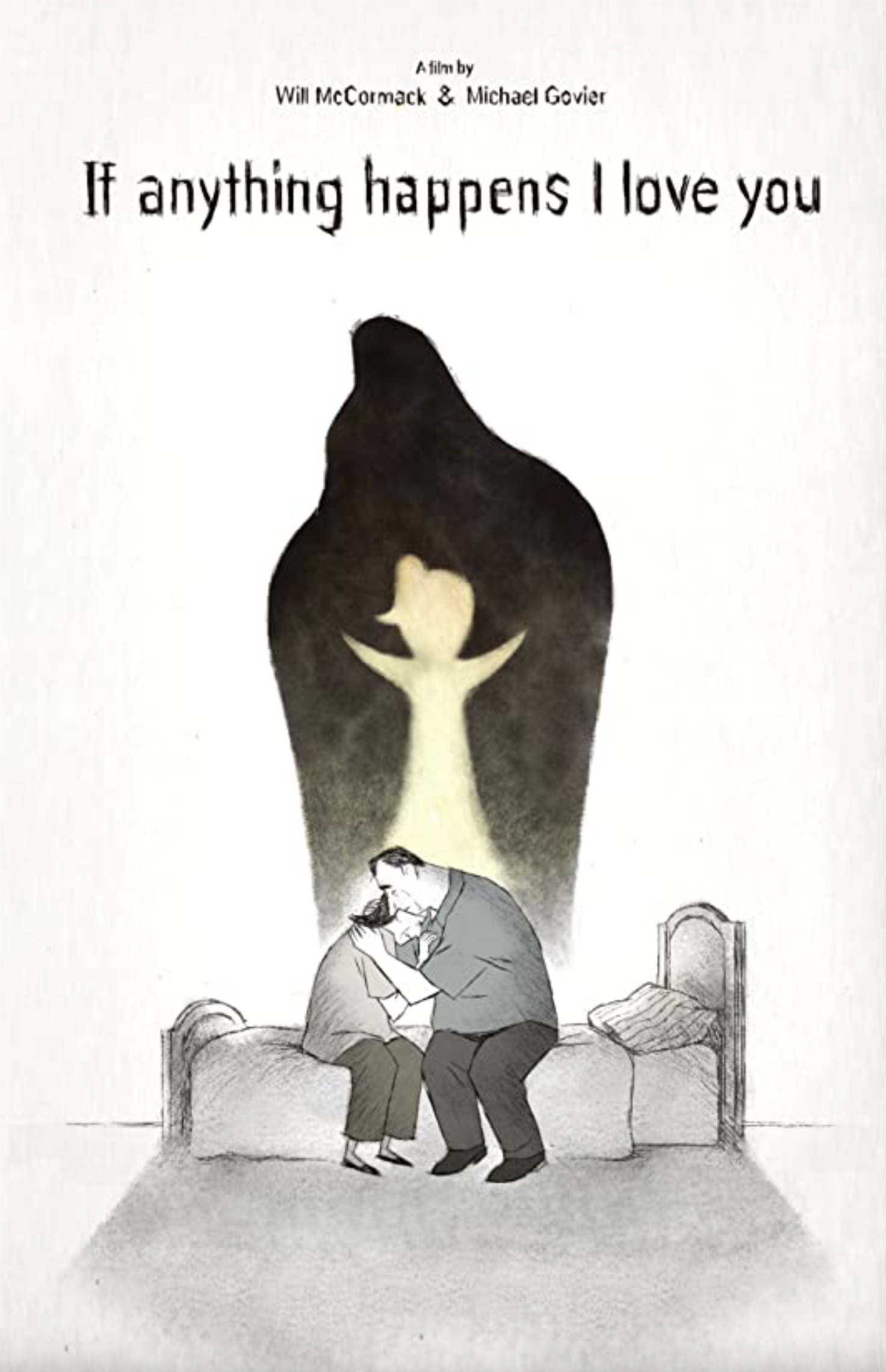 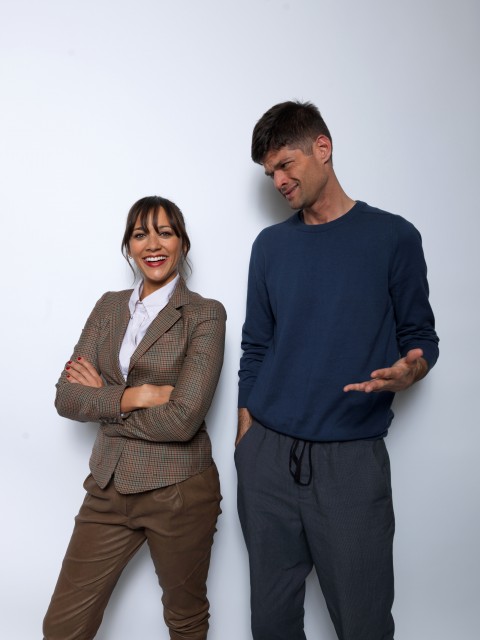 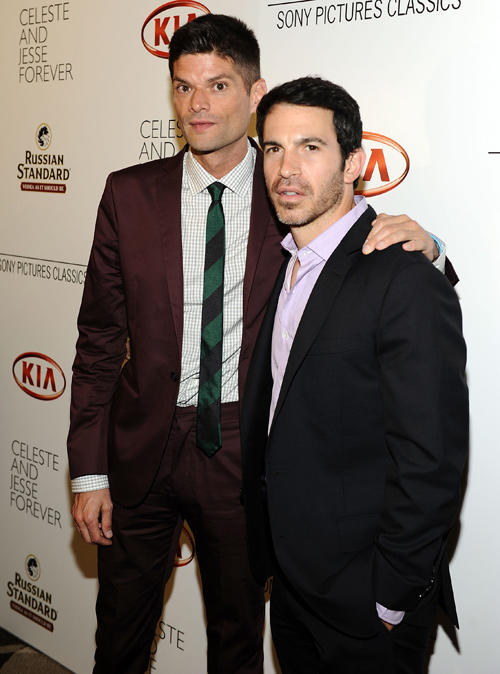 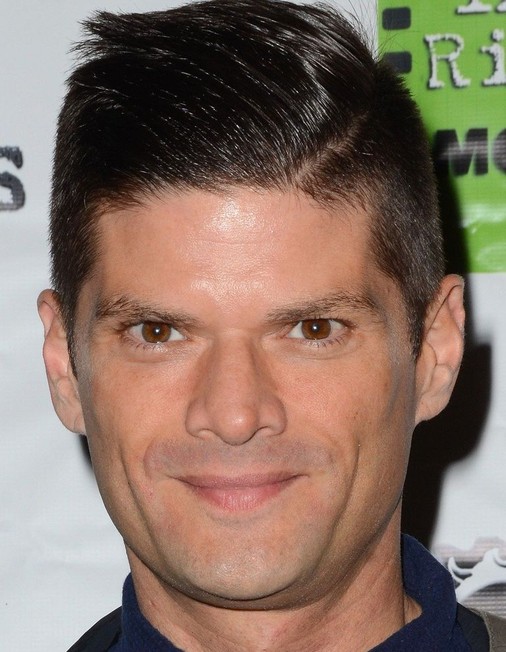 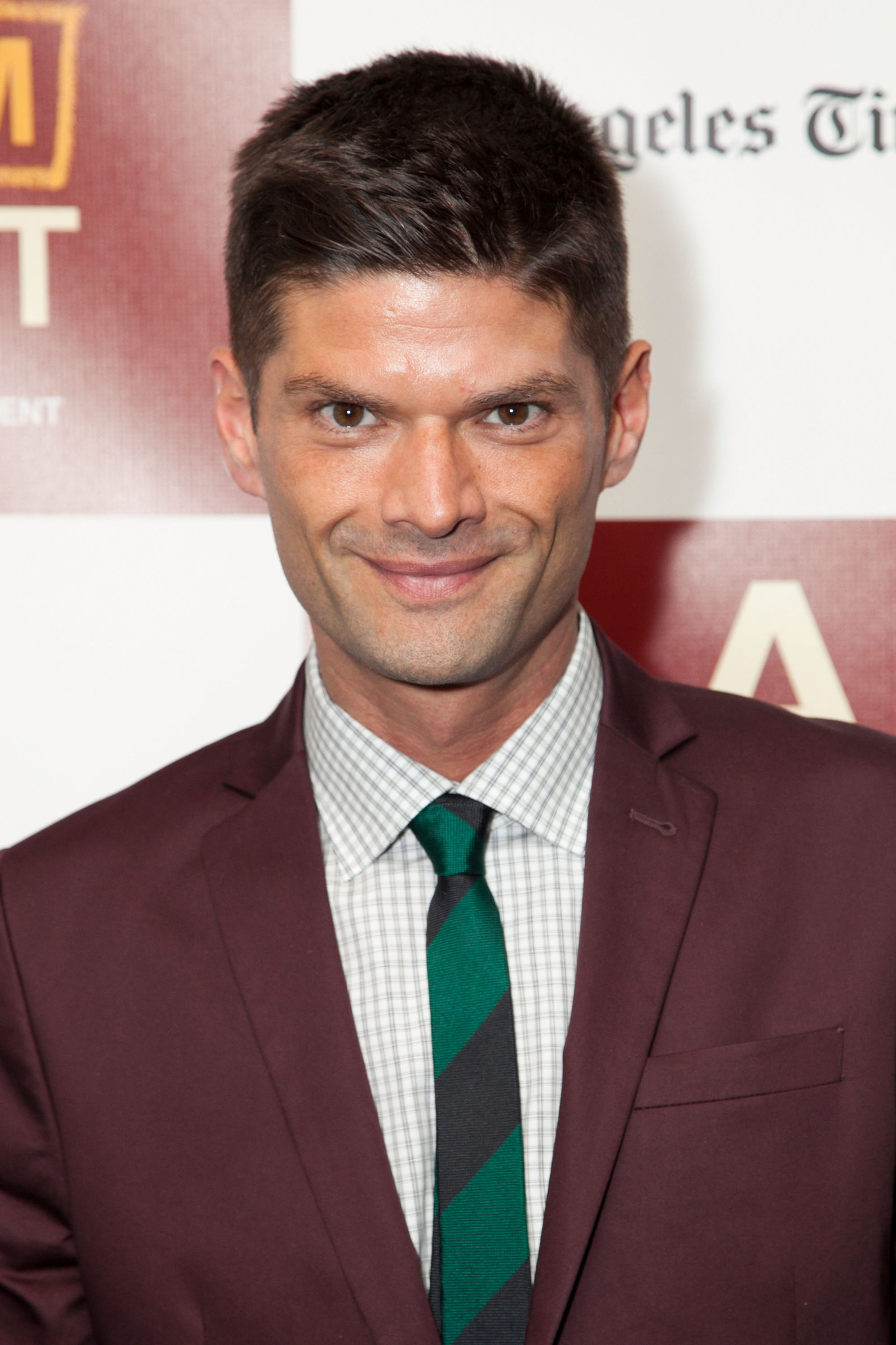 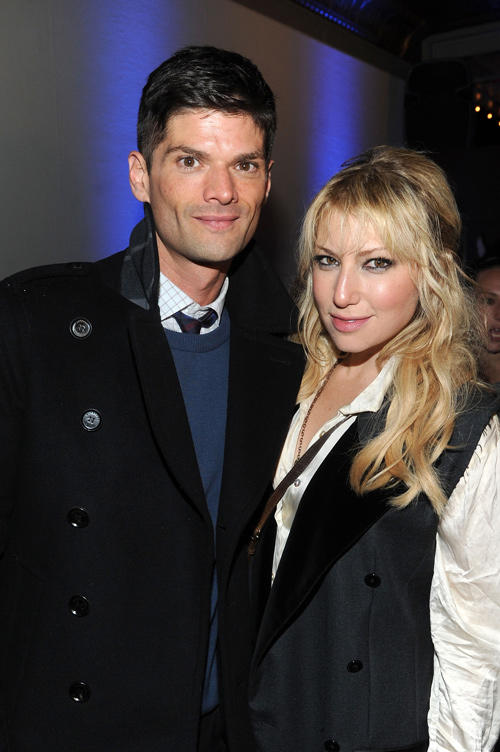 William Joseph McCormack Jr. is an American Actor, Producer, Writer and Director. He has starred in many television shows including Dirt and In Plain Sight. Along with writing partner Rashida Jones, he was a co-writer for the 2019 Pixar animated film Toy Story 4. His latest project is a short film called “If Anyting Happens I Love You. It is available to stream on Netflix.

If Anything Happens I Love You