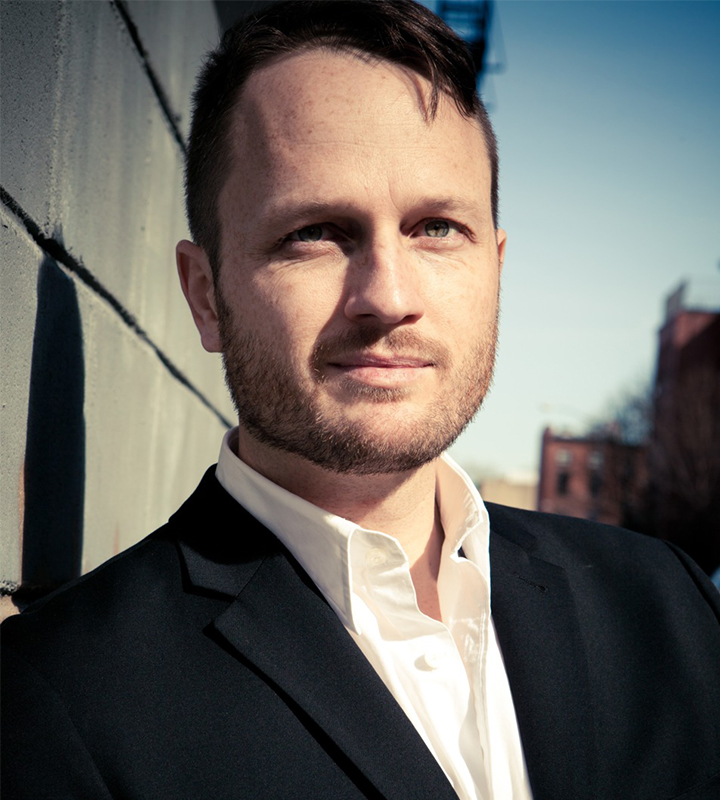 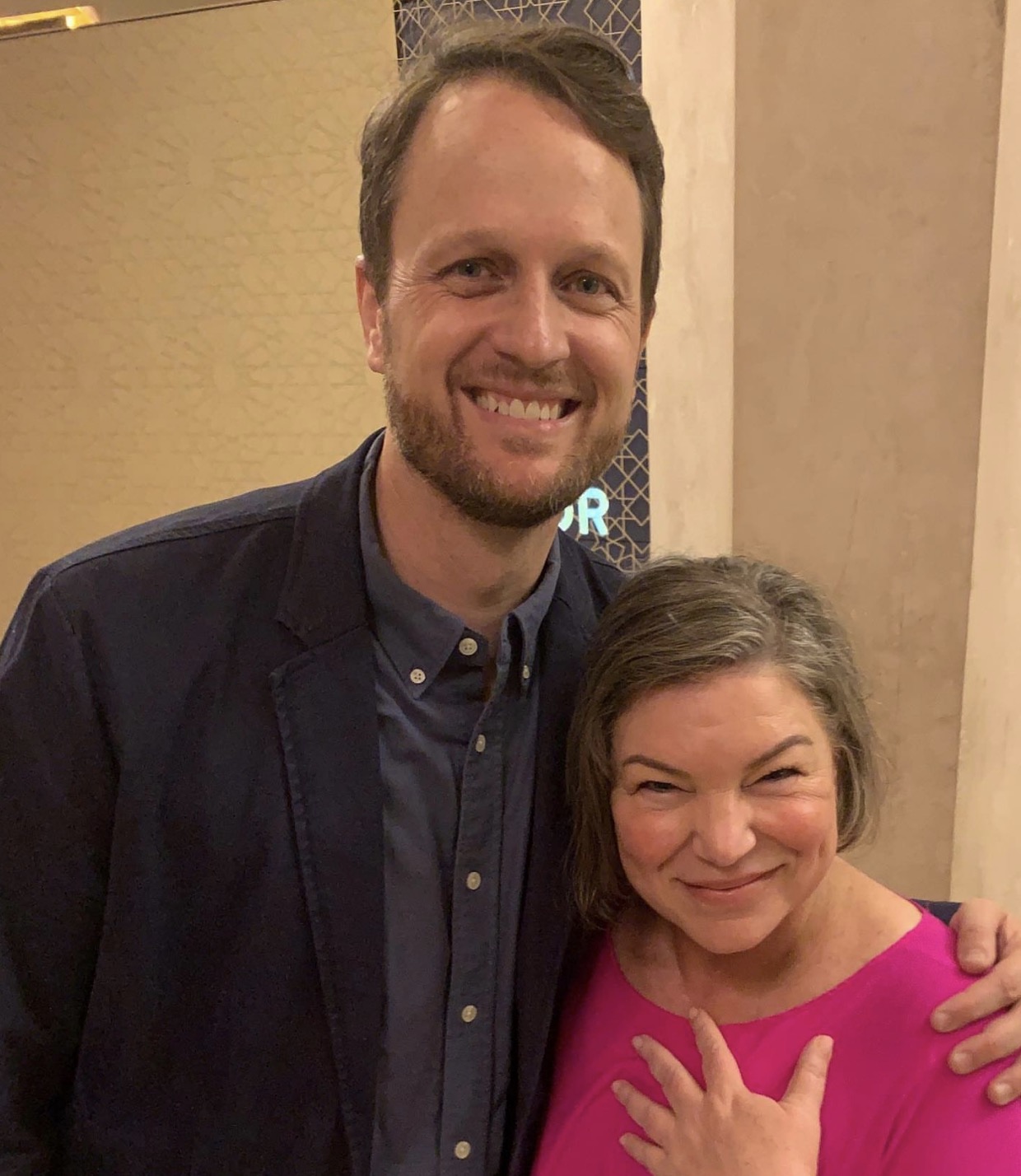 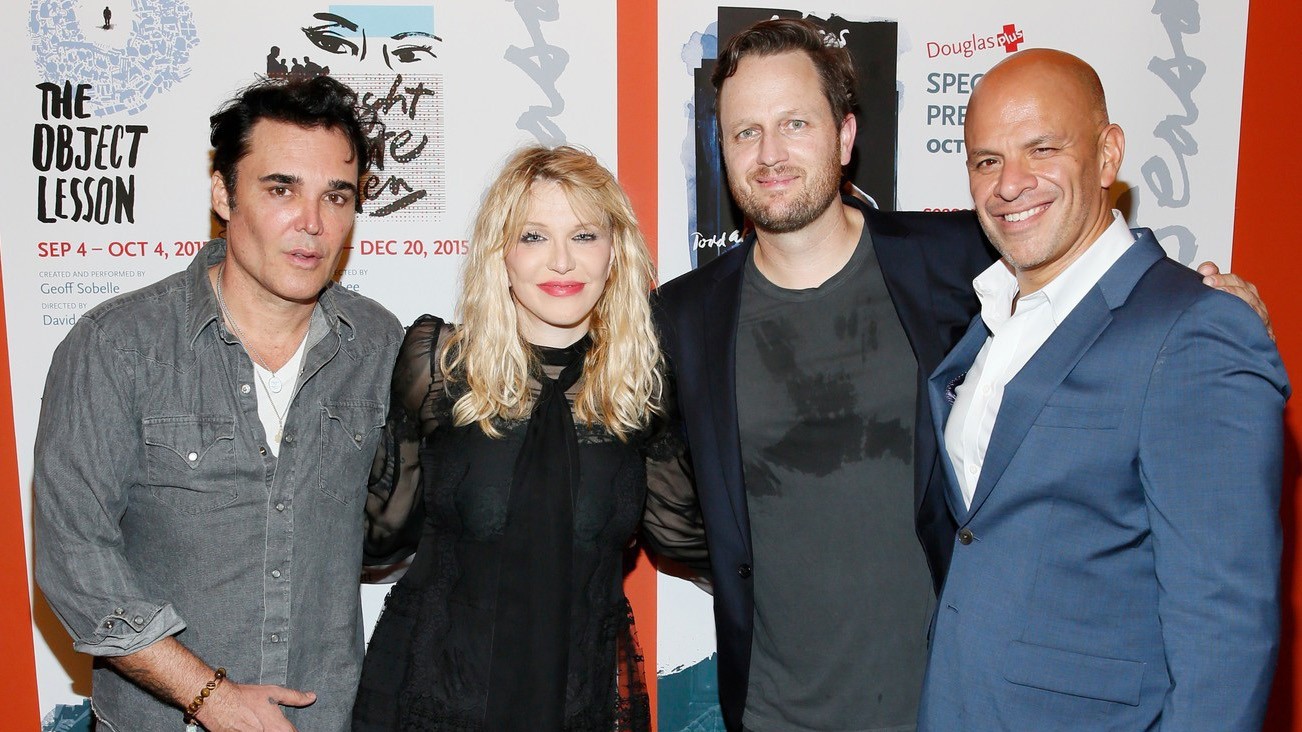 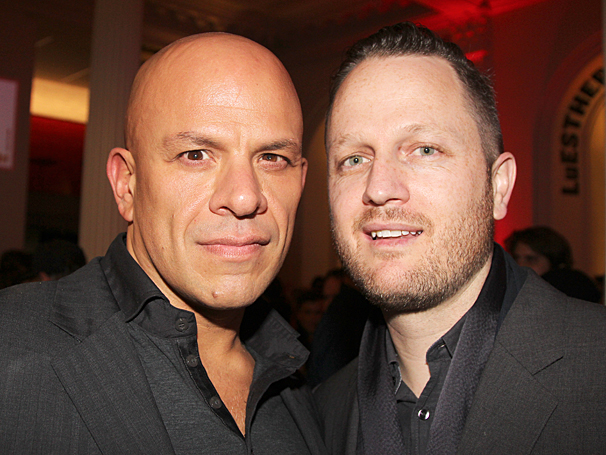 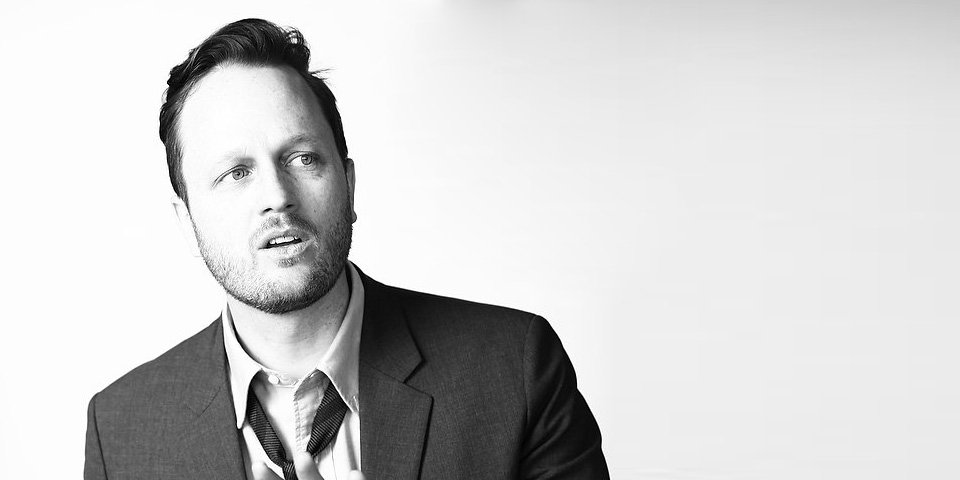 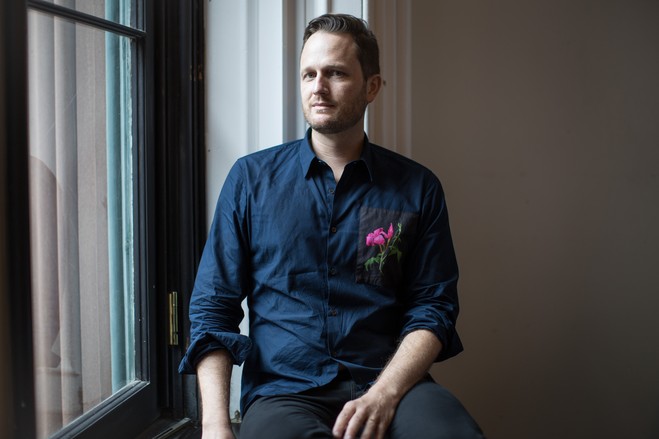 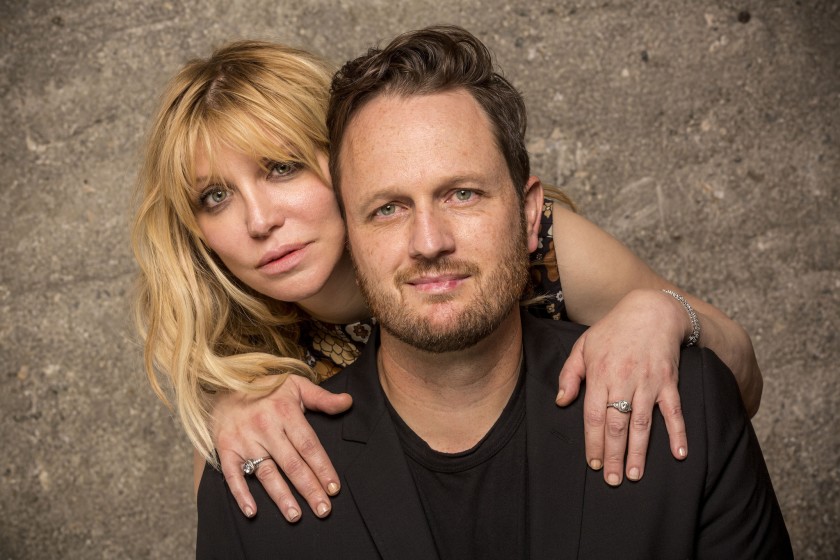 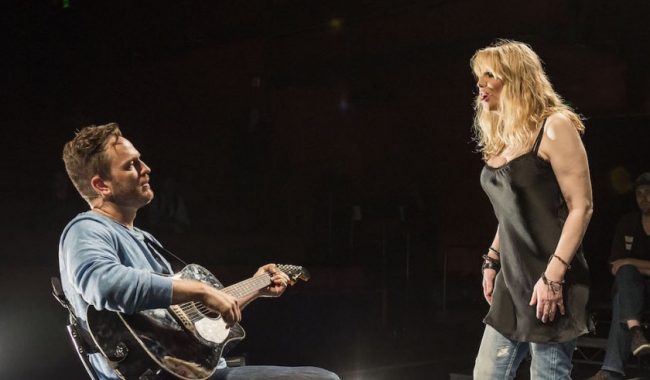 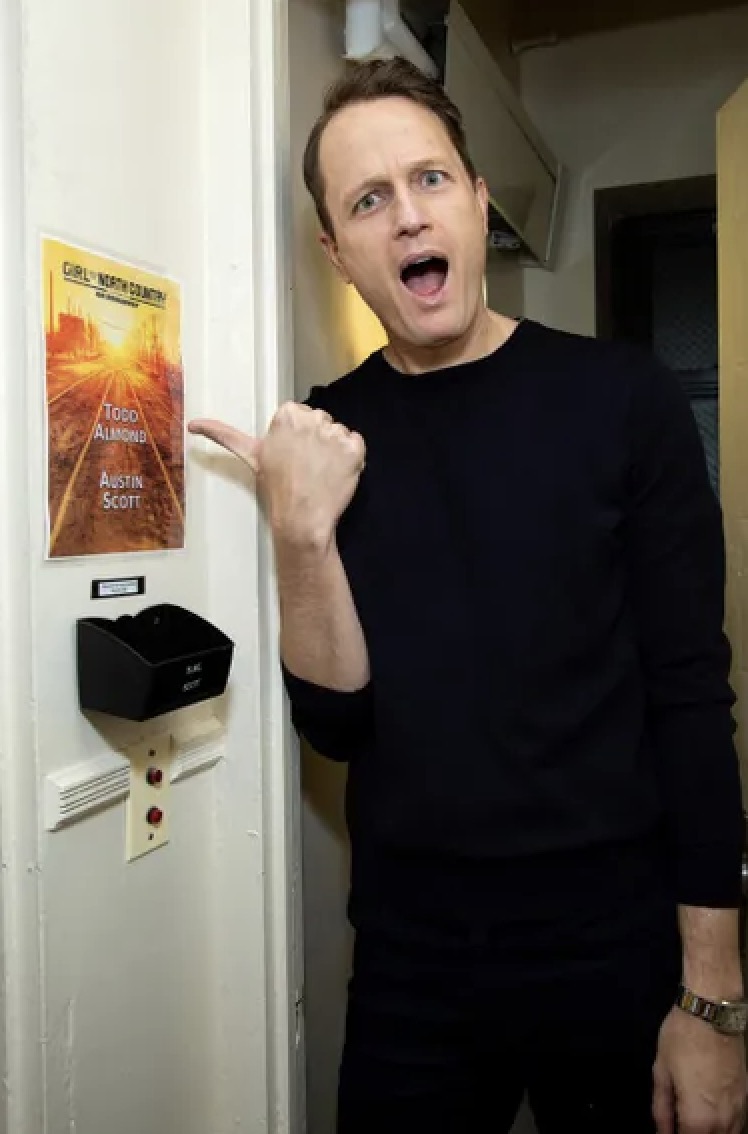 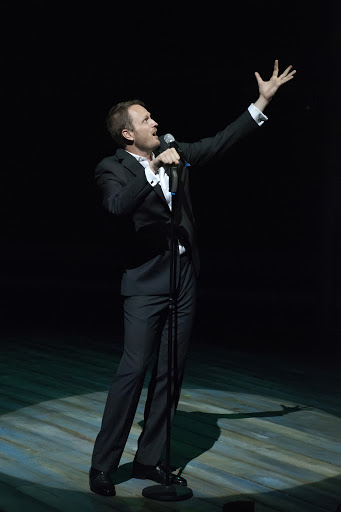 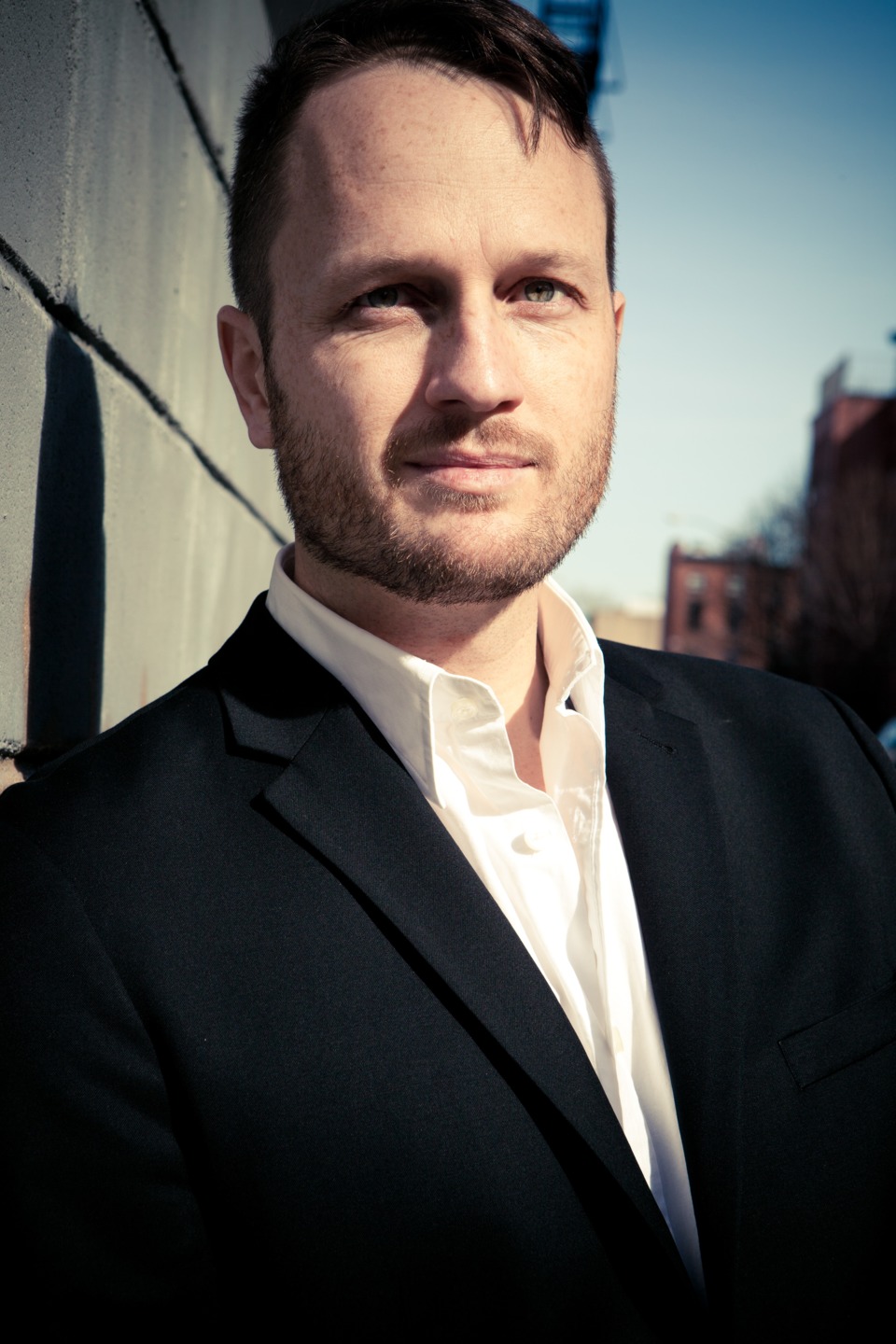 Todd Almond is a writer, musician, and performer. His original theatrical works include:
‍

As a performer:
THE ODYSSEY, THE WINTER’S TALE and THE TEMPEST, Public Theater, Delactorte;
KANSAS CITY CHOIR BOY with Courtney Love;
STAGE KISS by Sarah Ruhl;
PIECE OF MEAT with Sherie Rene Scott;
PEOPLE ARE WRONG at the Vineyard;
I AM MY OWN WIFE (regional);
HEDWIG AND THE ANGRY INCH (regional);
A NUMBER (regional);
LAW AND ORDER SVU.

‍"They Don't Know About Us."