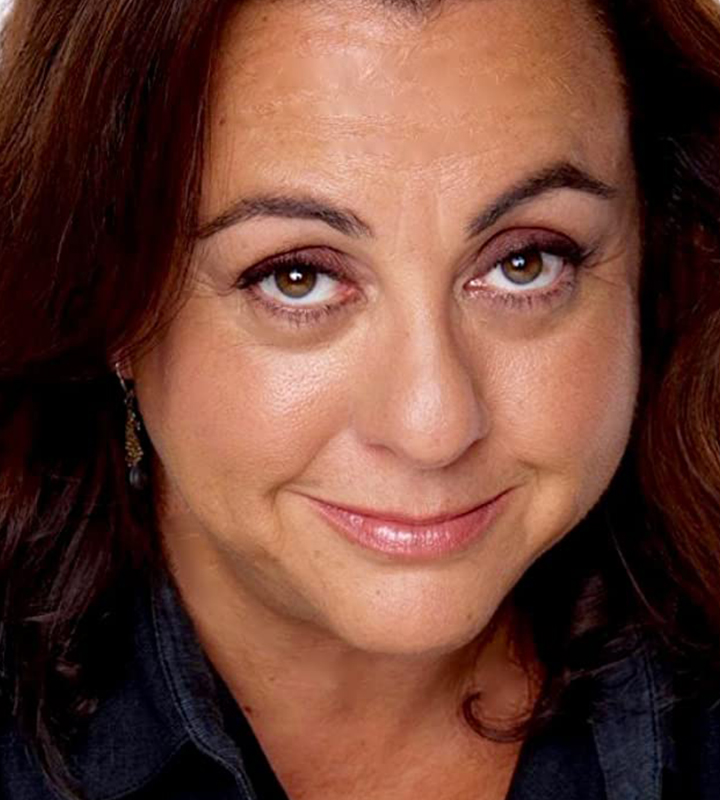 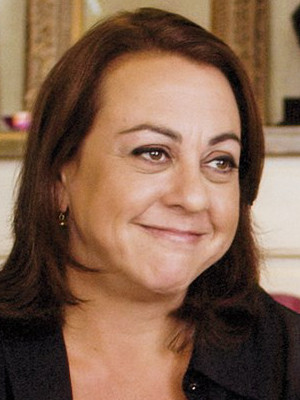 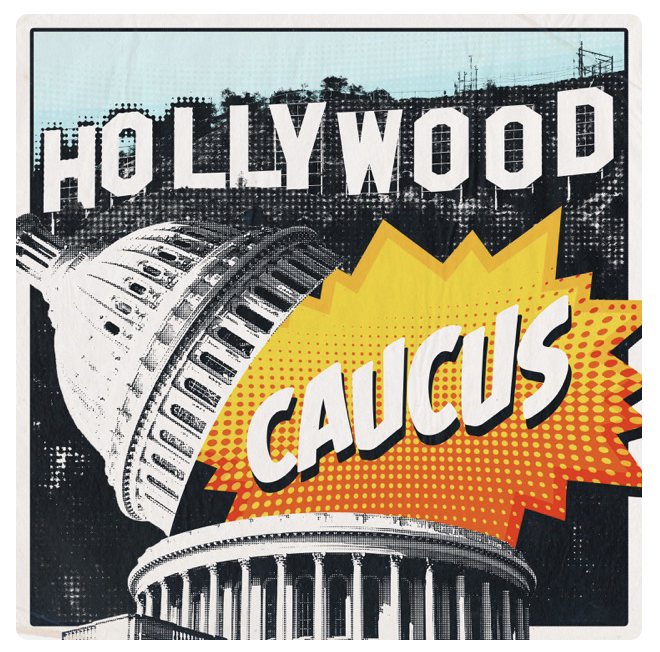 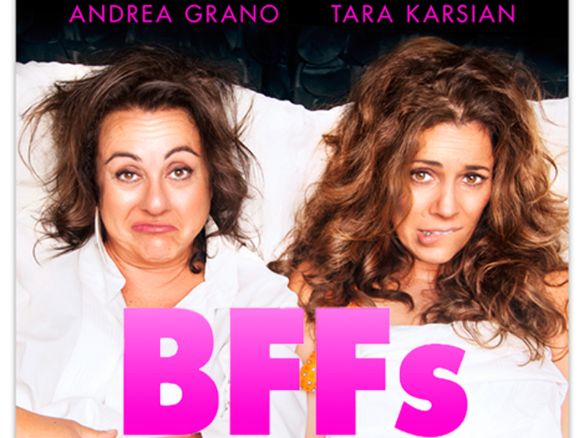 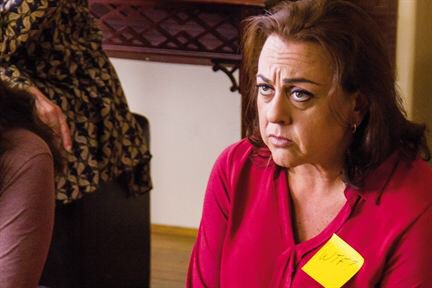 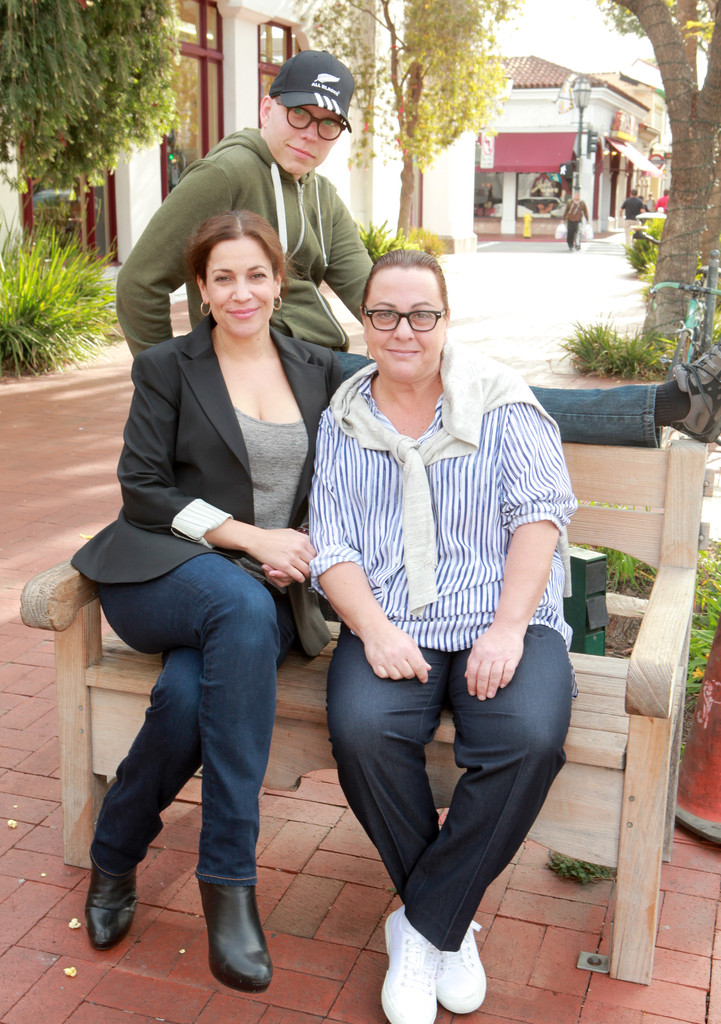 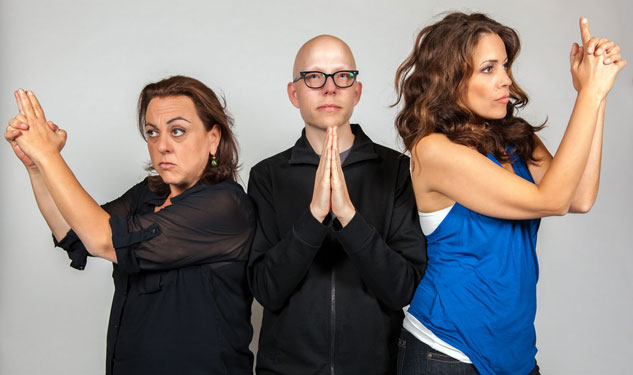 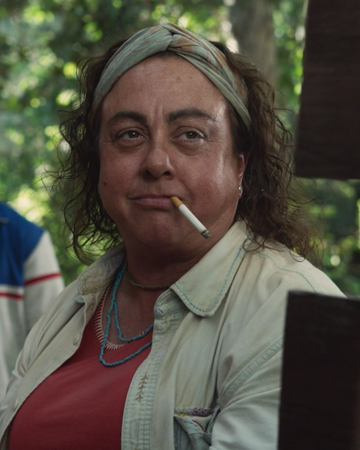 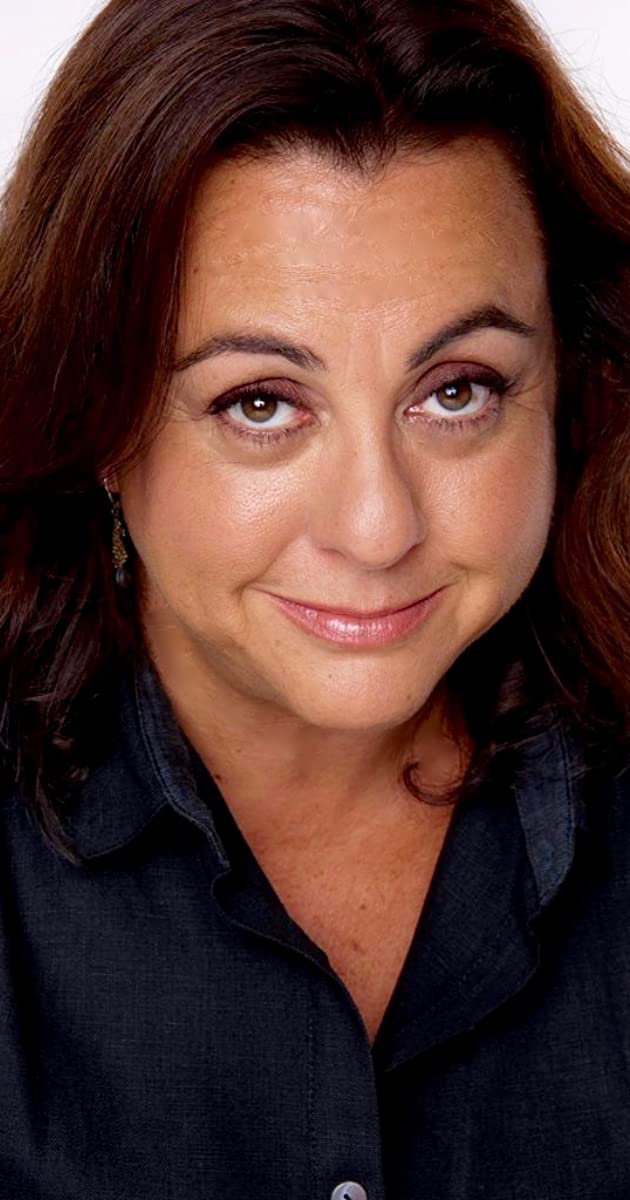 Tara Karsian is a popular actress and writer. She is the daughter of actress Pat Carroll and Lee Karsian, and the sister of casting director Kerry Karsian. She went to Beverly Hills High School and is a member of the Echo Theater Company. She began her career appearing in the episodes of Married...with Children, Who's the Boss?, Designing Women, Walker, Texas Ranger, and The X Files, along with recurring roles on the short-lived sitcoms Baby Talk, and Life's Work. In 2000s, Karsian also played many small parts on television series such as NYPD Blue, Desperate Housewives, CSI: Crime Scene Investigation, and Prison Break.

Karsian was regular cast member in the unaired HBO series, 12 Miles of Bad Road starring Lily Tomlin and Mary Kay Place. She had the recurring role as Liz Dade in the NBC medical drama, ER from 2005 to 2009. Her film credits include The Number 23, Single White Female, Envy, and Boys Life 3. In 2008, Karsian appeared as Sister Vivian in the independent film Ready? OK!. In 2009, she acted in the comedy play Women Behind Bars at the Celebration Theatre in Los Angeles, California. Karsian co-wrote and co-starred with Andrea Grano in the 2014 independent comedy film BFFs, which also featured her mother Pat Carroll. In 2015, she was cast in a recurring role in the ABC prime time soap opera Blood & Oil.

Tara also appeared in the reoccurring role of Principal Kneebauer in the Disney Channel teen sitcom Liv and Maddie.