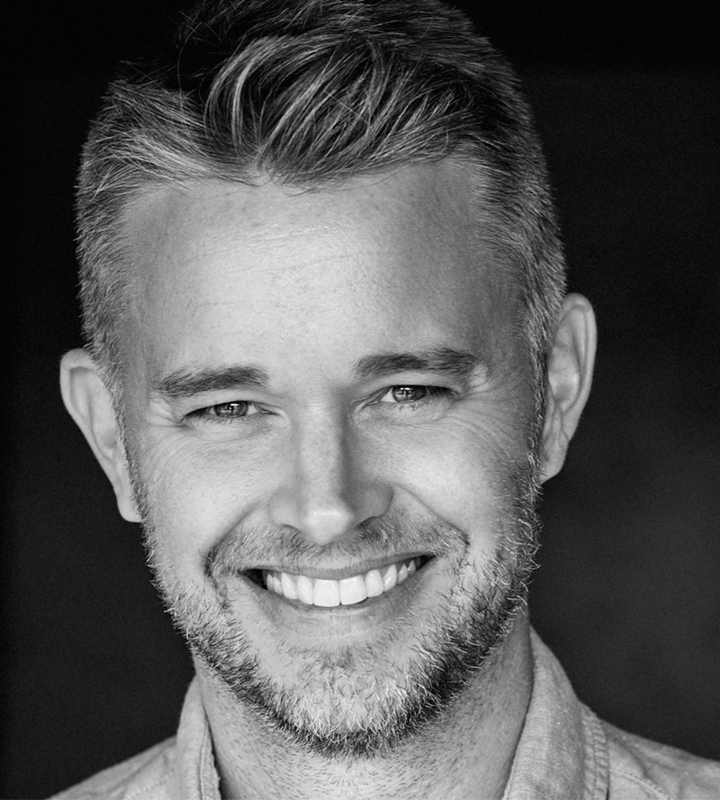 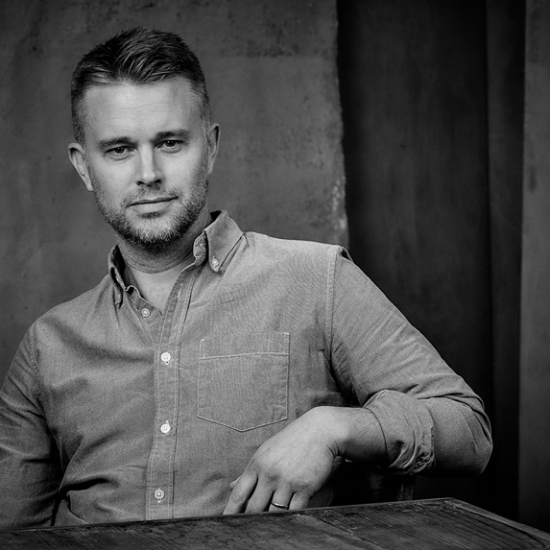 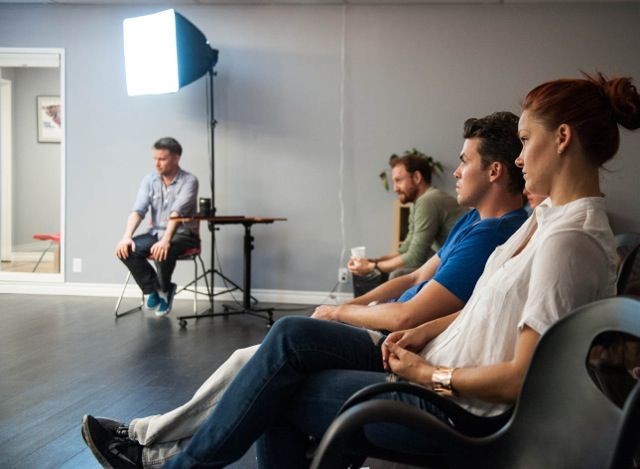 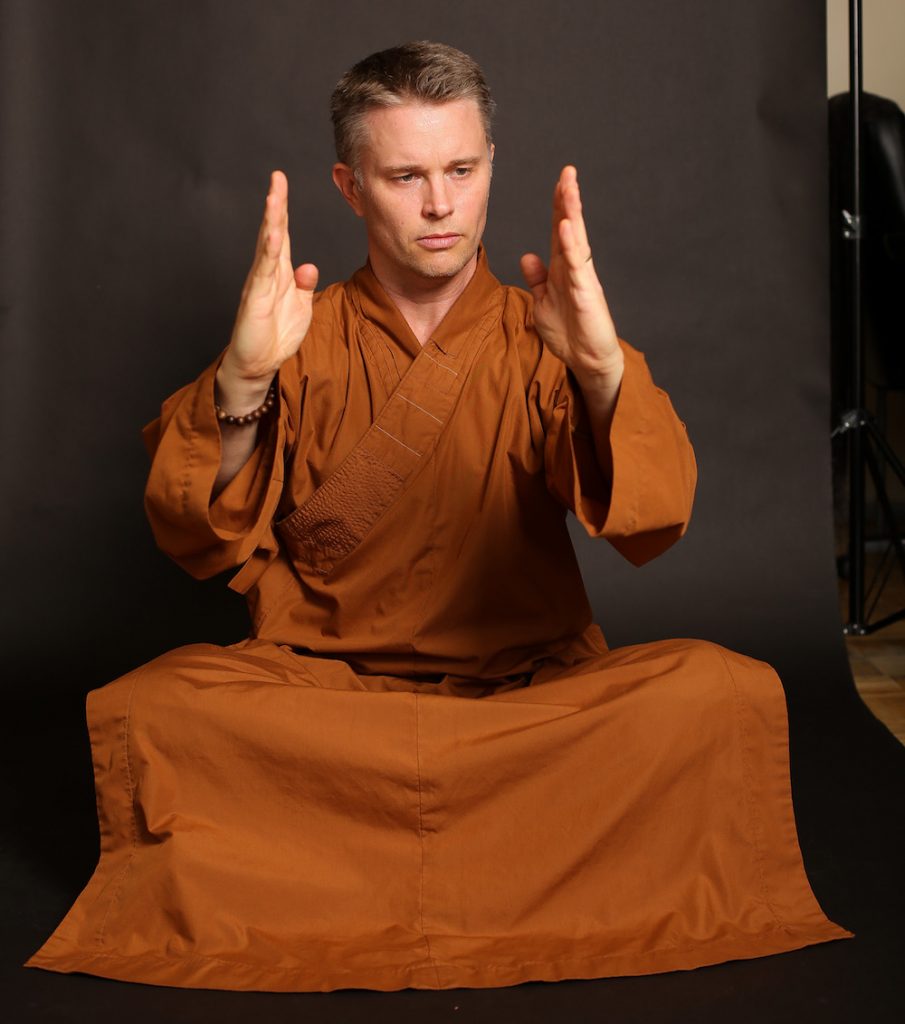 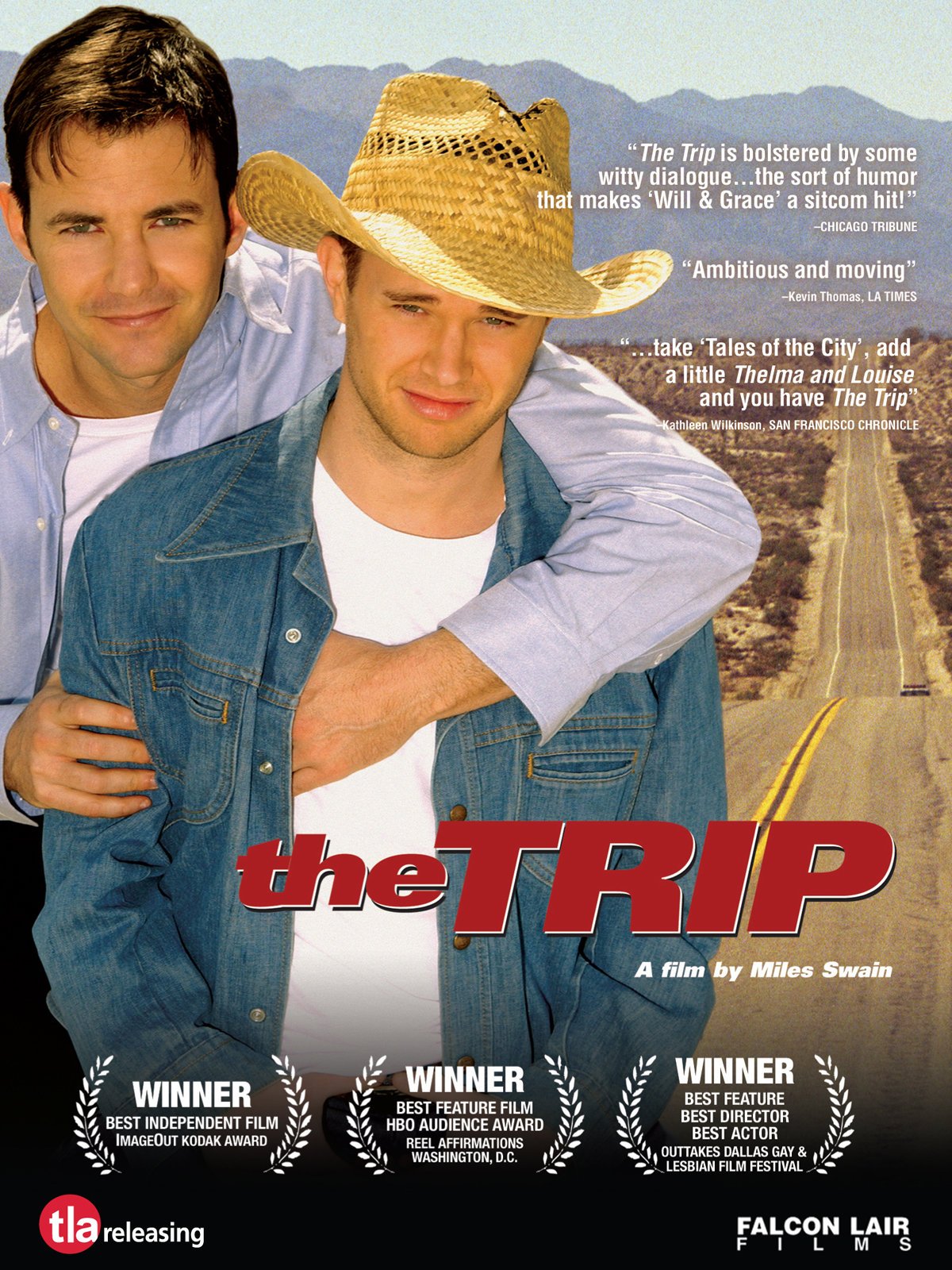 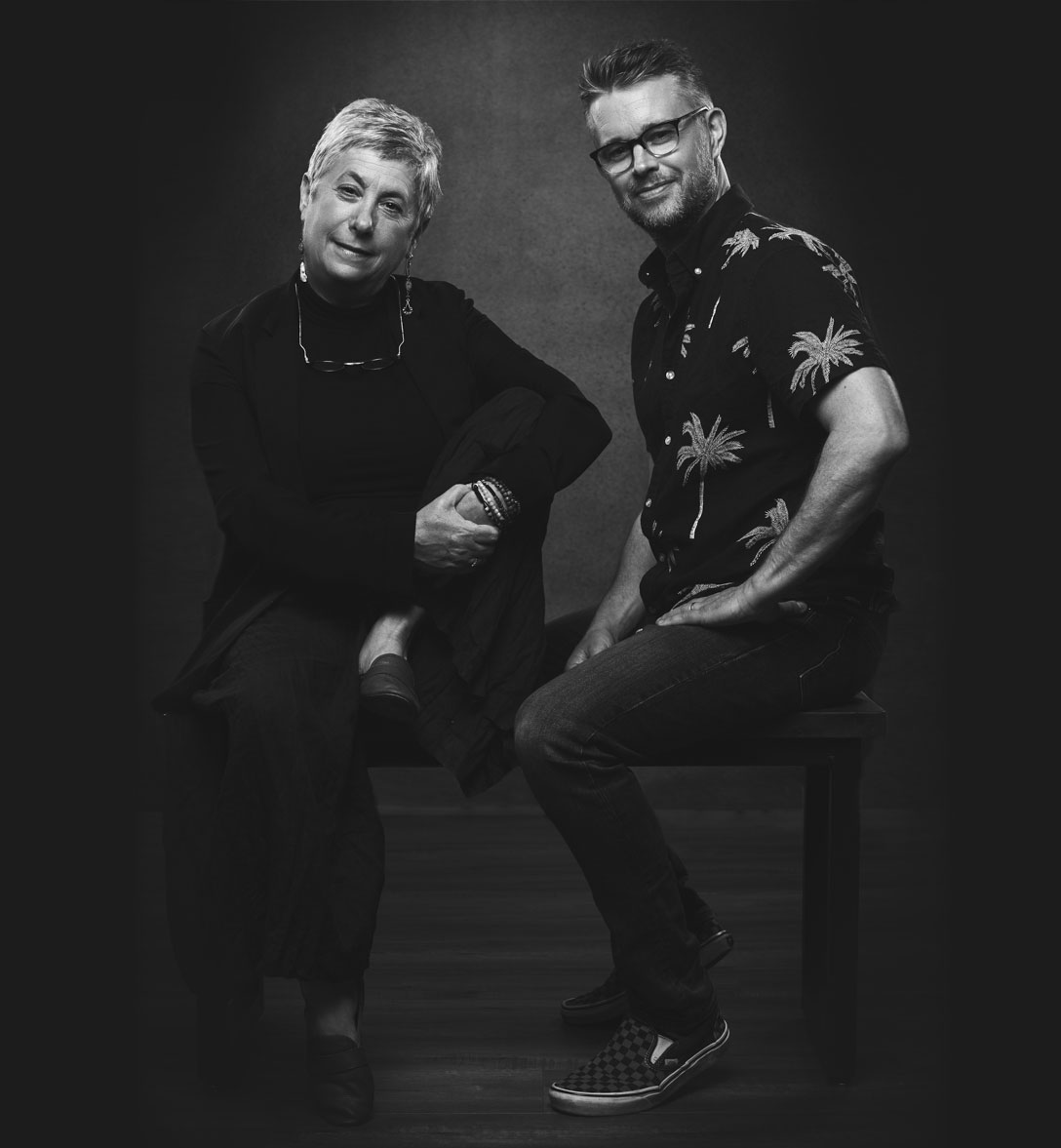 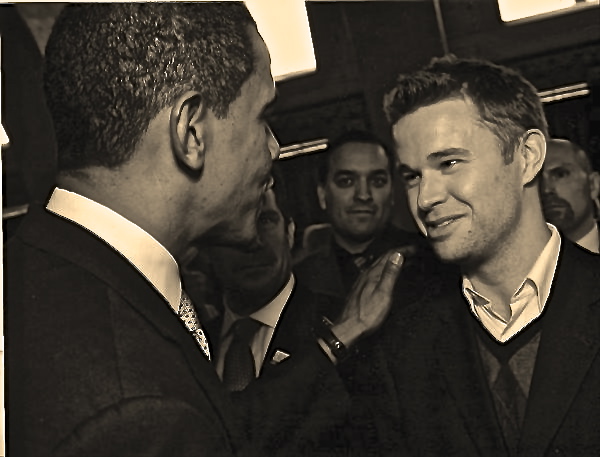 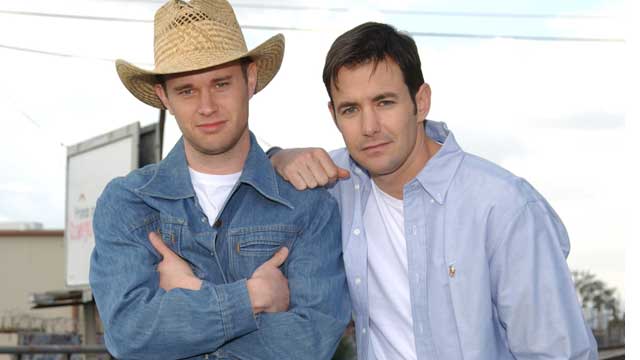 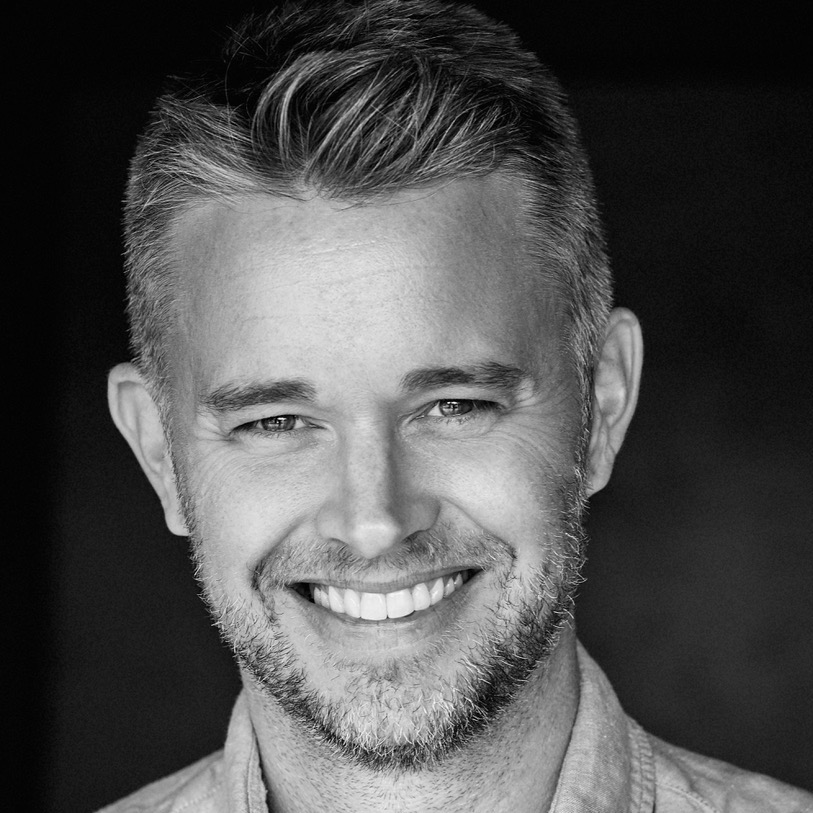 Steve Braun is an acting coach and communication consultant, drawing on many years of acting training, Buddhist practice and martial arts training to help his clients discover and express their unique emotional truth. He has trained in both acting, meditation and martial arts for 25 years, a journey that has taken him from the ego-driven external pursuit of being rich, famous and tough to the powerful internal pursuit of eliminating self through Meditation, Qi Gong and art.

While pursuing an acting career Steve starred in movies such as HAROLD AND KUMAR GO TO WHITE CASTLE, WRONG TURN 2 and THE TRIP and was a series regular on THE IMMORTAL and TWINS. He guest starred on CSI: MIAMI, CSI: NY, BONES, GILMORE GIRLS, THE CLOSER, NCIS, and THE MENTALIST, among others.

Whether working with actors, artists of all kinds, or politicians, lawyers and corporate types, Steve’s mission is to help people and organizations discover and express their unique voice and bring the totality of their creative power to their work and their lives.

Steve lives in Sherman Oaks and in Vancouver, BC with his wife and daughter. He is a fervent Winnipeg Jets fan and believes that art can save us all.