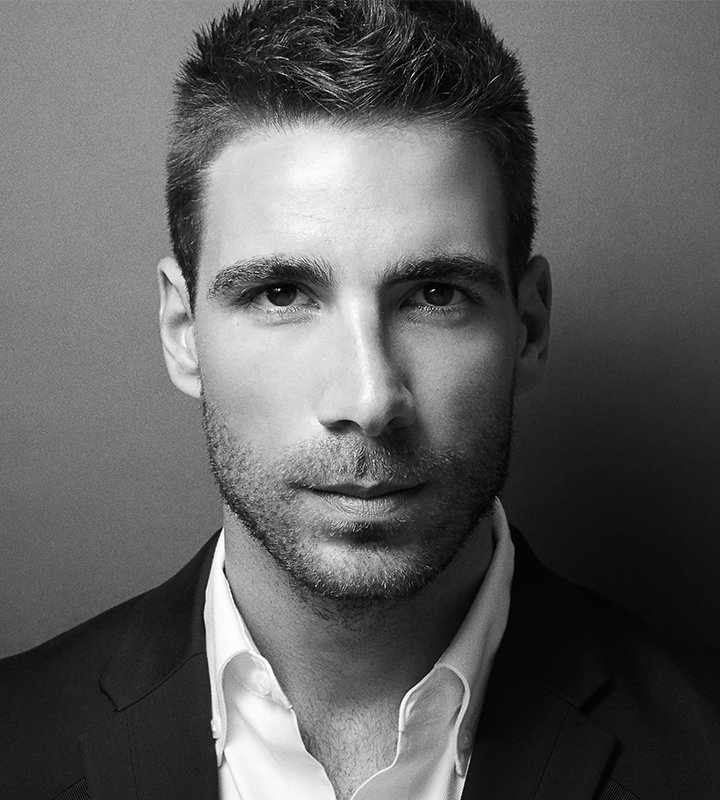 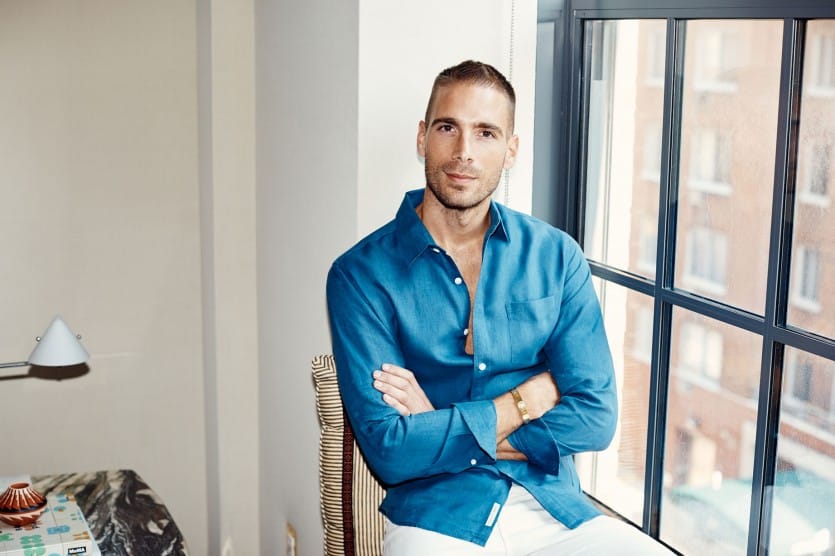 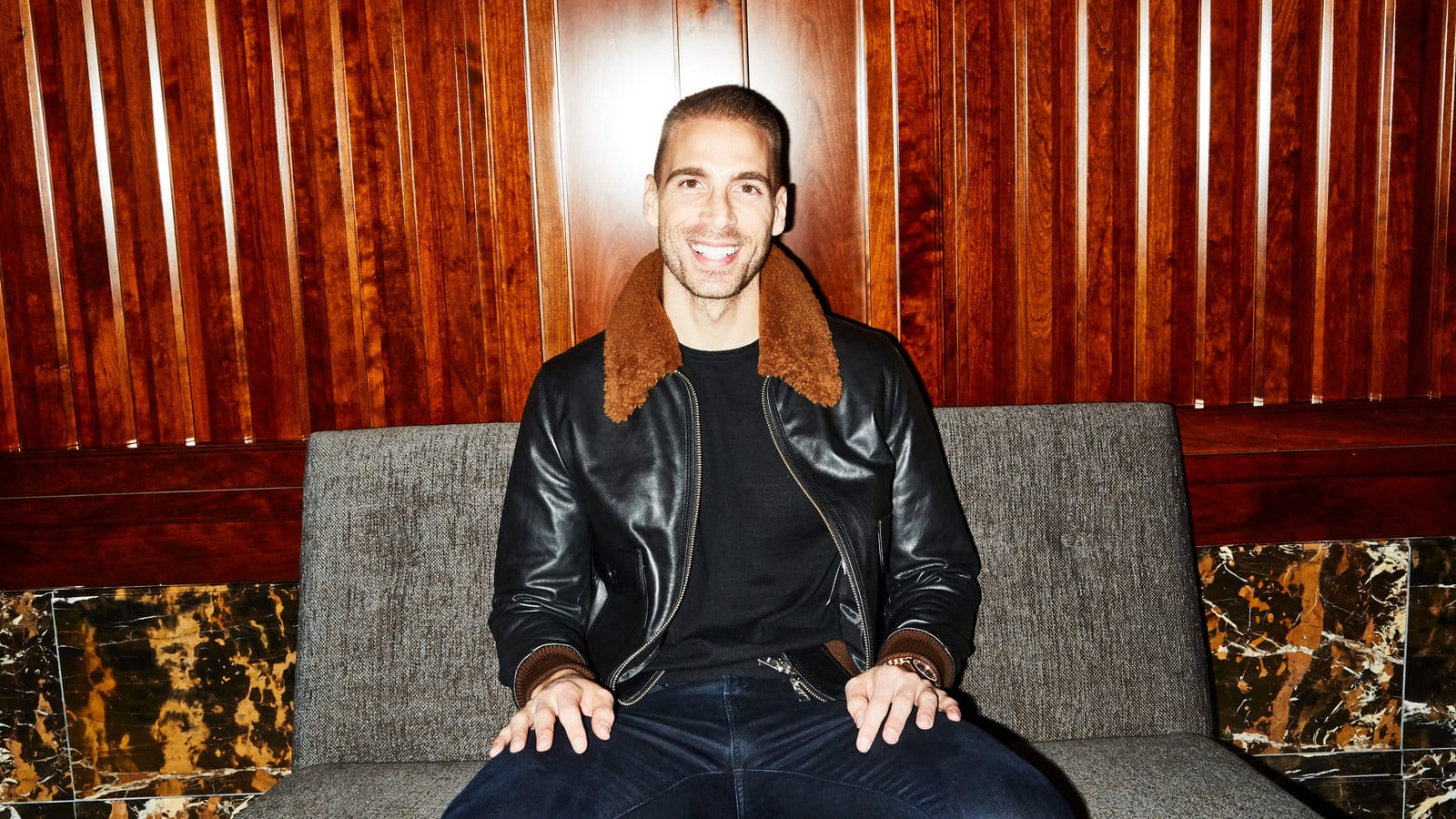 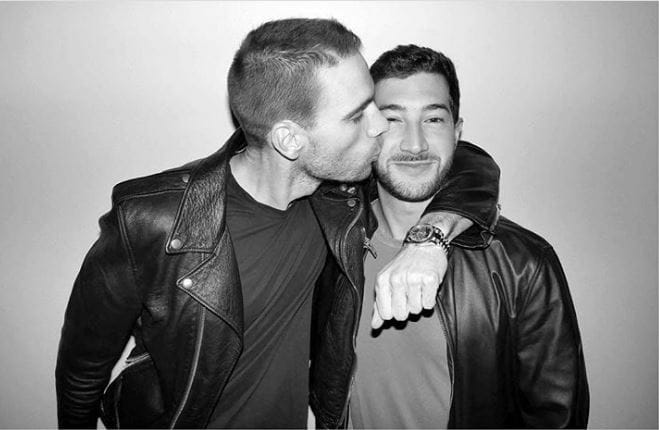 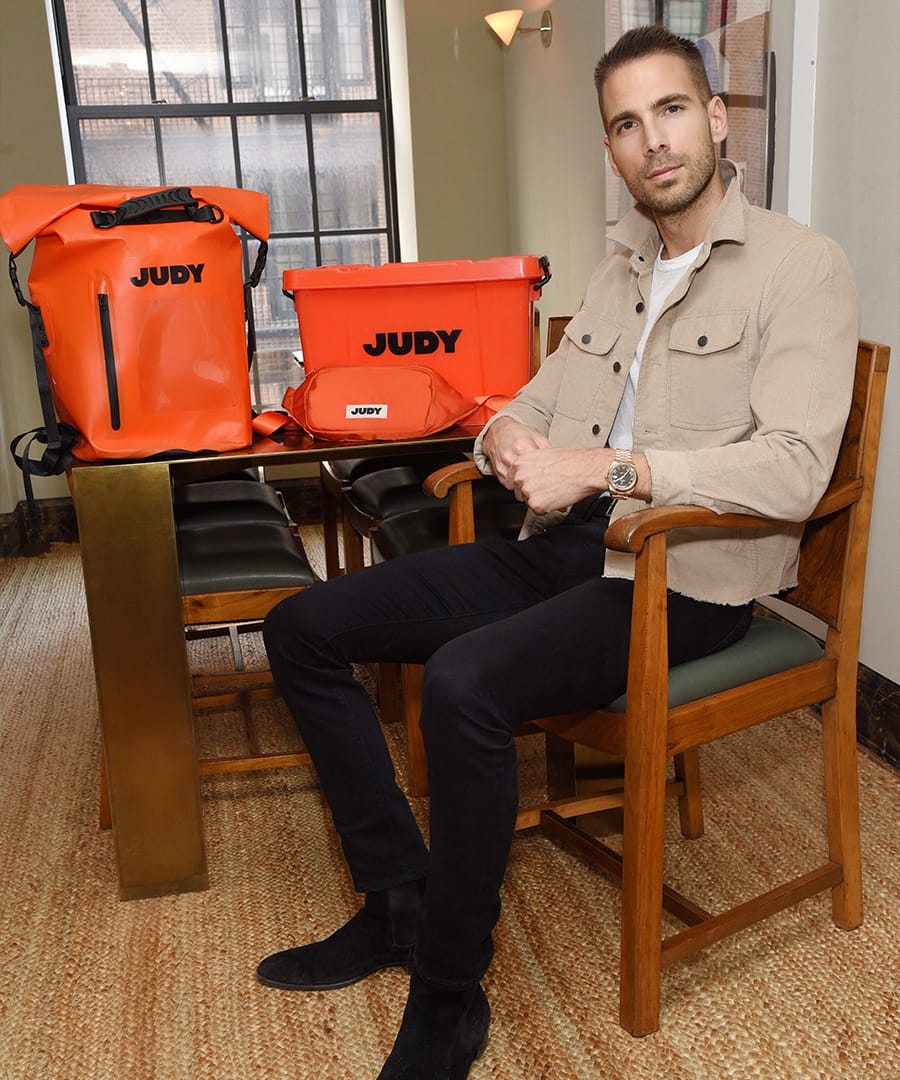 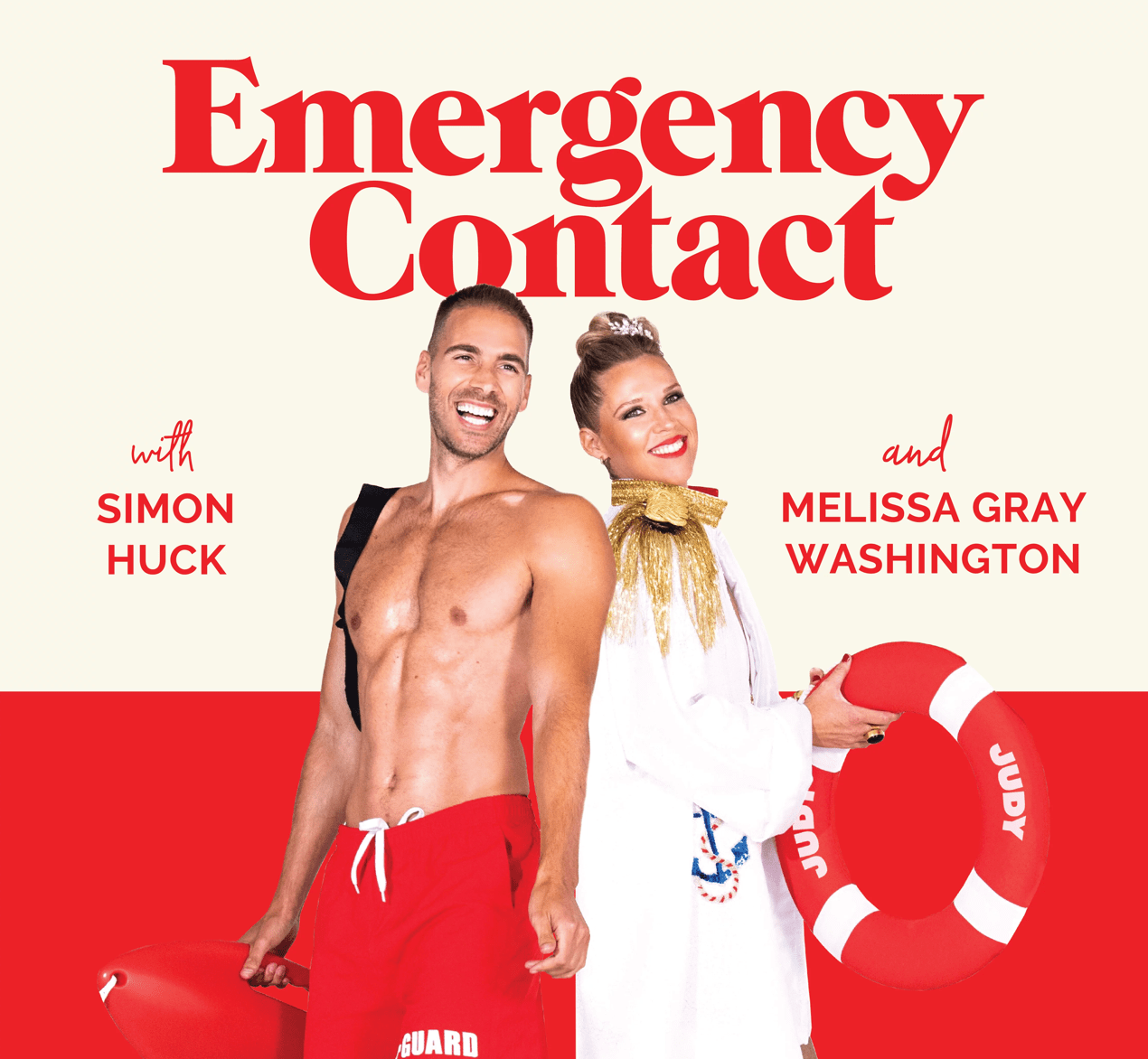 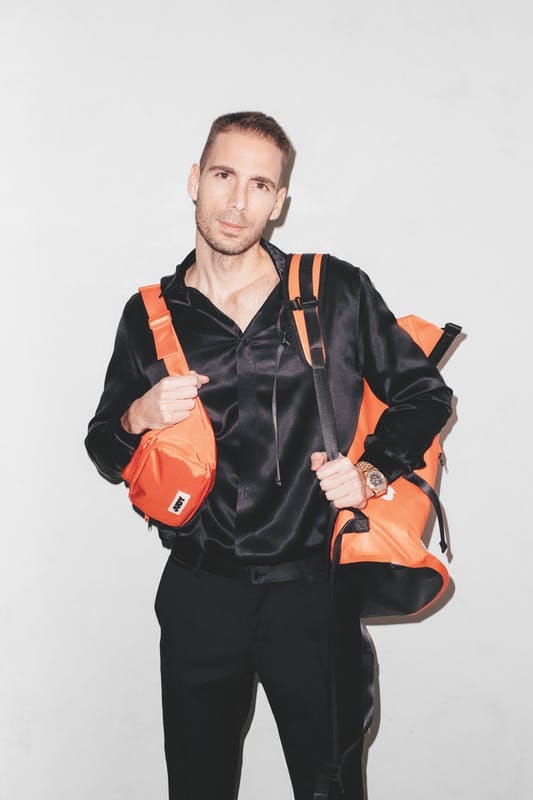 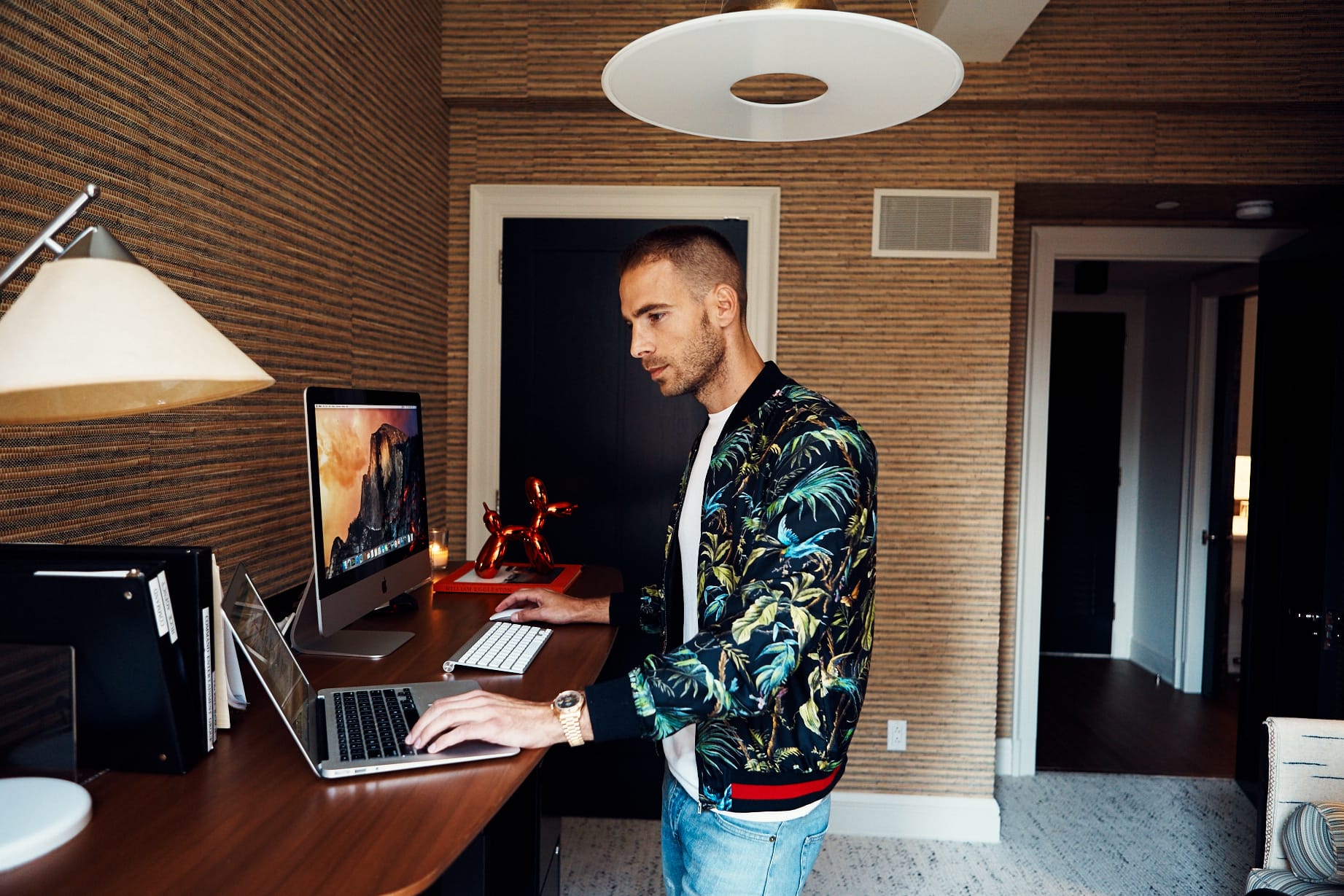 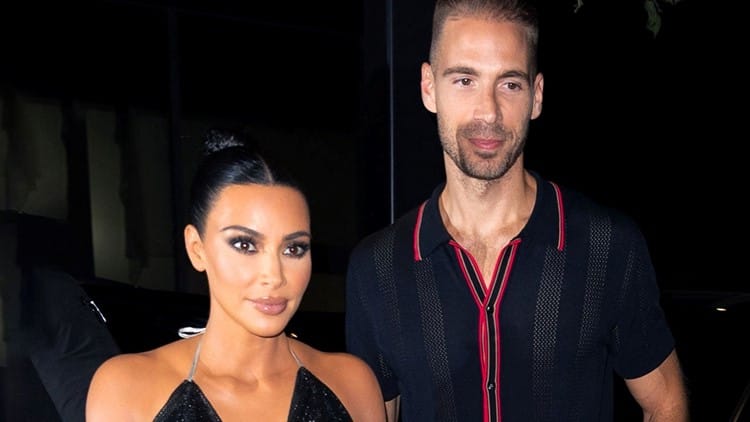 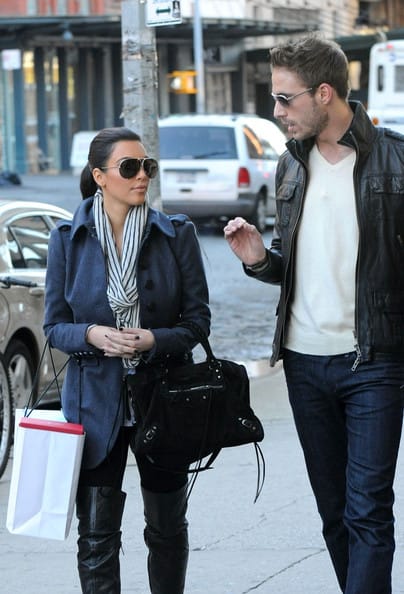 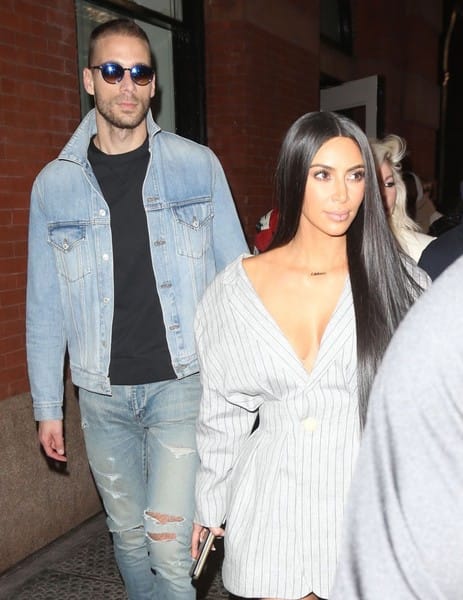 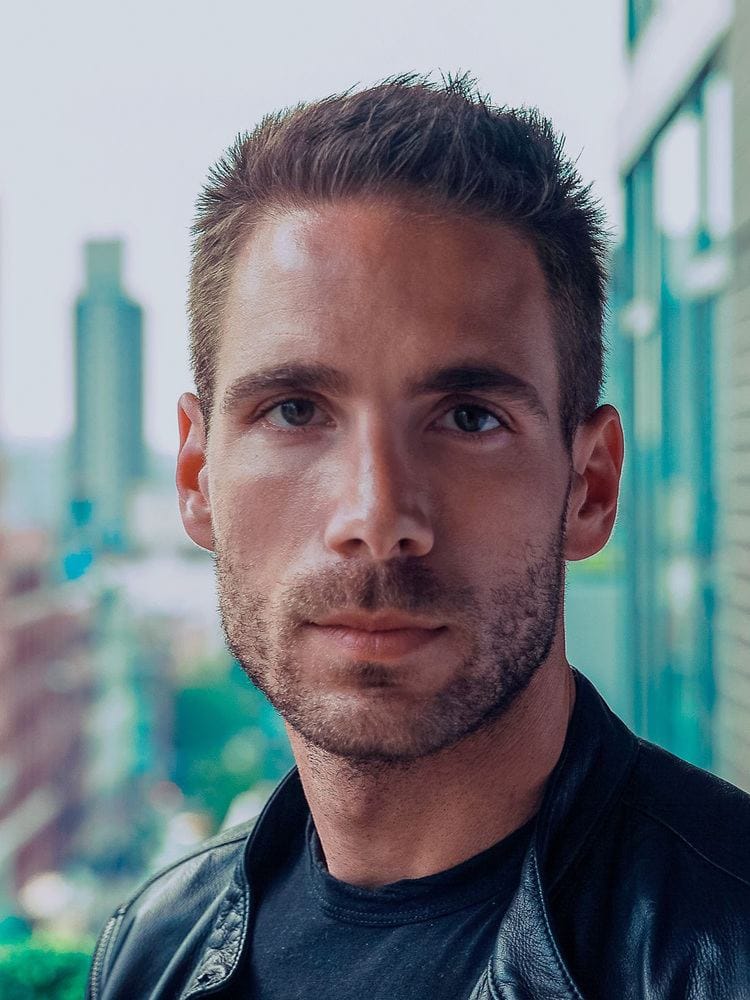 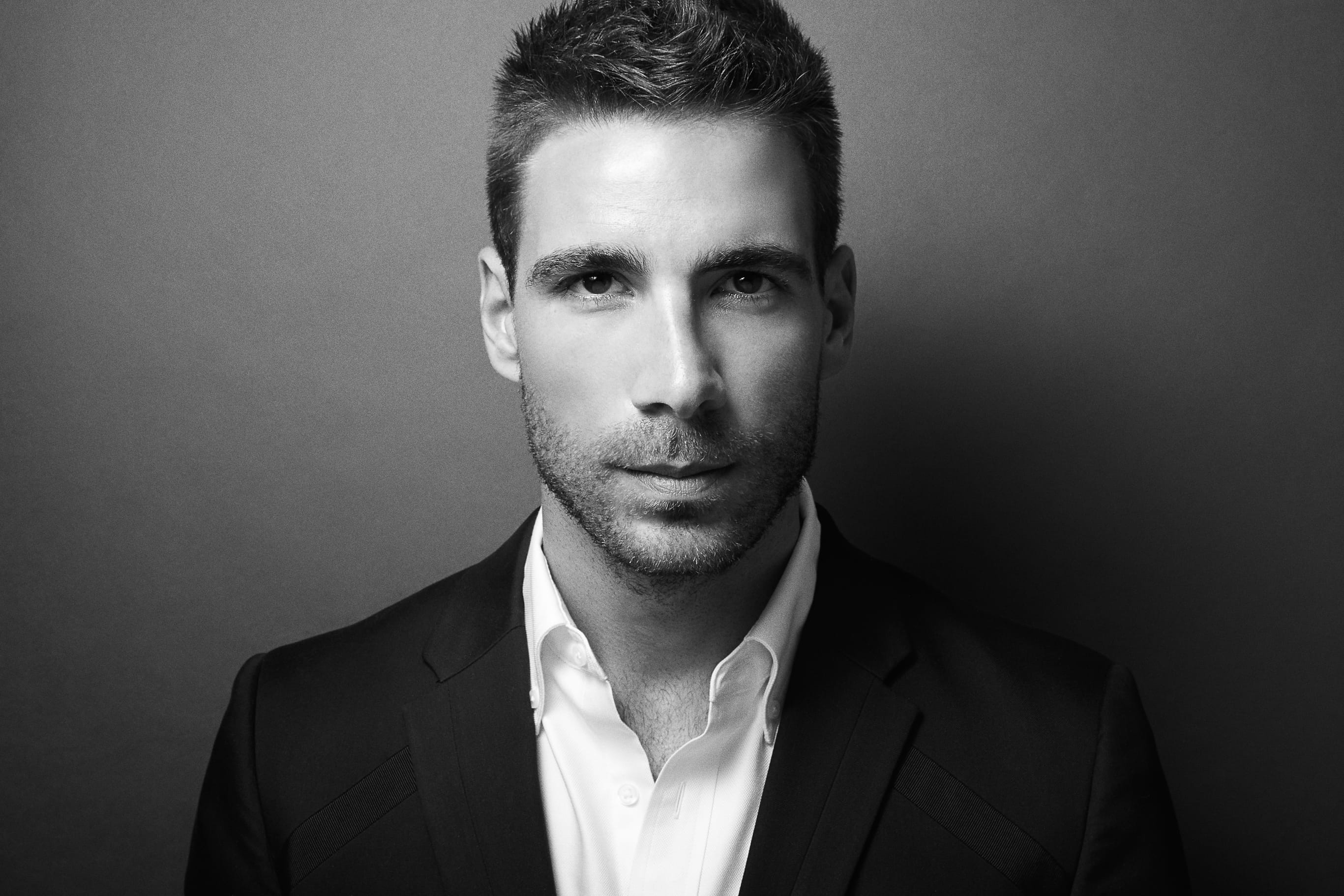 Simon Huck was born in Ottawa, Ontario, Canada. He joined Command PR in 2005 and has been instrumental in developing some of the most successful talent partnerships for a wide range of Fortune 500 companies.
His multidimensional 'celebrity seeding' programs have put him and his expertise in high demand. He is an industry leader and authority on influencer outreach campaigns. Through his expertise Command PR has become a leader in the talent procurement industry.
He recently founded JUDY: an emergency preparedness company that was name one of Oprah’s Favorite Things (2020). He splits his time between New York and Los Angeles.