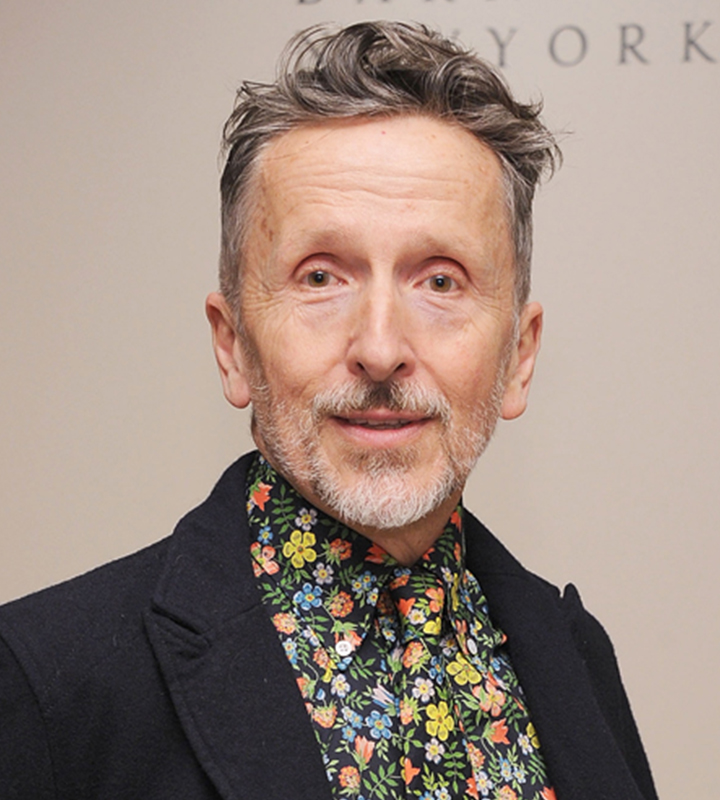 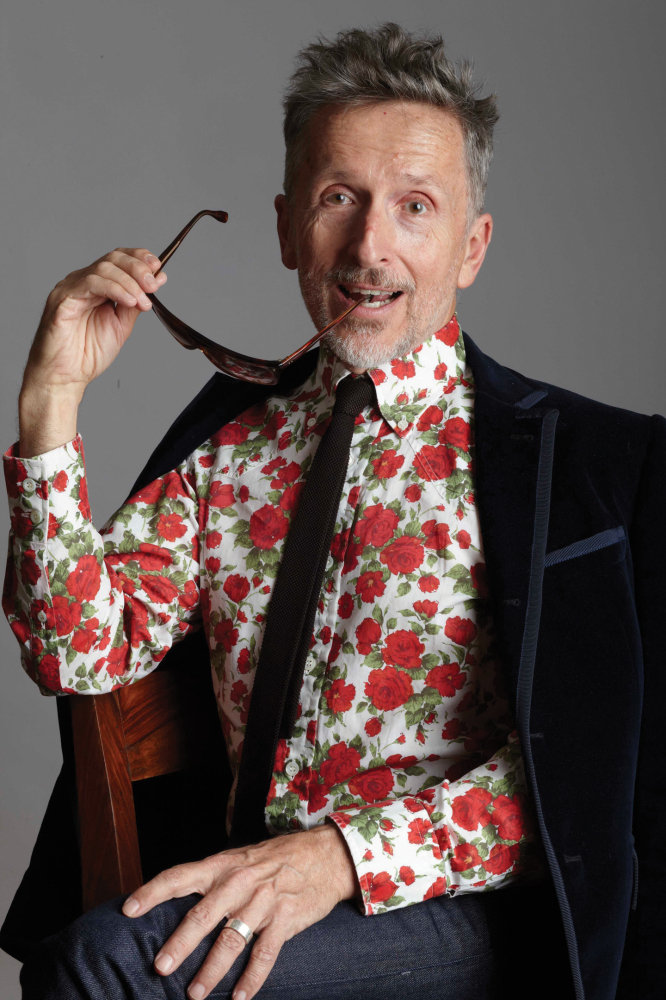 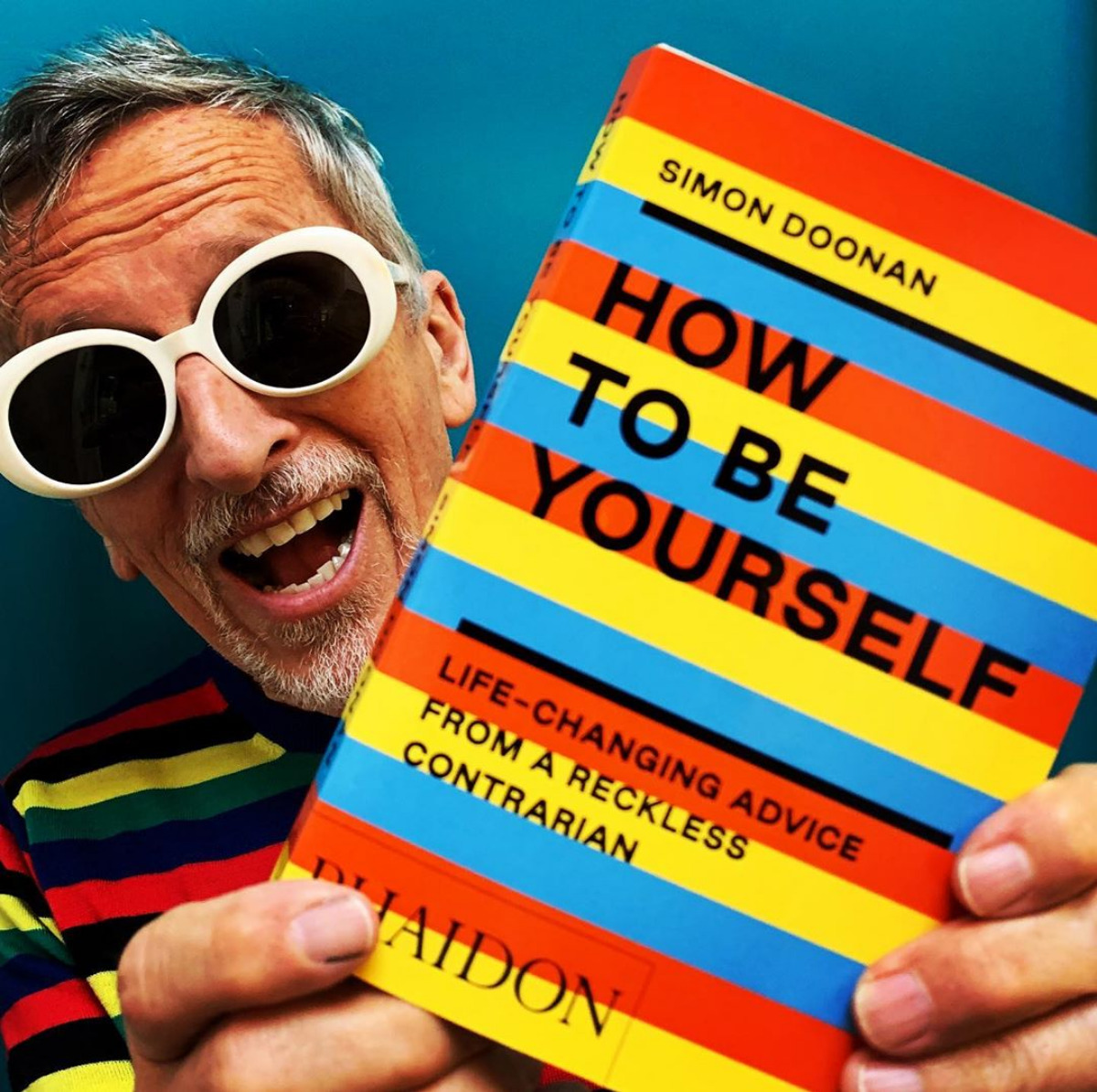 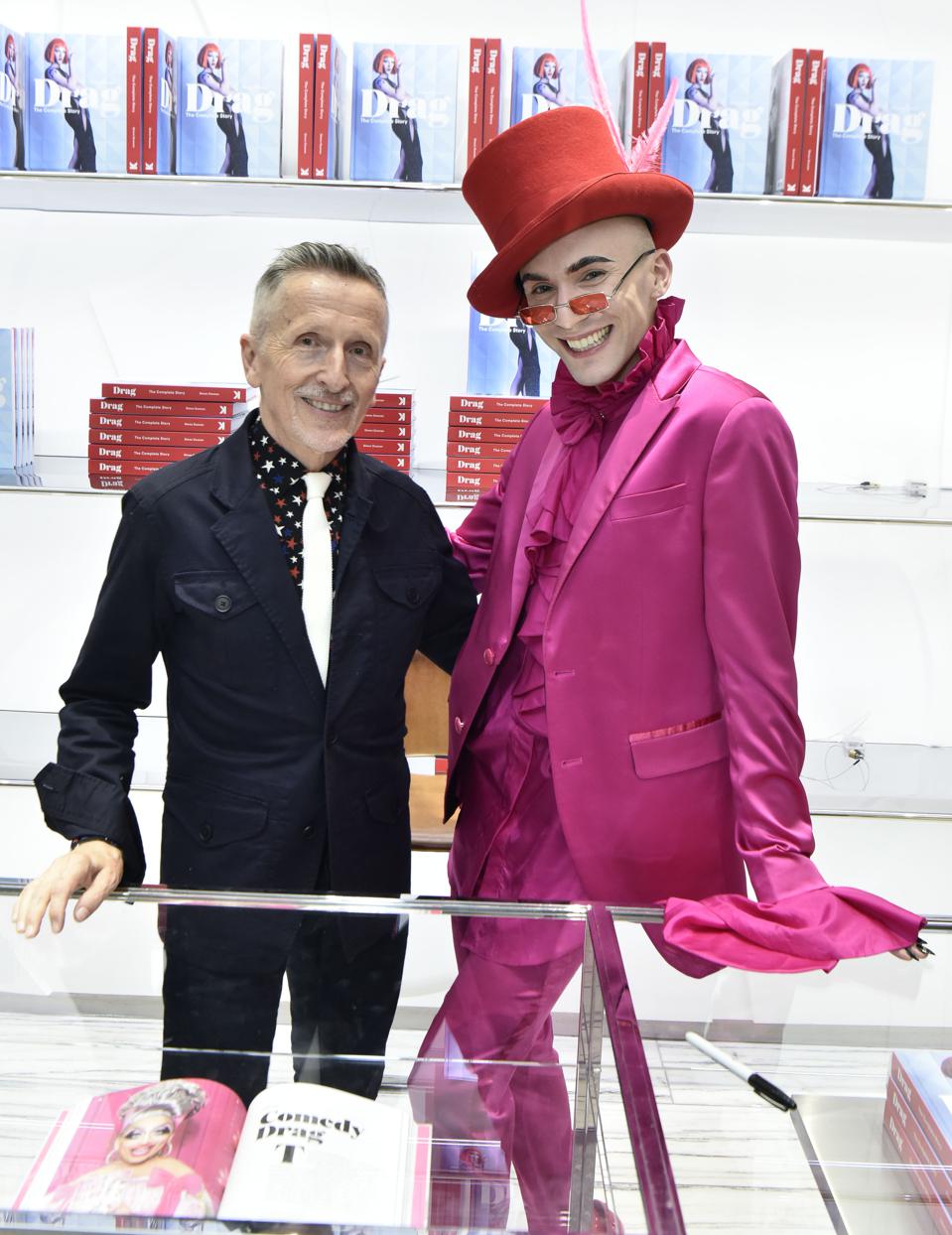 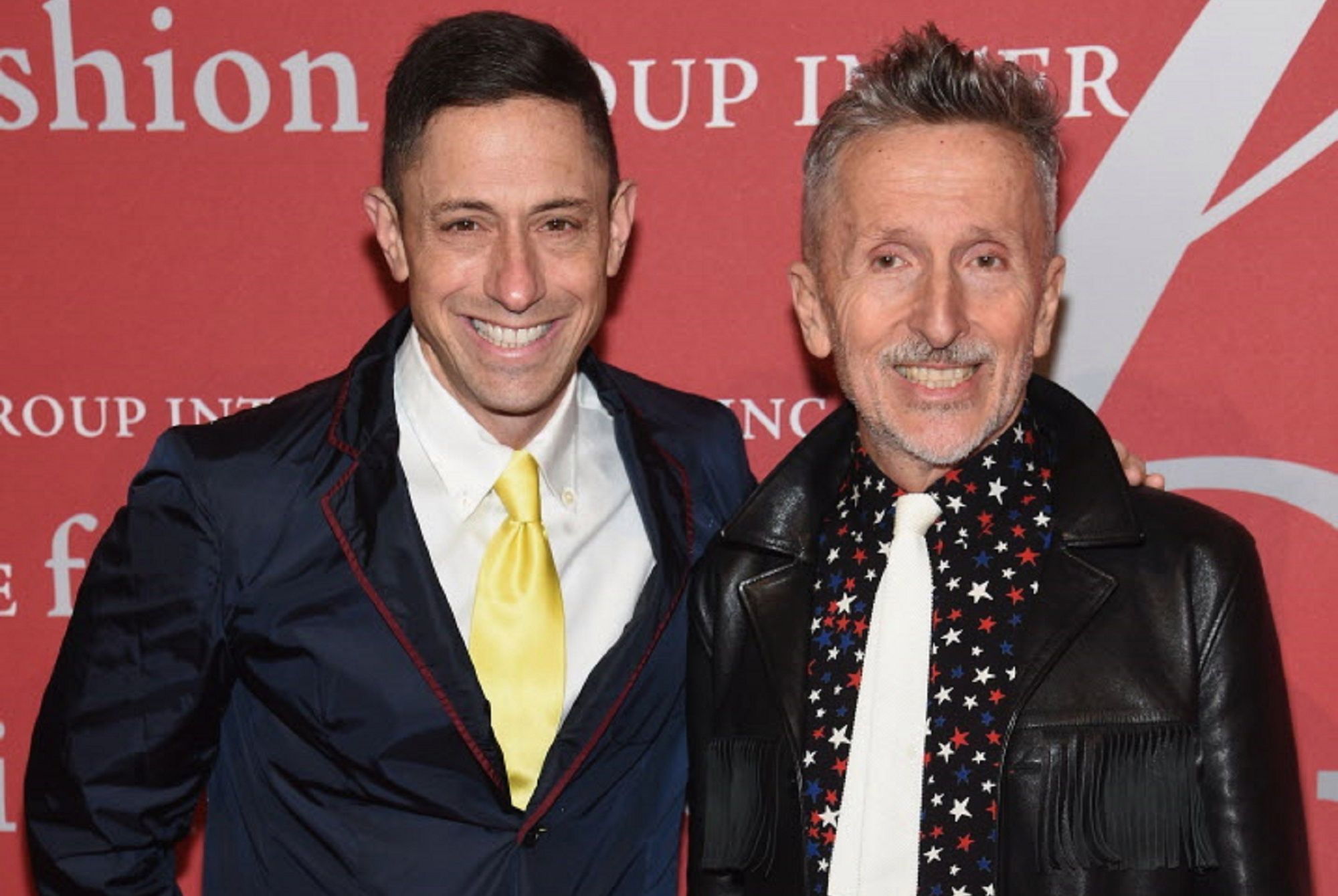 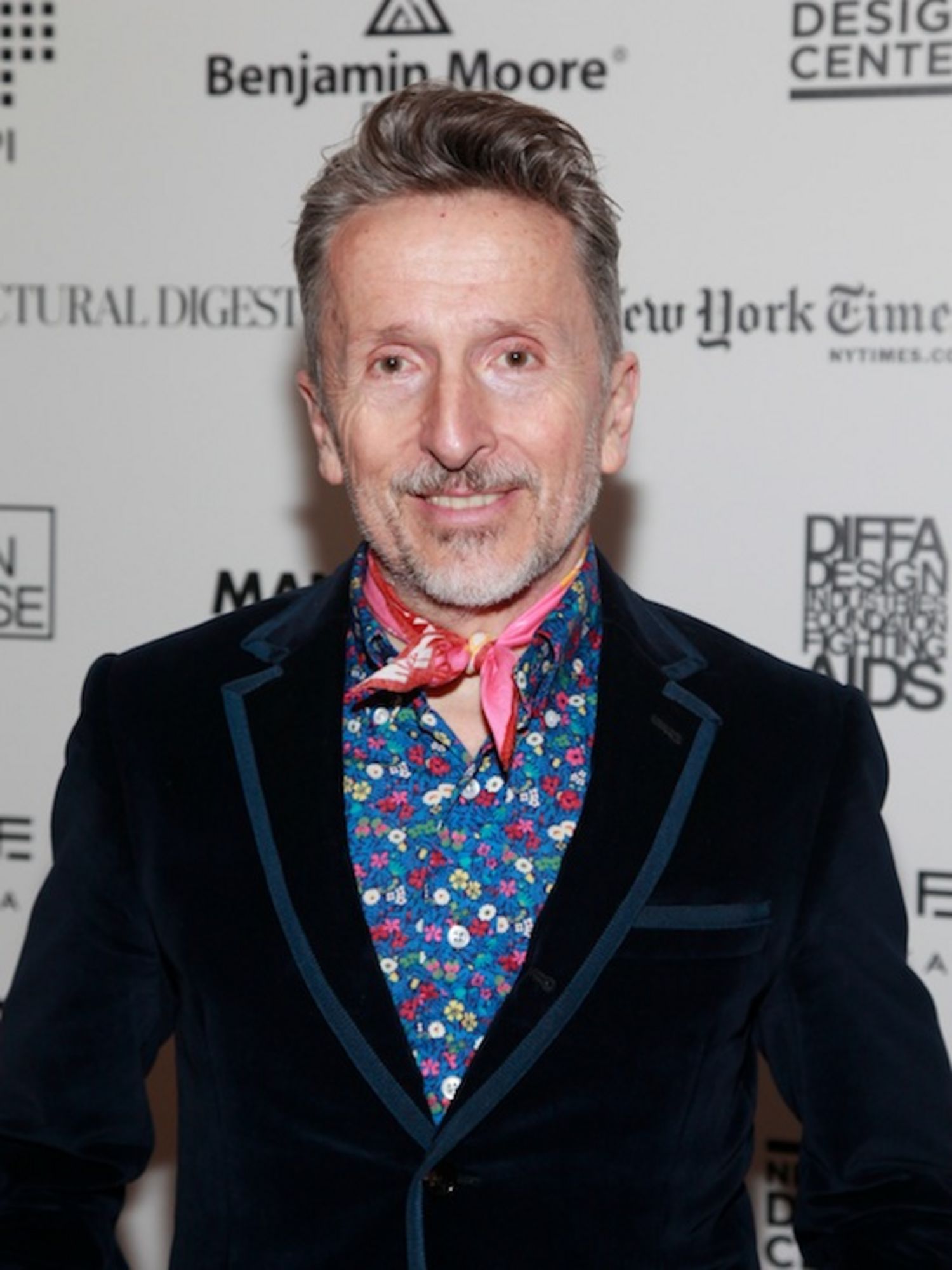 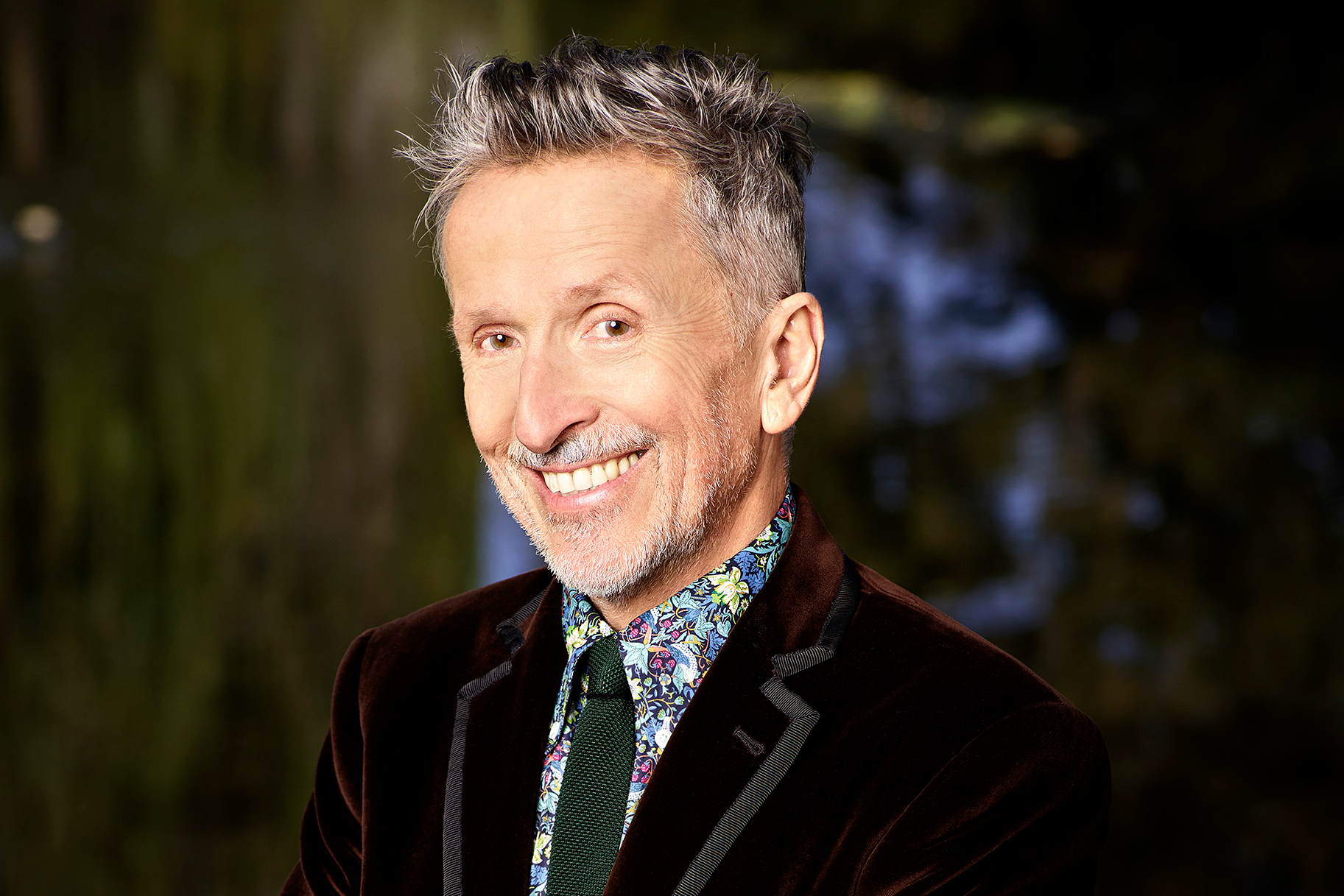 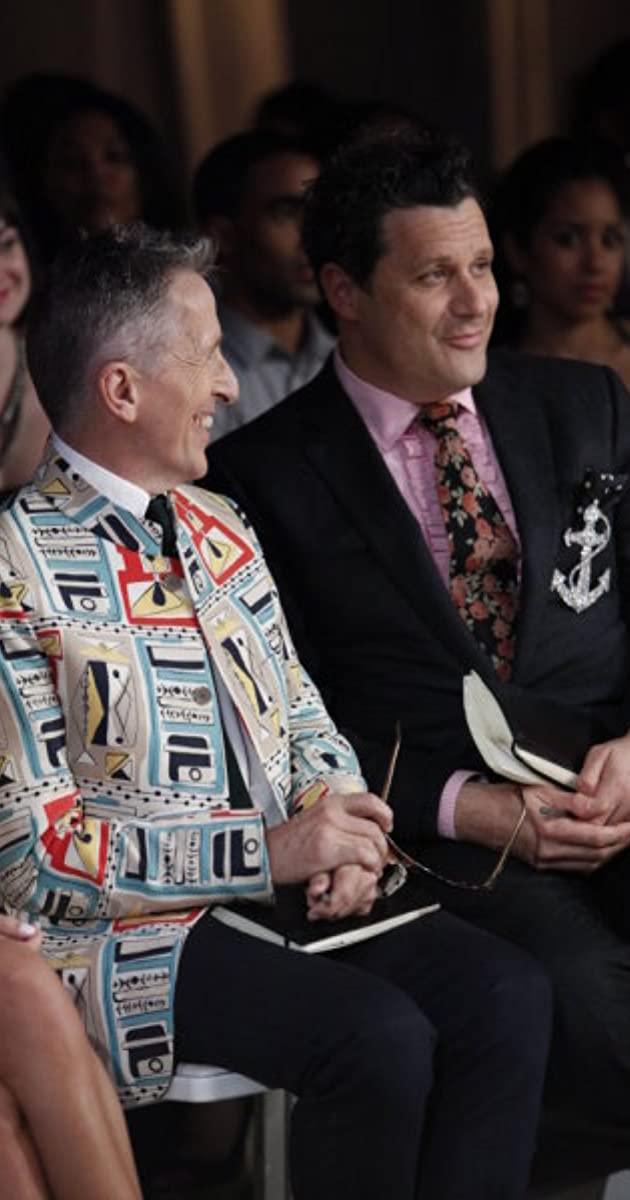 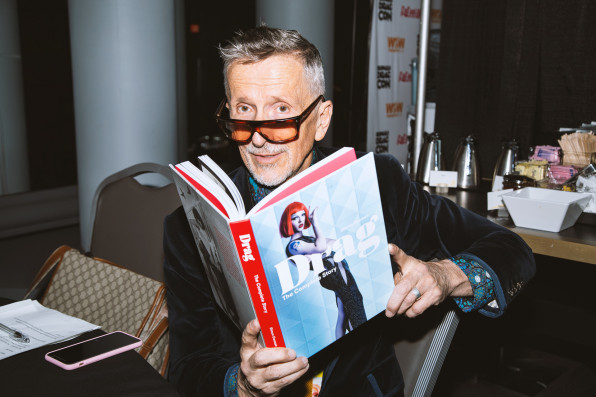 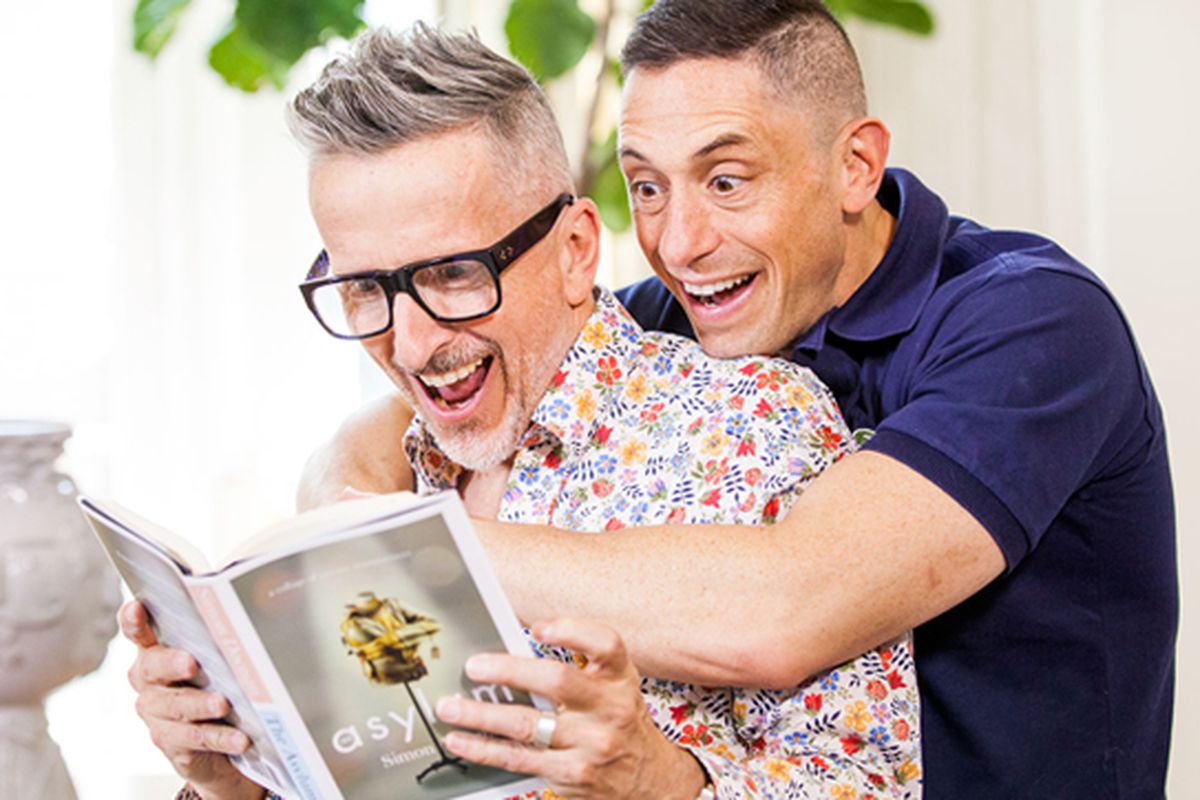 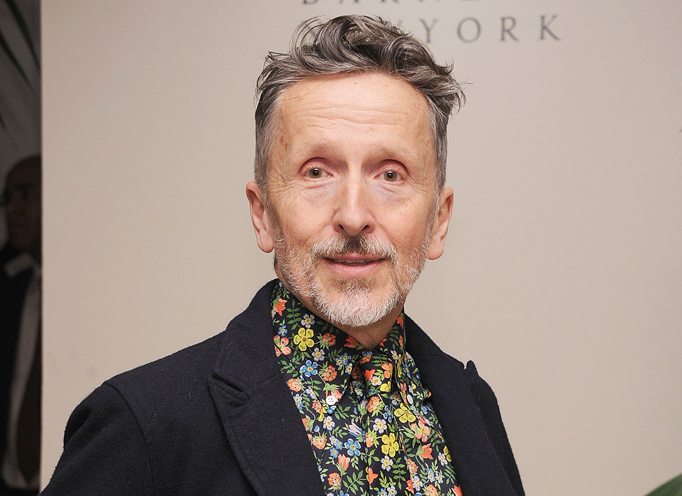 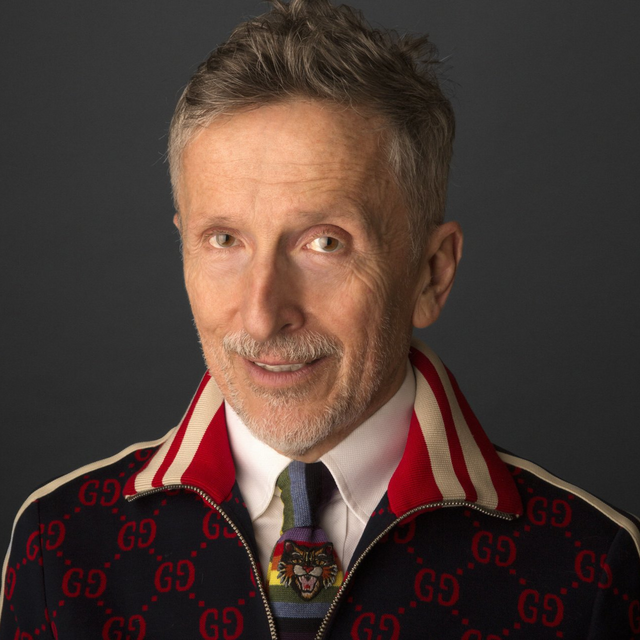 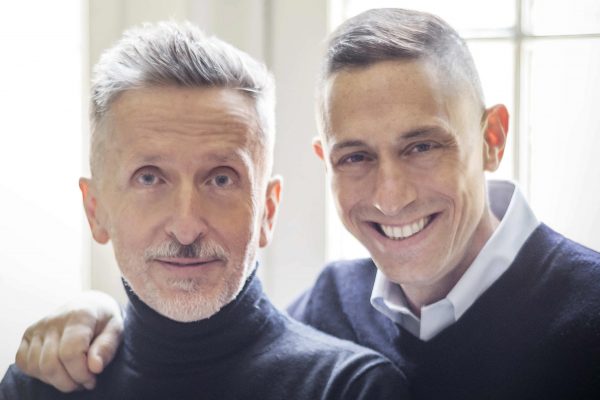 Simon Doonan is a writer, bon-vivant, media personality and a famous window dresser. Up until recently, he was also the creative director of the New York City-based clothing store, Barneys.

A prolicific writer, Simon has authored ten books and has written for many publications, including a column on style for the New York Observer.

His newest book, “How to be yourself. Life-changing advice from a reckless contrarian” was released last month.

How To Be Yourself

‍Beautiful People: My Family and Other Glamorous Varmints