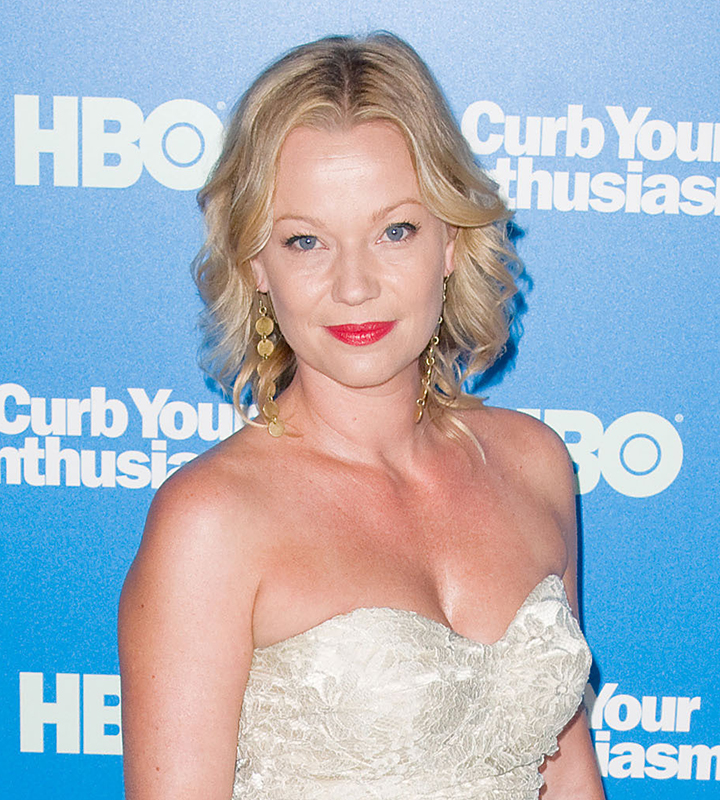 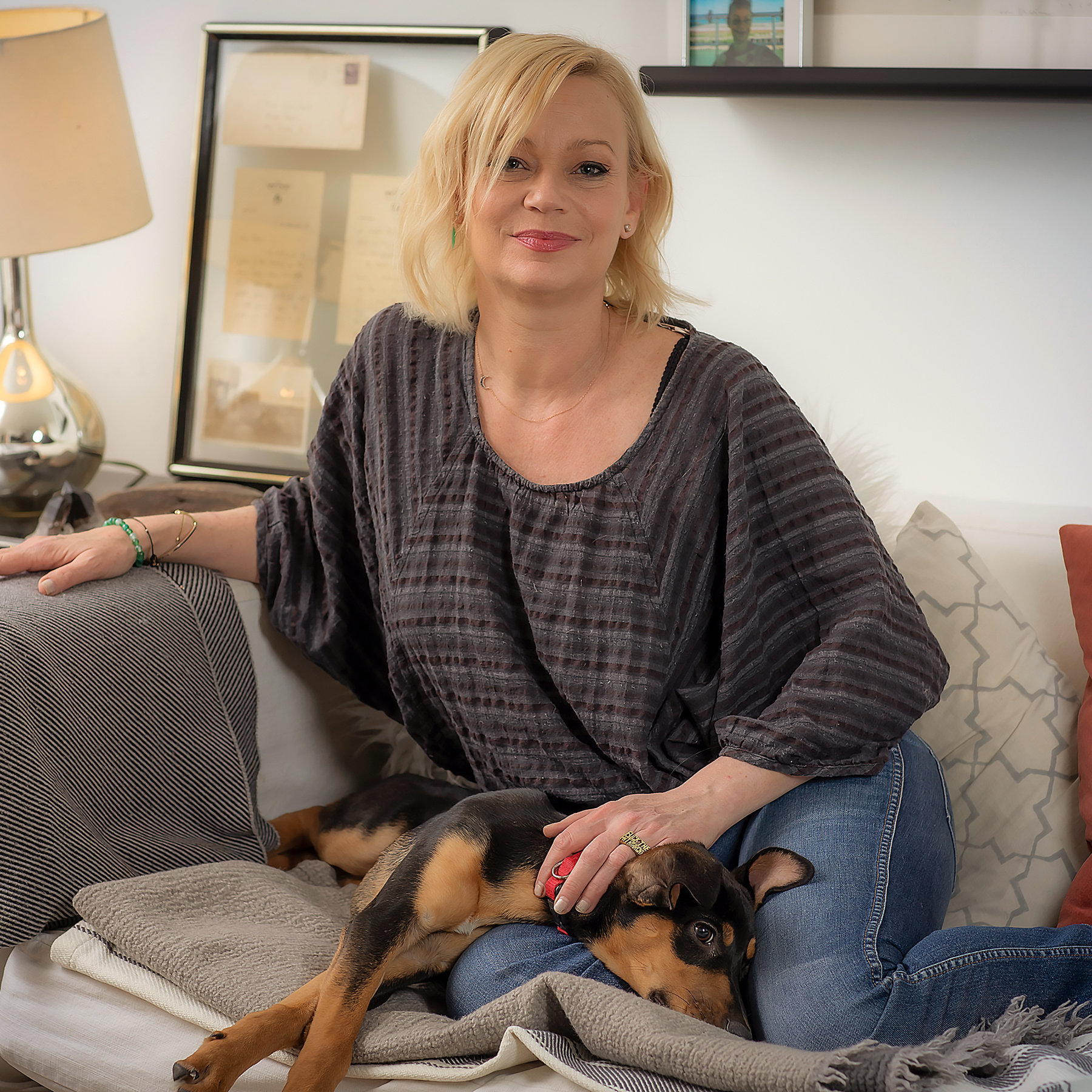 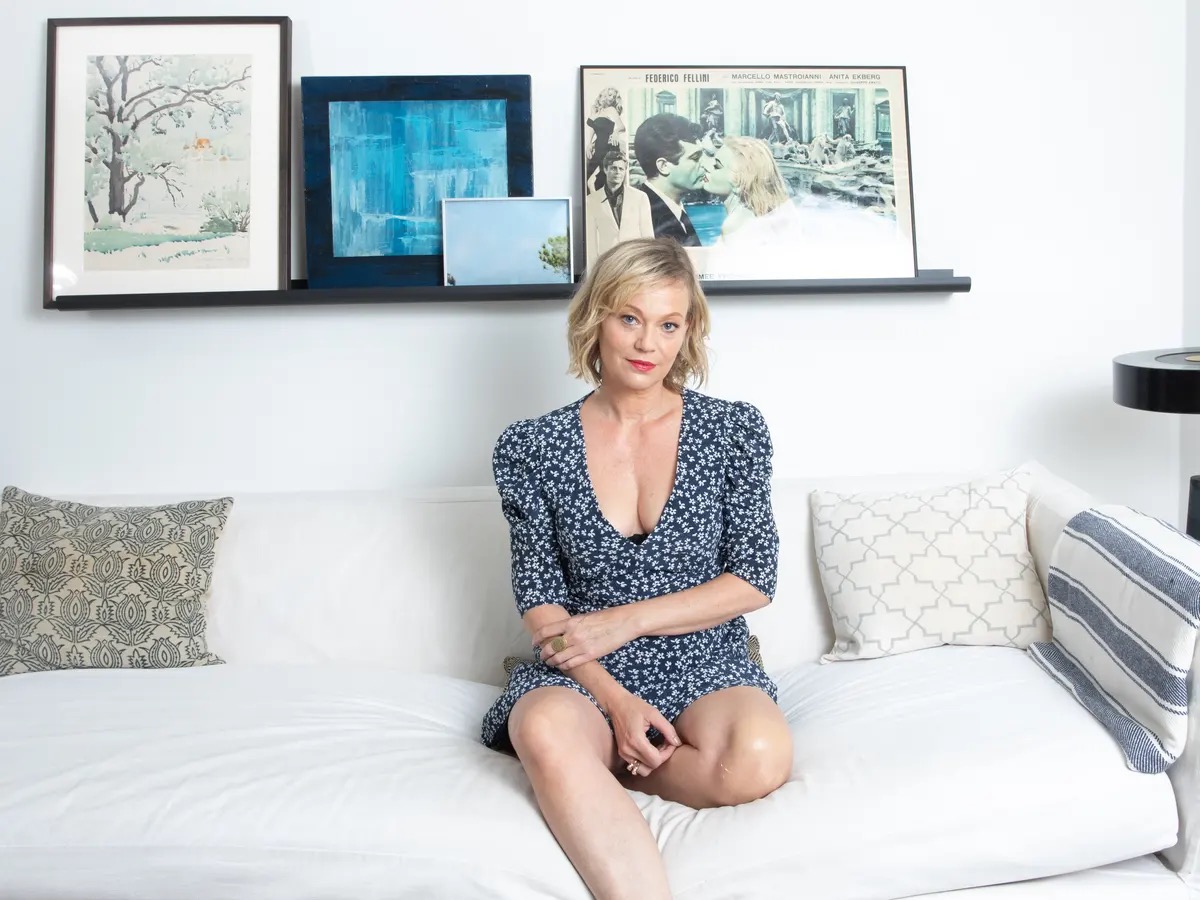 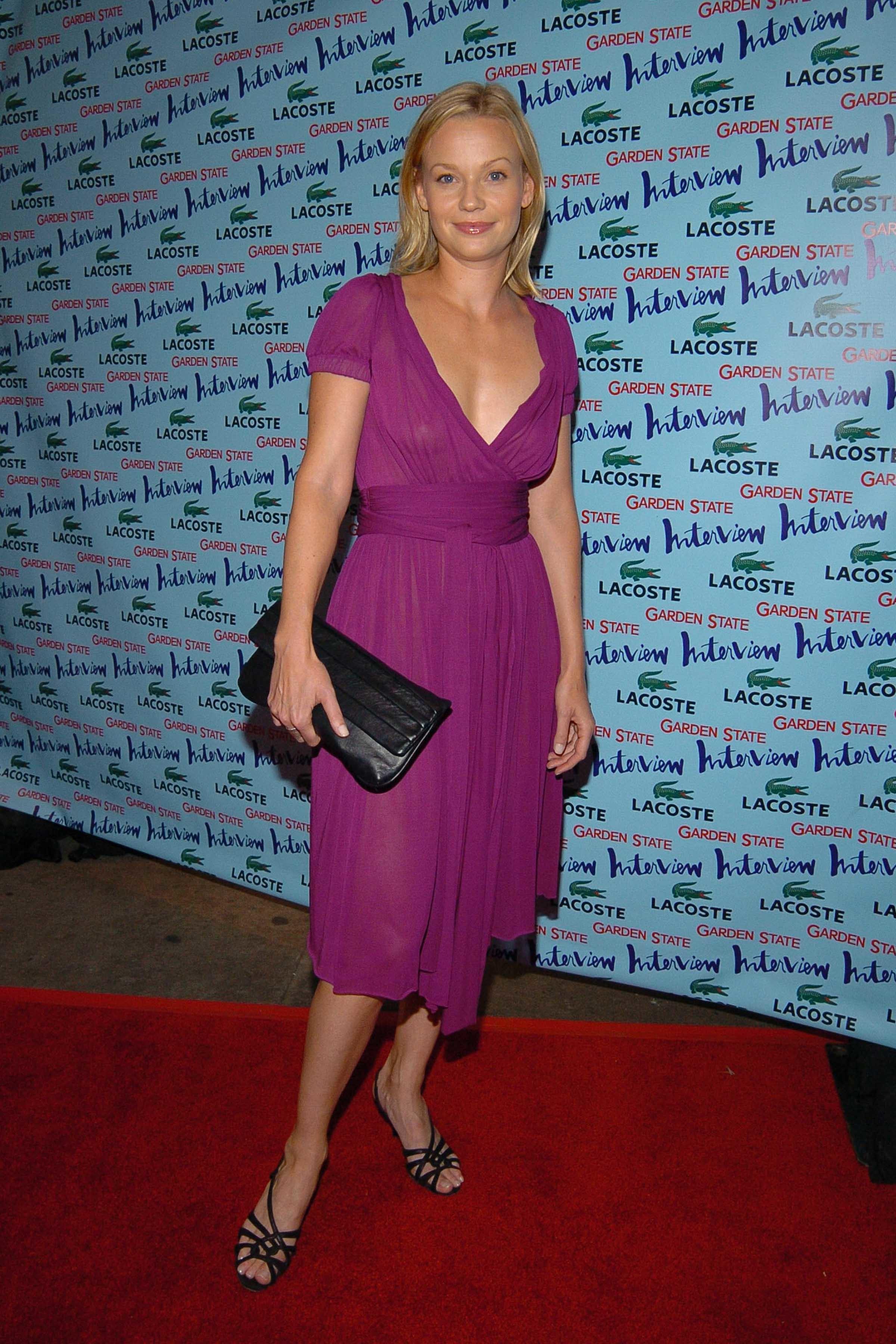 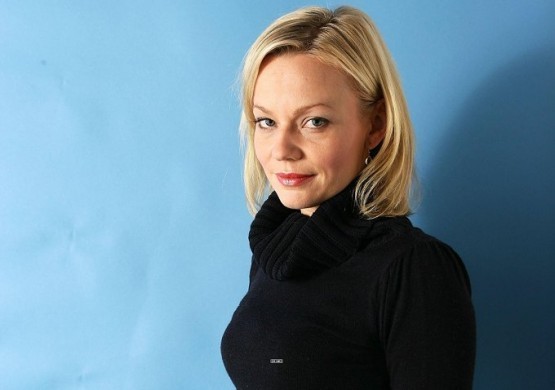 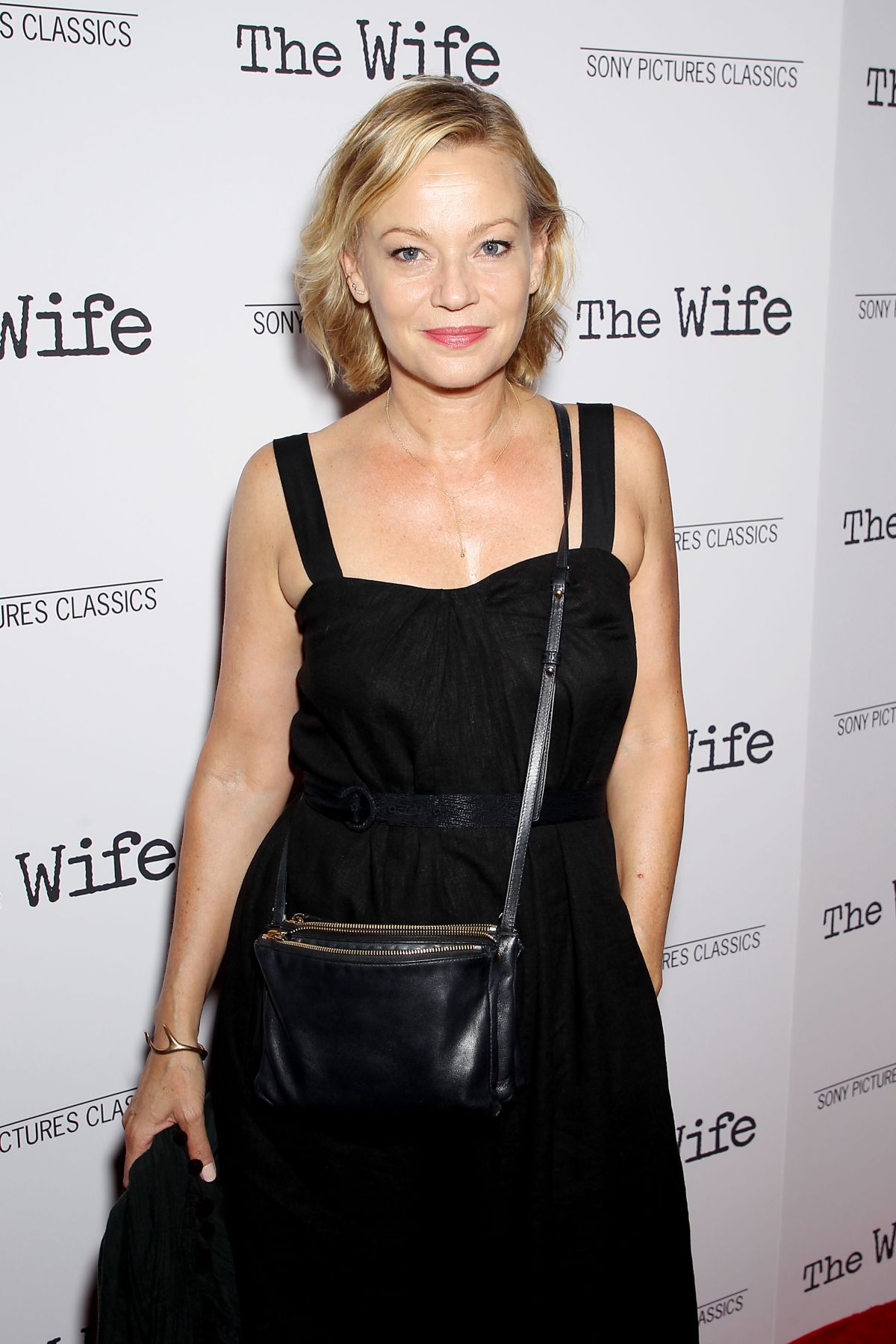 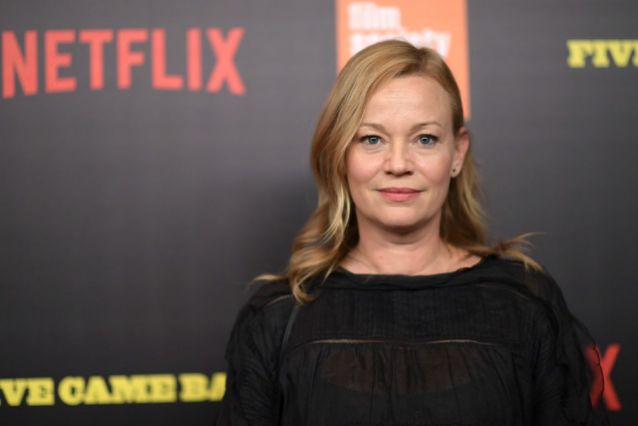 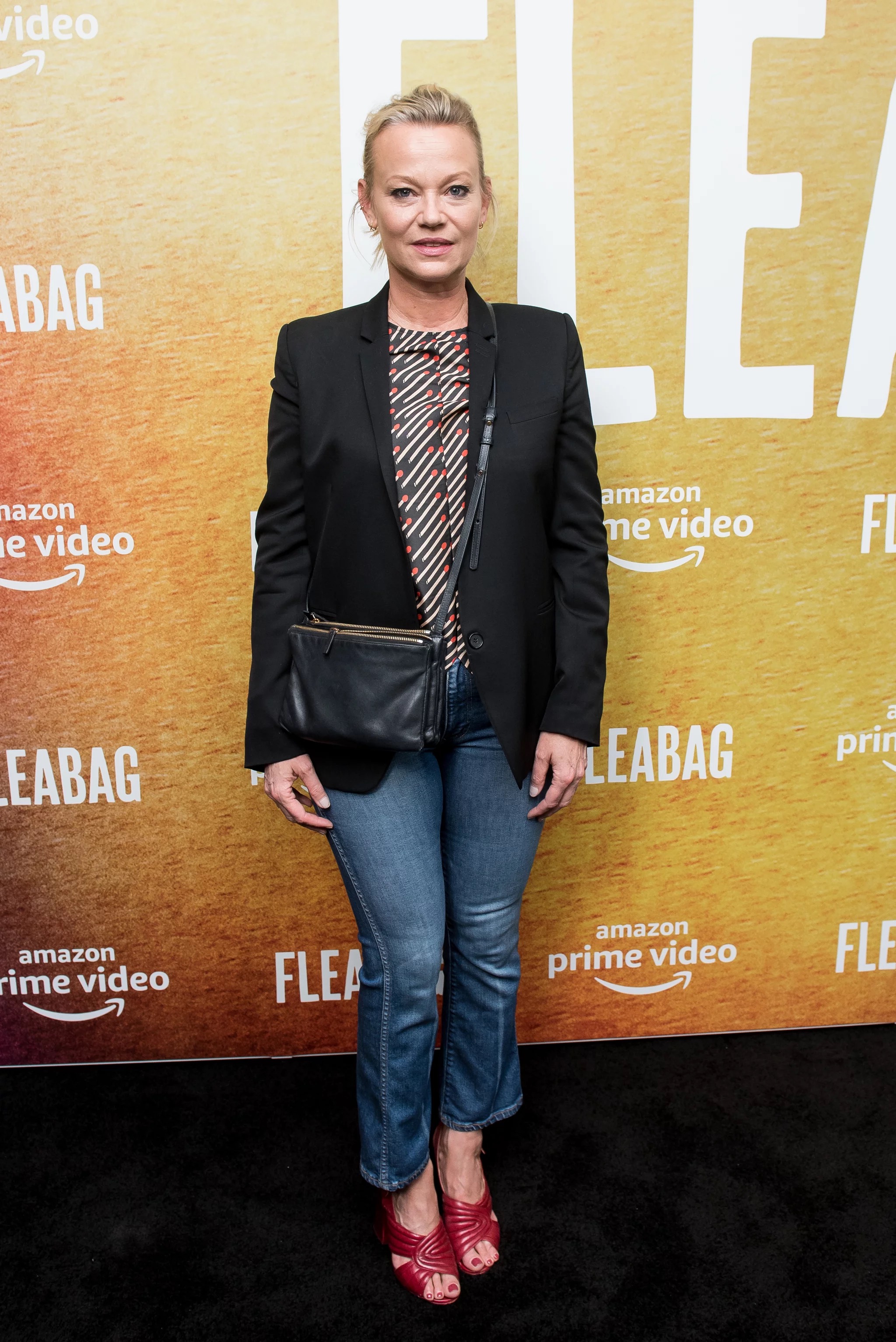 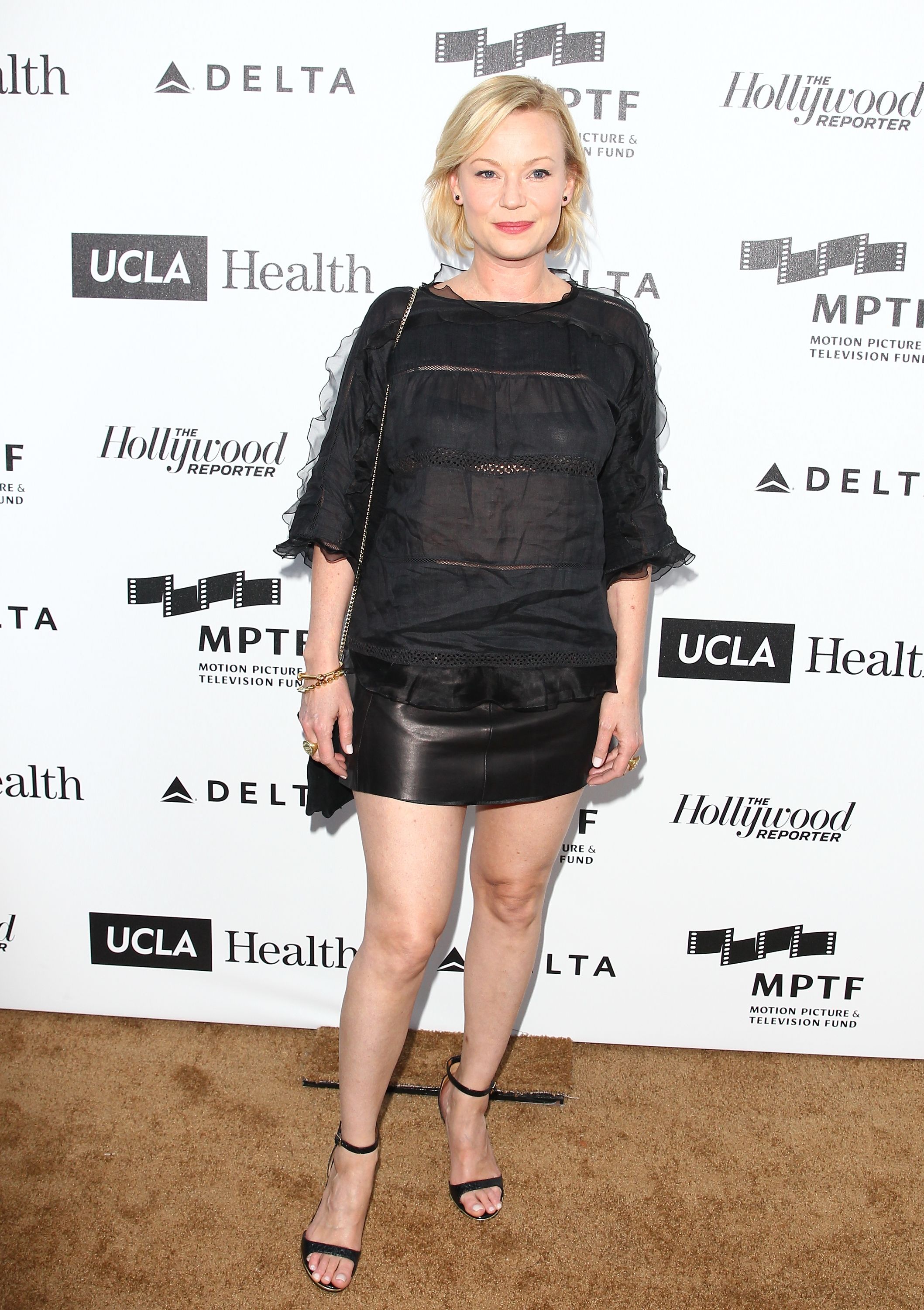 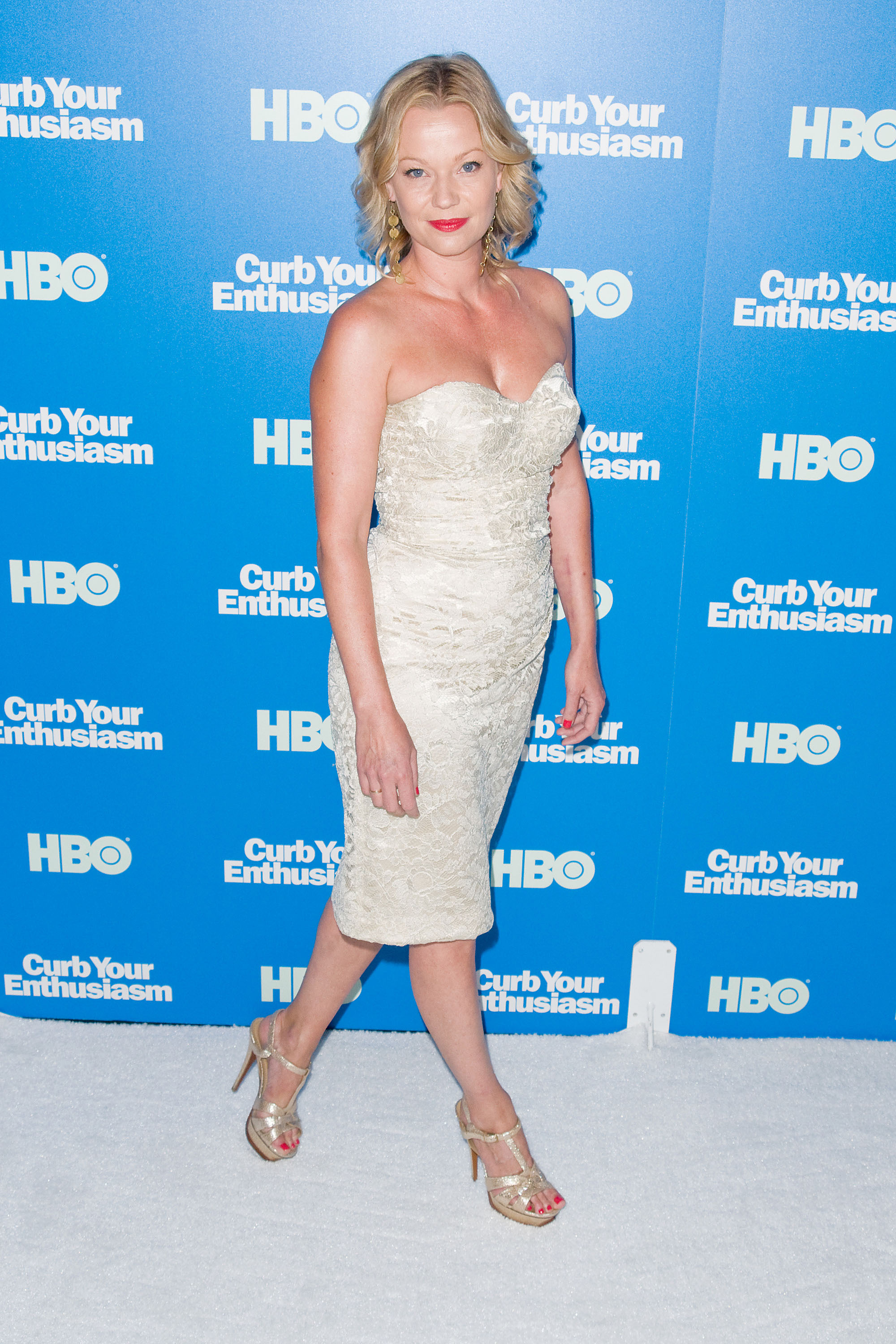 Samantha was born in Brooklyn and raised in New York and Los Angeles primarily by her mom, actress Bibi Besch, Samantha started working at 16 in commercials and television.  She made her film debut in 1990’s “Pump up the Volume” starring opposite Christan Slater and appeared in such films as “FernGully: The Last Rainforest”, “Super Mario Bros.”, “Little Women”, “The American President”, “American Psycho”, “The Punisher” and “Atlas Shrugged”.

In 2019 she appeared Off Broadway in “Make Believe”, a new play by Bess Wohl and last year was set to co-star in the musical “Whisper House” postponed due to covid.

She has also most recently been recurring roles on FX’s “The Strain” and Showtime’s “Billions”.