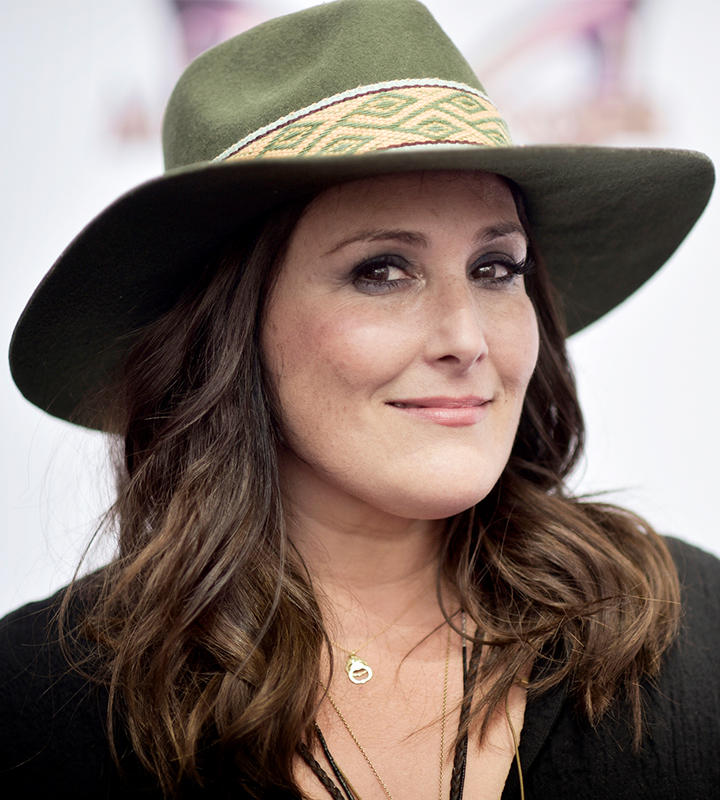 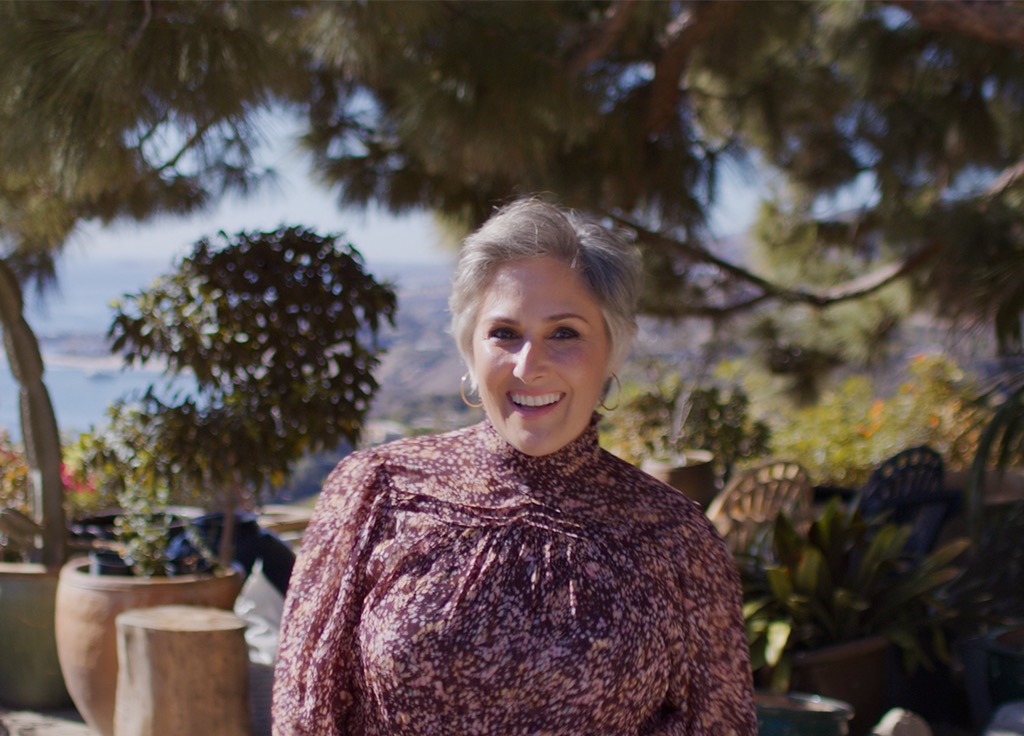 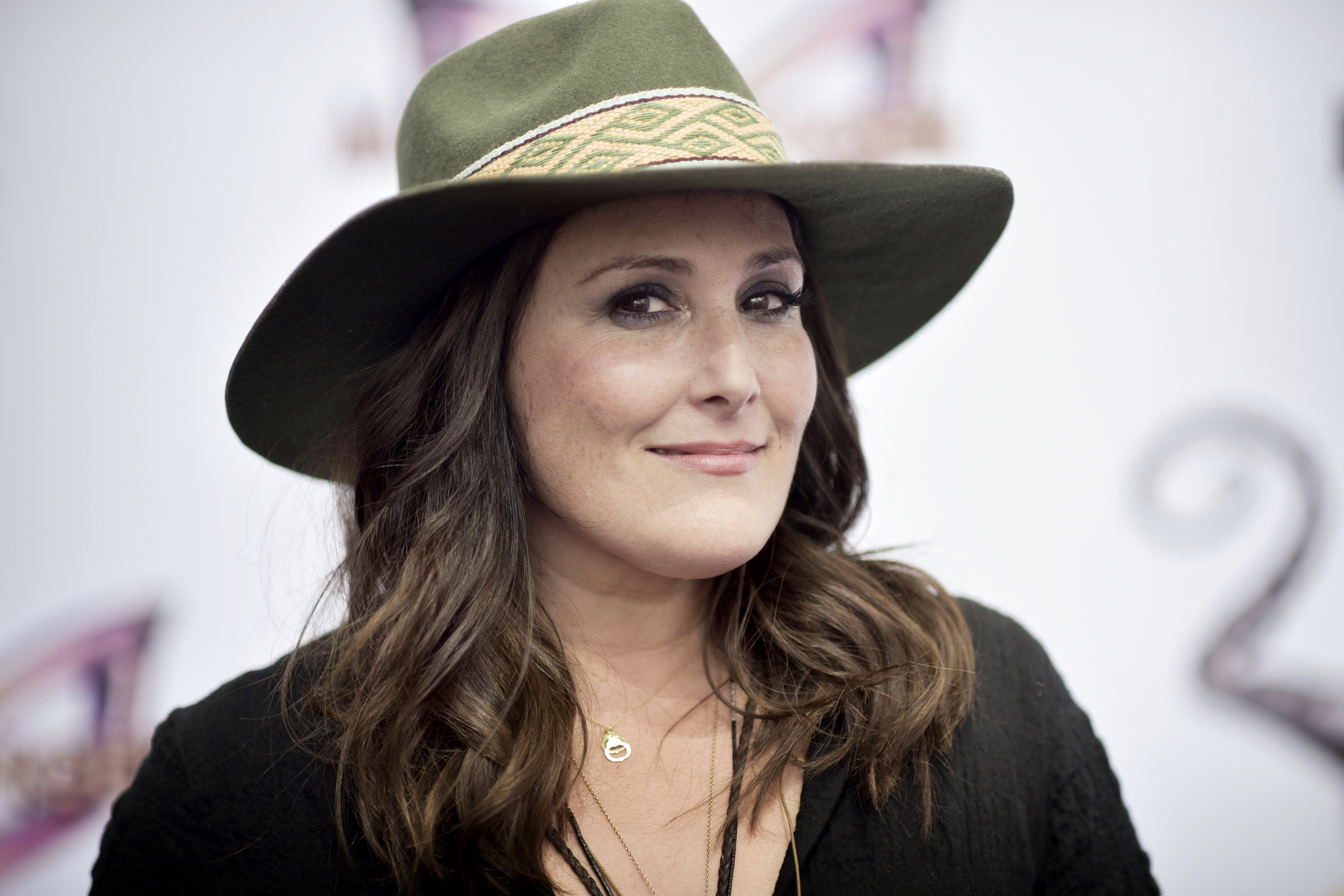 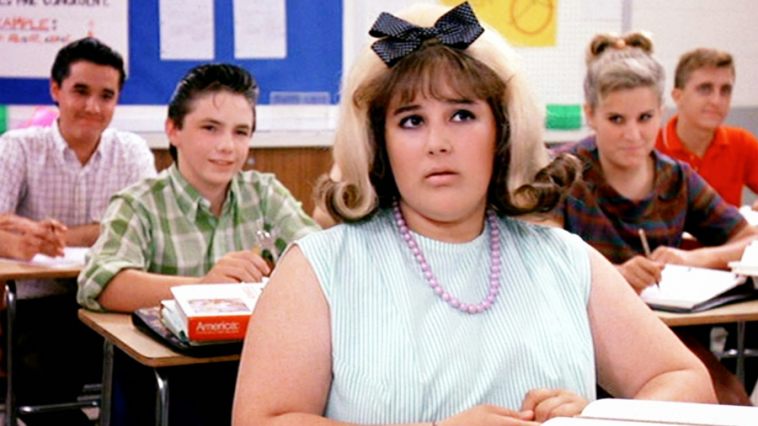 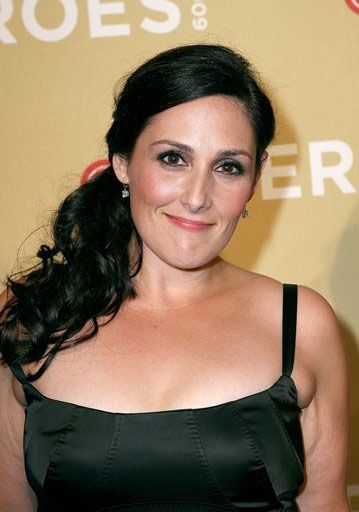 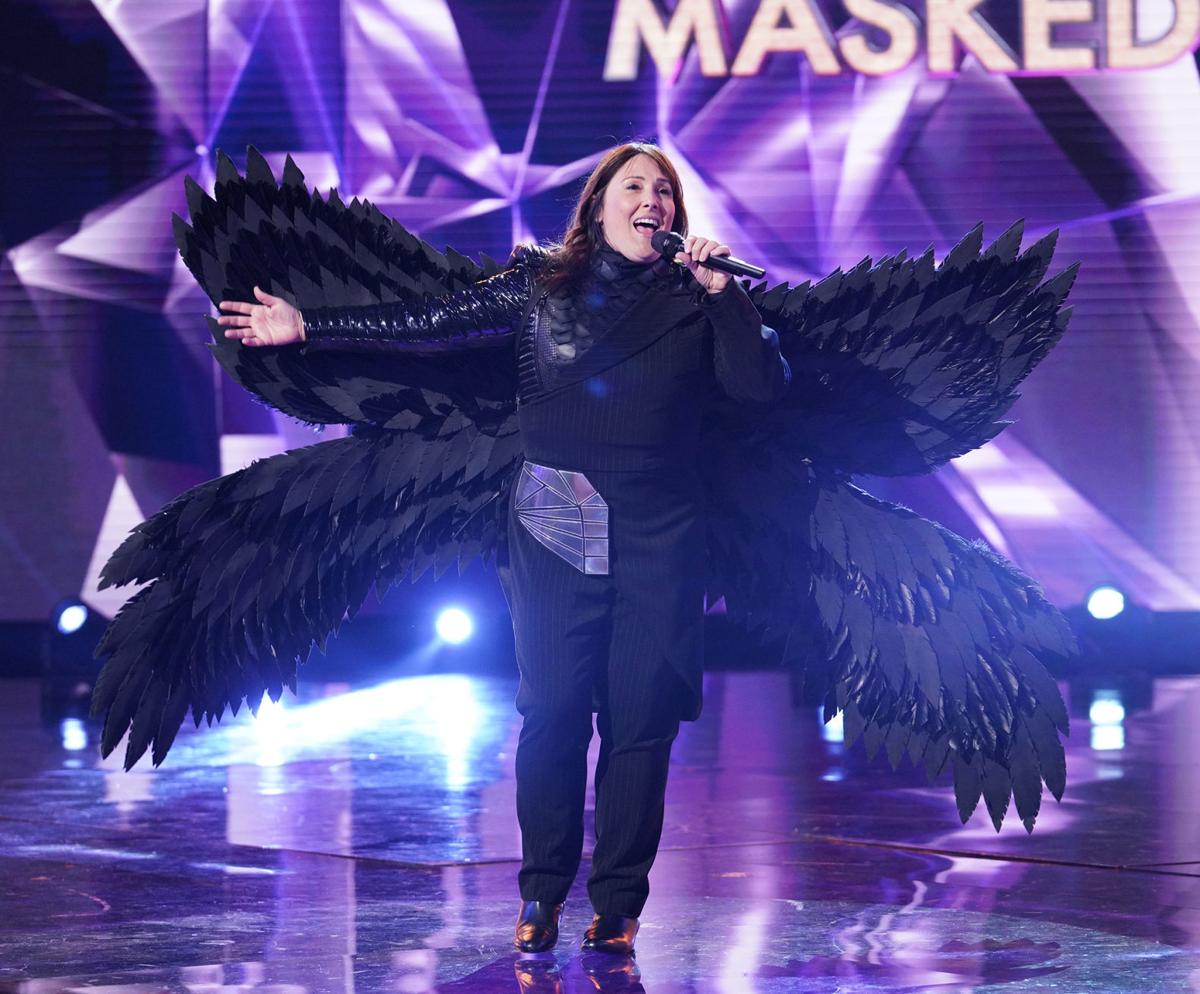 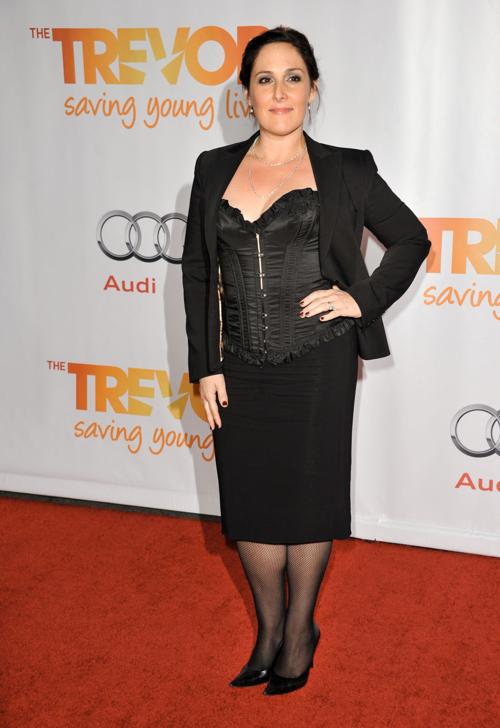 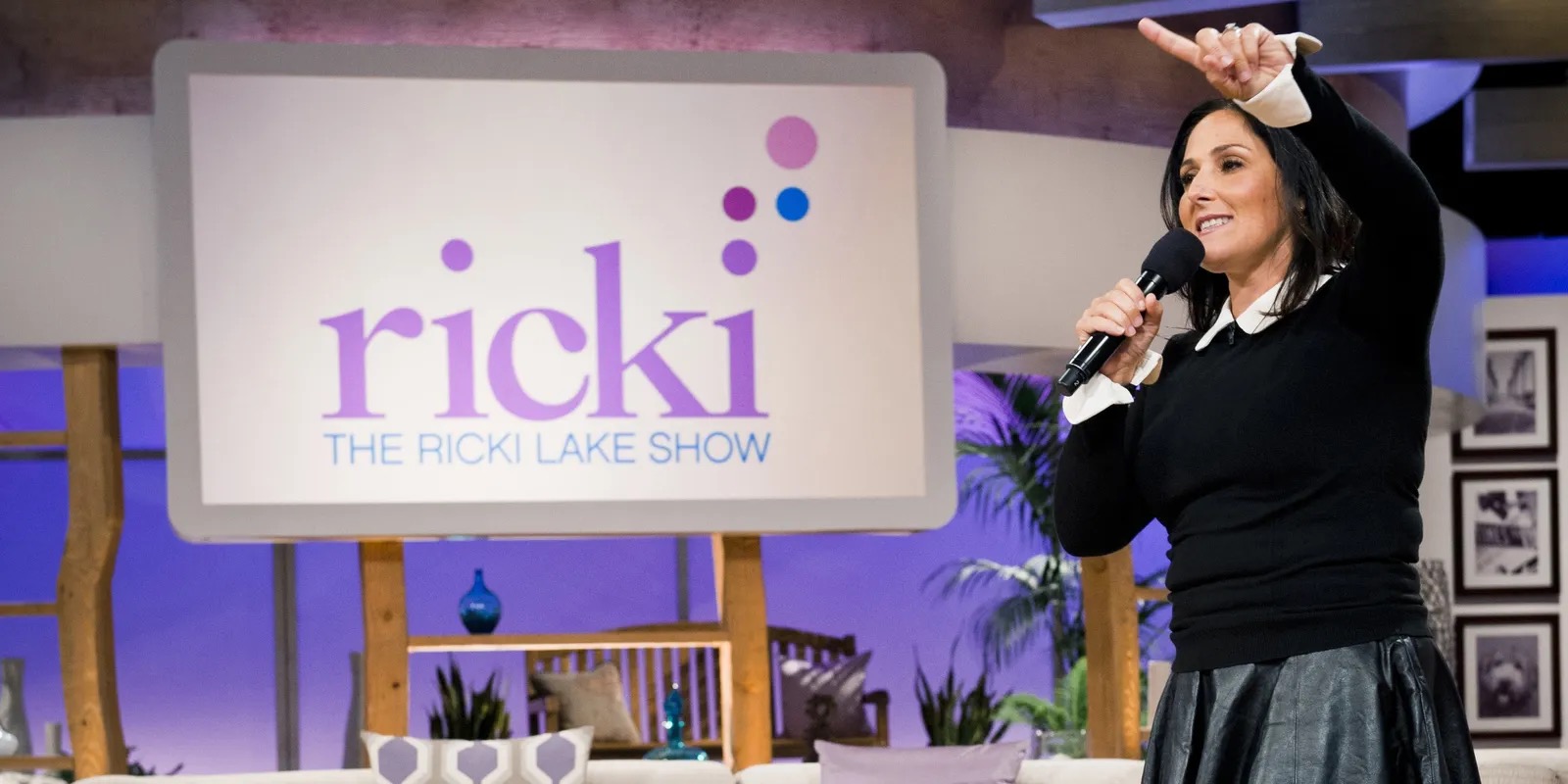 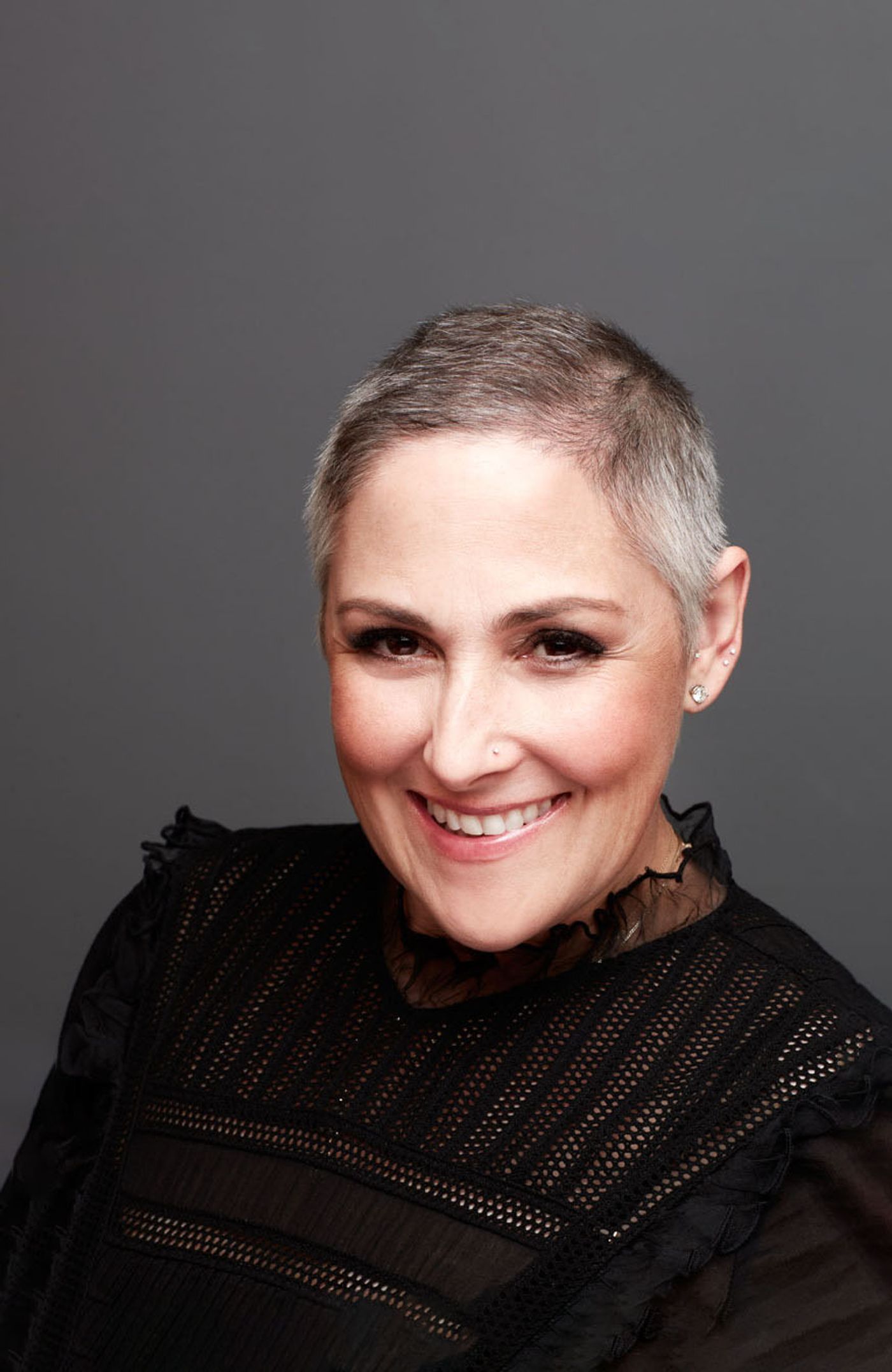 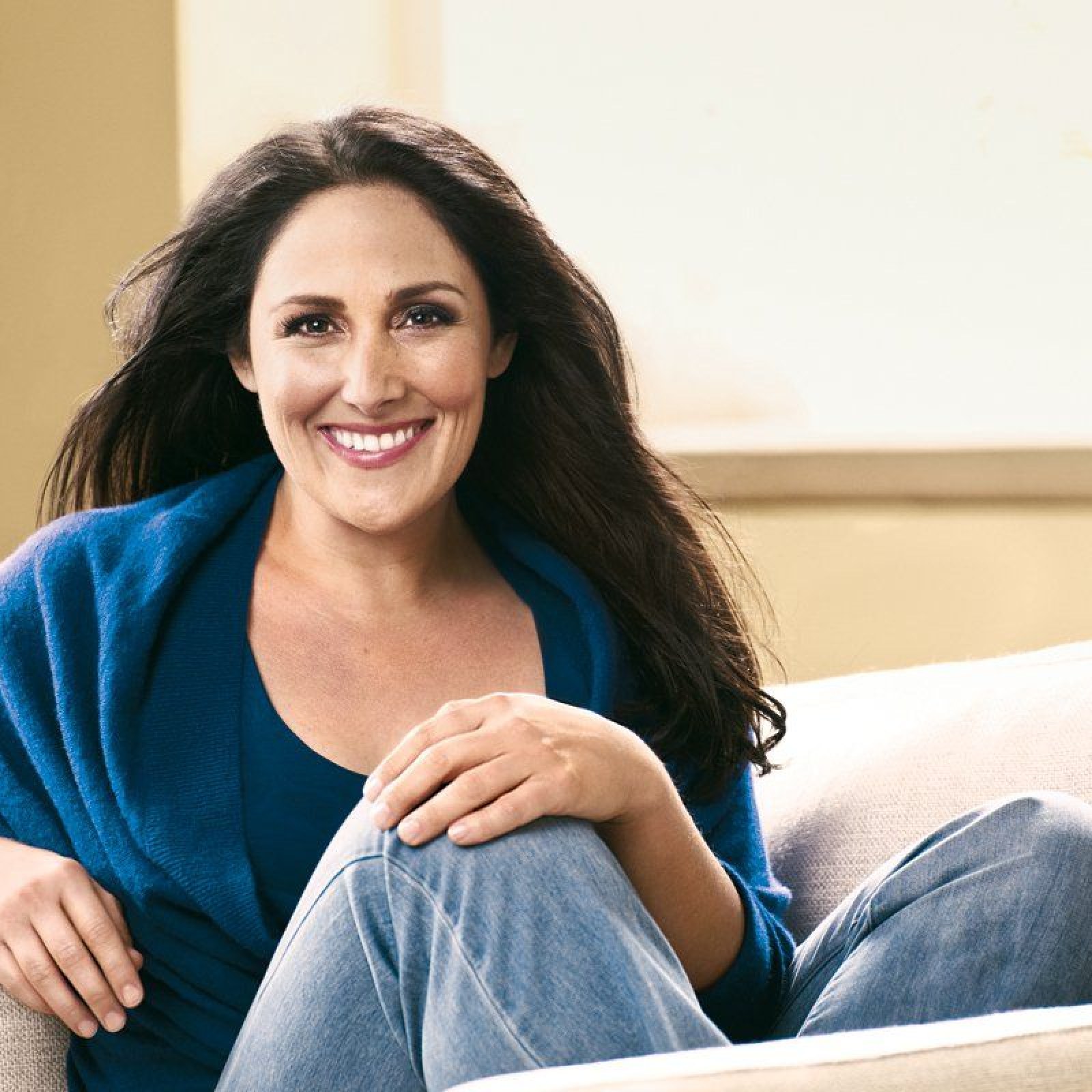 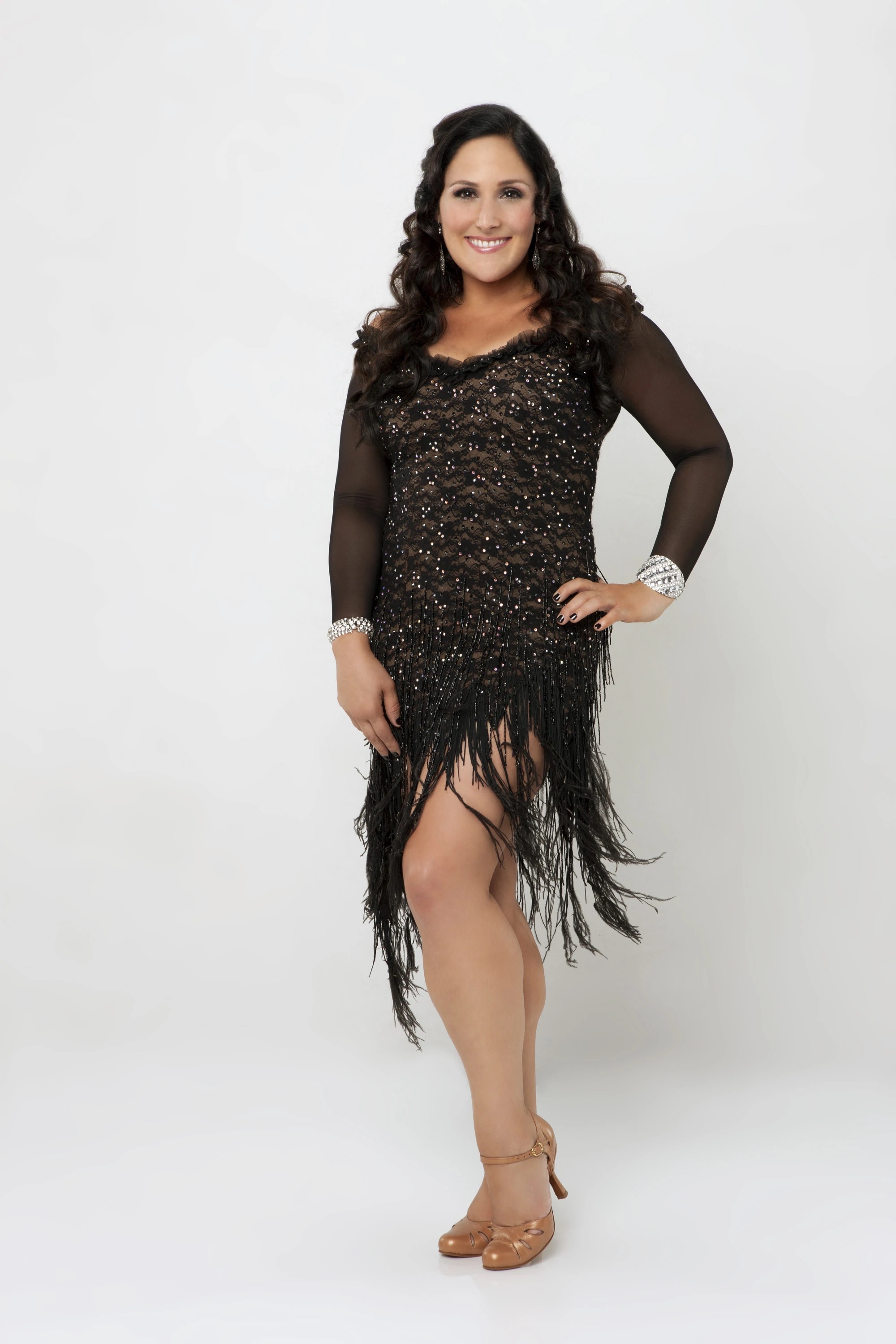 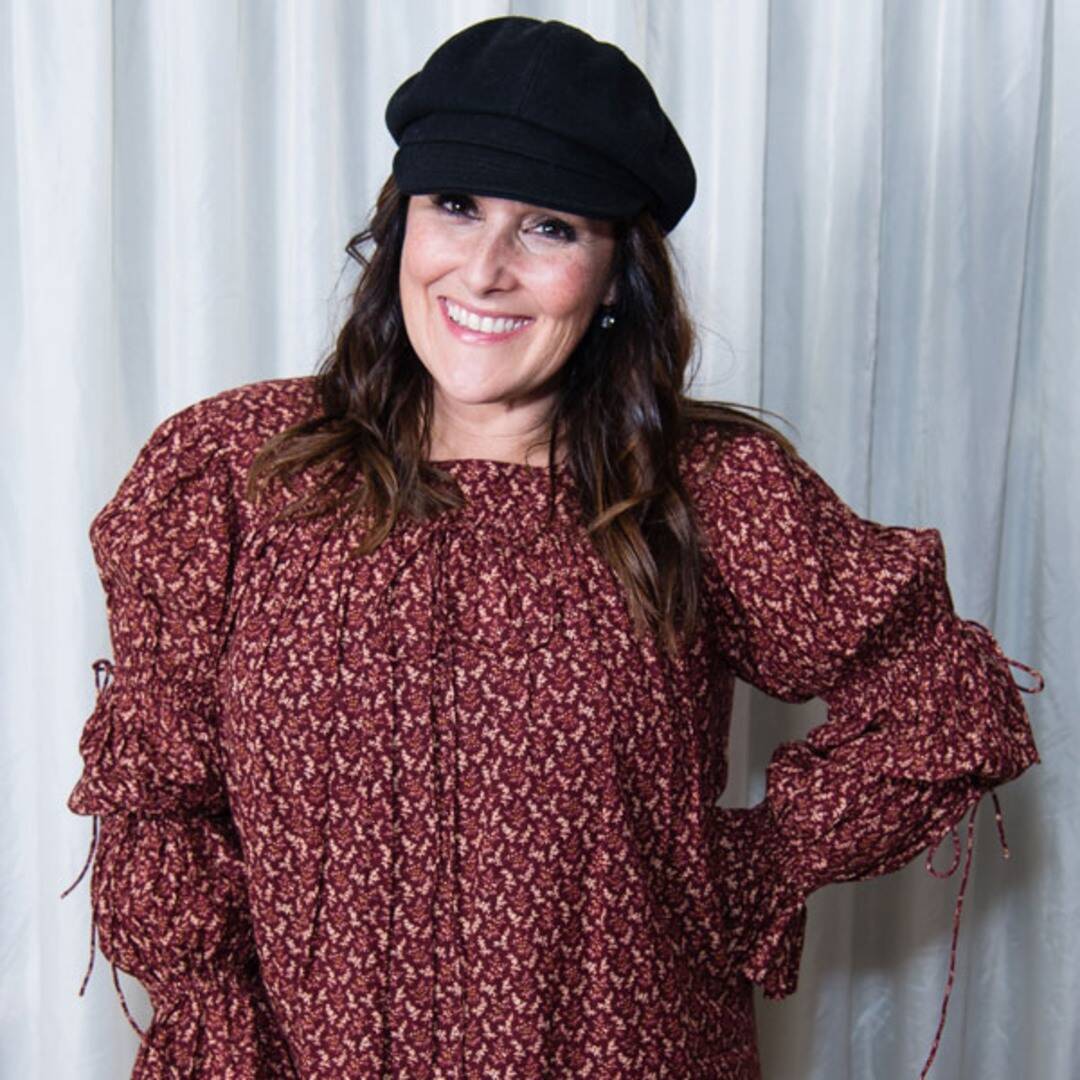 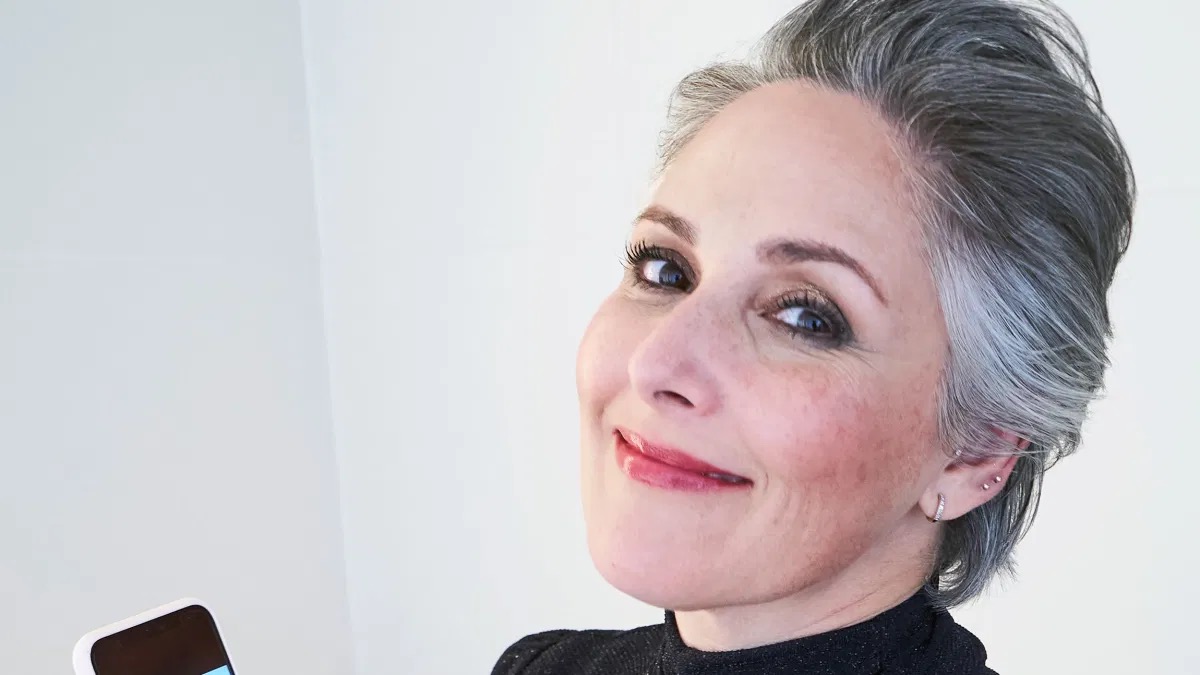 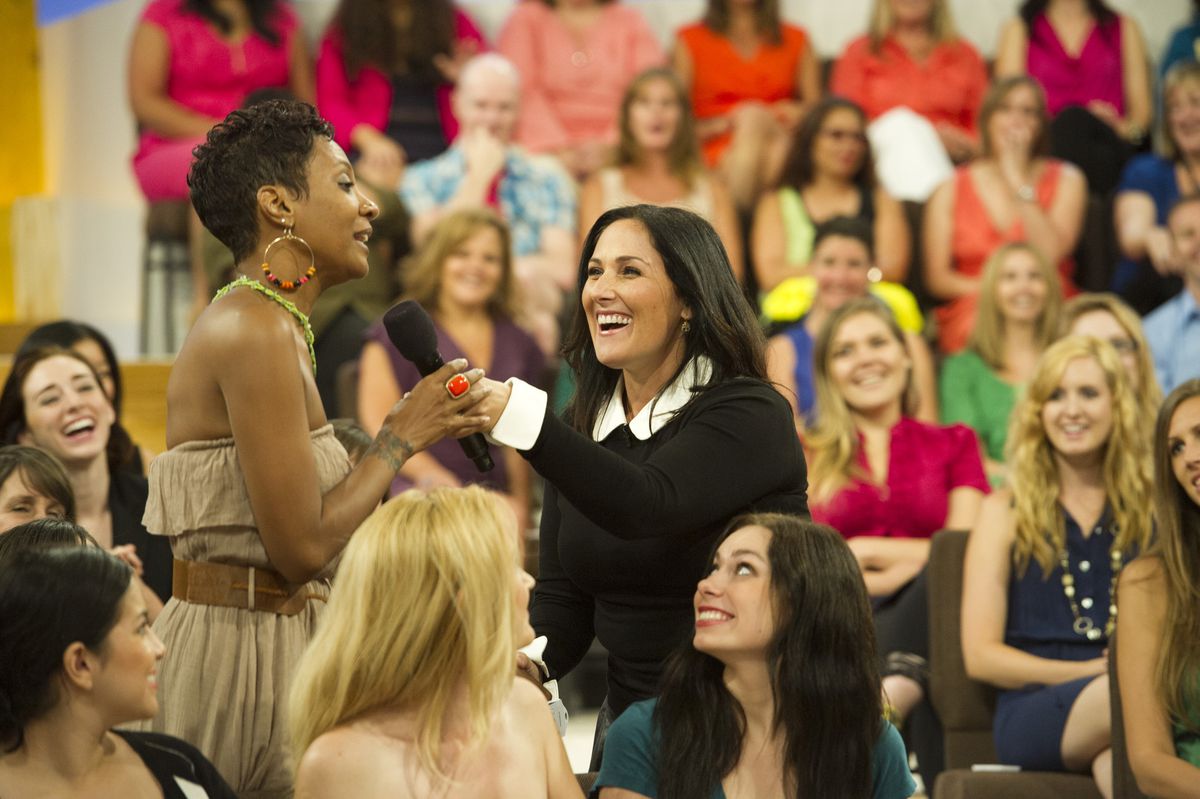 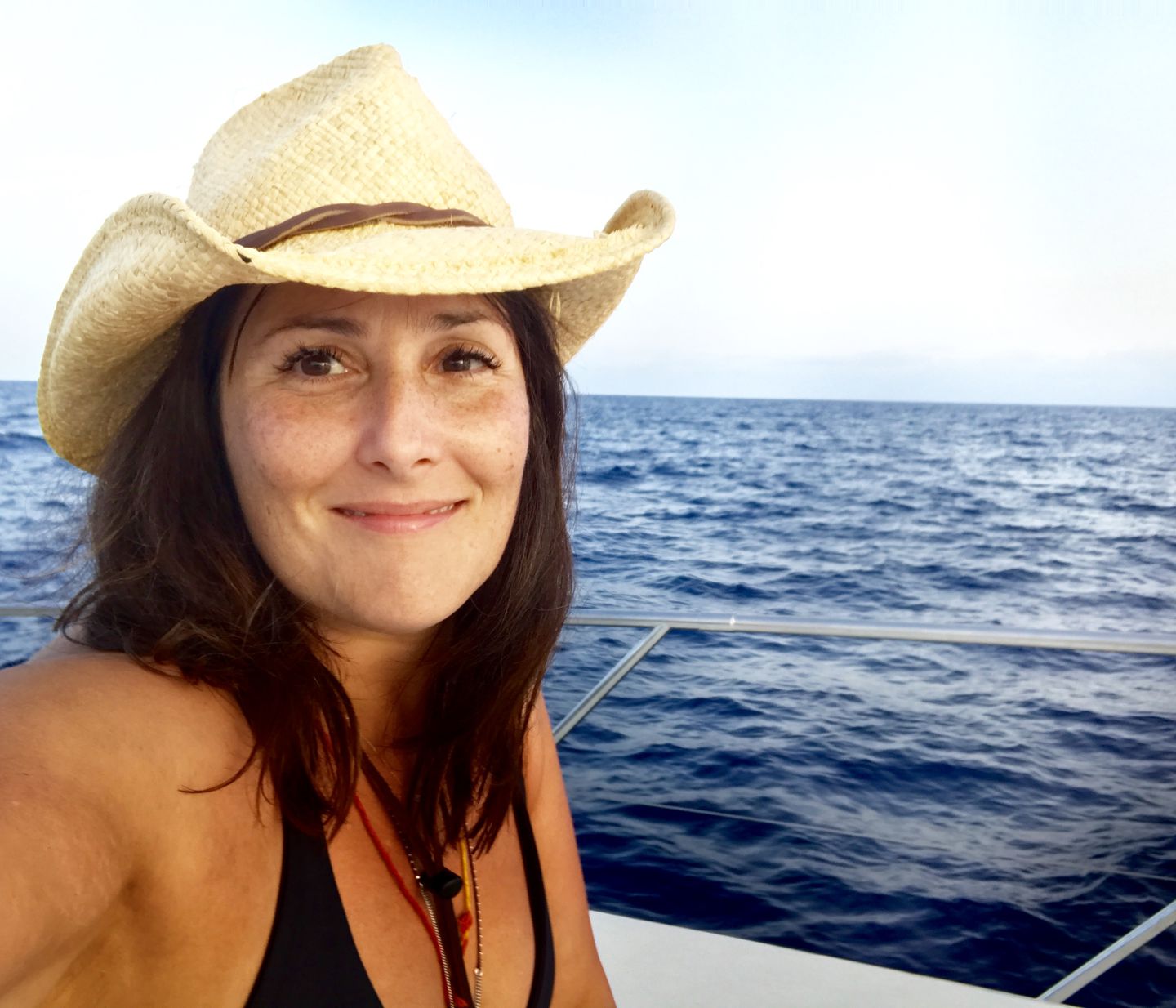 Ricki made her film debut as Tracy Turnblad, in John Waters’s 1988 cult classic “Hairspray”.  She also starred in Waters’s other films, “Cry Baby”, “Cecil B. Demented”, and “Serial Mom”.  She also co-starred in the films Mrs. Winterbourne, Cabin Boy, and Last Exit to Brooklyn”. Ricki joined the cast of the Vietnam War drama series “China Beach” and had a recurring role on “The King of Queens” as her first forays into television.

In 1993, Ricki debuted as the youngest person at the time to host a talk show and hers aired through 2004.  After her talk show wrapped Ricki started hosting and acting once again and also became an author.

In 2009, she along with Abby Epstein and Jacques Mortiz wrote “Your Best Birth” about the world of natural childbirth and birthing options.  She and Epstein launched an online social network to allow professionals and parents to dialogue about these options.

While continuing to host, making various cameo appearances, and having a stint on Dancing with the Stars, in 2018 Ricki and Abby premiered their documentary “Weed the People” at SXSW.  The film examines the use the cannabis as medicine and its status as a Schedule I prohibited drug.

Last year, Ricki was revealed to be the raven in the Fox series “The Masked Singer” and later began competing in “The X Factor: Celebrity”.

‍The Business of Being Born