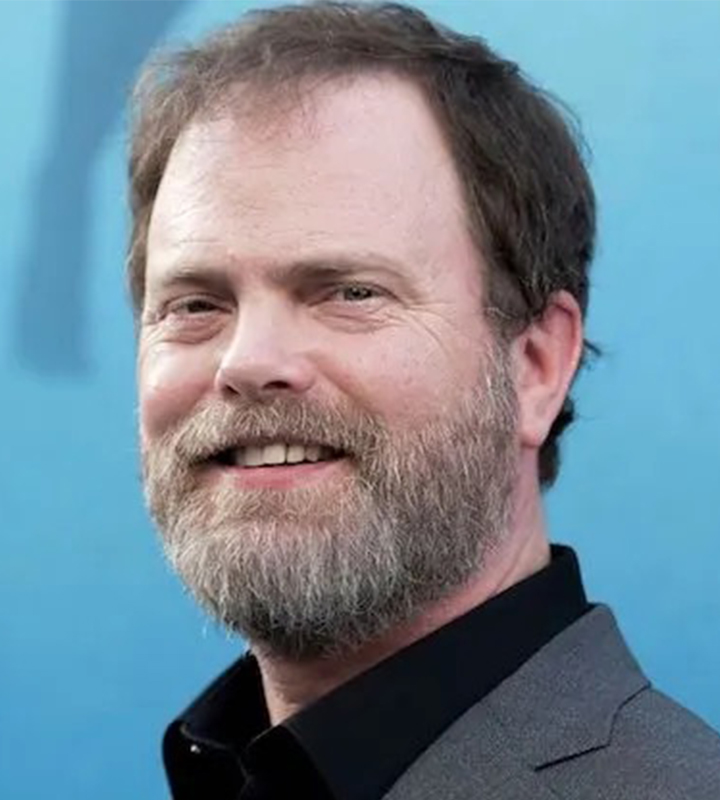 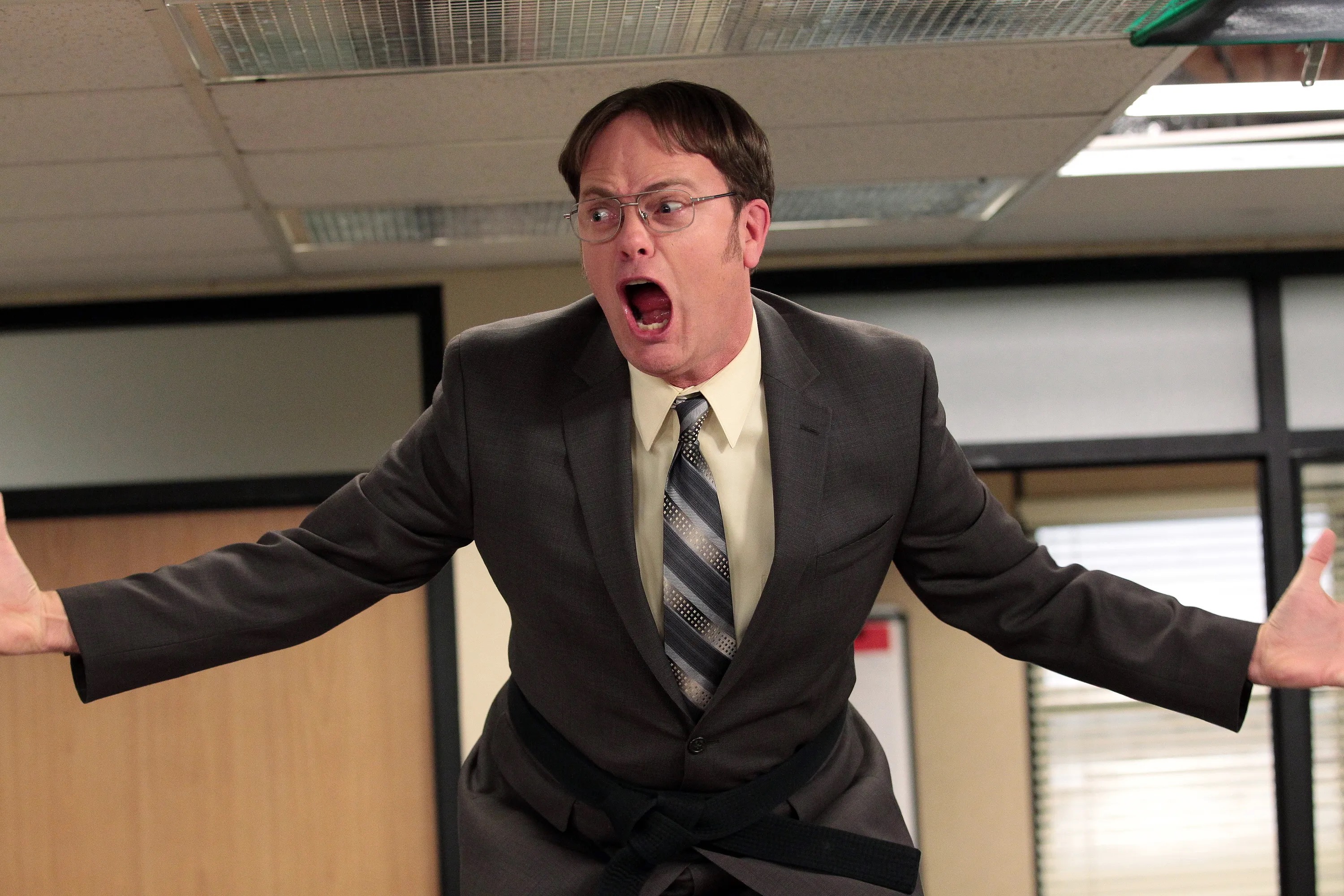 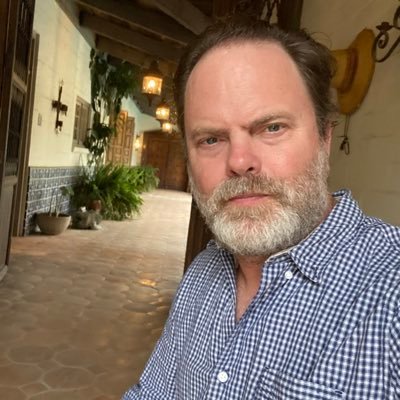 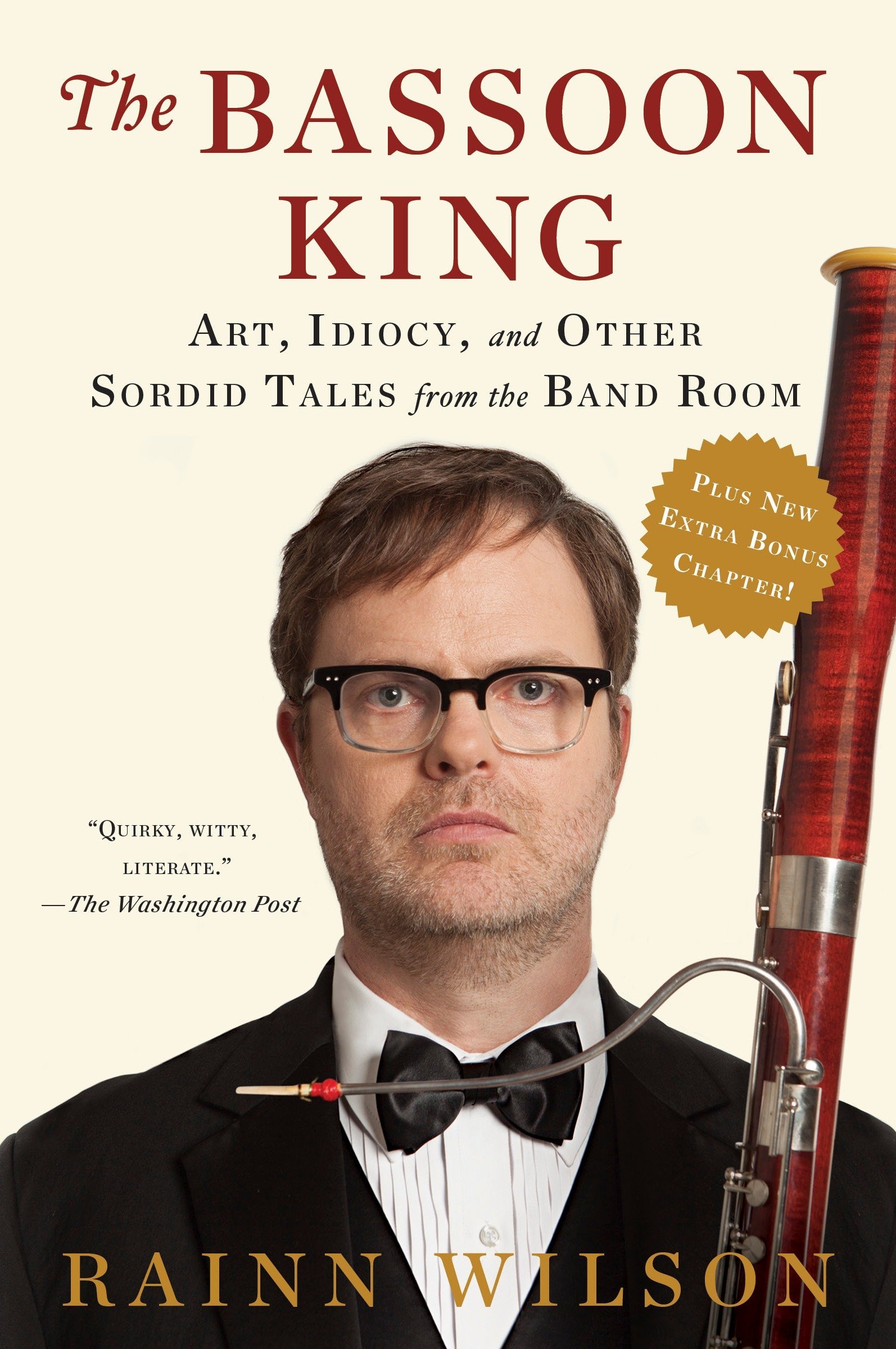 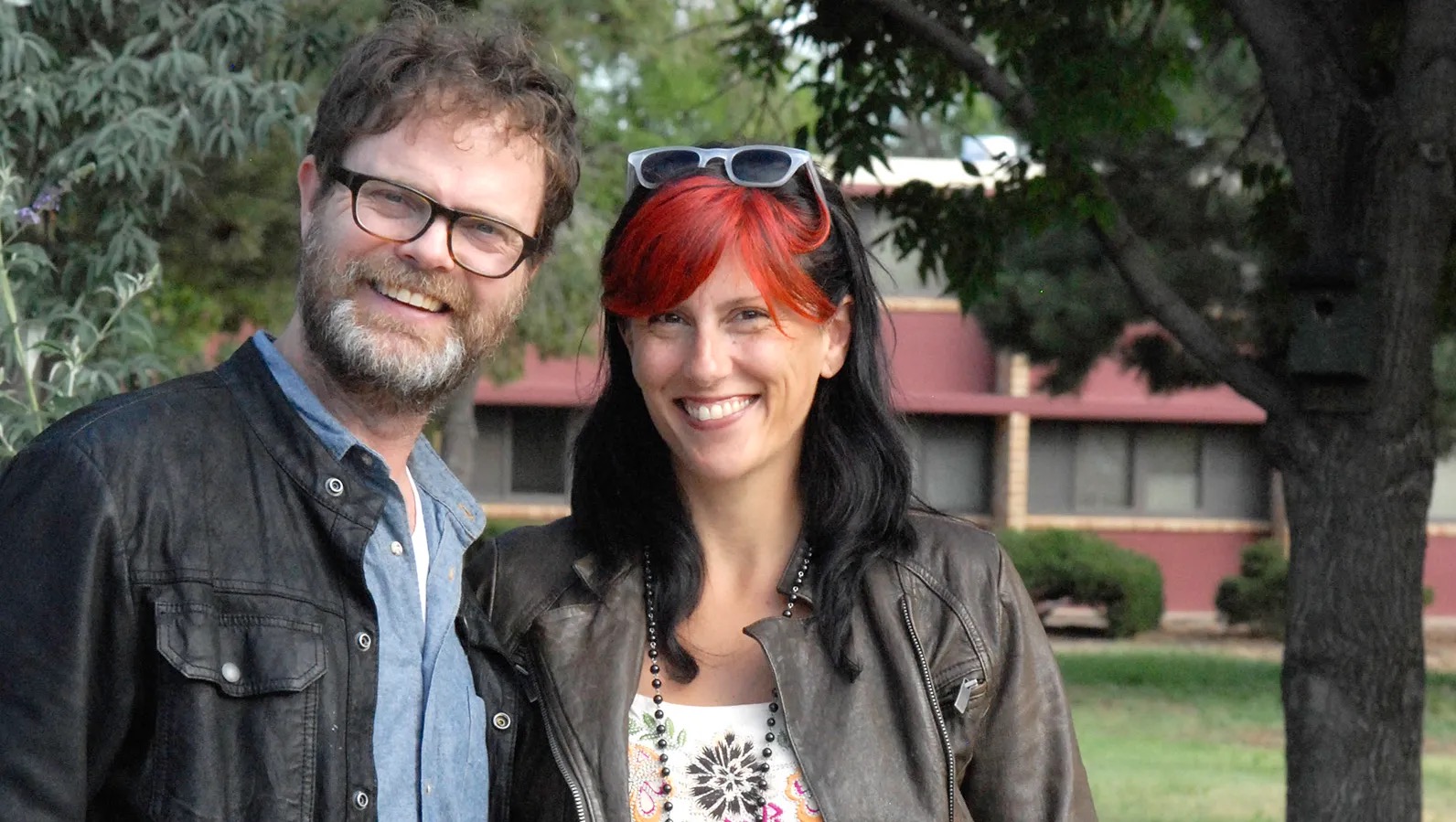 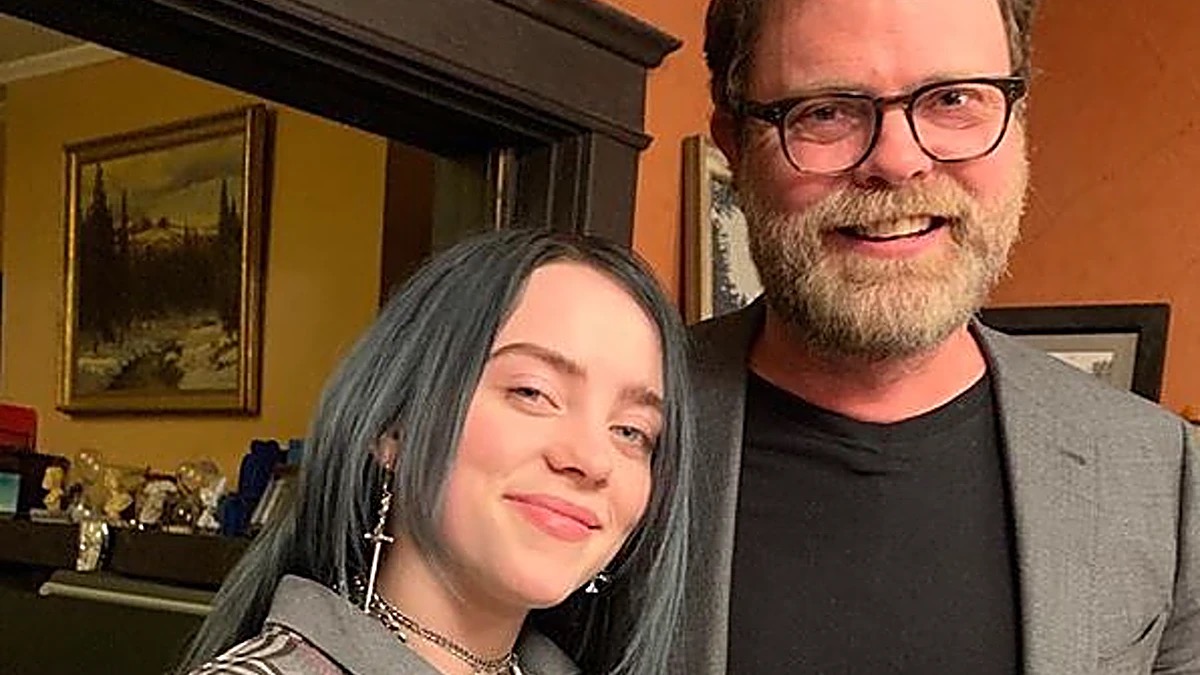 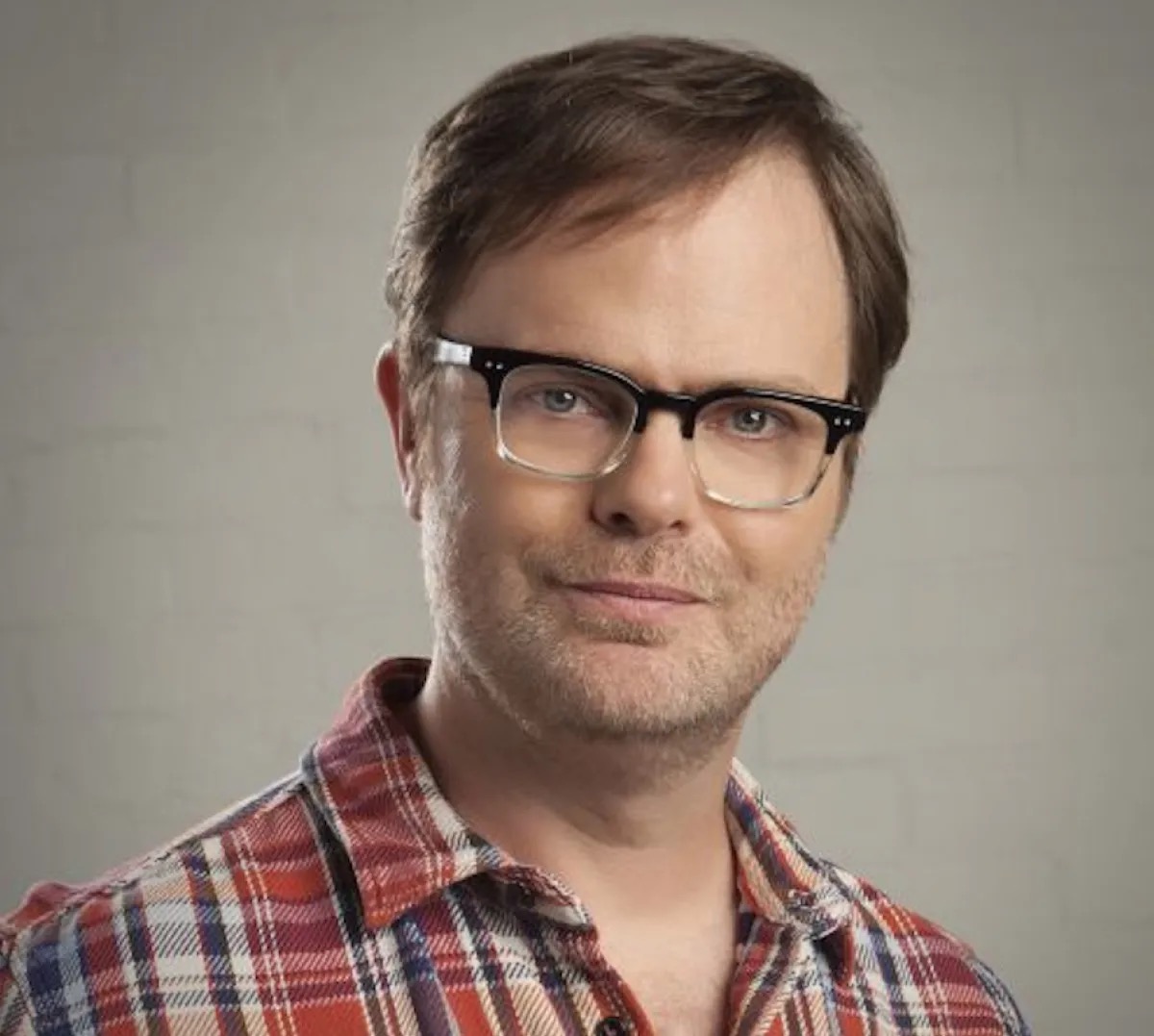 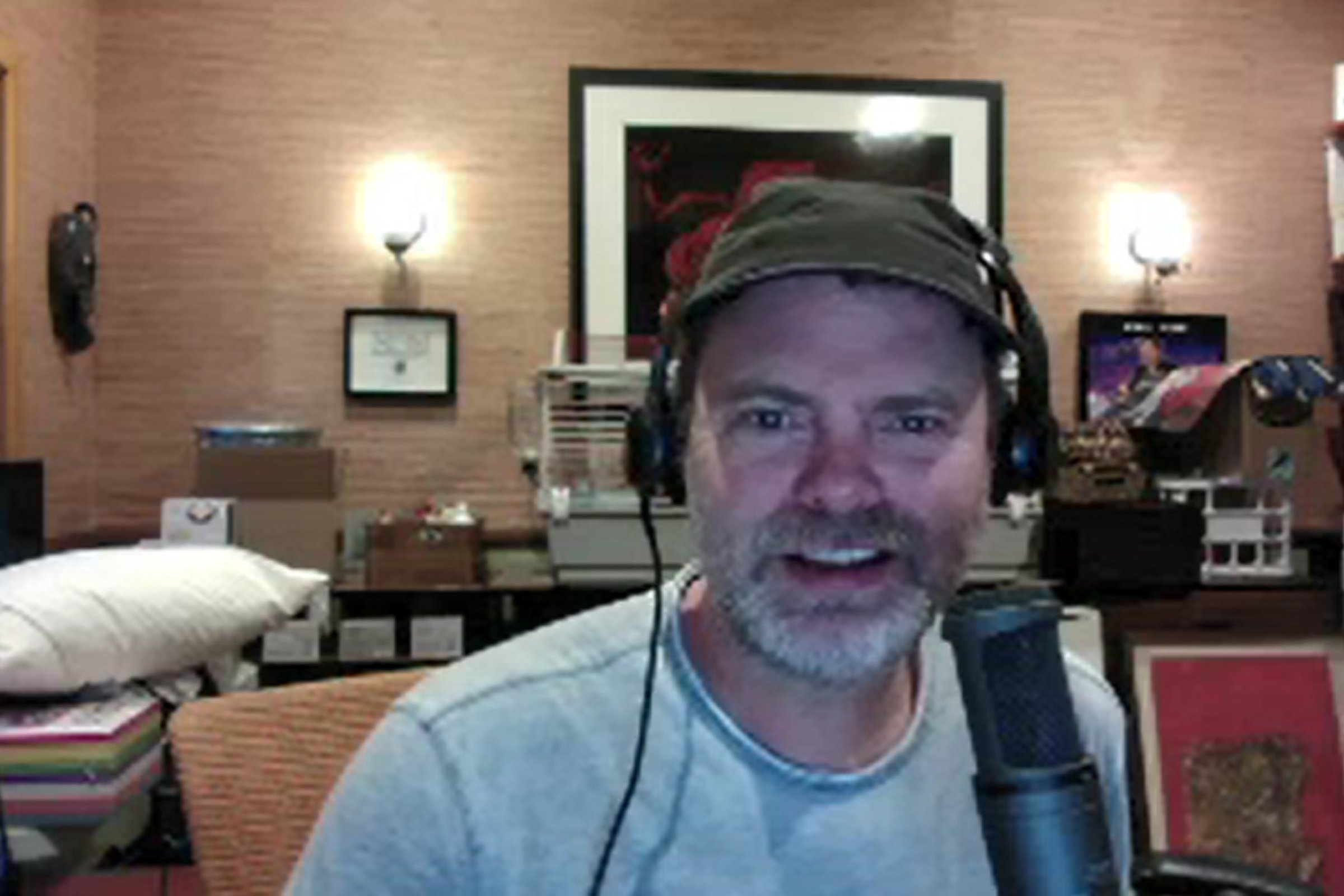 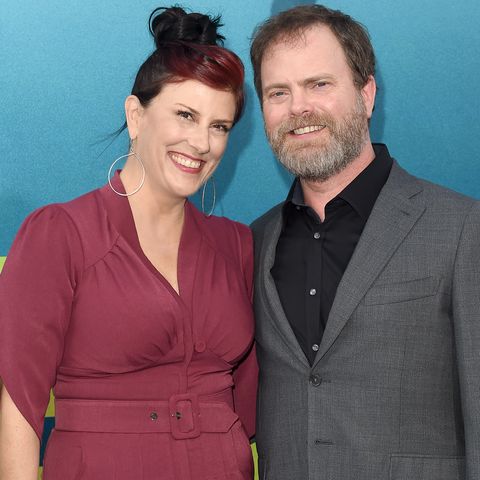 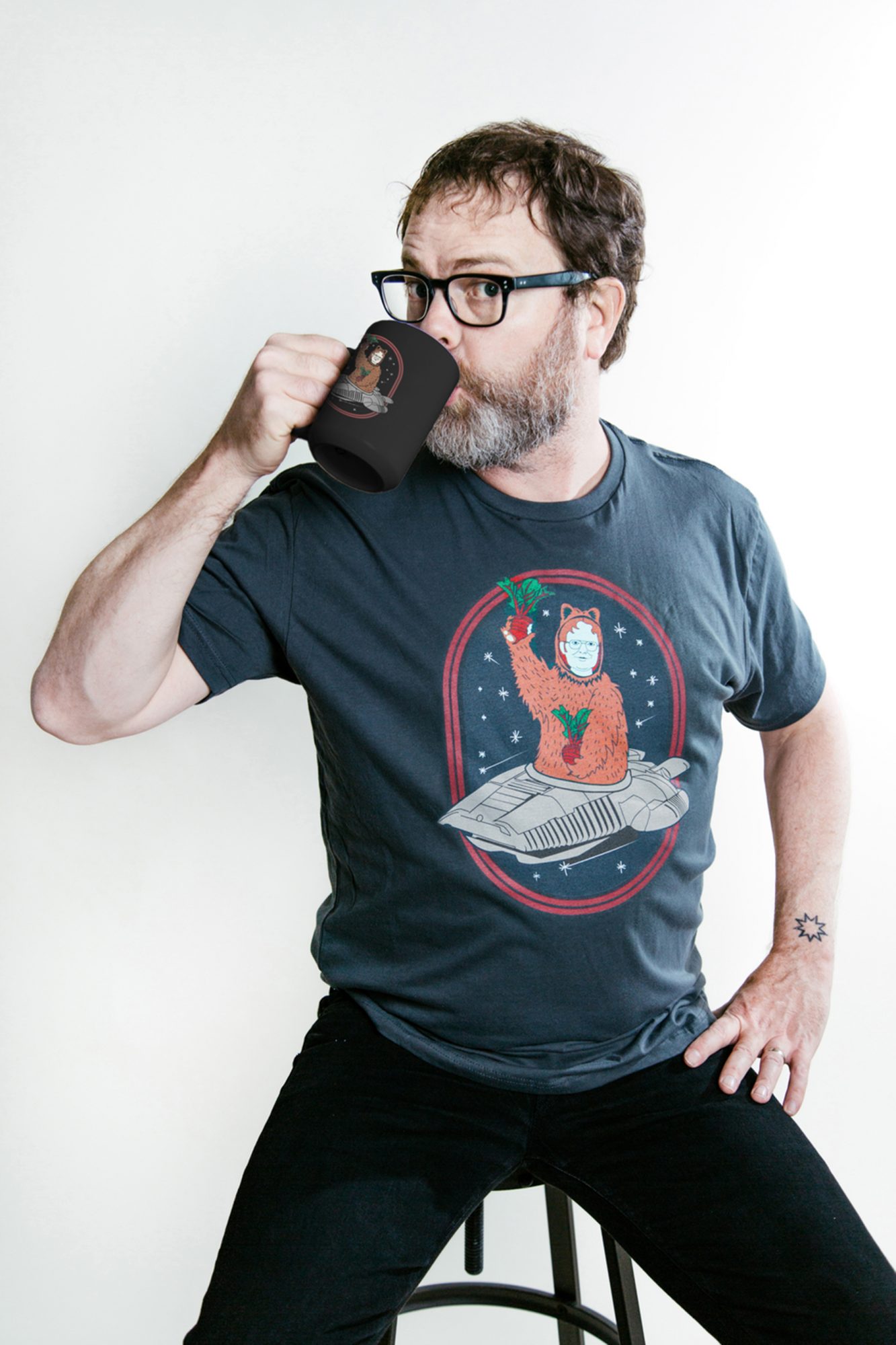 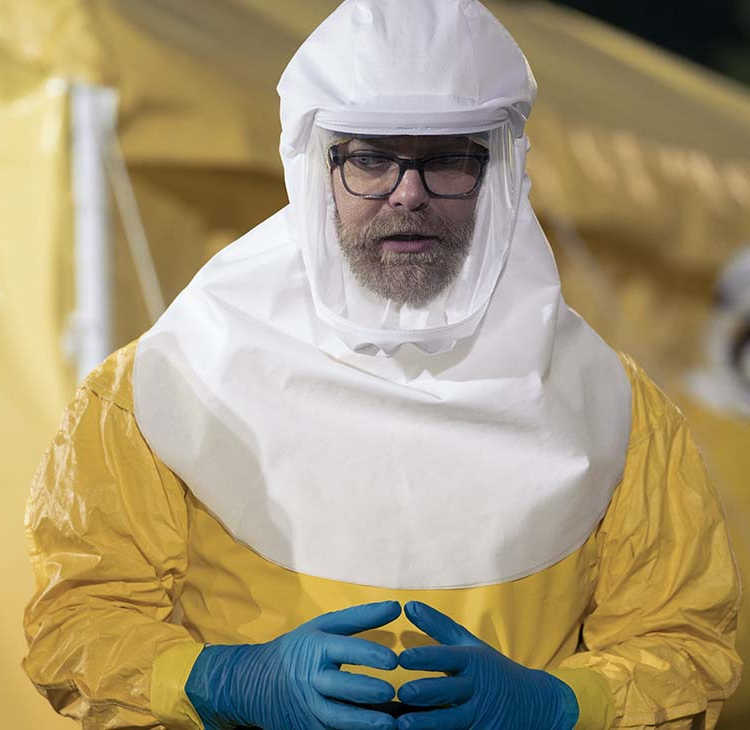 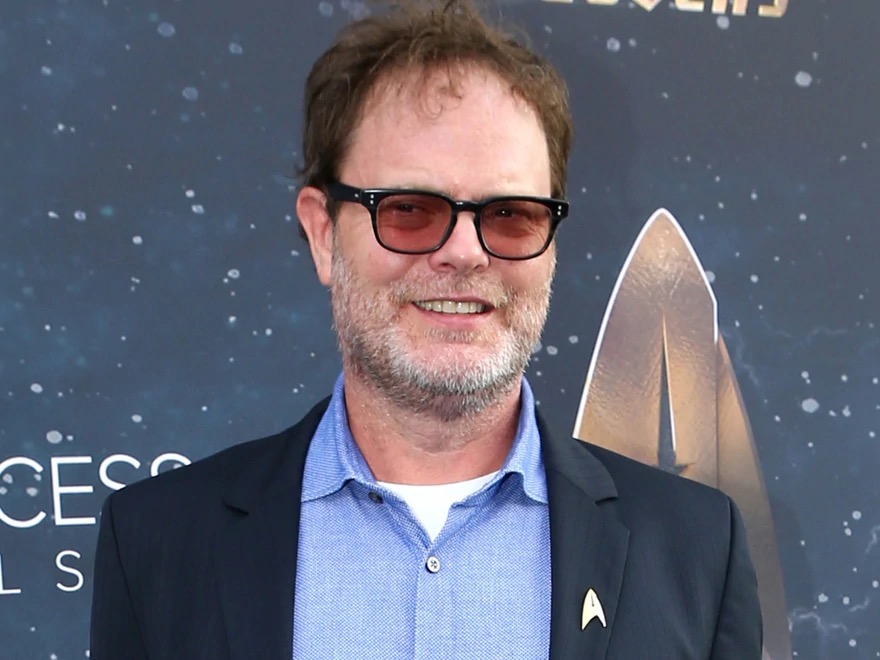 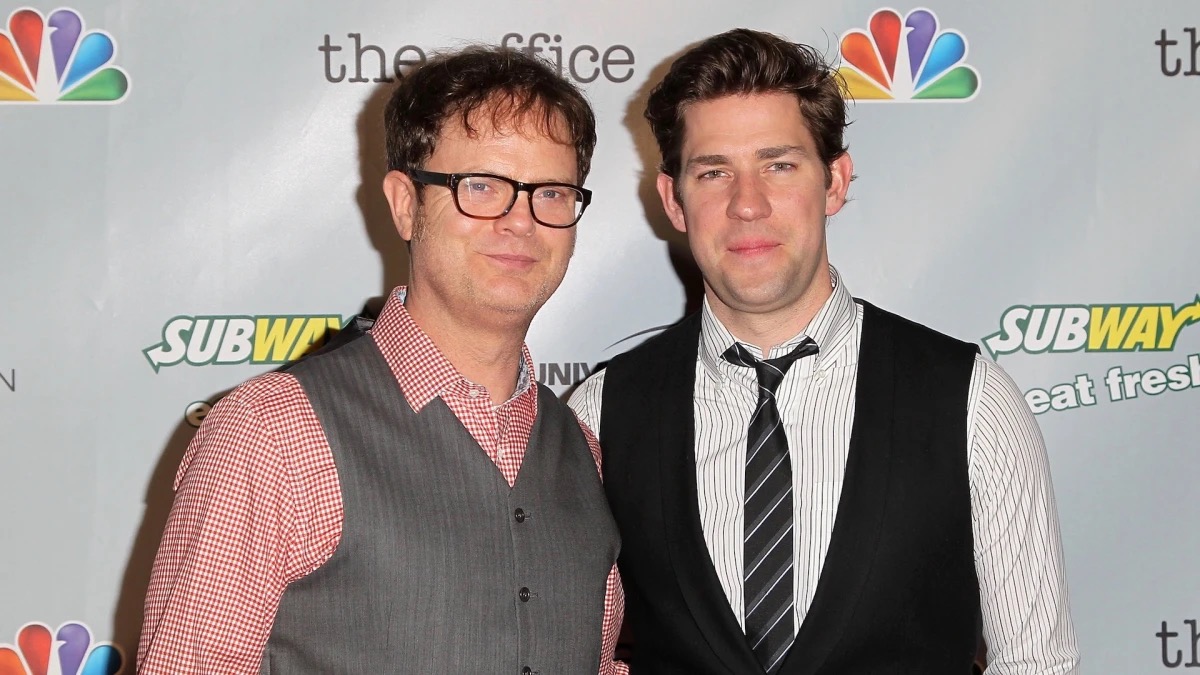 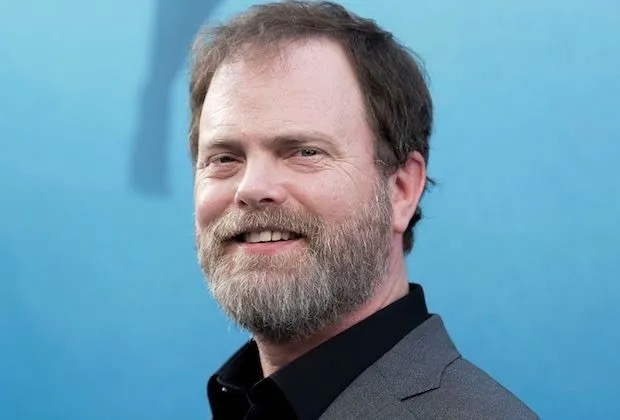 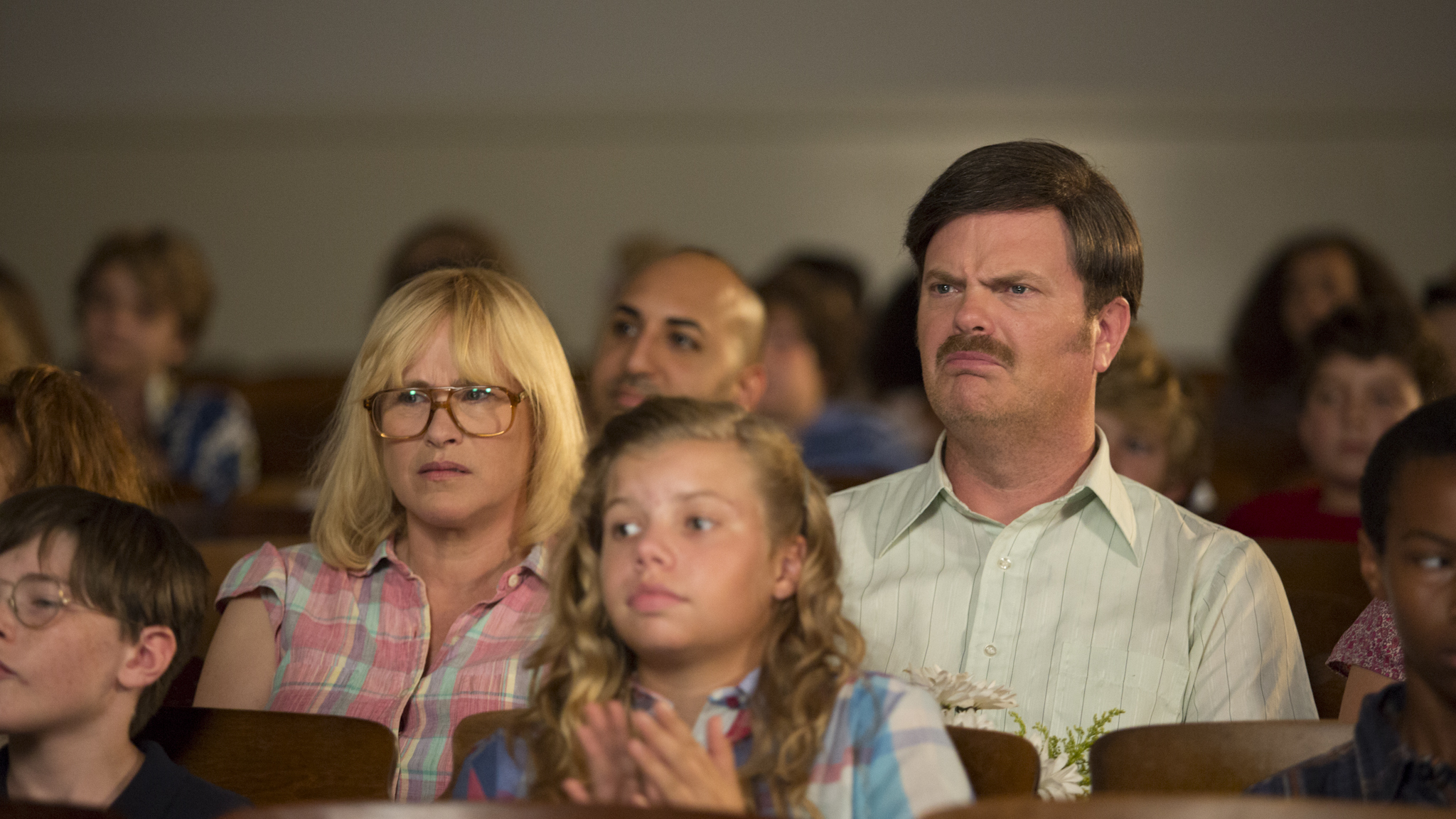 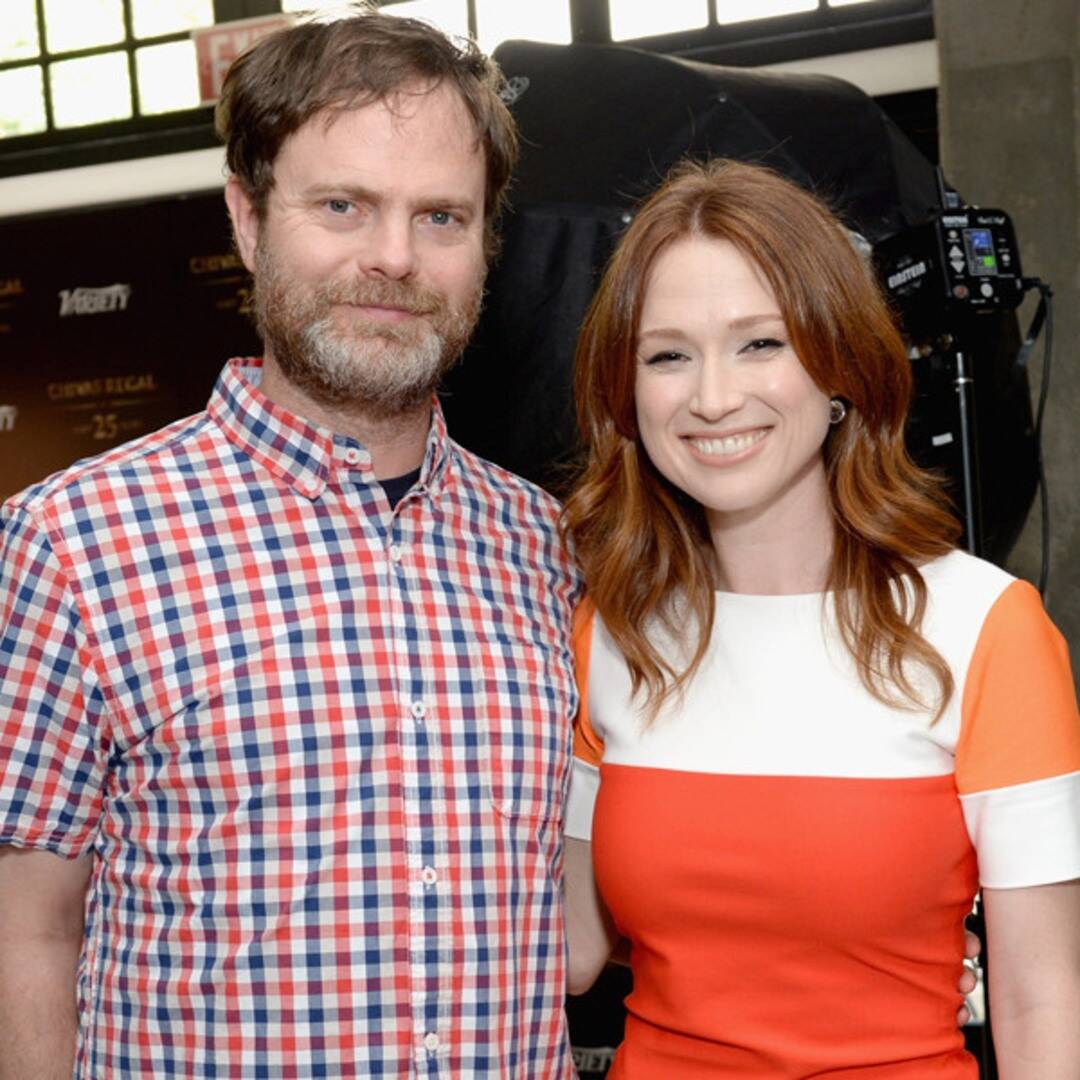 Born in Seattle, Washington, Rainn began acting at the University of Washington and later worked extensively in theater in New York City after graduating. Best known for playing Dwight Schrute on NBC’s “The Office”, he first showed up on television, in HBO’s “Six Feet Under” and most recently re-occurring as “Trevor” in the CBS hit “Mom”.  Rainn made his film debut in “Galaxy Quest” and followed that up with roles in “Almost Famous”, “Full Frontal”, “Juno”, “Star Trek Discovery”, “The Meg” and most recently appearing in “Blackbird” opposite Kate Winslet and Susan Sarandon.  His newest television project is as a series regular in “Utopia”, an Amazon original series with John Cusack.

Rainn co-founded the website and YouTube Channel SoulPancake.  The channel has over 3 million subscribers, featured on Oprah Winfrey’s super soul Sunday and whose tagline is “We make stuff that matters”.  In October of 2016, it was purchased by Participant Media.

Rainn is also a climate change advocate and visited Greenland in 2019 with Arctic Basecamp whose advisory board he also serves on.  During his trip, he made the documentary “The Idiot’s Guide to Climate Change'', available to stream online.

Rainn also co-founded “Lide Haiti” in 2013, with his wife, Holiday Reinhorn and Dr. Kathyn Adams, who we recently lost to her battle with cancer.  It’s an educational initiative that uses arts and literacy to empower adolescent girls in rural Haiti.  They currently work in over 13 locations with over 500 girls, providing scholarships and training and employing locals as teachers and managers.

Rainn lives in Southern California with his wife, their son, pit bulls Poe and Diamond, guineas and two pigs Snortington and Amy.