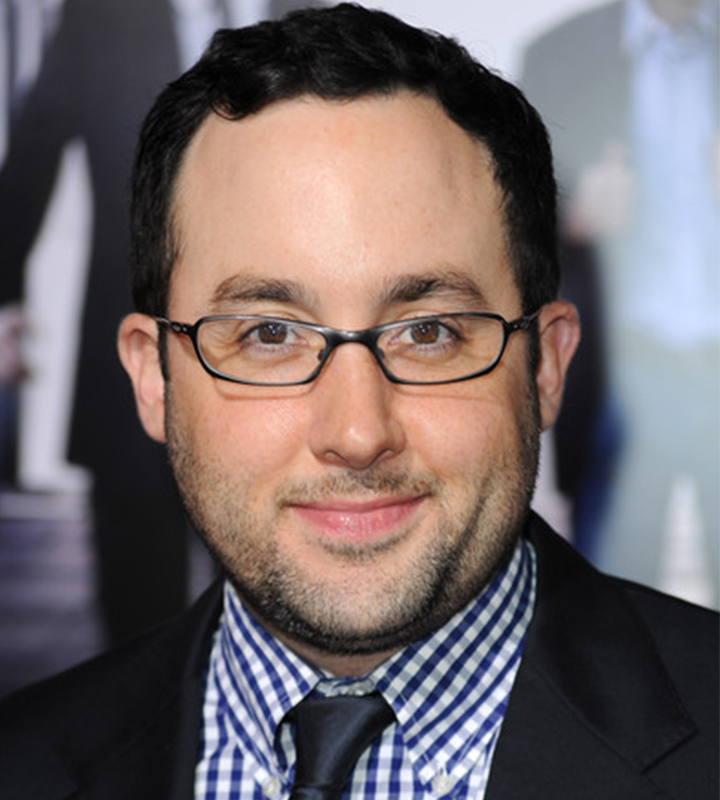 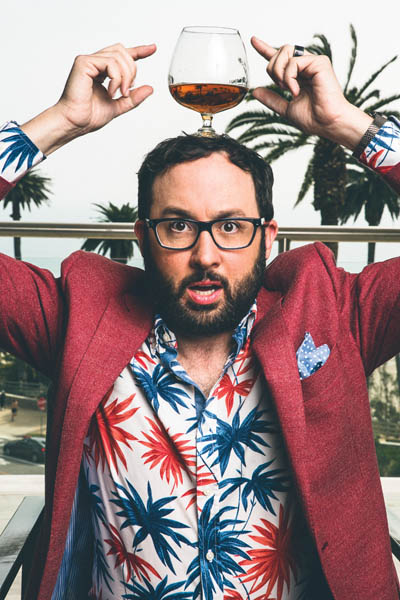 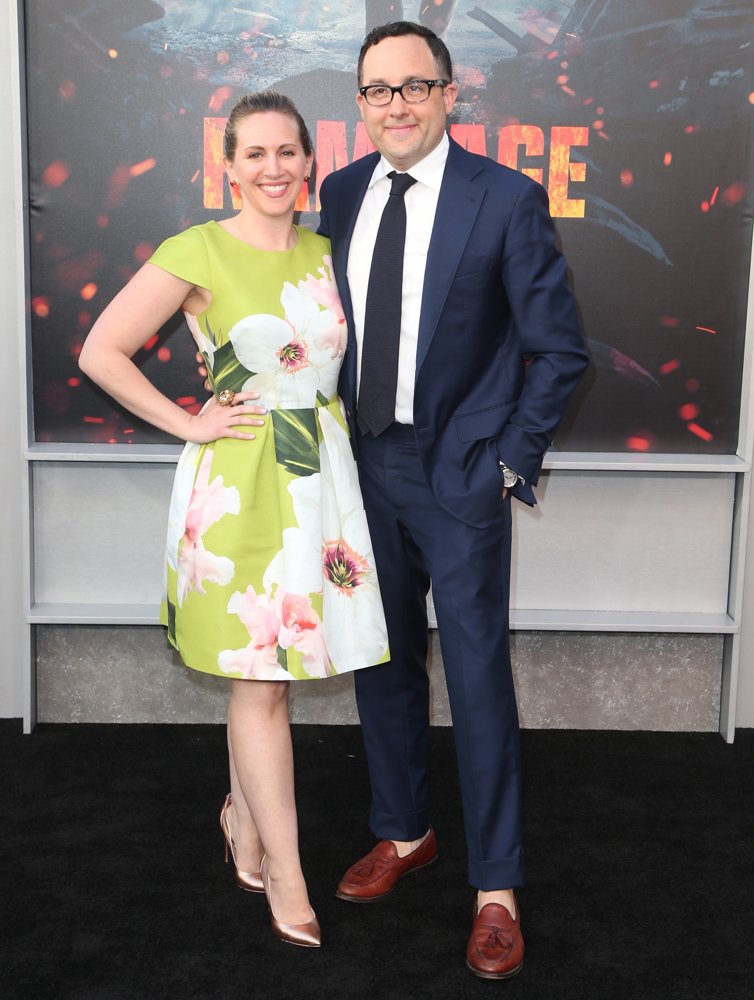 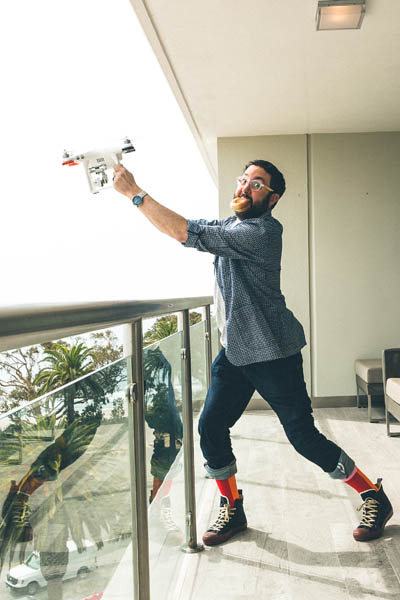 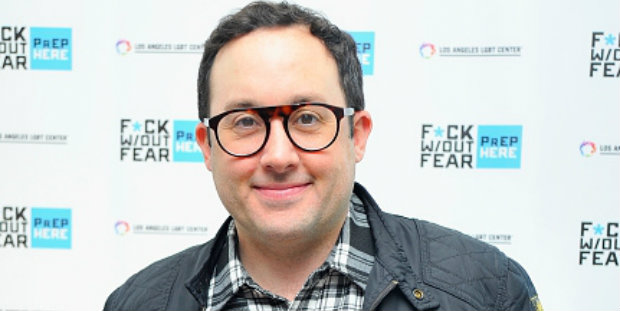 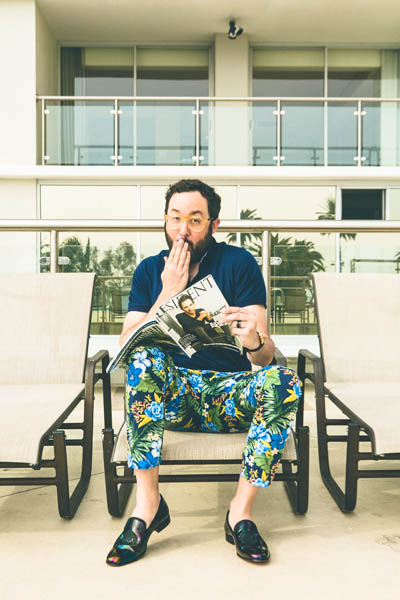 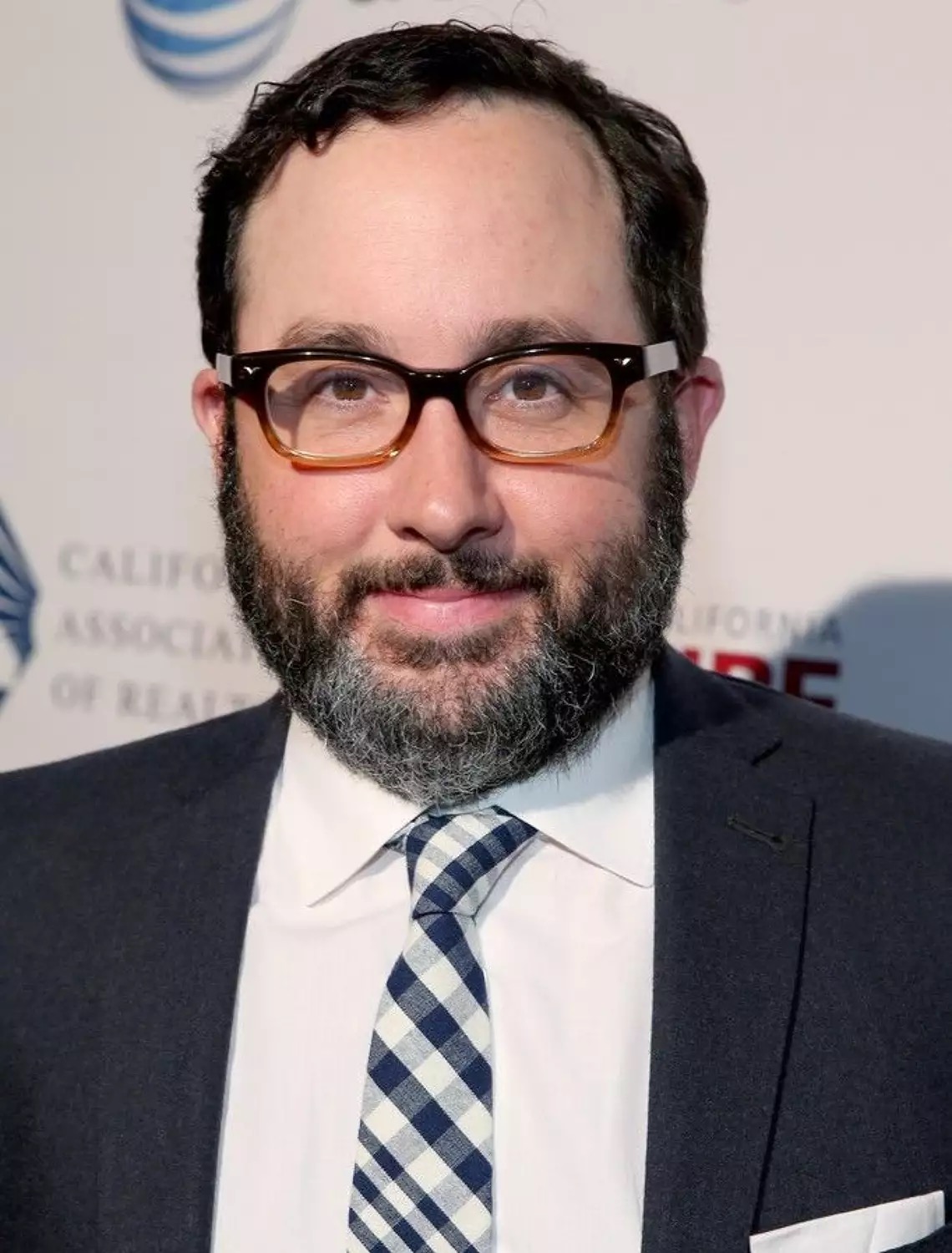 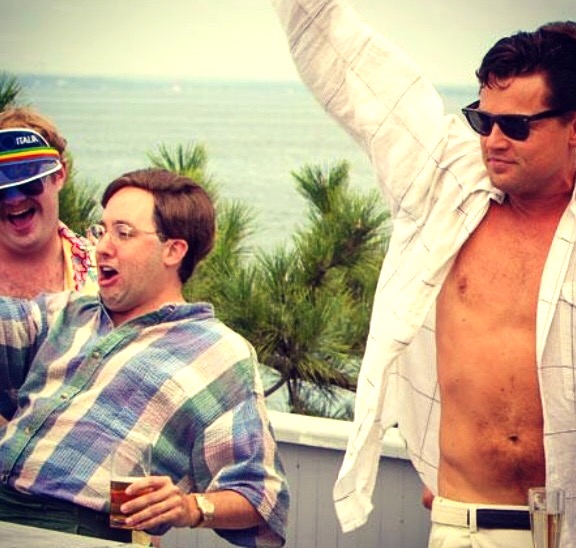 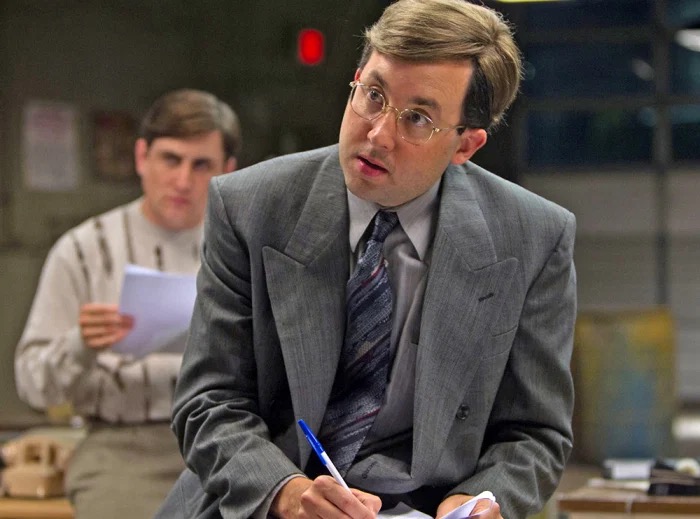 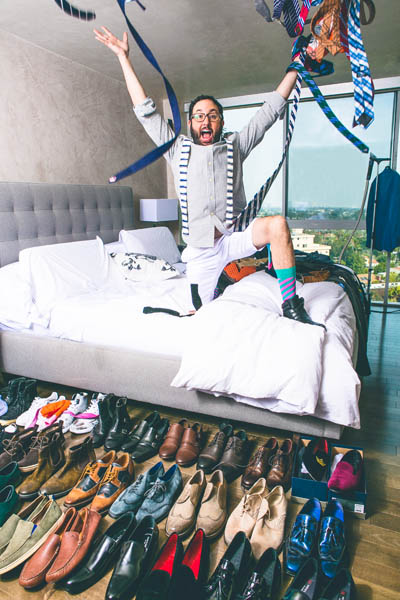 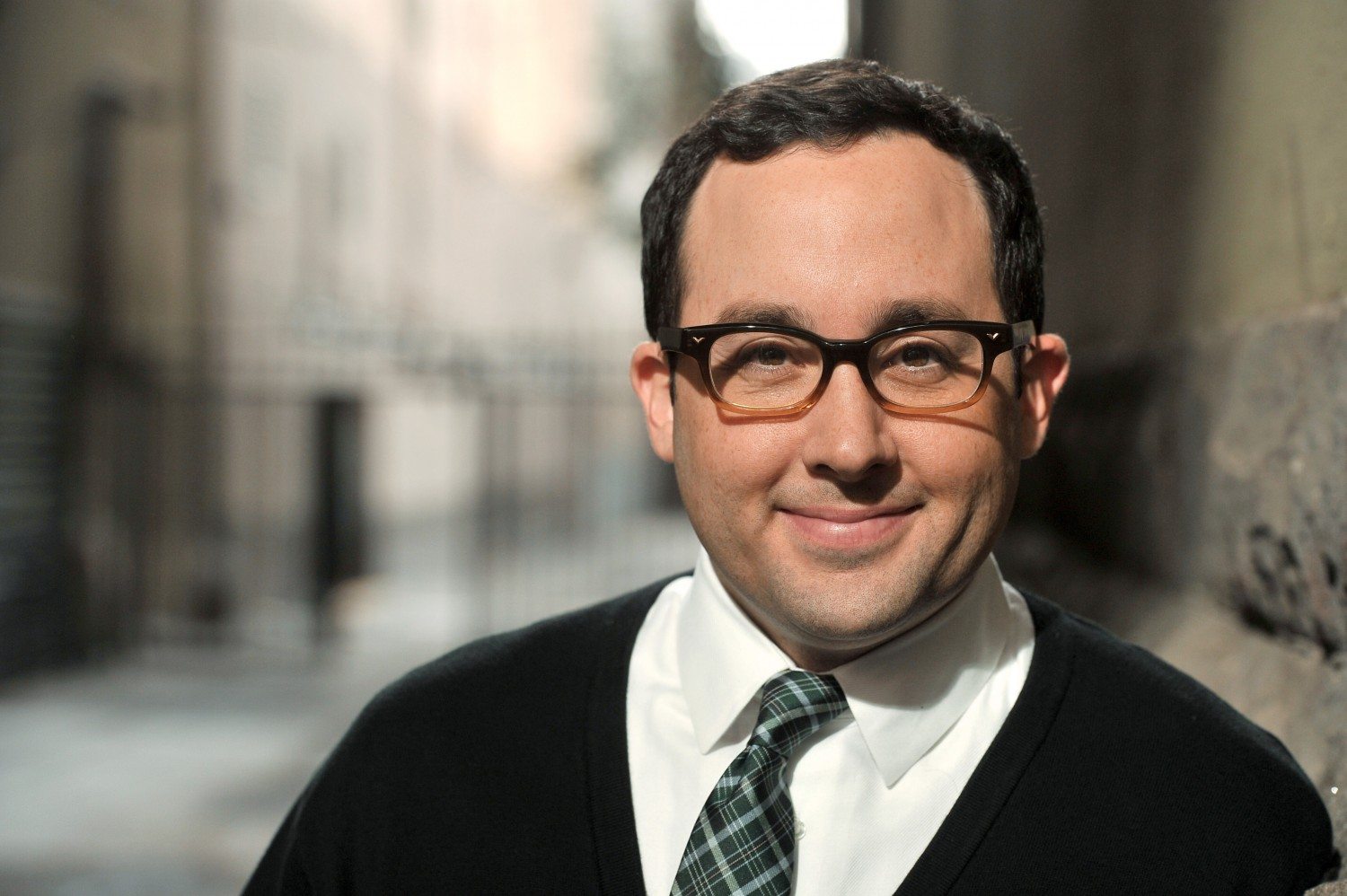 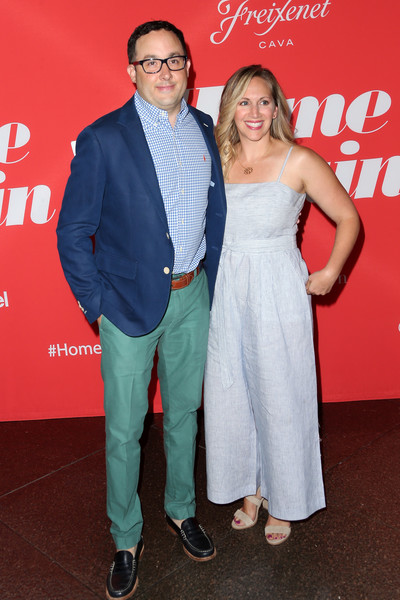 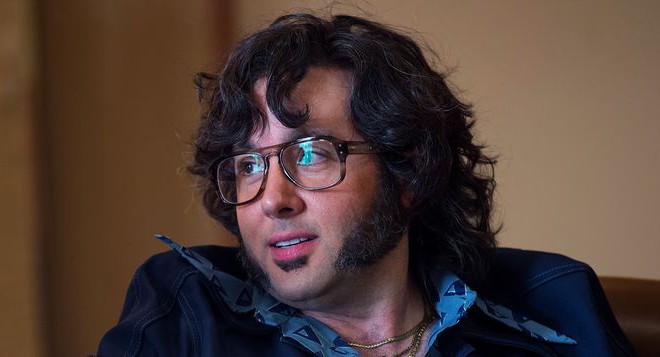 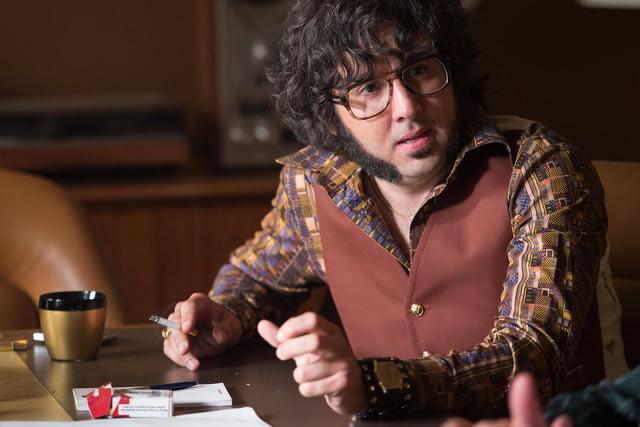 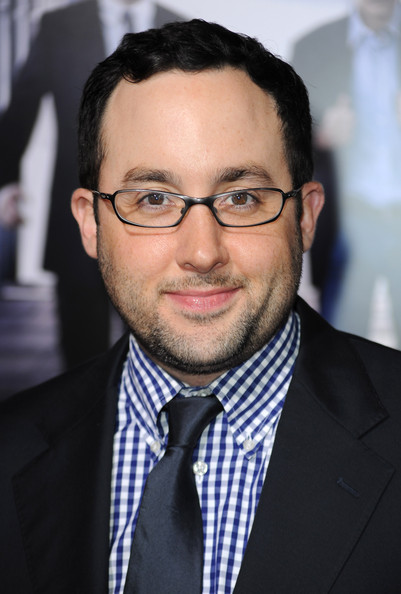 Born and raised in New Jersey and a graduate of Boston College with a double major in finance and theatre and an MFA from The Theatre School at DePaul University, PJ gratefully followed his passion for acting.  PJ is one of those rare character actors that may not be a household name but has a face you don’t forget and creates characters that are just as unforgettable.

PJ started his career in small roles in such films as “bruce almighty”, “fun with dick and jane”, and “betwitched” and on television series such as “er”, “the west wing”, “ reno 911! Before getting a recurring role on “the game”.

In the last few years, though, PJ has gone onto more prominent role in films such as “dinner with schmucks”, “extraordinary measures”, “horrible bosses” and the 5th installment of the phenomenally successful “Final Destination” franchise.   In addition to his on-screen roles, PJ also provided the voice of Bolin, on the lead roles in “the legend of Korra” on Nickelodeon.

He appeared in Martin Scorsese’s “the wolf of wall street”, joined Dwayne Johnson in the 2018 action film “rampage” and most recently, costarred in HBO’s “Big Little Lies”, Showtime’s “I’m Dying Up Here” and Amazon’s “The Boys”.  The man does NOT stop working and I am here for that.

PJ is also adding writer to his resume having recently sold “brothers of the bride” to newline, a feature he will also star in that will be produced by Ben Stiller’s company Red Hour Productions.

PJ lives in Los Angeles with his wife Jamie and their three children.

The Wolf of Wallstreet