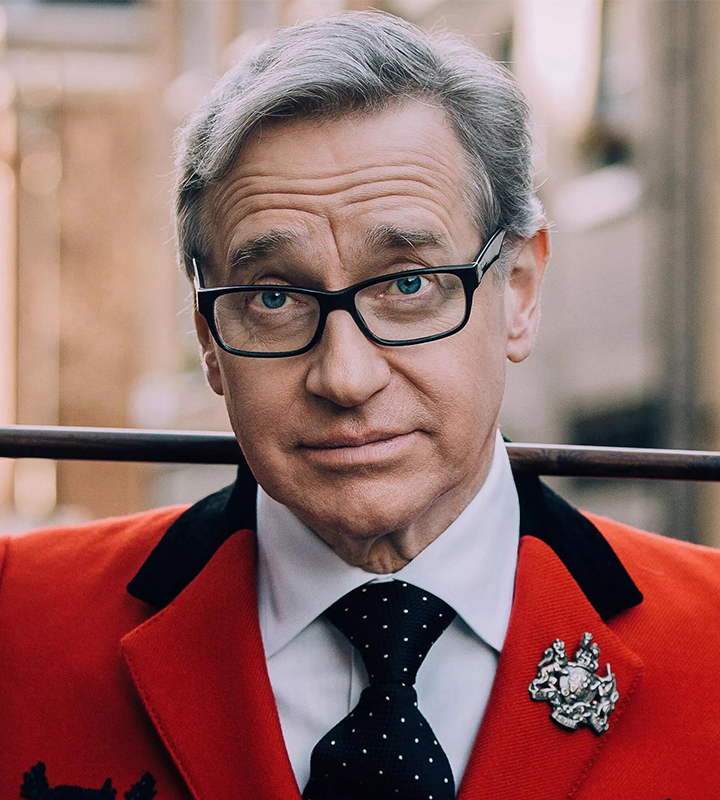 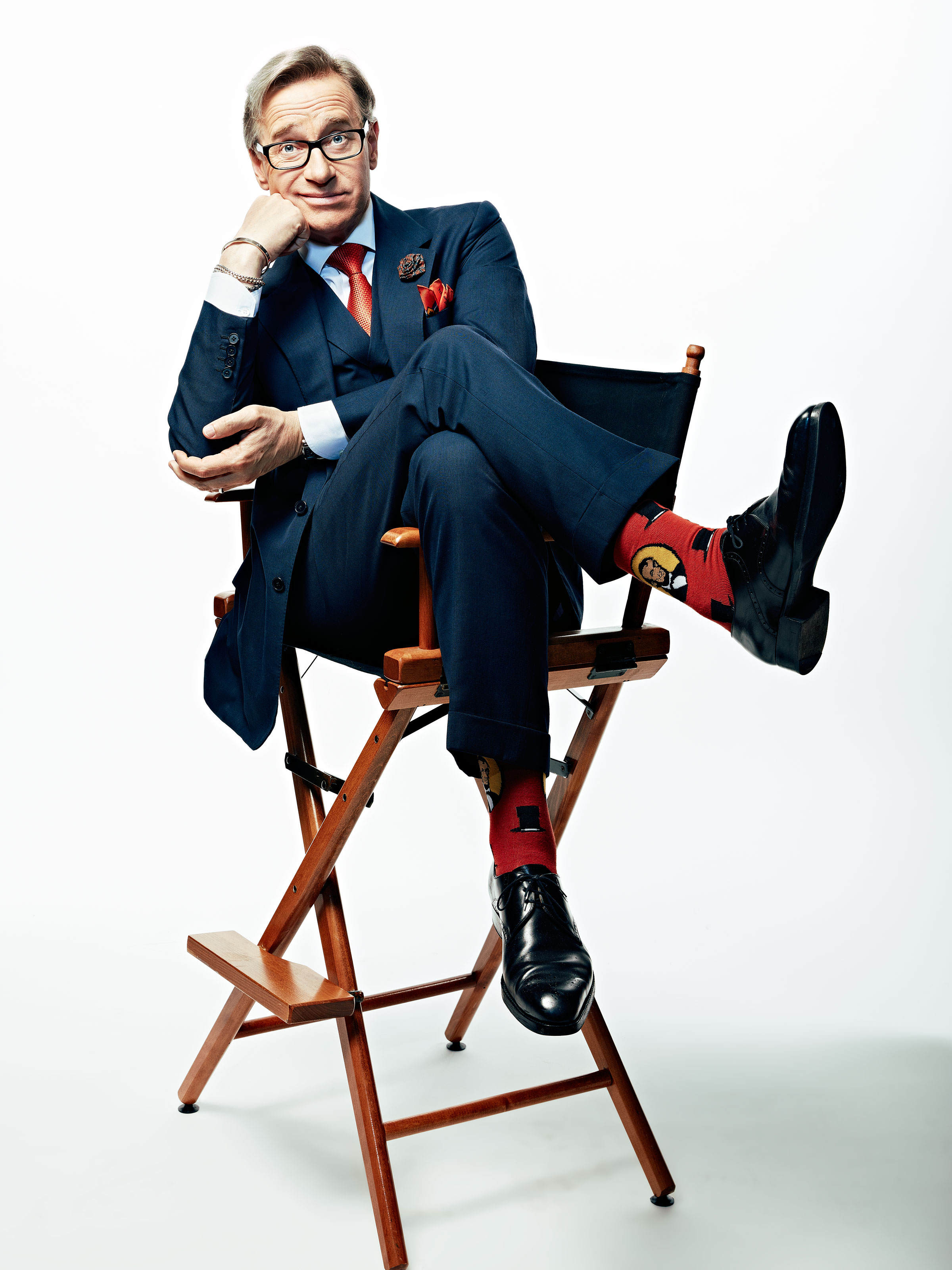 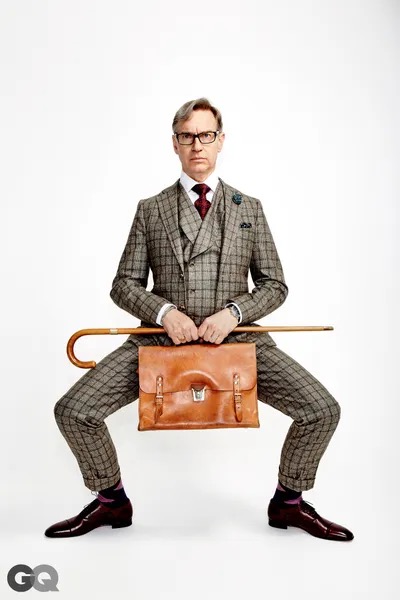 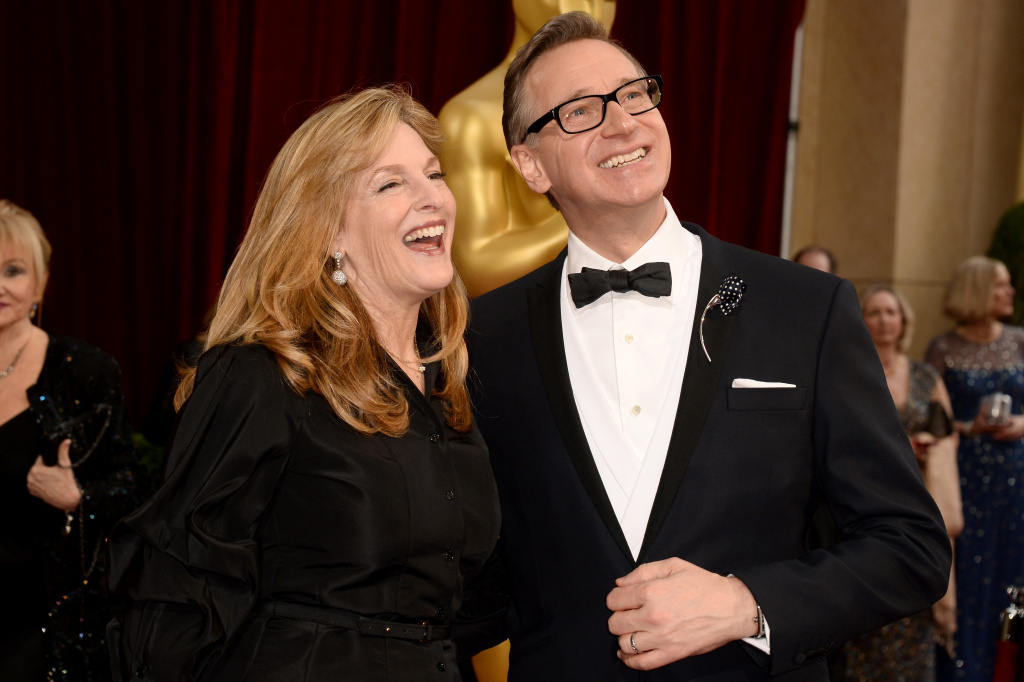 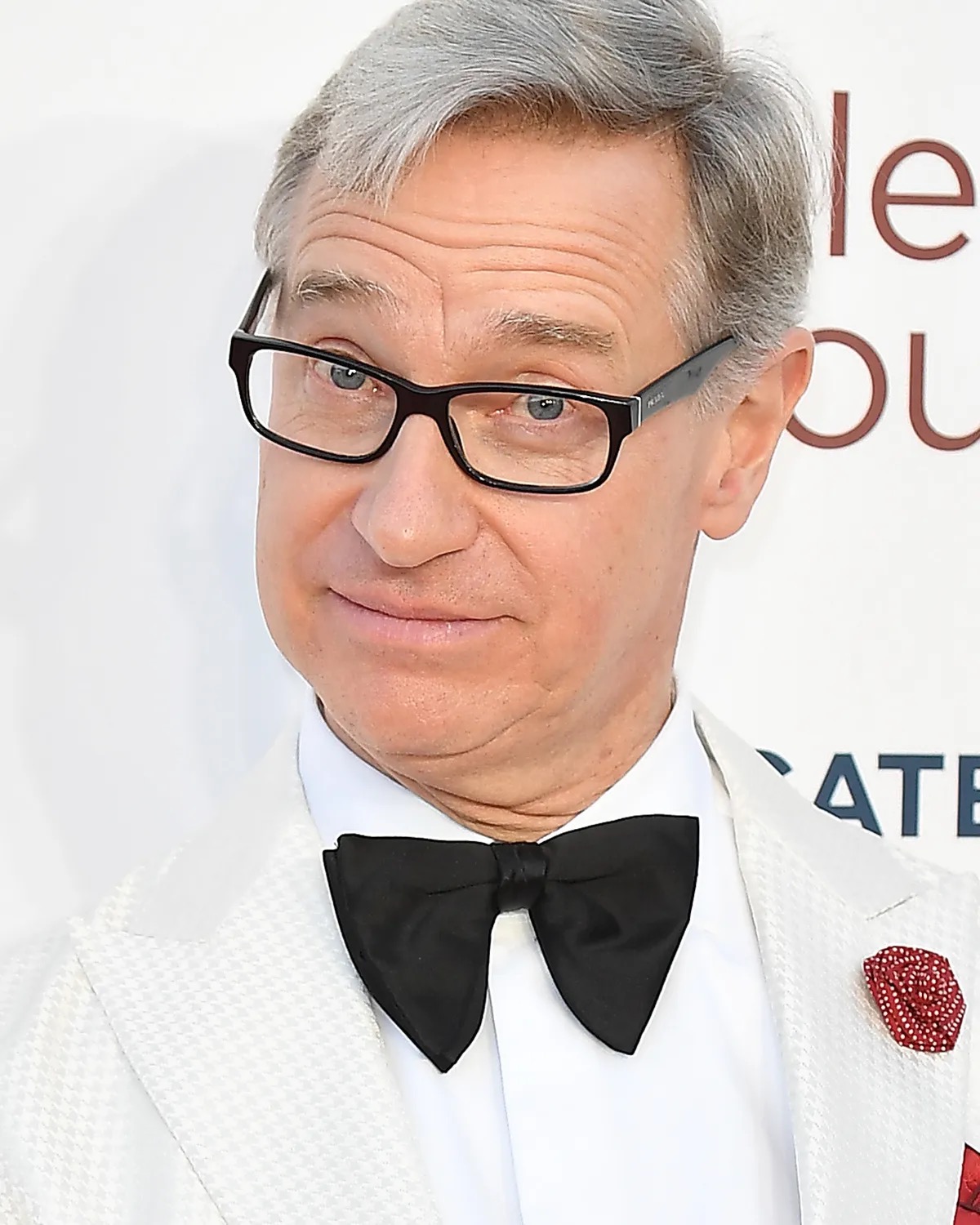 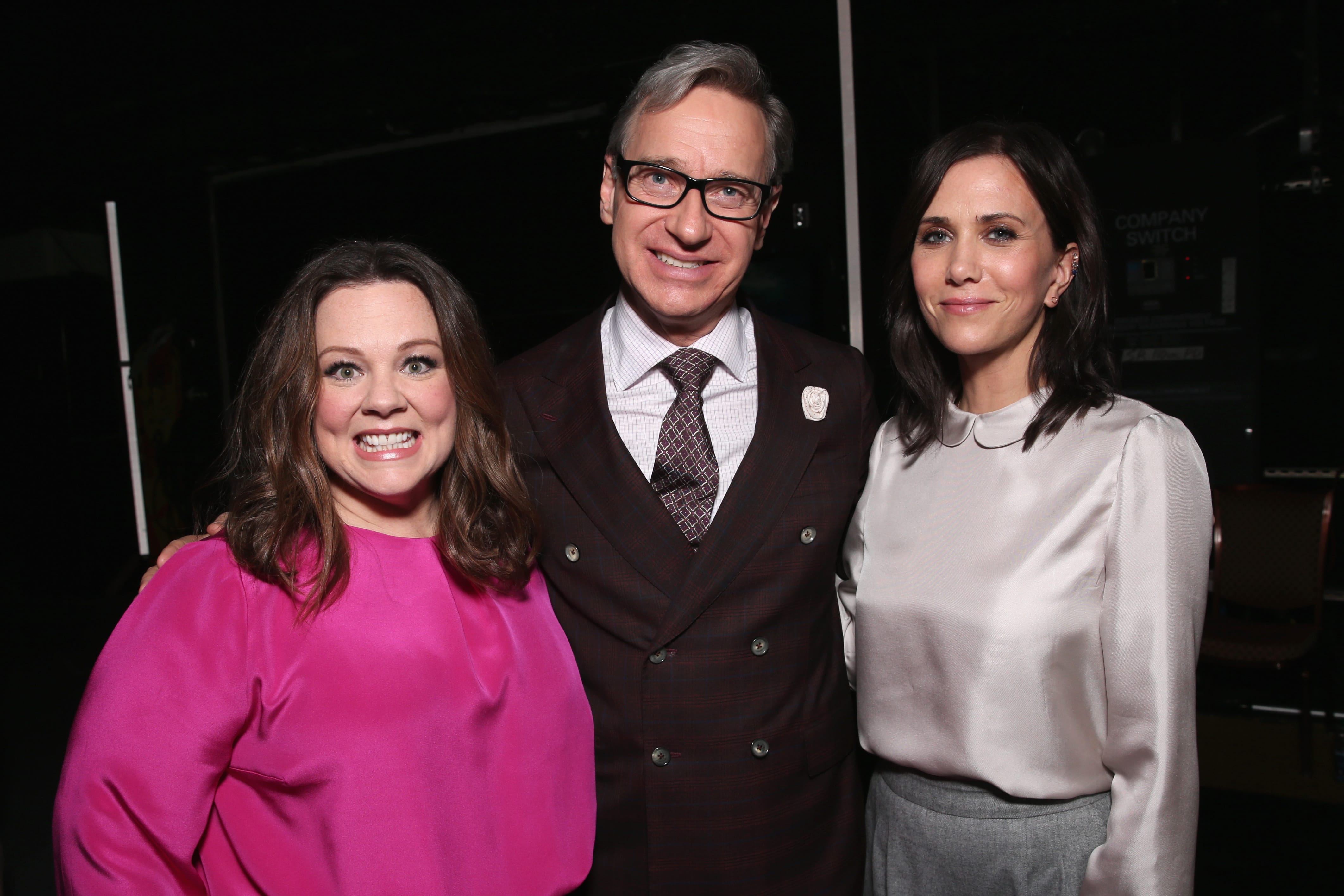 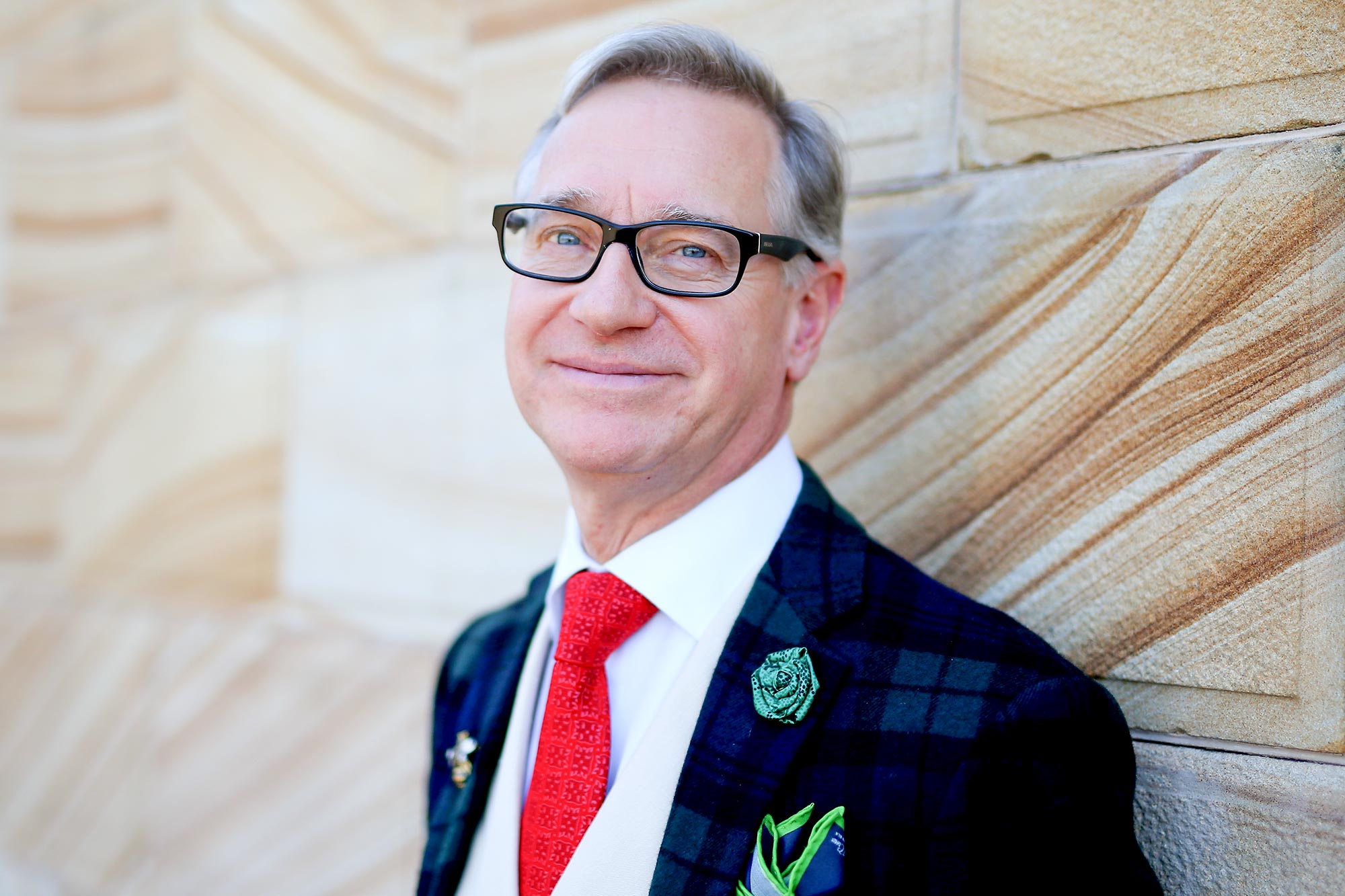 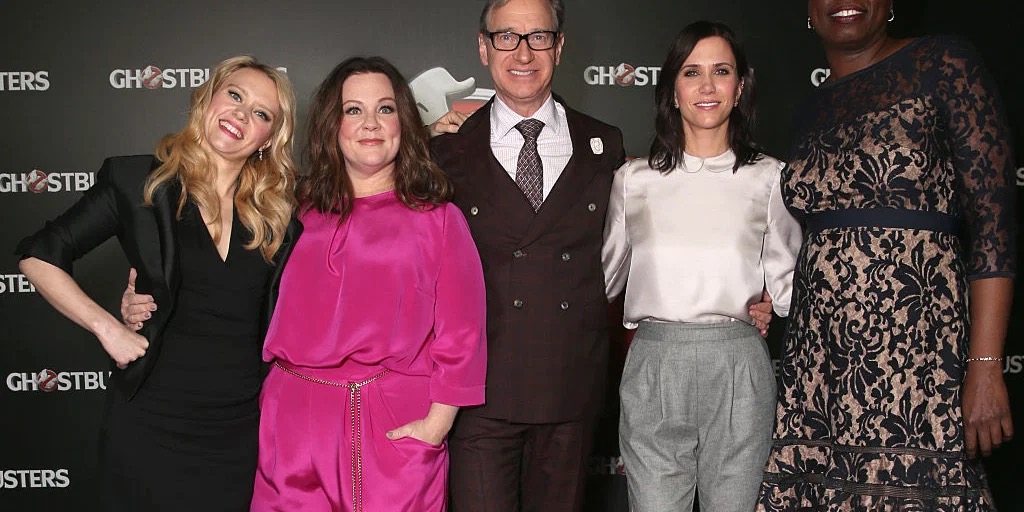 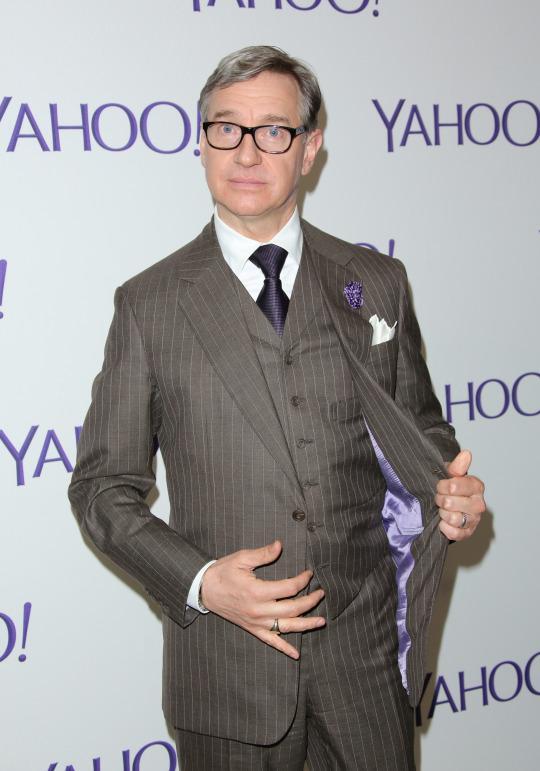 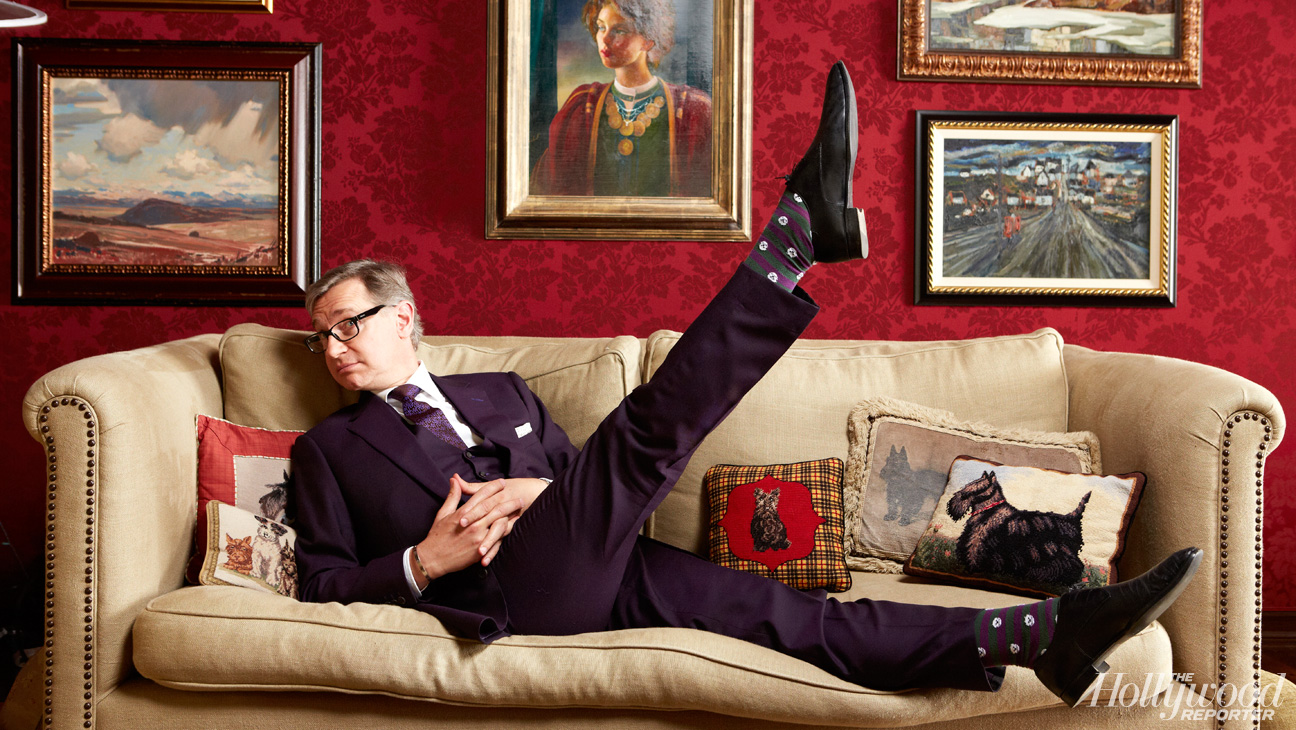 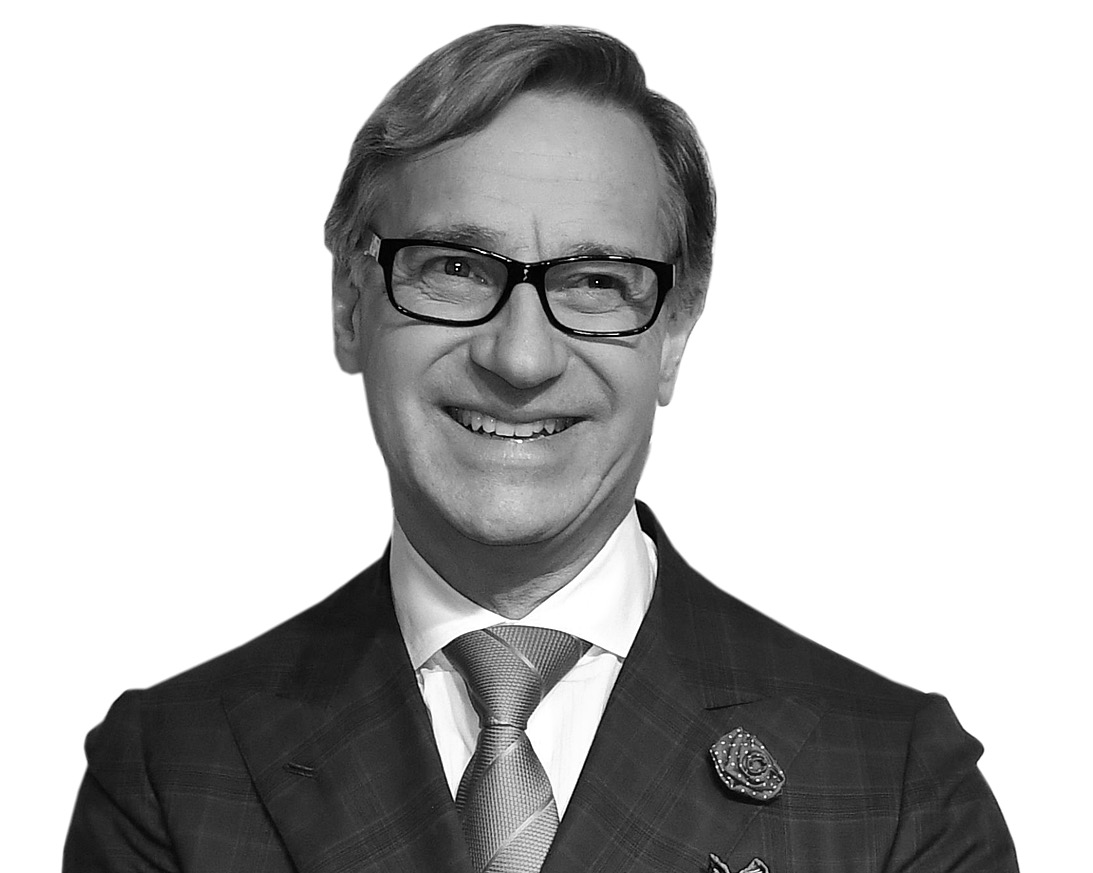 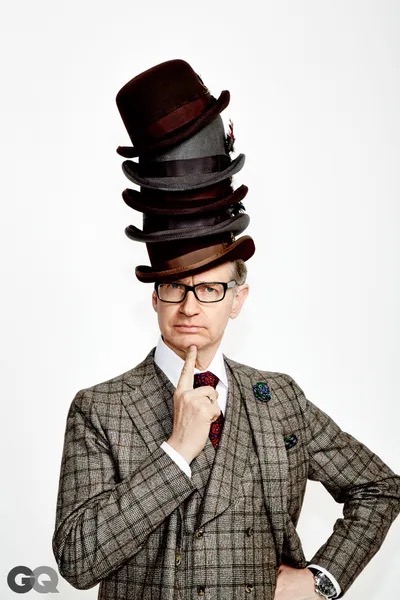 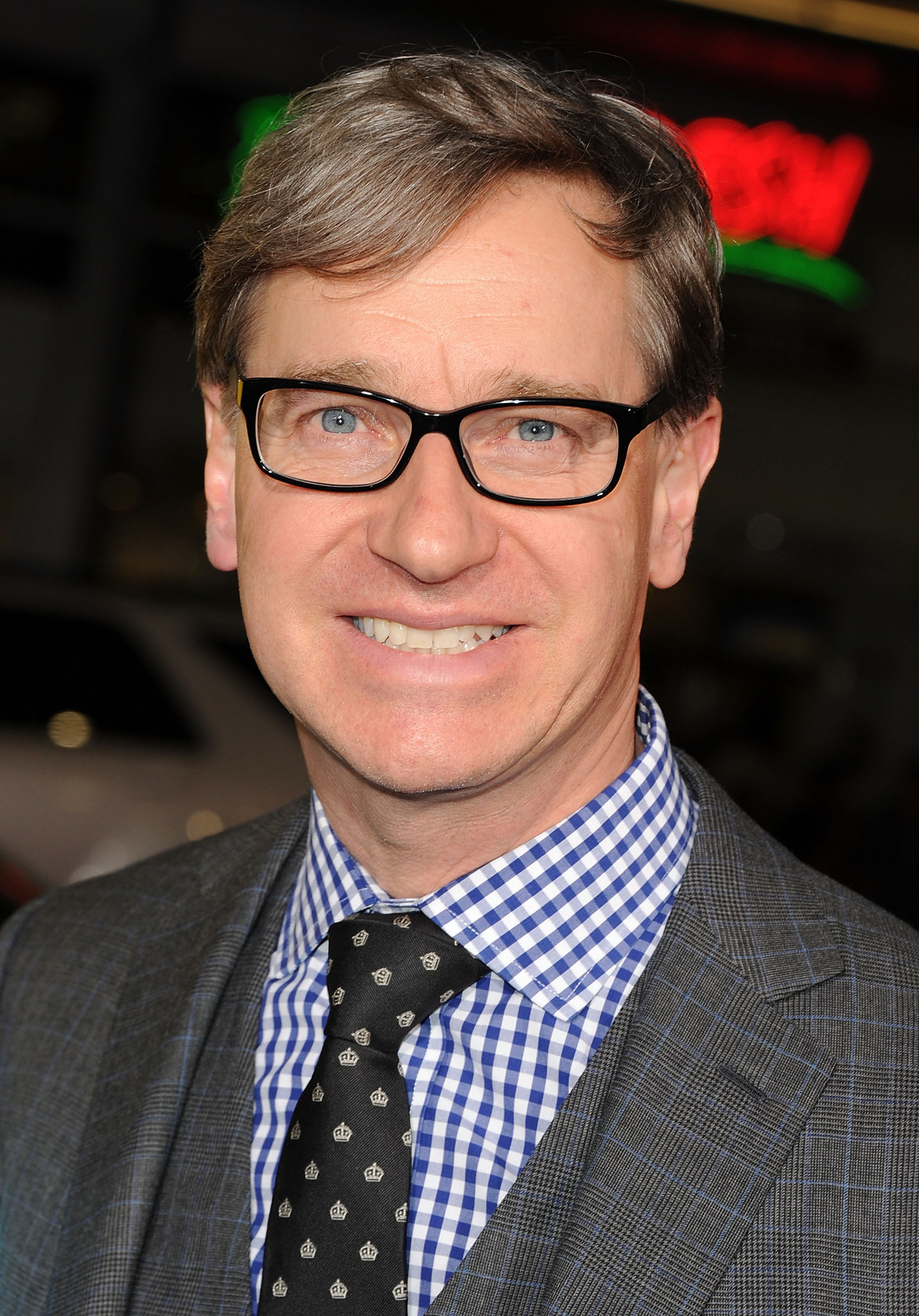 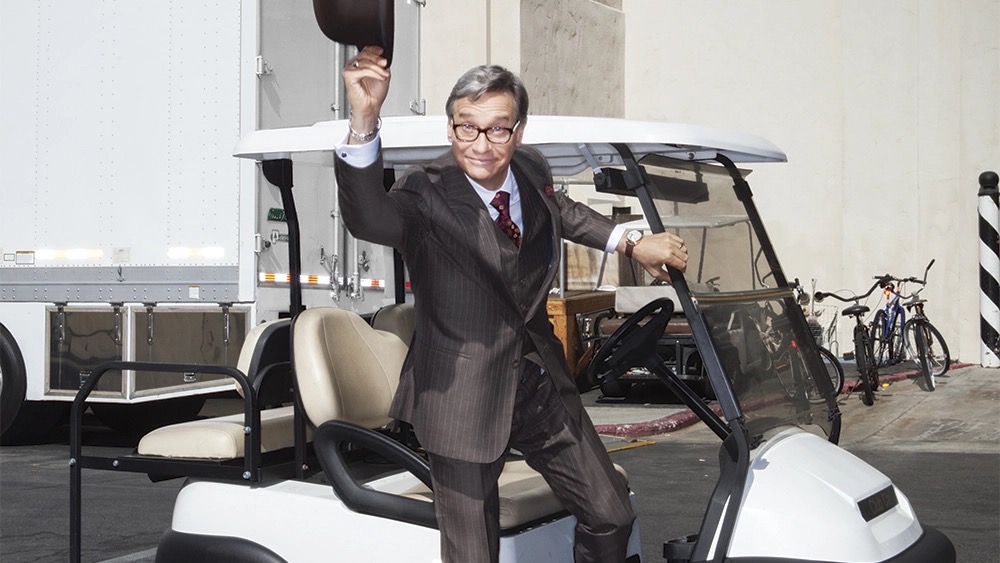 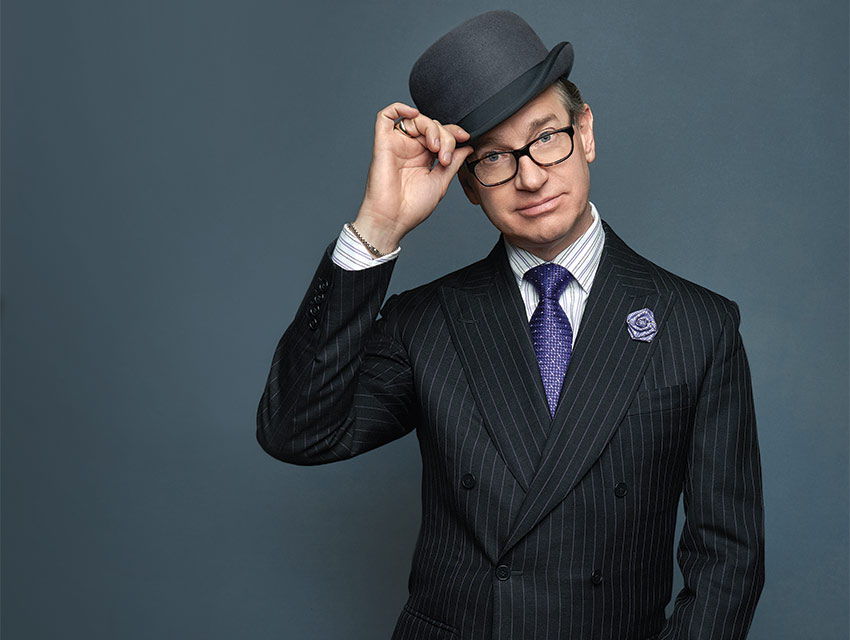 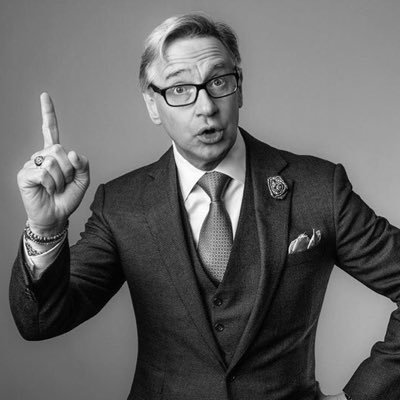 Hi everyone and welcome back to another episode of Mondays with Mindy.  Today, Christian and I will be having a conversation with actor and filmmaker Paul Feig.

Born and raised in Michigan, Paul moved to Los Angeles to attend USC.  While there he began work as a tour guide at Universal Studios, embarked on a stand-up act, and landed various roles in television and film including the movies “Ski Patrol “and “Heavyweights” with Ben Stiller.  He also co-starred in the first season of “Sabrina, the Teenage Witch” playing the role of Mr. Eugene Pool and in 1986, guest starred on an episode of “the facts of life”!

In 1999, Paul created the comedy series “Freaks and Geeks” with “Heavyweights” co-scripter Judd Apatow.  Inspired by his high school experiences, the show was cancelled after 12 episodes but developed a cult following and was named in Time Magazine’s 100 greatest shows of all times.

Paul made his directing debut with the drama “I am David” in 2003 and a couple years later, the Christmas comedy film “Unaccompanied Minors”.   In 2011, Paul directed a little film called “Bridesmaids” that became a top grossing, academy award nominated comedic masterpiece. “The Heat” followed in 2013 and in 2015, Paul wrote, directed and produced “Spy”, his third successful blockbuster co-starring Melissa McCarthy. That same year, Paul produced the animated feature “The Peanuts Movie”.

In 2017, Paul produced “Snatched” starring Amy Schumer and Goldie Hawn as well as the comedy thriller “A Simple Favor” starring Anna Kendrick and Blake Lively.  2019 brought Paul back to directing with the romantic comedy “Last Christmas” and bigger news that his production company Feigco would be moving to Universal Pictures.

Up next, will be his production of the new Fox show “This Country” with my dearest Jenny Bicks. The series is a mockumentary based on the British series of the same name.  And Paul will be joining us from London, where he is working on his next film.

Paul lives in Los Angeles and London with his wife Laurie.