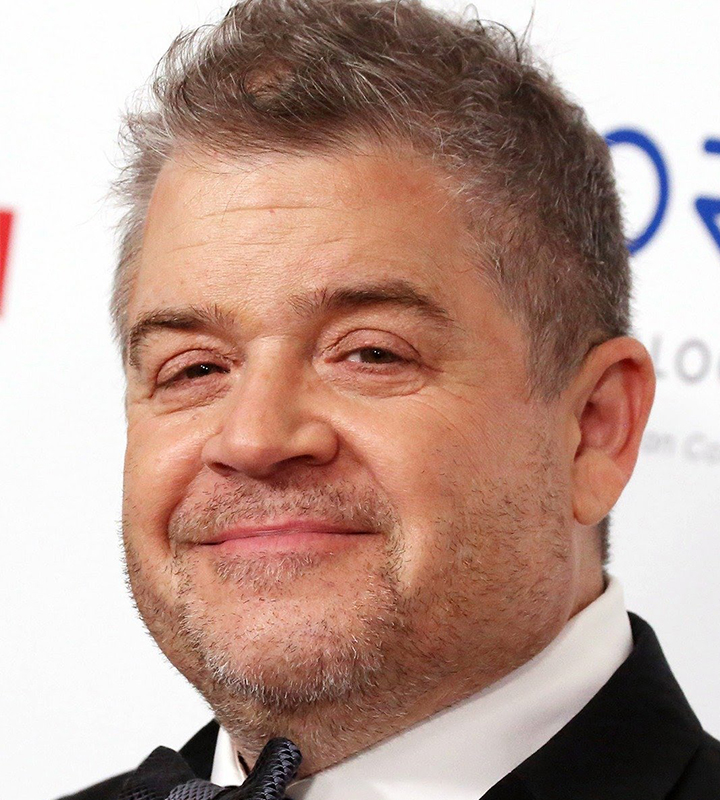 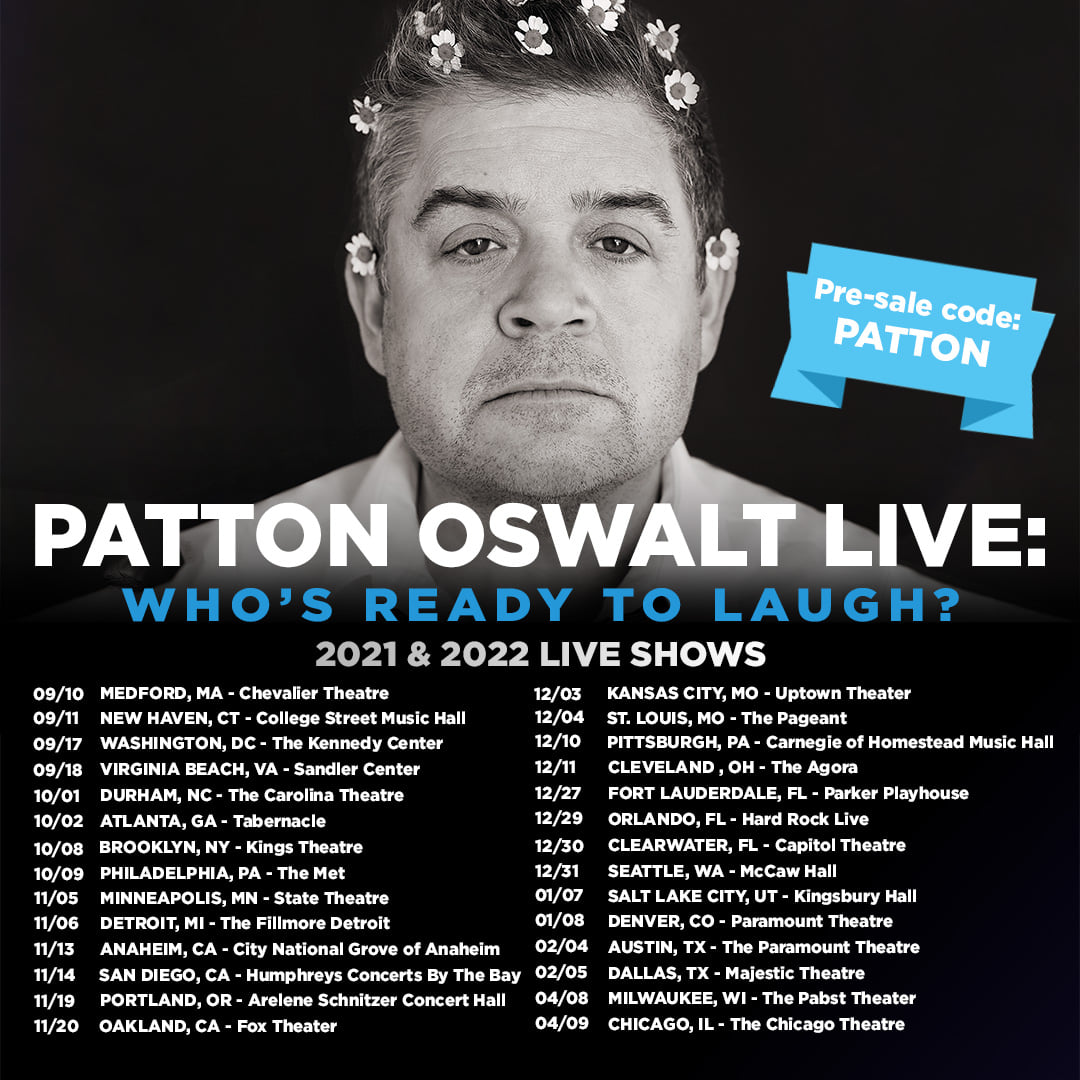 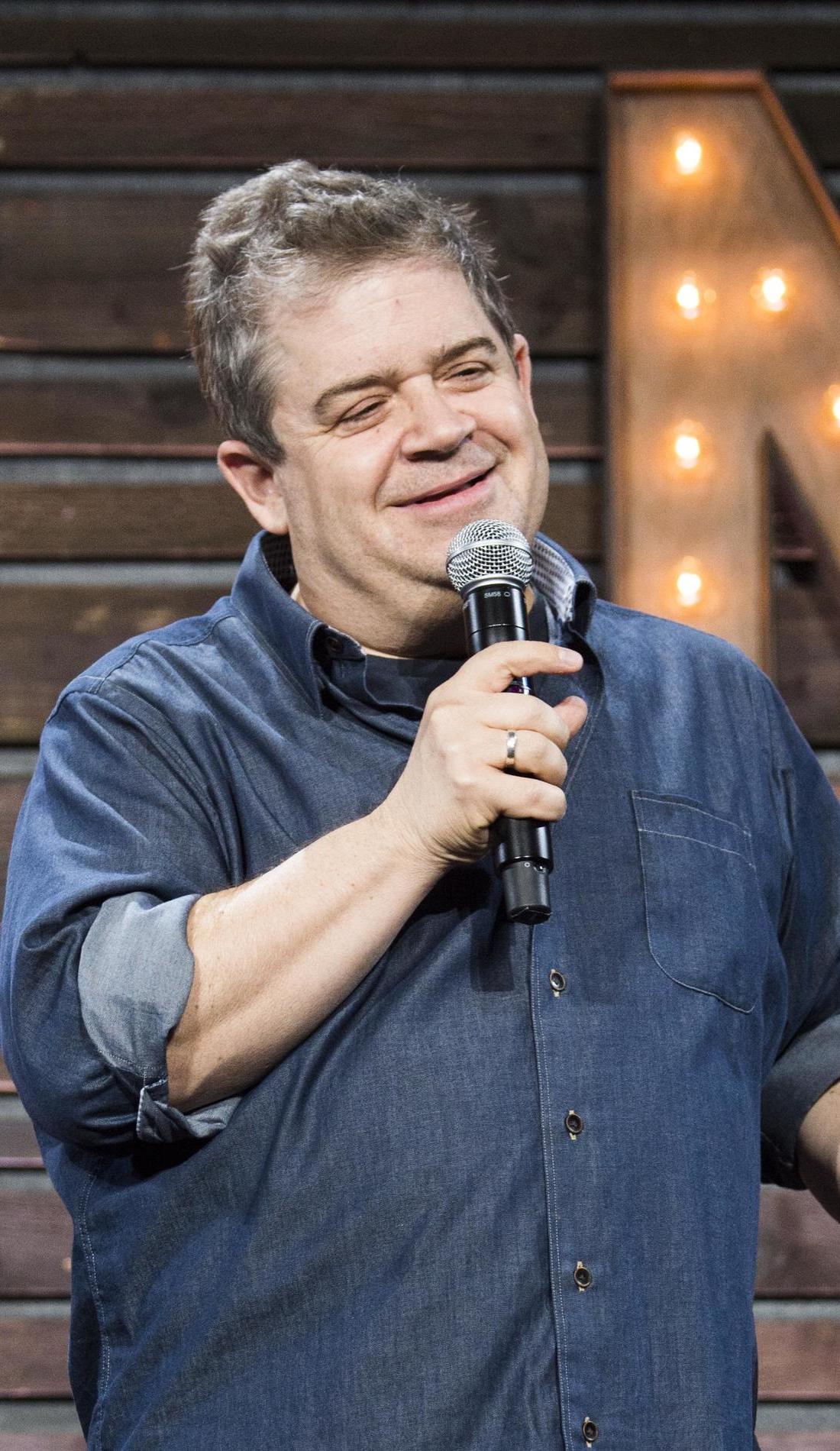 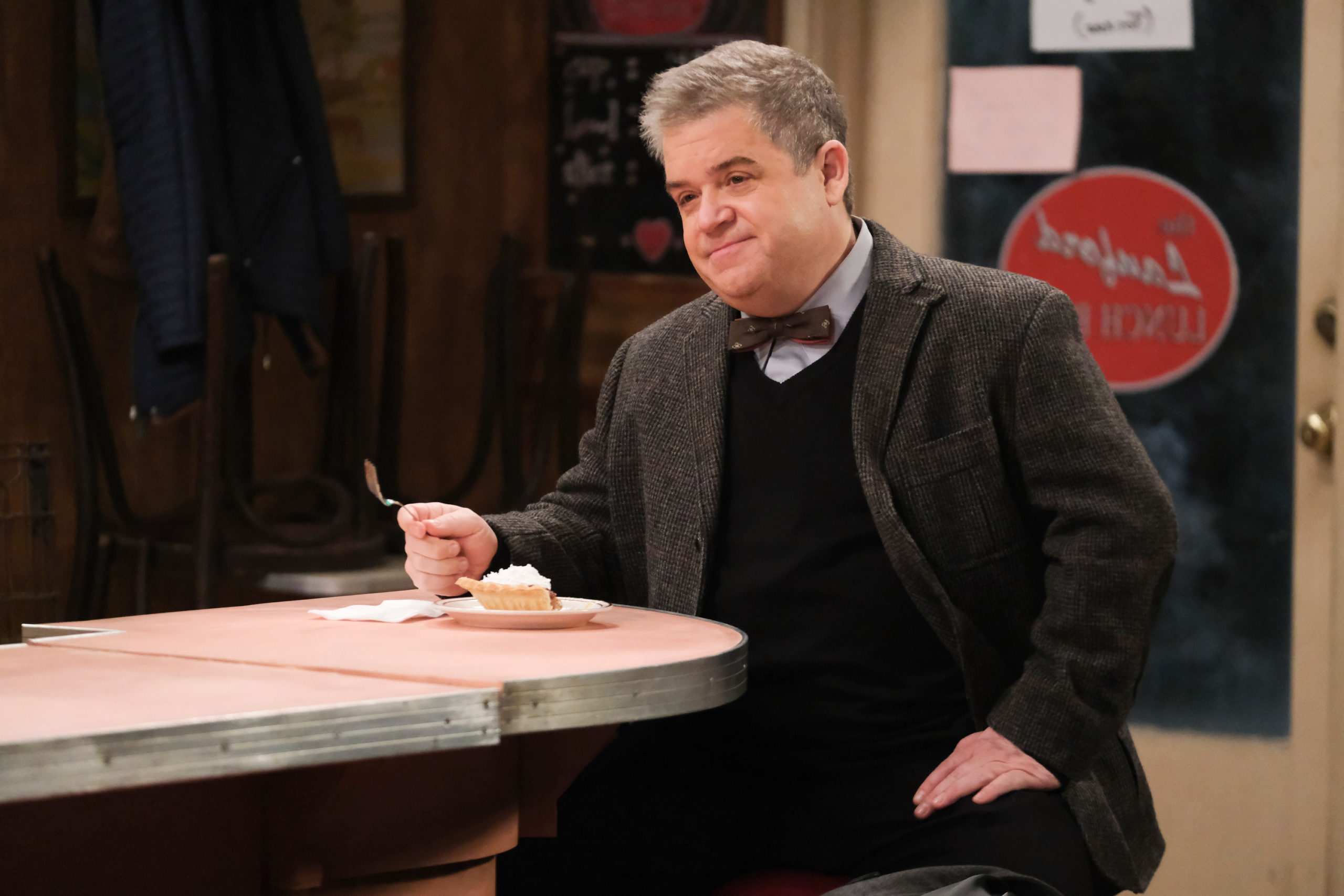 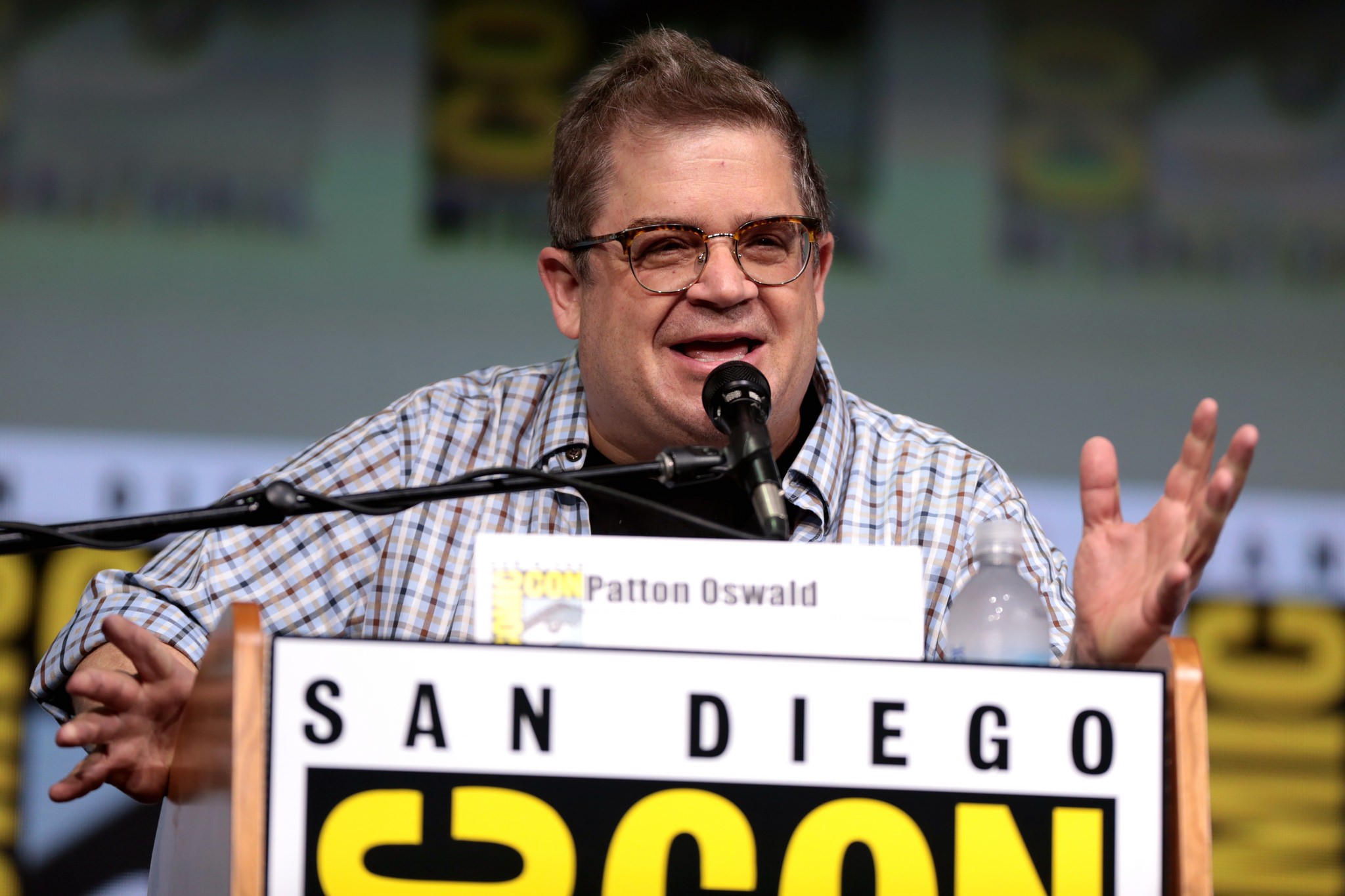 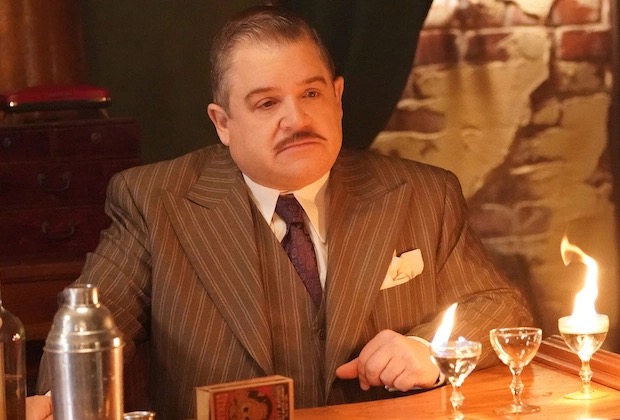 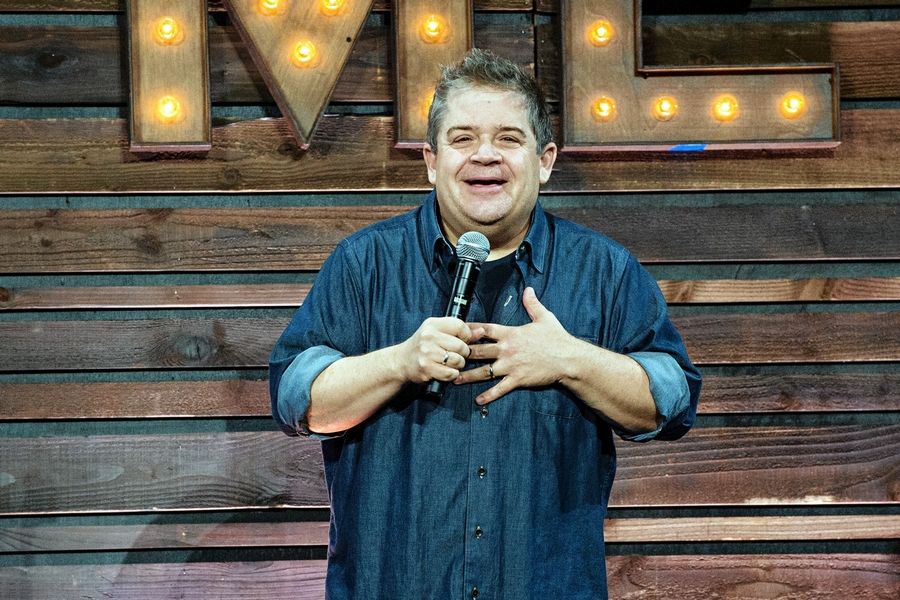 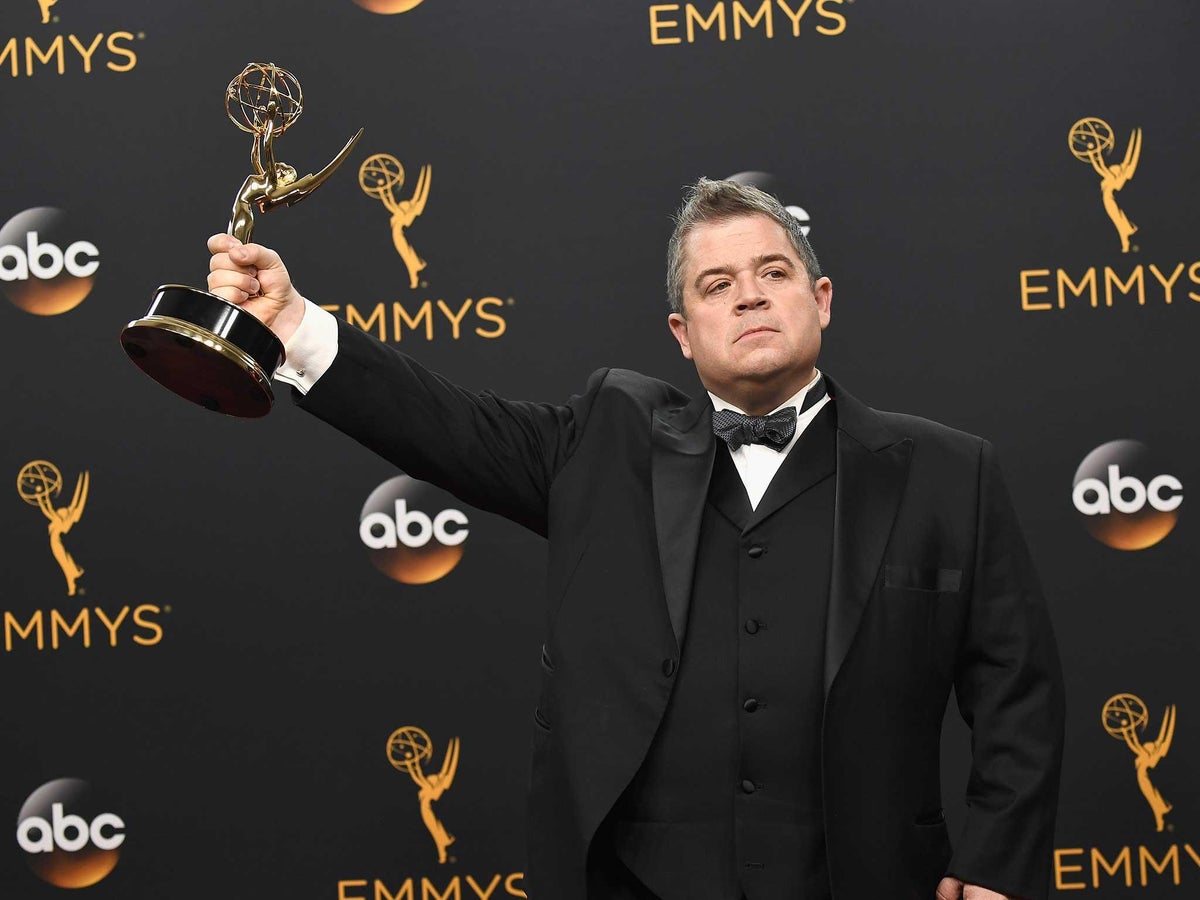 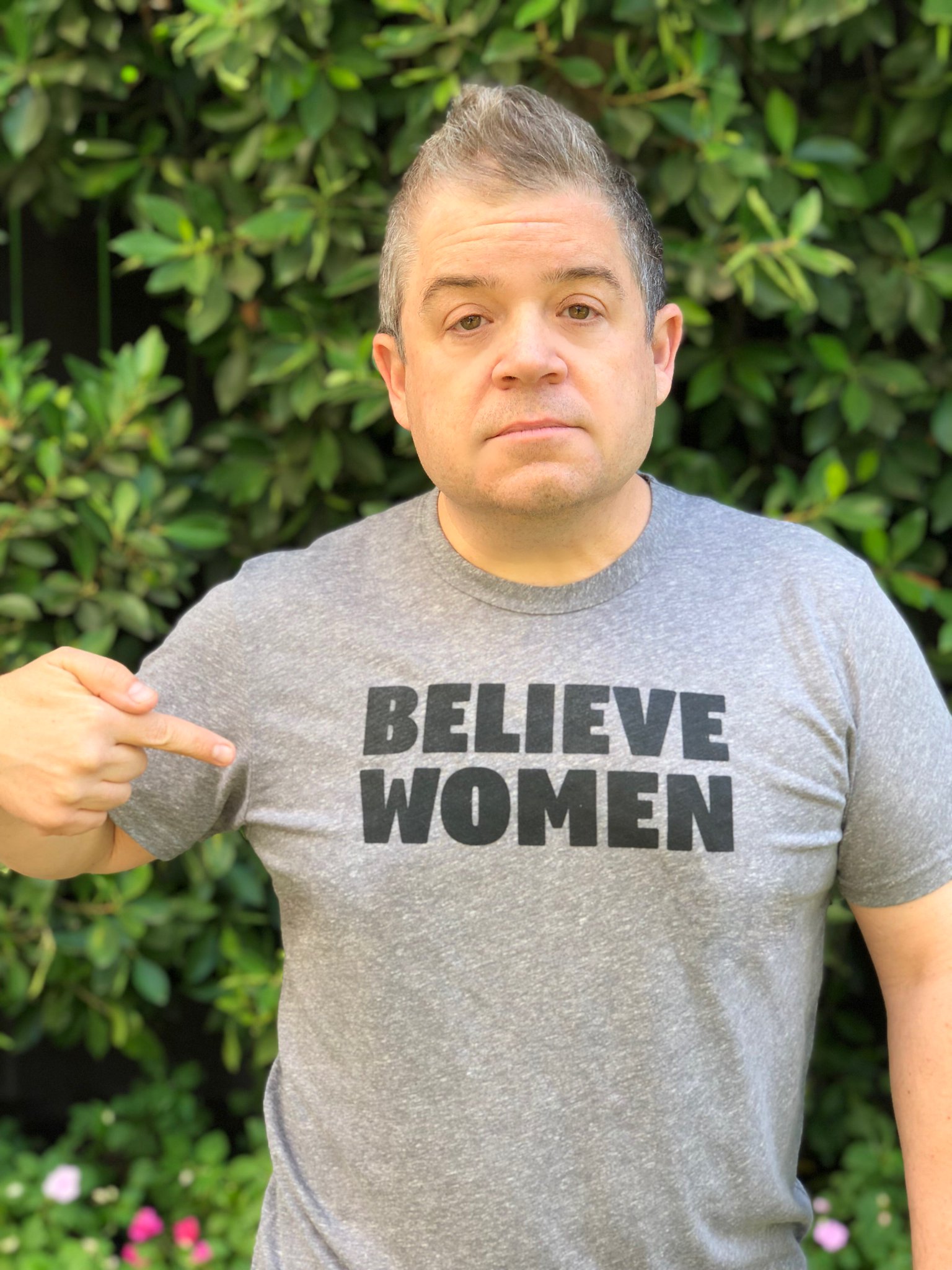 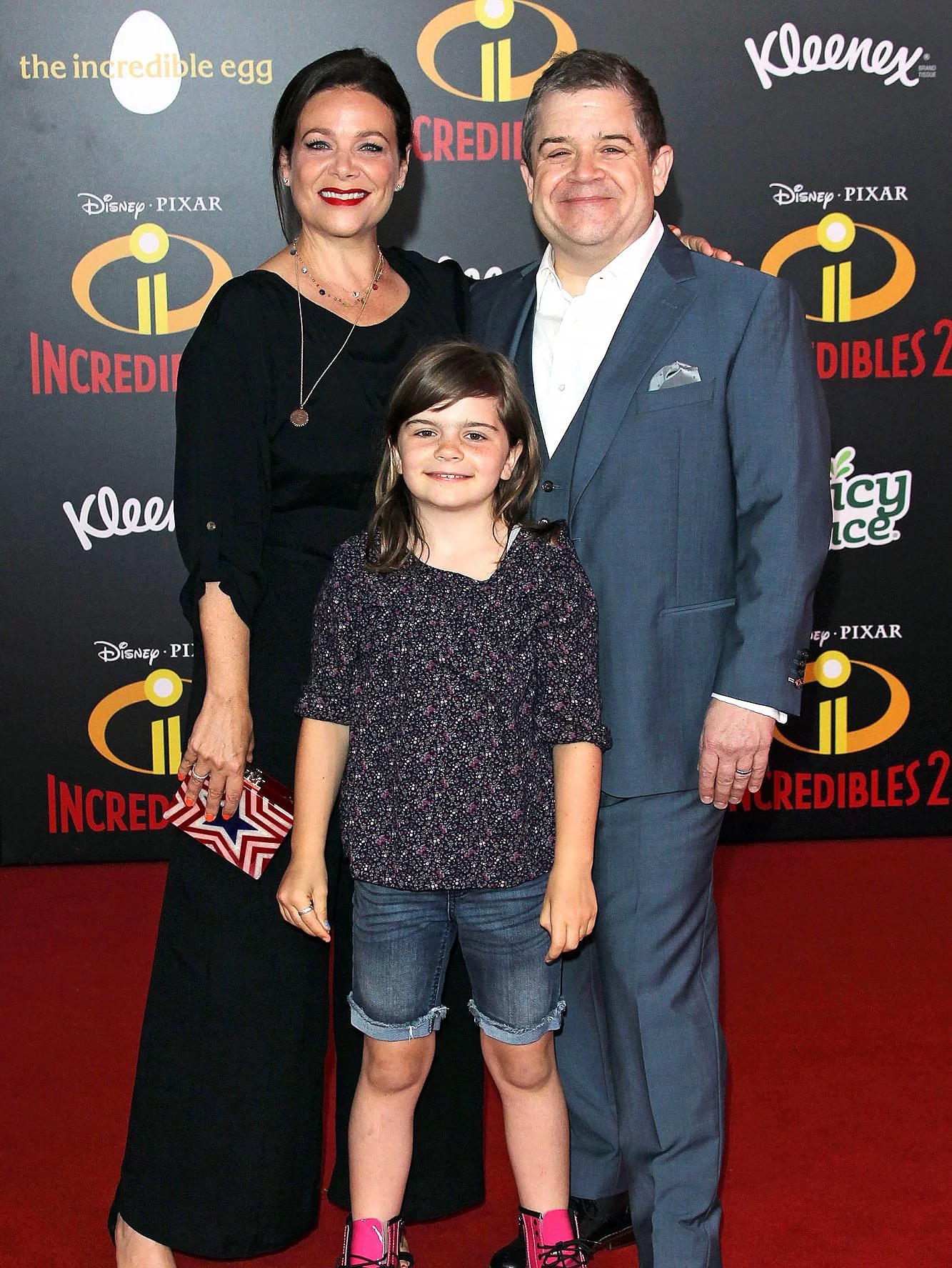 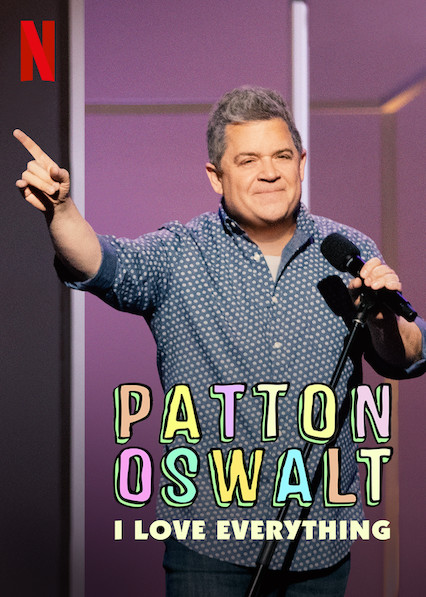 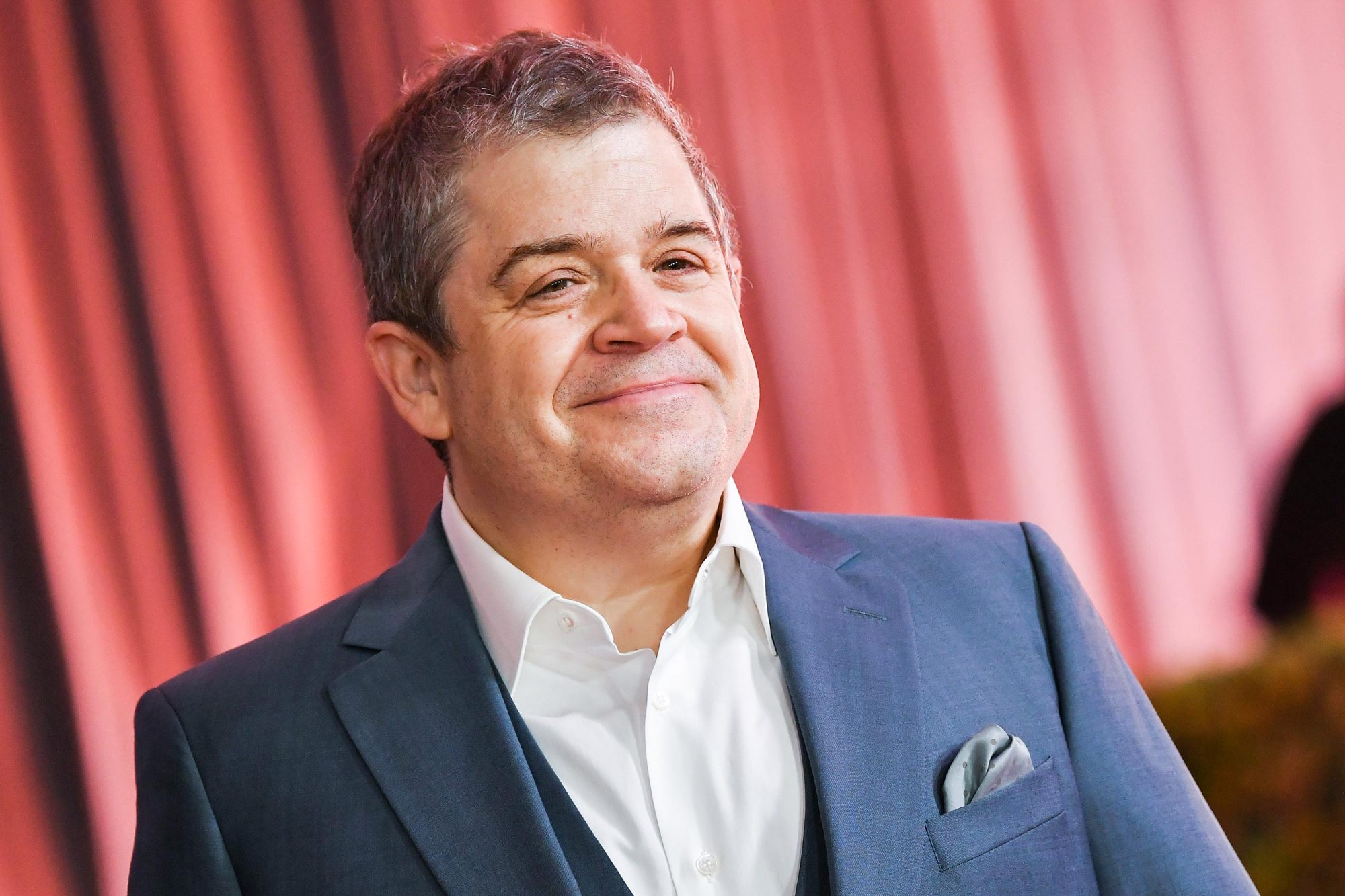 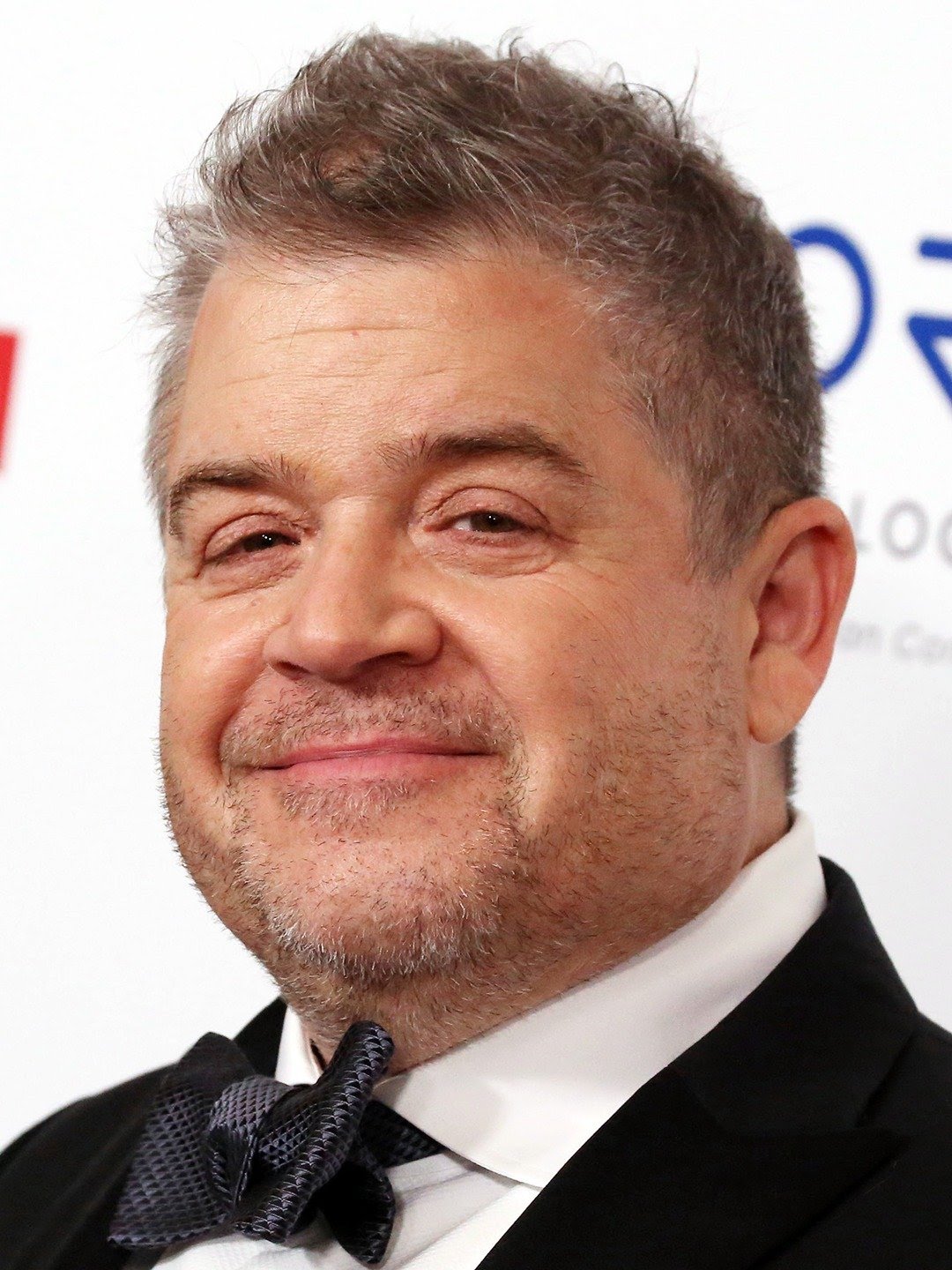 Patton began performing stand-up comedy in 1988.  After writing for MAD TV and starring in his first of many comedy specials, he went on to garner notable roles in film and television including his longest running role on “The King of Queens.”  In 2007, Patton got his first starring film role as the voice of Remy, in the Oscar winning animated film “Ratatouille”. Other work includes roles in “Magnolia”, “21 Jump Street”, “Zoolander” and “young adult” among many others. And, we met while shooting the Daniel Water’s film “Sex and Death 101”.  Other television work includes numerous guest spots and a regular role in Showtime’s “the United States of tara” and the “Agents of the SHIELD'' as well as currently narrating the TV show “the Goldbergs” and starring in Peacock’s “AP Bio.”

With an impressive list of voice over credits as well, Patton’s most recent work can be heard in HULU’s MODOK.

Patton has also had six stand up specials and has won an Emmy and Grammy for best comedy album.  His latest, “I Love Everything” is currently airing on Netflix and was nominated for another Primetime Emmy.

Patton was married to the true crime writer and journalist Michelle McNamara and they had a daughter together.  She died in her sleep in 2016 attributed to an undiagnosed heart problem and a complication from ingested medications.  Patton was instrumental in finishing her book “I’ll be Gone in the Dark”, which later became a documentary available on HBO and HBO Max.  The unsolved case of a serial killer run amok in the Sacramento area of California, on whom the book was based was caught in large part to all of Michelle’s work, research and efforts.

In 2017, Patton married actress and my darling friend Meredith Salenger.  They have a new podcast called “Did you get my text?”

Patton is currently on tour with his new stand-up work: “Who’s Ready to Laugh?,” and just wrapped a new feature which will be released later this year.

‍Did you get my text? (Podcast)