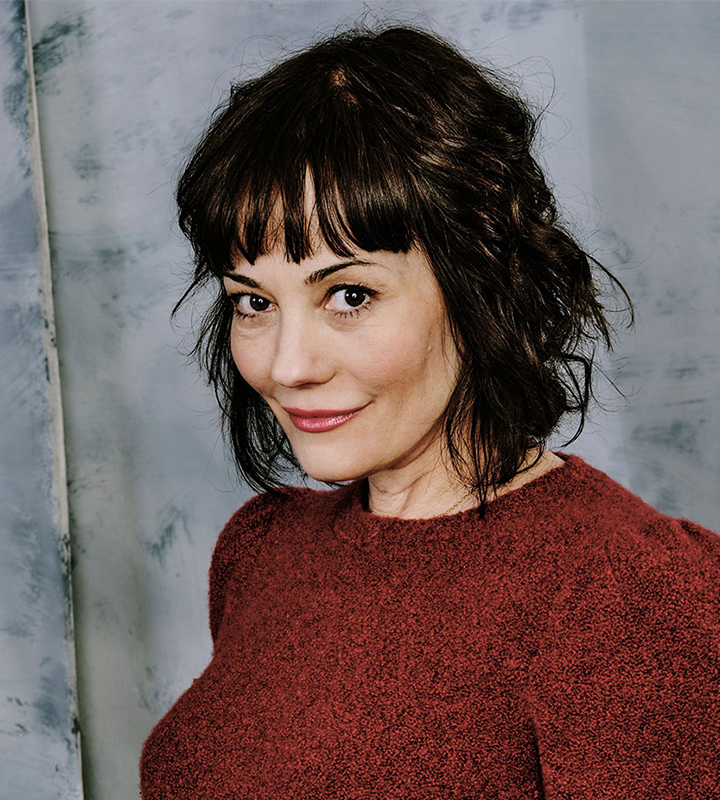 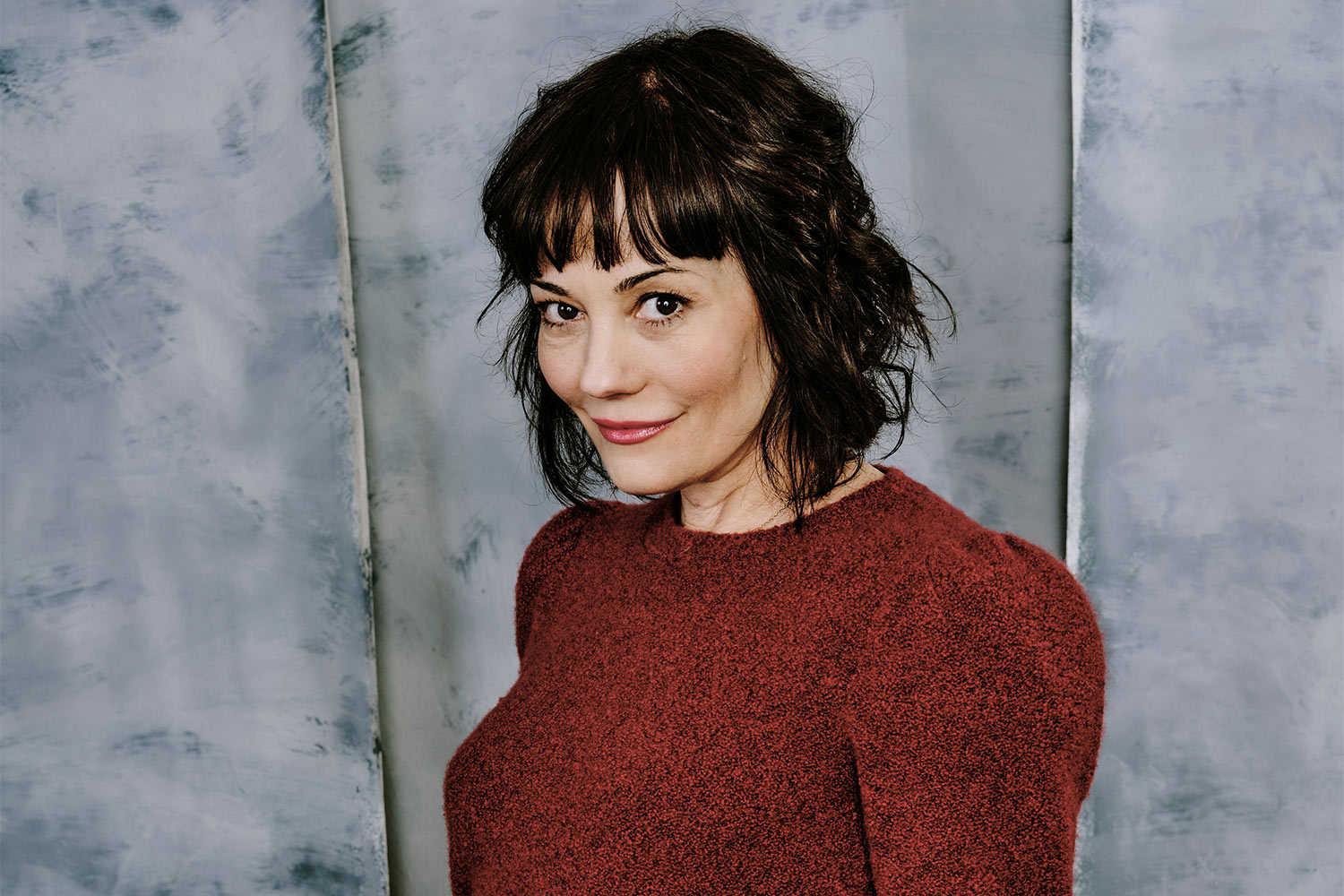 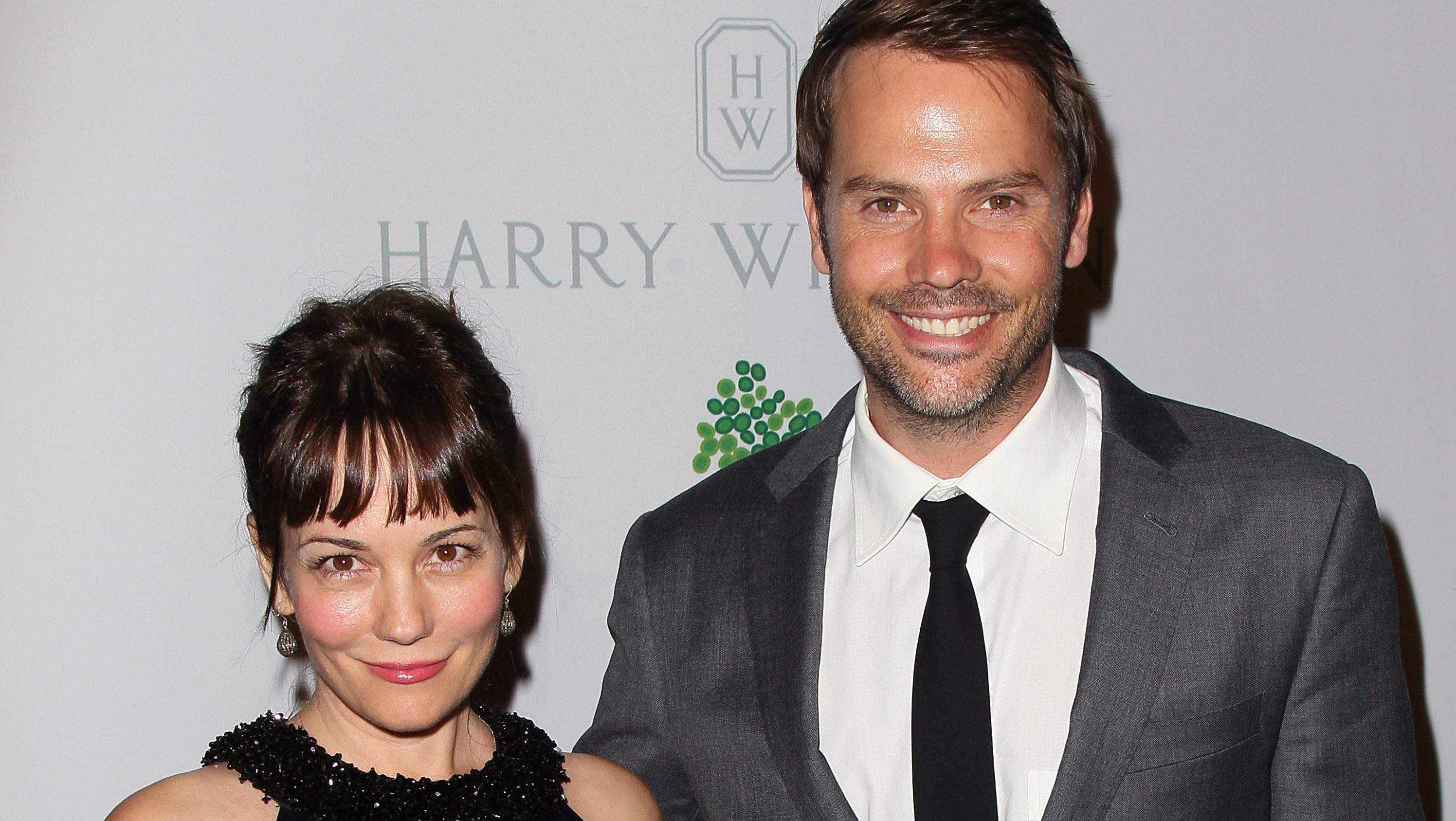 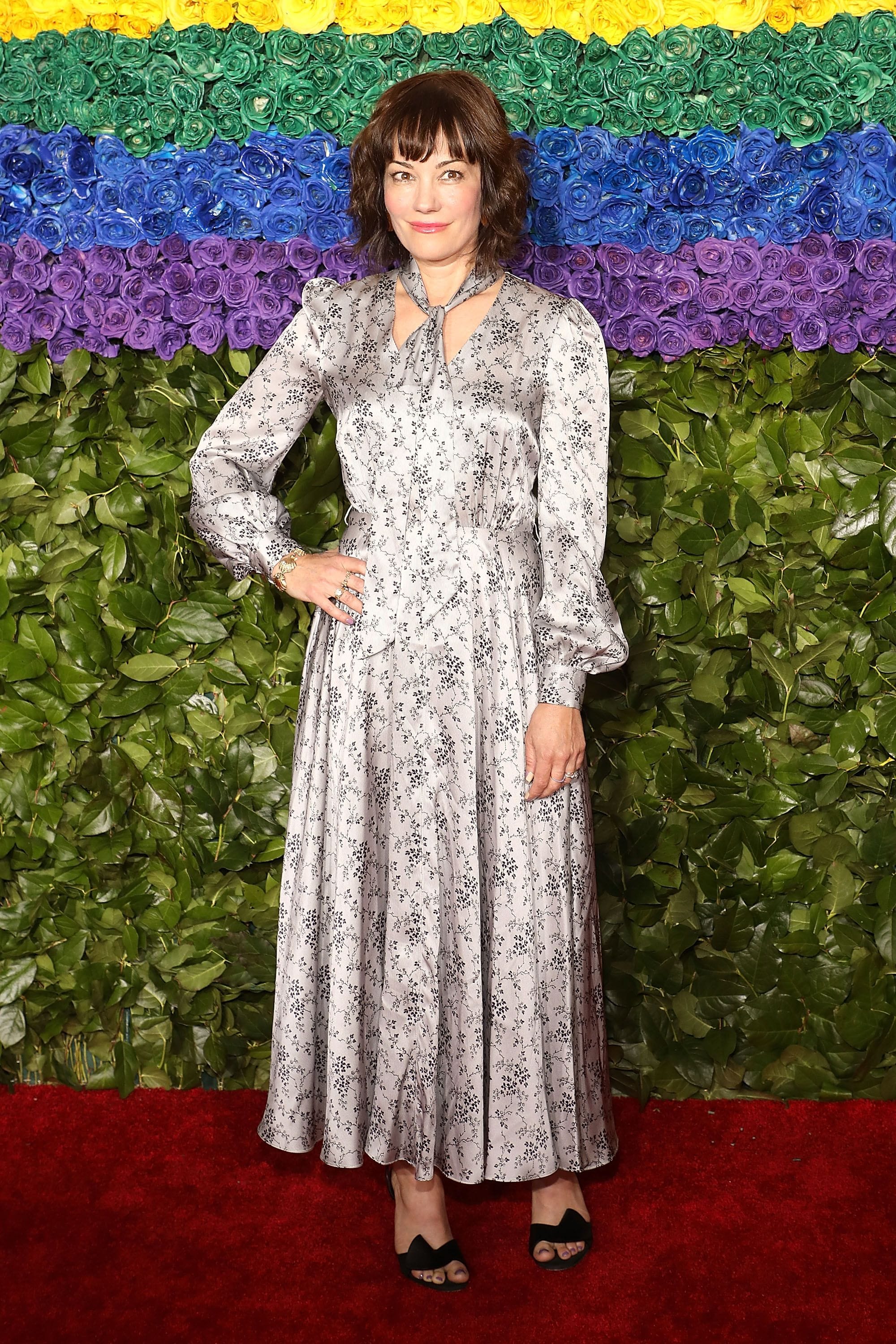 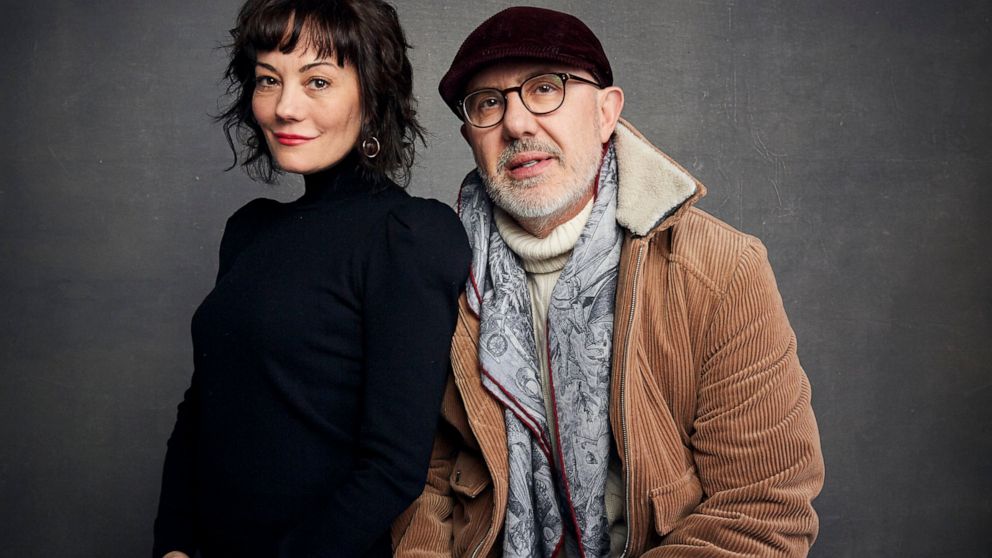 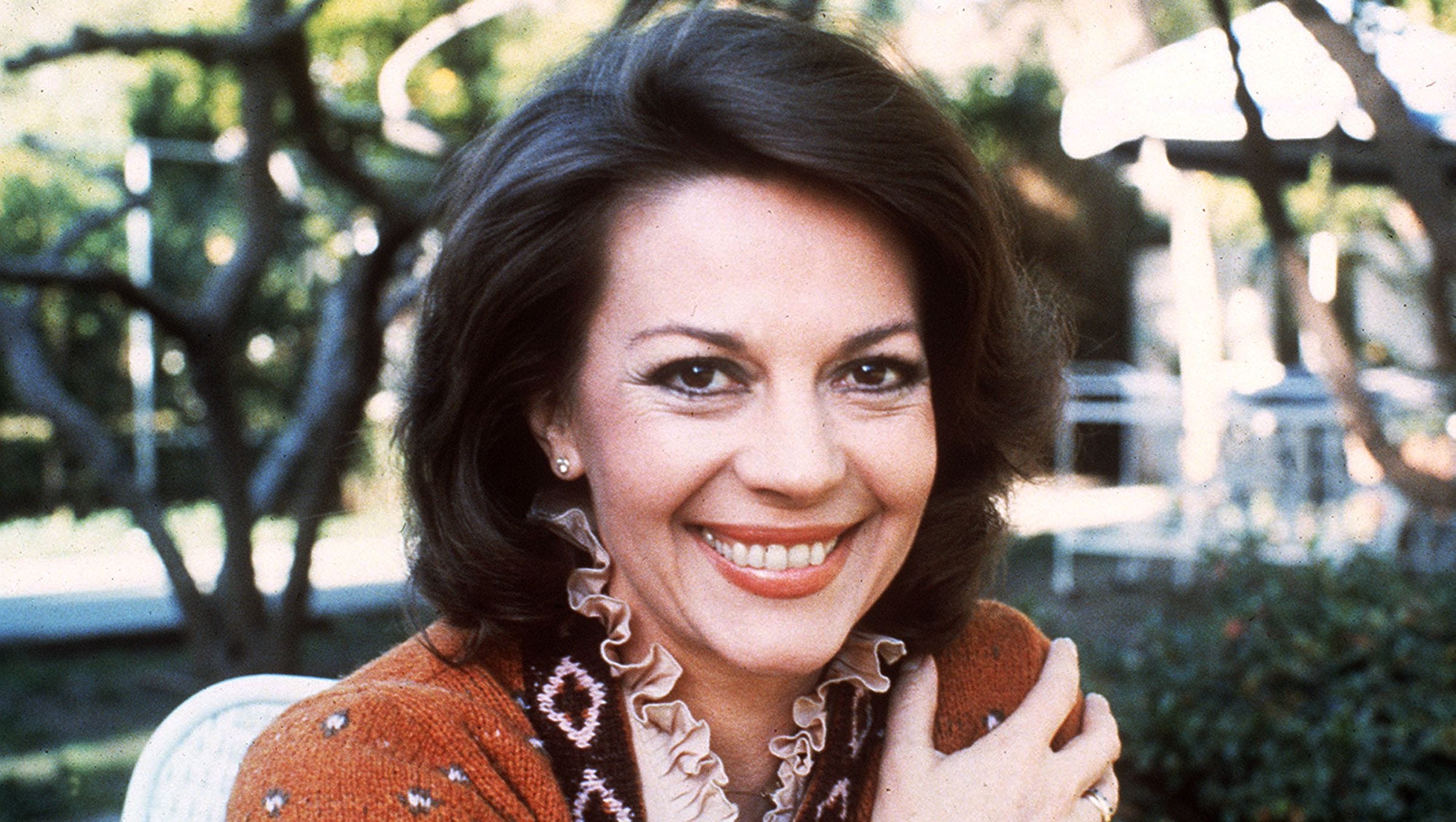 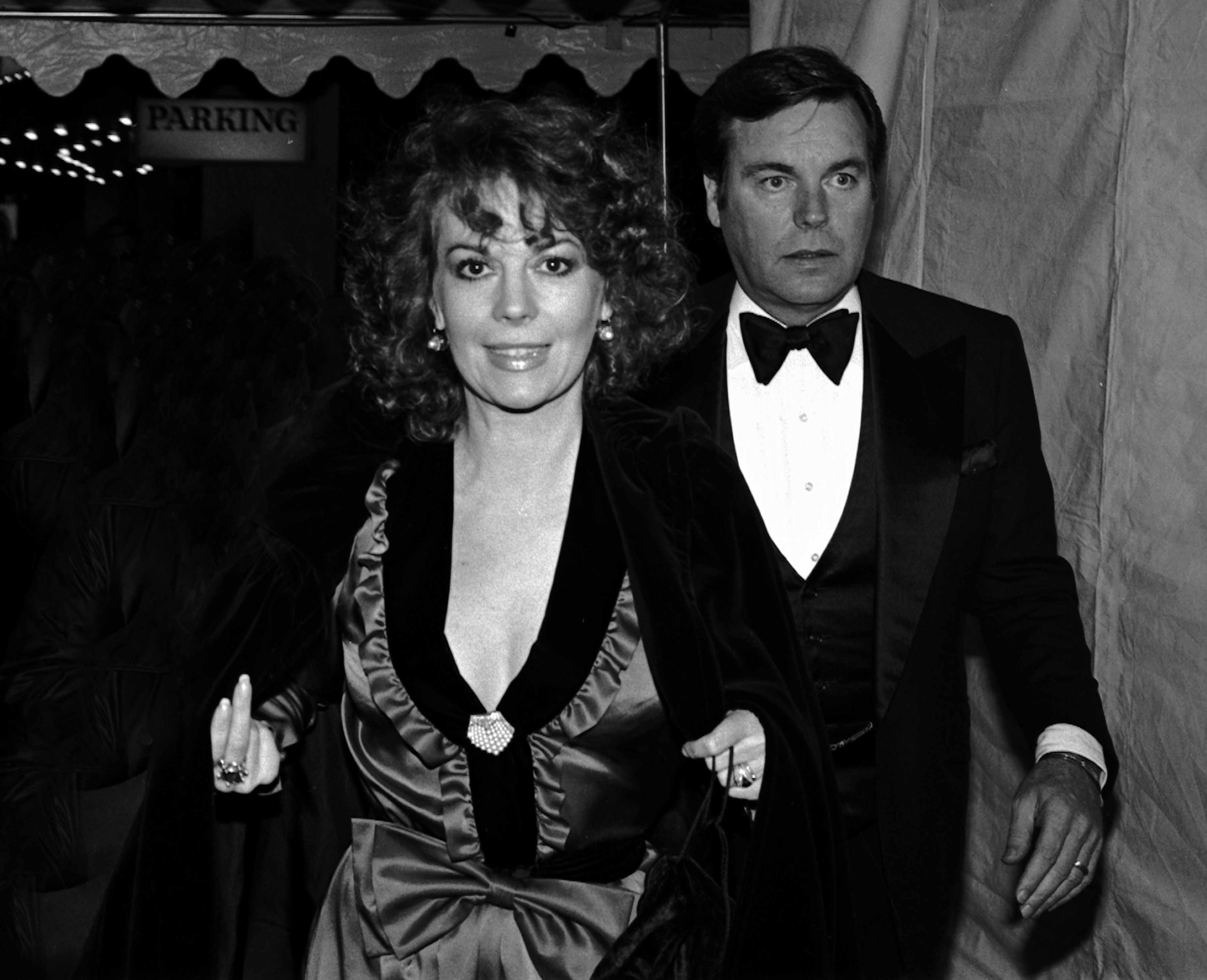 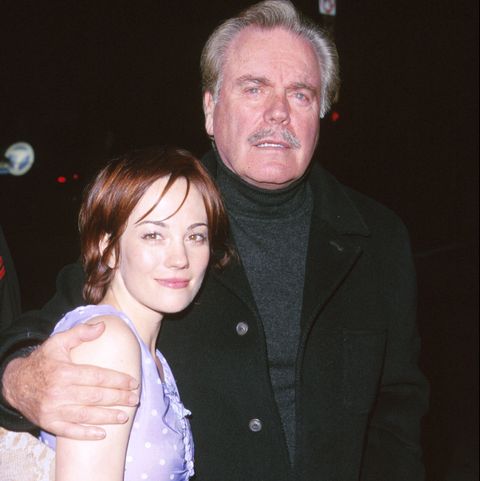 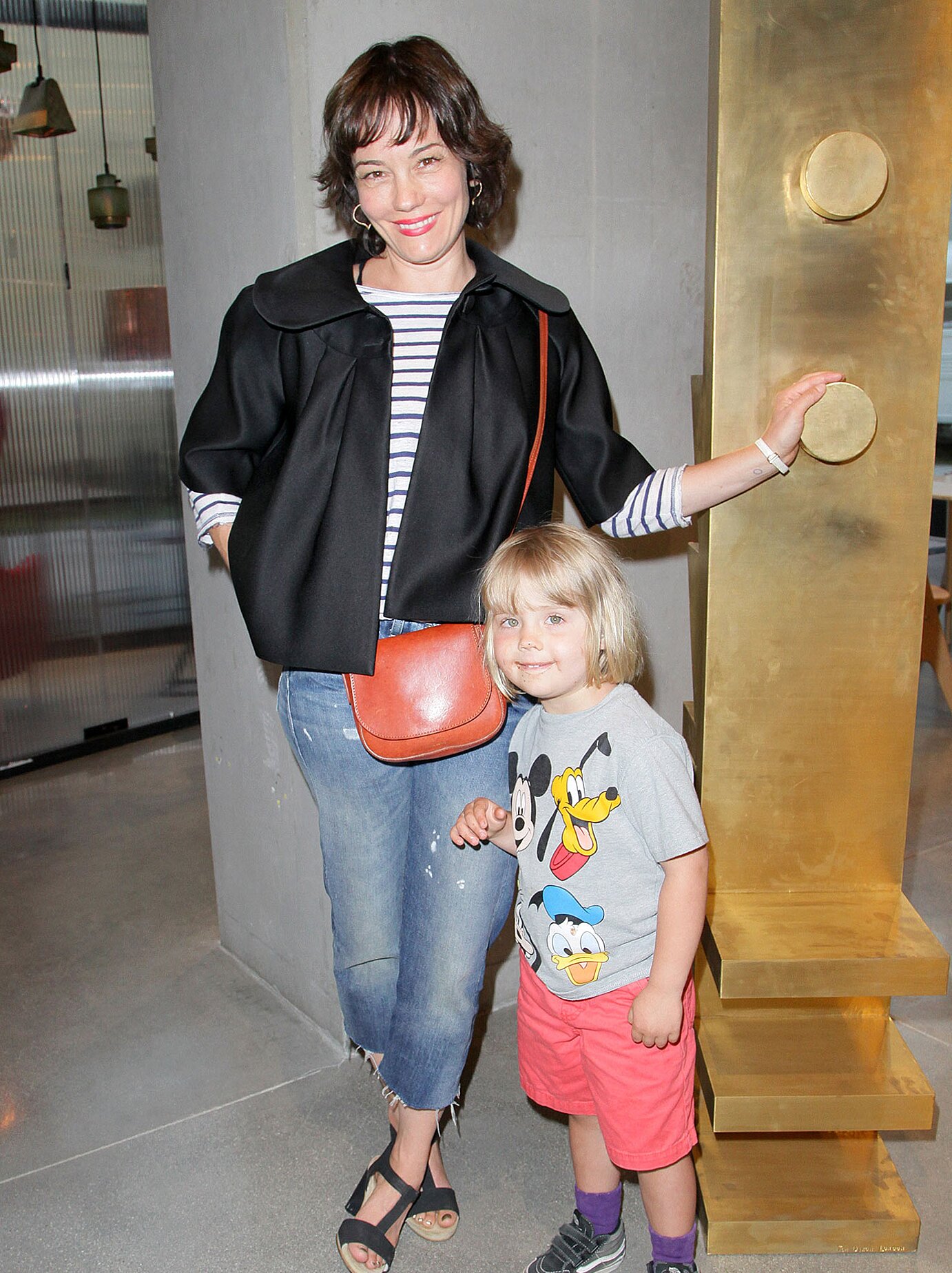 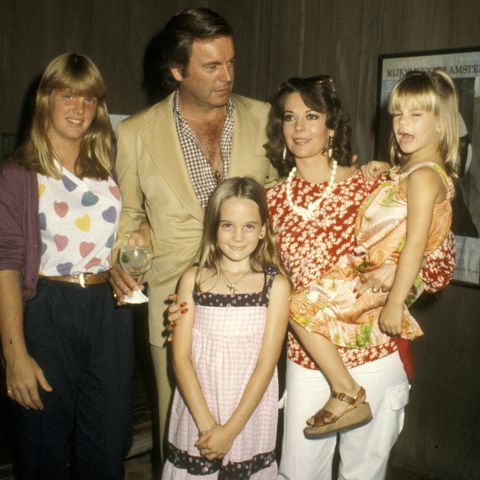 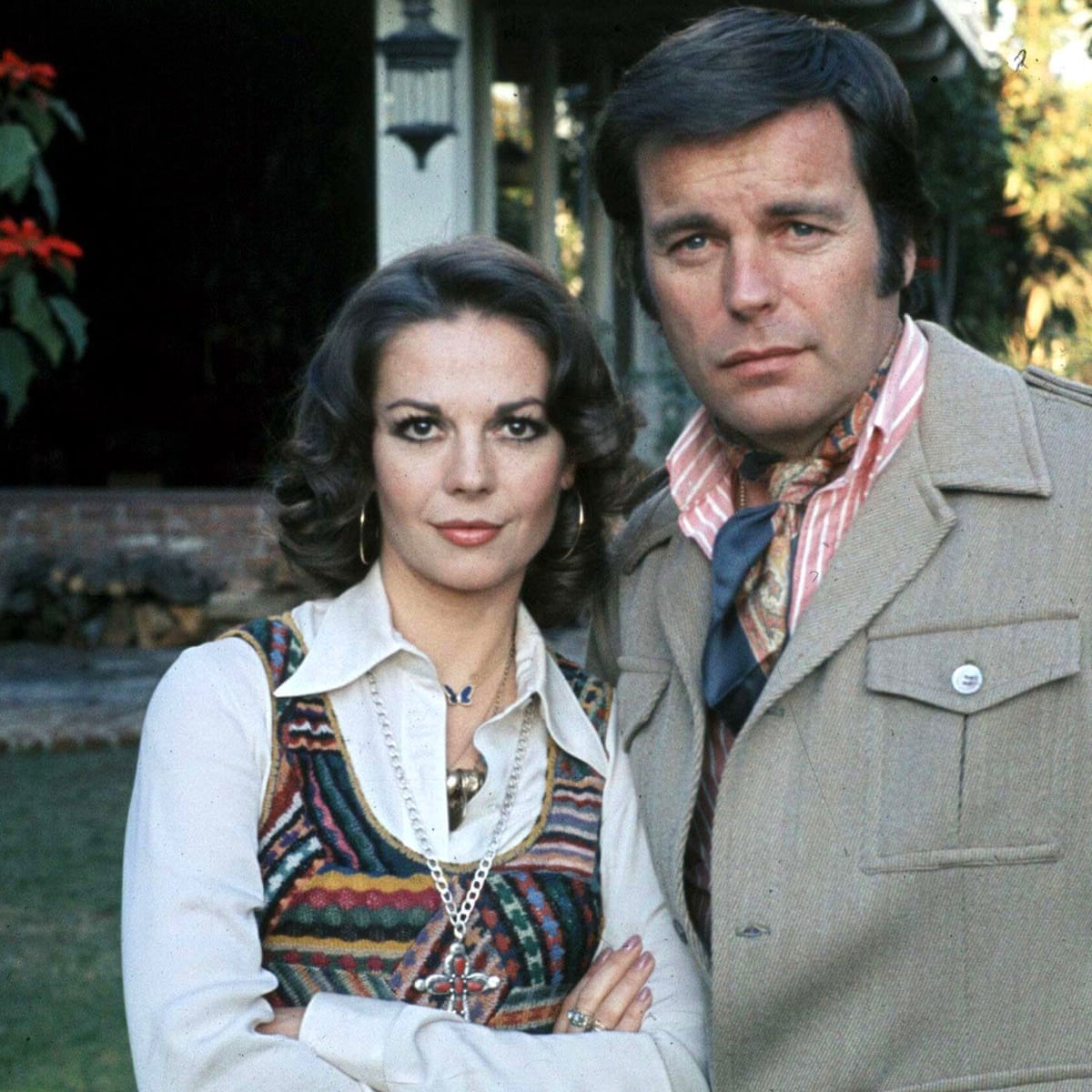 She was surrounded by Hollywood glamor from the onset as the daughter of film star Natalie Wood and British producer/writer/agent Richard Gregson, who was briefly married to Wood between her two marriages to actor Robert Wagner. Natasha Gregson was born on September 29, 1970, in Los Angeles. Her mother was of Russian heritage and christened her Natalia but affectionately nicknamed her Natasha during her childhood -- hence, the name. Her parents separated before Natasha was even a year old and when Natalie remarried Wagner a year later, Natasha was informally adopted by her famous stepdad. It's hardly surprising, therefore, that the young girl expressed an early interest in acting. The tragic Catalina Island drowning of her mother in 1981, when Natasha was only 11, left deep emotional scars that would ultimately carry into the dark-edged roles she would play in Hollywood.

The naturally beautiful dark-eyed and dark-haired actress certainly bears more than a passing resemblance to her famous mom. Unlike Natalie, however, Natasha has downplayed the glamor and displays a quirky, ditsy-like appeal. Refusing to conform to Hollywood standards, she has instead carved out her own individual path, finding herself much more attracted to offbeat and unconventional material. She debuted in a minor part in Buffy the Vampire Slayer (1992) and initially went around playing cute and plucky in such innocuous TV-movie fare as The Shaggy Dog (1994), the remake of the 1950s Disney classic, and the juvenile delinquent 1950s spoof Dragstrip Girl (1994). In 1995 Natasha had a top role in one of the "Hart to Hart" TV mini-movies that served to reunite her onetime stepfather with his former co-star Stefanie Powers.

Natasha started creating a major buzz shortly thereafter as her characters grew edgier, uninhibited and more risk-taking. In David Lynch's Lost Highway (1997) she turned heads as Balthazar Getty's cheating girlfriend, and played an adulterous wife in Quiet Days in Hollywood (1997). The ball really started rolling with her standout role as the feisty, street-savvy Lou in the improvisation-styled romantic triangle Two Girls and a Guy(1997). With Robert Downey Jr. and Heather Graham, the film truly captured Natasha's gift for gab and off-the-wall magnetism. From there she continued to offer solid work in hit-and-miss showcases. She co-starred with Giovanni Ribisi in the sexy, no-holds-barred First Love, Last Rites (1997) as a white-trash couple who assertively reevaluate their relationship between the sheets. In Dogtown (1997) she played the mentally slow daughter of whacked-out Karen Black, and in Another Day in Paradise (1998) she played a druggie who is taught the ropes of thievery by pros James Woods and Melanie Griffith. Although Natasha has taken a couple of U-turns into the mainstream, notably as a decapitated victim in the slasher horror opus Urban Legend (1998), they have been few and far between.

More Than Love (An Intimate Portrait of my Mother, Natalie Wood)

‍Natalie Wood: What Remains Behind