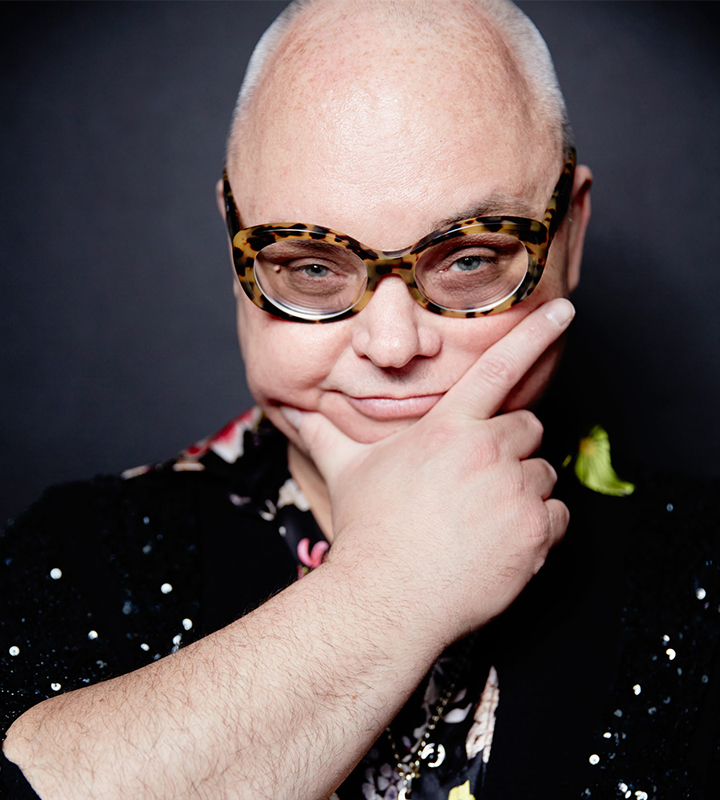 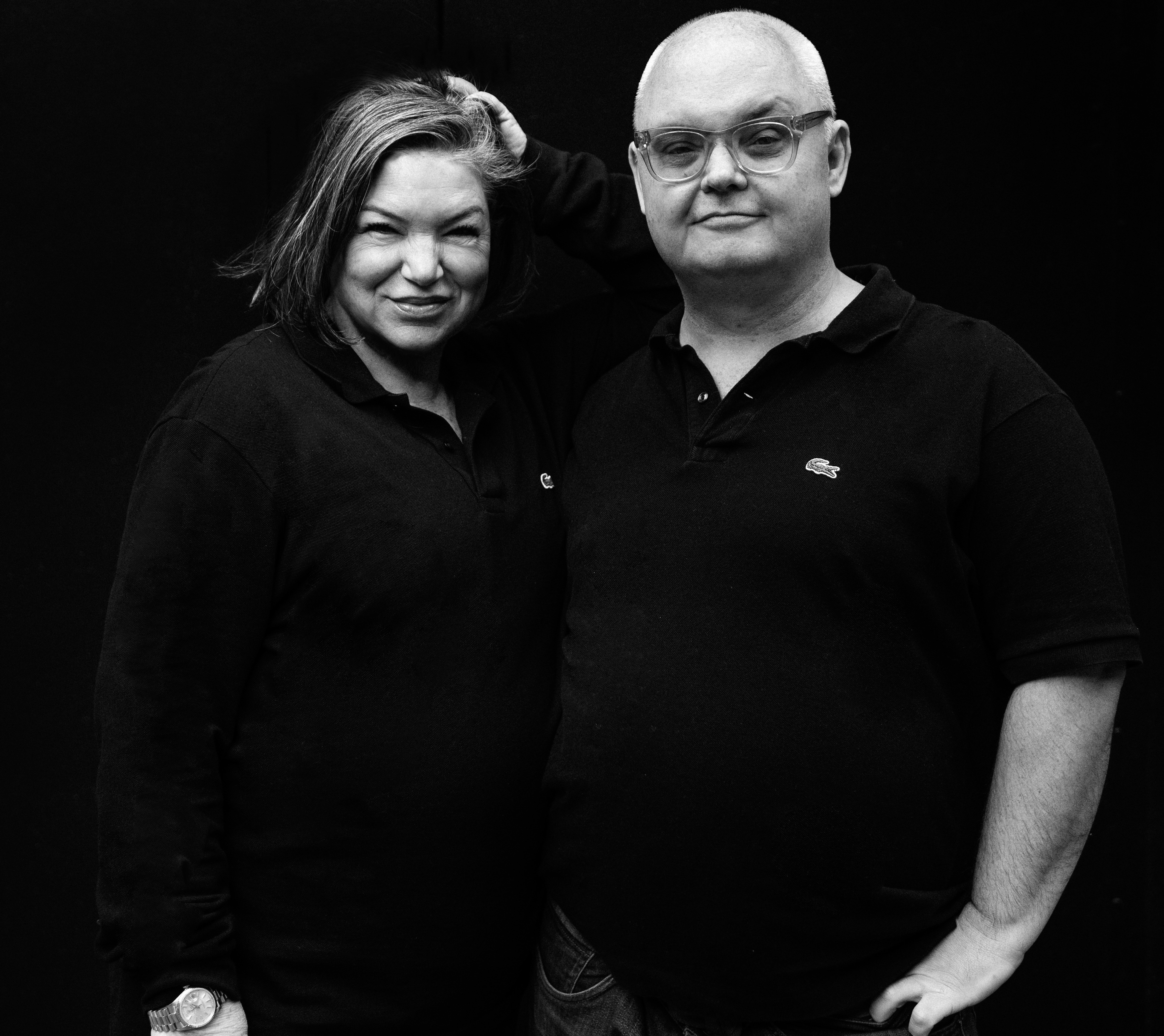 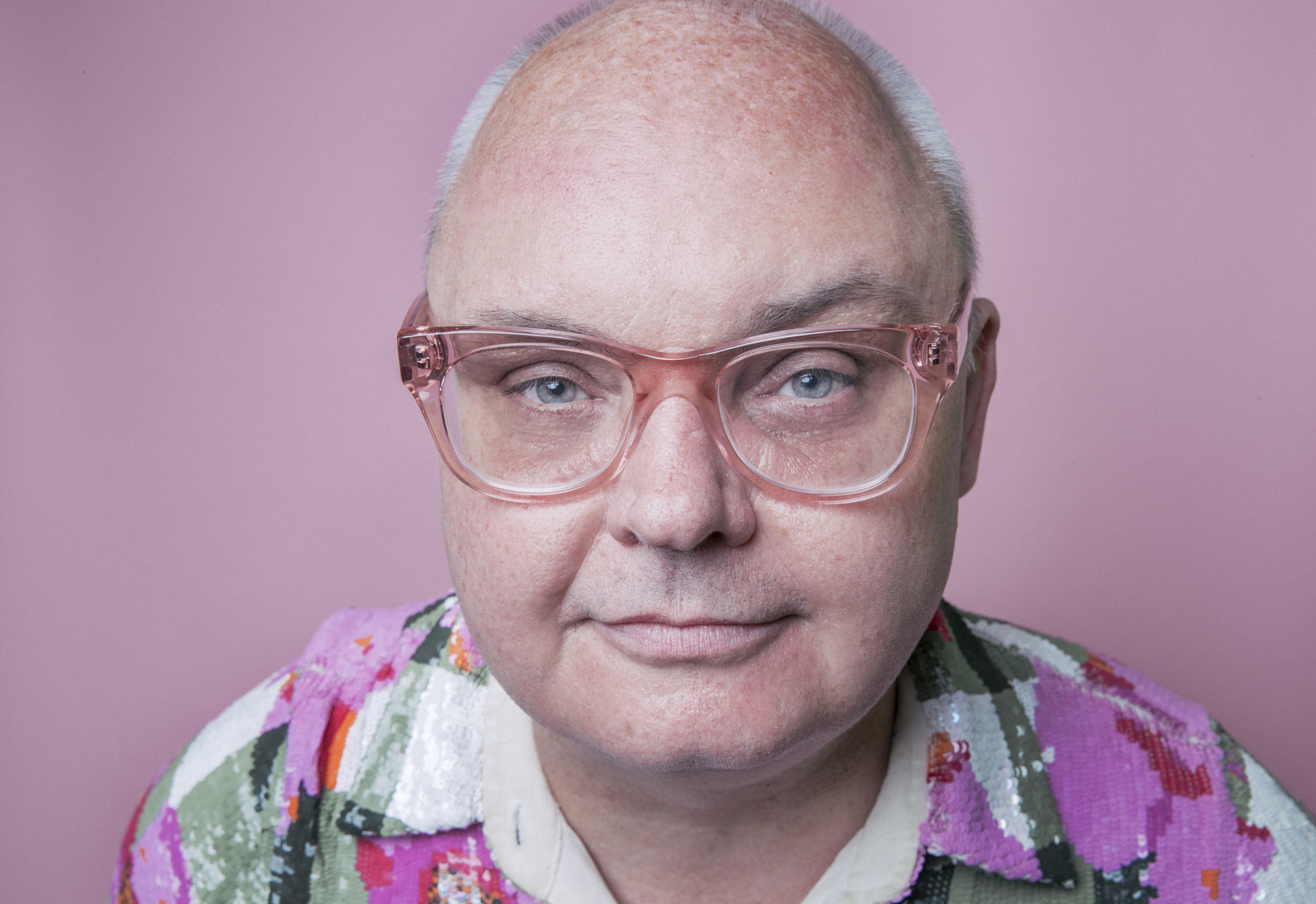 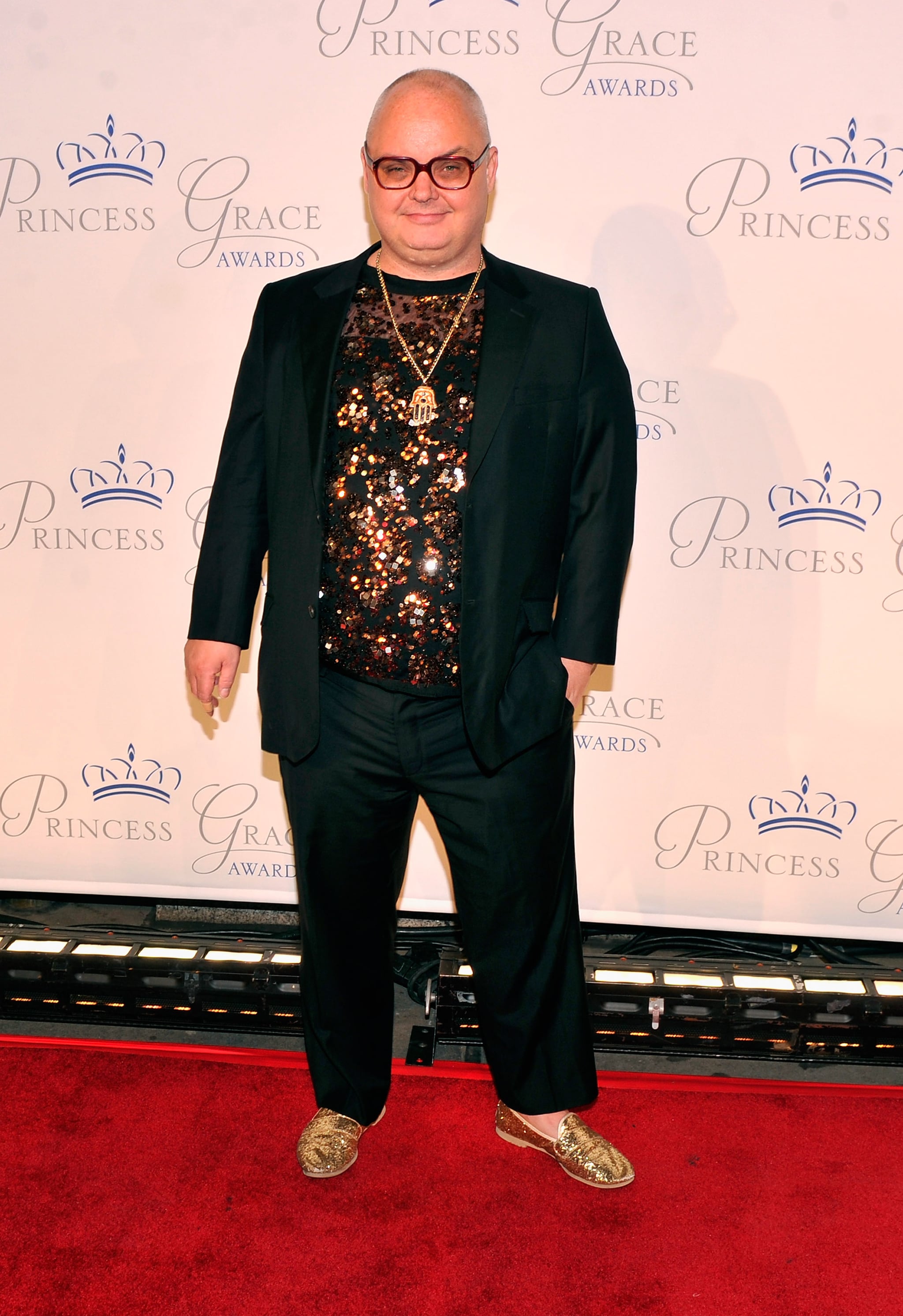 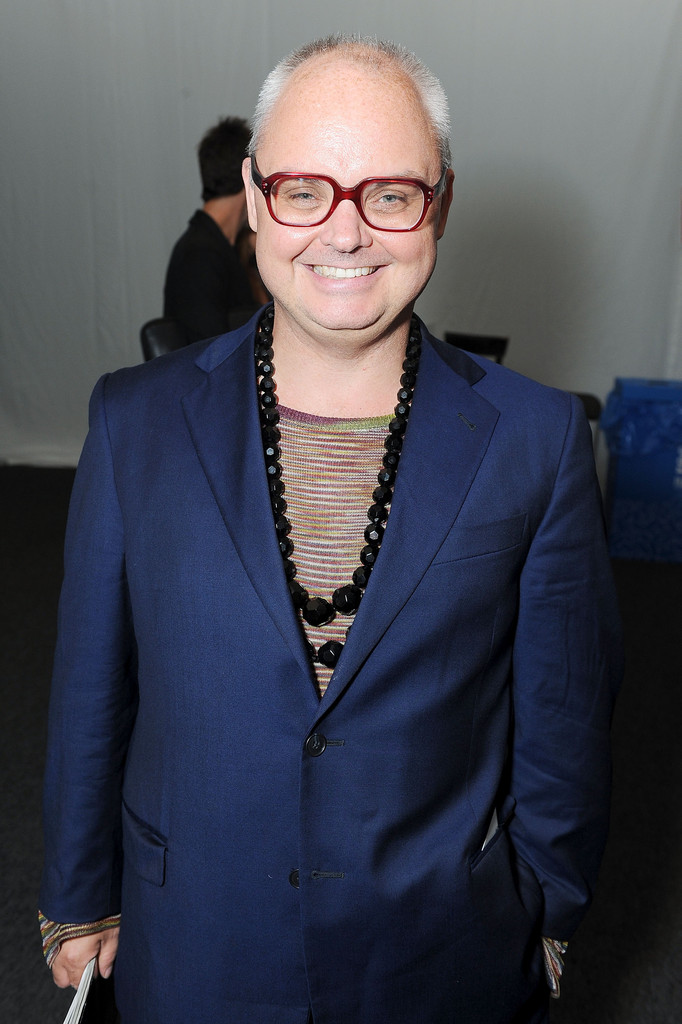 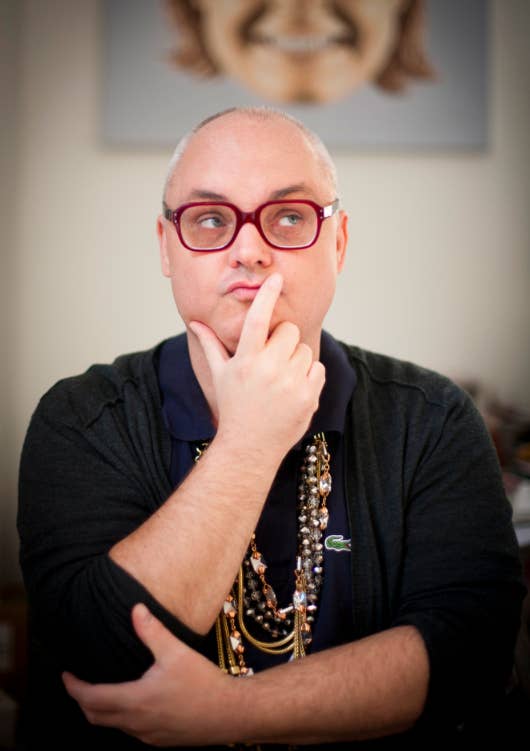 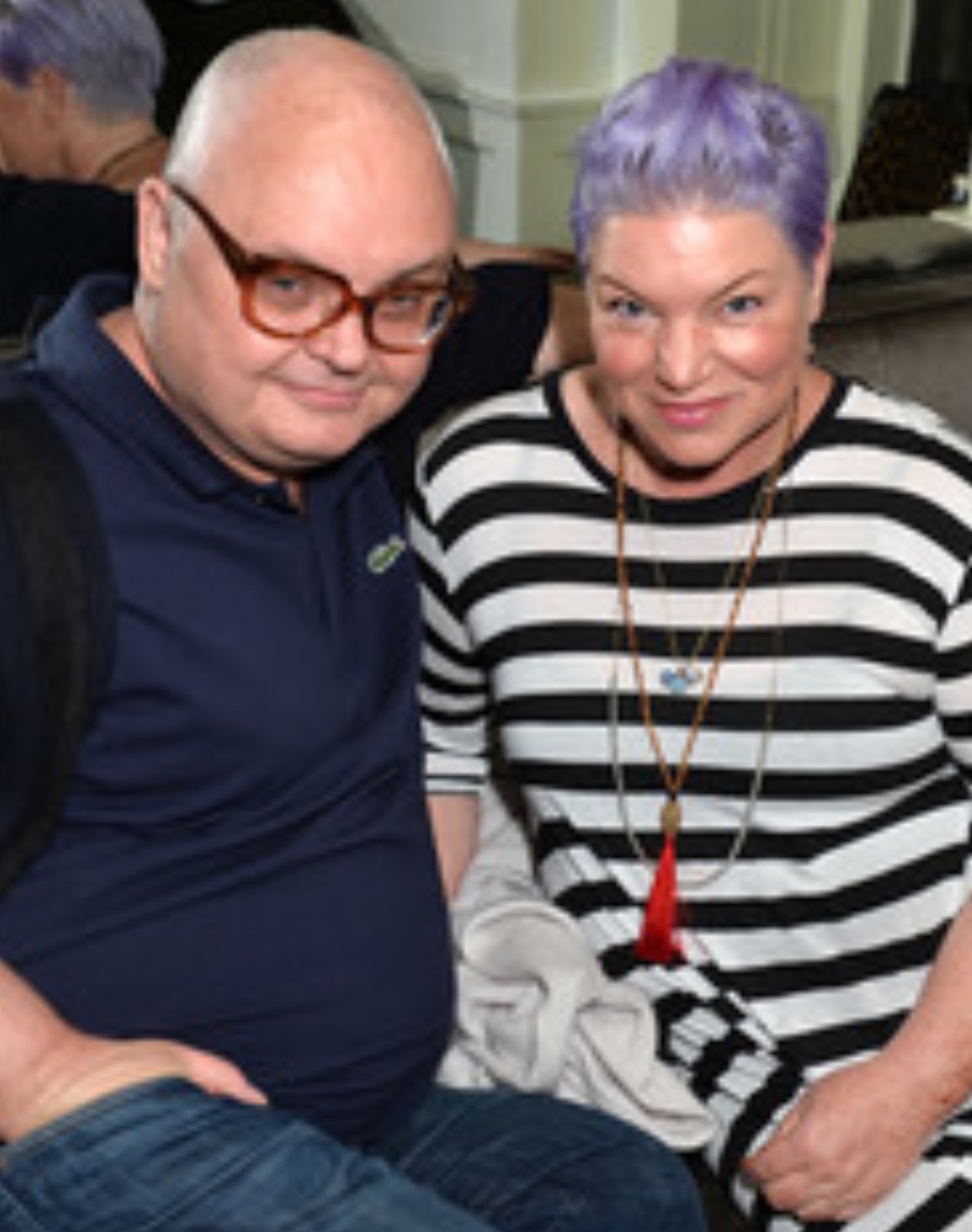 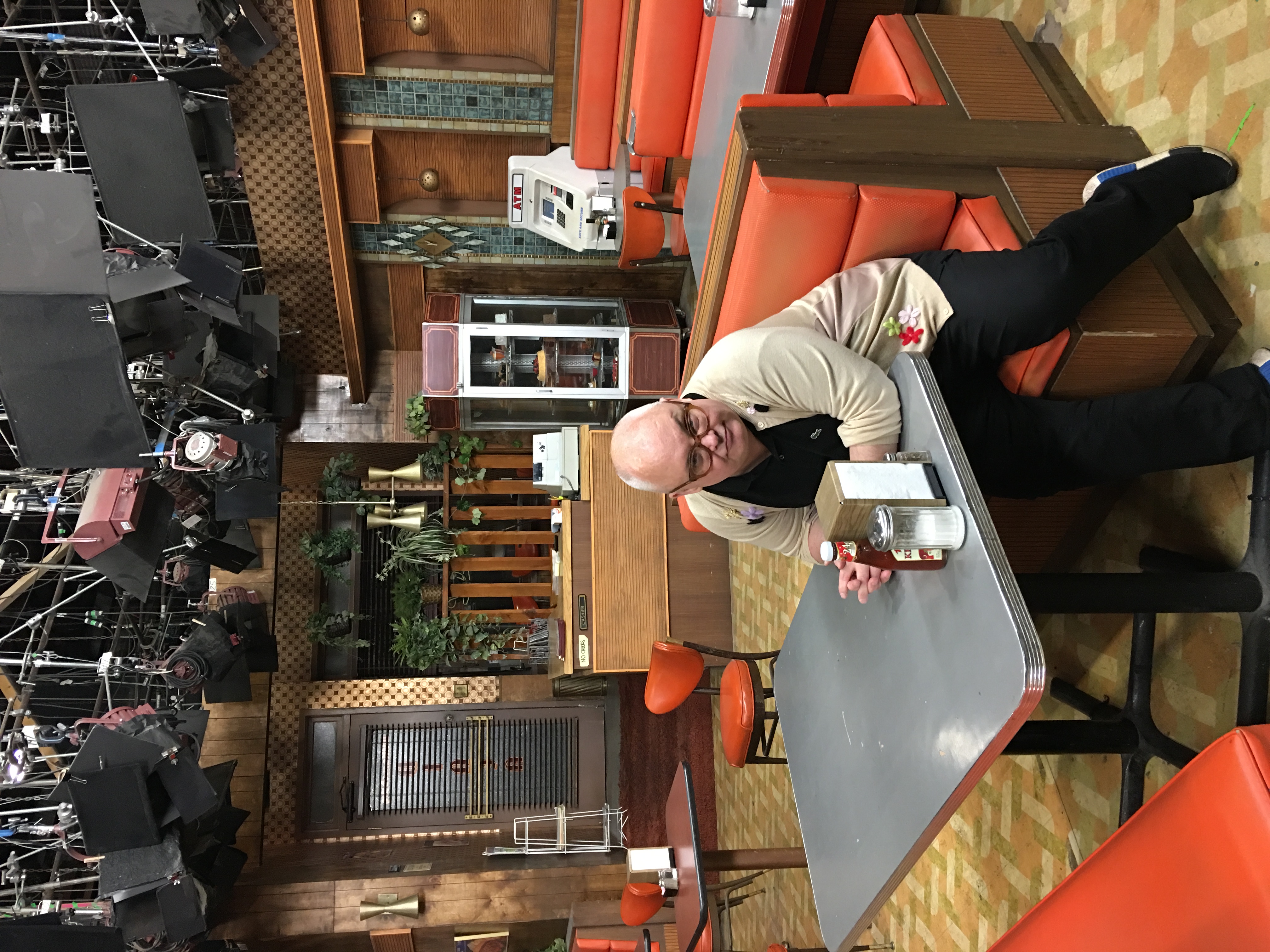 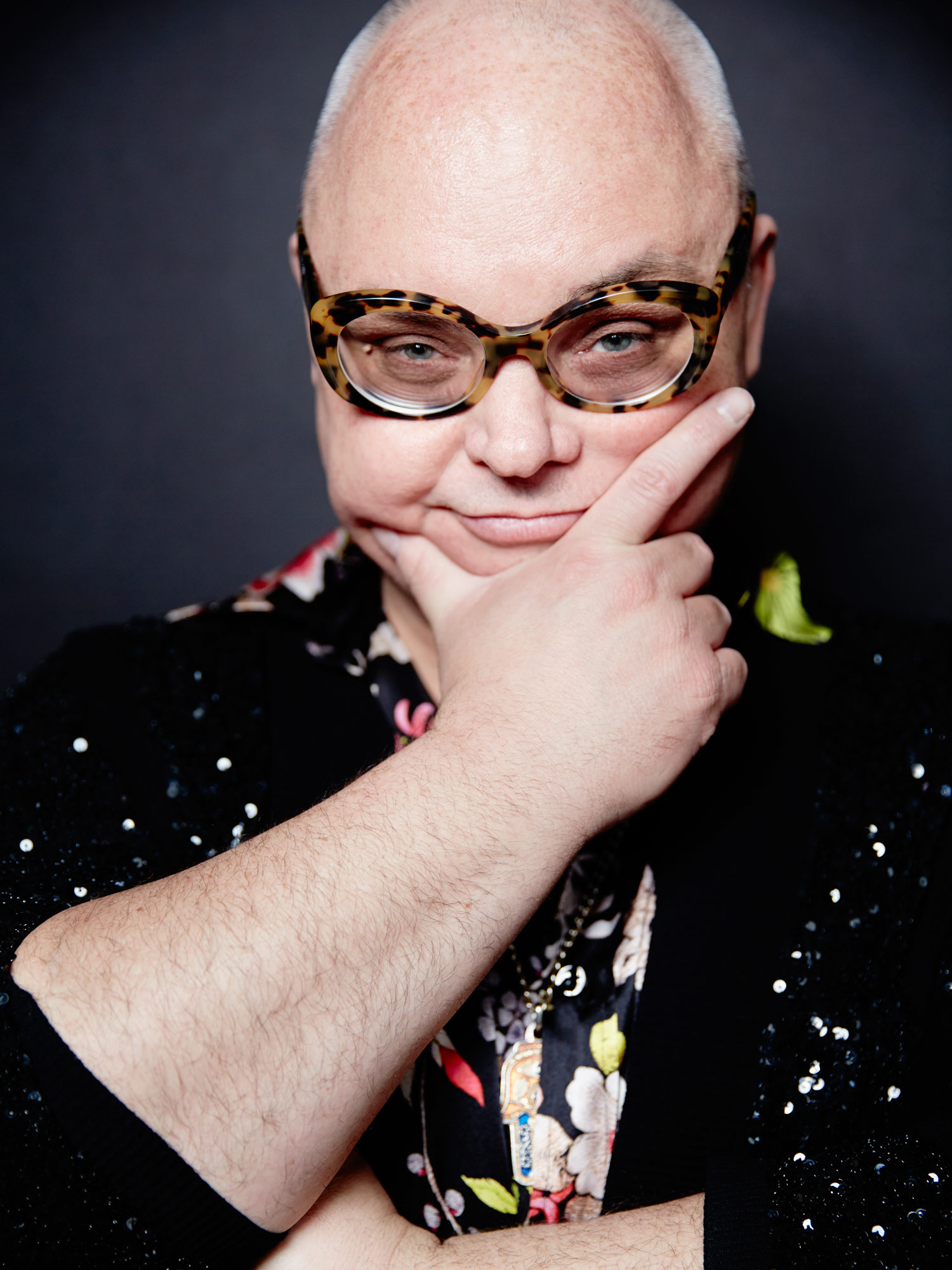 In 2014, Mickey Boardman broke the Internet. As Paper Magazine's editorial director, he is the man responsible for the infamous Jean-Paul Goude shoot — "Break The Internet Kim Kardashian." The shoot featured the reality TV star naked and glistening, slick with baby oil. The images spread like wildfire across the Internet, turned into a plethora of memes, and were commented on heavily across social-media platforms. It was, without a doubt, the most controversial cover of the year.

Boardman has also worked with other provocative artists such as Nicki Minaj and Miley Cyrus on covers for the magazine. The editor grew up in the suburbs of Chicago, joining Paper Magazine as an intern after studying Fashion Design at Parson's School of Design. Since 1993 he has written an advice column “Ask Mr. Mickey” for the magazine, notorious for its witty responses to reader's woeful questions. Boardman recently launched another weekly column, "Fat And All That," in which he discusses his lifelong struggle with weight and body issues and society's attitudes towards overweight people.

Boardman is an institution on the New York social and fashion scenes, with New York Magazine recognising him as one of the “Most Photographed Faces in New York.” Described by David Hershkovits to New York Magazine as “a great connector and a great people person,” he has been featured in a number of fashion books including "Smile i-D: Fashion & Style" and "Simon Doonan's Eccentric Glamour."