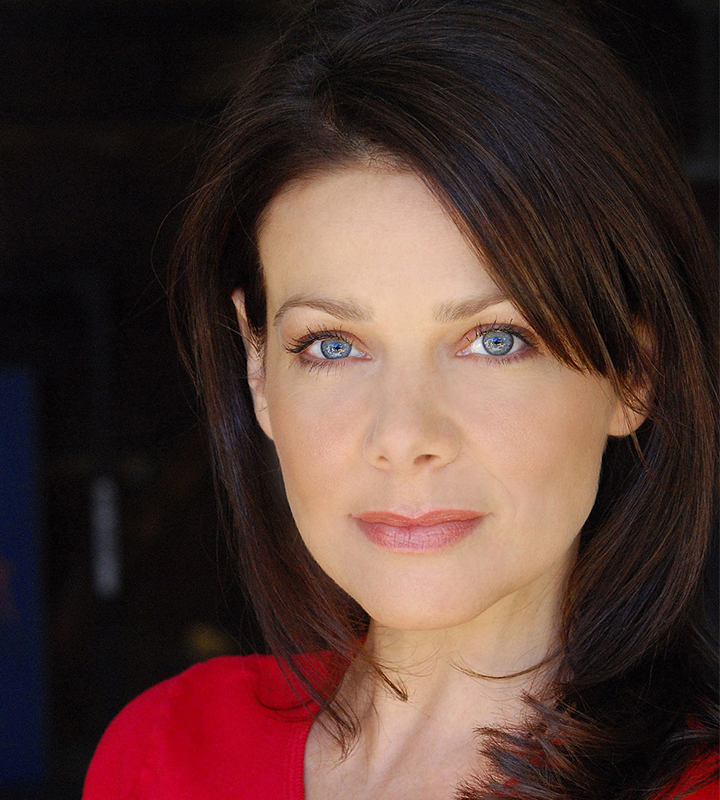 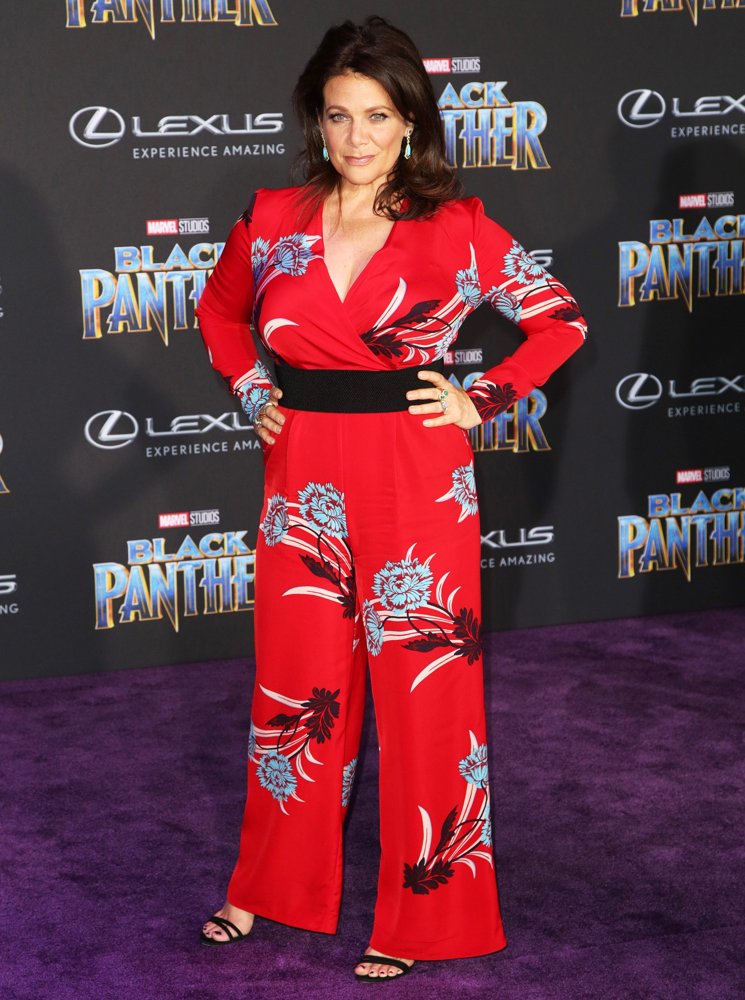 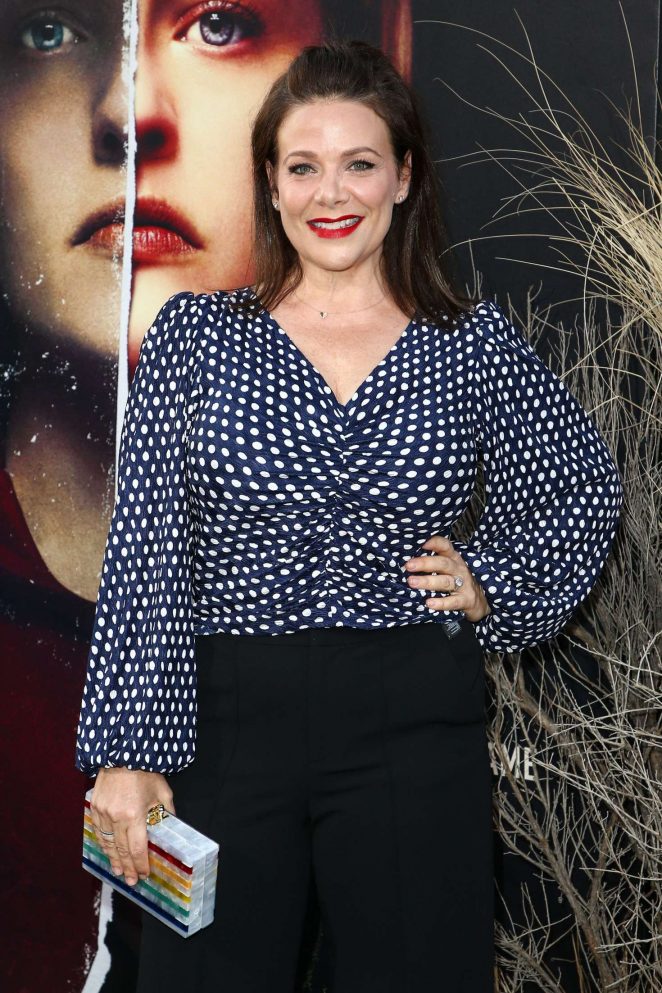 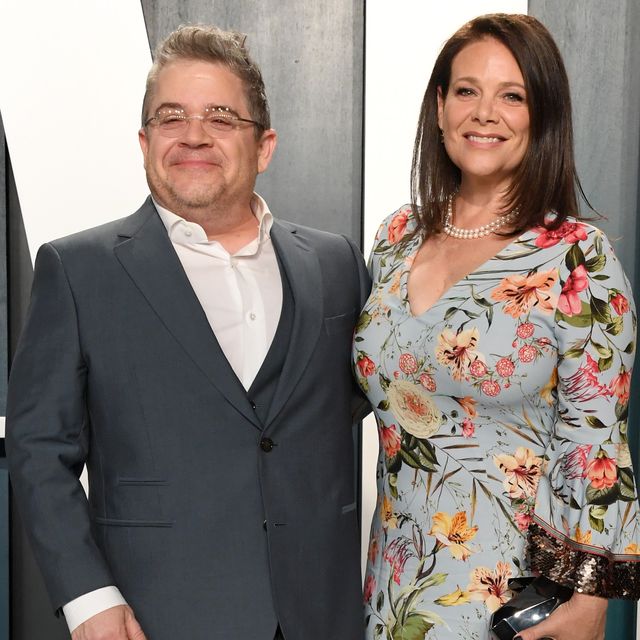 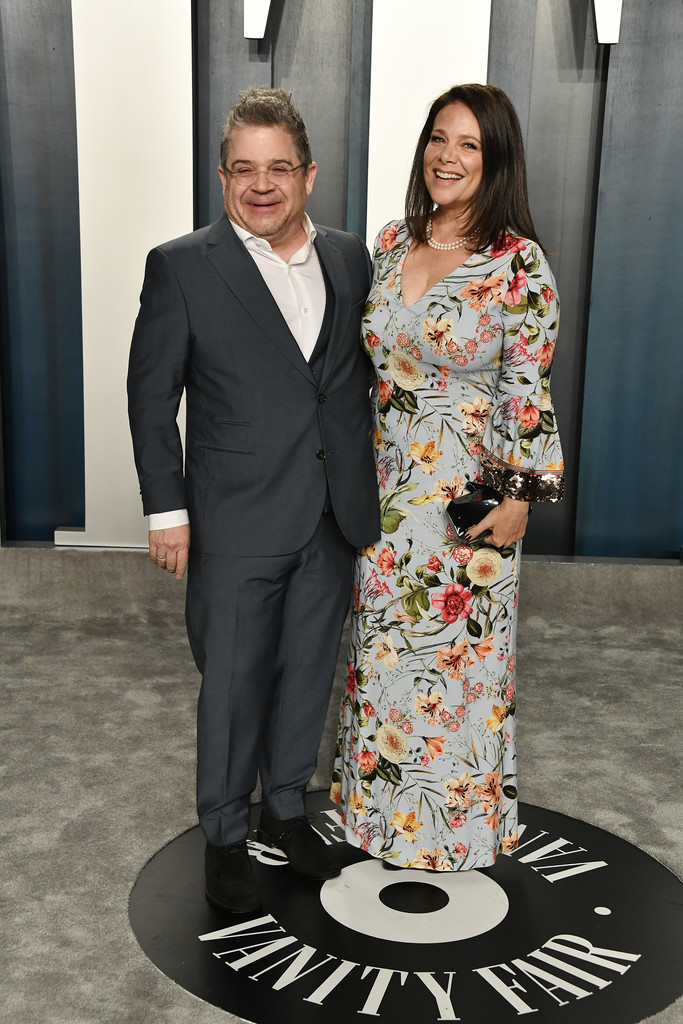 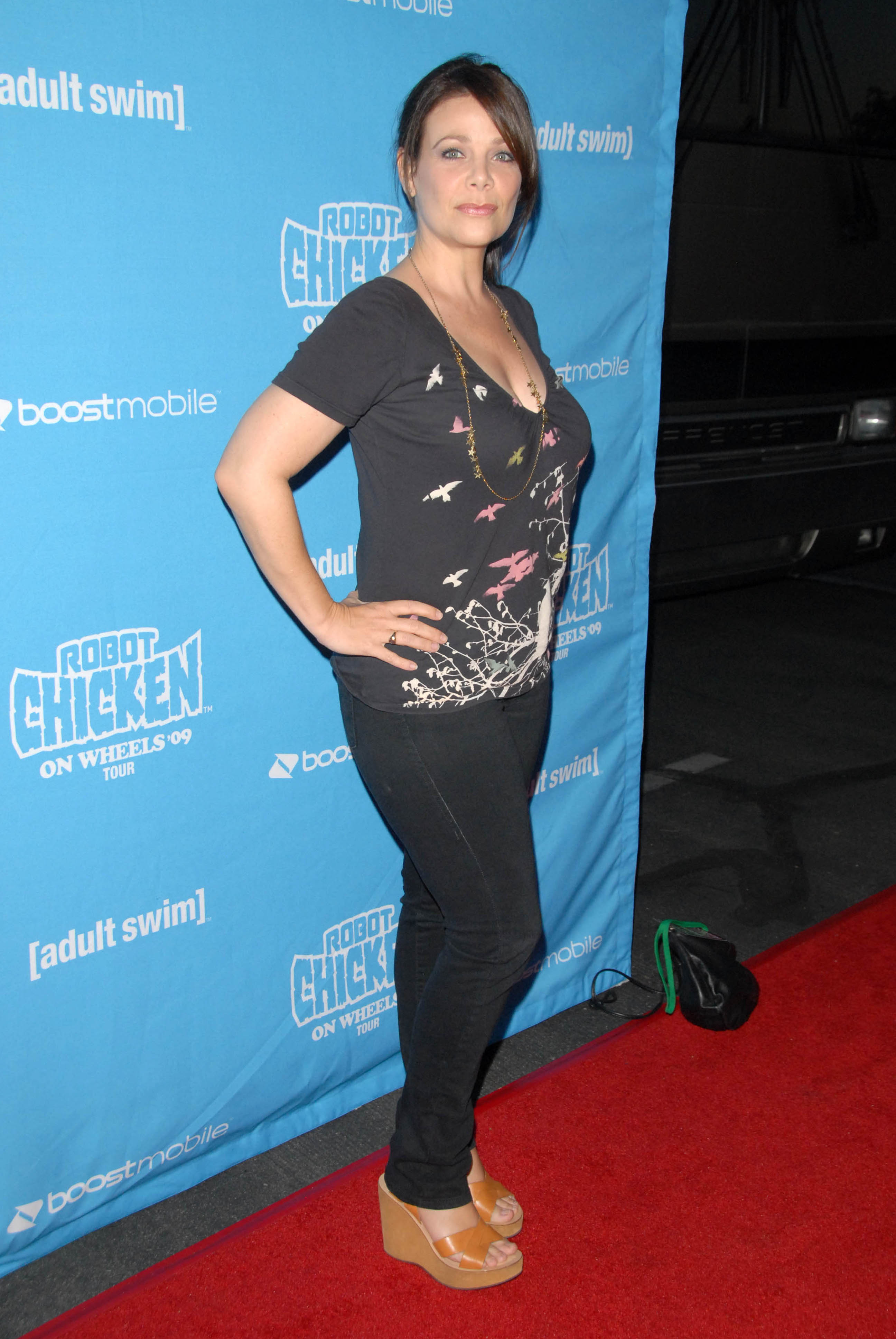 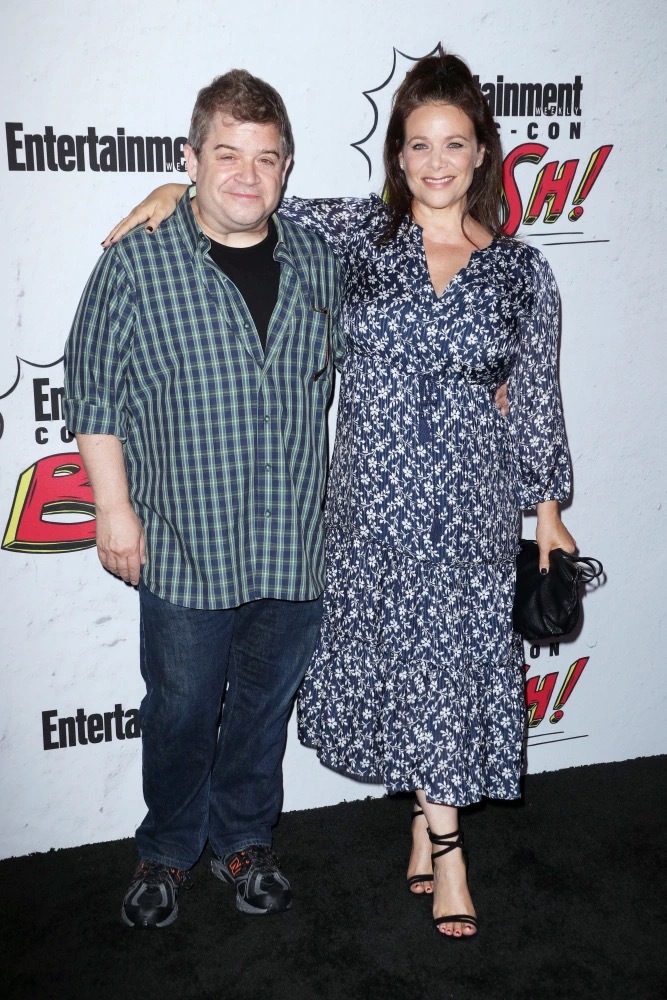 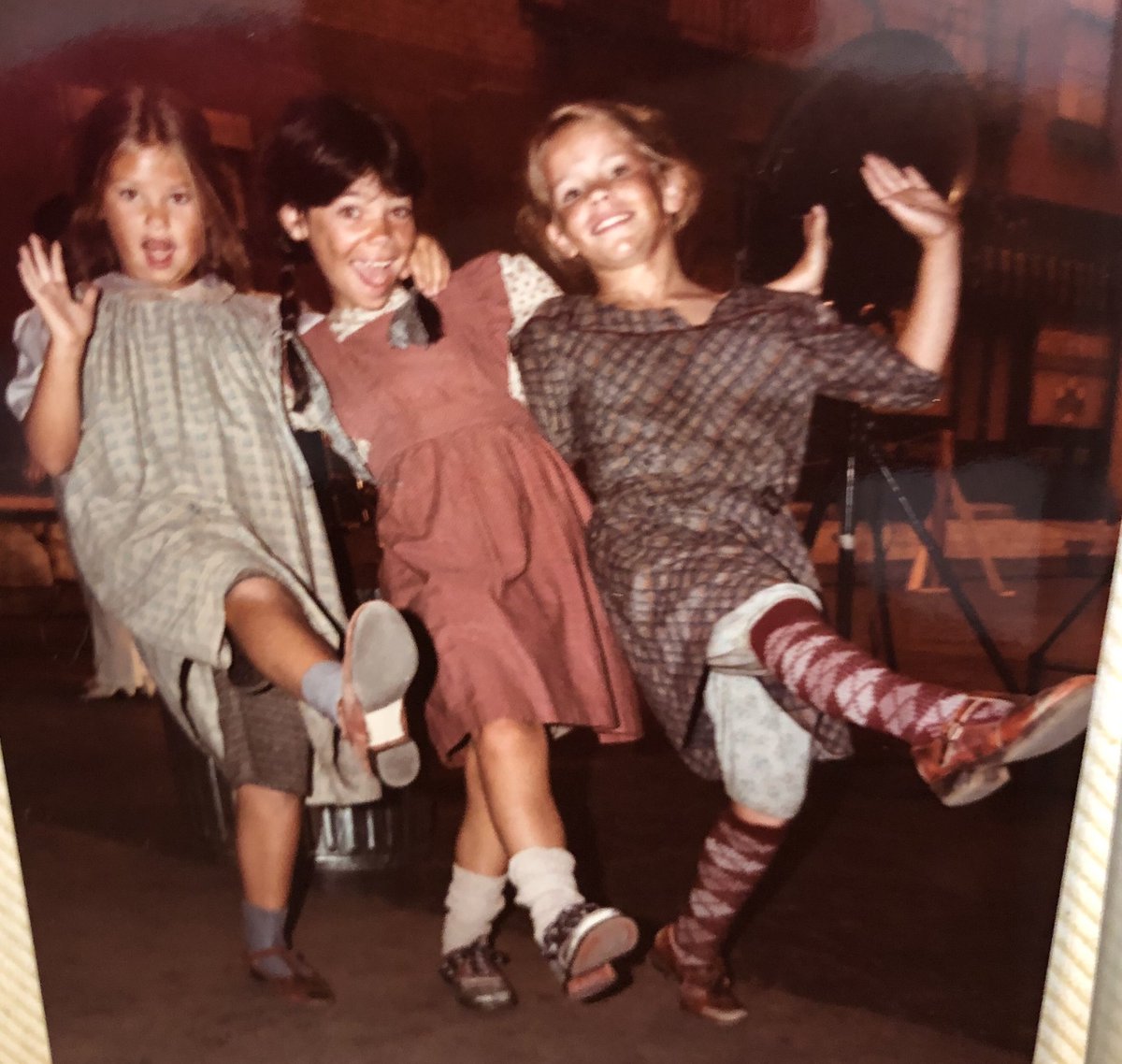 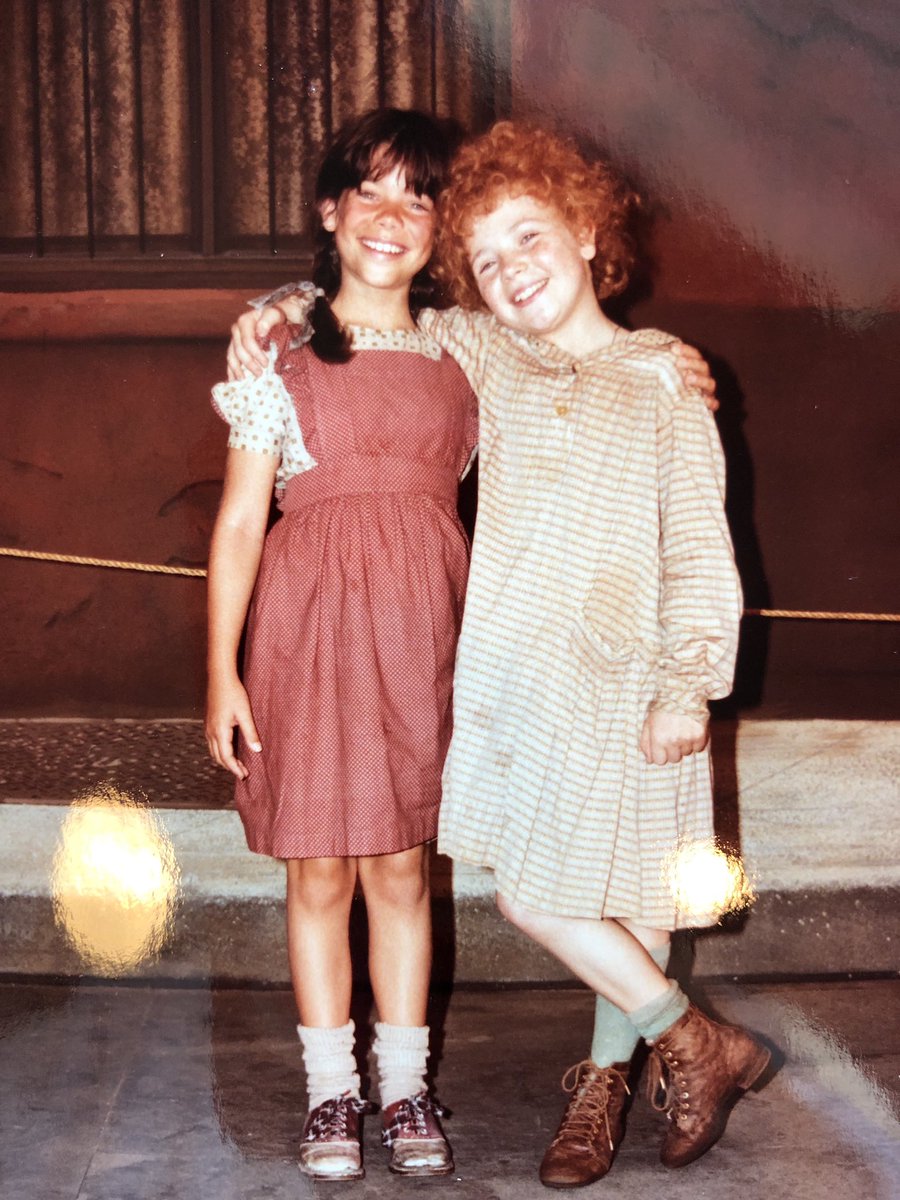 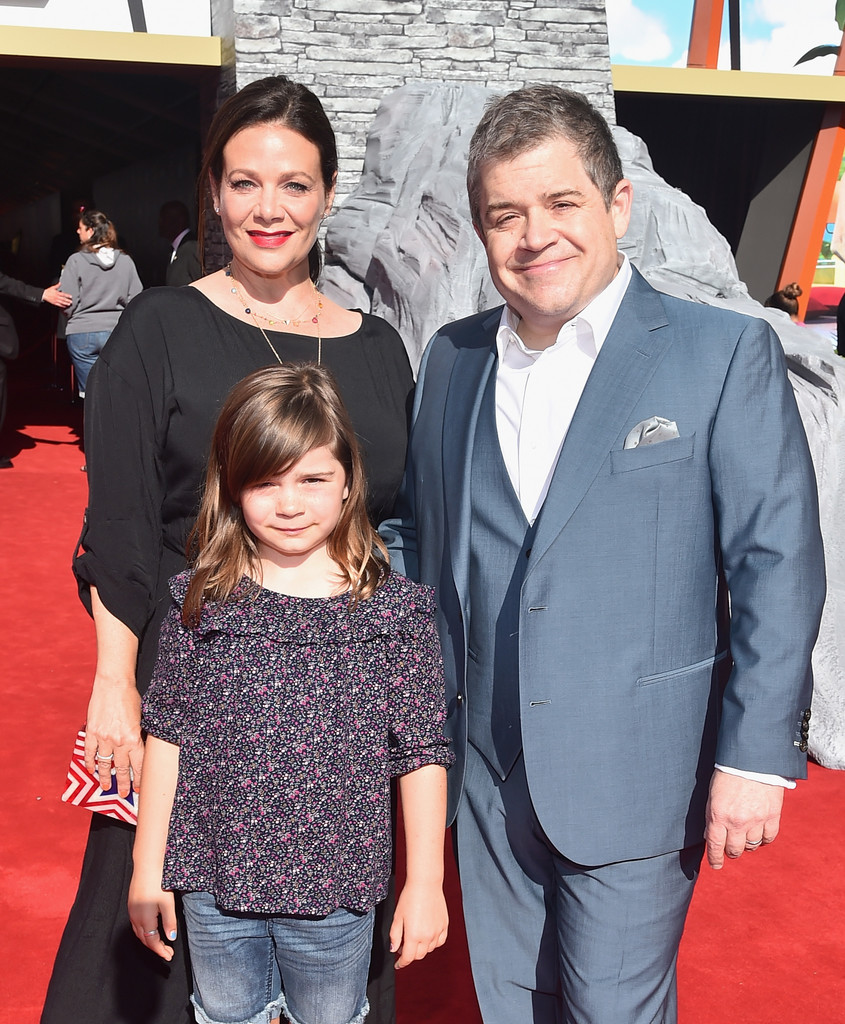 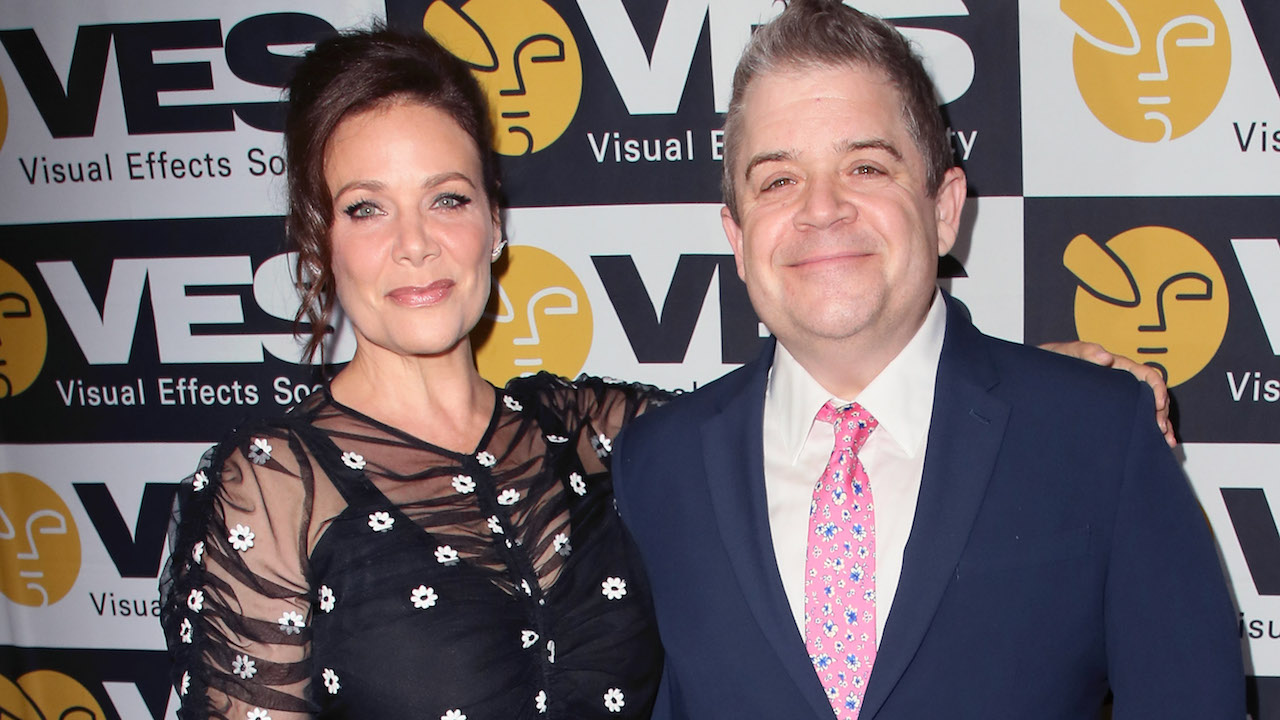 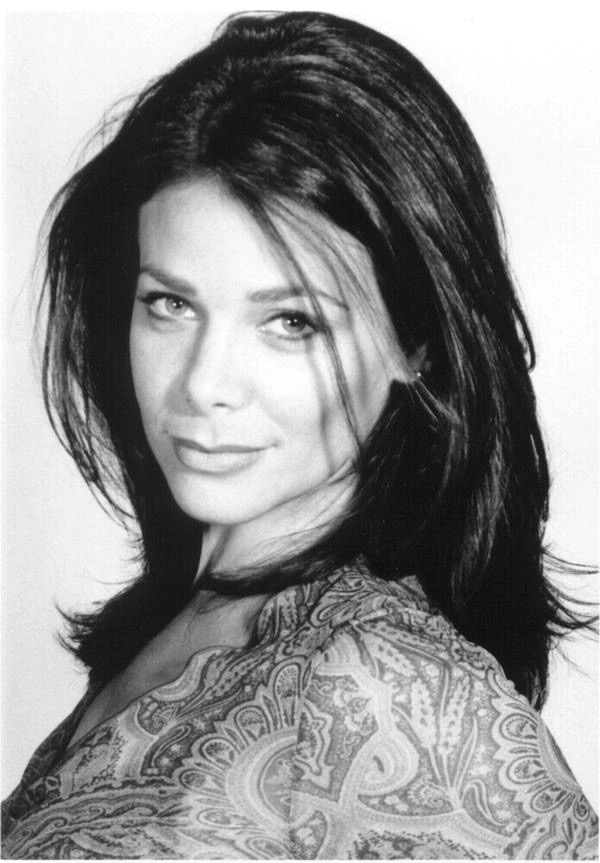 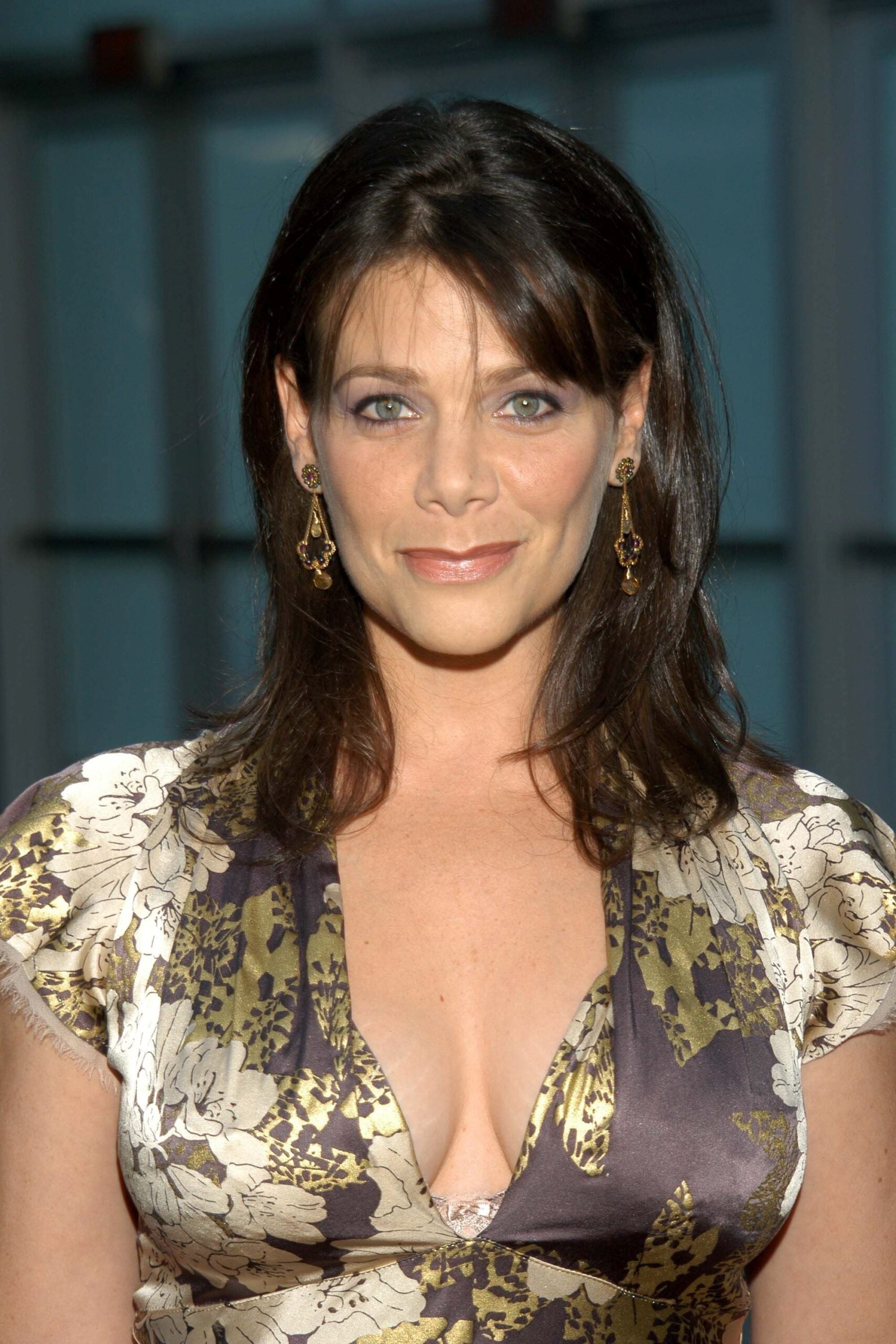 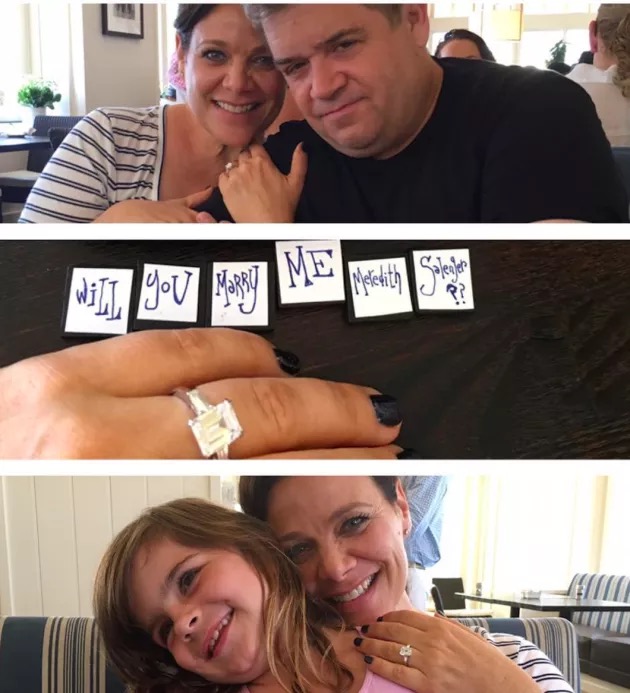 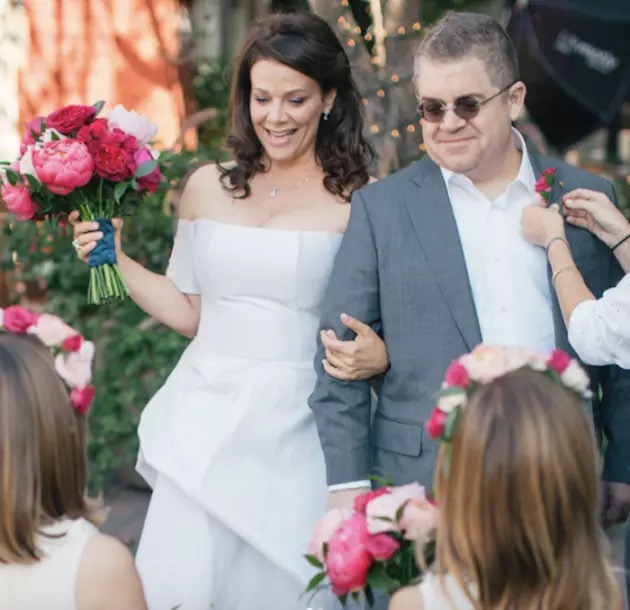 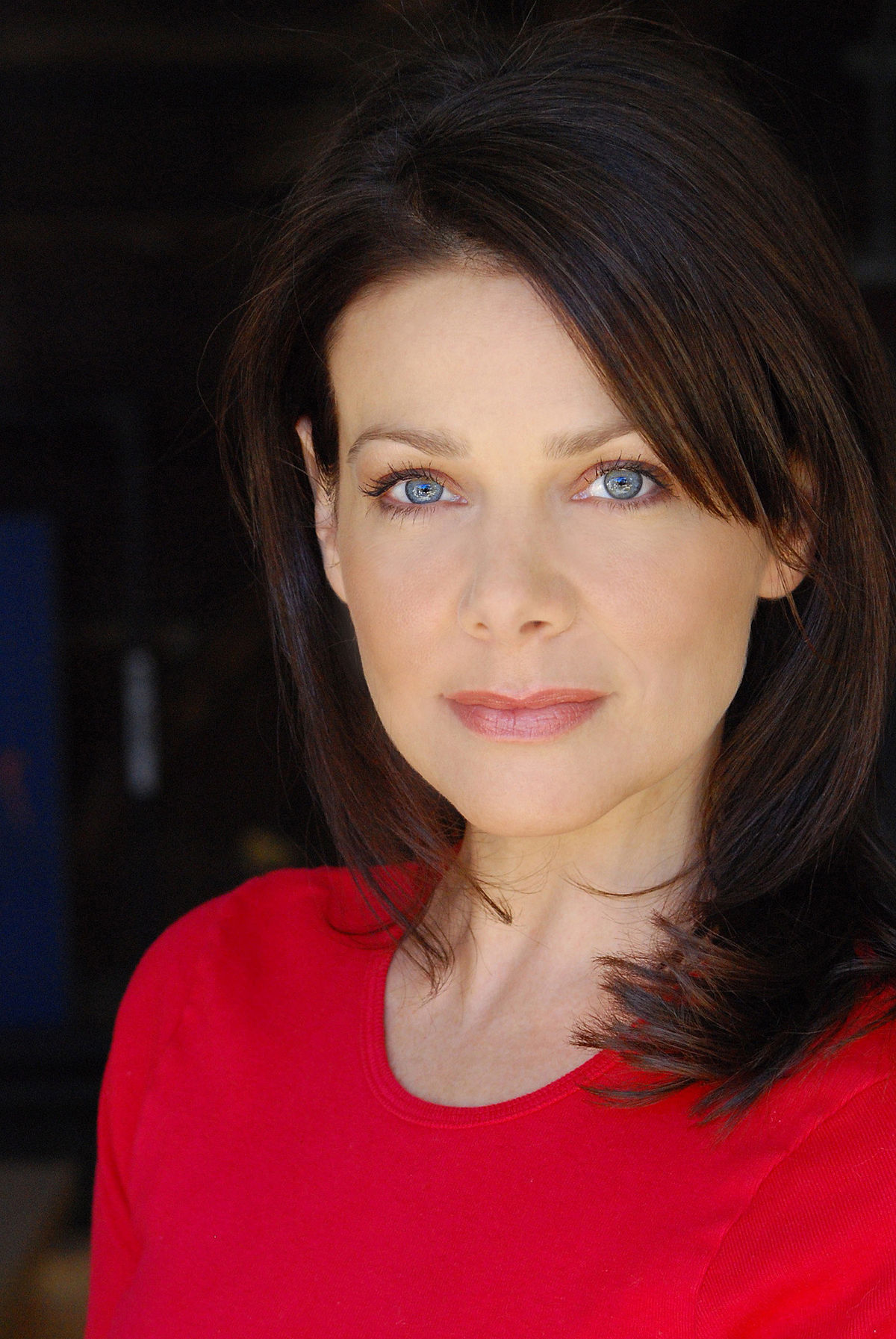 Meredith was born and raised in Malibu, California and began her acting career at the age of 10 playing an orphan in the 1982 film version of “Annie”, directed by John Huston.  By 14, she was starring as the lead role in “The Journey of Natty Gann” opposite John Cusack.  From there she went on to star in the films “Dream a Little Dream” and “A Night in the Life of Jimmy Reardon” with River Phoenix.

She then took a break and went to Harvard University, graduating cum laude with a degree in Psychology.  Upon her return to Hollywood, Meredith was cast opposite Steve Carell in “H.U.D.”, guested on gobs of television shows including “will and grace”, “Anger Management”, “Dawson’s Creek”, “Grey’s Anatomy”, “Buffy the Vampire Slayer”, “Damages” and many, many more.  She also starred in the films “Lake Placid”, “Village of the Damned” and a multitude of indies while entering the world of voice over, joining the Star Wars Universes of “The Clone Wars”, “The Force Awakens” and “Rebels”.  You can also hear her voice in loads of animated movies and currently on Marvel show on HULU called “M.O.D.O.K.”

In 2009 Meredith went back to school, this time Pepperdine for a certificate in Mediation for Dispute Resolution.  She is on the leadership committee for Vote Mama, a PAC that supports democratic moms.  She is an advisor to two tech companies, “SearchKibble” and “VURBL” and is writing and producing two shows with her writing partner Matt Boren.  She also produces and hosts a podcast with her husband called “did you get my text” that just dropped.

Meredith lives with her husband comedian Patton Oswalt and their daughter Alice in Los Angeles.

Did You Get My Text? (Podcast)