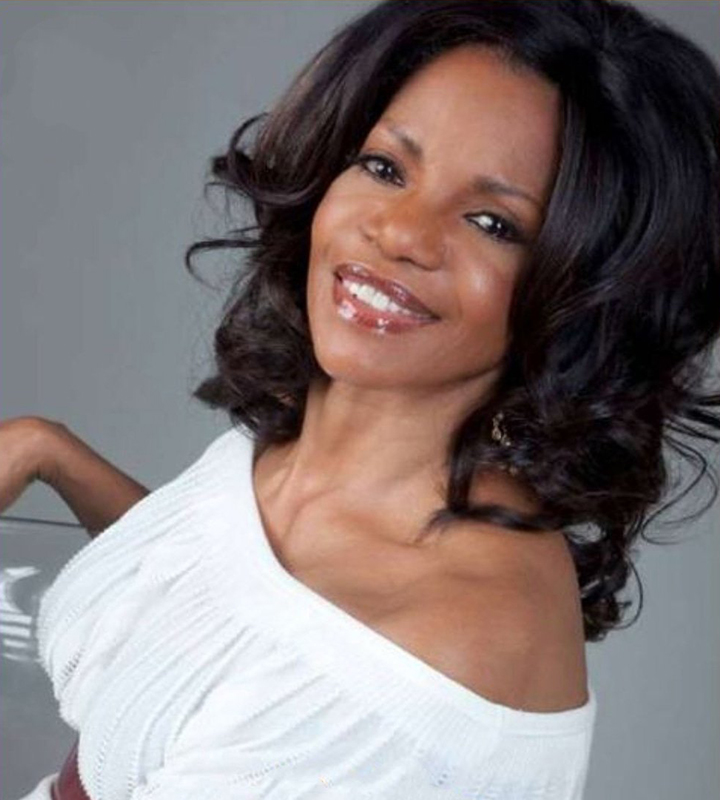 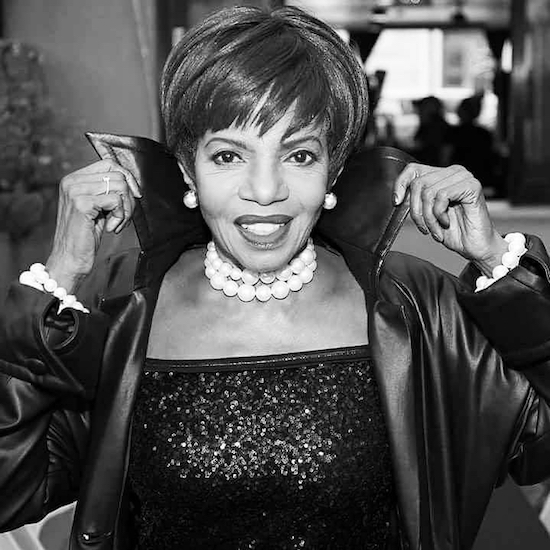 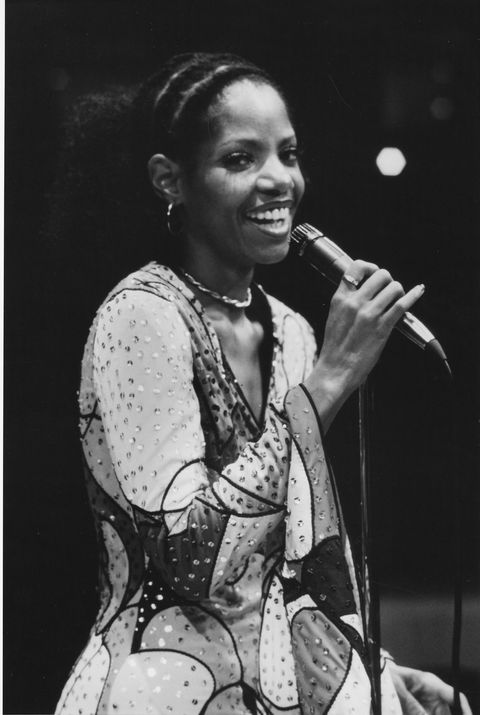 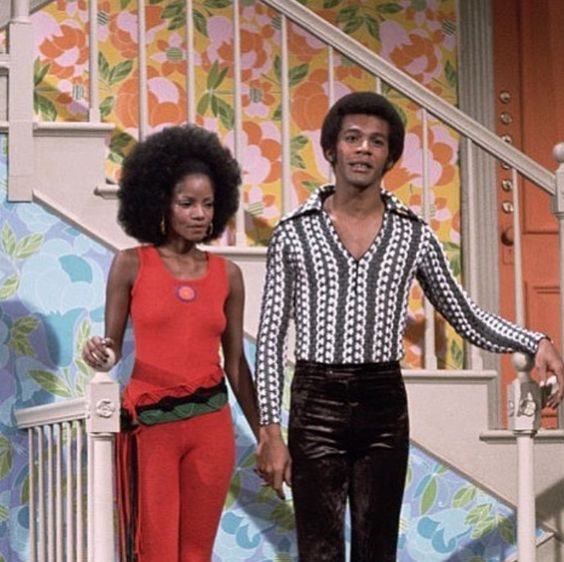 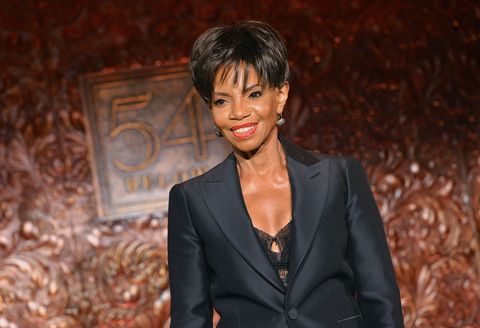 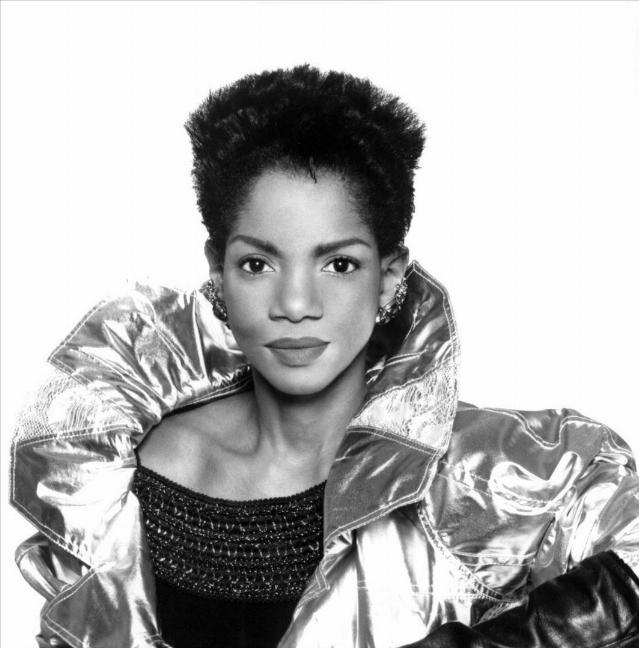 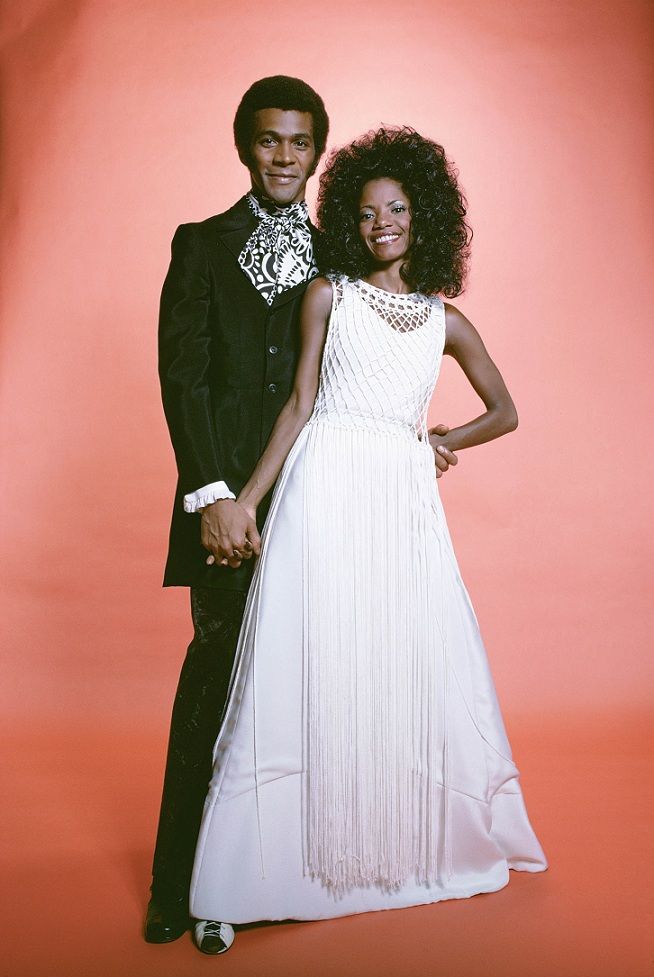 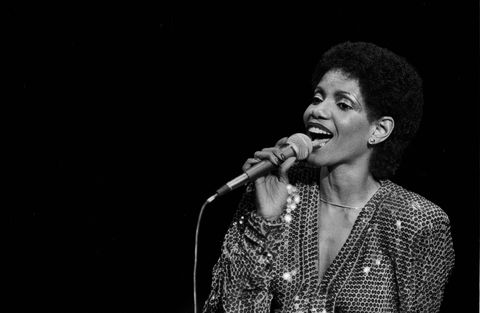 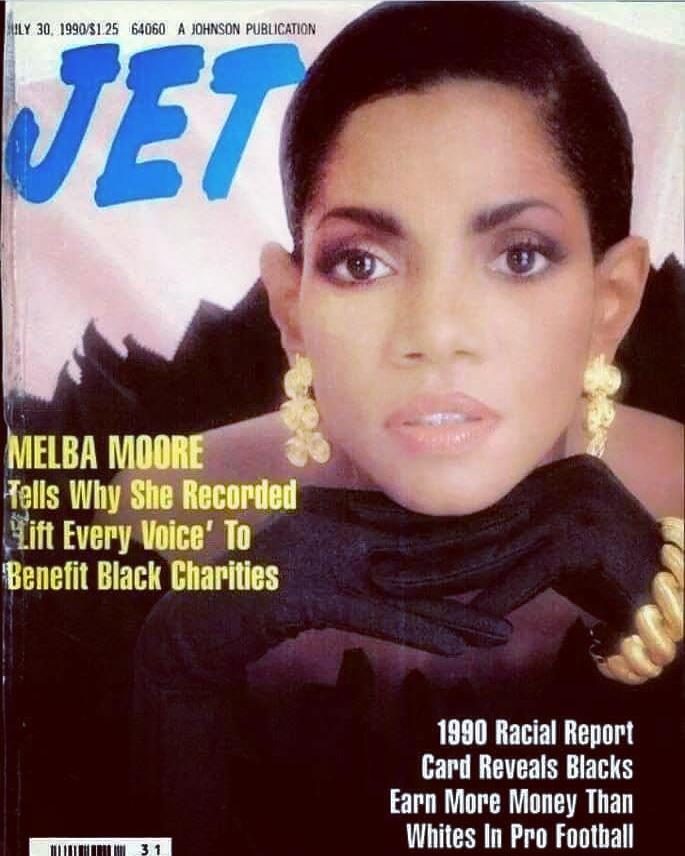 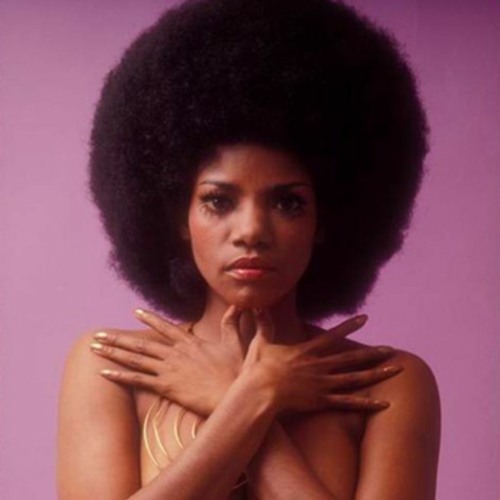 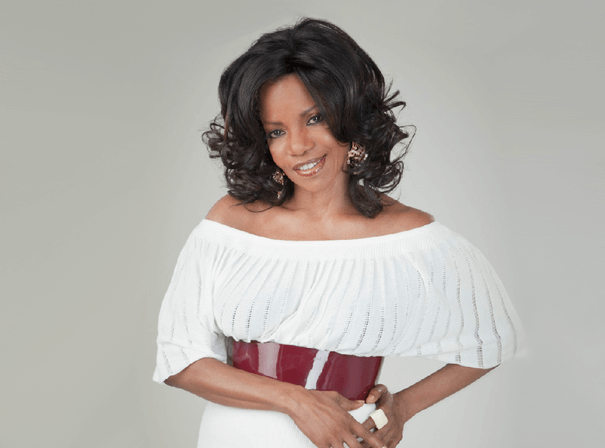 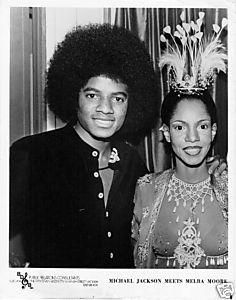 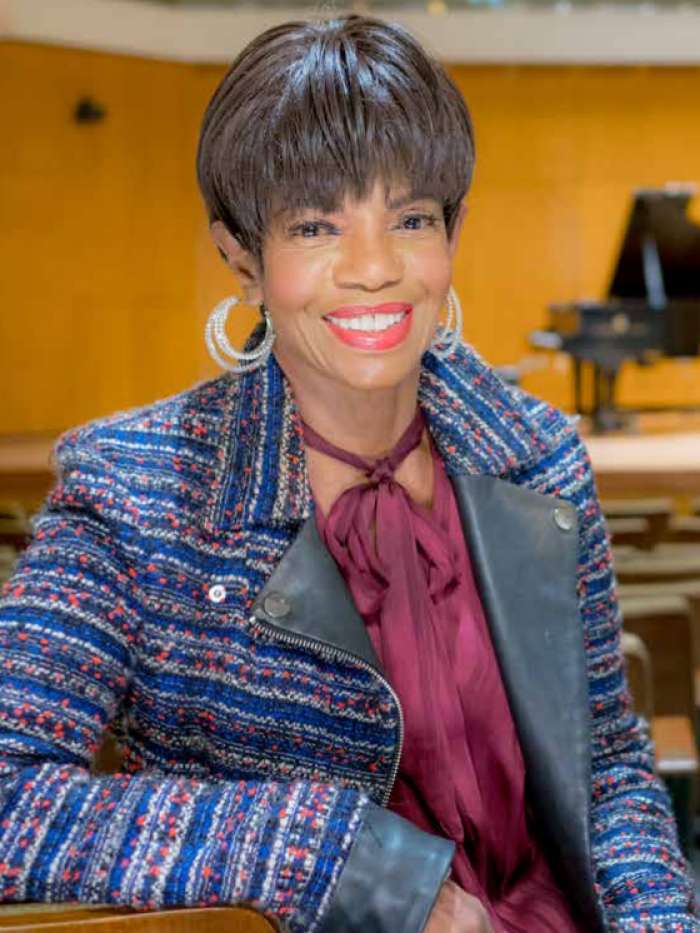 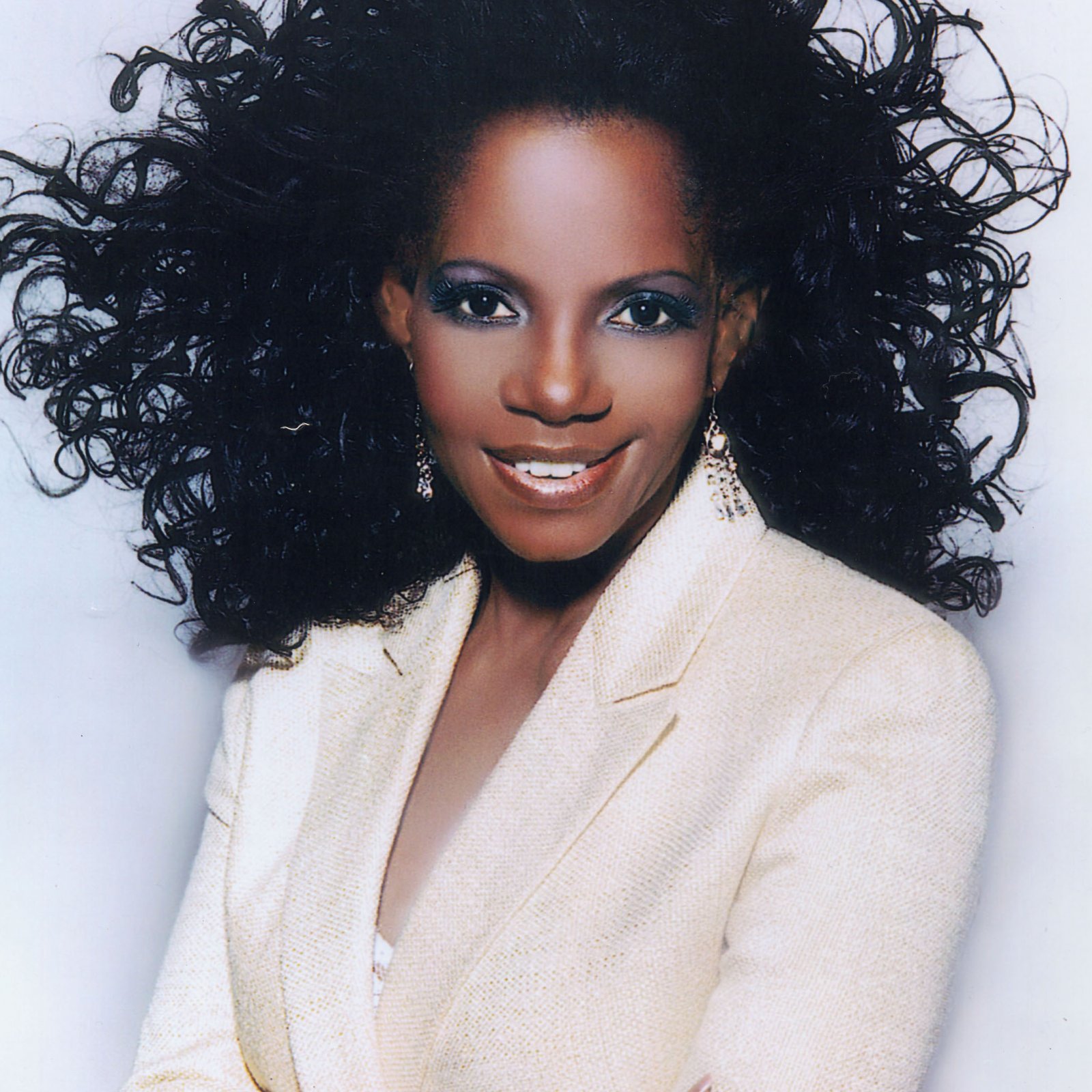 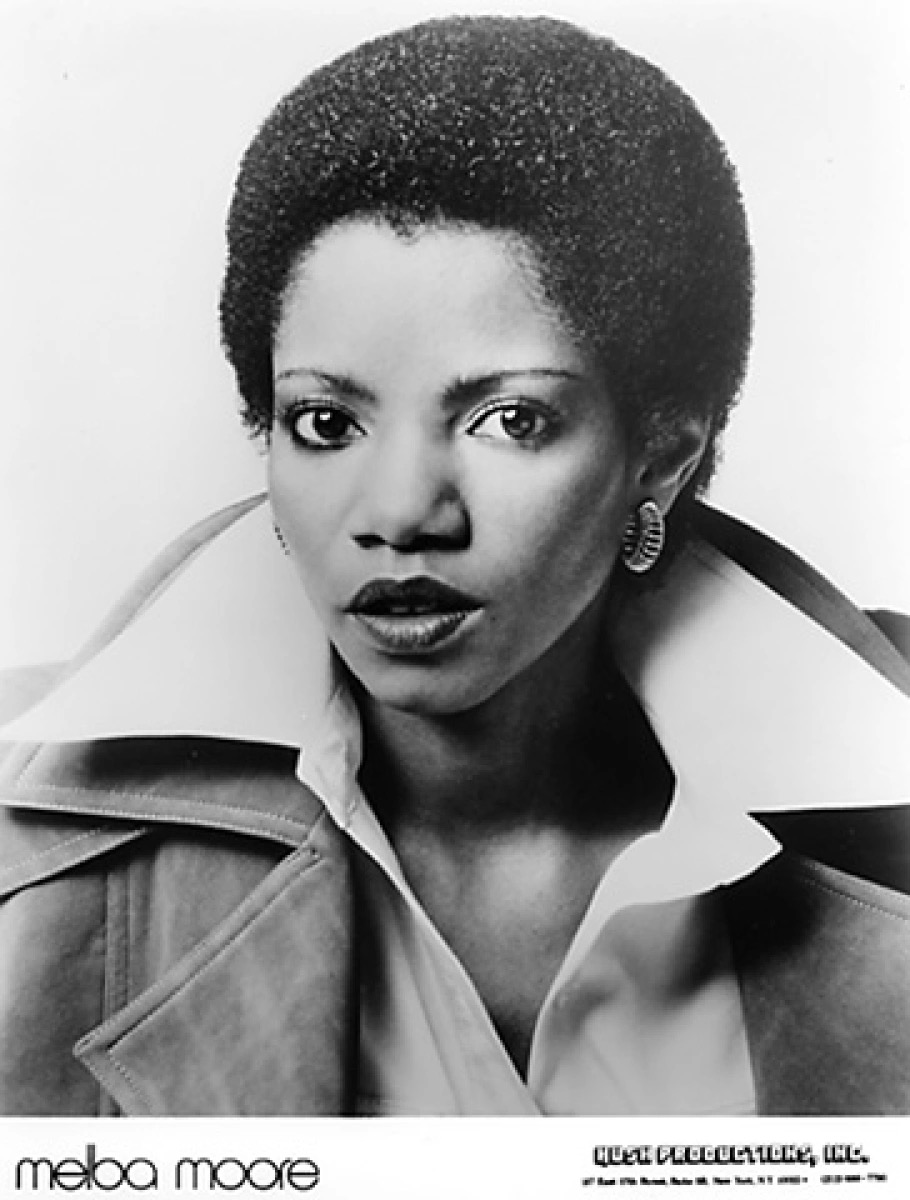 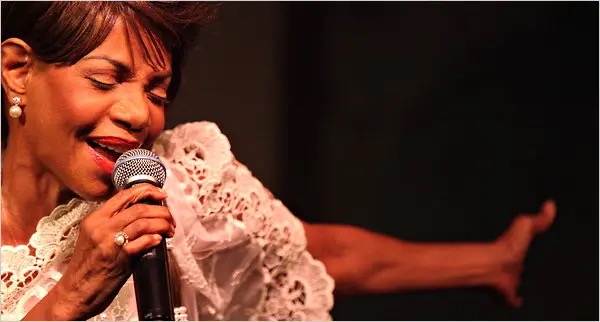 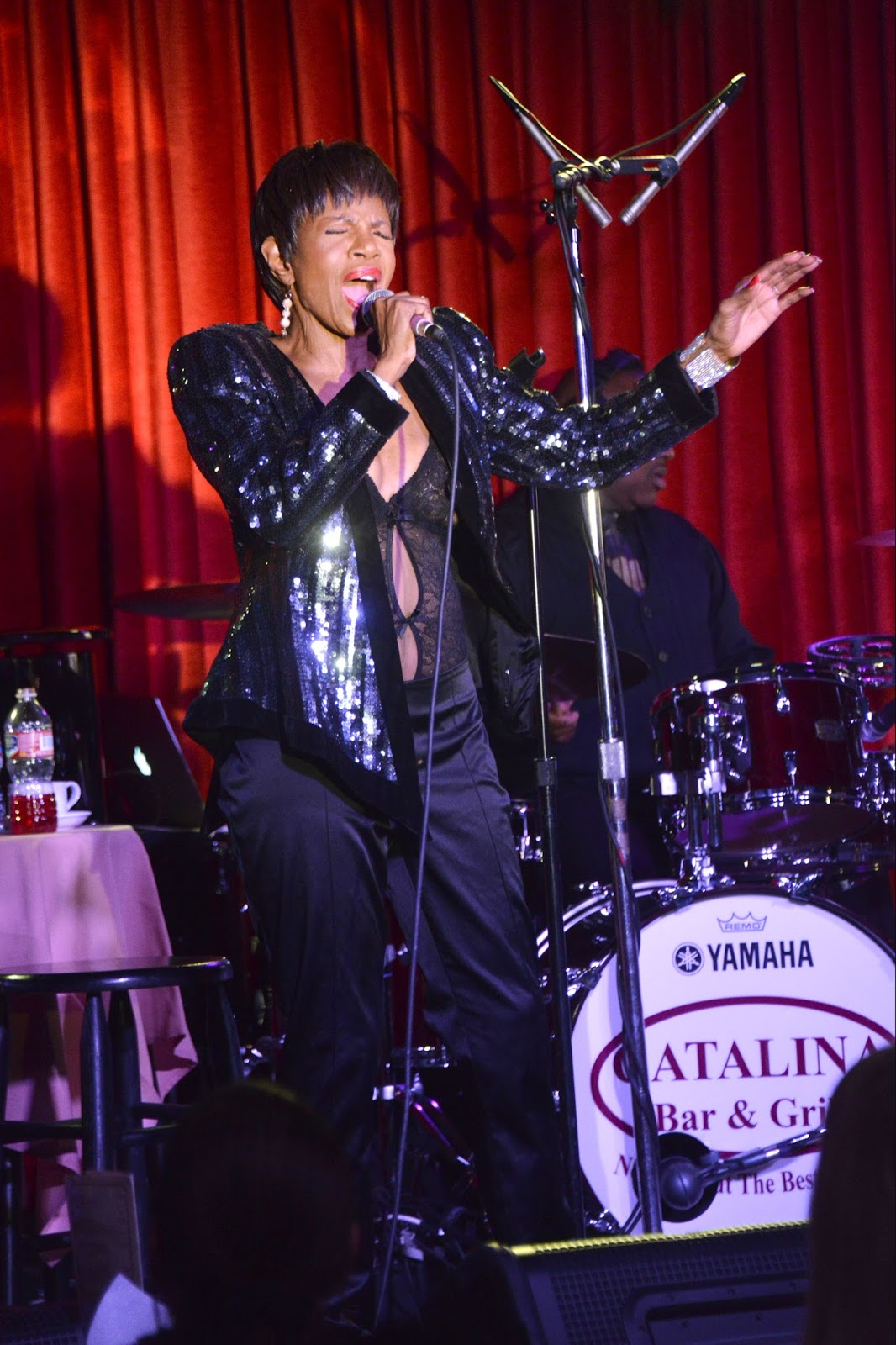 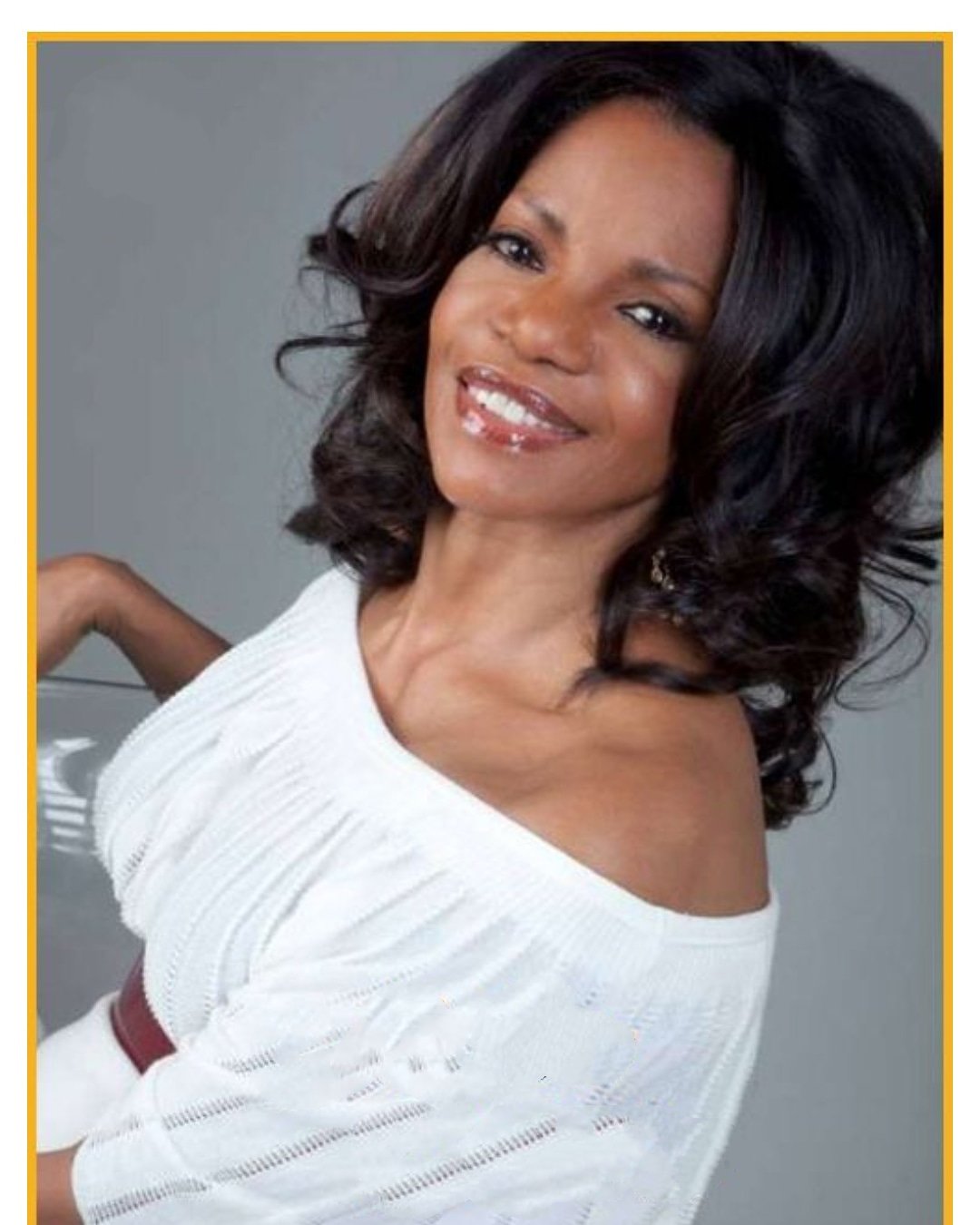 Grammy award nominee of “Lean on Me”, her tony award-winning performance of LuttieBelle in Purlie or being the first African American woman to perform the title role of Fantine in “les Miserables”, Melba, who was born into a musical family was destined to be a star.

Born and raised in New Jersey, melba landed a role in “Hair” in 1969.  From there she went on to star in the aforementioned “Purlie”.

Another first, she was the first female pop and R&B artist to do a non-operatic solo concert at New York’s Metropolitan Opera House and at the Olympia in Paris.

Melba is a Grammy nominated vocalist, scoring a string of Billboard charted hits, including “Lean on Me”, “Love’s Comin’ At Ya”, “You Stepped into my Life” and the #1 hit “A little Bit More”, her duet with Freddie Jackson.  In recent years, she has primarily recorded and released gospel albums, but Melba is planning a new album this spring, to create new music for her fans to enjoy.

She has also always had a presence on television and films as well including “All Dogs Go to Heaven”, “The Fighting Temptations”, her own Variety Show and many televised musical concerts and productions.

Melba Moore’s produced version of “Li Every Voice and Sing” was entered into the United States Congressional Record as the official Negro National Anthem and was just named an “American Aural Treasure” by National Recording Registry of the Library of Congress.

Hair (The Musical) on Apple Music

‍Purlie (The Musical) on Apple Music