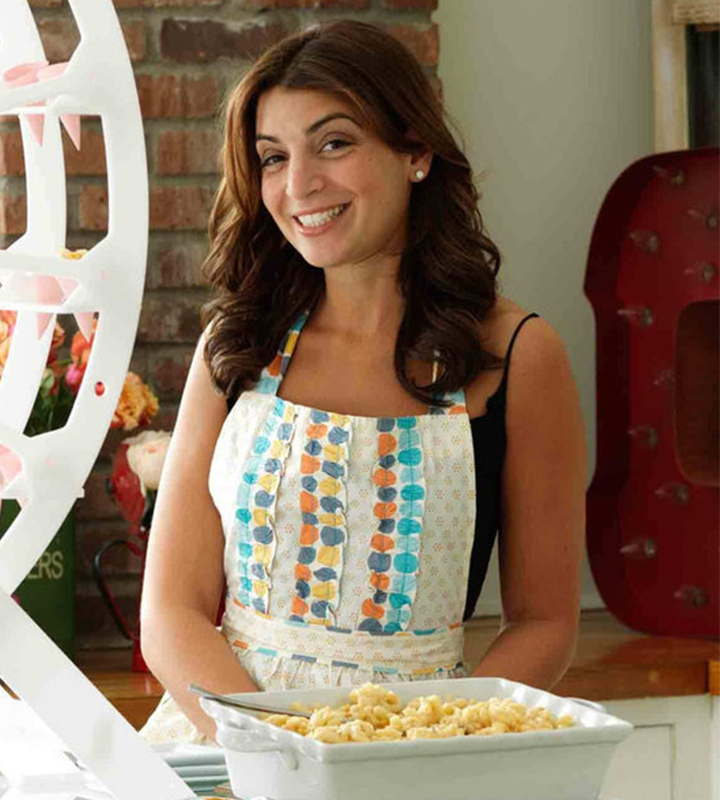 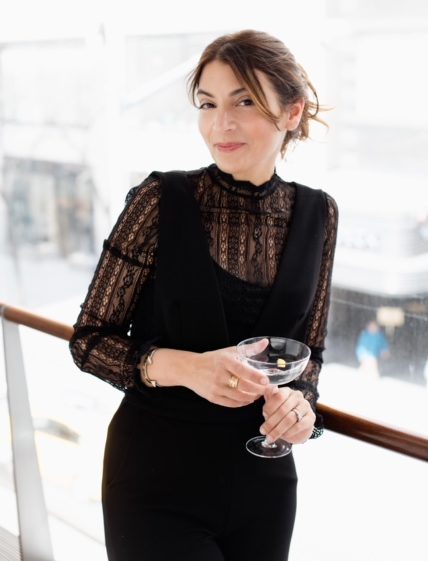 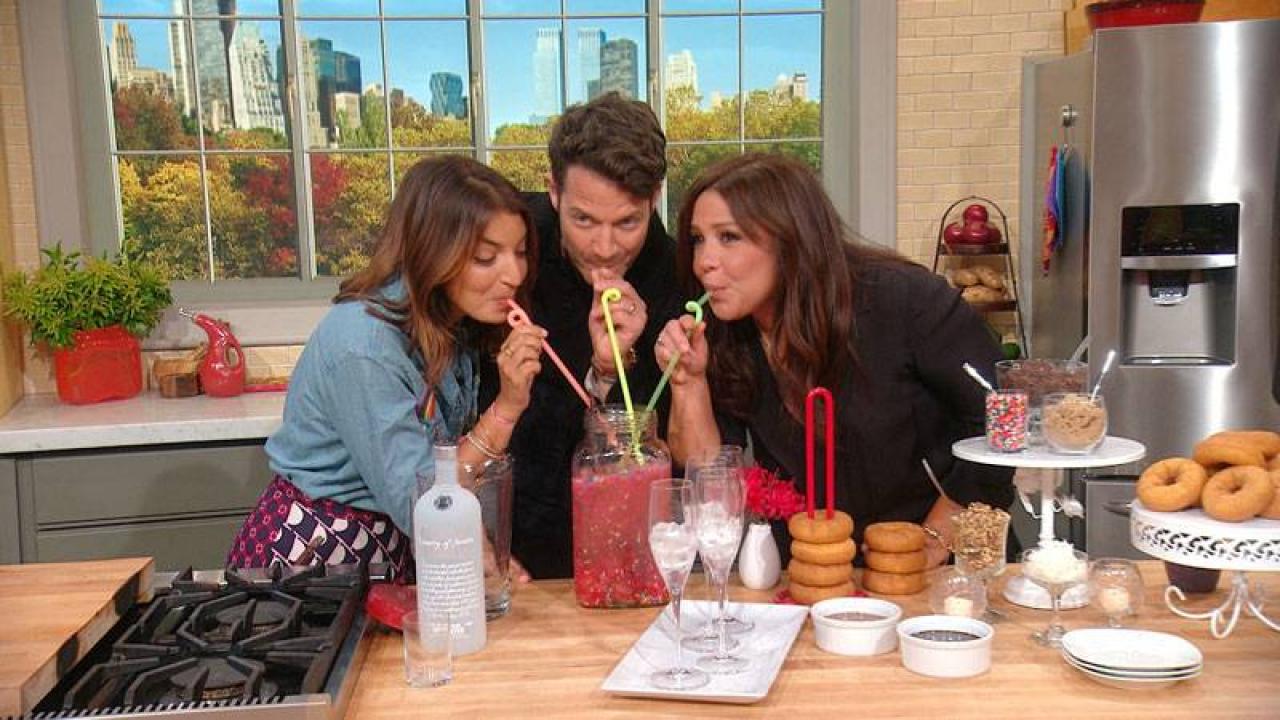 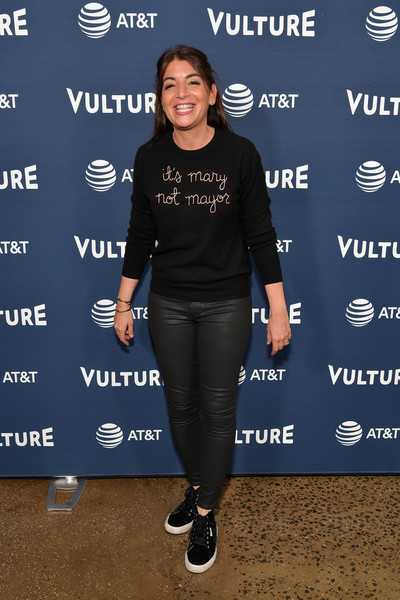 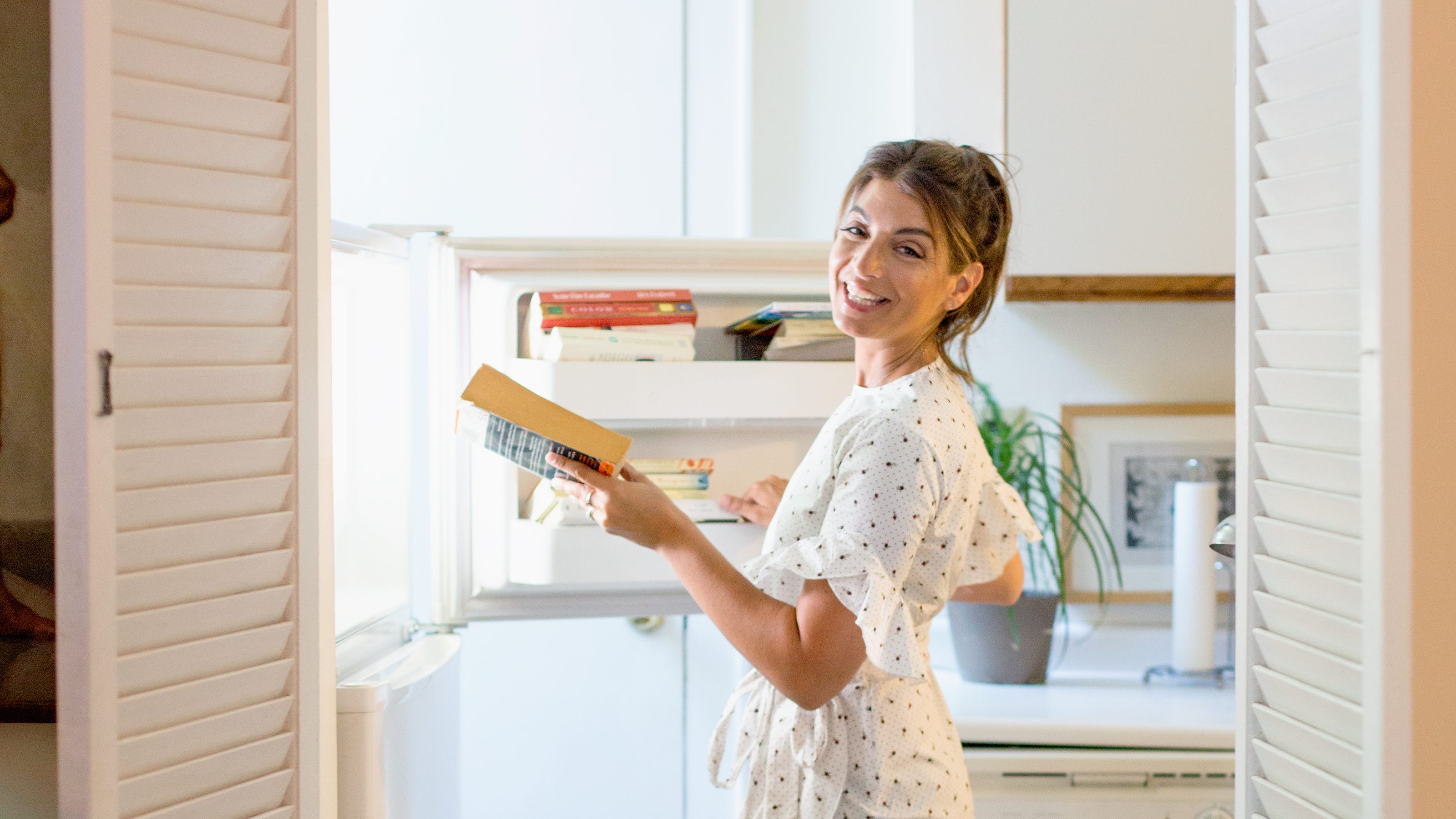 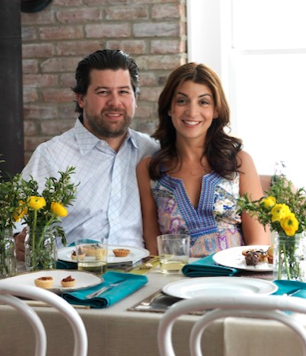 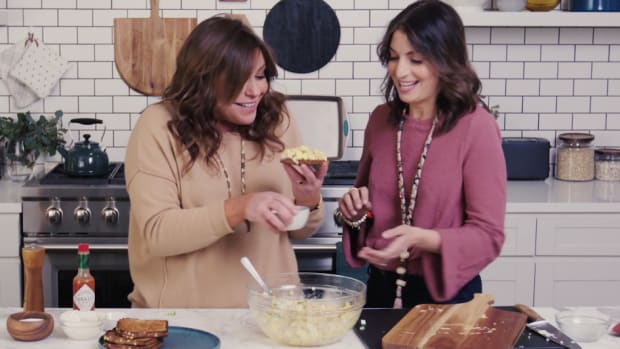 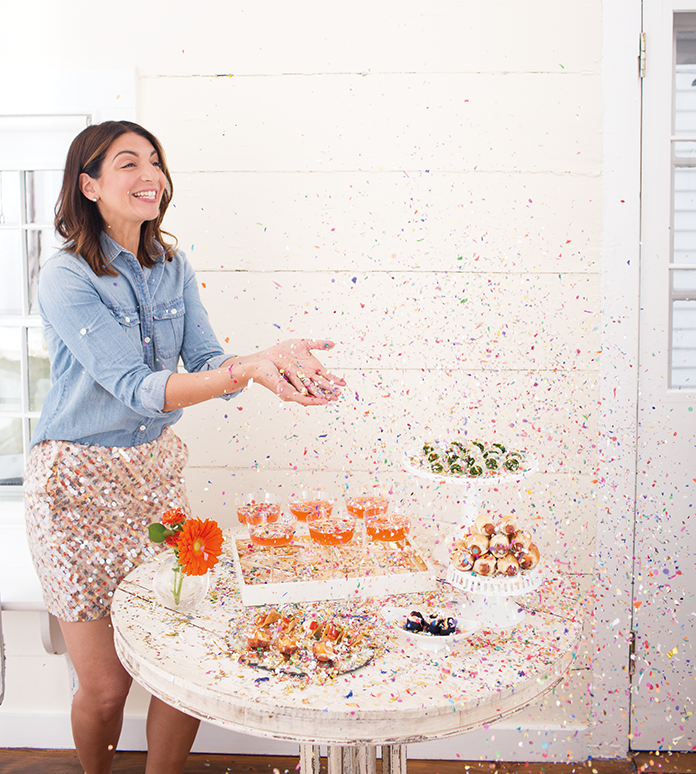 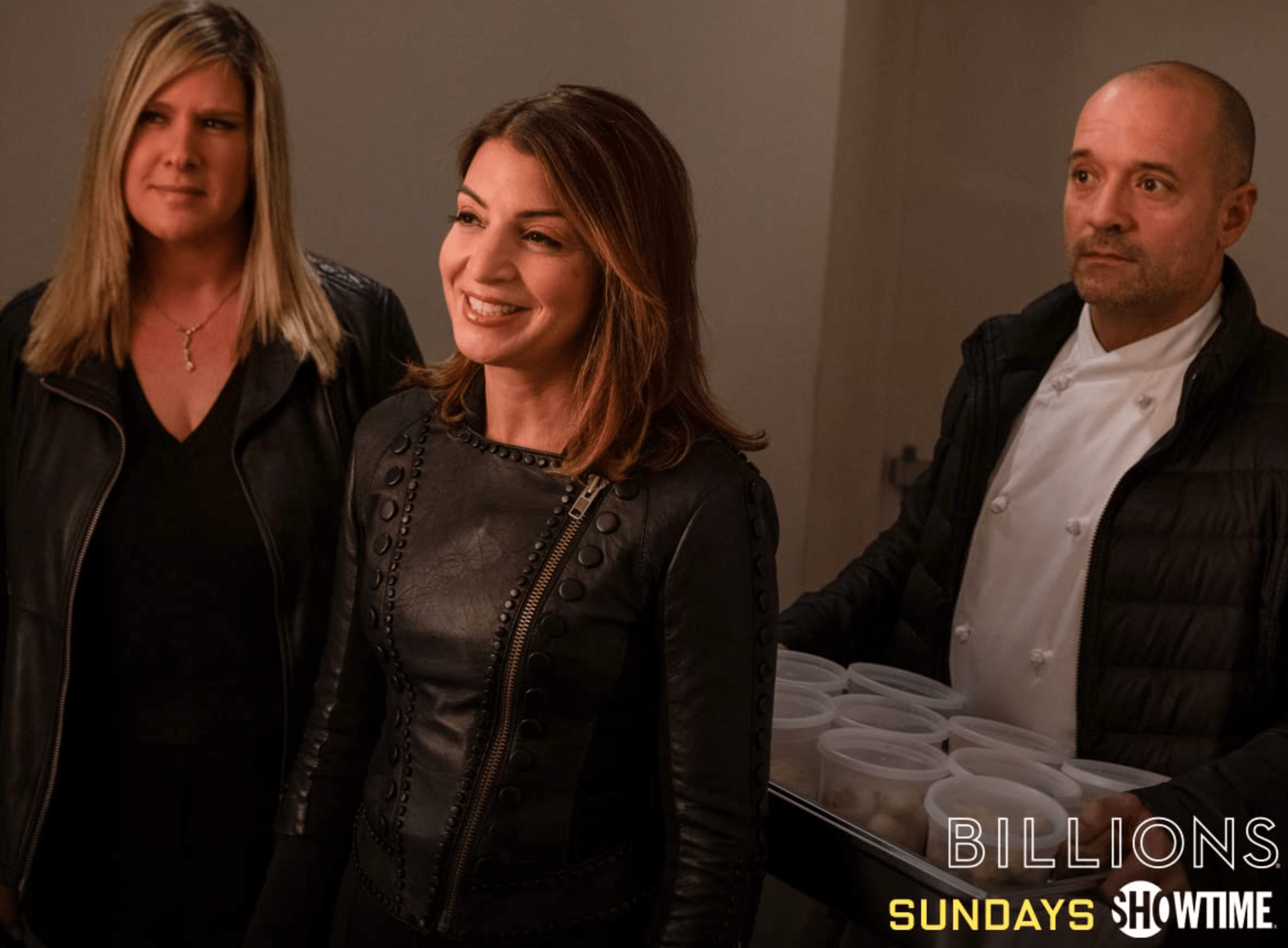 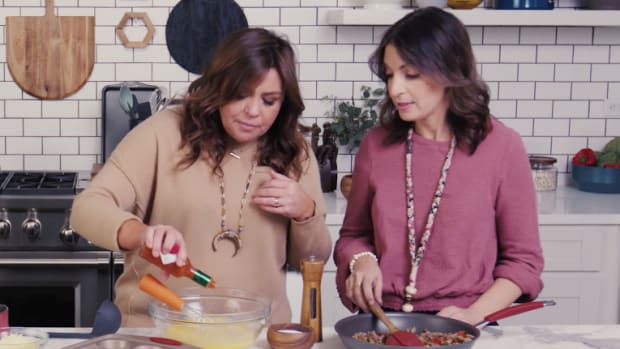 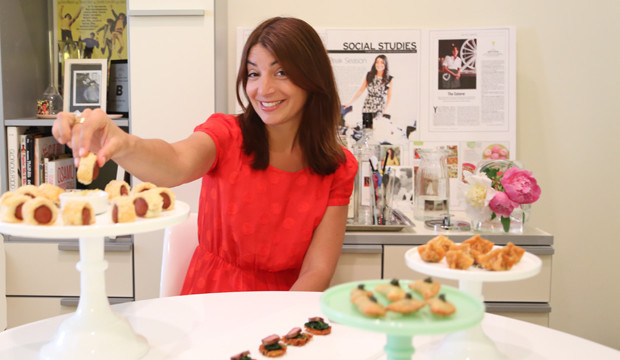 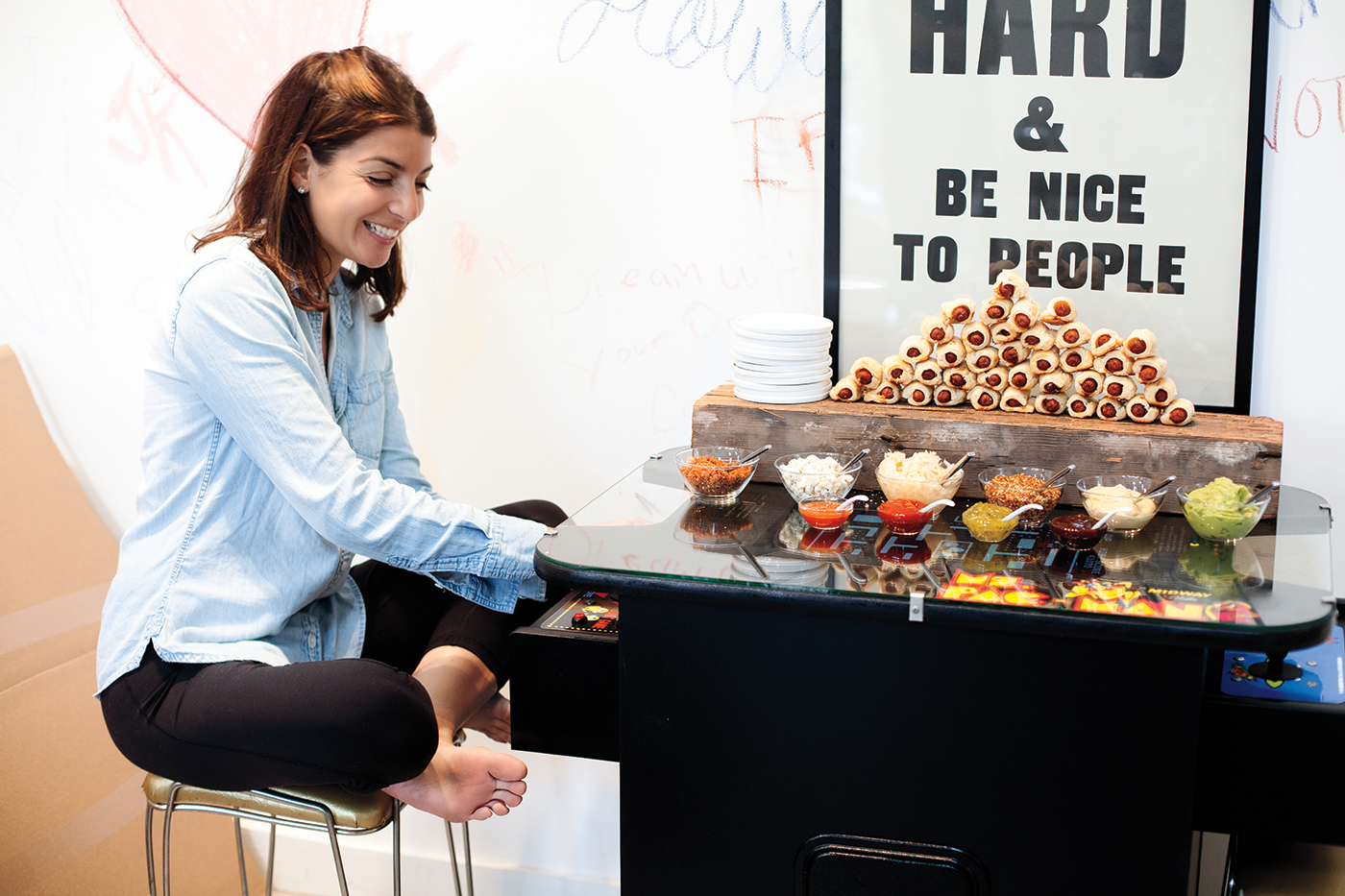 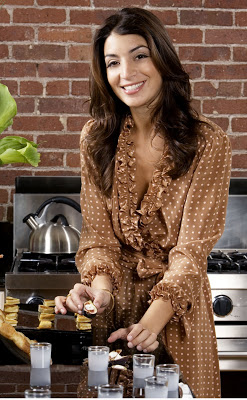 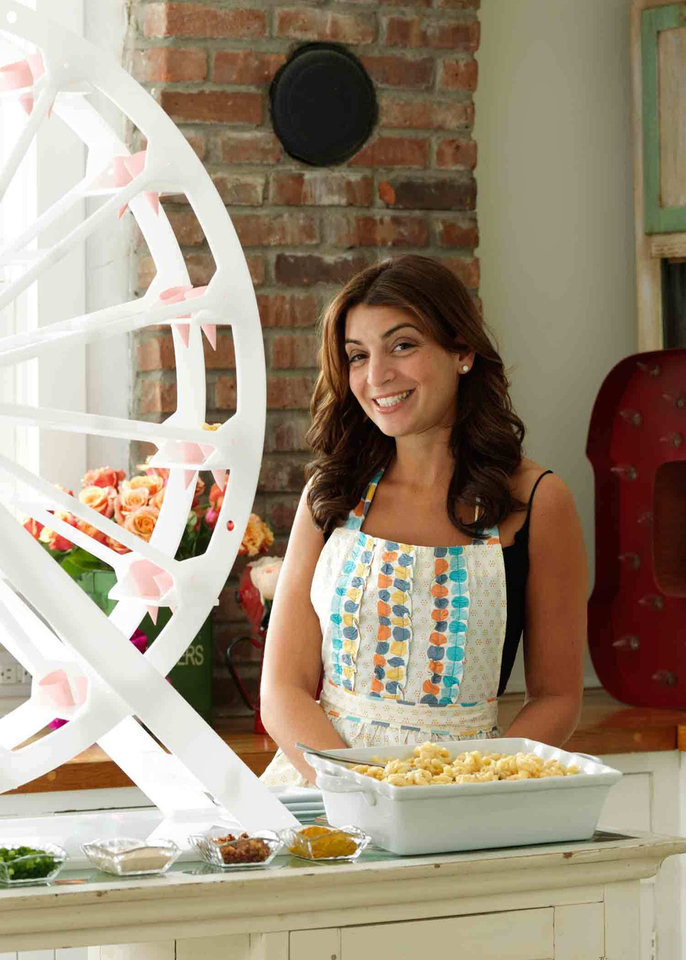 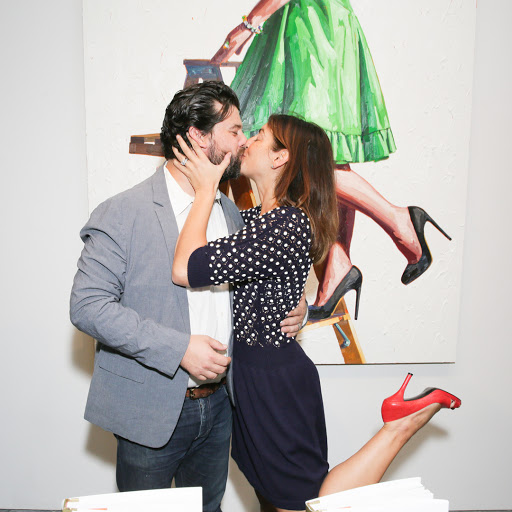 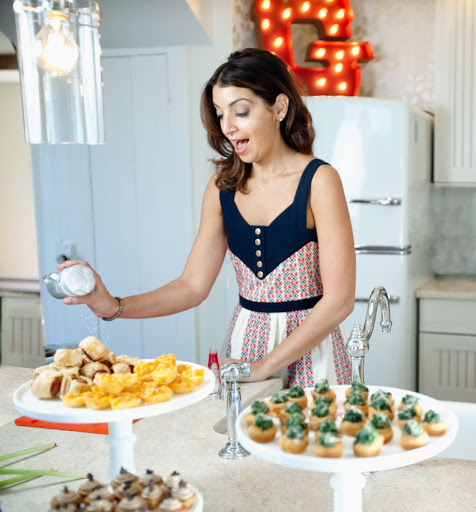 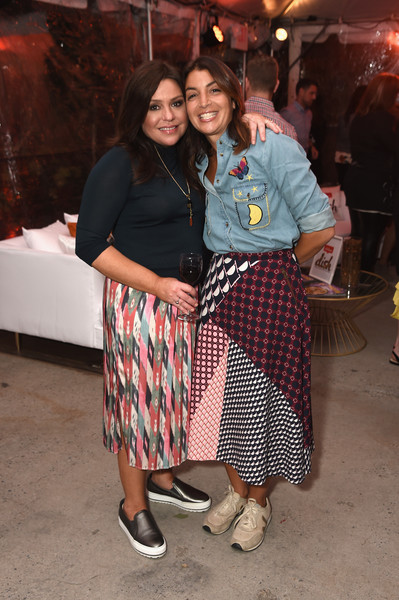 Caterer to the stars, Mary Giuliani, launched Mary Giuliani Catering & Events in 2005 based on a love for entertaining, food and hospitality. The figurehead of the company, Mary, creates parties for the crème de la crème of the art, fashion and entertainment sets. Her clients look to her to break traditional entertaining norms and instead offer and bring to life party ideas that are one of a kind, out of the box, playful experiences.

“I am named after both my grandmothers; Mary and Lucille. Mary was a traditional housewife, an amazing cook, homemaker, and mother. Lucille was a modern woman for her times, a maverick entrepreneur with a dynamic business savvy who owned and ran several successful hotels. I consider myself a delicious mixed cocktail of these two extraordinary women. I am proud to be a modern working girl with deep rooted entertaining traditions.”

Mary has appeared on The Barefoot Contessa, The Chew, The Today Show, Good Morning America and is a regularly featured guest on The Rachael Ray Show.

Mary loves to mix the old with the new. Her personal style is one that is chic but always incorporates some sort of fun or playful take on dining and entertaining. She encourages her clients to think out of the box and to dazzle their guests with unexpected surprises throughout their events or private home gathering.

Mary is a firm believer that parties should always make you laugh. “If you get invited to Mary’s house for dinner, it is never the same, she will surprise you with margarita/bingo night, she will set her table using old records as placemats and always encourages some type of performance. One time, she moved all the furniture from her house into the woods of her backyard, handed us a drink and guided us on an adventure to find the dinner table. She even has a Ferris wheel that she serves food on, she is constantly pushing the envelope to make each dining experience a unique one. It also doesn’t hurt that she keeps her guests entertained all night with her humorous stories. She just makes things fun."

Mary’s first book, “The Cocktail Party (Eat, Drink, Play, Recover)” premiered as one of Random House’s most anticipated titles in 2015. Her next book, “Tiny Hot Dogs and Other Stories” debut April 2019.