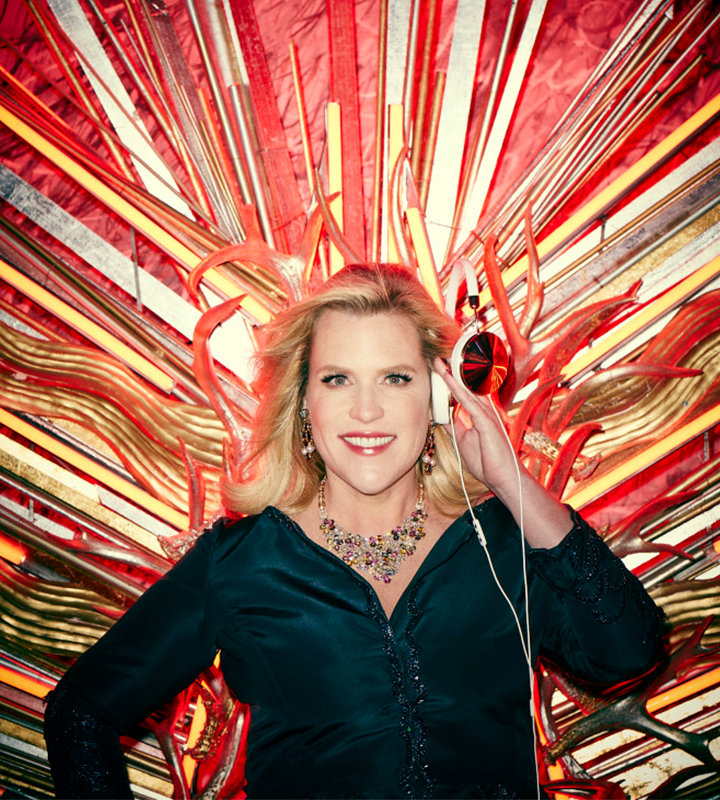 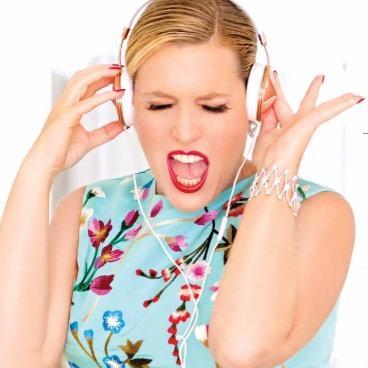 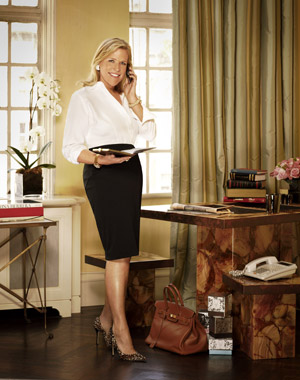 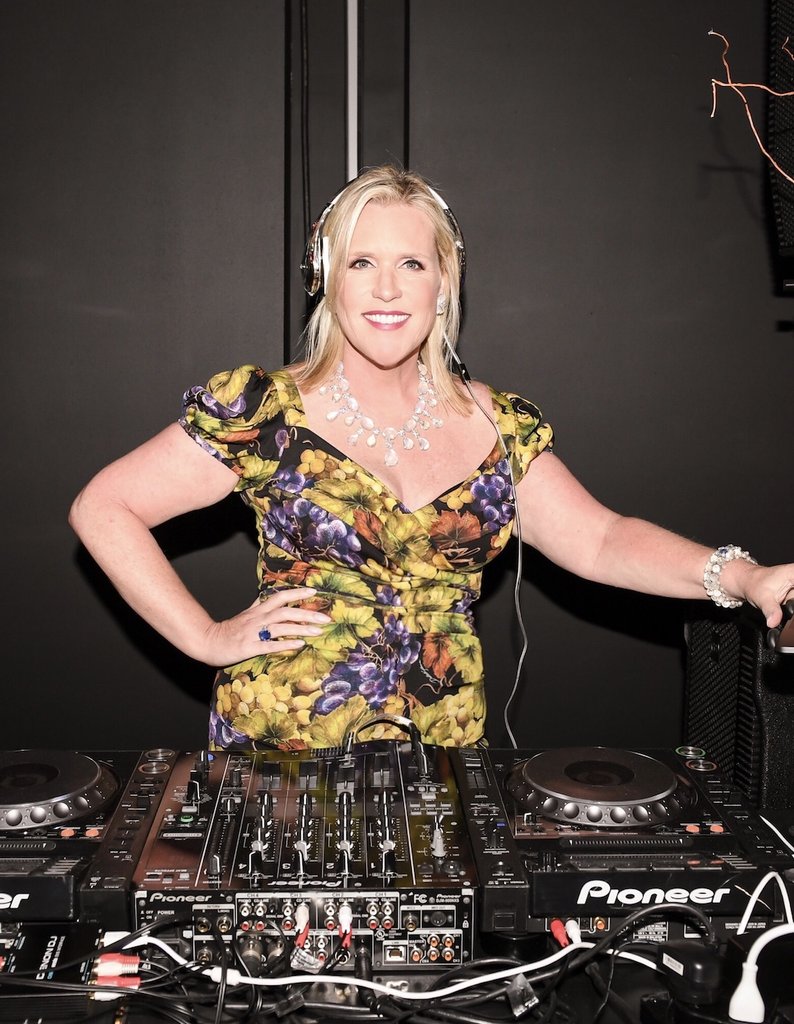 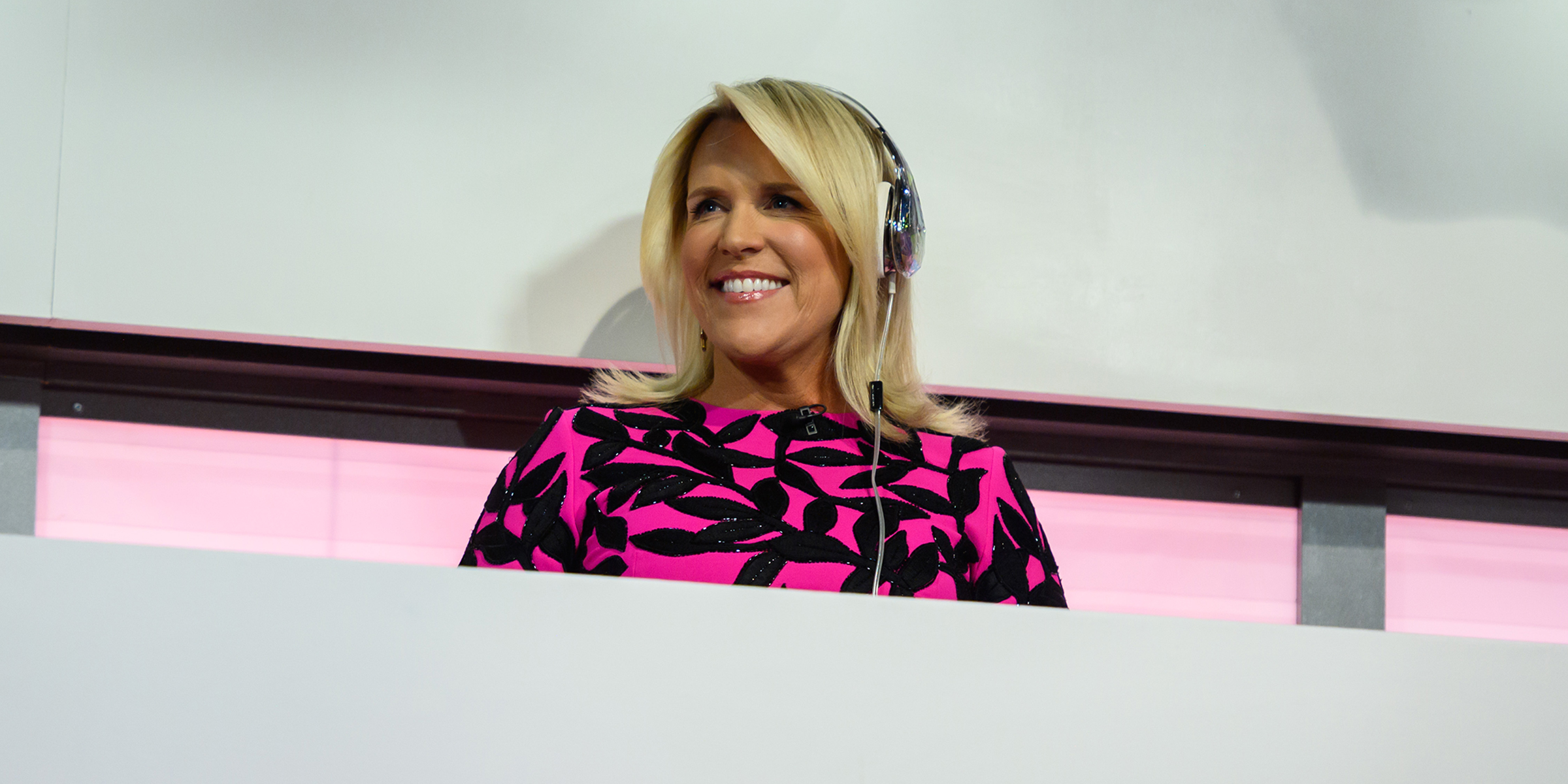 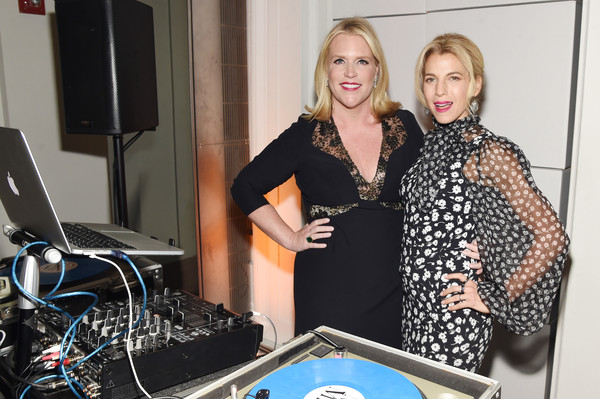 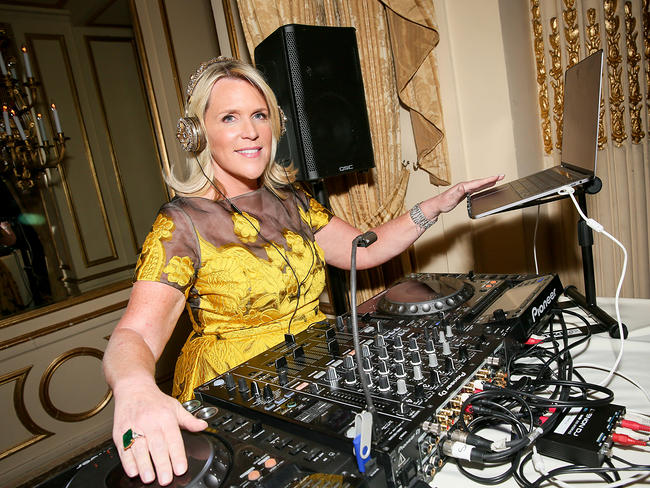 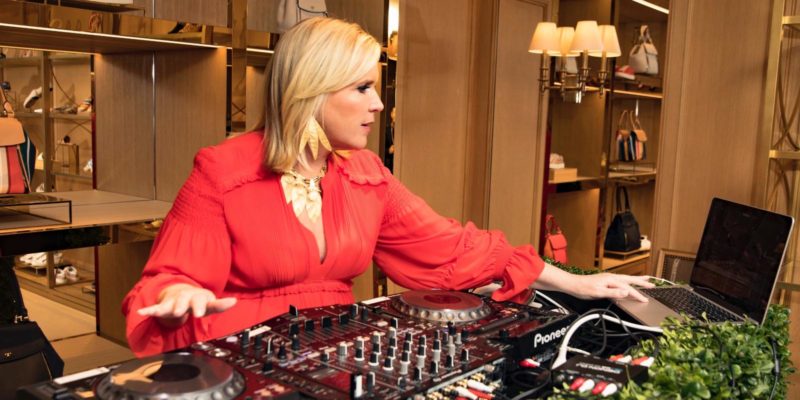 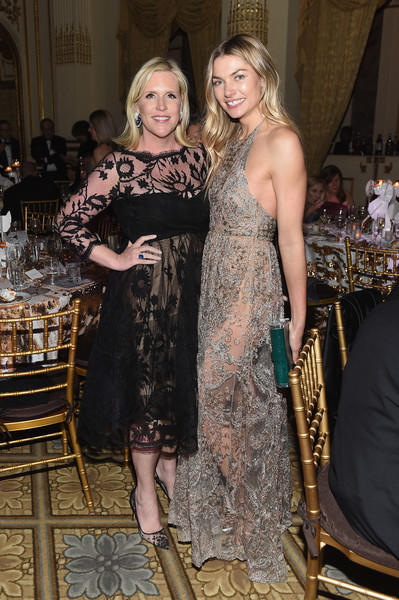 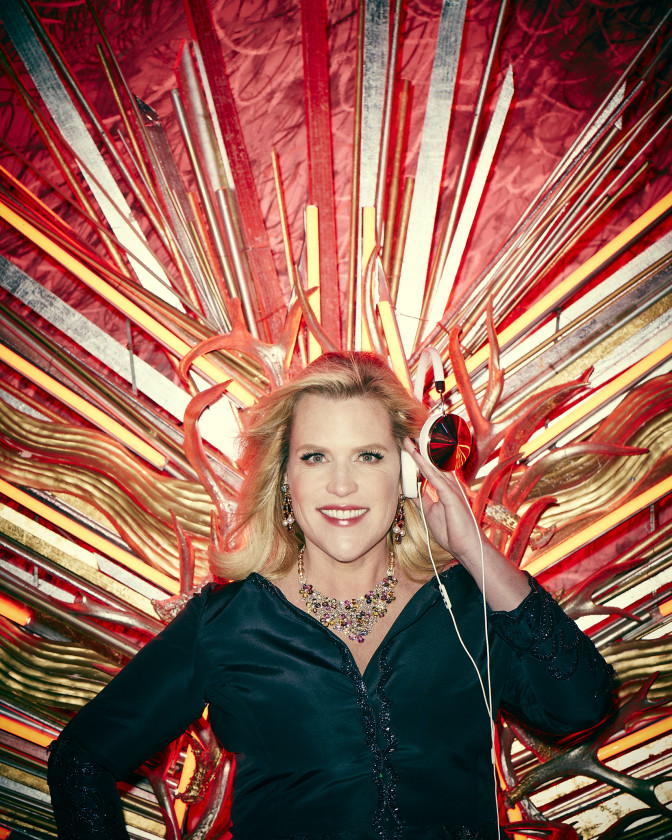 Only to the uninitiated is there anything surprising about the fact that New York fashion and social A-Lister Marjorie Gubelmann is now also Queen Bee of the DJs. Friends from London to New York, and Paris to LA, have always known that Marjorie is an avid music lover with a background as a radio disc jockey.

As far back as her boarding school days, she was mixing dance tapes that her friends couldn’t wait to get their hands on. When Marjorie was a student at New England College, she got her broadcasting license and worked as a DJ on the local radio station under the name “Mad Marj.” Since turning pro again, she has been spinning at the hottest parties around the world. Mad Marj’s Client list includes Bulgari, Dolce and Gabbana, Tiffany & Co, Tory Burch, Baccarat, Clinique, Kiehl’s, Longchamp, Google, and Cadillac.

Mad Marj has opened for Cardi B, Katy Perry, Mary J. Blige, Liam Payne, Lil Jon, Rita Ora, New Order and Skrillex. Press highlights include profiles in the Wall Street Journal, W Magazine, Vanity Fair, Town and Country, Vogue Mexico,  Women’s Wear Daily, Vogue.com and Style.com. Featured on the Today Show in a special episode, Mad Marj enthused viewers as she shared her story, offering others inspiration to their own pathway to new chapters. Snoop Dogg flew her in as a special birthday present to Martha Stewart, and she appeared on the televised Martha and Snoop Potluck Dinner Party.

Rhapsodizing new generations with her uncanny mix of irresistibly danceable music. Mad Marj’s sets range from Donna Summer to Flo Rida, from Flock of Seagulls to Rihanna. Her sound is everything you can count on to put a smile on people’s faces and most importantly to get them onto their feet. “I can get anyone to dance,” Mad Marj says. “I promise you, I’ve seen it, the most unlikely people. I really can.” This is the passion of a lifetime. “In my whole life I’ve never had so much fun doing anything.”