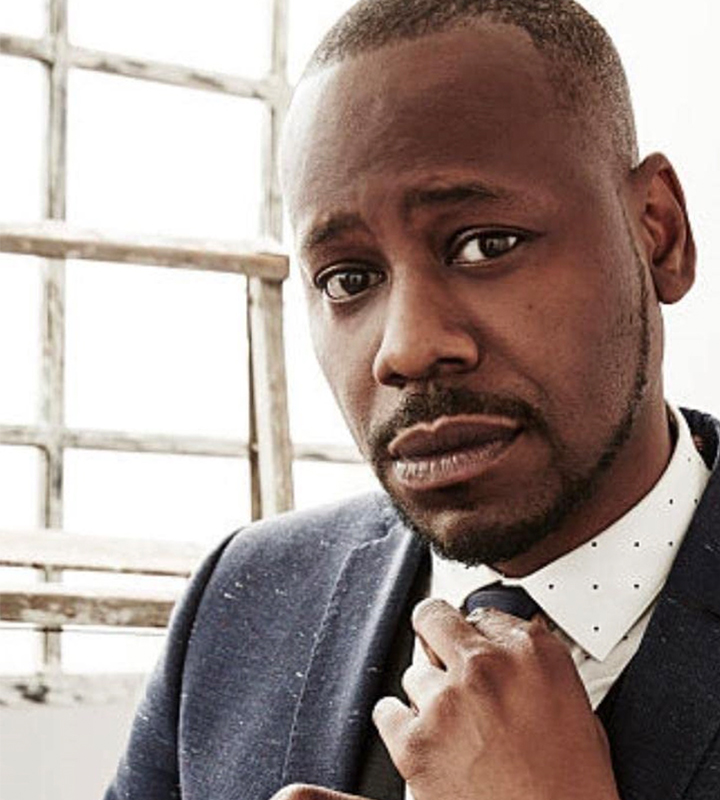 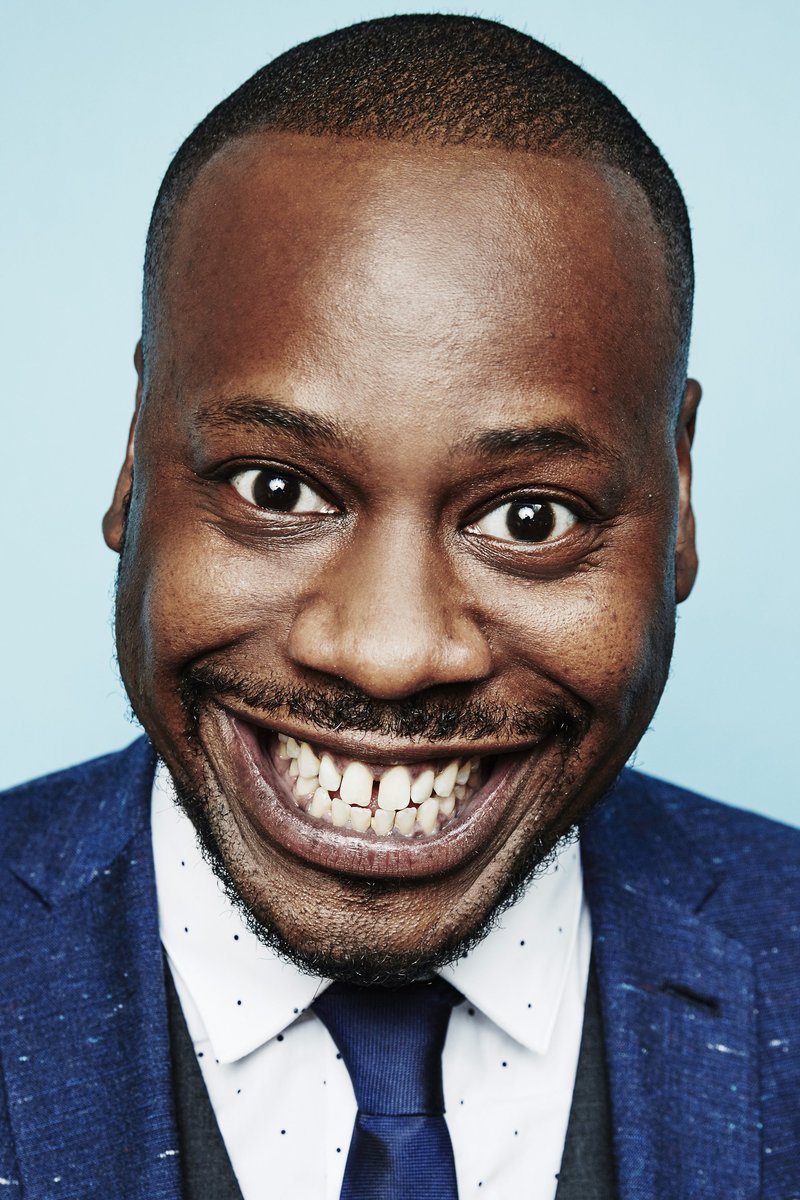 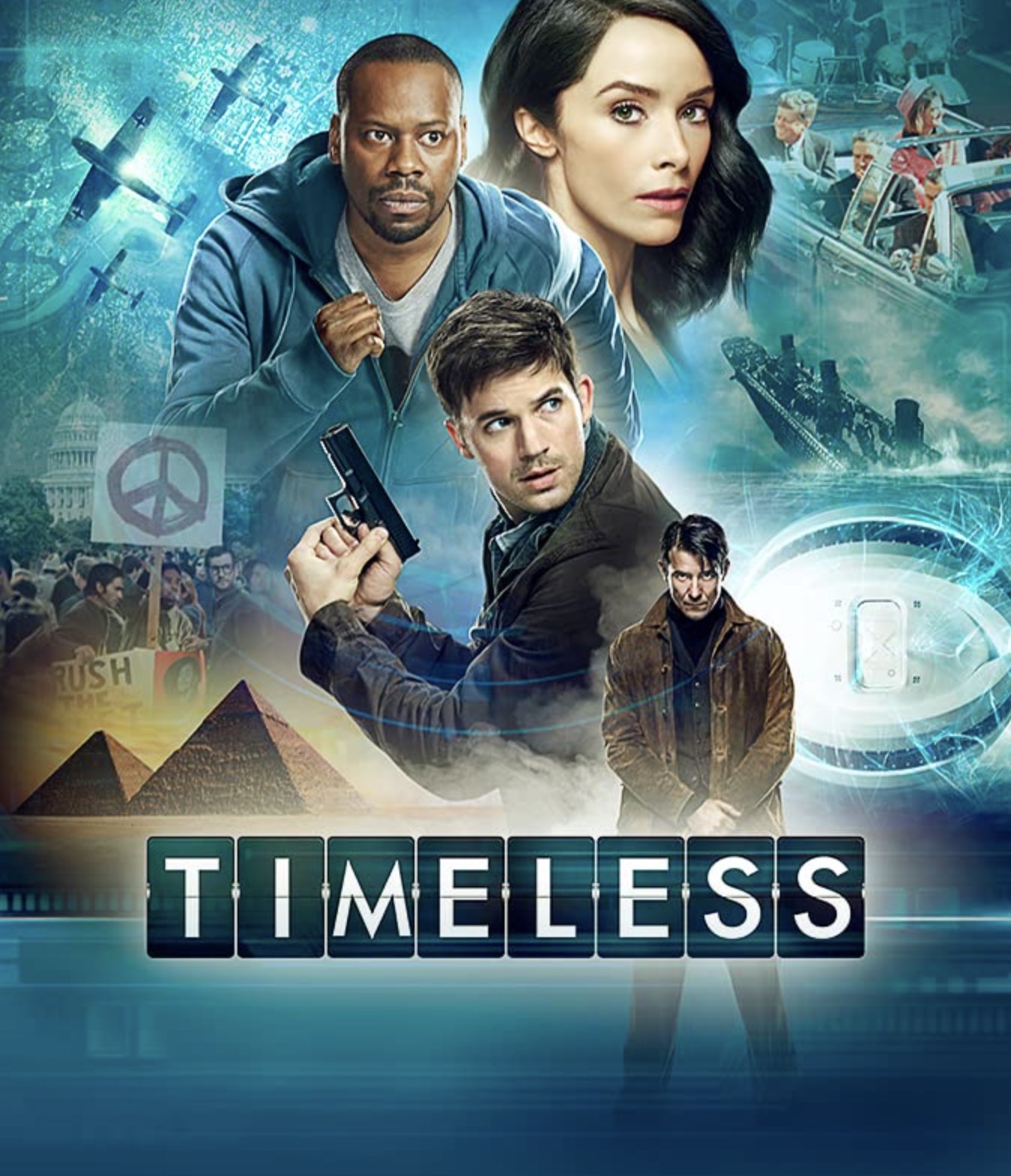 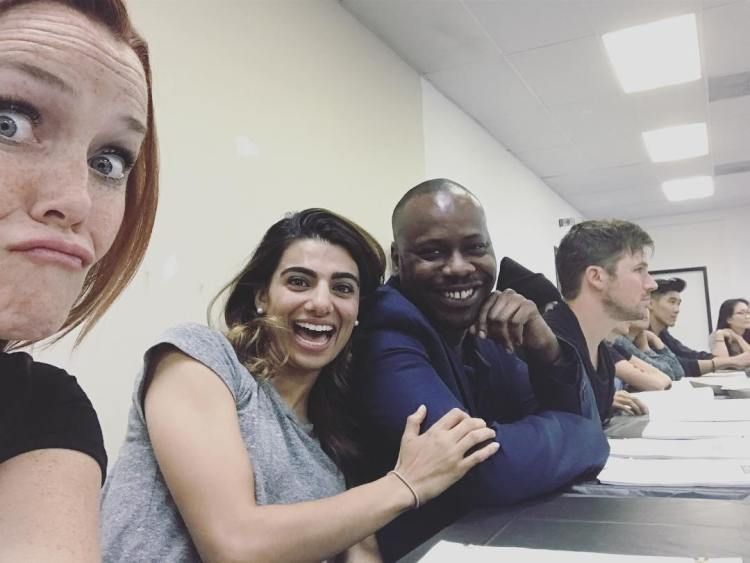 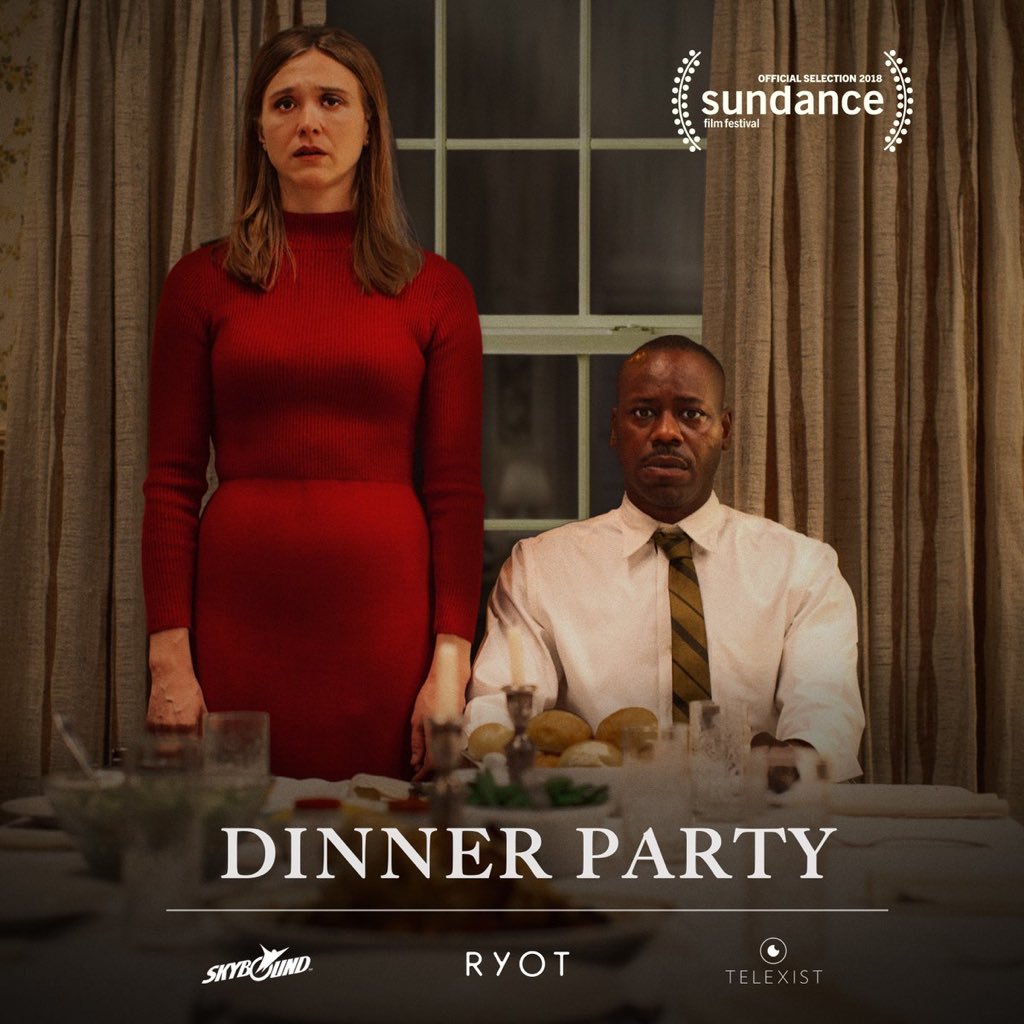 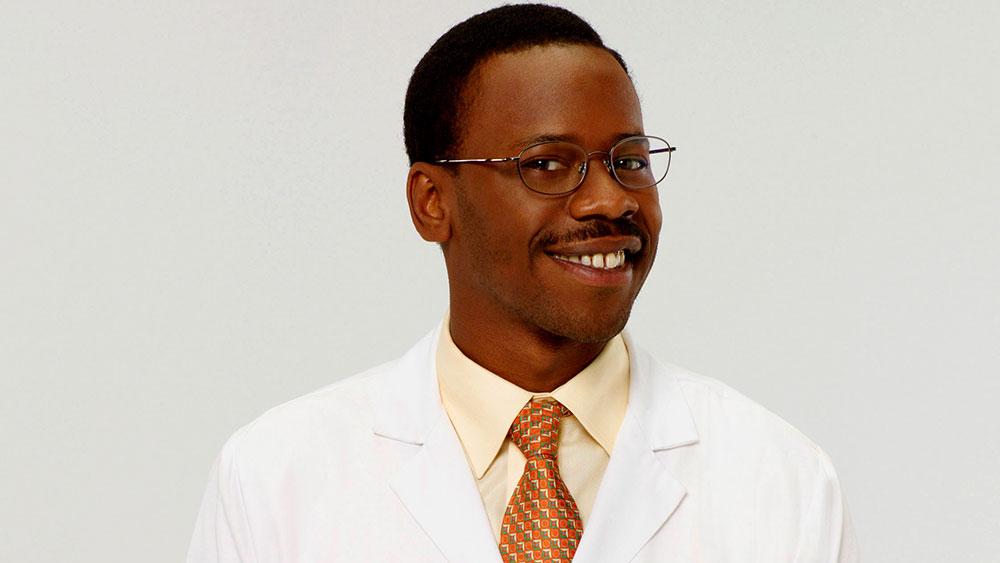 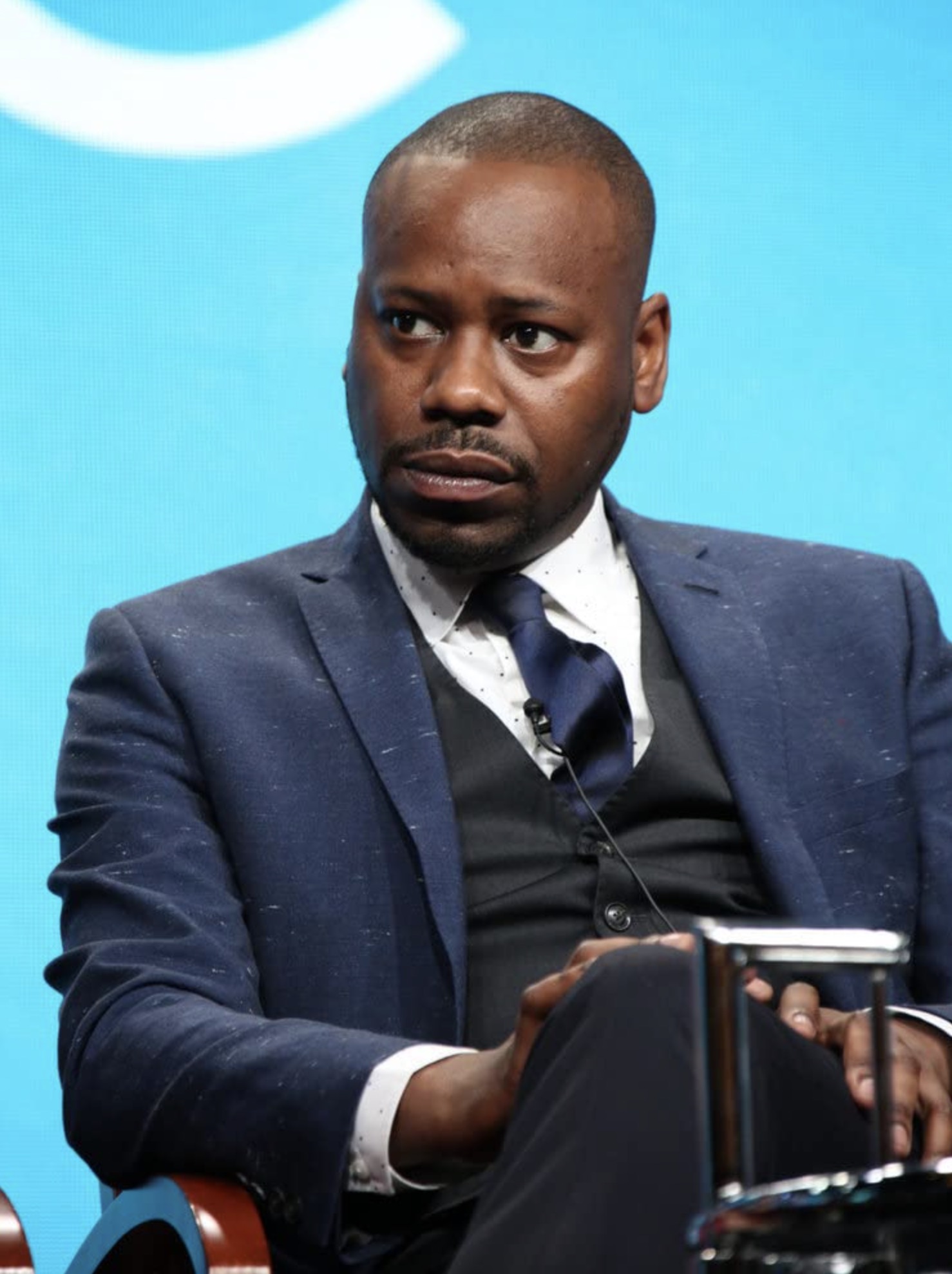 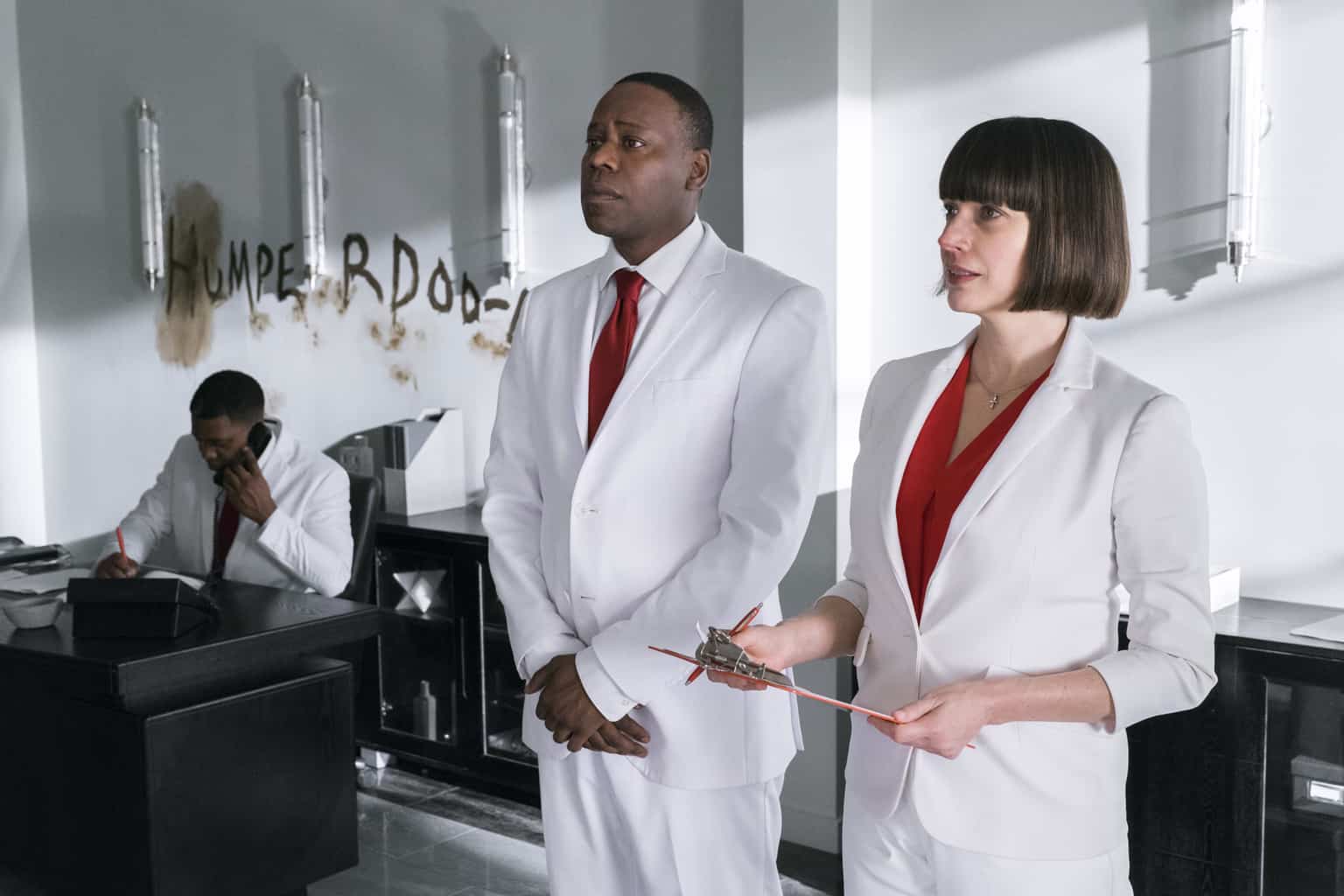 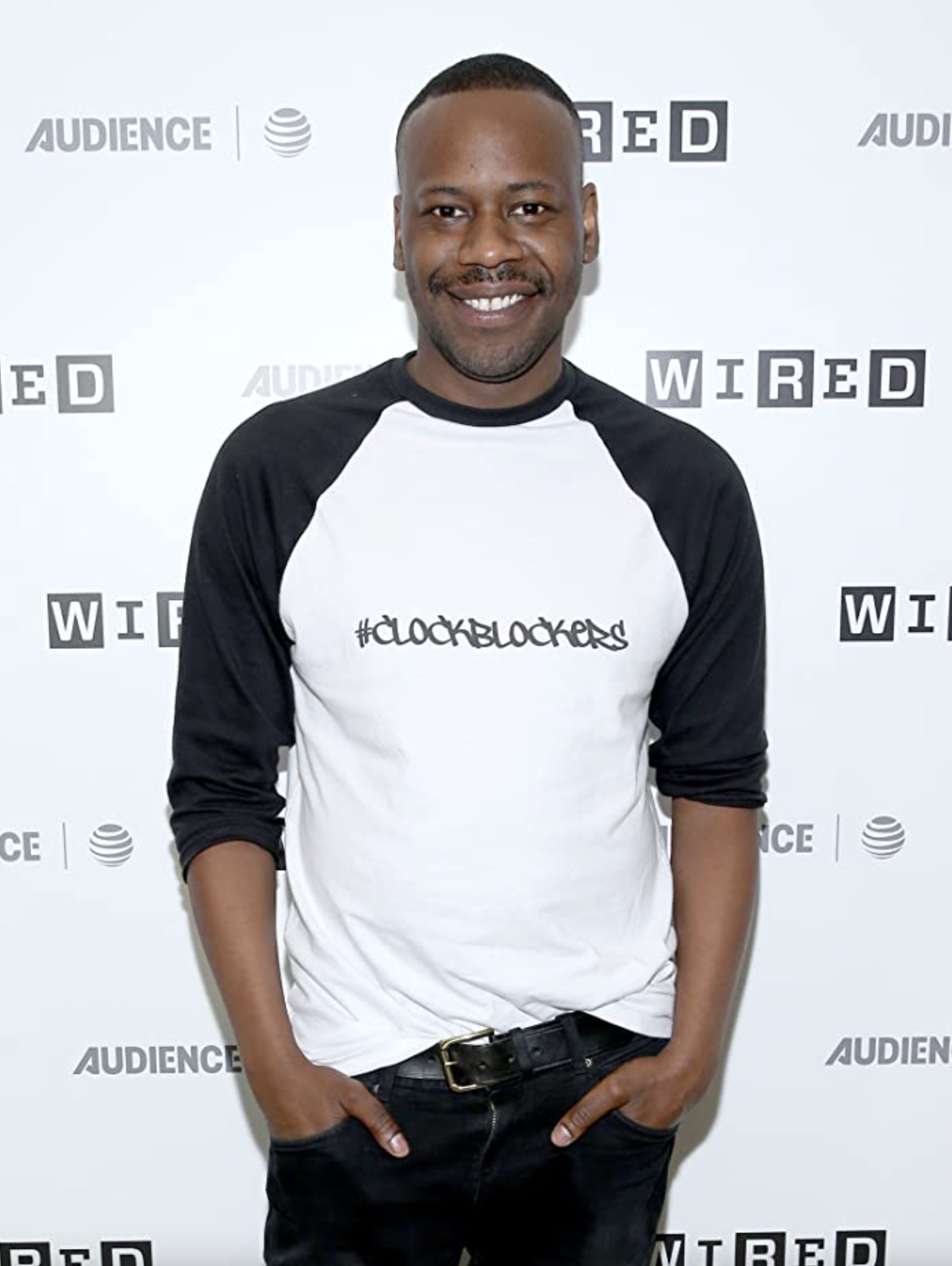 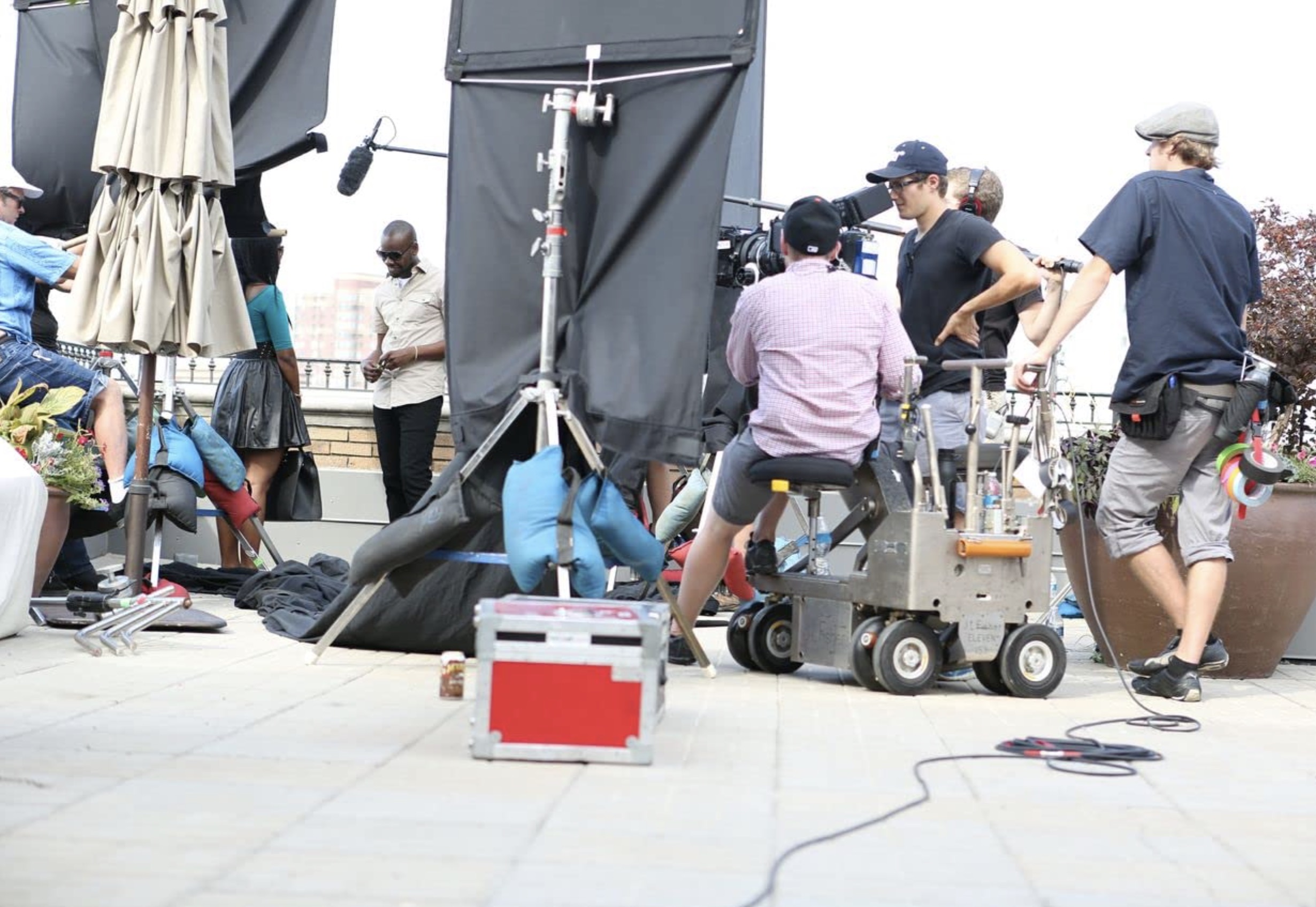 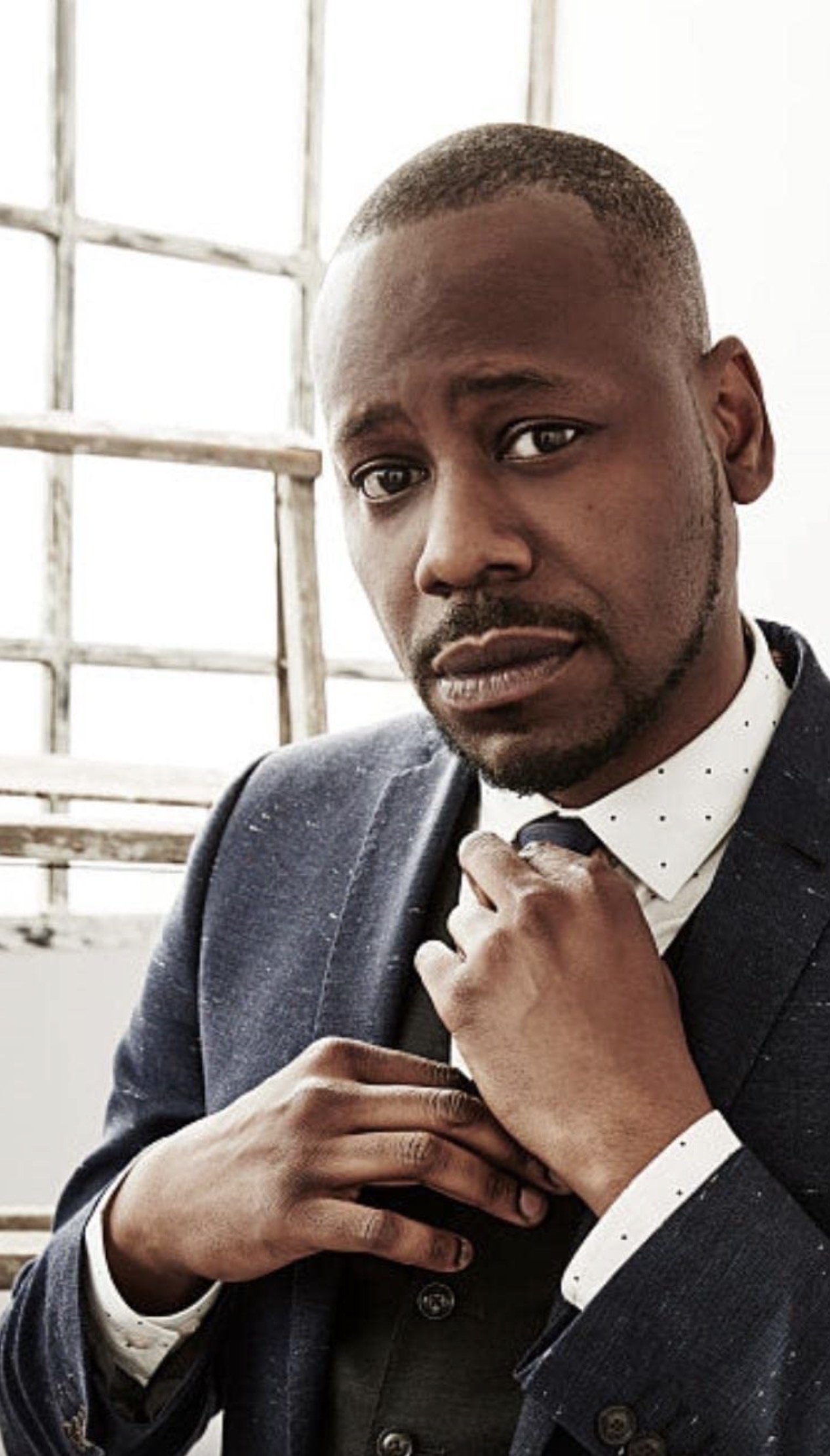 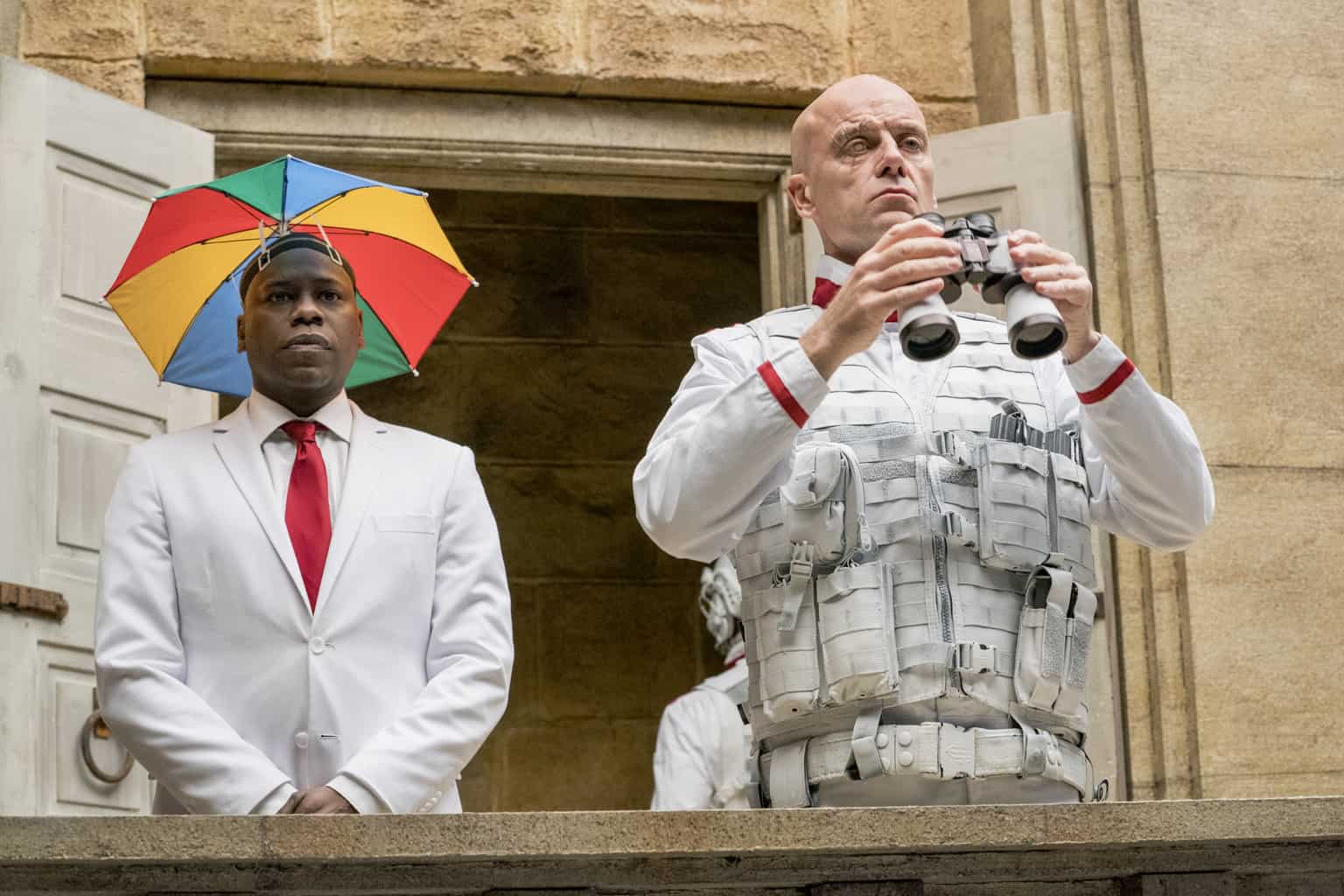 Malcolm was born and raised in Brooklyn, New York, and studied at NYU’s Tisch School of the Arts.  He immediately started working on several New York based television shows including “law and order “and “the sopranos”, as well as roles in the feature films “Larry Crowne”, “the hurt locker”, “Swimfan” and “dear White People”.

Malcolm moved west to Los Angeles and continued to rack up credits in both television and film while simultaneously becoming an equity member and working his magic on stage.

Malcolm is also talented in poetry, improvisation and stand-up comedy.  He was a founding member of the non-profit theater company Real Theatre Works in New York and is a founding member of the Ammunition Theater Company in Los Angeles, known as AMMO, that produces original work and reimagined classics.  In fact, Malcom has been nominated and won many an Ovation Award.  In 2018, he was nominated for the original play “brain problems” which he wrote and starred in under Ammo’s banner.  He and I actually met a couple years earlier, workshopping a musical together for Center Theater Group in Los Angeles and immediately fell in love with each other.  He is truly a remarkable actor and performer.

Musically, Malcolm, also known as Verbal, Verbal the Rapper or Verbal + Icarus.  He has recorded numerous tracks and his live shows are out of this world.

From 2016-2018, Malcolm starred simultaneously in two series, NBC’s “Timeless” as Rufus and AMC’s “Preacher” as Hoover.  Most recently, he can be seen as Seth Reed in the series “the boys”.

Up next, Malcolm will be co-starring with Cynthia Erivo in “Genius: Aretha” – a limited series about the life and career of Aretha Franklin.  It’s set to debut on National Geographic early next year.