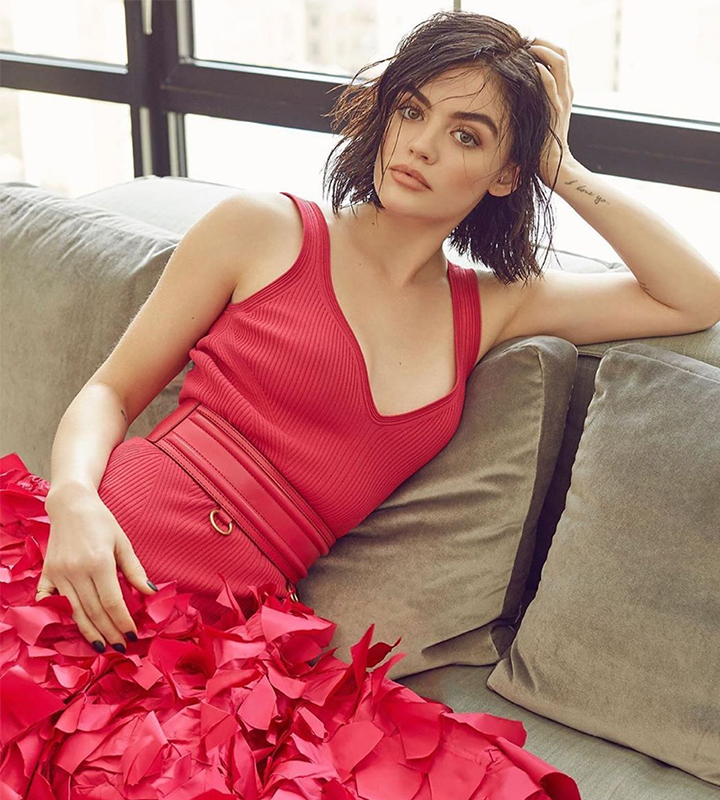 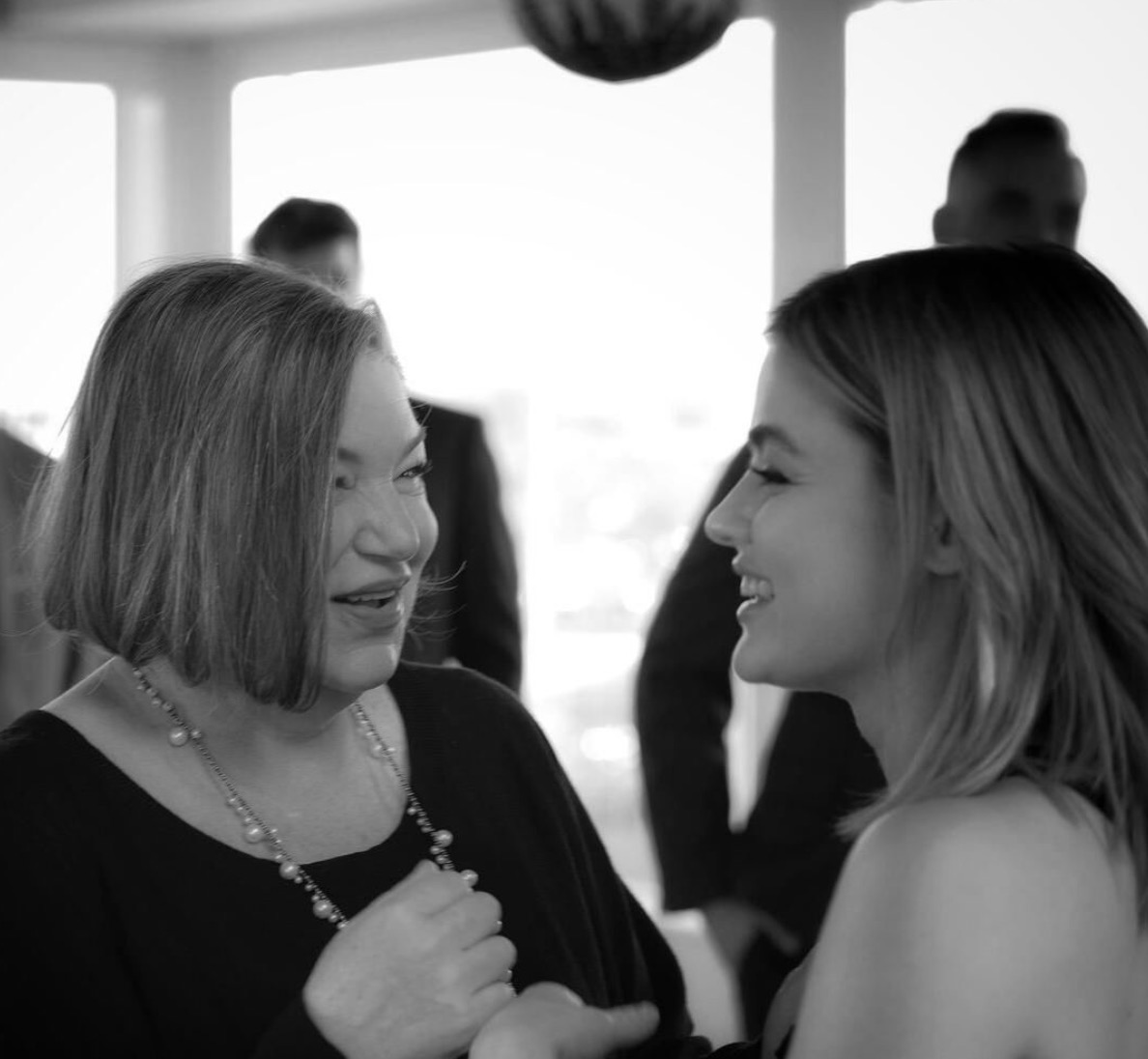 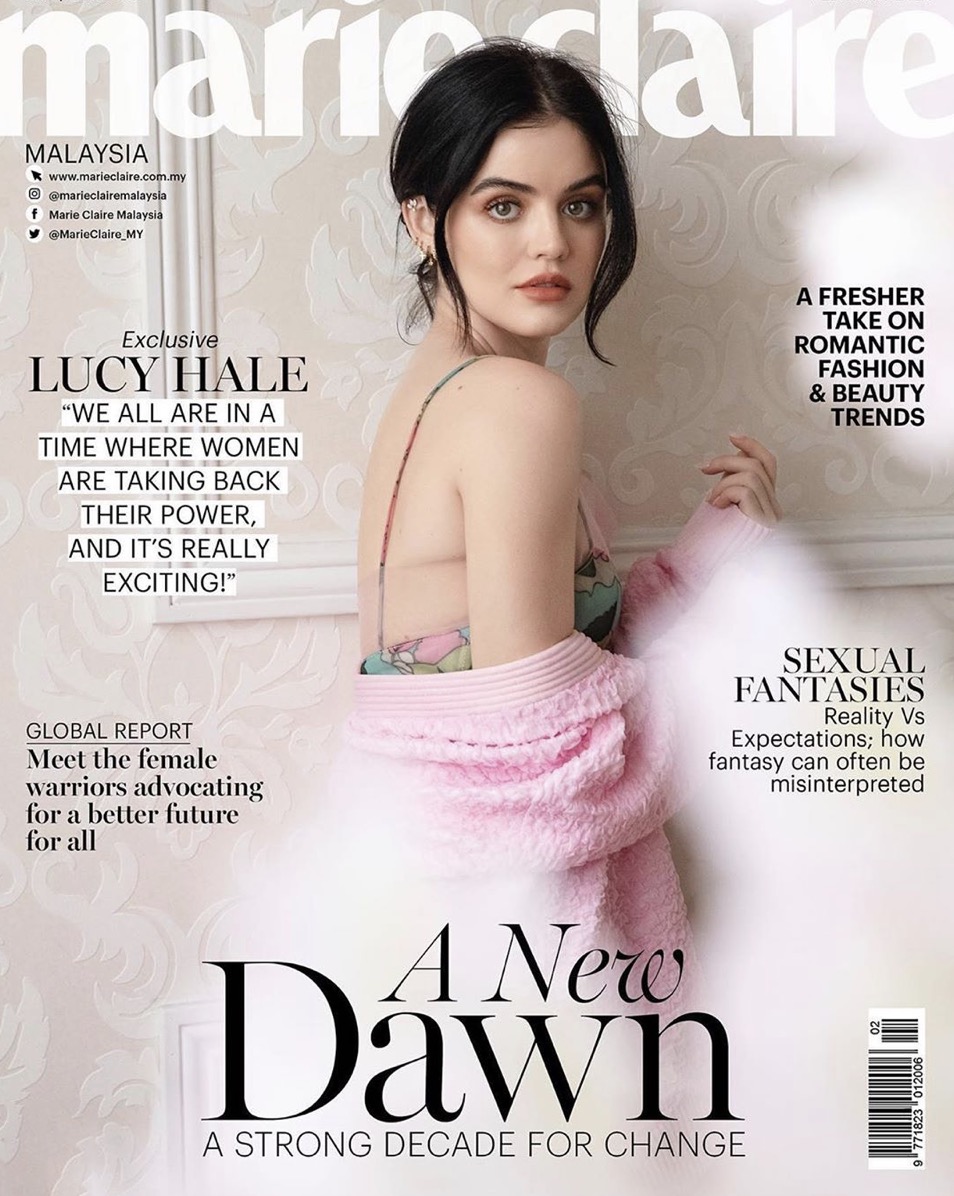 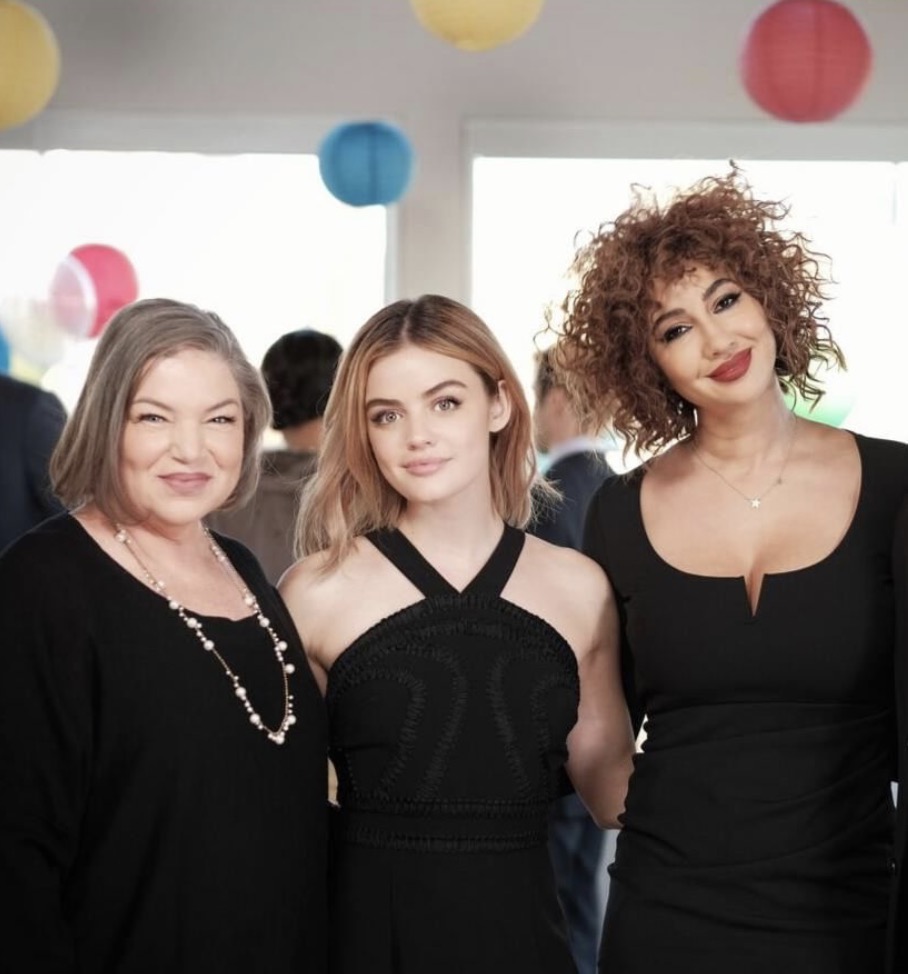 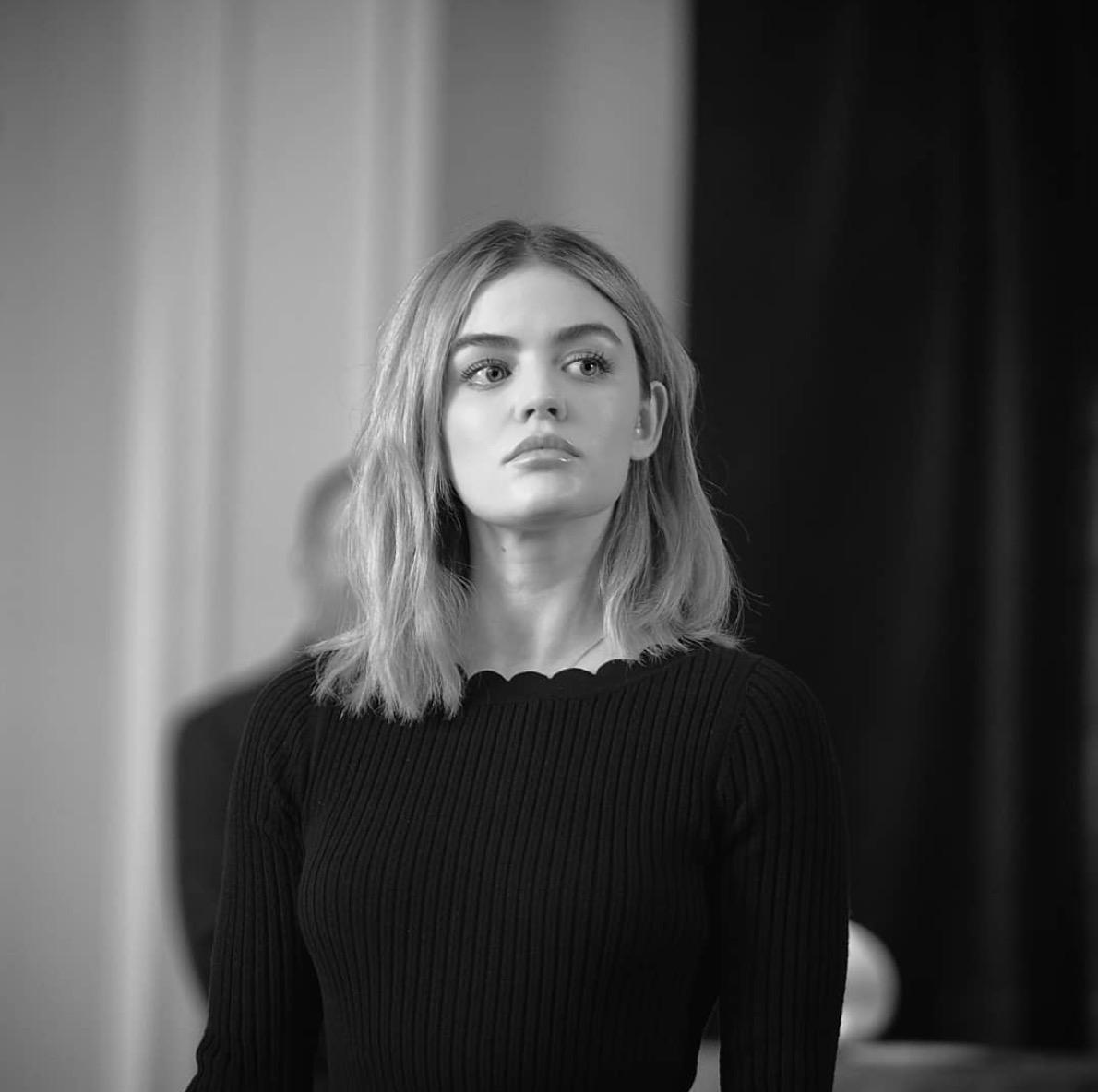 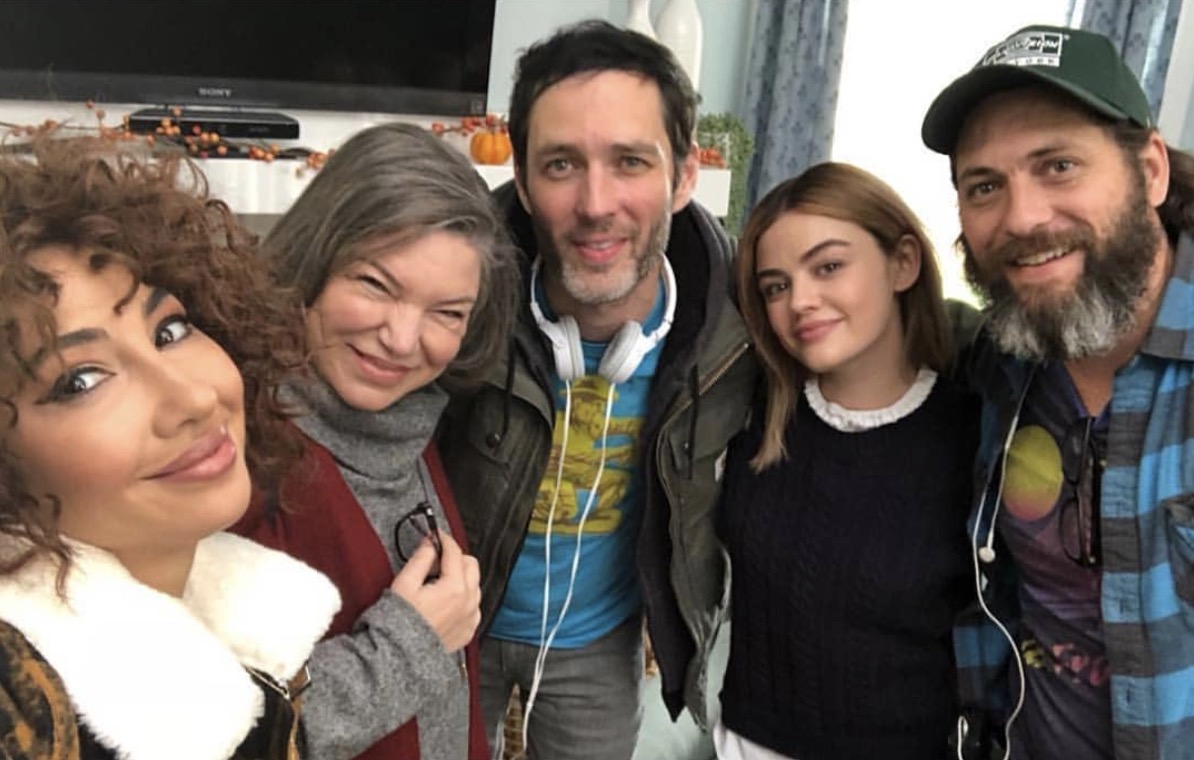 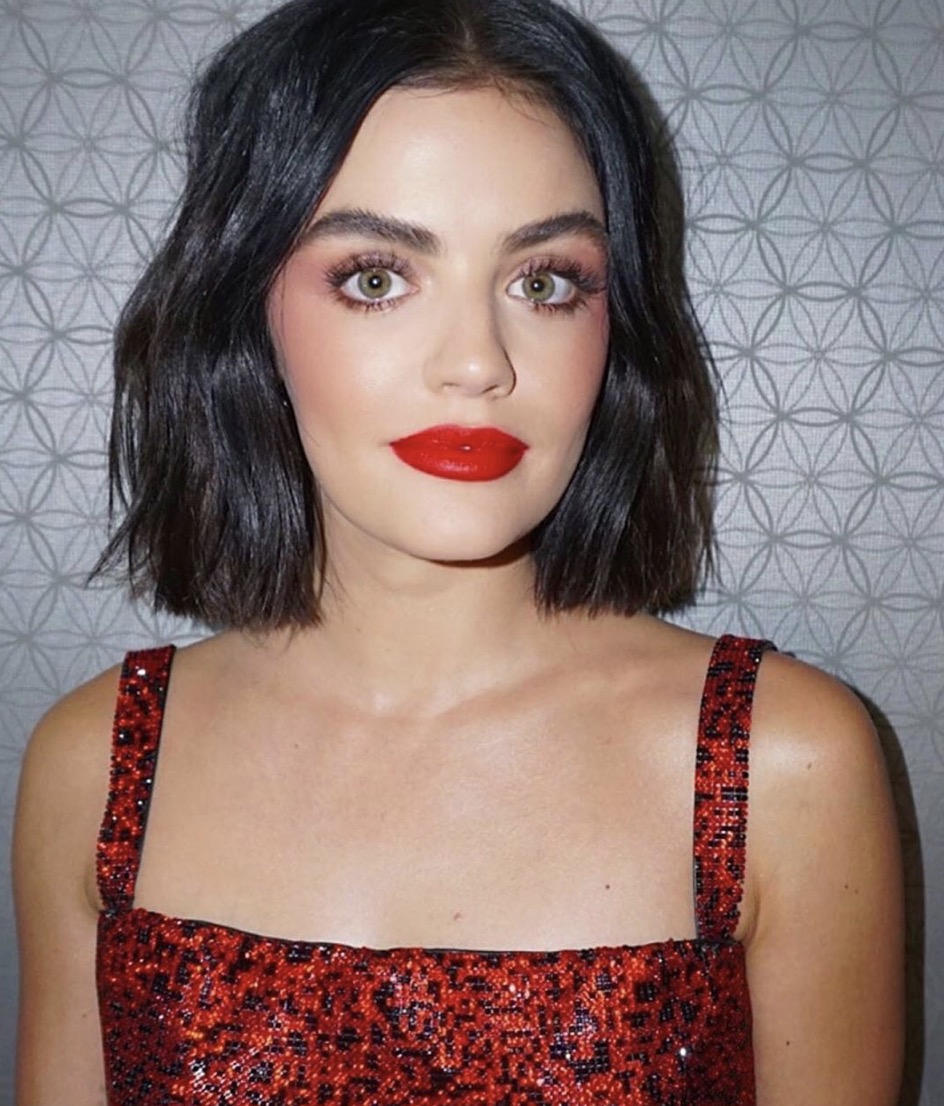 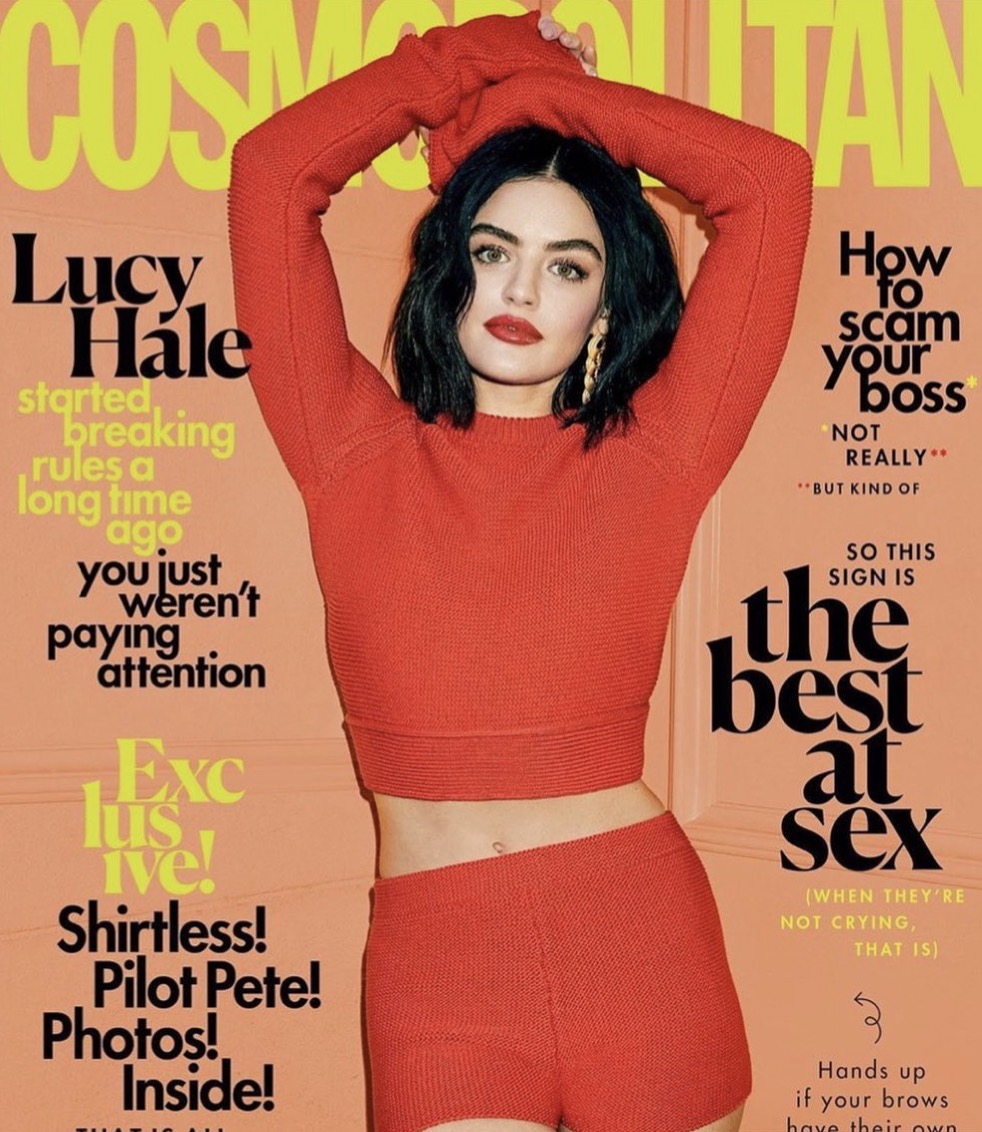 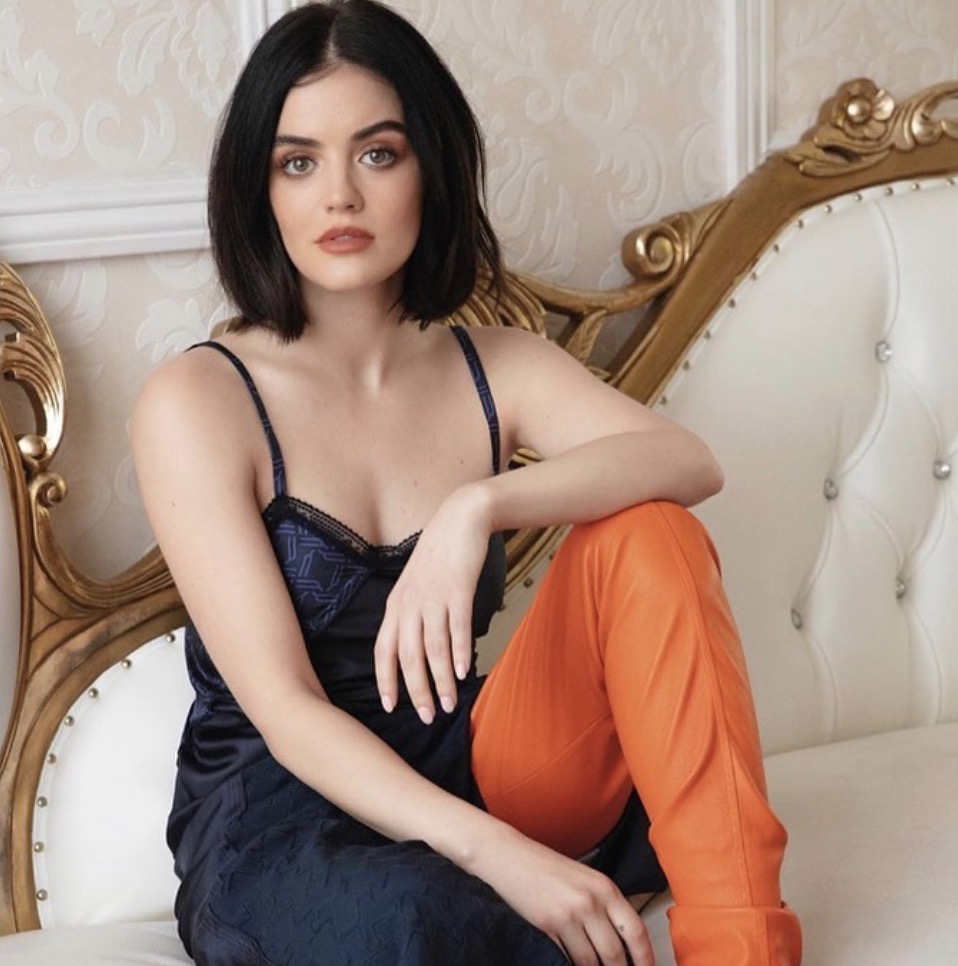 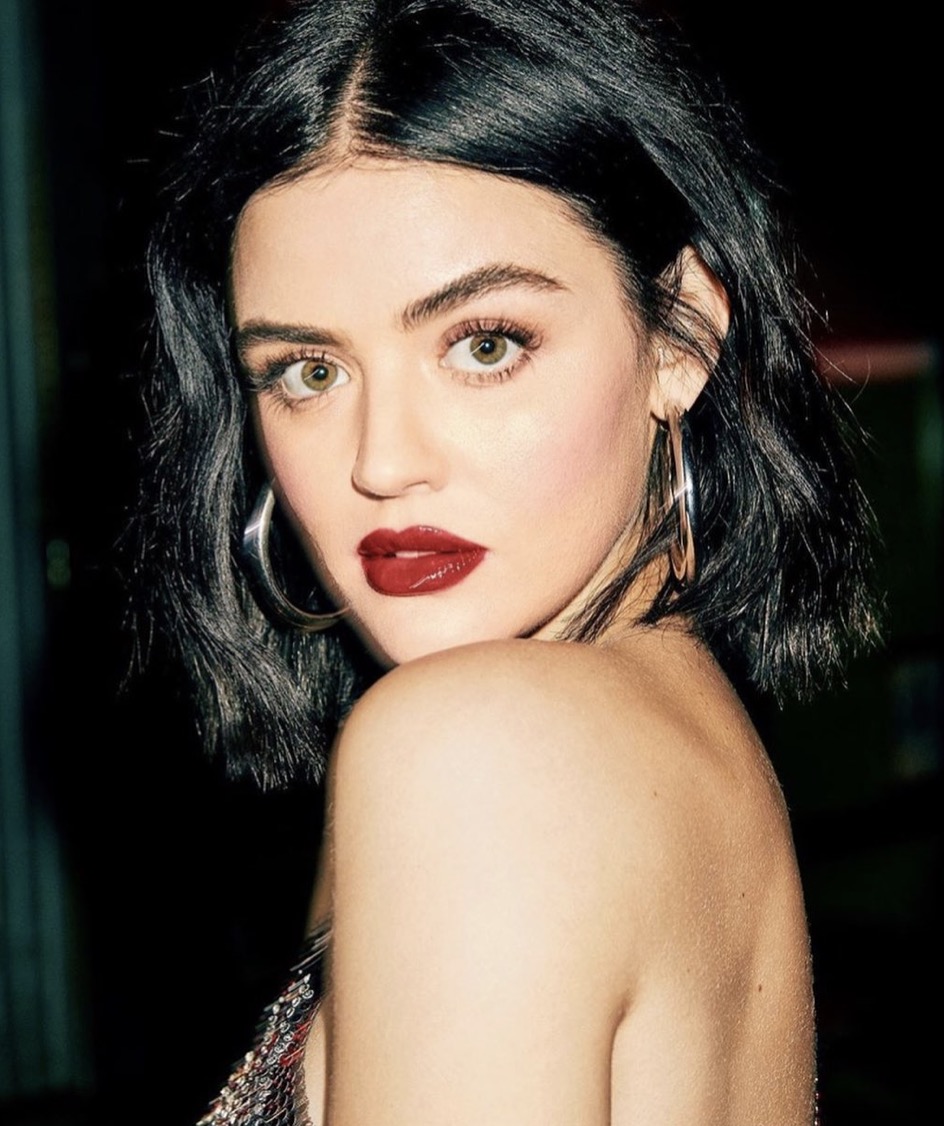 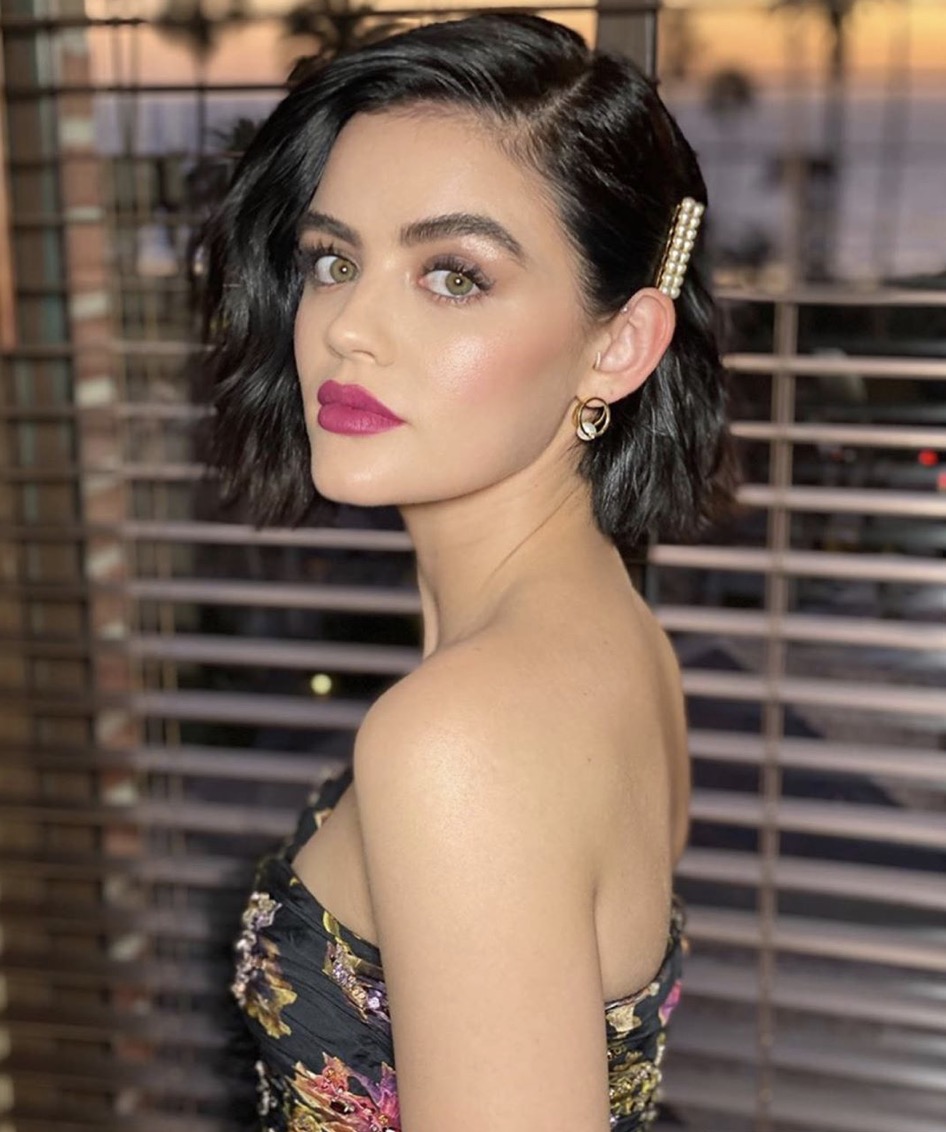 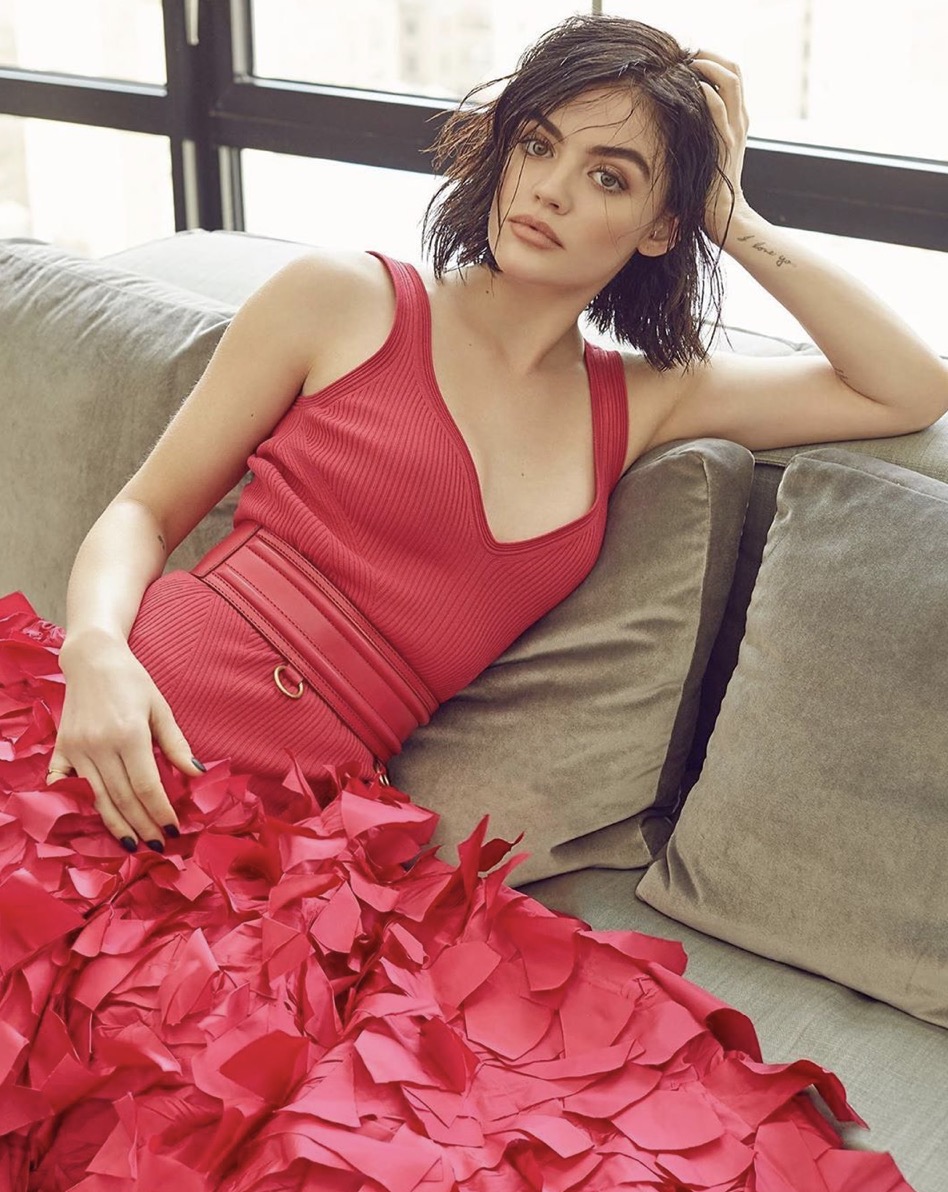 Lucy Hale was born and raised in Memphis, Tennessee, where she always dreamed of being a star — mainly a famous singer.
She got her first big break in 2003 as one of the five winners of the reality show American Juniors, a children's spinoff of American Idol. Concentrating on acting, she joined the cast of the CW’s Privileged in 2008, and went on to win the role of Aria Montgomery on Pretty Little Liars, which ran from 2010-2017. Hale then starred on Life Sentence, before being tapped for the title role of the Riverdale spinoff Katy Keene.