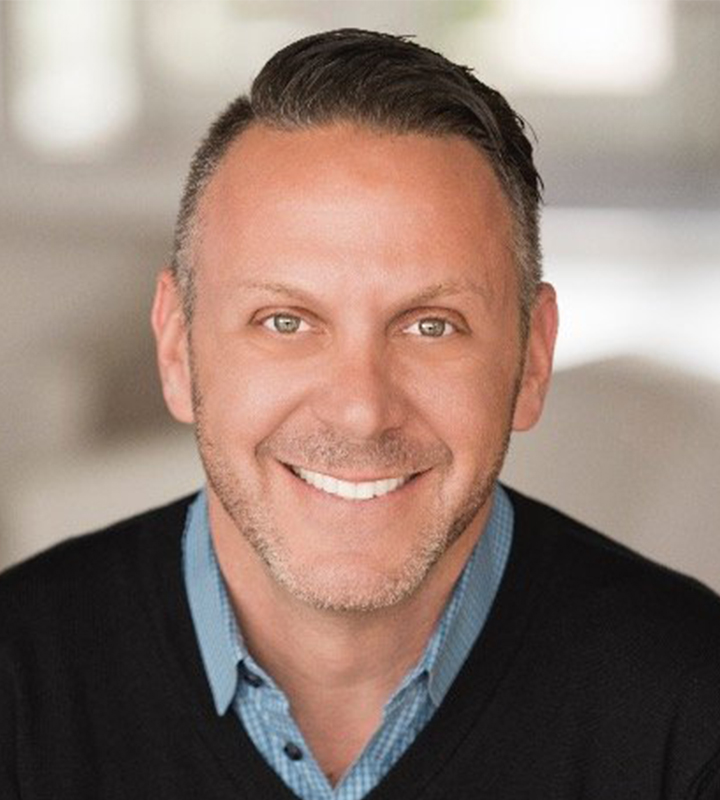 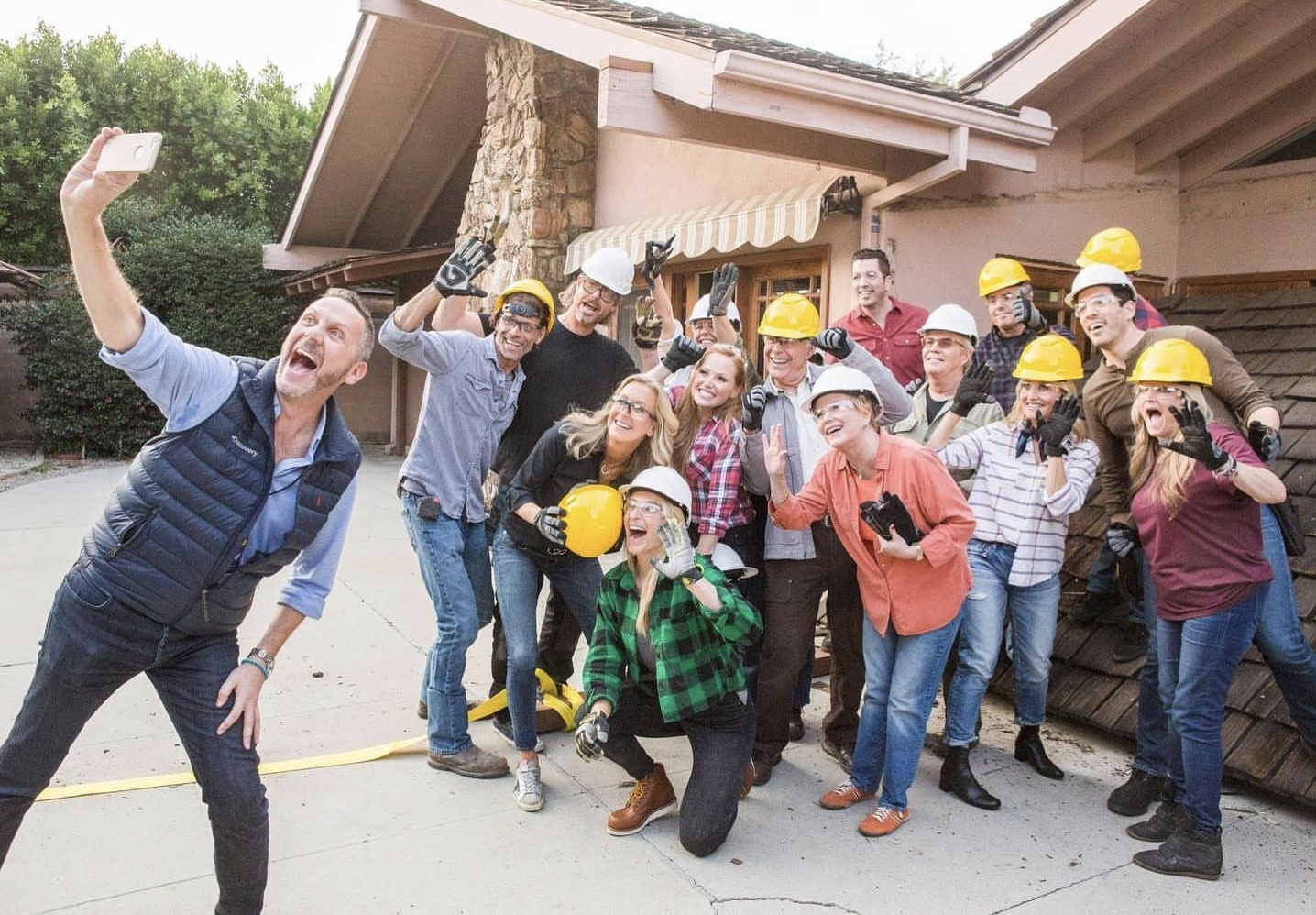 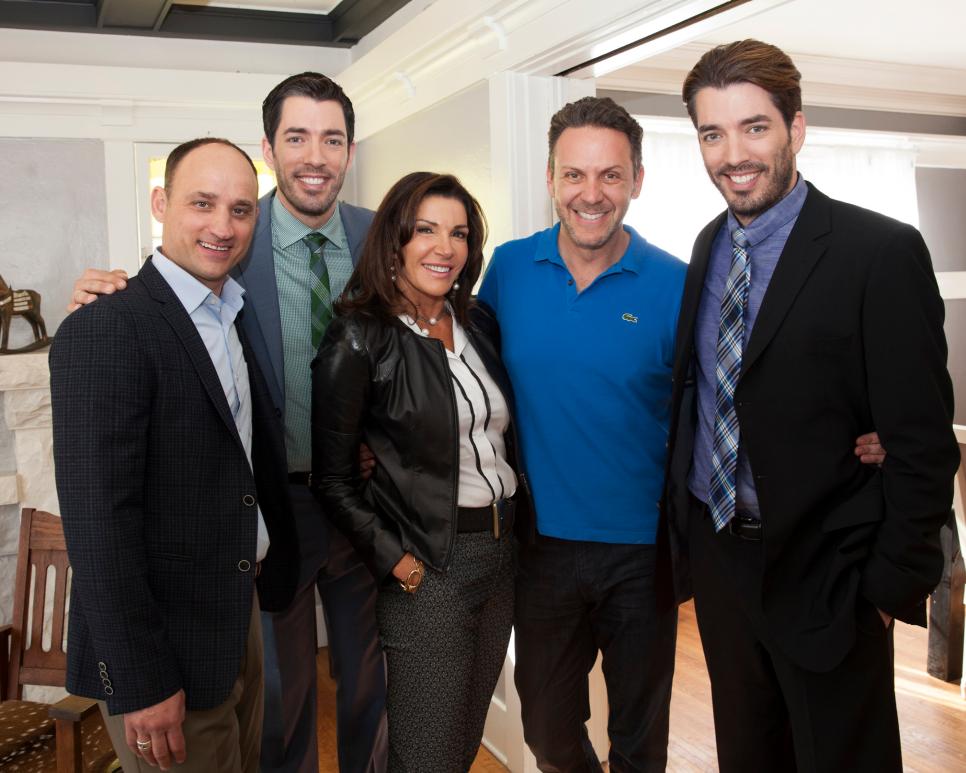 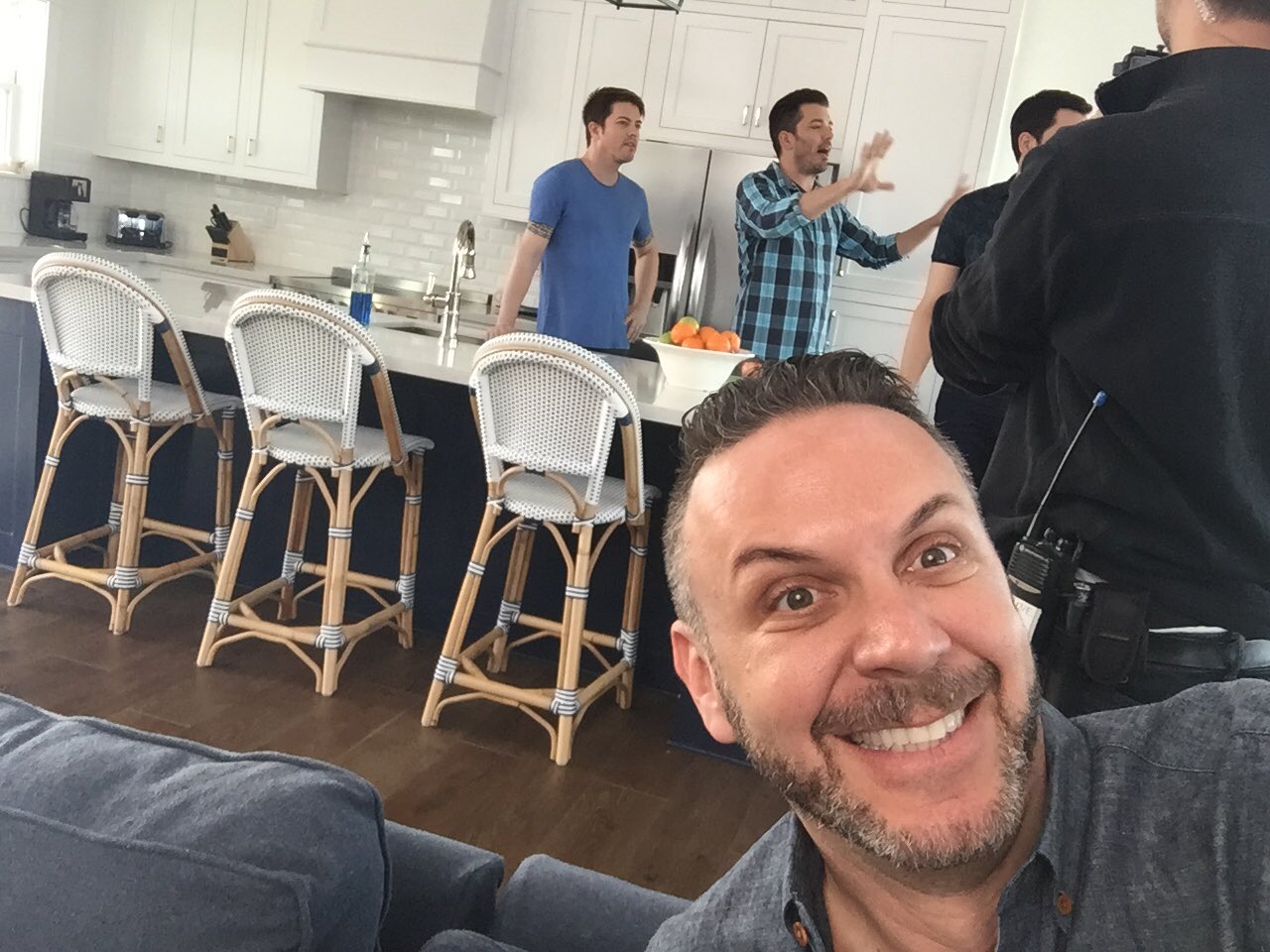 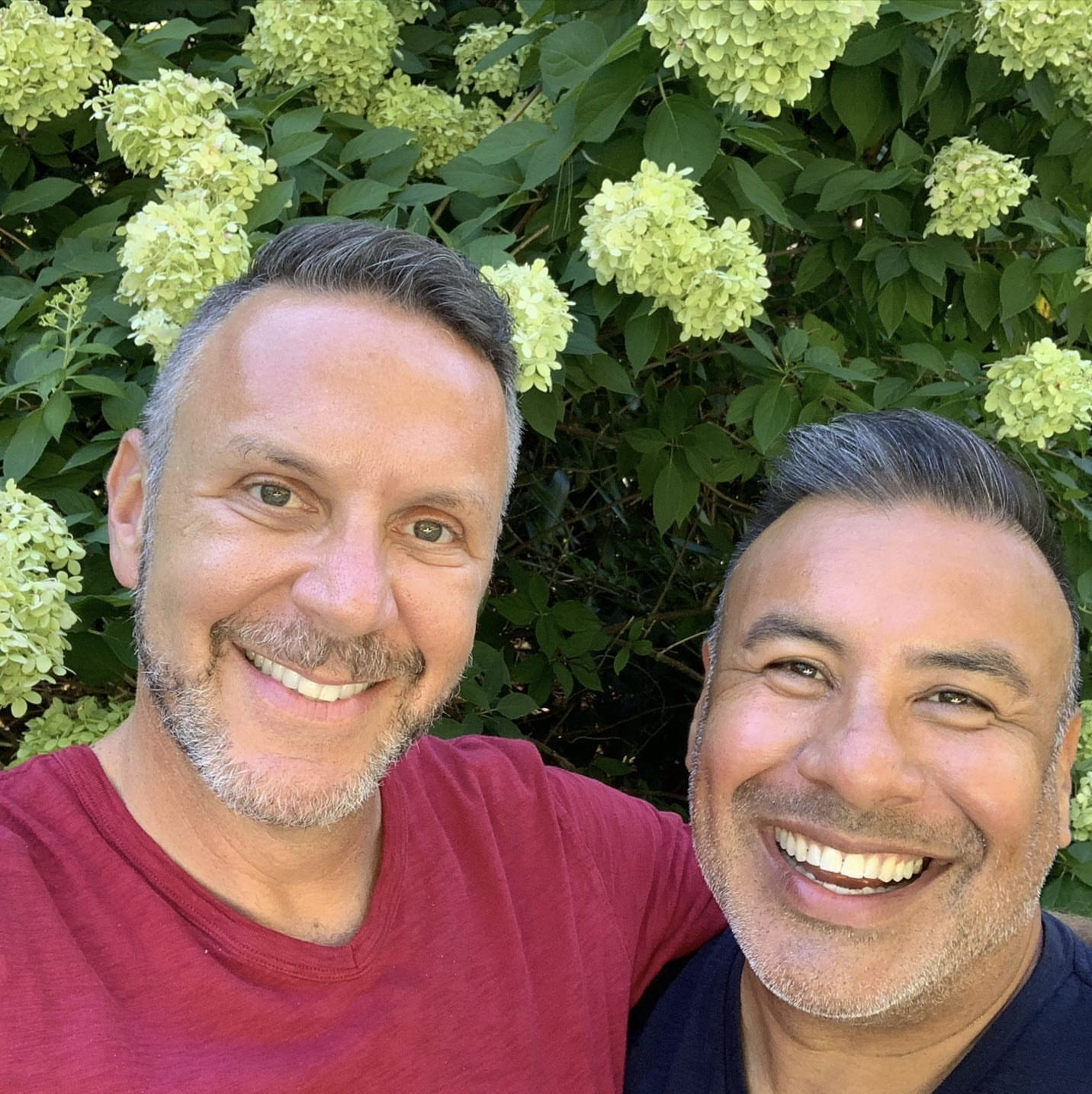 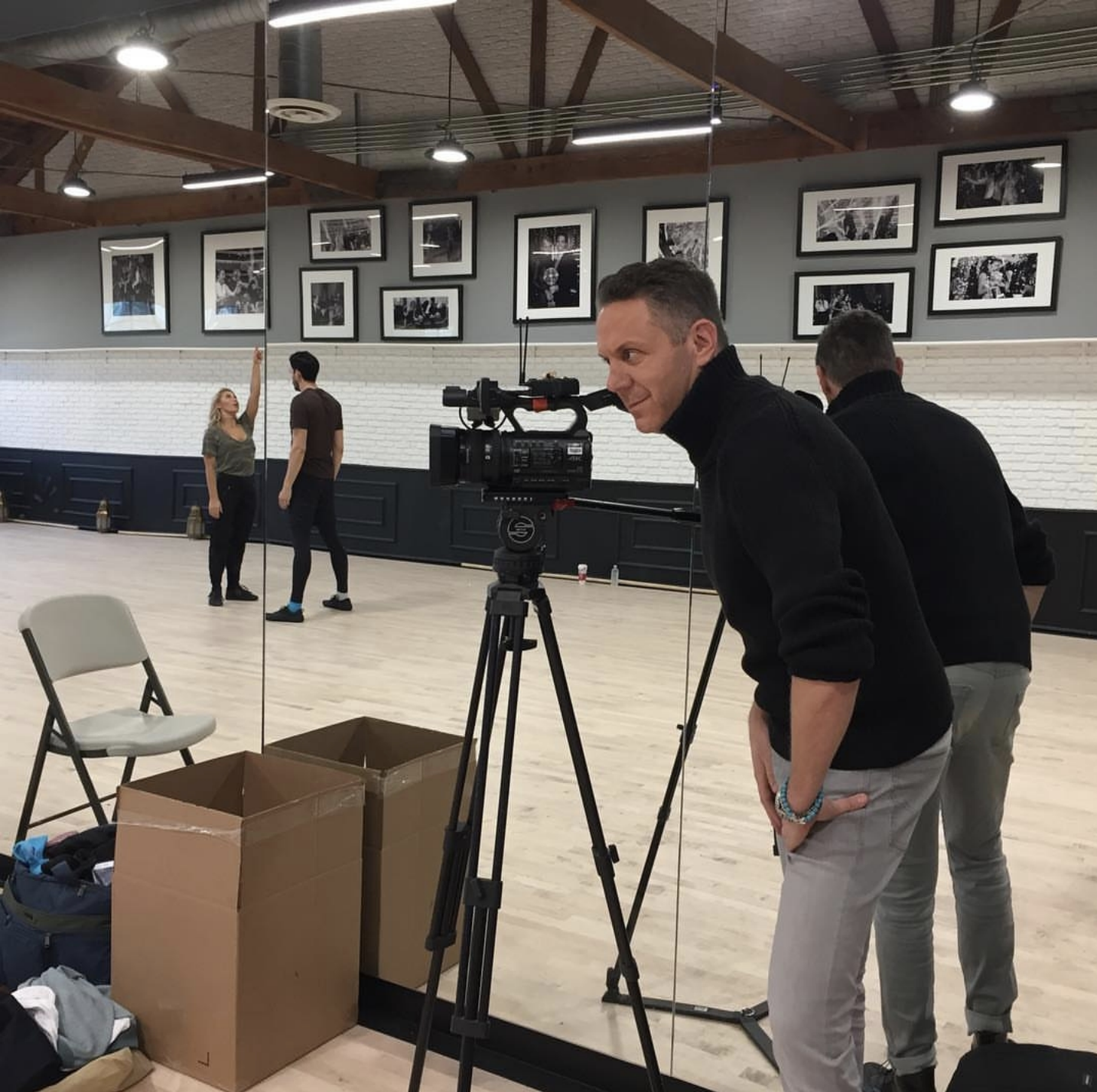 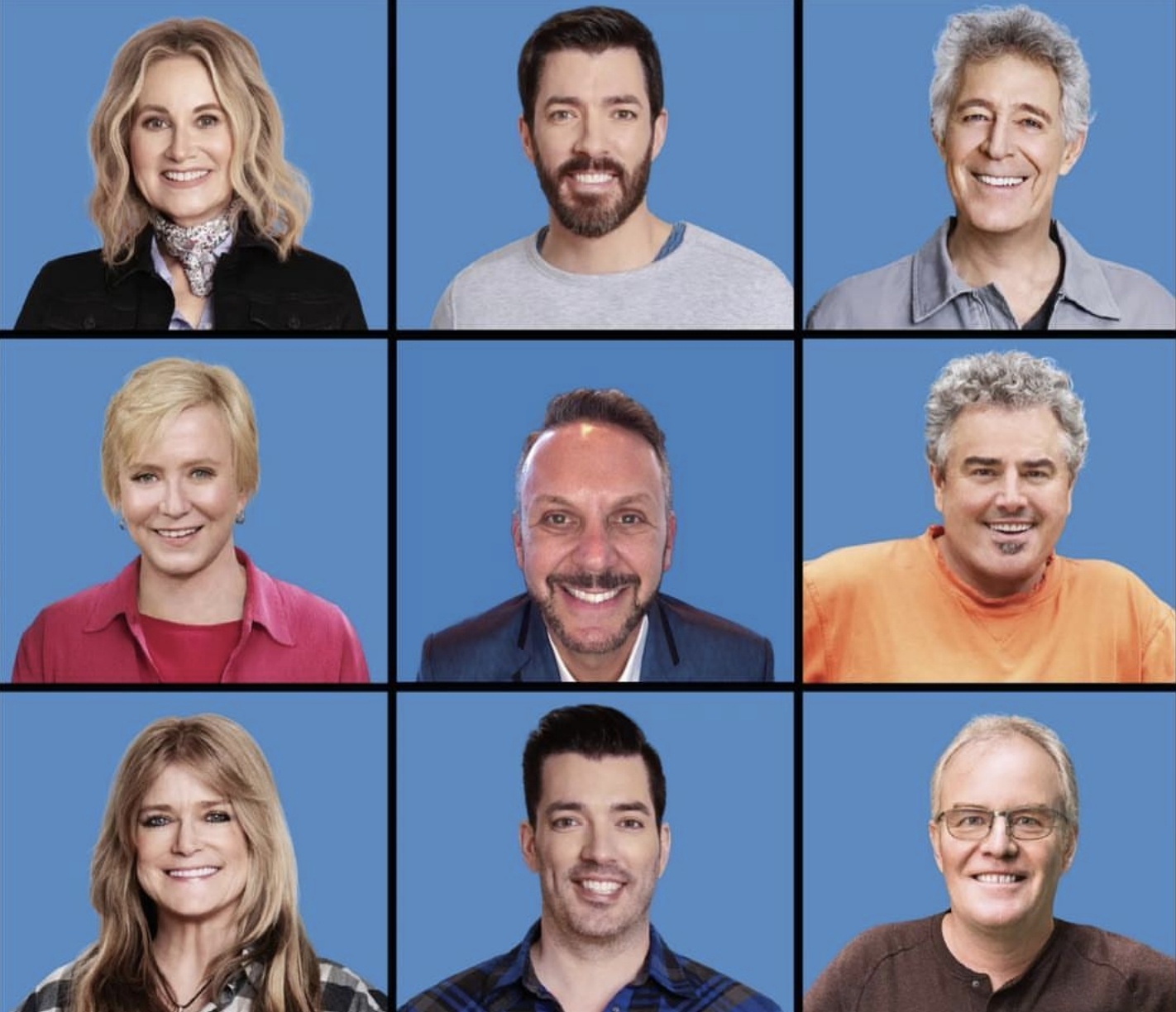 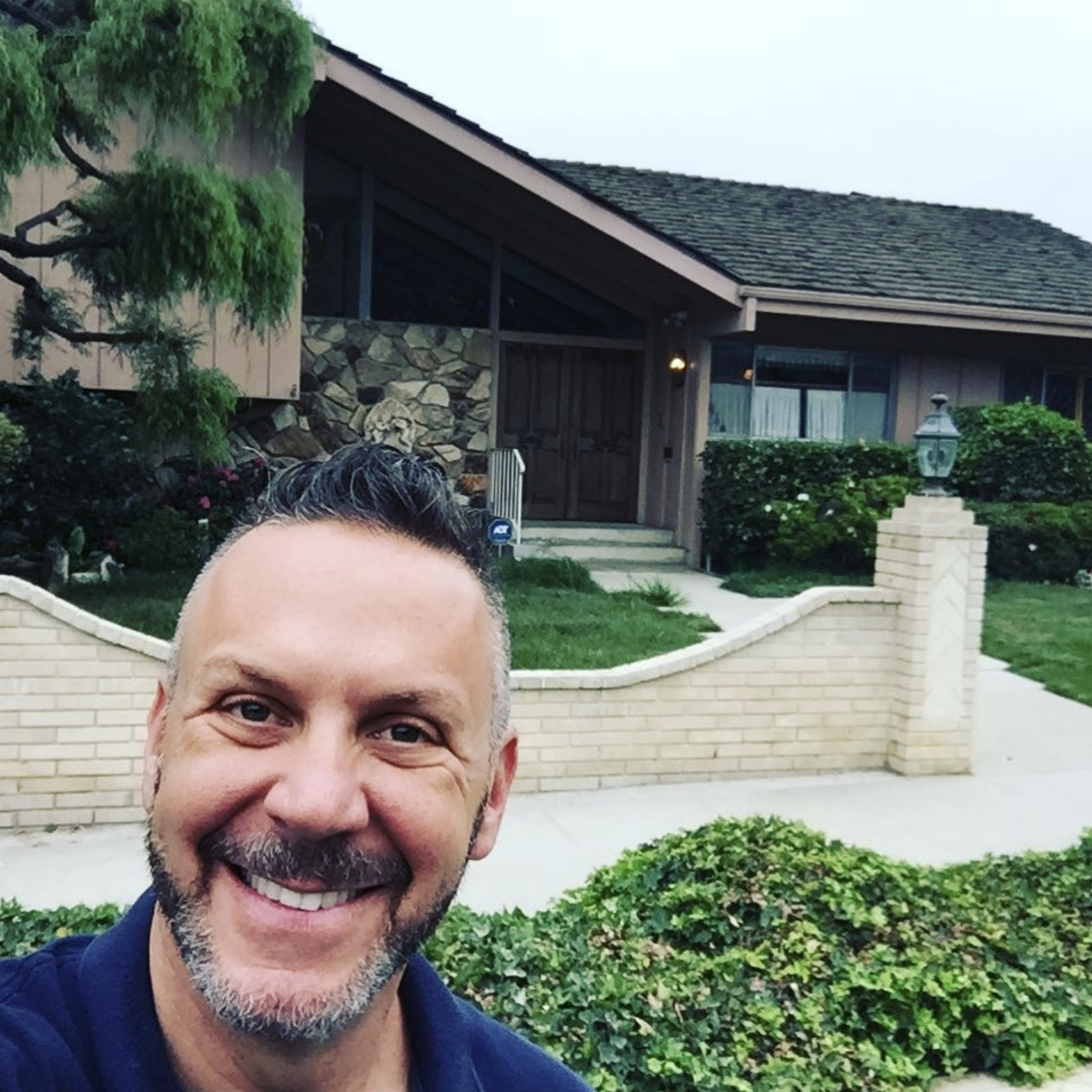 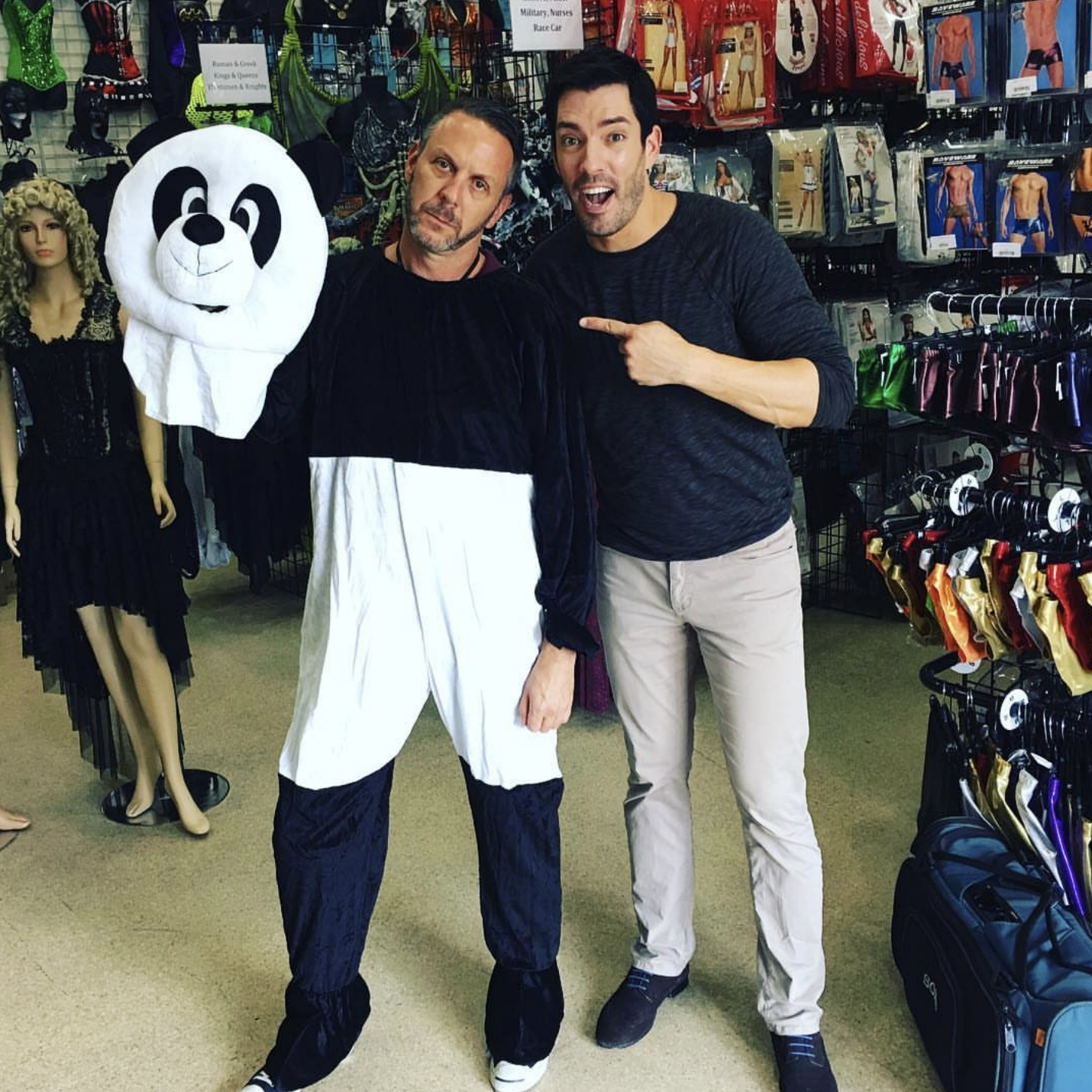 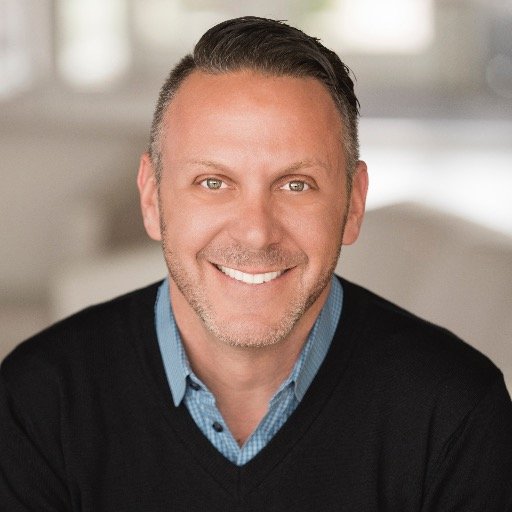 Ruch joined the HGTV programming staff in 2008 from Scripps Productions where, as Executive Producer, he oversaw production of some of the network’s highest rated specials, including HGTV Dream Home, HGTV Green Home, Rose Parade and White House Christmas.

Ruch is graduate of the University of California at Santa Cruz, where he earned a bachelor’s degree in journalism and theater arts.