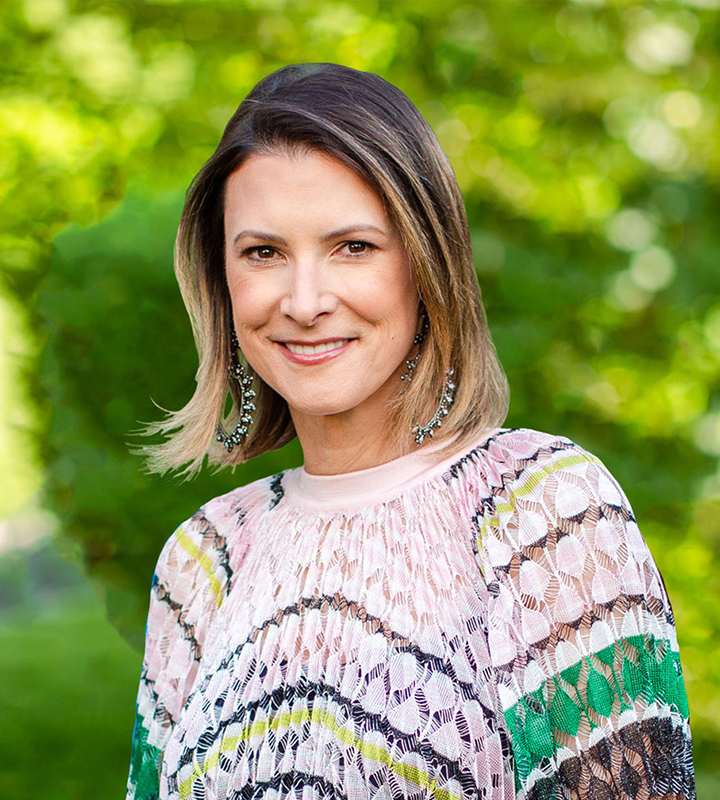 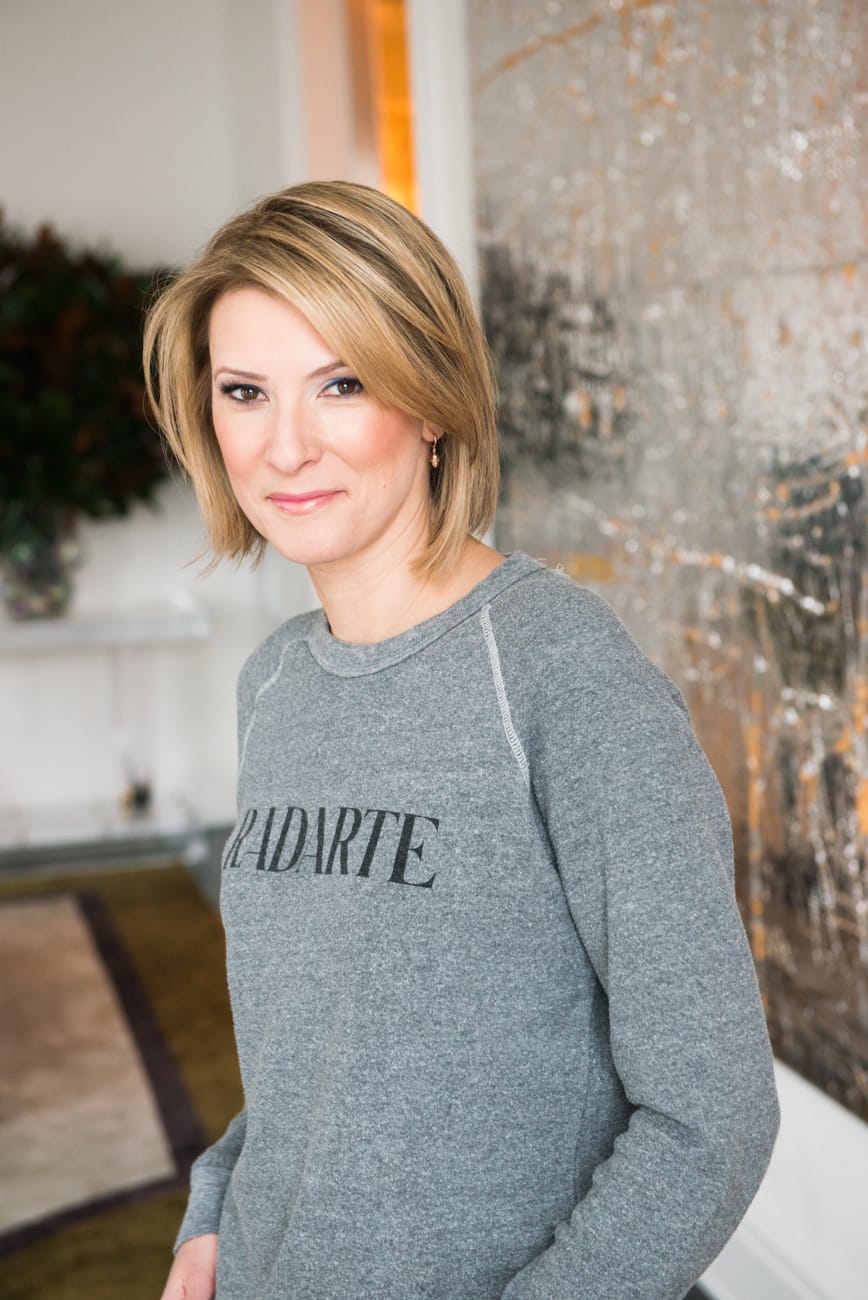 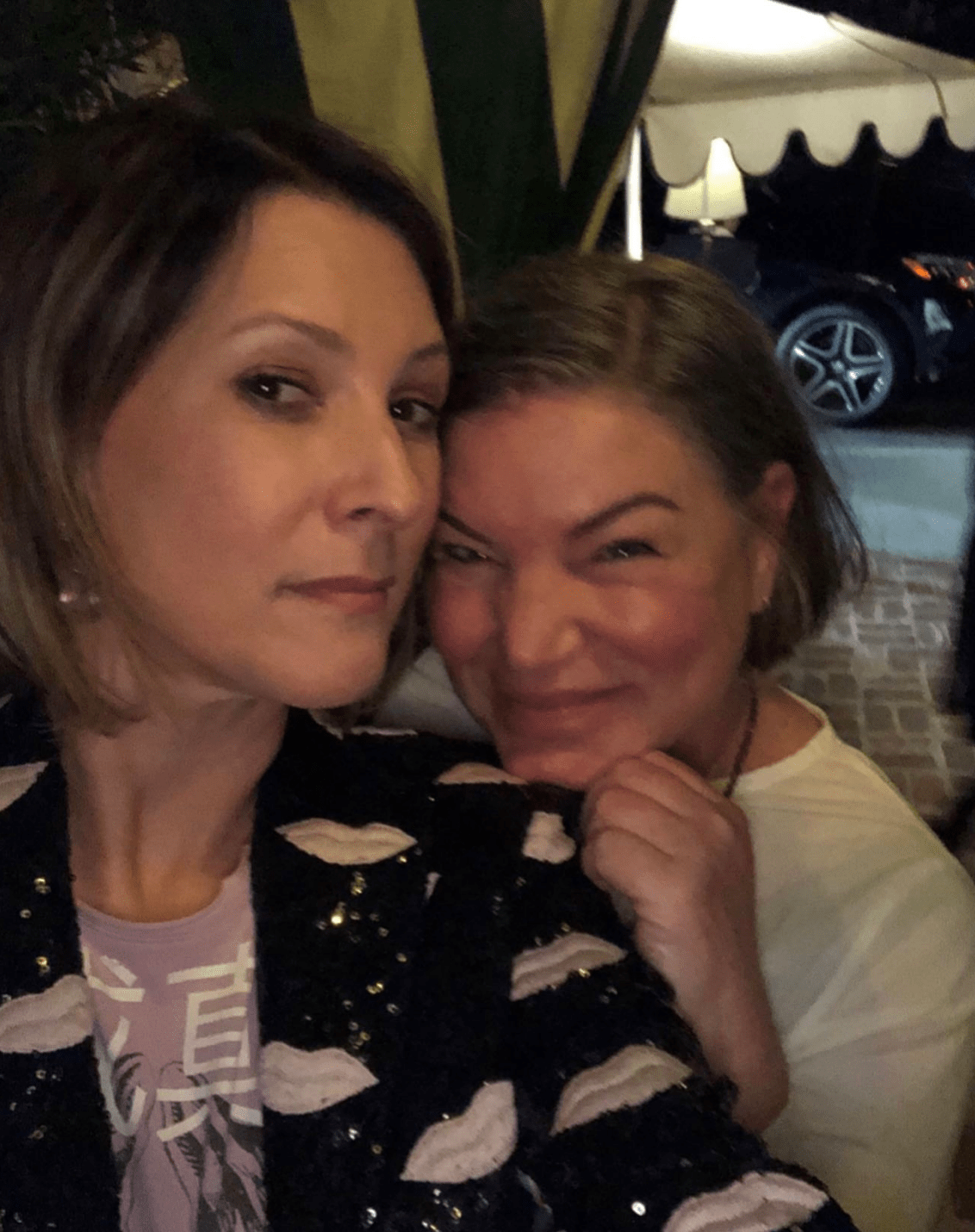 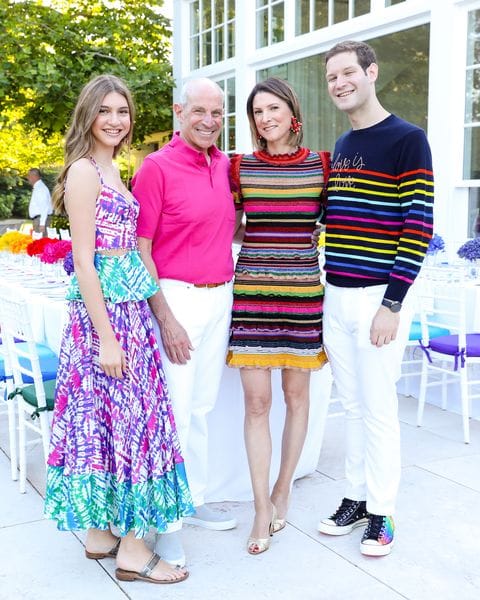 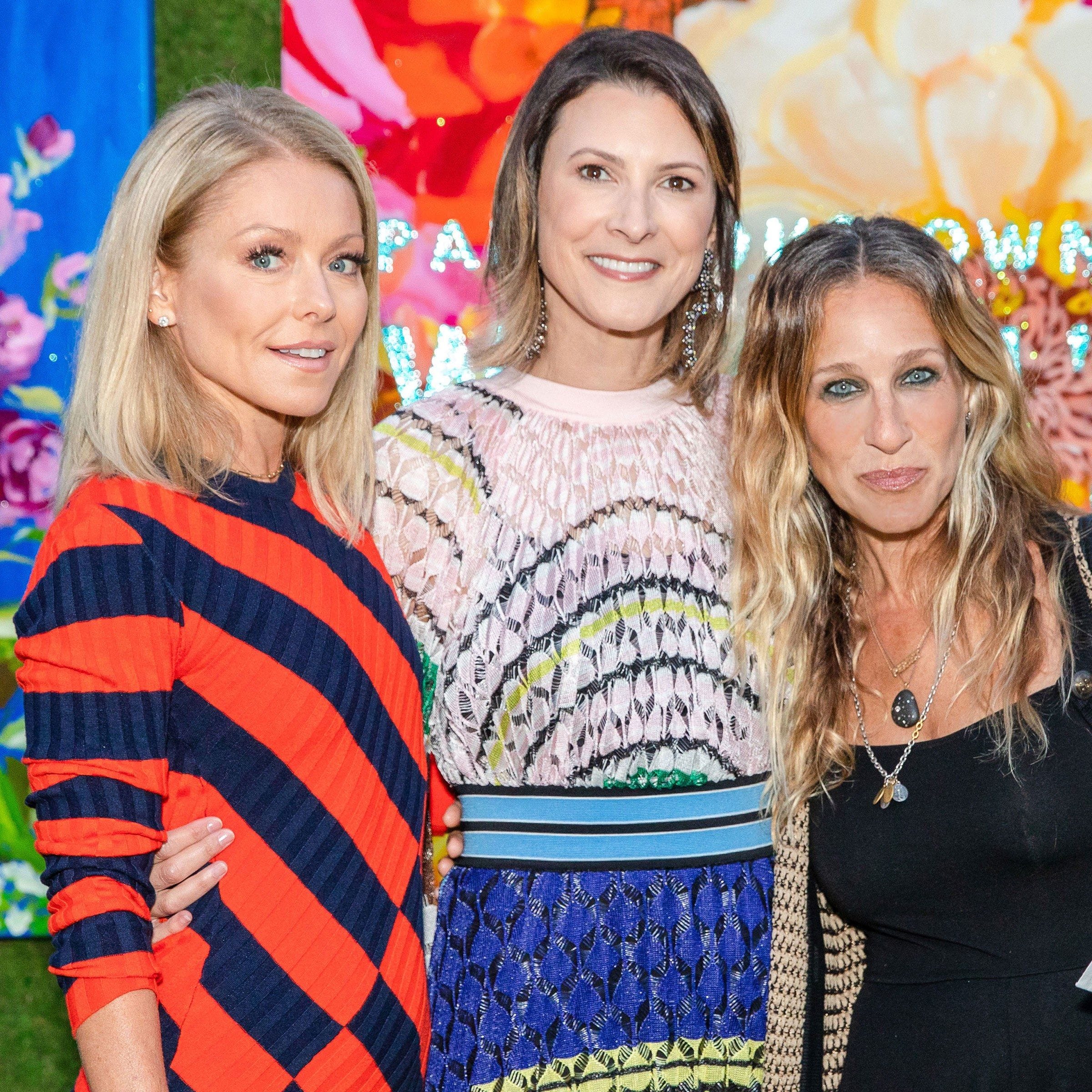 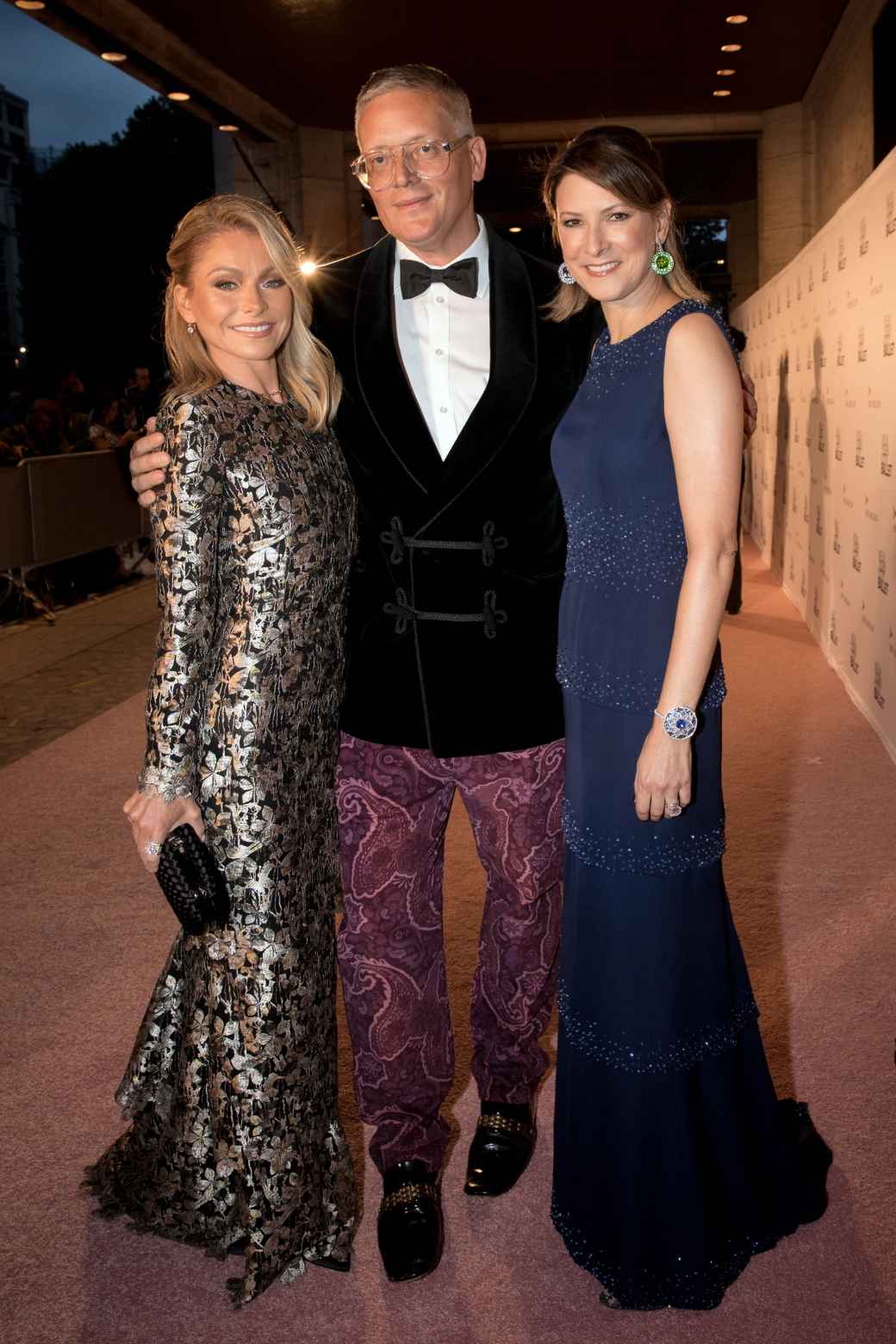 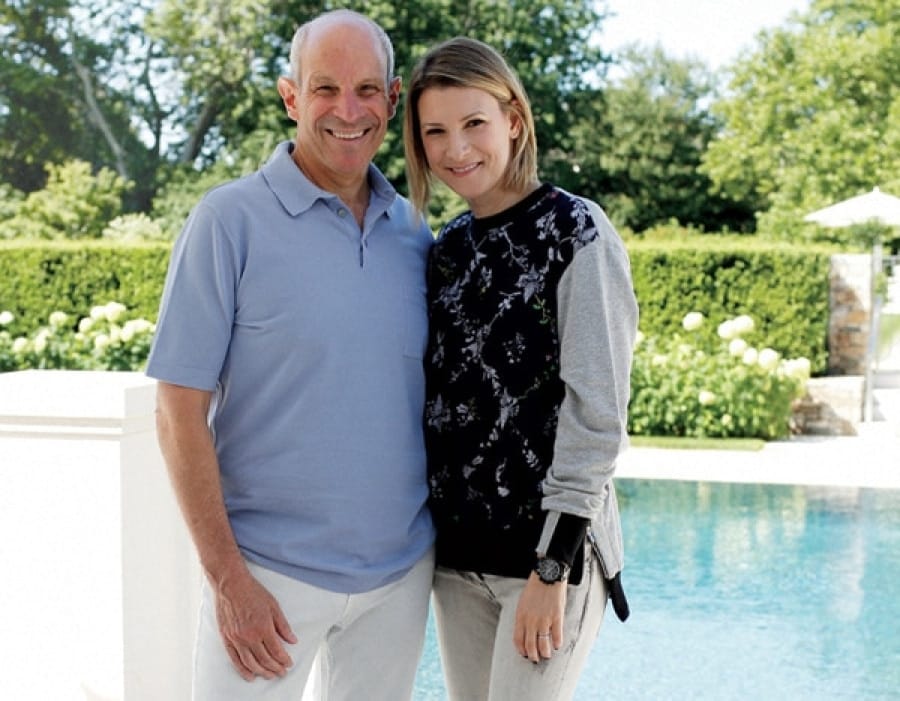 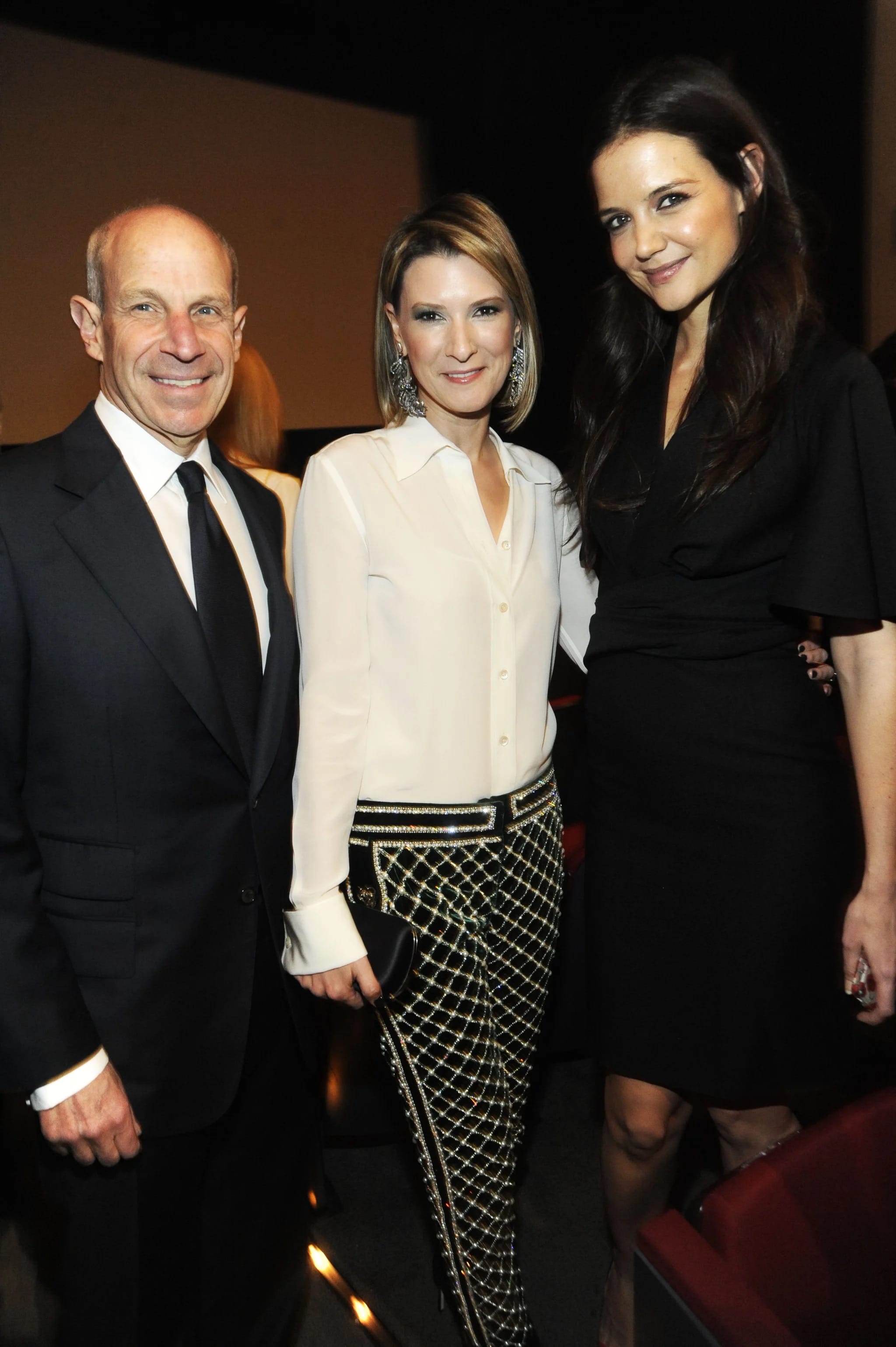 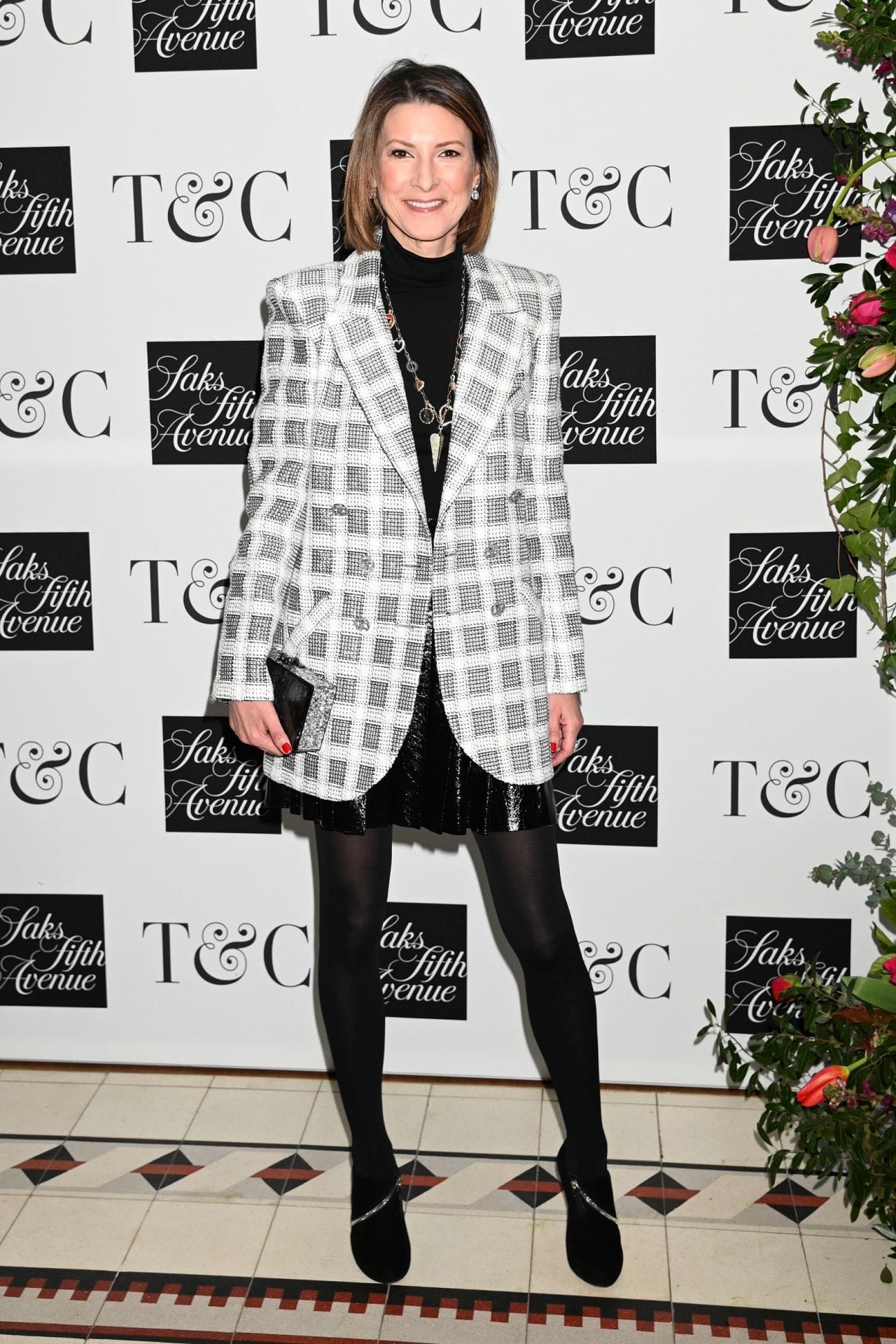 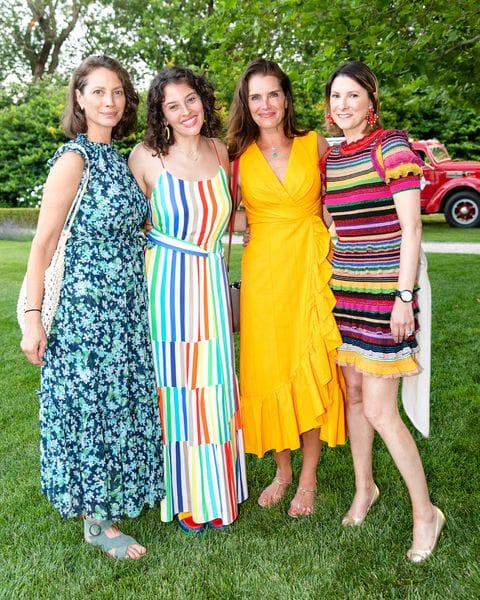 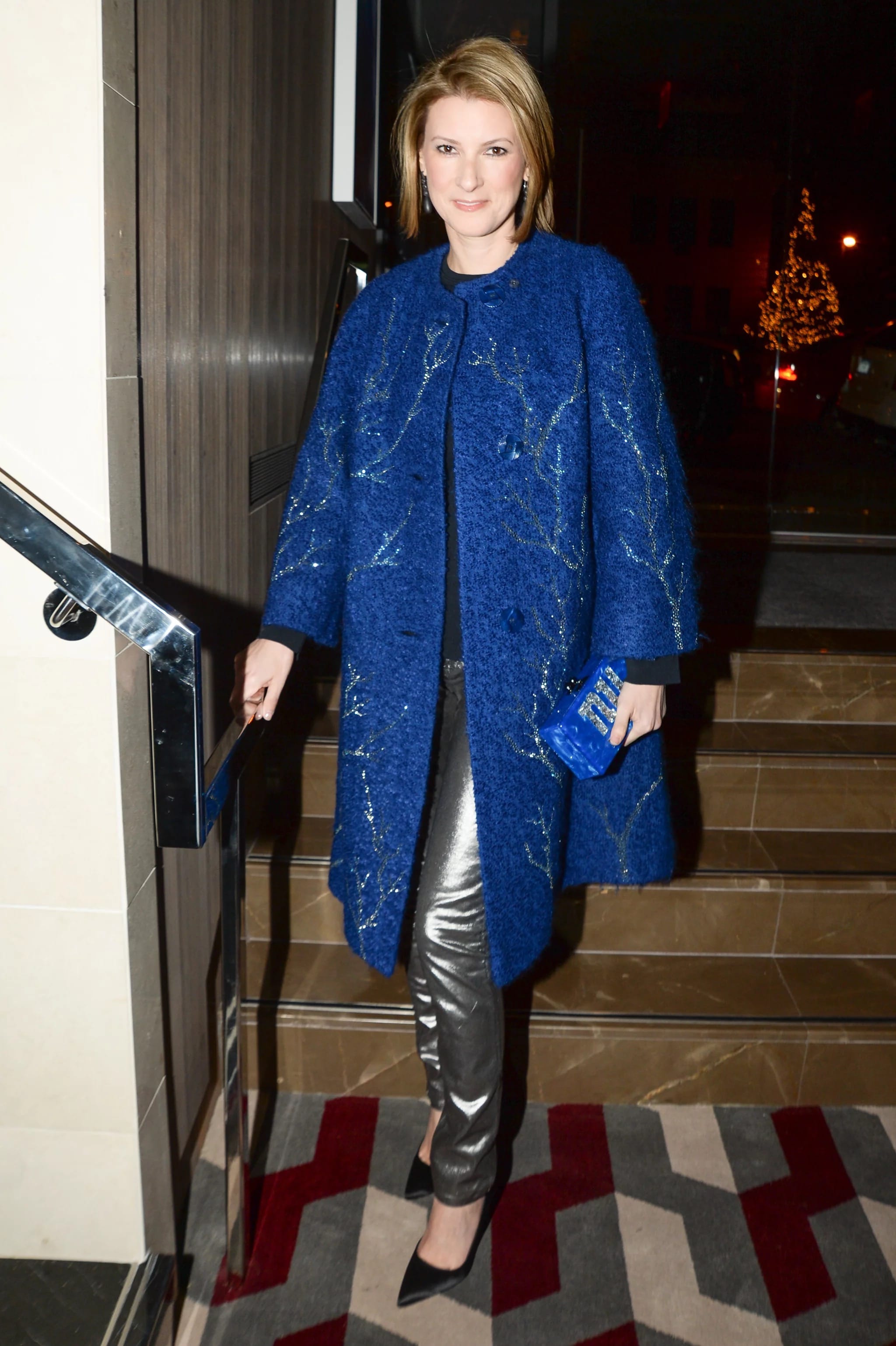 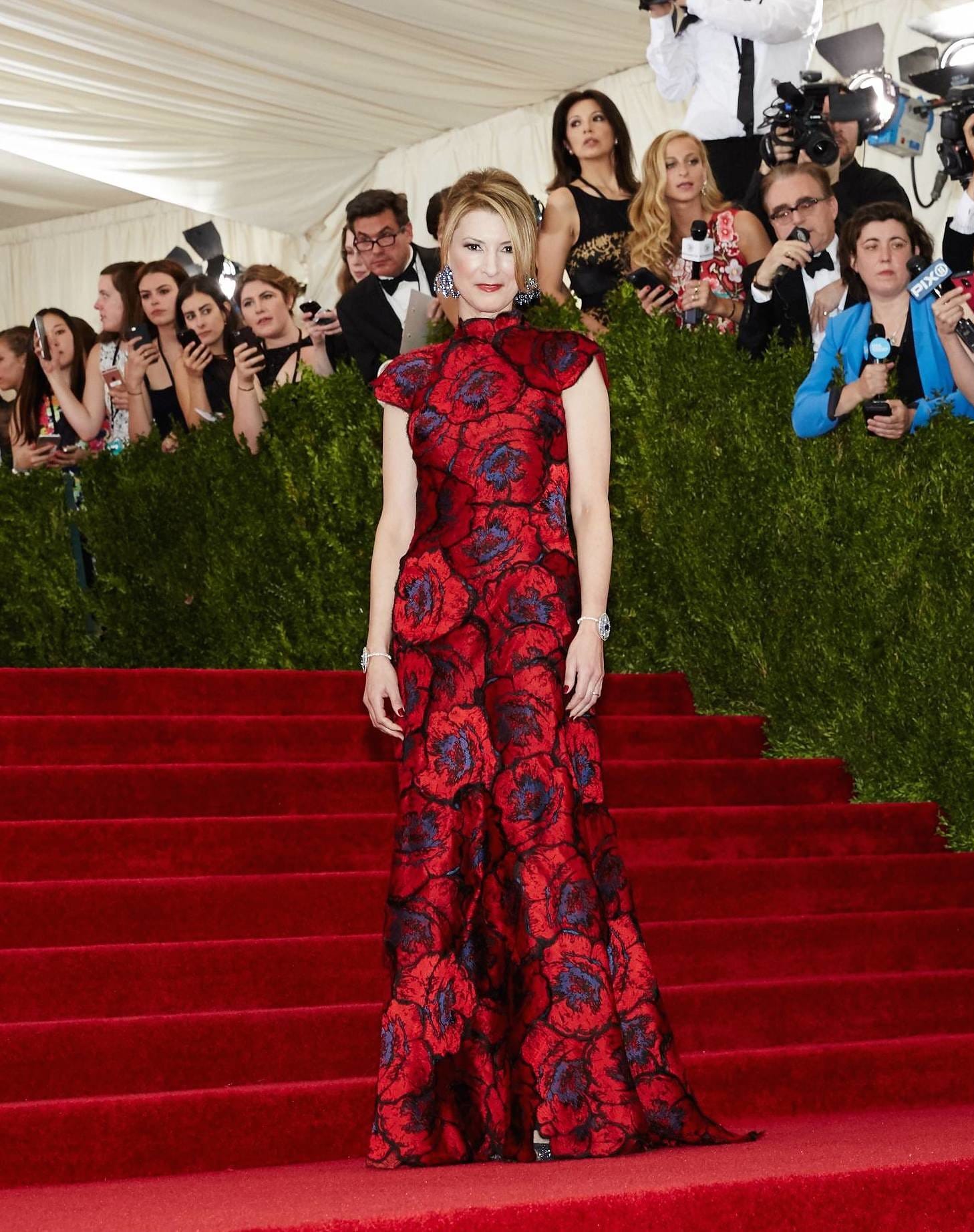 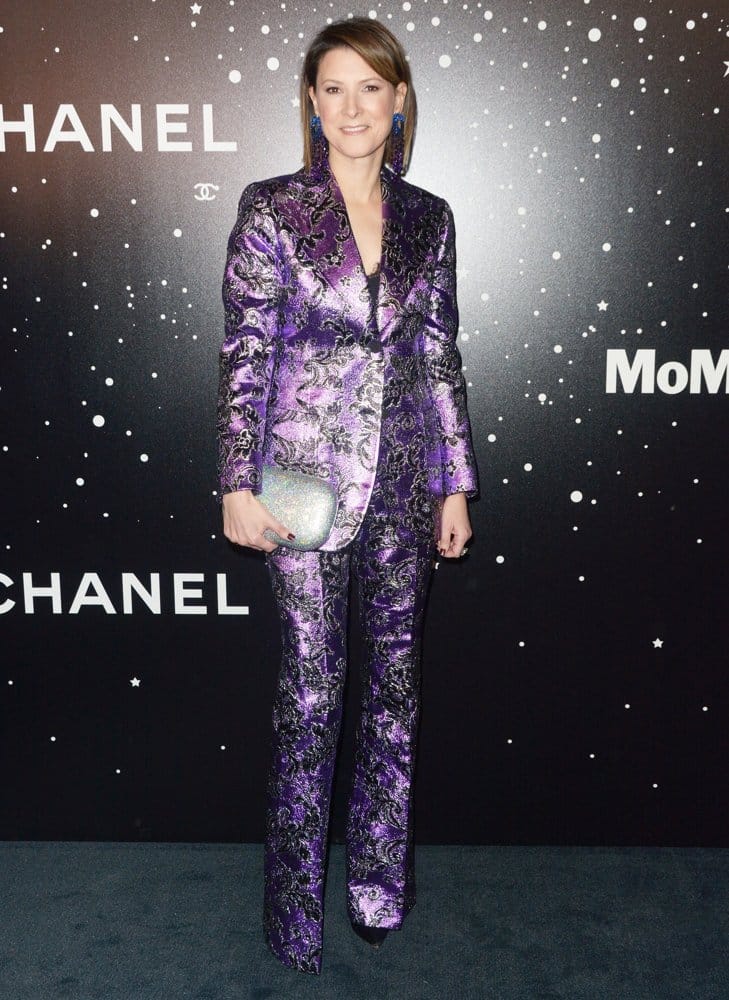 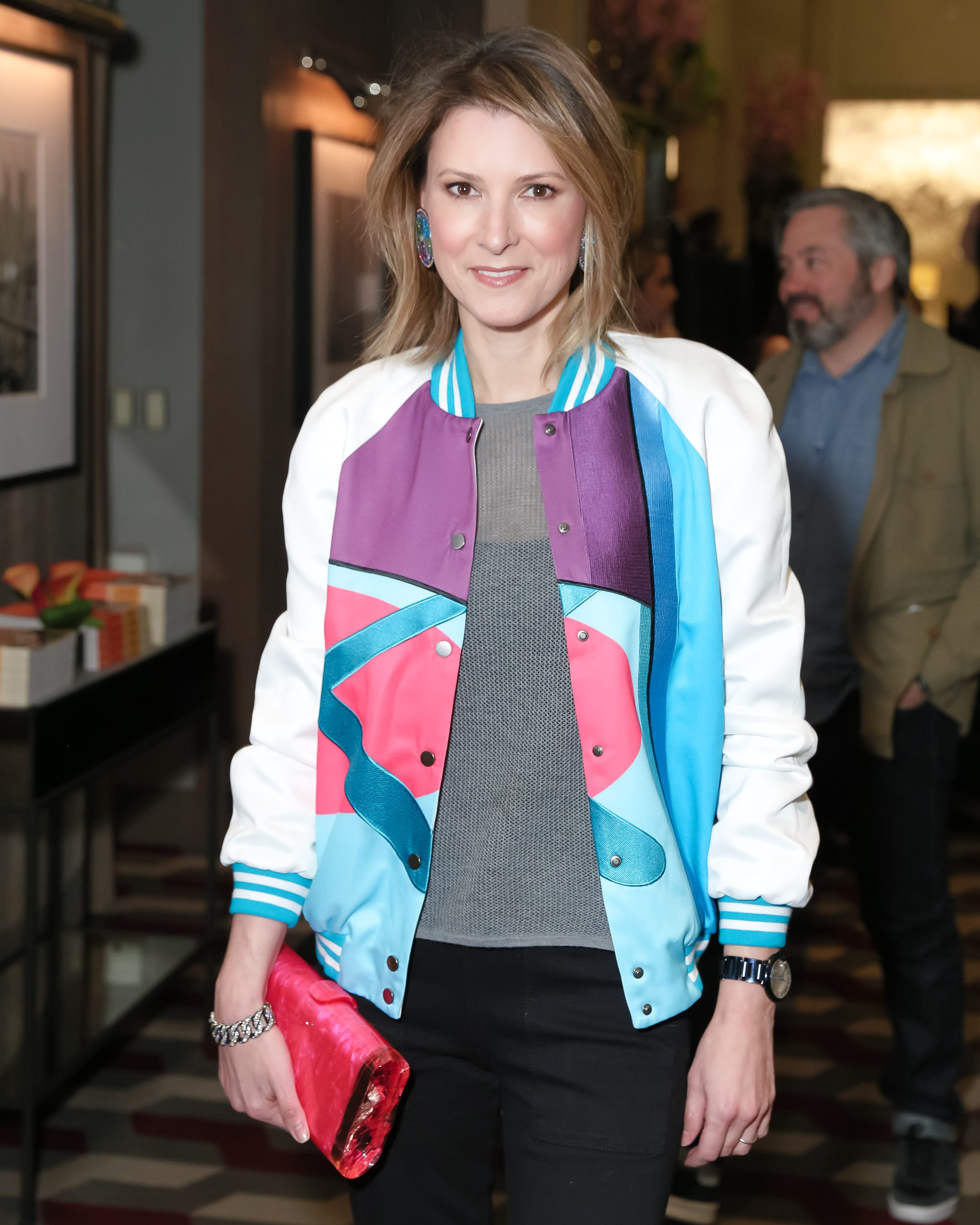 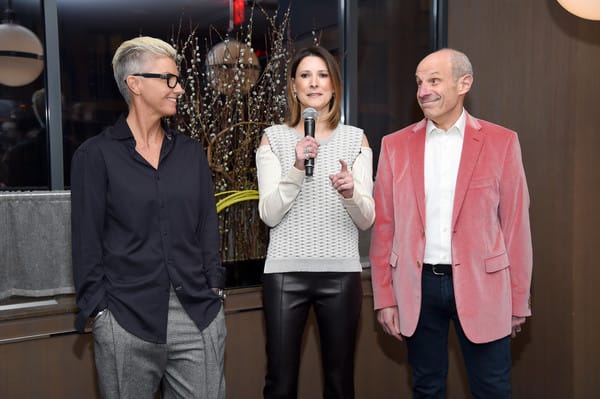 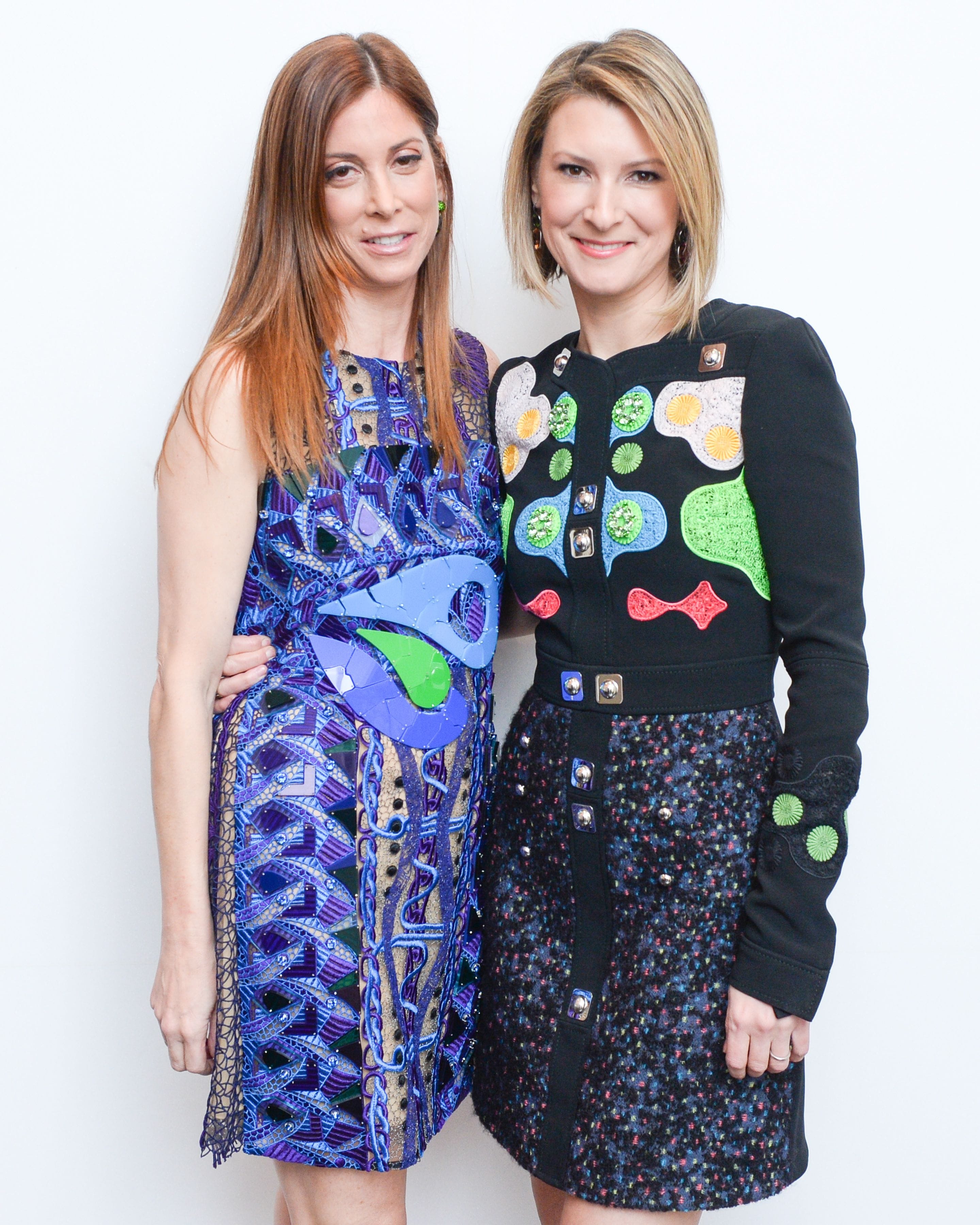 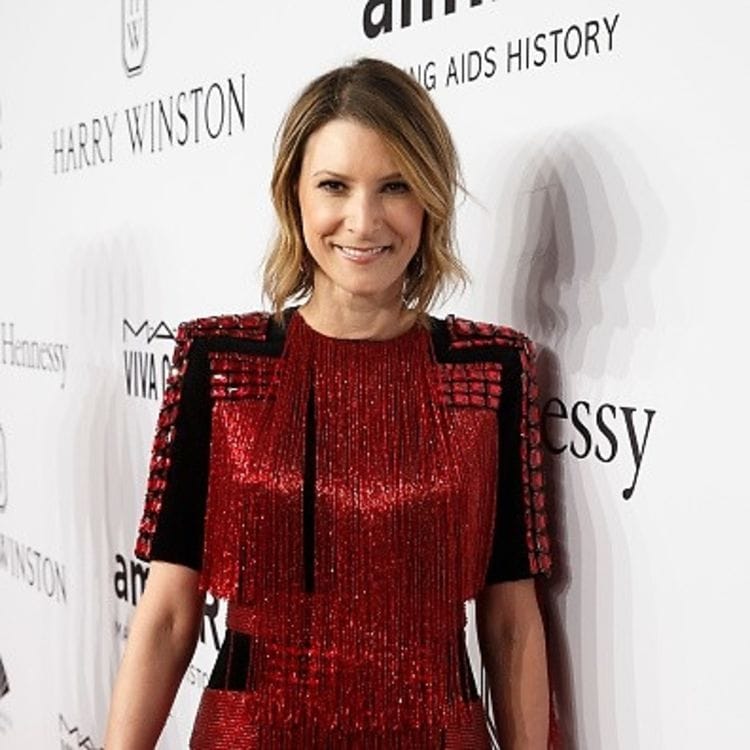 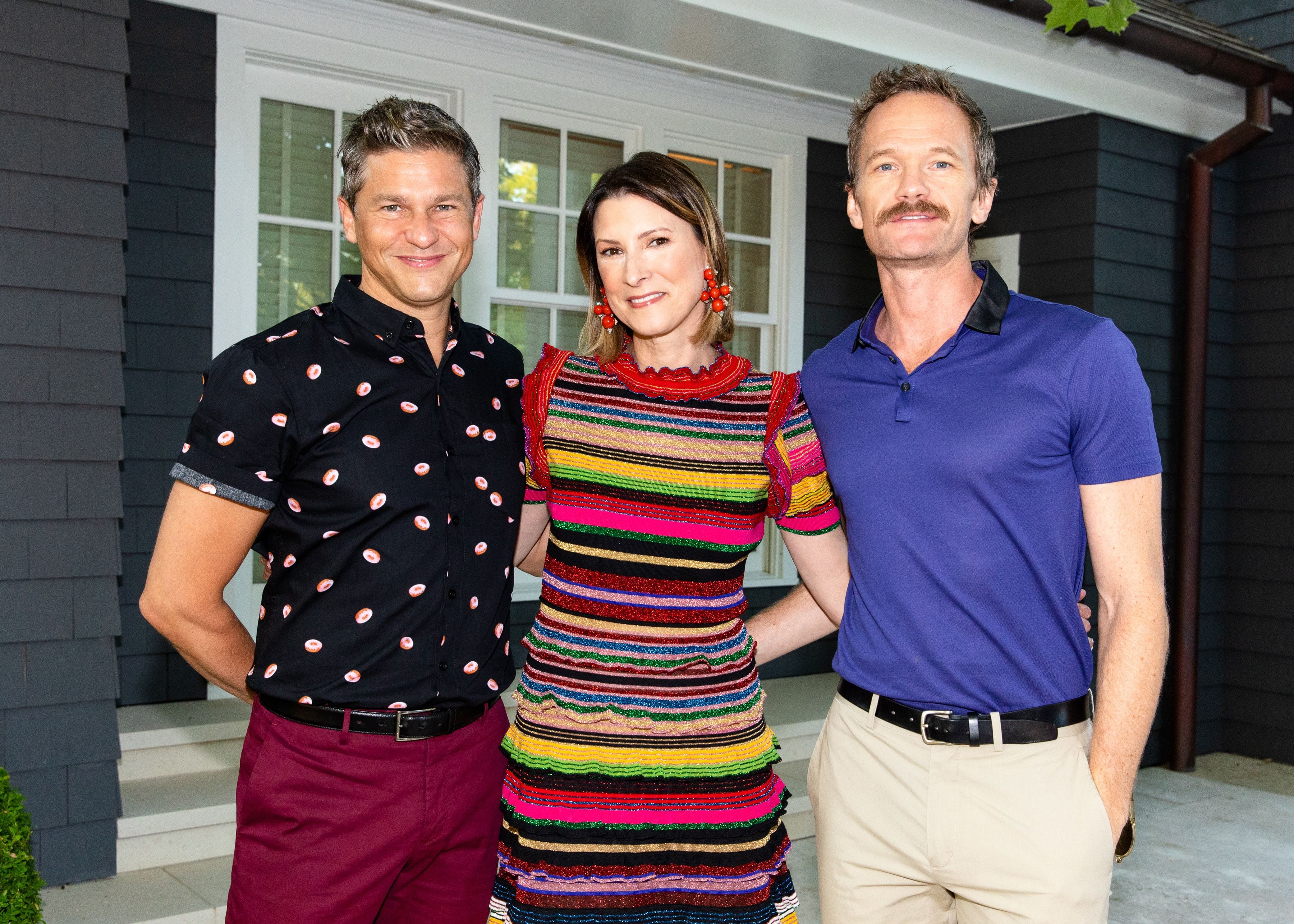 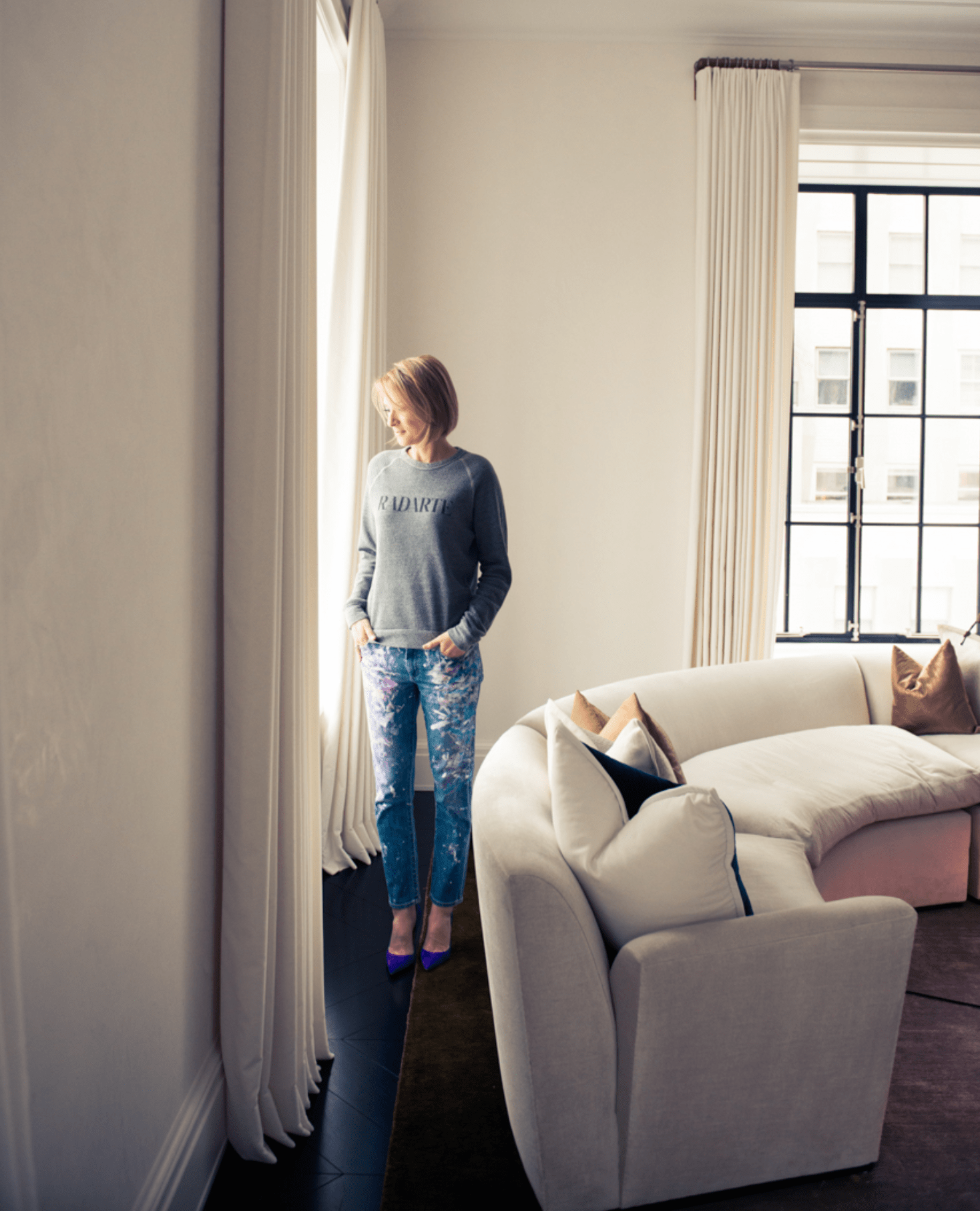 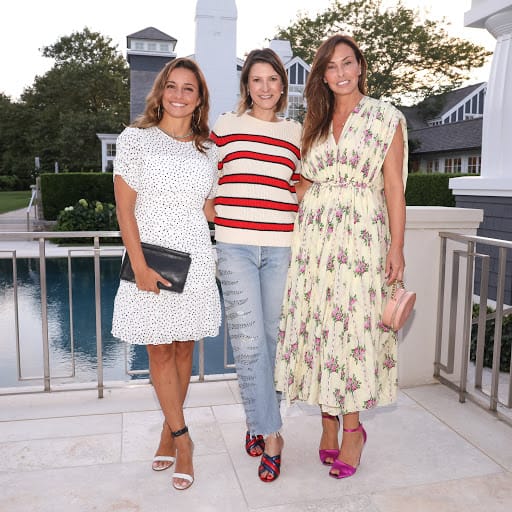 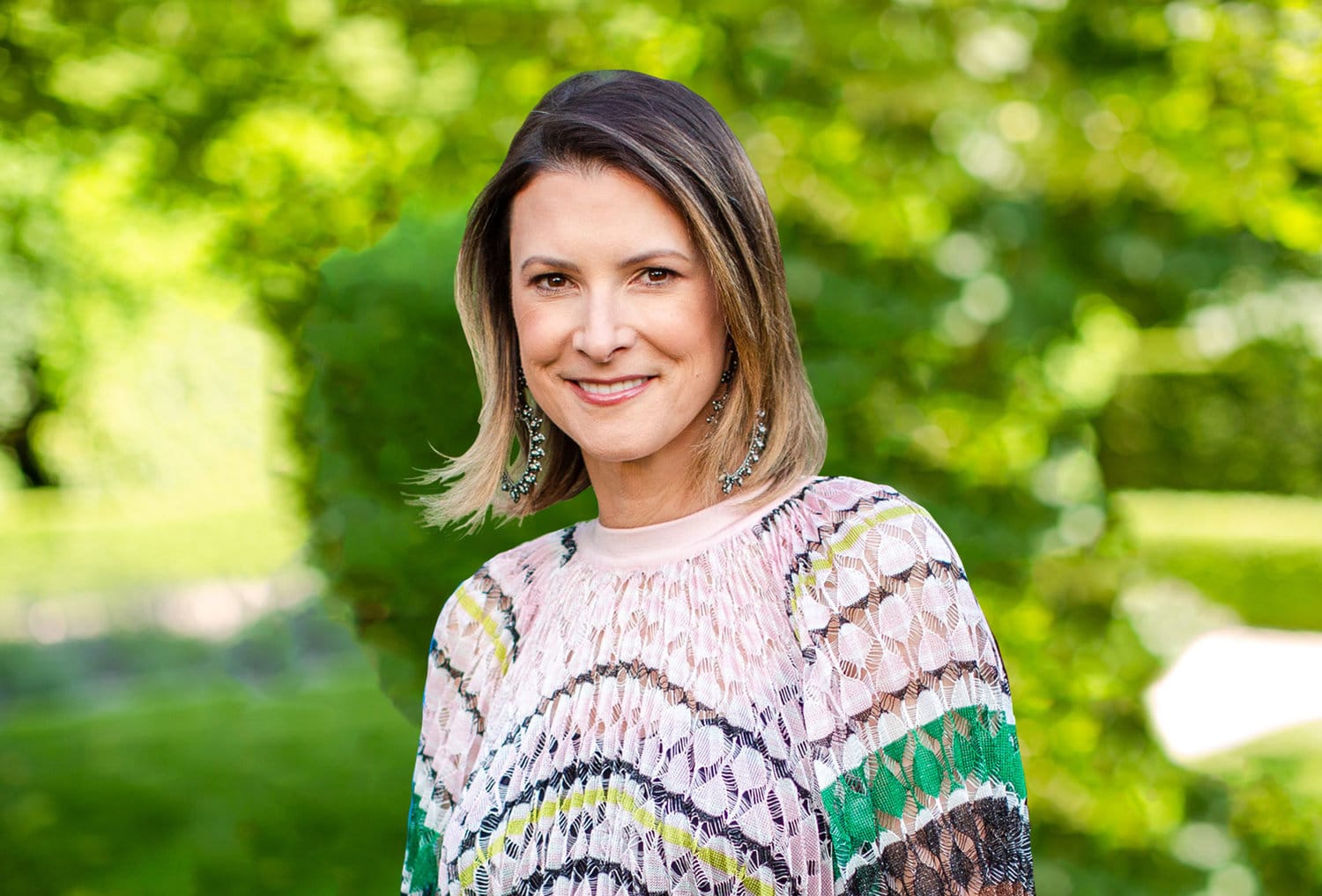 Lizzie Tisch started her career in the insurance and banking industries before focusing her efforts in the fashion arena. Tisch, a member of Vanity Fair’s International Best-Dressed List Hall of Fame and a Contributing Editor to Town & Country, was a co-founder of the beloved membership based shopping destination, Suite 1521. She is passionate about a number of causes, and works with and supports many nonprofit organizations including serving as a member of the Board of Citymeals on Wheels and as a member of the Board of Trustees for New York–Presbyterian Hospital and The Town School. Tisch is also actively involved with Hudson Yards’ multi-disciplinary arts center, The Shed.