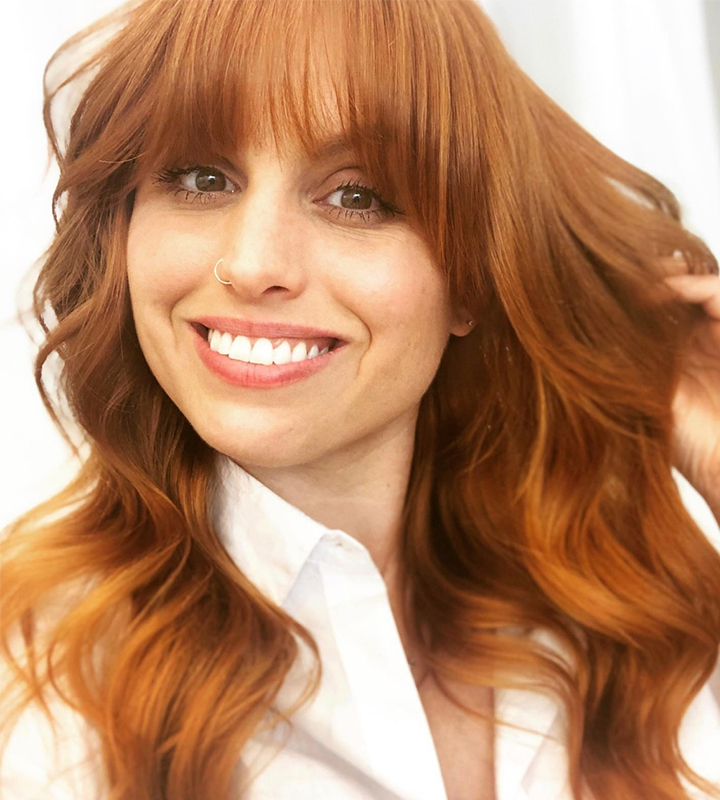 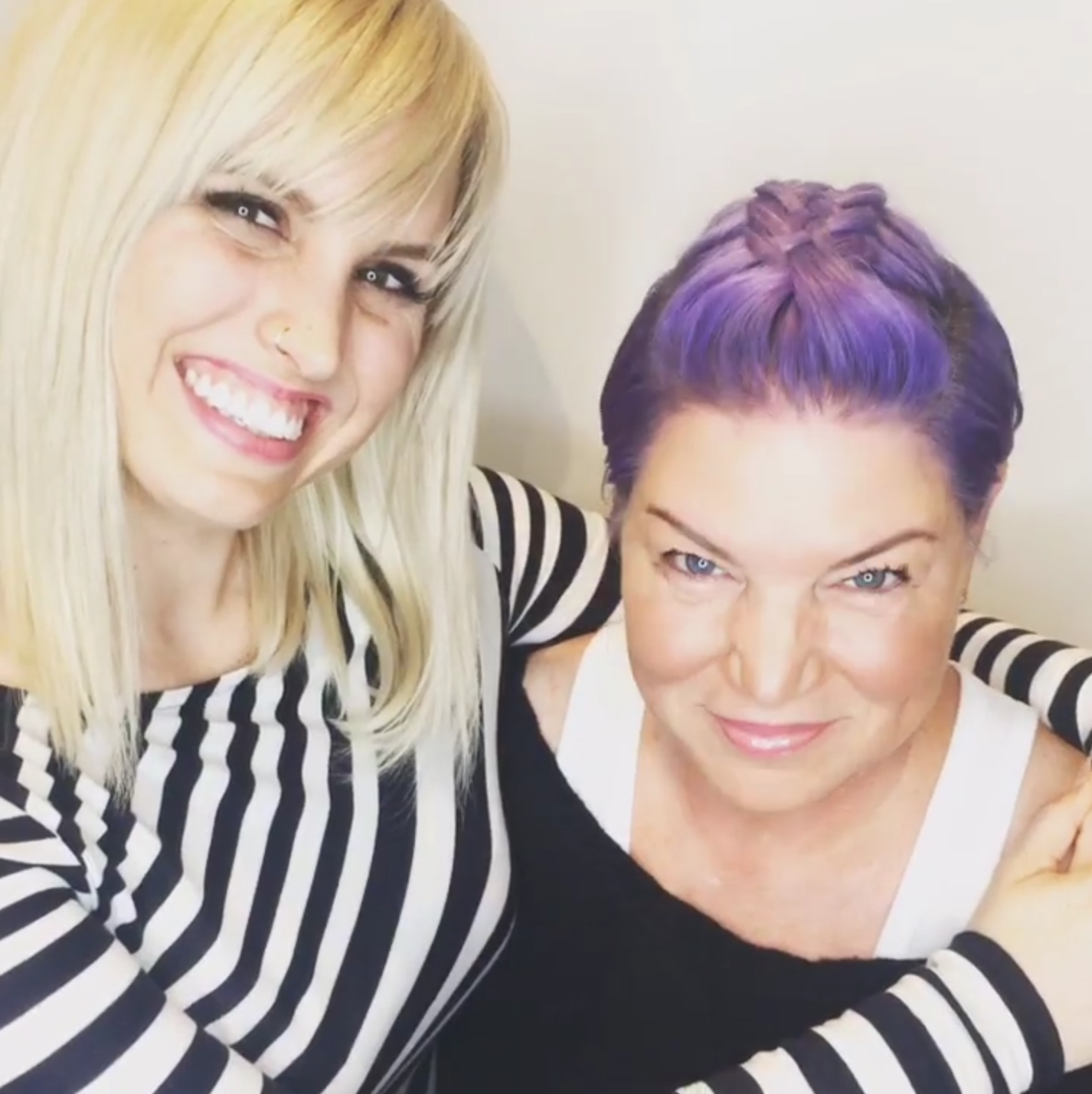 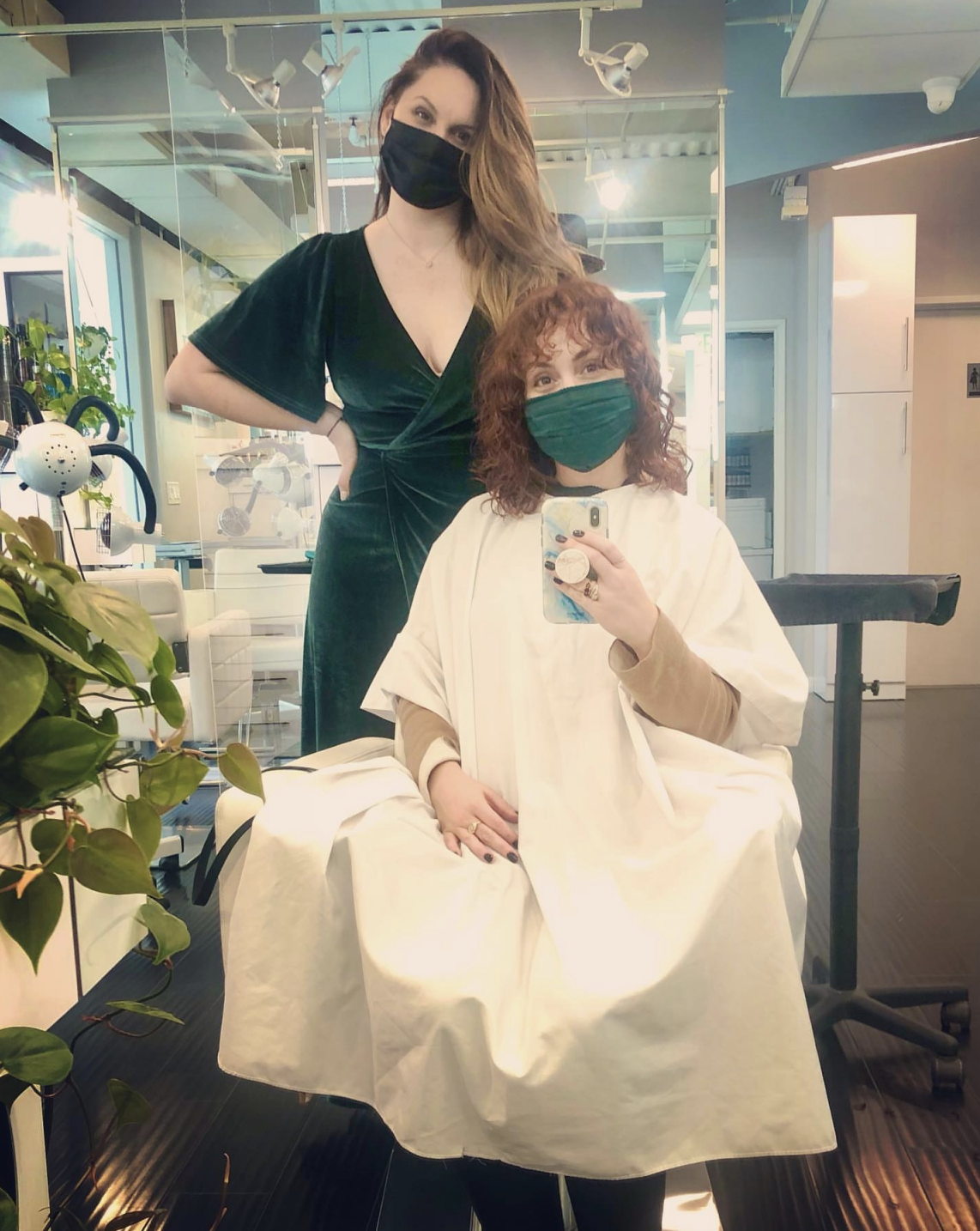 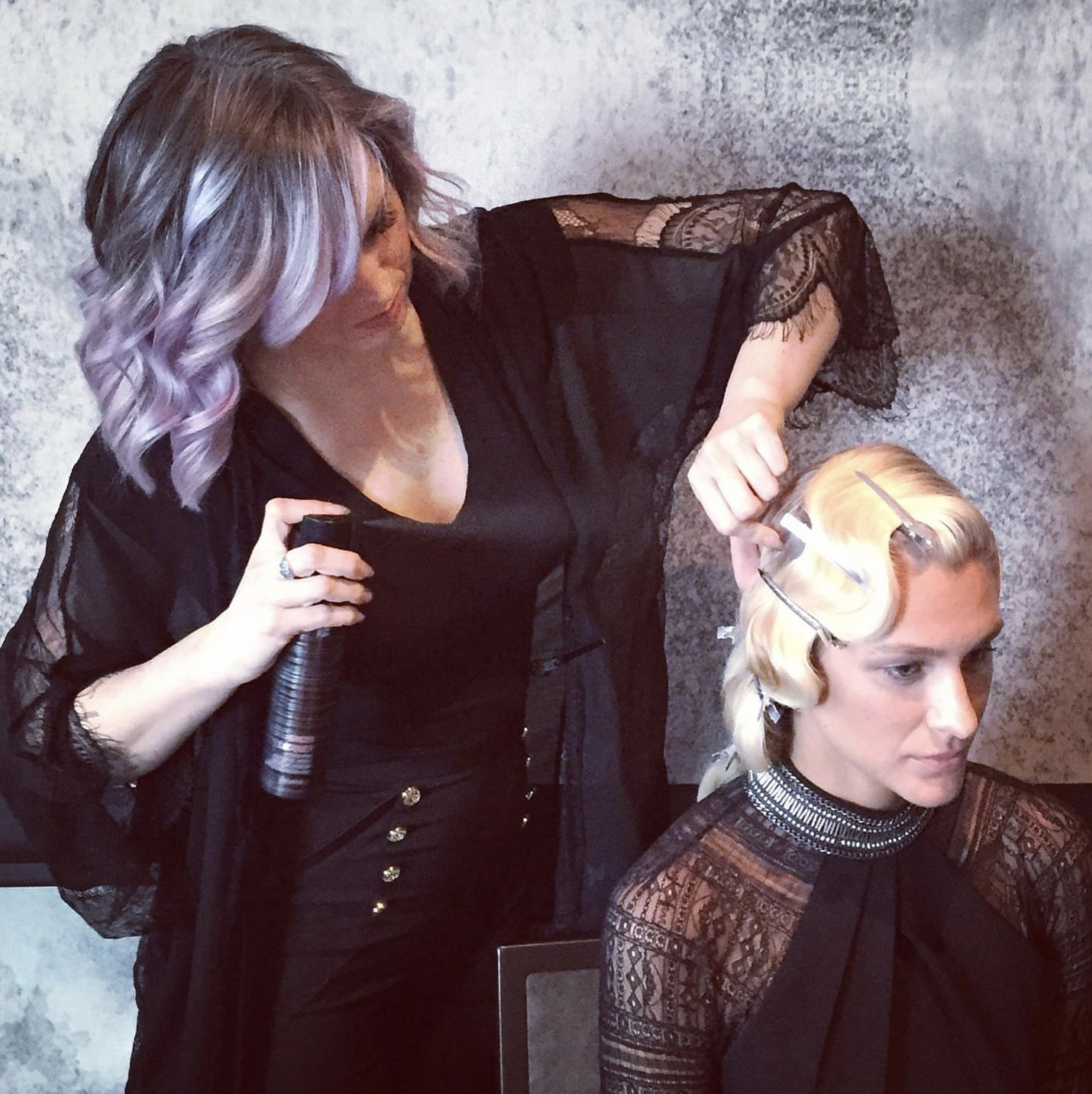 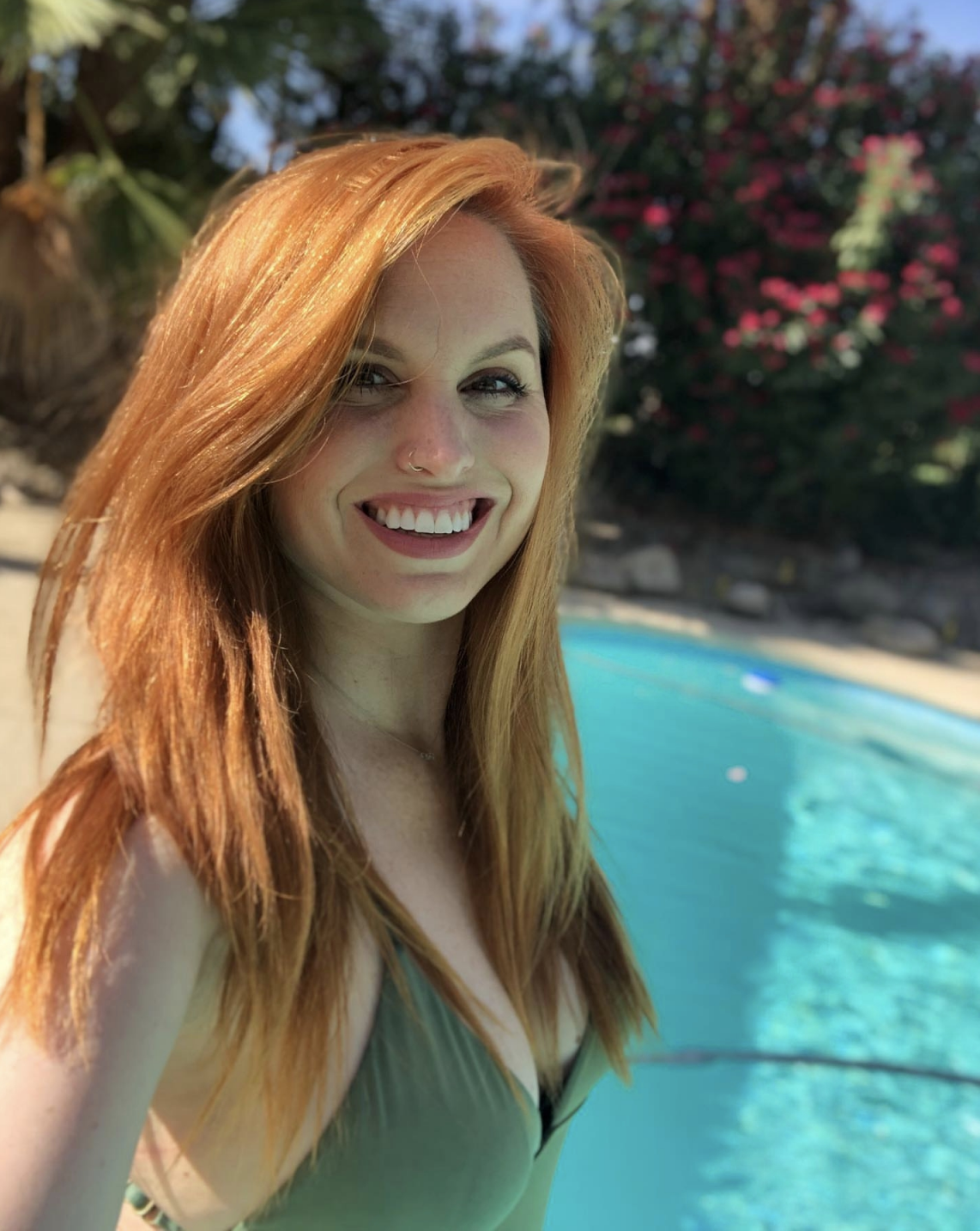 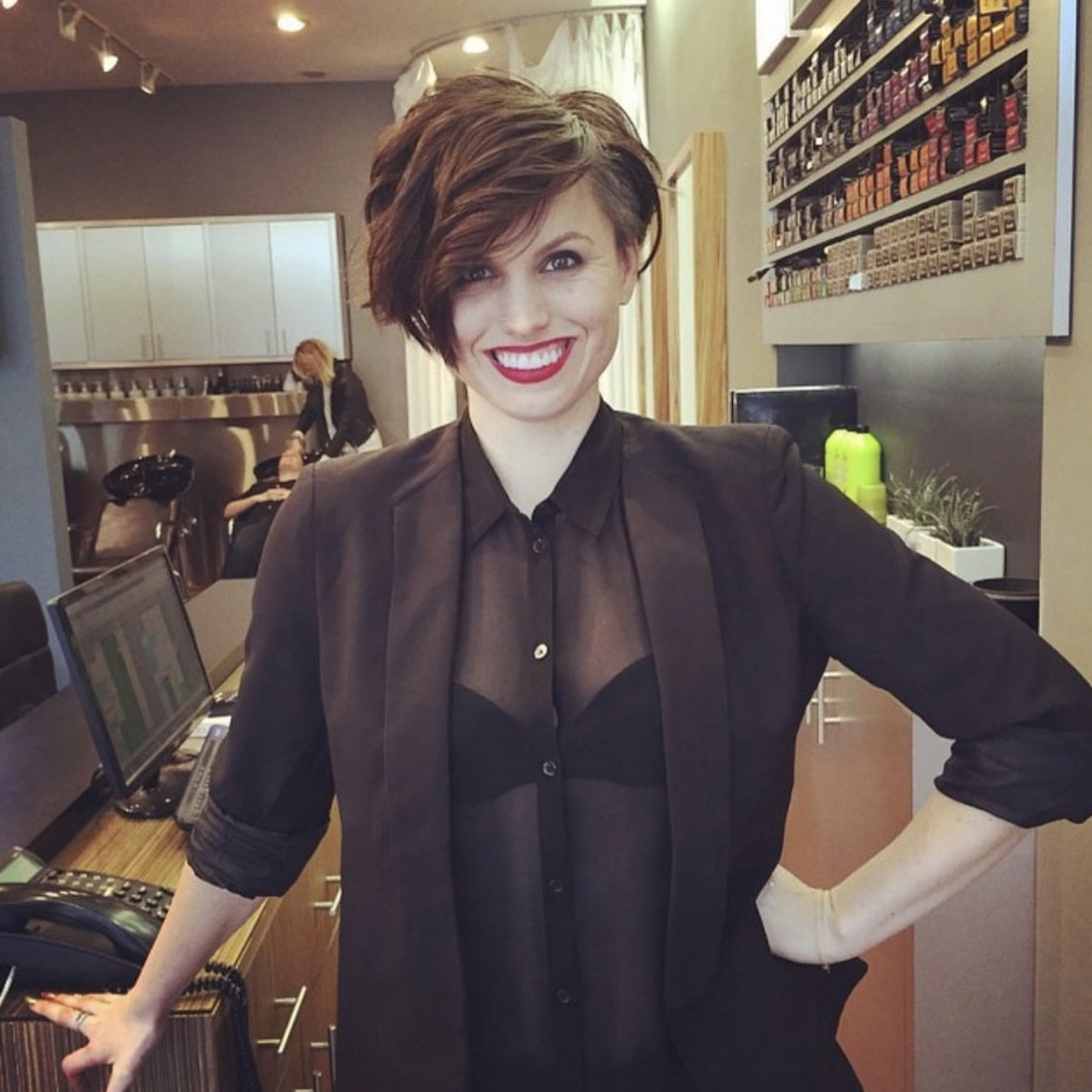 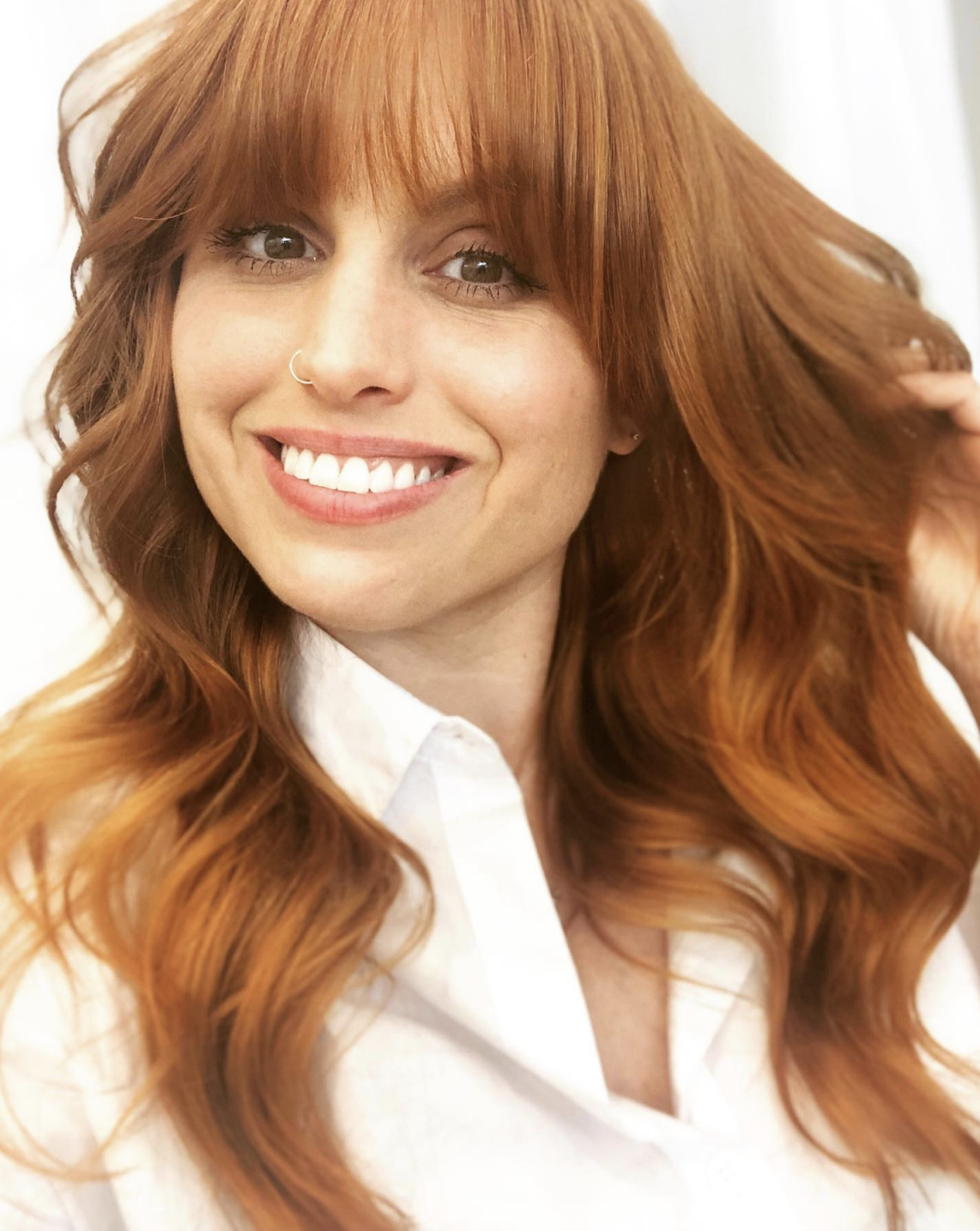 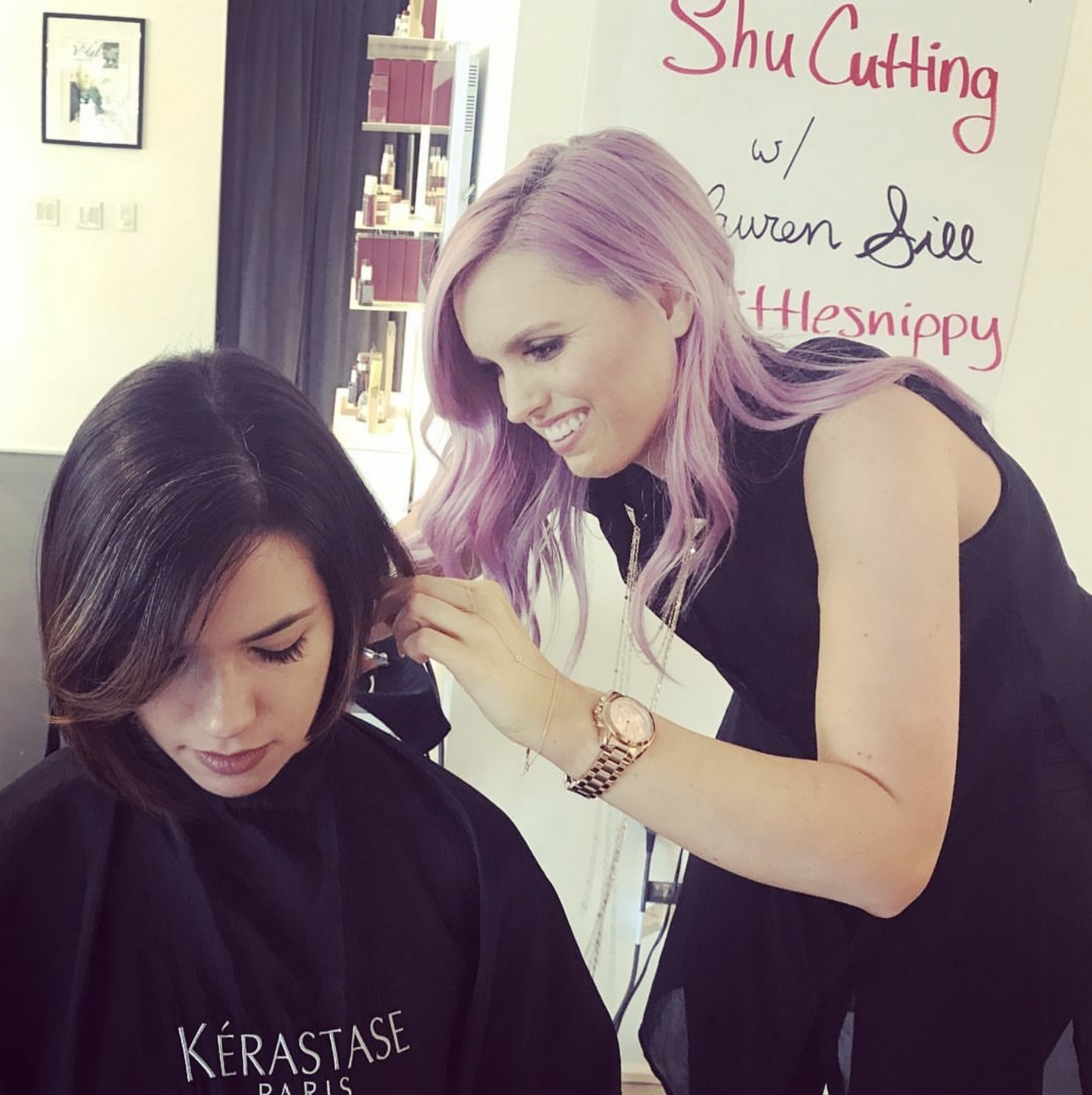 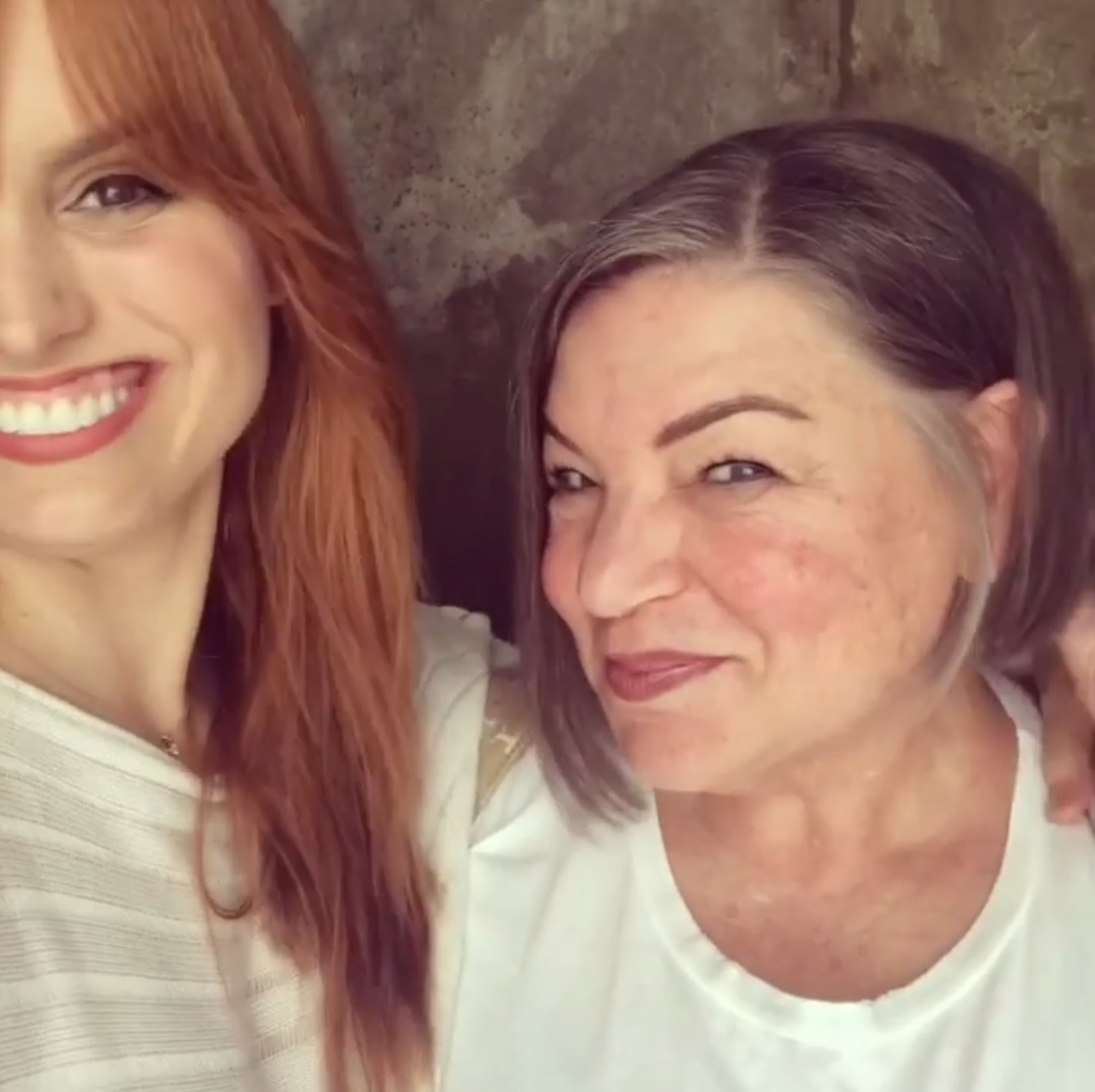 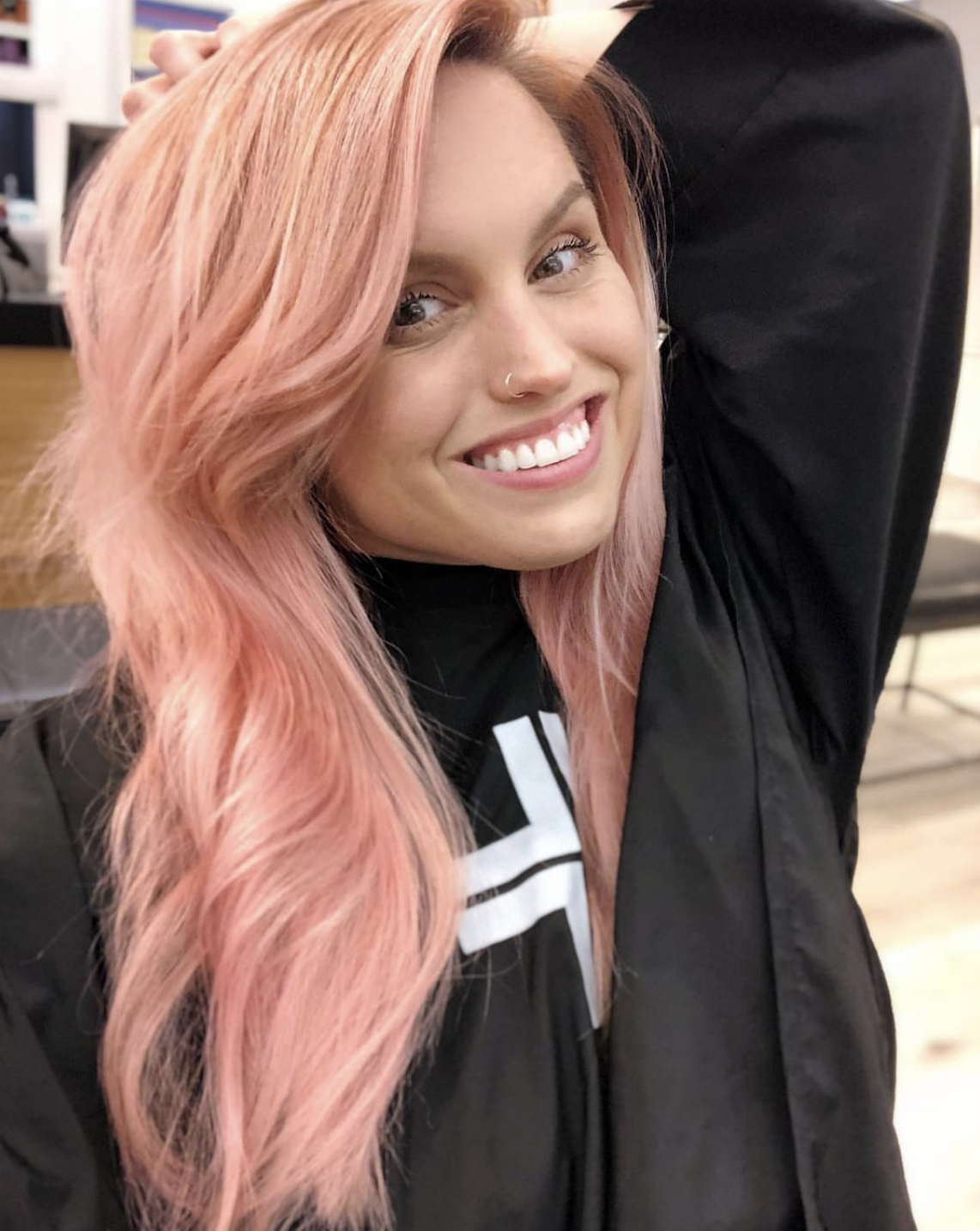 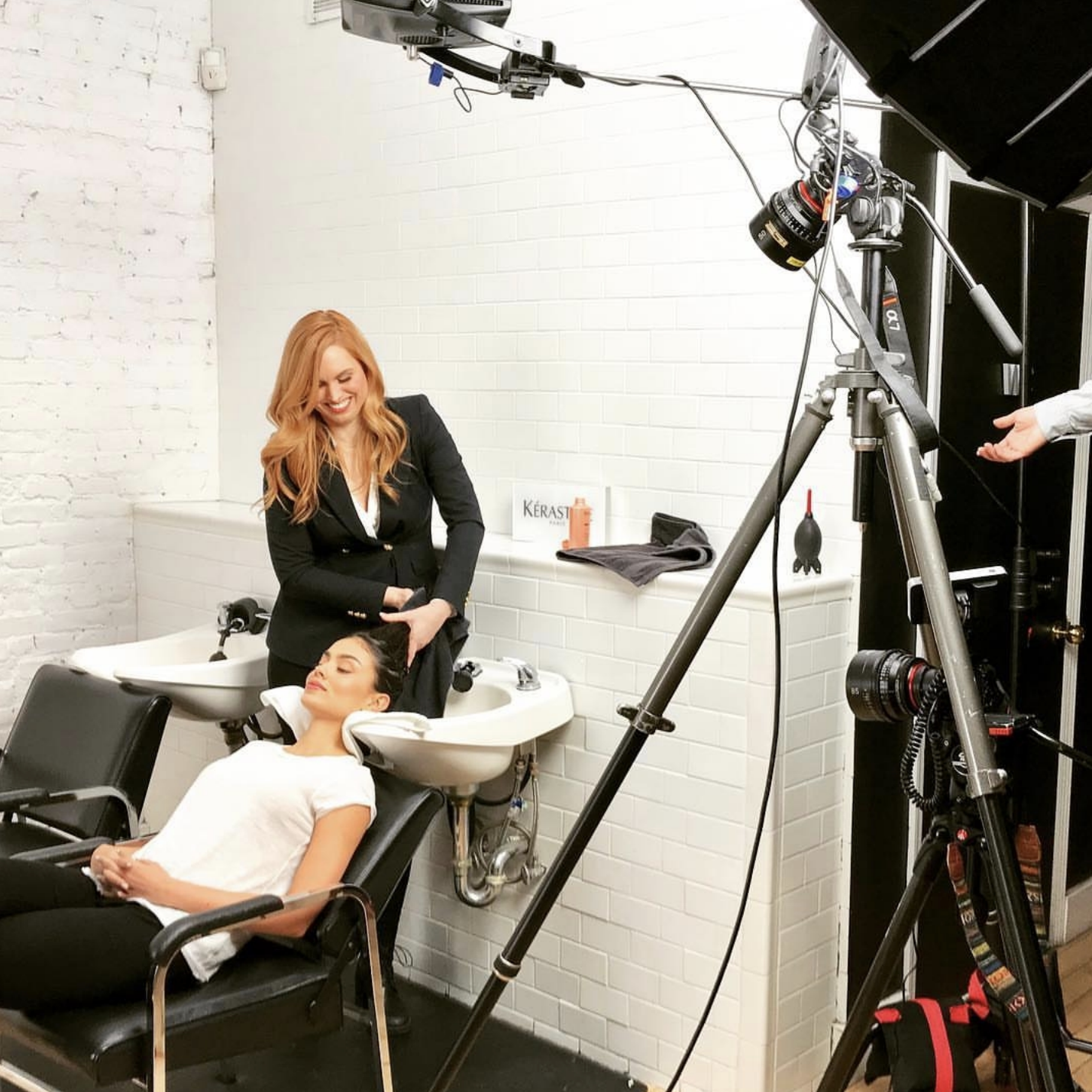 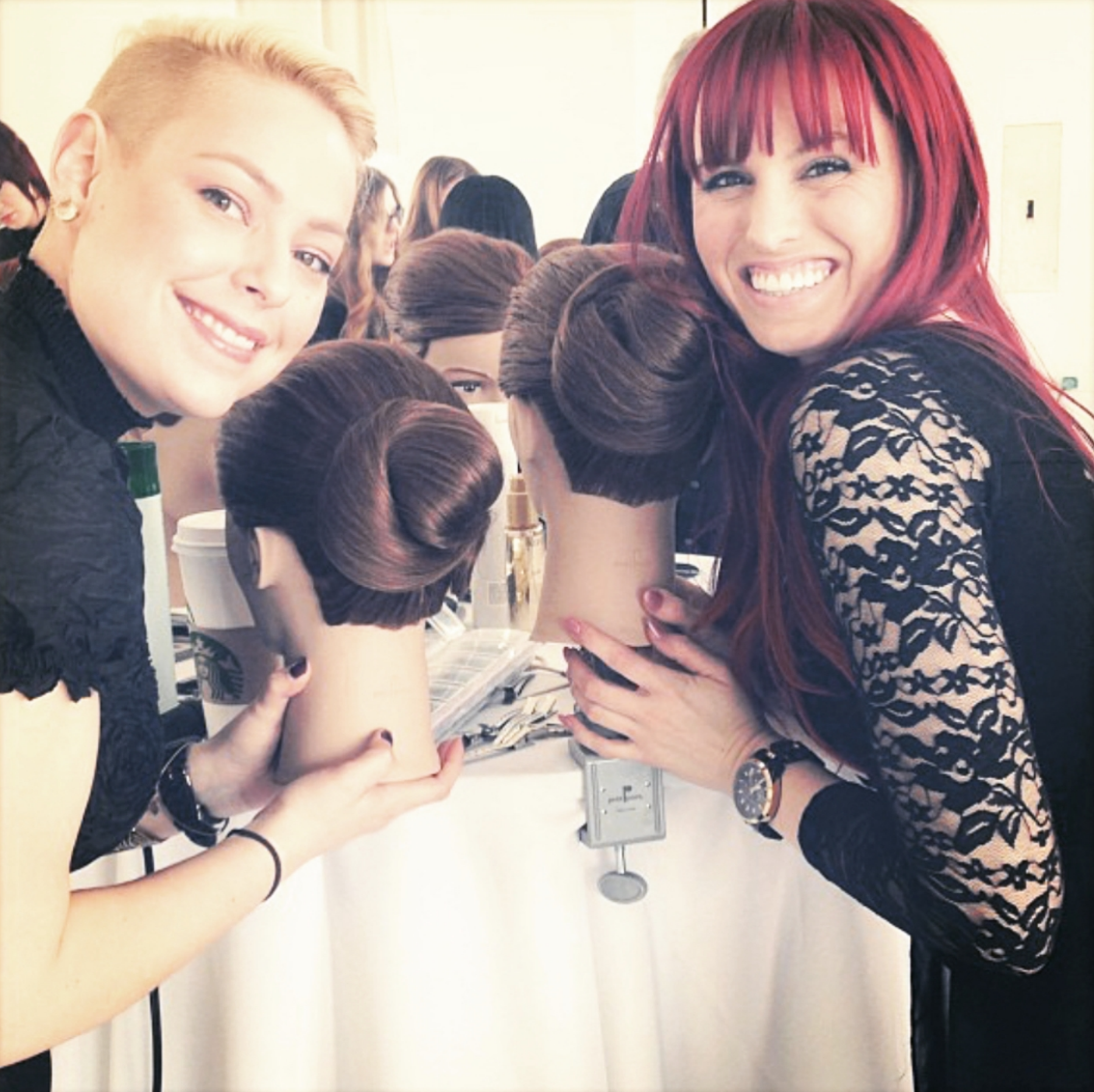 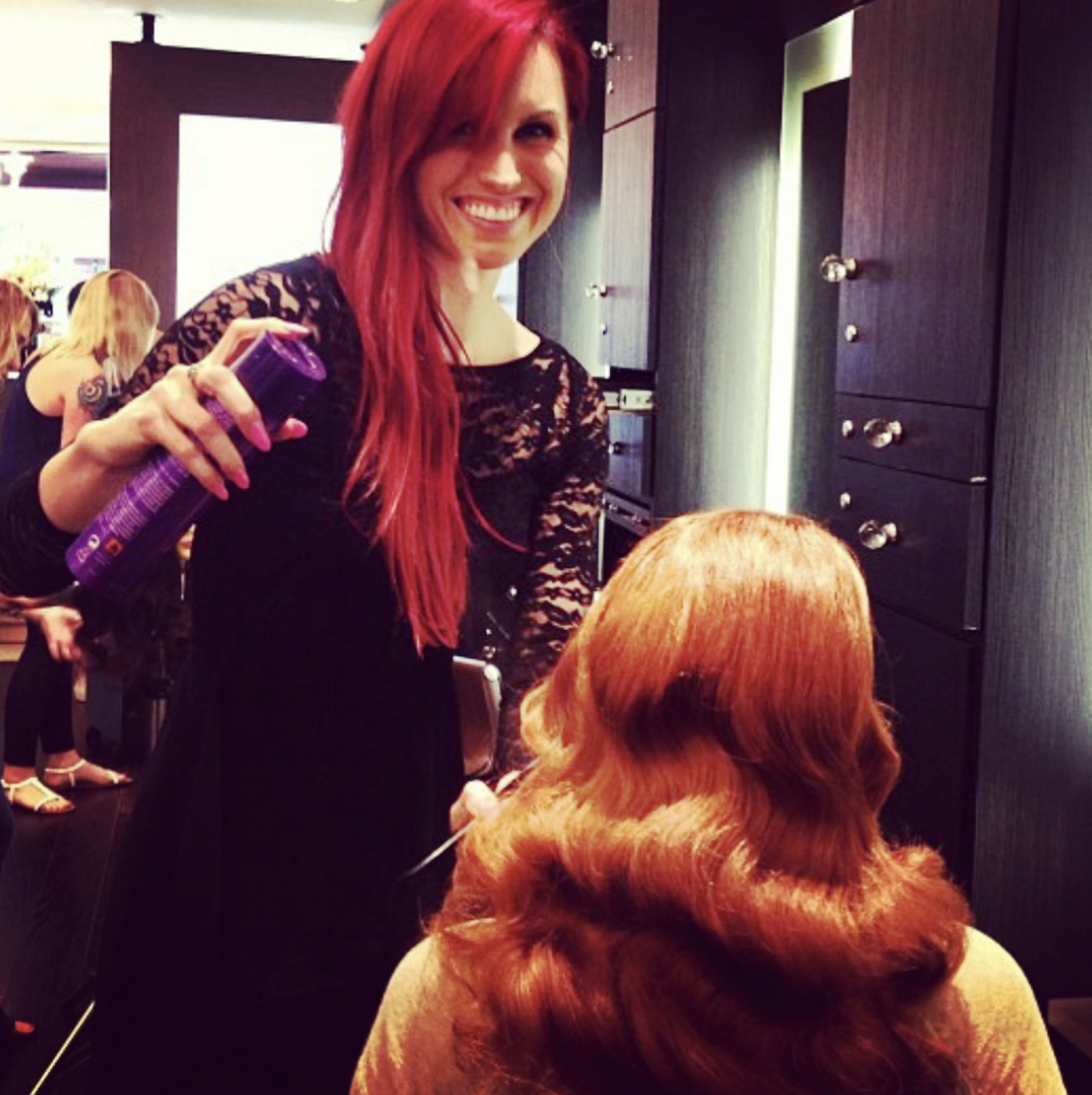 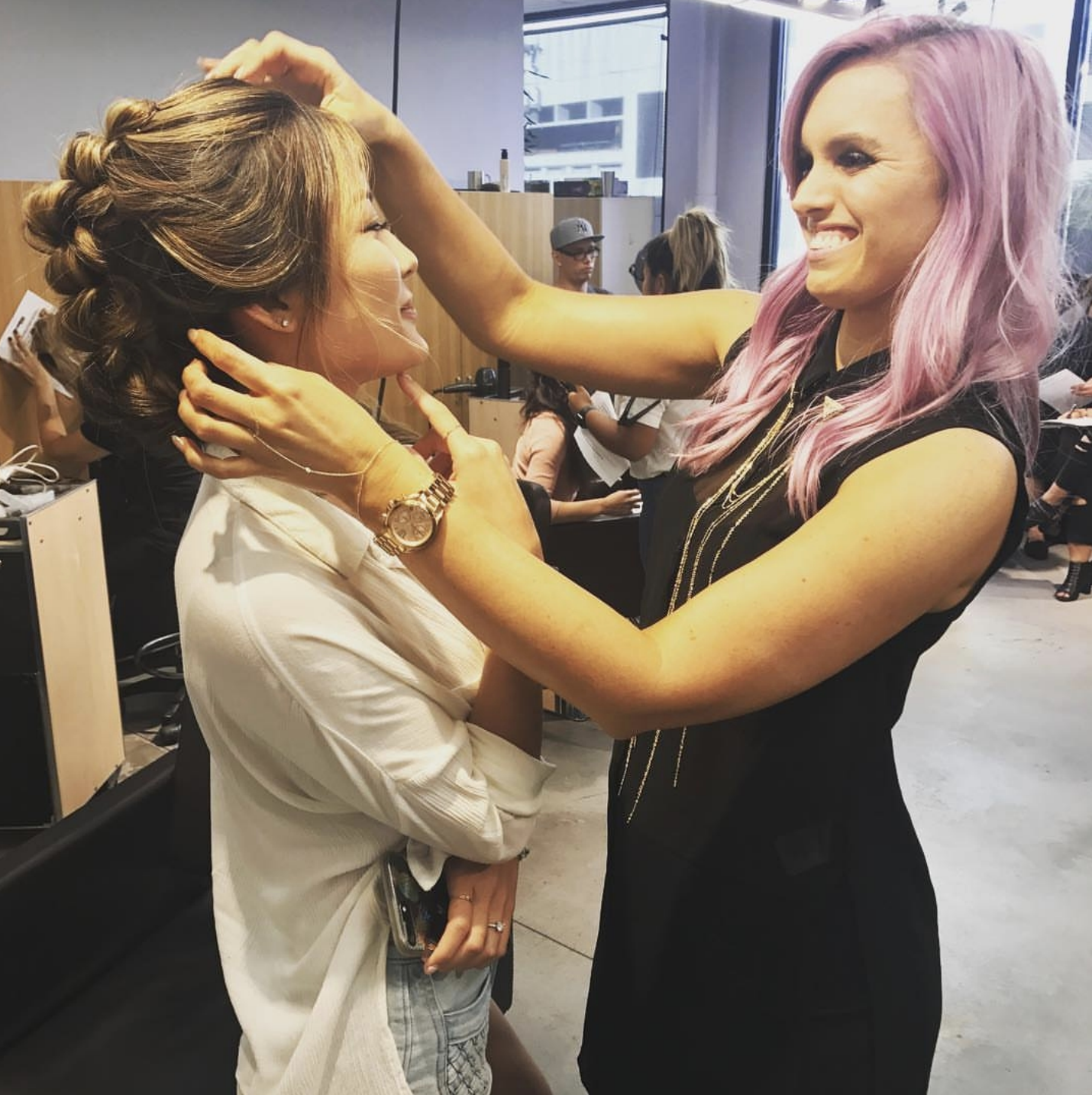 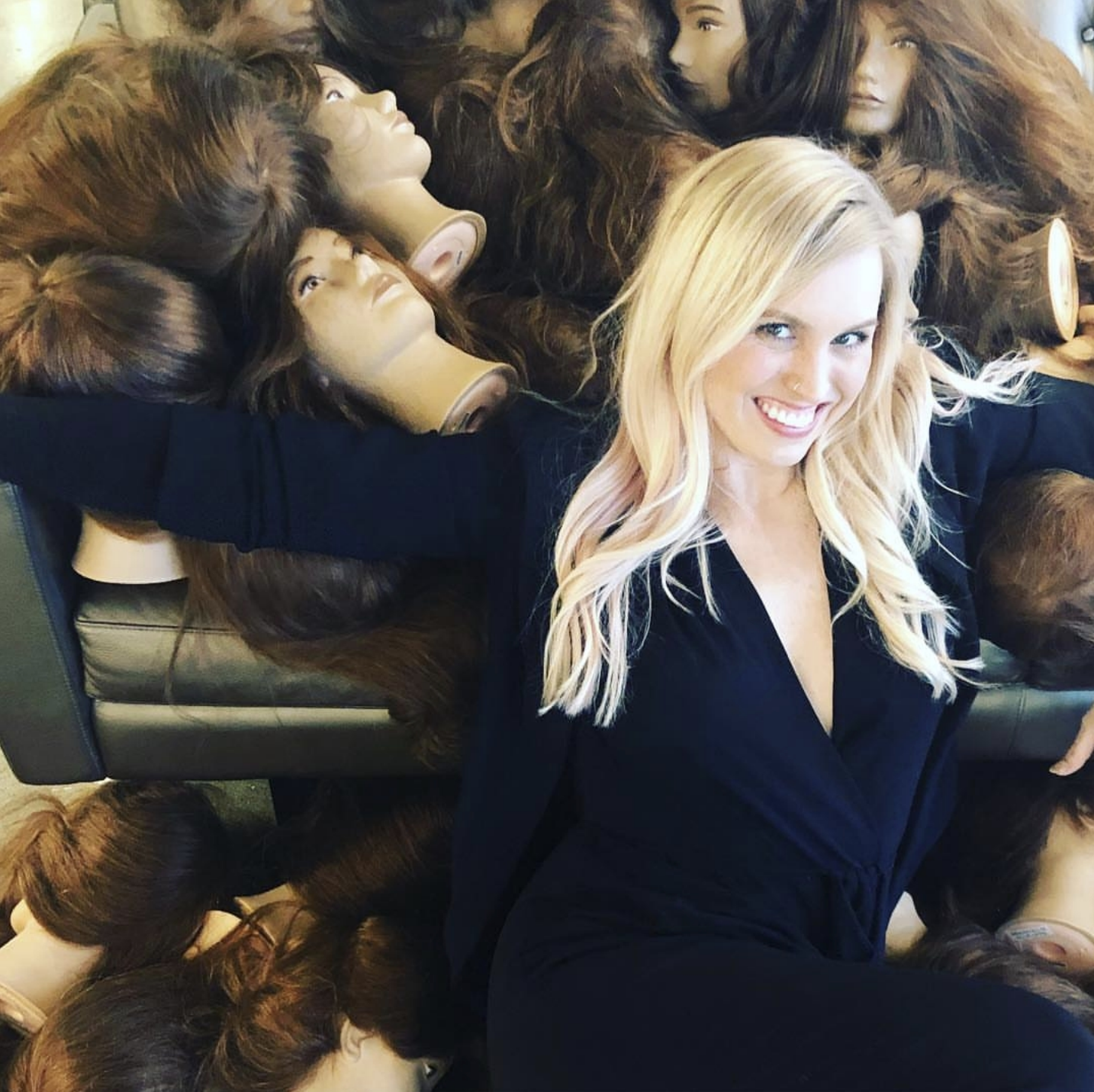 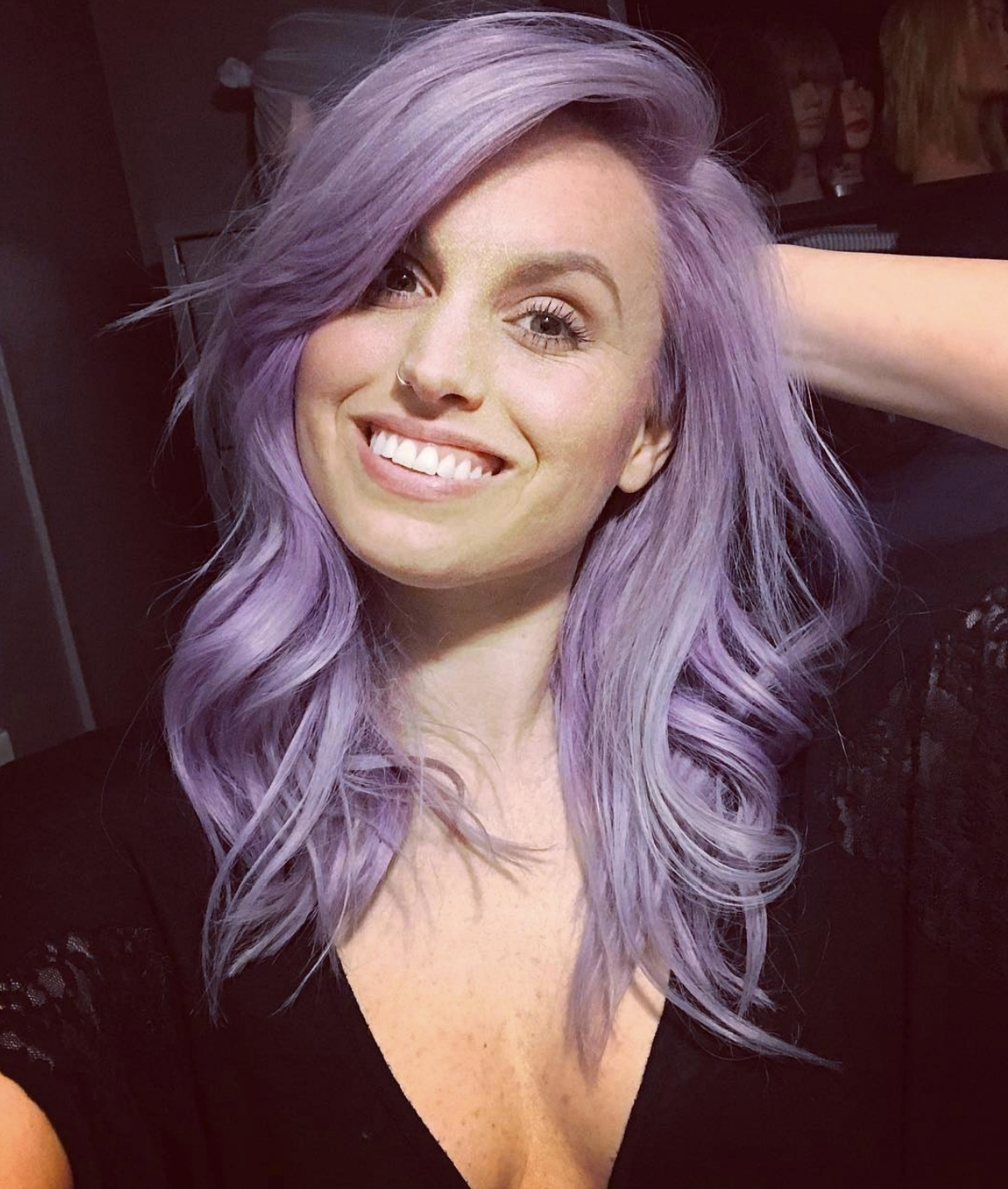 Lauren Sill is a hair stylist and colorist to the stars –––– from styling to coloring in salons for her loyal clientele, teaching for Kerastase and Shu Uemura and working numerous fashion weeks, Lauren has travelled the globe creating hair.

Born in southern California, Lauren acted for all of 5 minutes after graduating UCLA she found herself at the renowned Vidal Sassoon Academy in Santa Monica. Very rapidly accumulating a high-profile clientele, her expertise at color made her a very sought-after teacher for a couple high end hair care product companies.  Travelling, teaching, fashion shows and servicing her clients in the salon, Lauren had never slowed down.

Until last year, that is.  As covid hit, so was the hair care business.  Lauren has recently pivoted.  While scaling down her clientele to only her regulars, Lauren has recently completed her first semester in a Masters Program at Antioch University for Clinical Psychology. In a few short years she will be an LMFT.