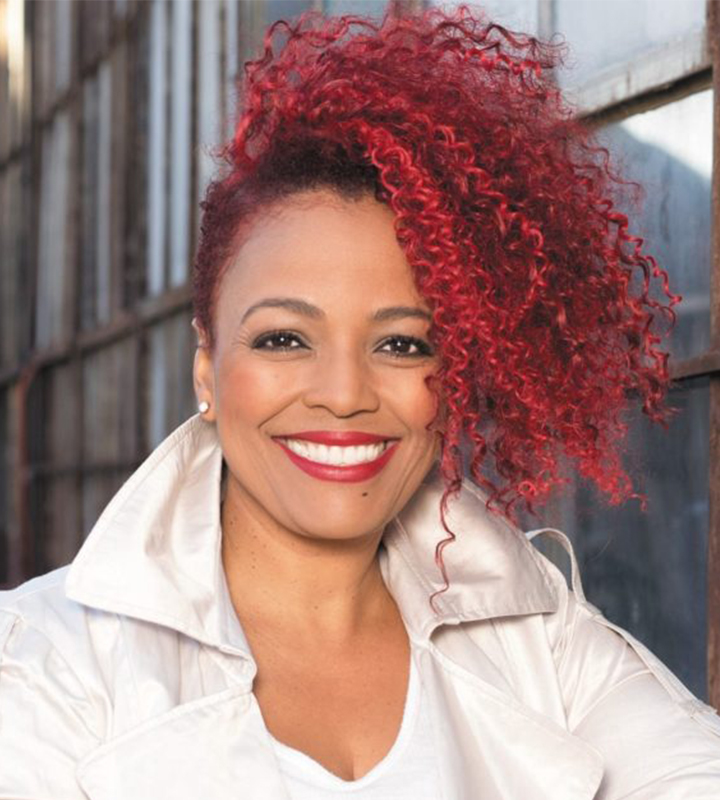 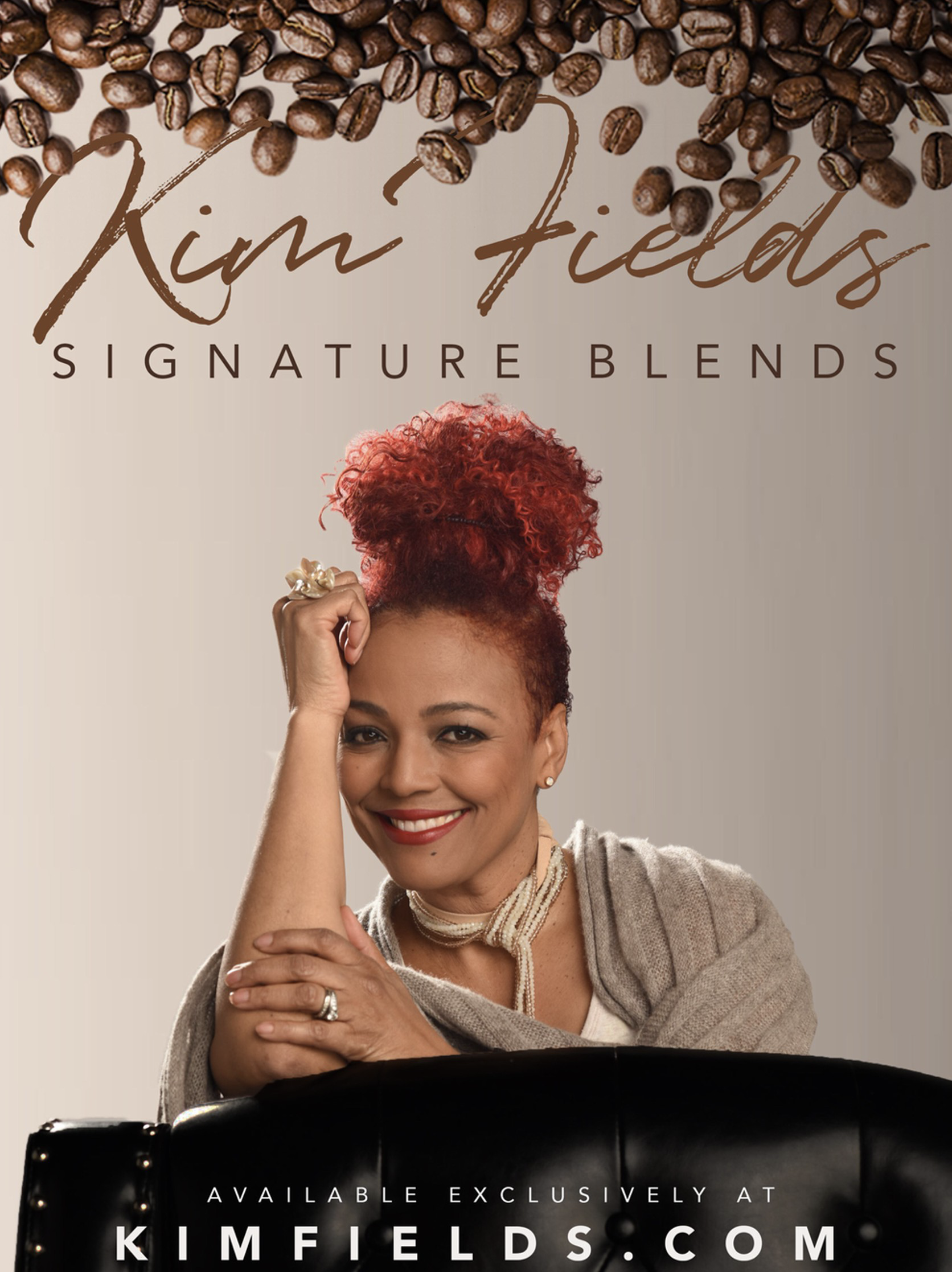 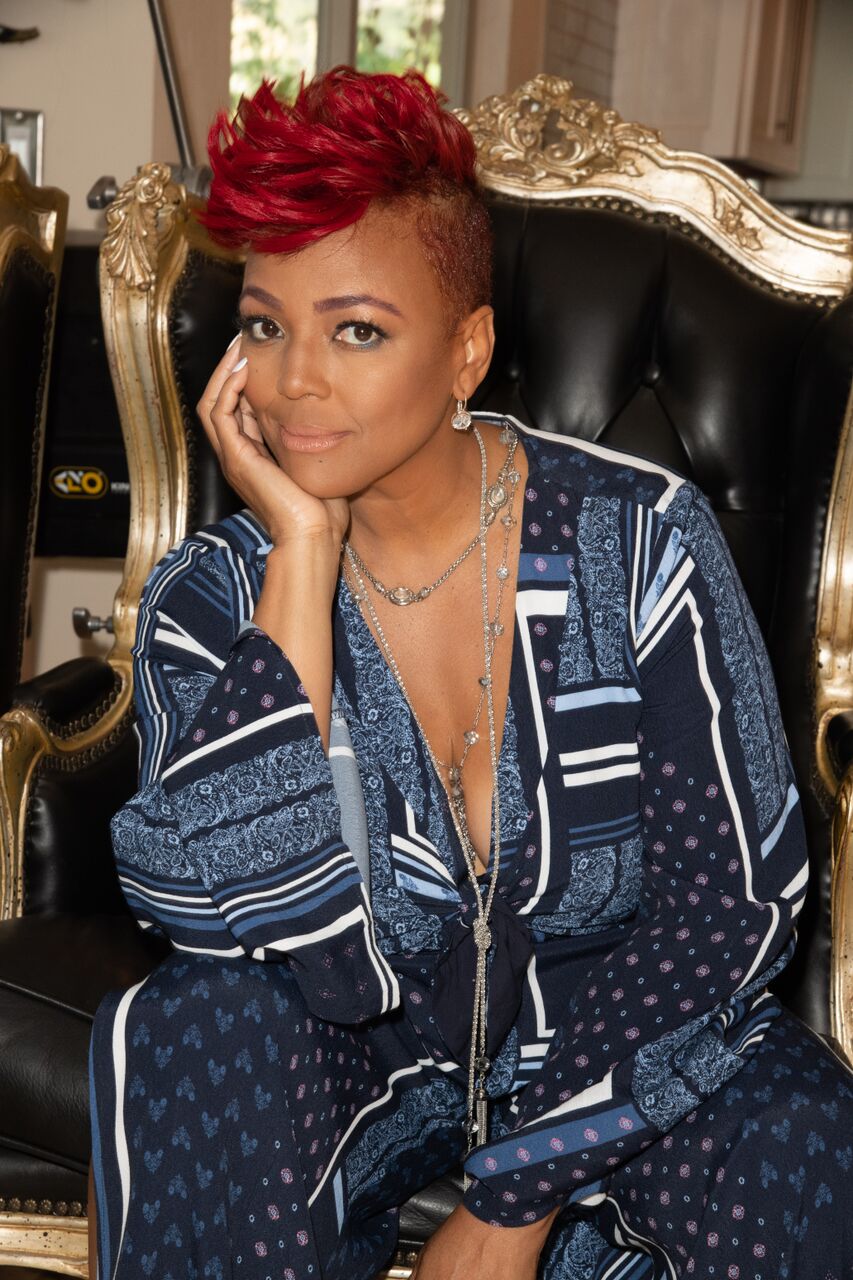 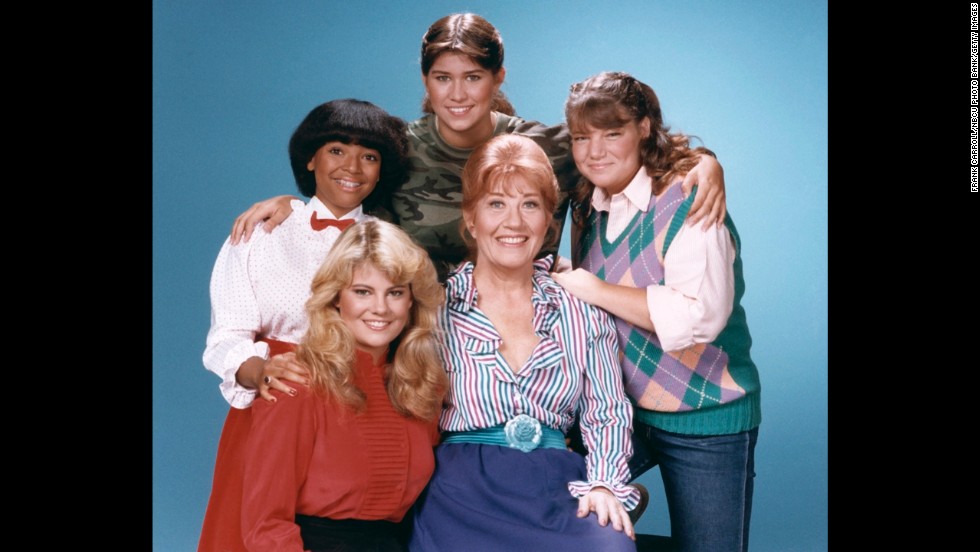 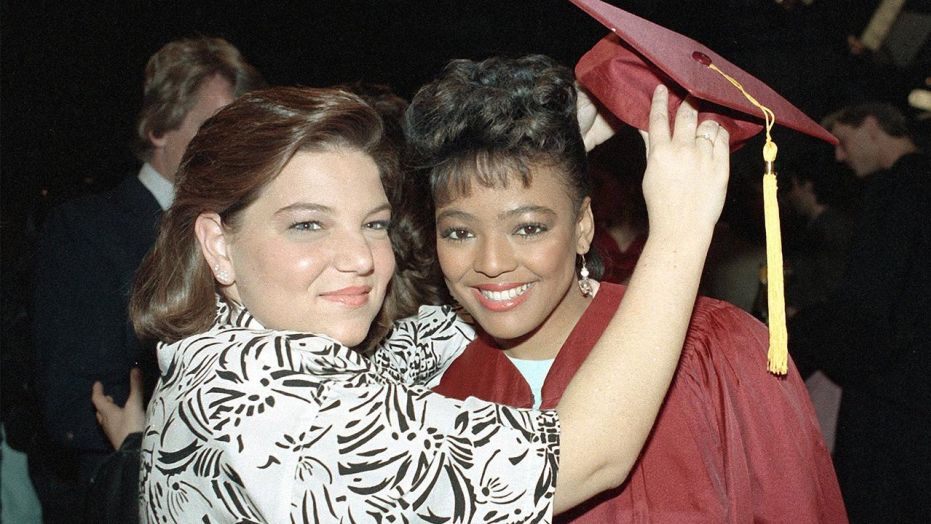 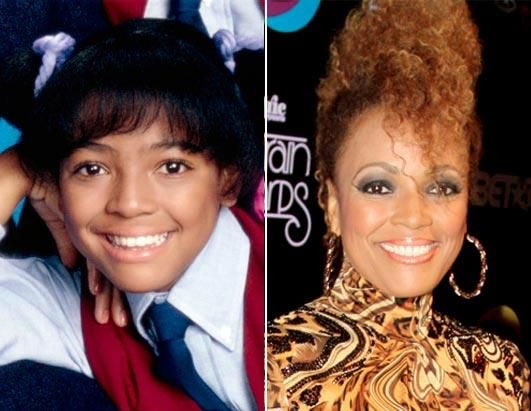 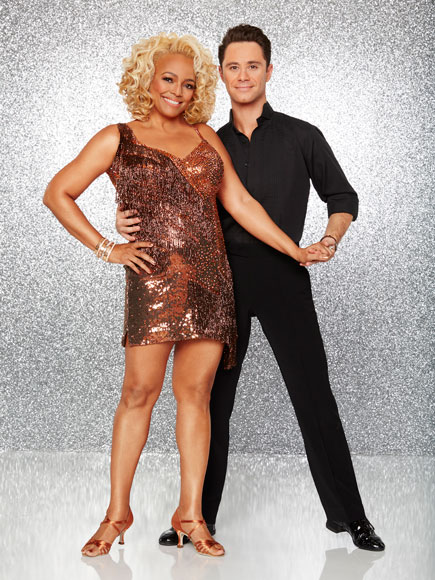 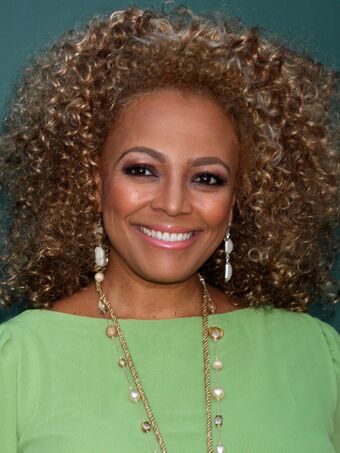 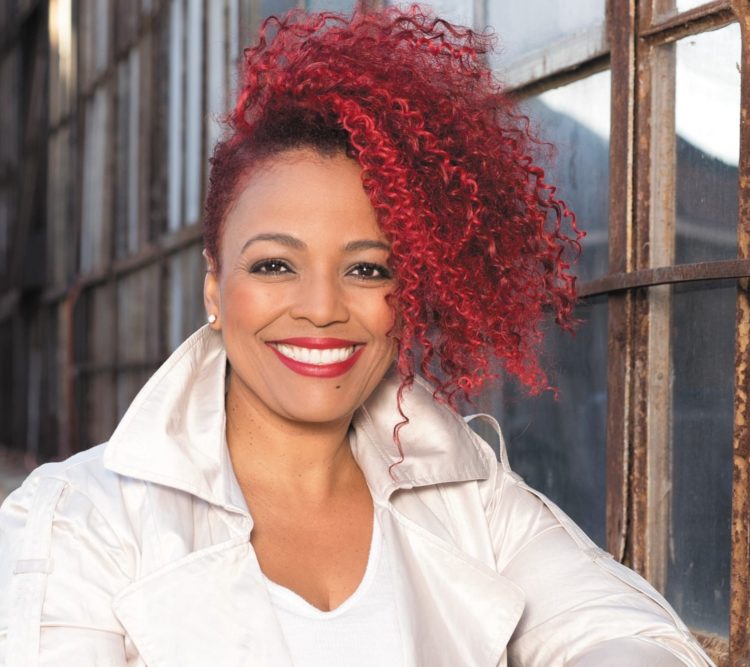 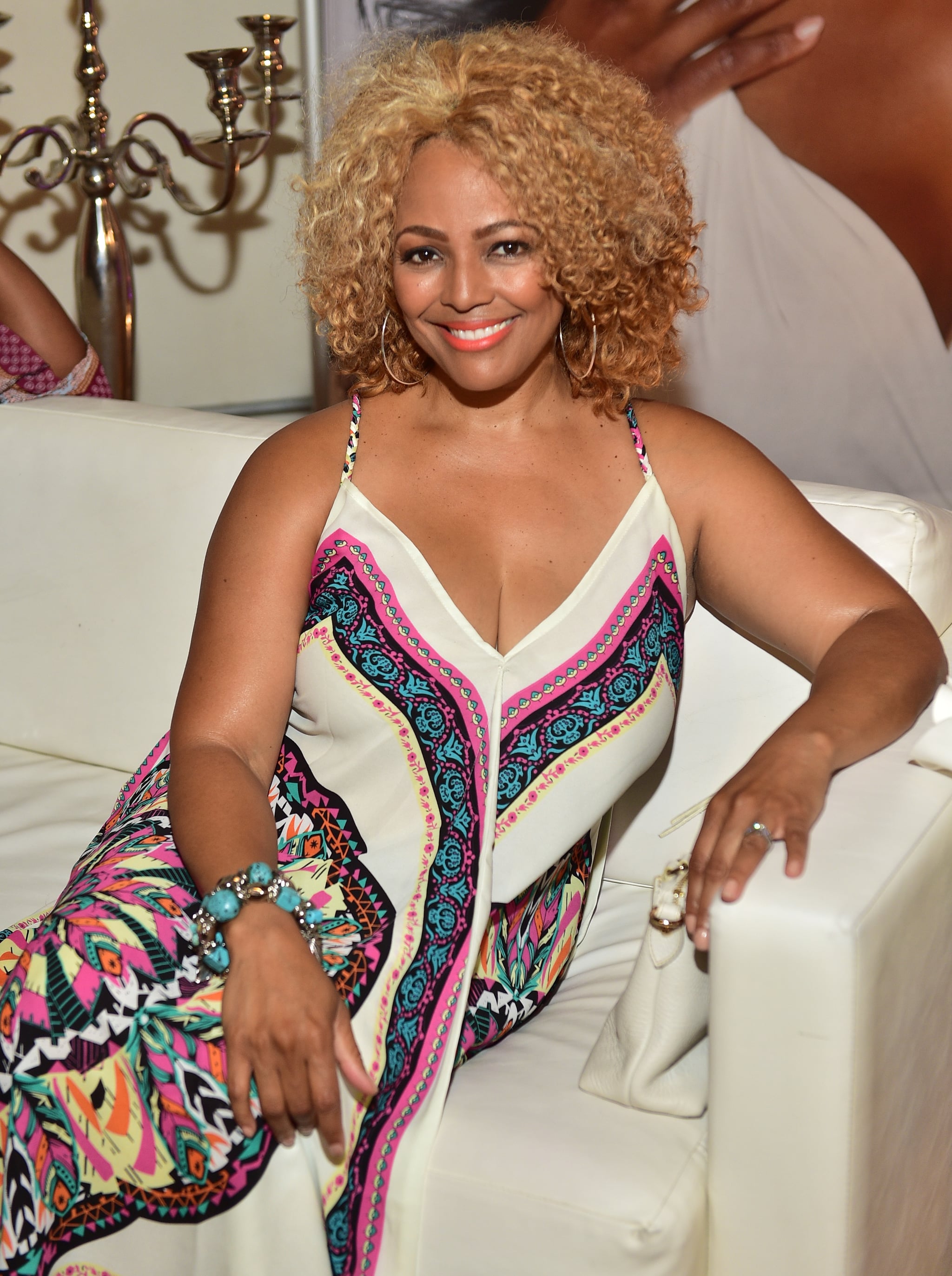 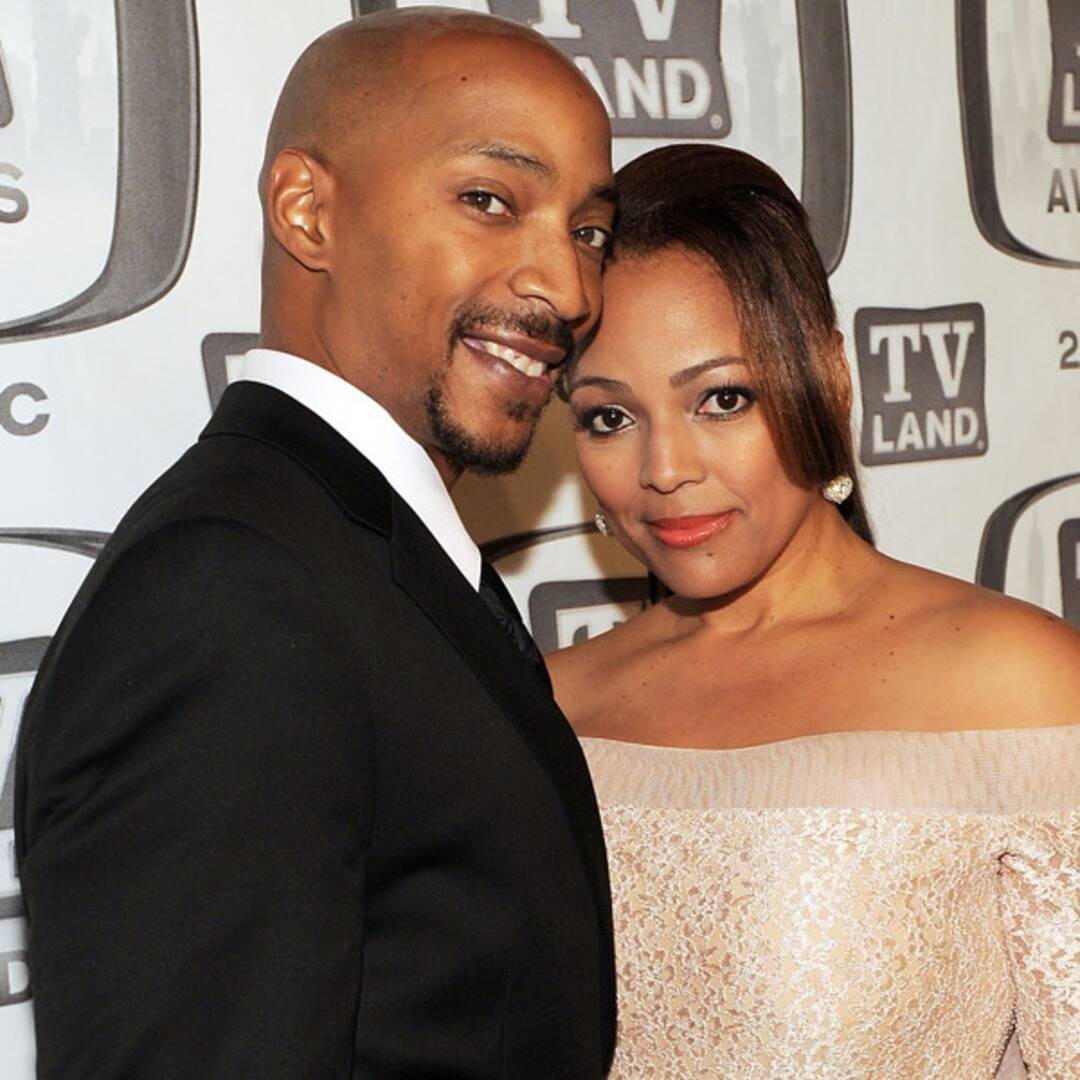 Actress Kim Fields was born on May 12, 1969, in New York City to an acting family; her mother, Chip Fields, and Fields's sister, Alexis, were actresses. Though she began acting at age age five, Fields had her first memorable role as a child actress in the classic Mrs. Butterworth syrup commercial at age seven.

Fields later played the young daughter on the short-lived series, Baby, I'm Back. In 1979, Fields landed the role of Dorothy "Tootie" Ramsey on the hit show, The Facts of Life, where she grew up in front of the television audience until the show ended in 1988. In 1980, Fields played a gymnast on the NBC movie, Children of Divorce.

After The Facts of Life, Fields attended Pepperdine University from which she graduated in 1990 with her B.A. degree in communications and film. While studying at Pepperdine, Fields started her own production company, Victory Entertainment, which specialized in television, film and theater.

In 1993, Fields returned to TV in another hit series; in her new role she played the part of Regine Hunter, opposite Queen Latifah, in the Fox sitcom, Living Single. In 1998, Living Single went off the air and Fields founded Little Mogul Holdings. In 1994, Fields received an NAACP Image Award for Best Director for bringing Vanities to the stage in Los Angeles; in 1995, she was again honored by the NAACP with an Image Award for Best Actress in Fight the Good Fight.

Fields also directed Nickelodeon's Keenan and Kel and Taina; Disney's The Jersey; and episodes of Living Single. Fields also made guest appearances on The Fresh Prince of Bel Air, Keenan and Kel, Cupid and Strong Medicine. Fields's starring roles include: Martin(1992), The Golden Palace (1992), The Crew (1995), C. Bear and Jamal (1996), Music of the Heart (1999), An Invited Guest (1999), and in the independent feature film, Me and Mrs. Jones.

Fields gave birth to her son, Sebastian Alexander Morgan, on March 4, 2007; on July 23, 2007, Fields married the actor and father of her child, Christopher Morgan.

‍Blessed Life: My Surprising Journey of Joy, Tears, and Tales from Harlem to Hollywood