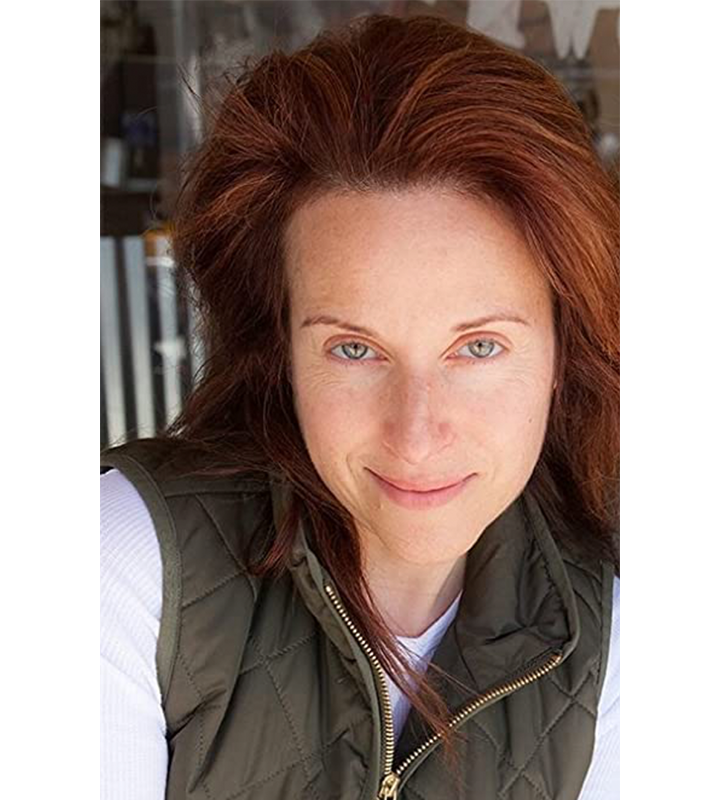 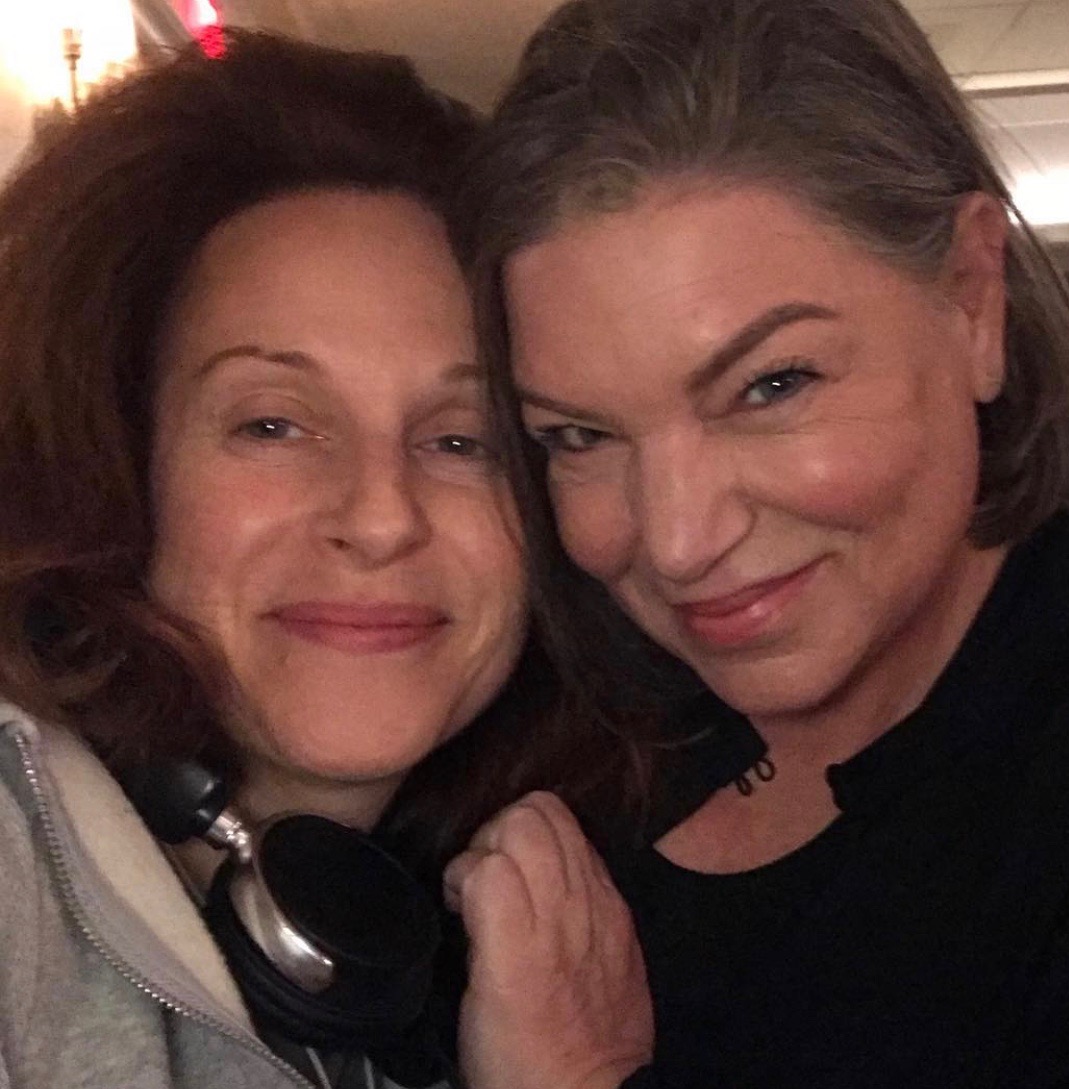 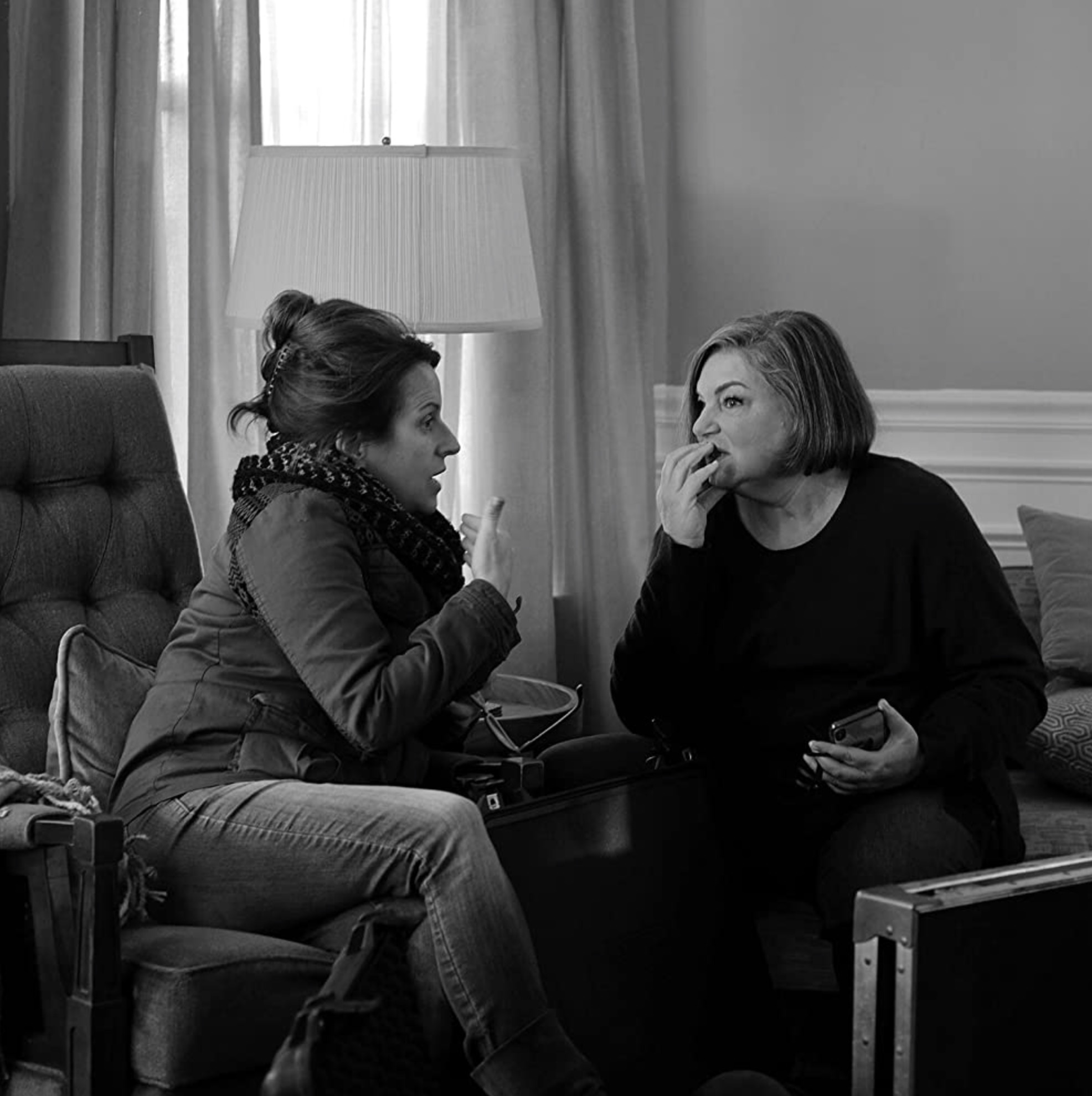 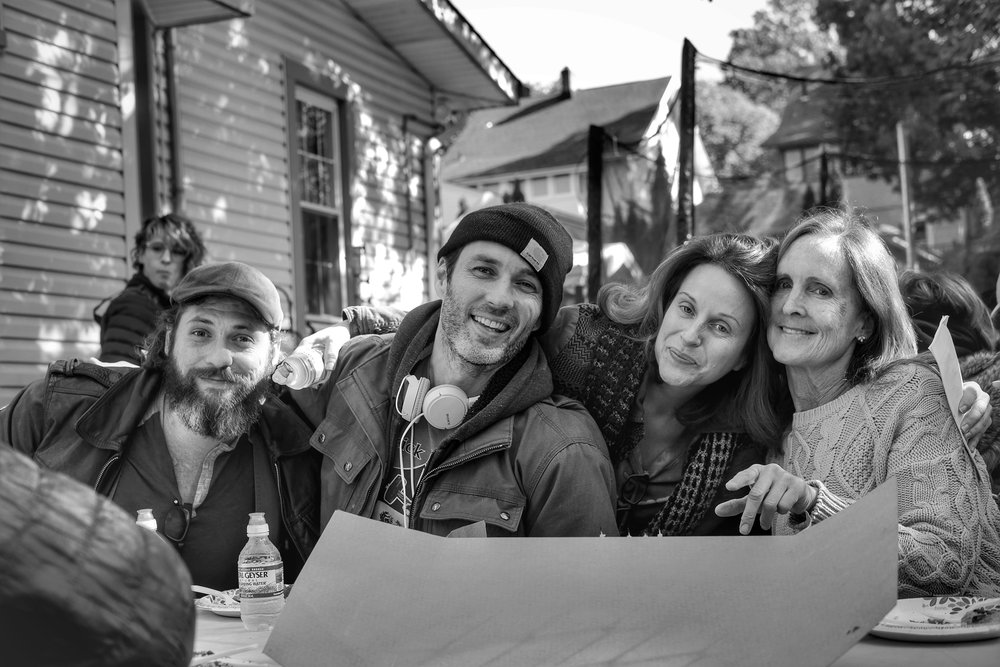 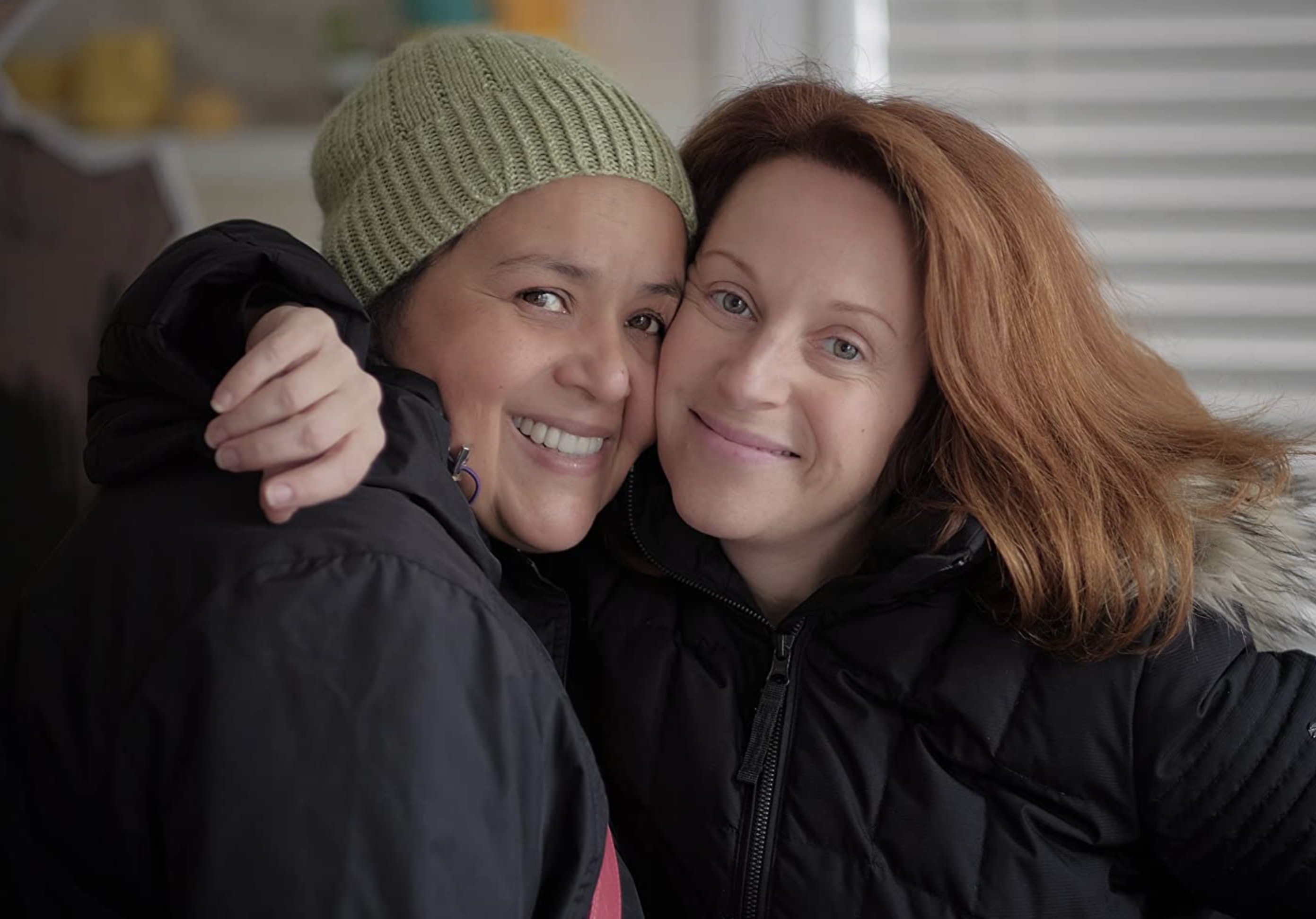 Jina Panebianco was born and raised on the East Coast in New Jersey. She moved to LA with a dream and passion for telling stories that would move the masses whether by laughter (mostly) or extremely thought provoking heartfelt tales. She raised 500k for her first feature in 2004 and has not stopped since. Her producing credits range from Features to TV Movies, Reality shows and documentaries. In 2016 she Co-Founded Passionflix, an OTT streaming service  which turns romance novels into movies and series. As President & COO she produced all movies, and series until her exit in late 2018, when she felt compelled to get back to her roots of storytelling in the form of romantic comedies, thought provoking stories and entertaining a broader audience. In 2019 Jina formed CaliWood Pictures, with her longtime friend and business partner R. Wesley Sierk,III; investors Michael J. Reiser and John D. Straley. CaliWood’s first film out of the gate, A Nice Girl Like You, is a hilarious and edgy rom-com, starring Lucy Hale, based on the best selling book Porn-o-logy, by Ayn Carrillo-Gailey and releases July 17, 2020. Jina is in production on their second feature, Shriver, an offbeat comedy based on a best selling book of the same name, by Chris Belden, starring Michael Shannon and Kate Hudson. She served as executive producer on LANSKY, a bio-pic co-production based on the incredible life of Meyer Lansky, starring Harvey Keitel and Sam Worthington (late 2020 release). CaliWood is in negotiations to acquire the rights to the magazine column Sex Y LA to be adapted as a multicultural Sex and the City-like series. Jina resides in Marina Del Rey with her beautiful 2 1/2 year old son Jack and adorable pup Harry Bear.