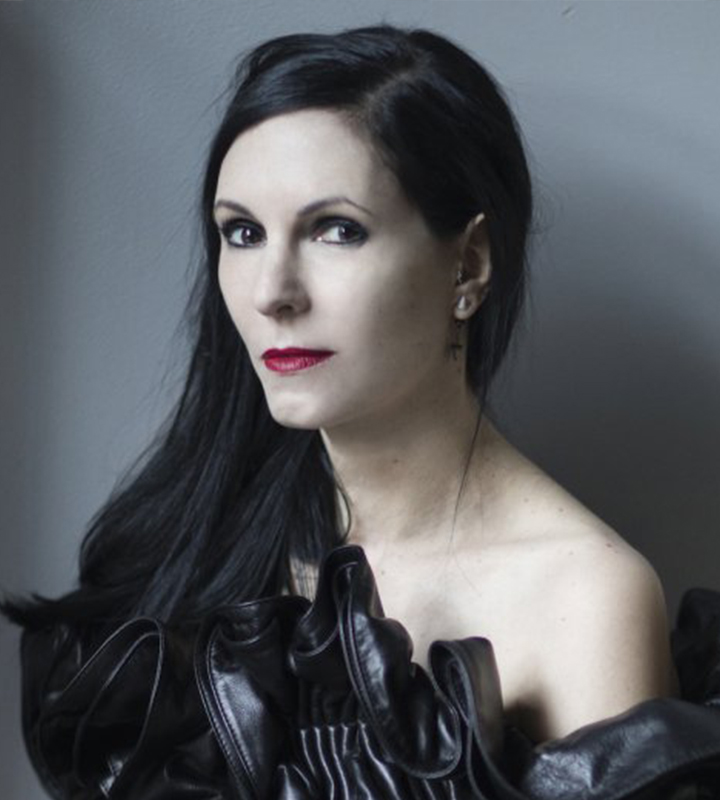 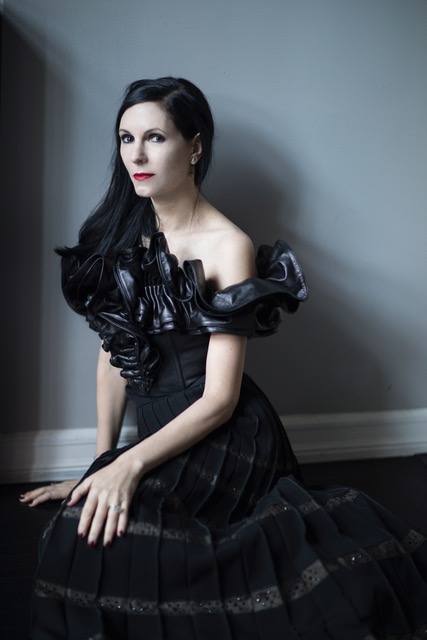 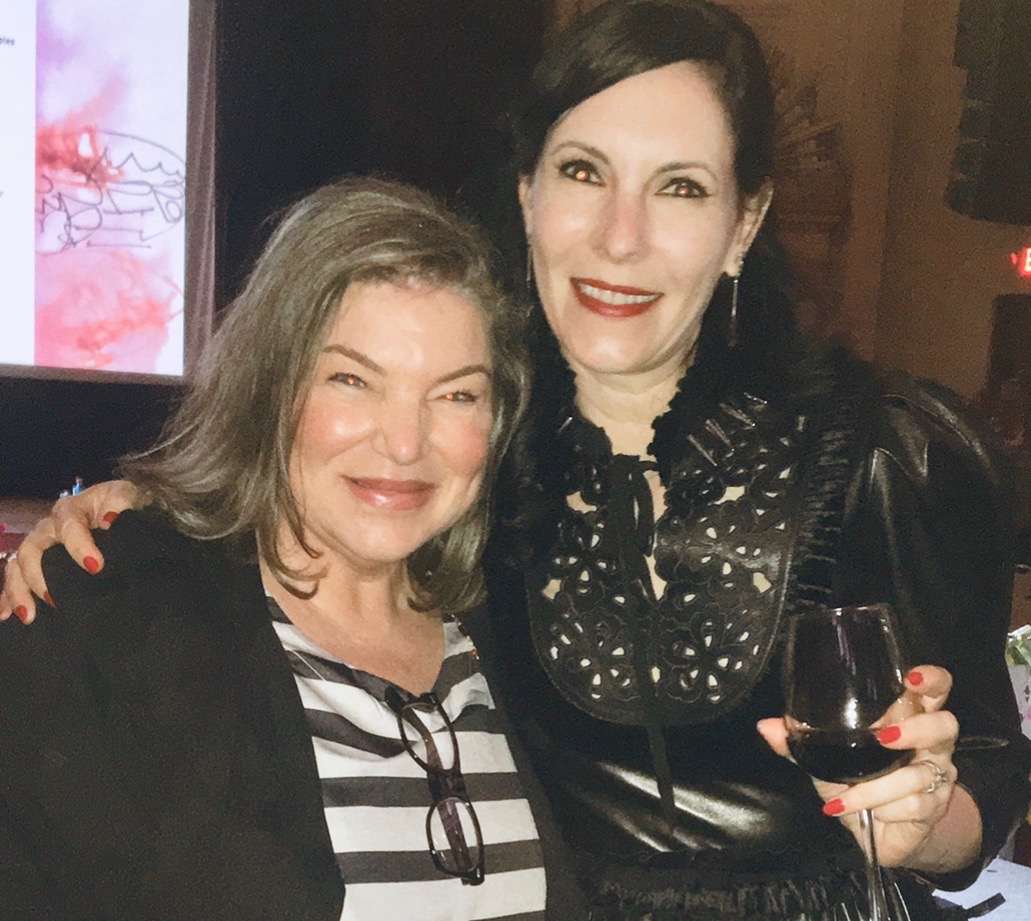 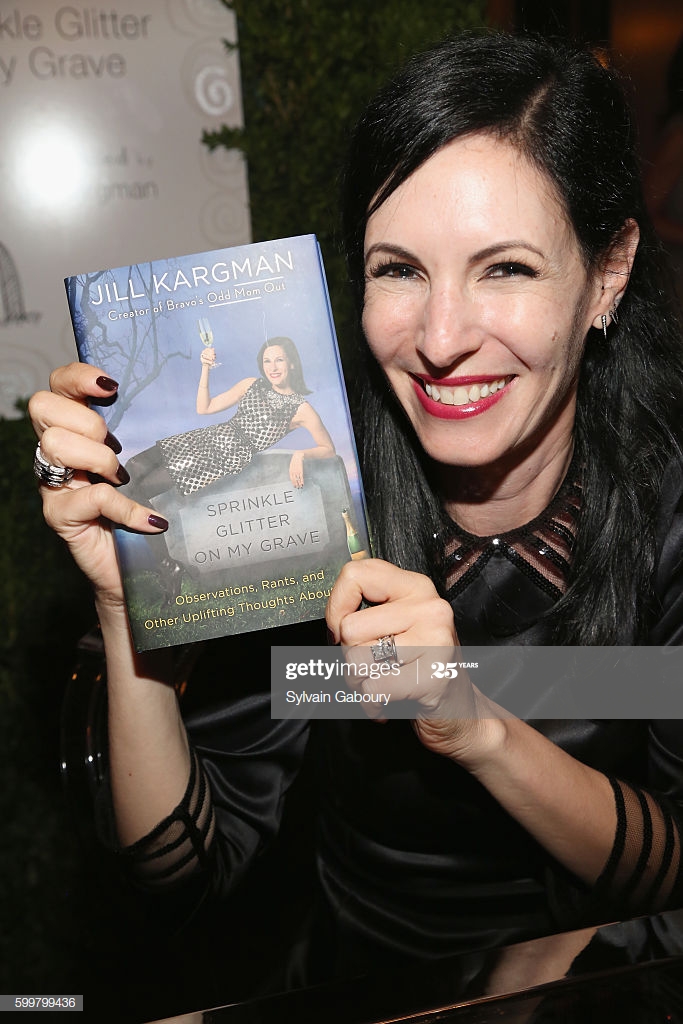 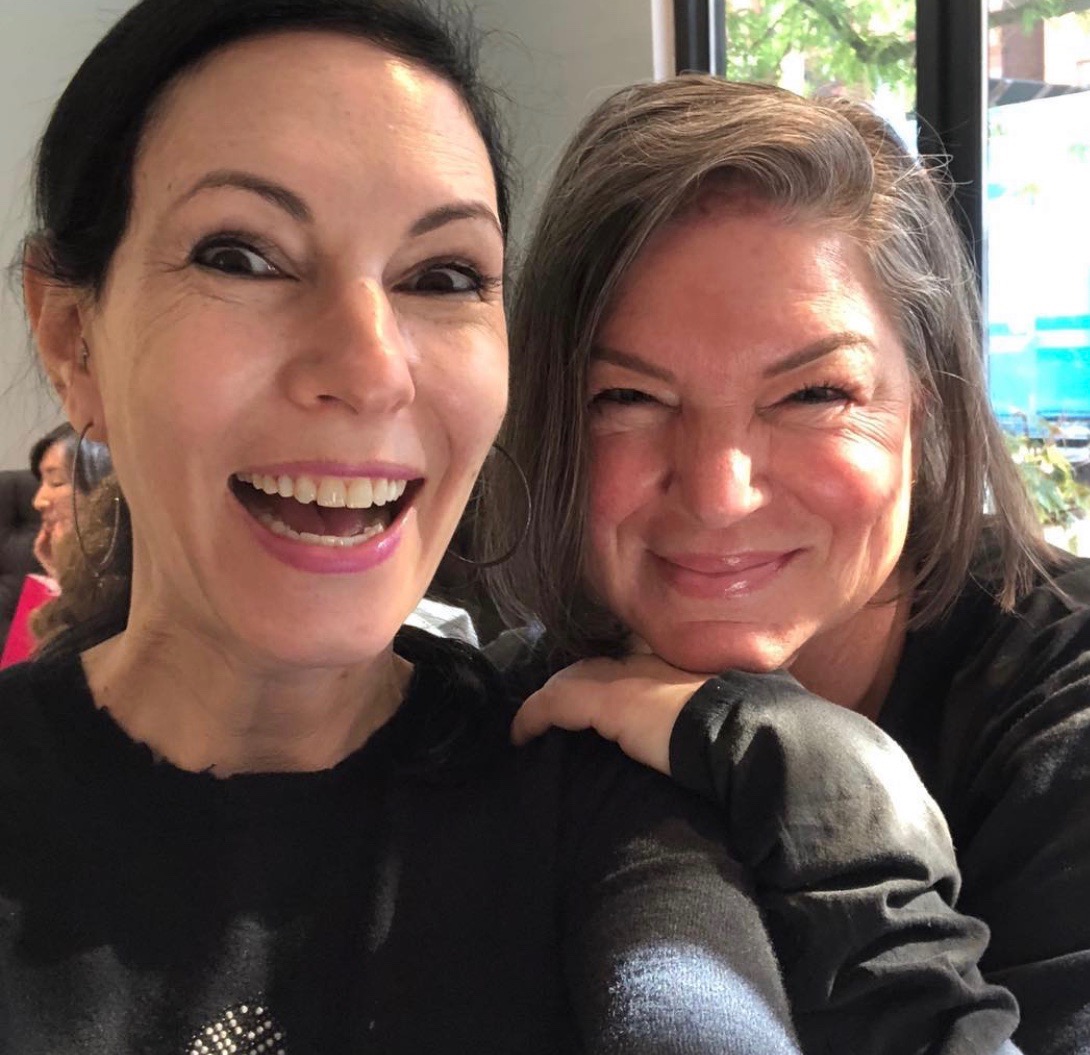 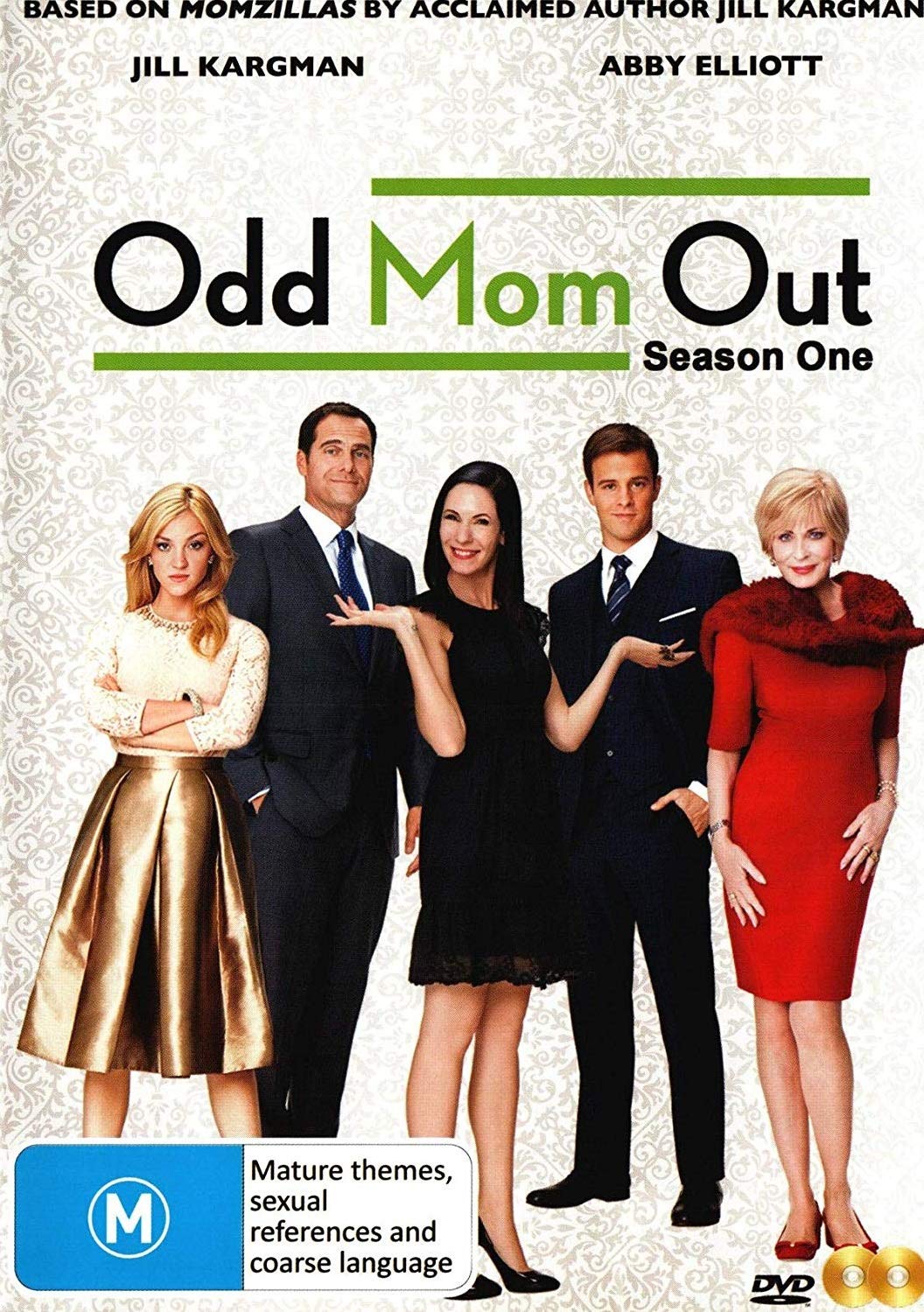 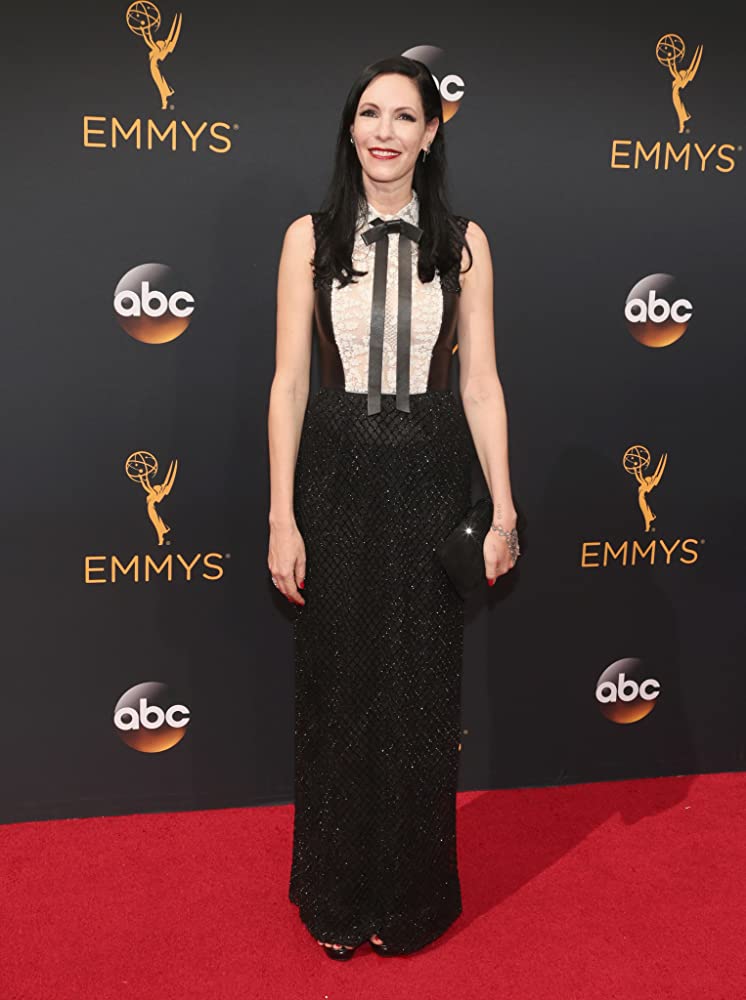 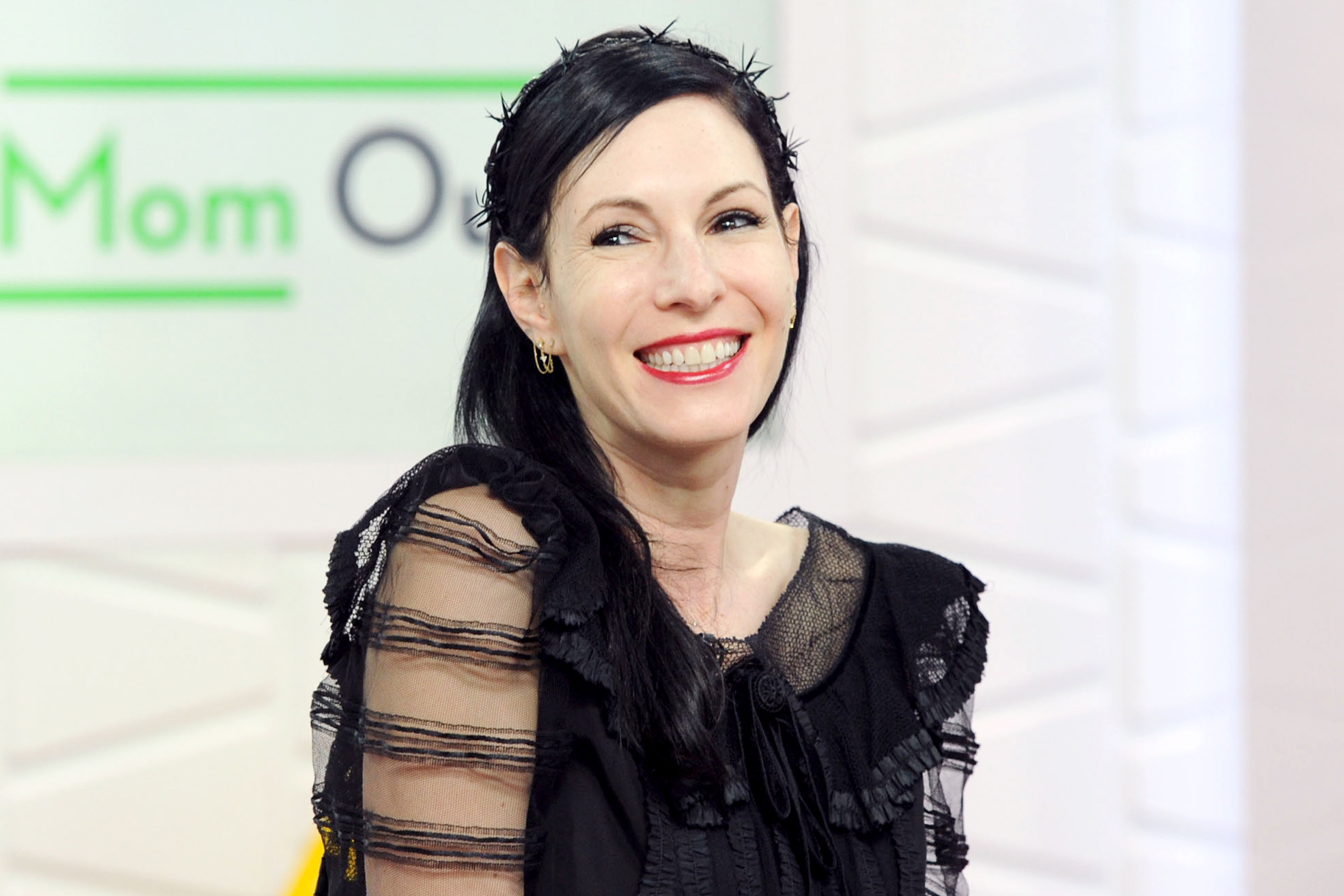 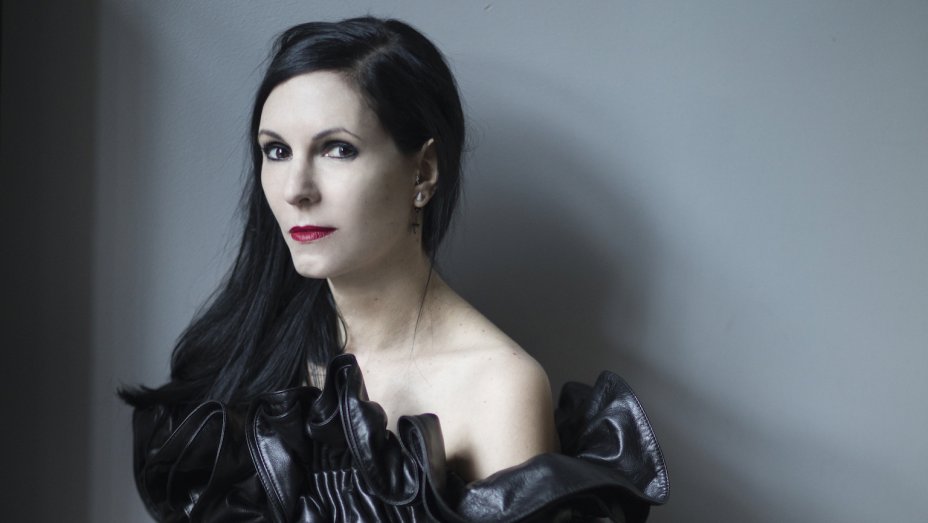 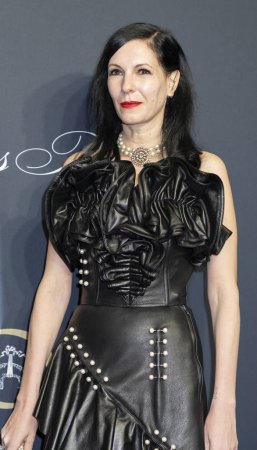 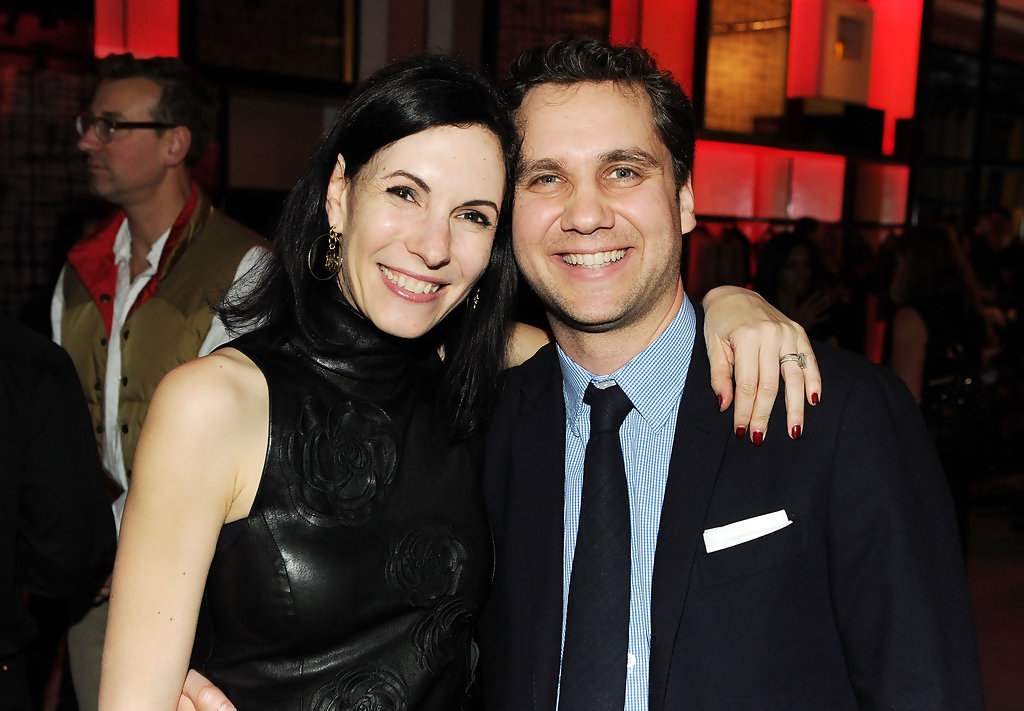 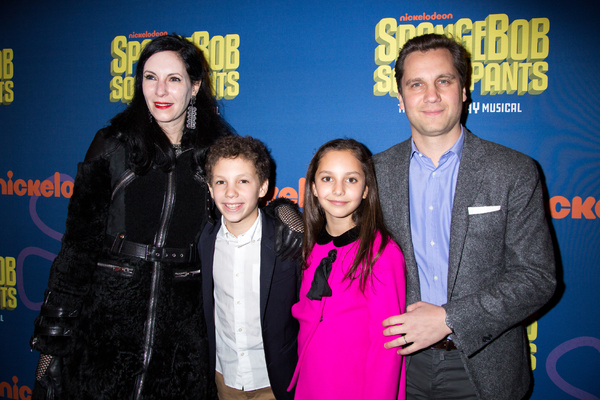 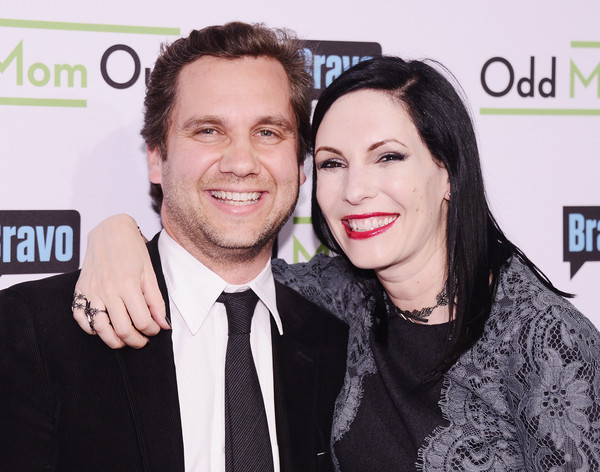 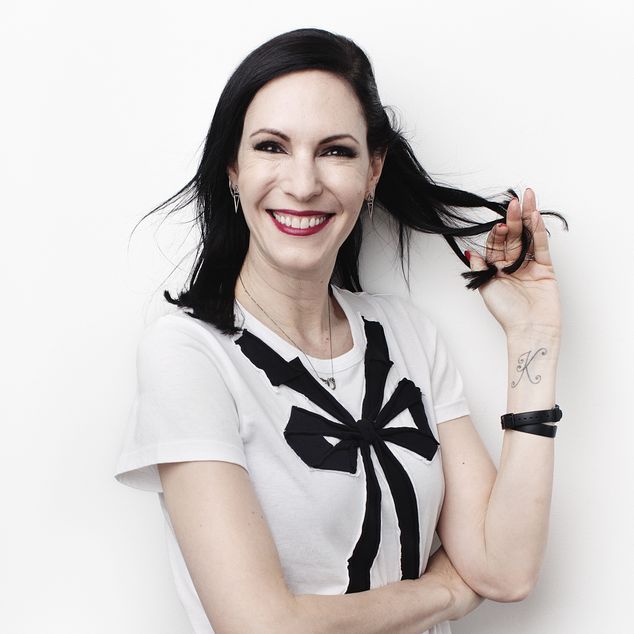 Jill Kargman is an American author, writer and actress, based in New York City's Upper East Side. A common theme in her works is critical examination of the lives of wealthy women in her city. Her 2007 Momzillas was adapted into the Bravo television show Odd Mom Out, which premiered June 8, 2015.

Sprinkle Glitter on My Grave: Observations, Rants, and Other Uplifting Thoughts About Life

‍Wolves in Chic Clothing: A Novel

‍The Rock Star in Seat 3A: A Novel

‍Sometimes I Feel Like a Nut: Essays and Observations From An Odd Mom Out

‍And the Band Played On: Politics, People, and the AIDS Epidemic

Born to be Posthumous

Nothing to See Here