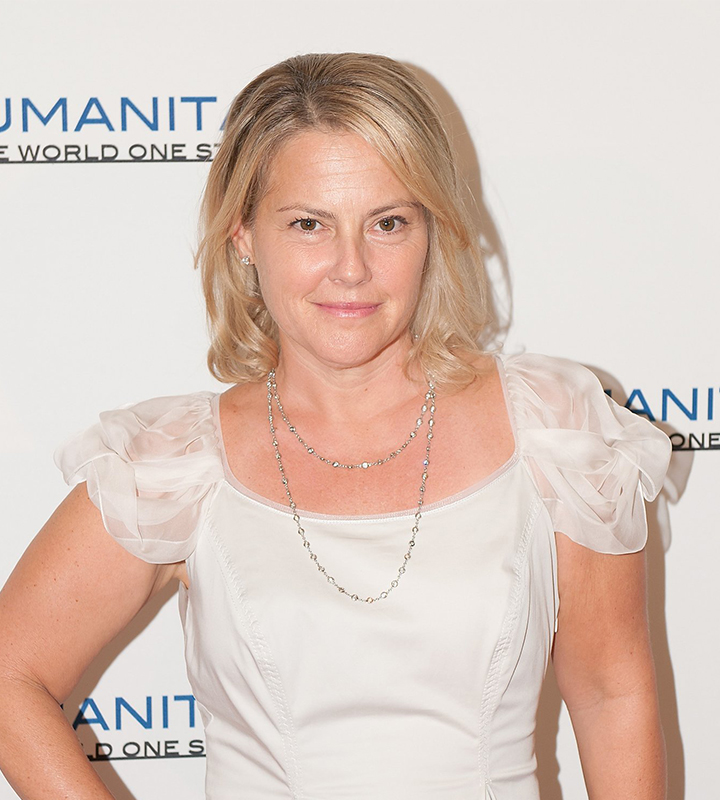 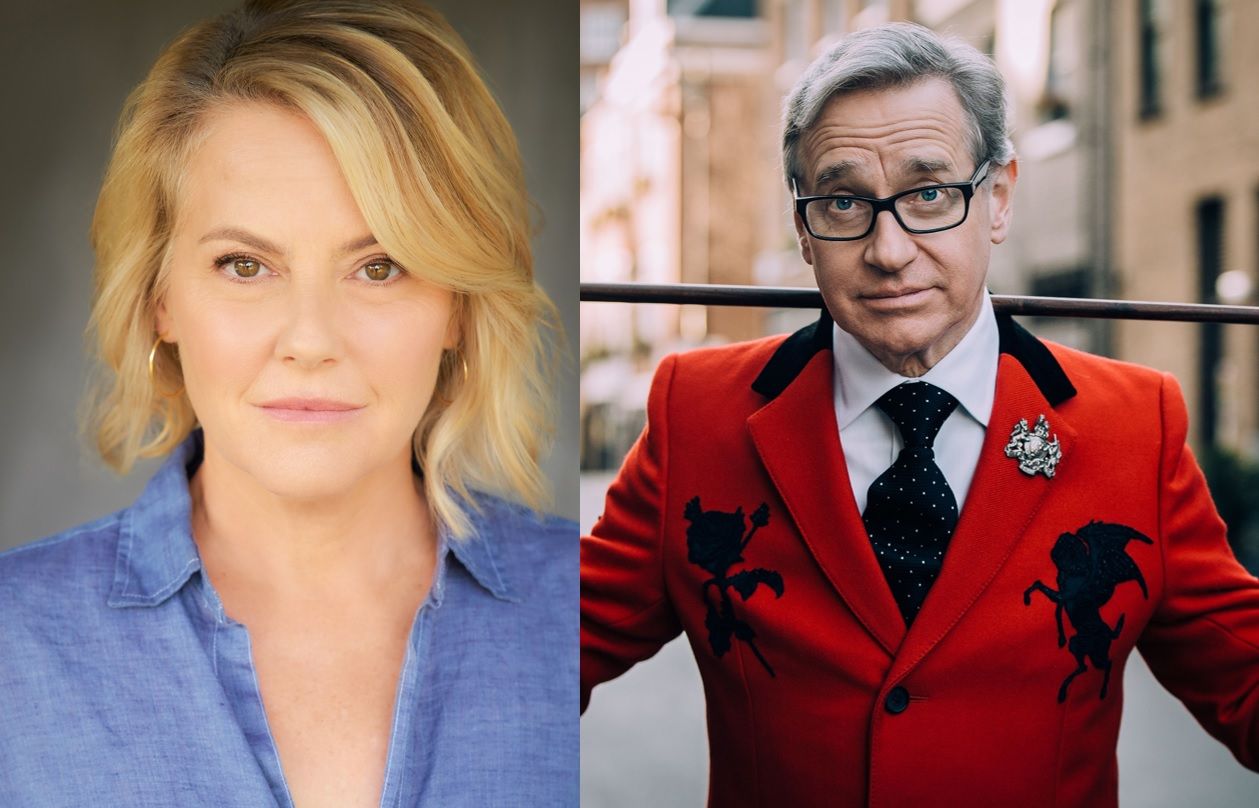 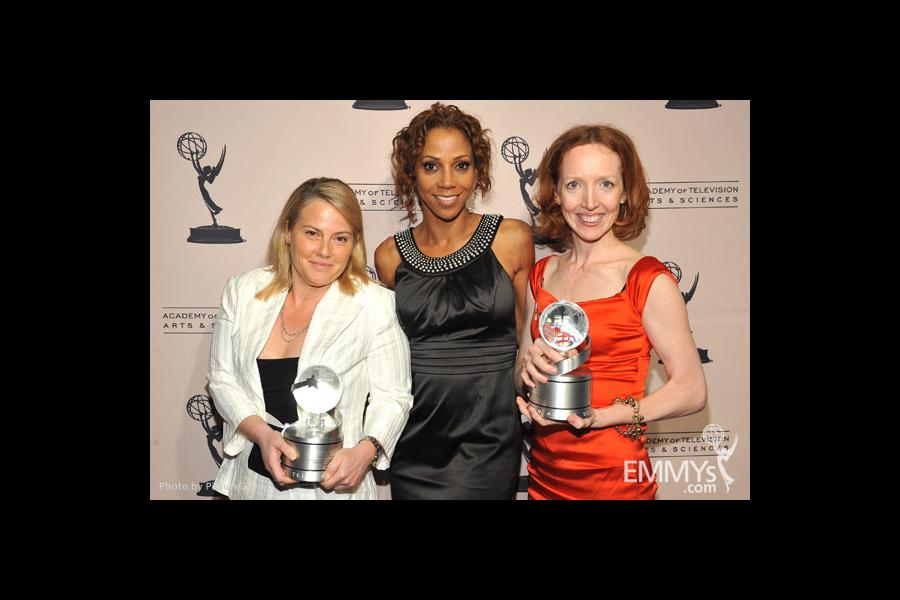 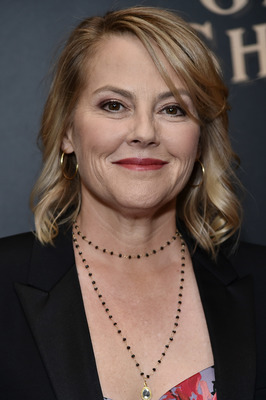 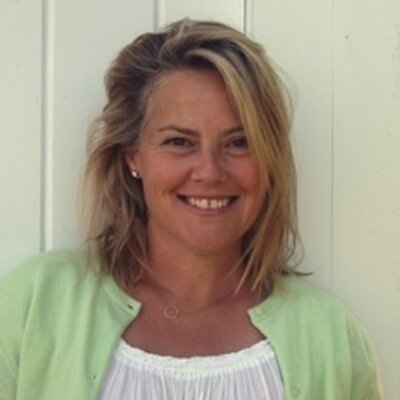 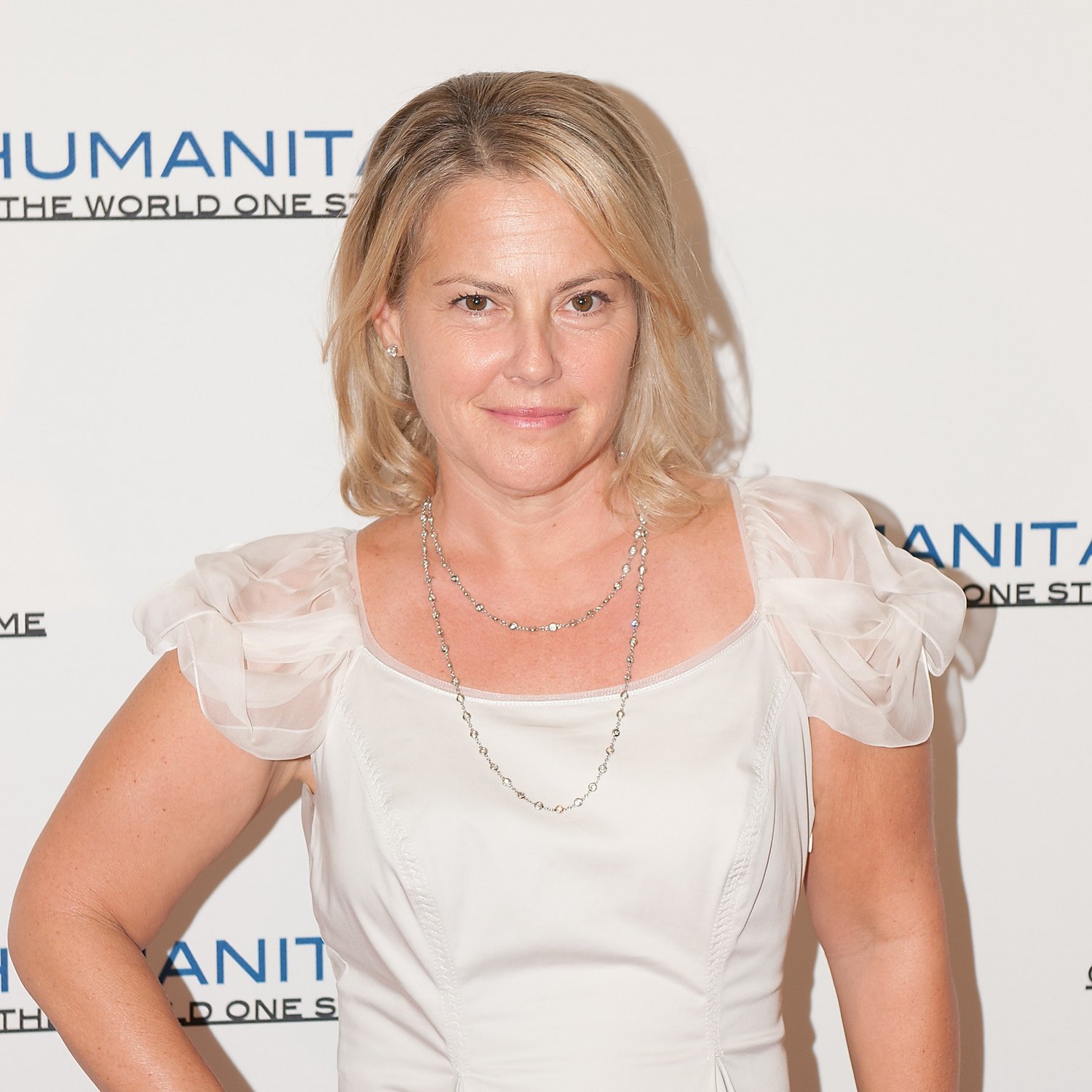 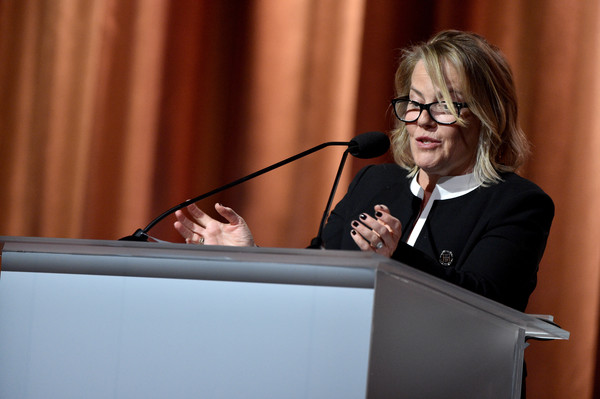 Jenny Bicks is an American television producer and screenwriter, most notable for her work as a television writer on the HBO series, Sex and the City and the creator and writer of the ABC series, Men in Trees.

Bicks was also a writer on the series, Leap of Faith and wrote the screenplay for the 2003 film, What a Girl Wants. She made her directorial debut with the short film, Gnome. Her only known acting job was as Miss Haskell in the Drew Barrymore movie Never Been Kissed.

Bicks grew up in Manhattan. She now splits her time between Los Angeles & her home in Maine.