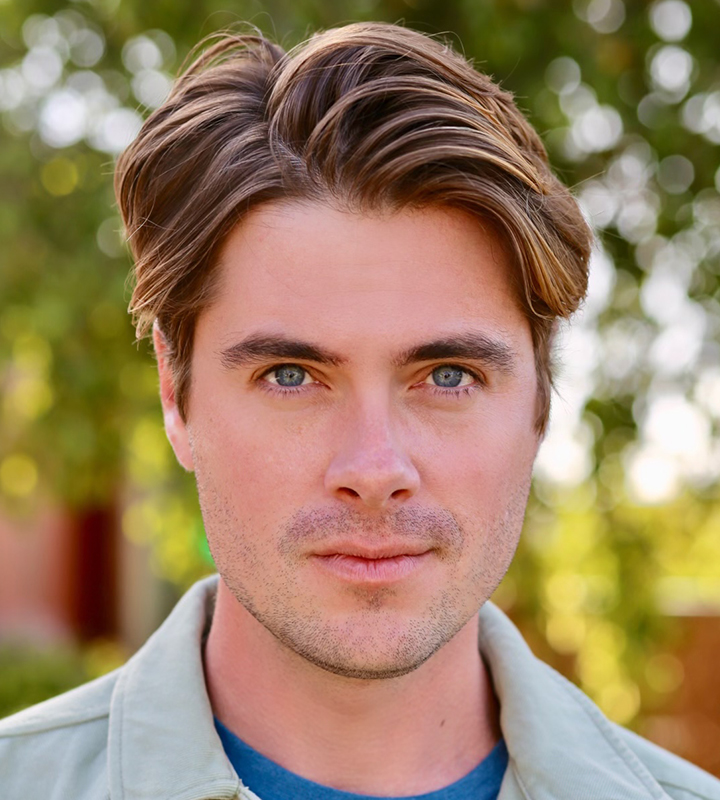 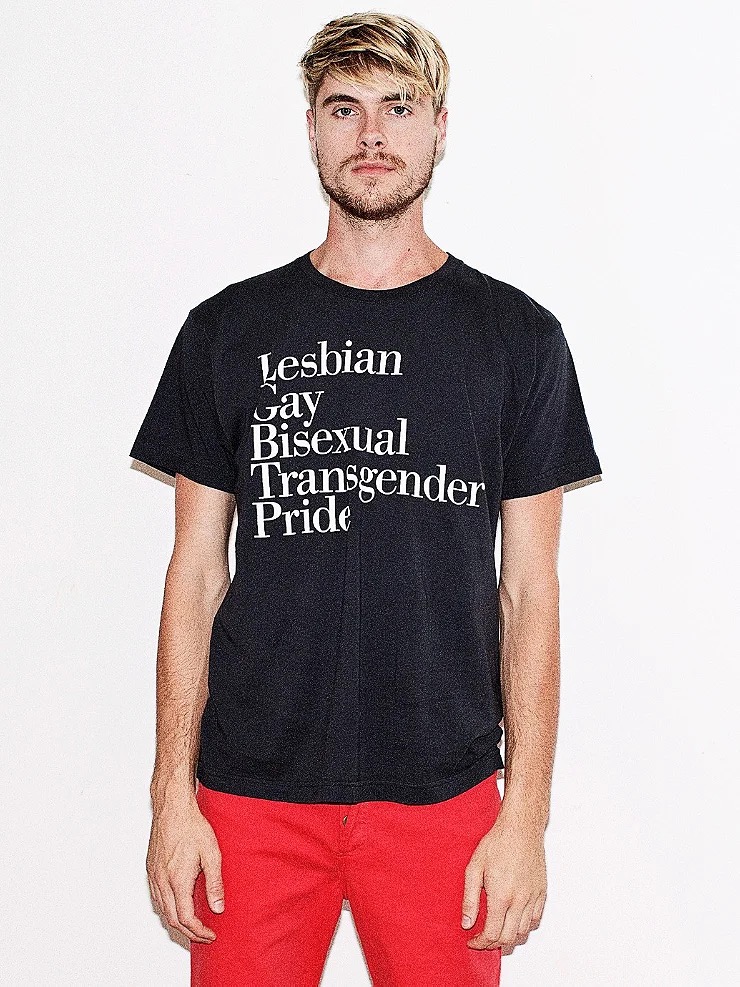 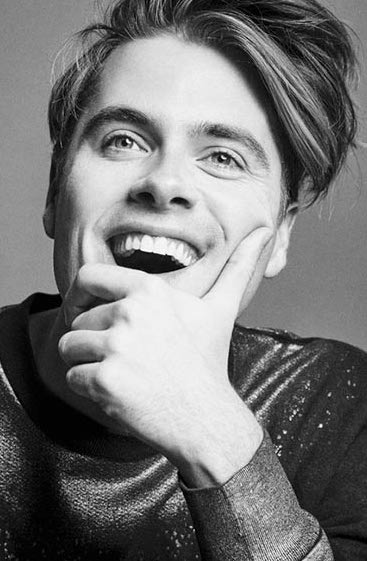 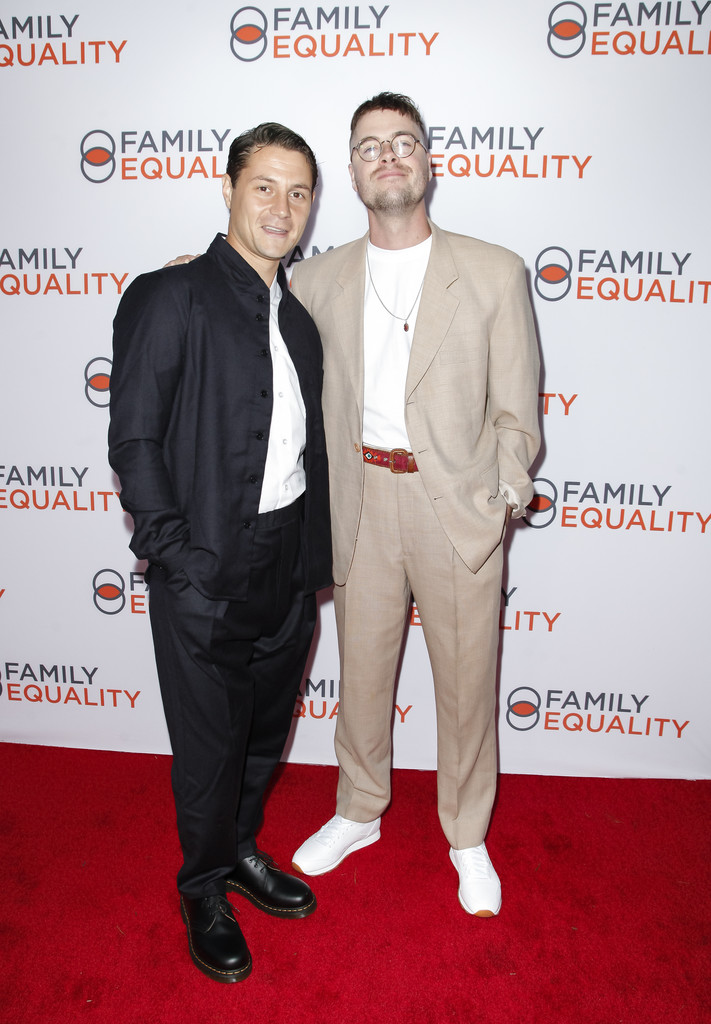 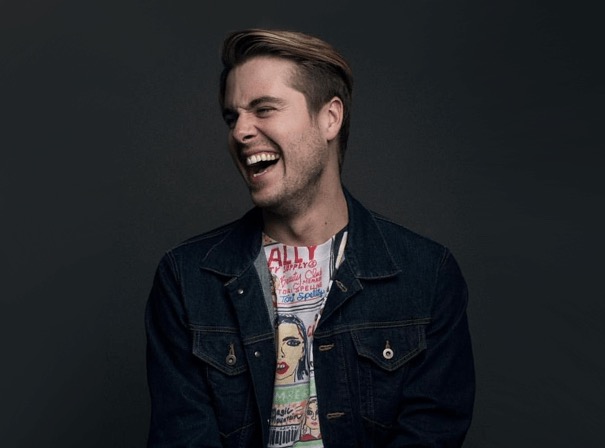 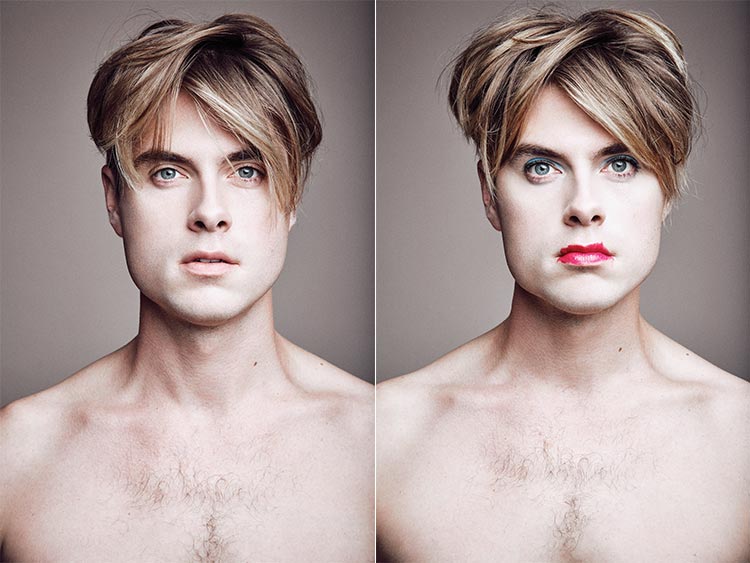 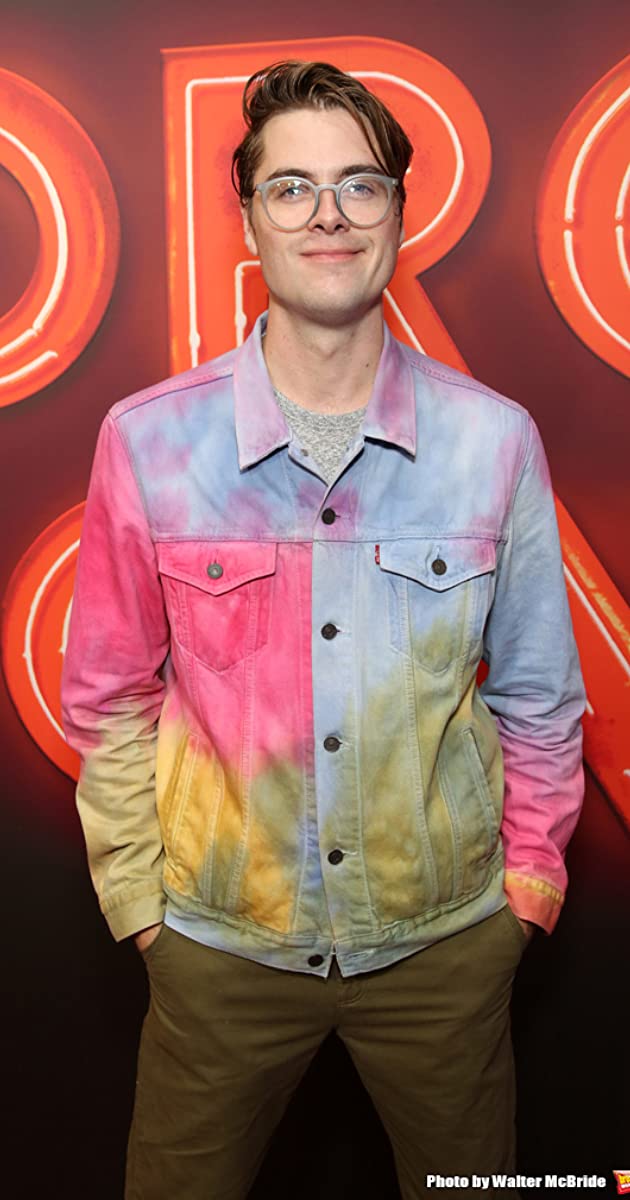 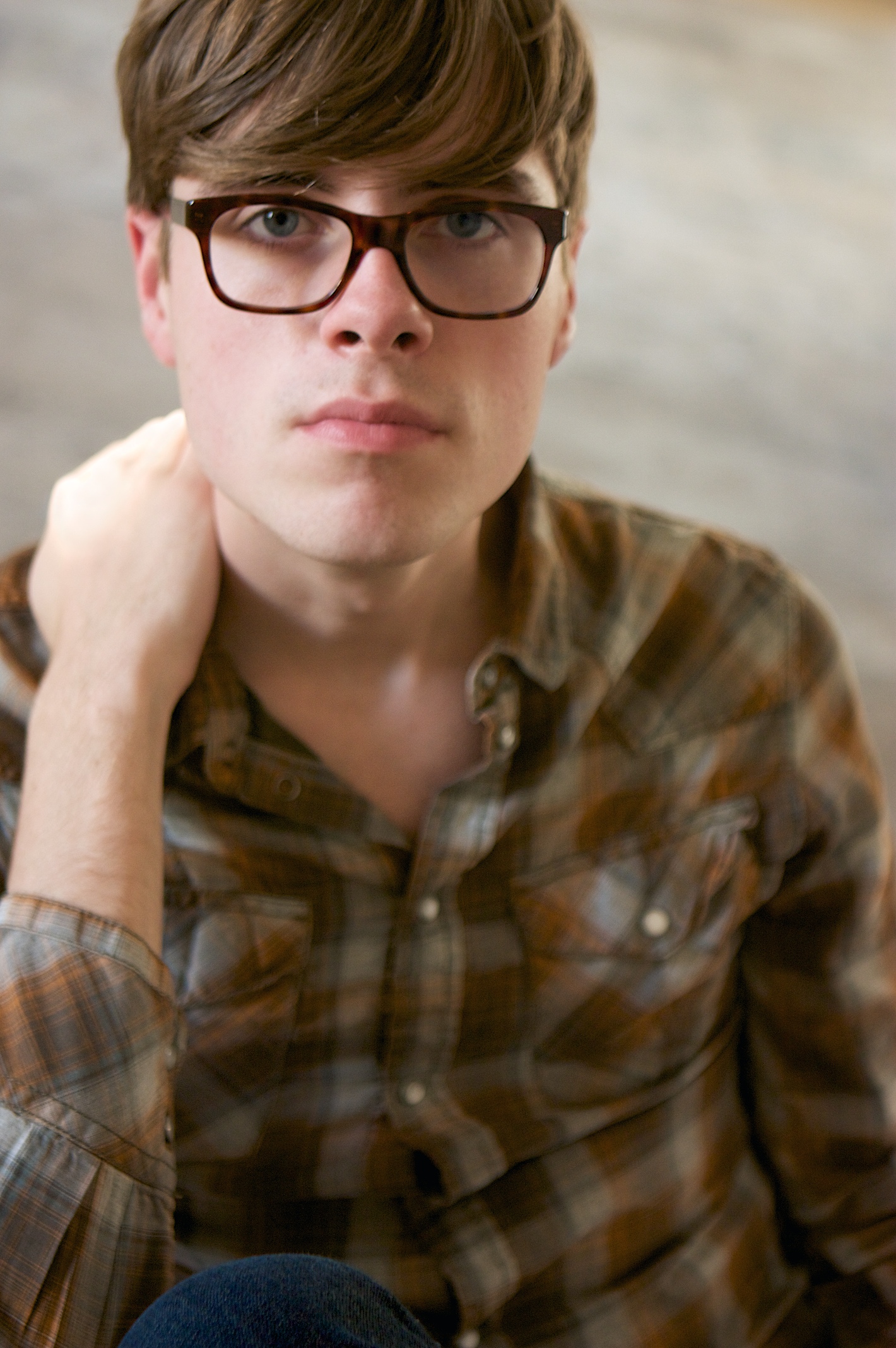 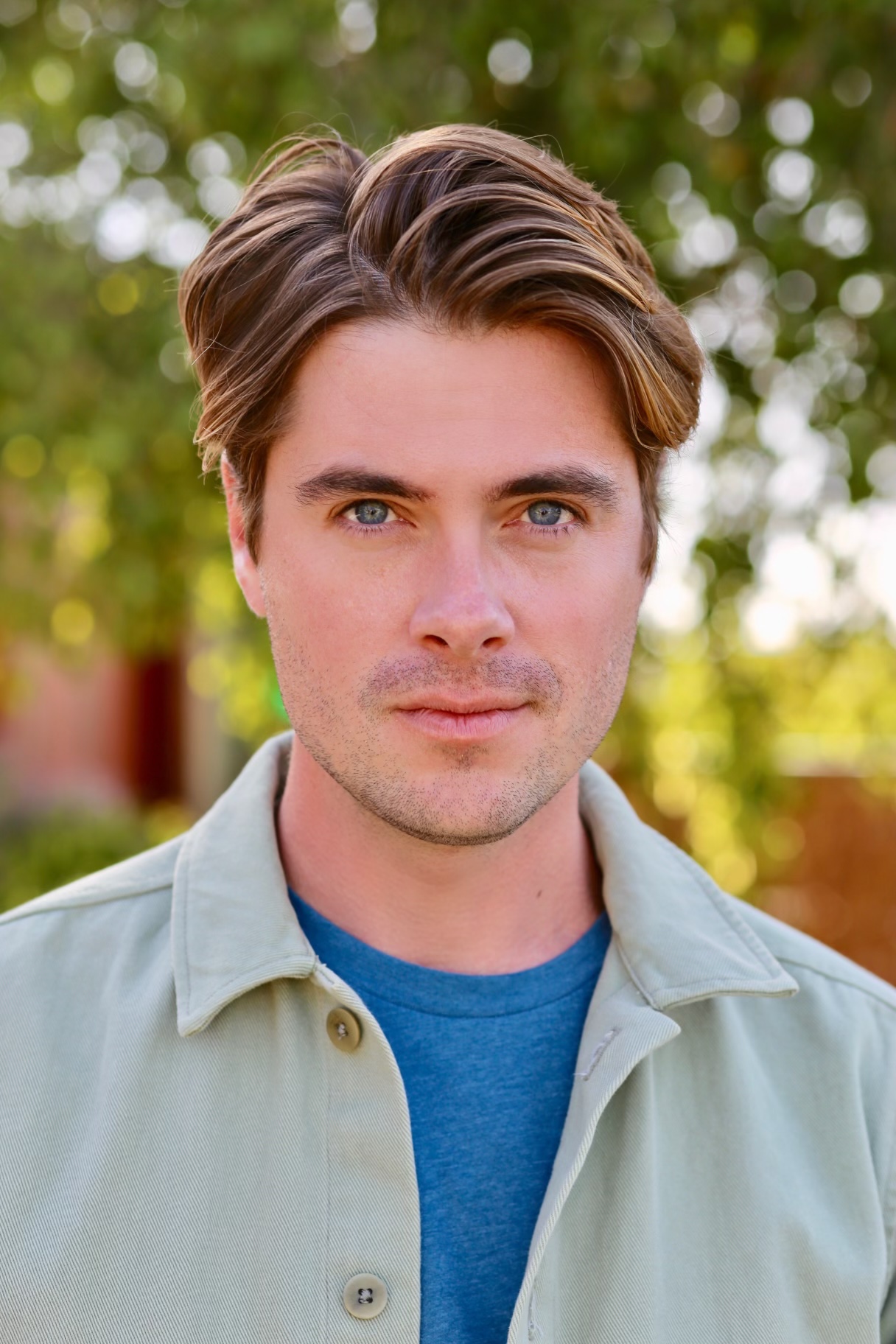 Jeffrey grew up in the south, a native of Georgia to be exact.  After attending middle school, He persuaded his parents to let him be homeschooled to avoid dealing in high school with the fact that he was gay.

Jeffrey is the author of two humor books: Fifty Shades of Gay and Straight People: A Spotter’s Guide” as well as the young adult novels “A Very Very Bad Thing” and “Drag Teen”.

He has appeared in numerous television shows.  He and Cole Escola starred in the sketch comedy series “Jeffrey and Cole Casserole” which aired on LOGO TV for two seasons and appeared in episodes of “Desperate Housewives”, “Hot in Cleveland”, “90210”, “Torchwood”, “Shameless”, and as Liz Lemon’s cousin Randy on NBC’s “30 Rock”.

He co-wrote, produced, and starred in the indie horror/comedy cult hit “You’re Killing Me’, which is where I first met him after he cast me in it!  He was the host of MTV’s series “Scream” After Dark” and has most recently wrapped up the fourth season playing Marc Doober on the TBS and HBO Max phenomenon called “Search Party” of which all of you know is one of my most favorite shows. Better news?  HBO Max just announced the pick-up for season 5!

‍Straight People: A Spotter's Guide to the Fascinating World of Heterosexuals