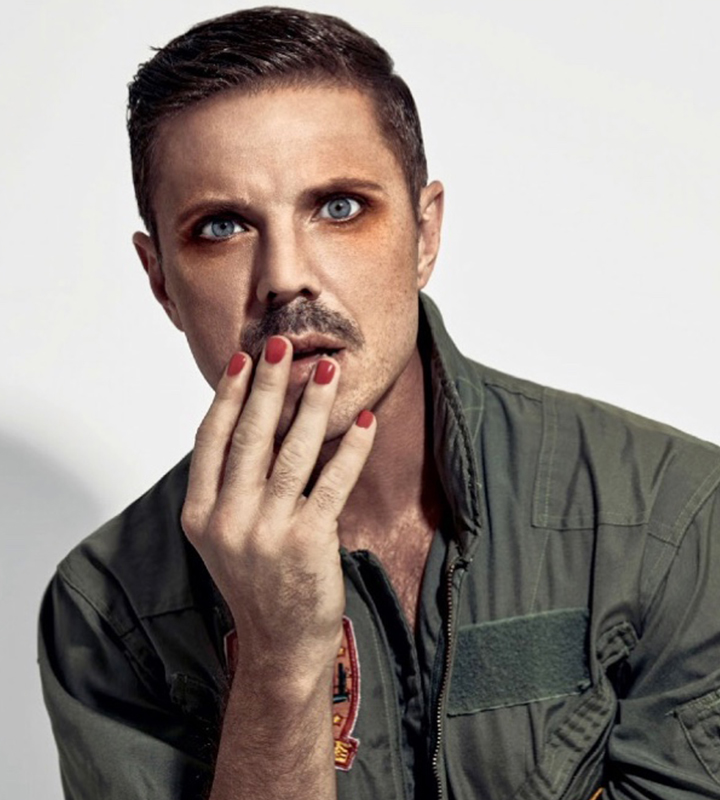 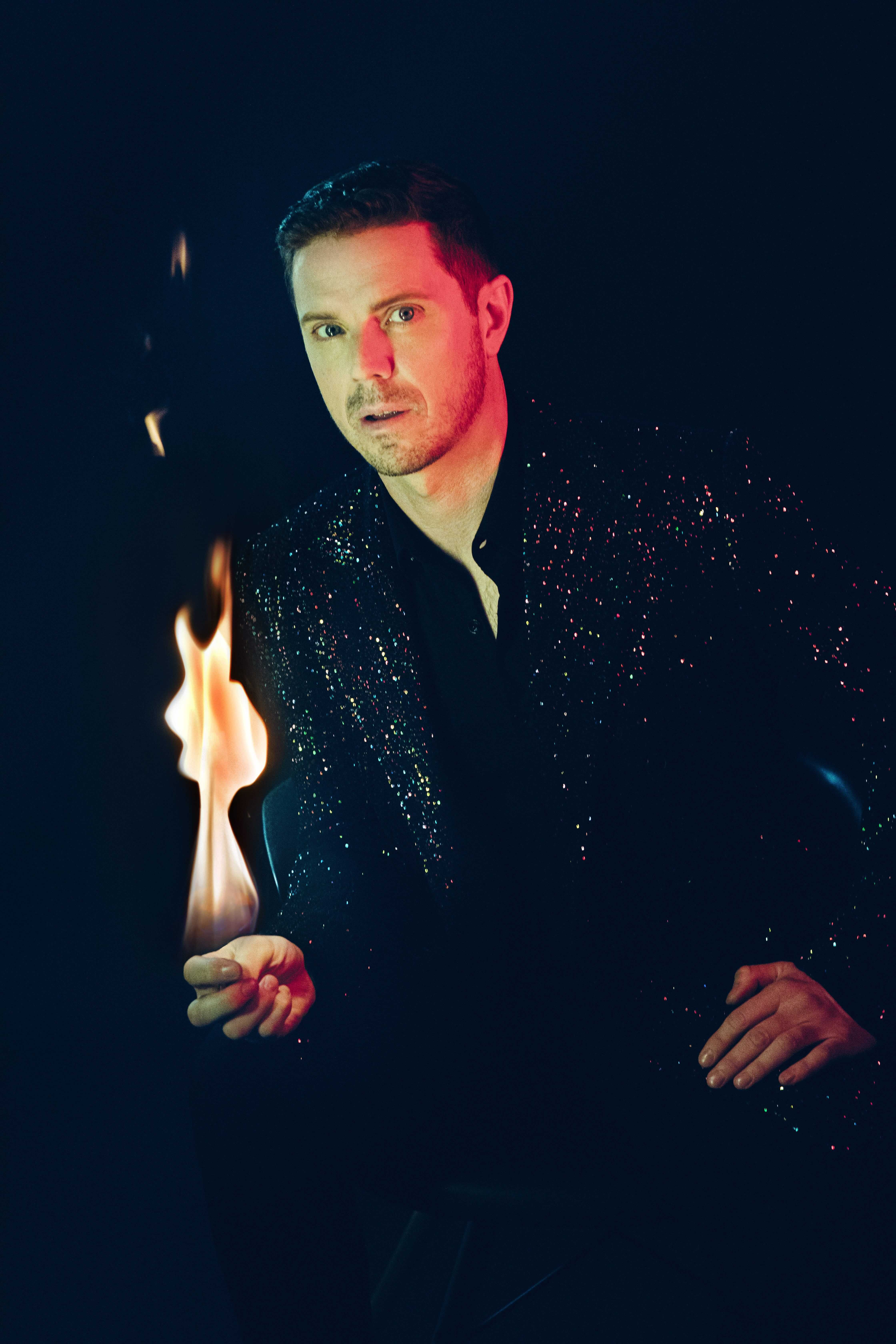 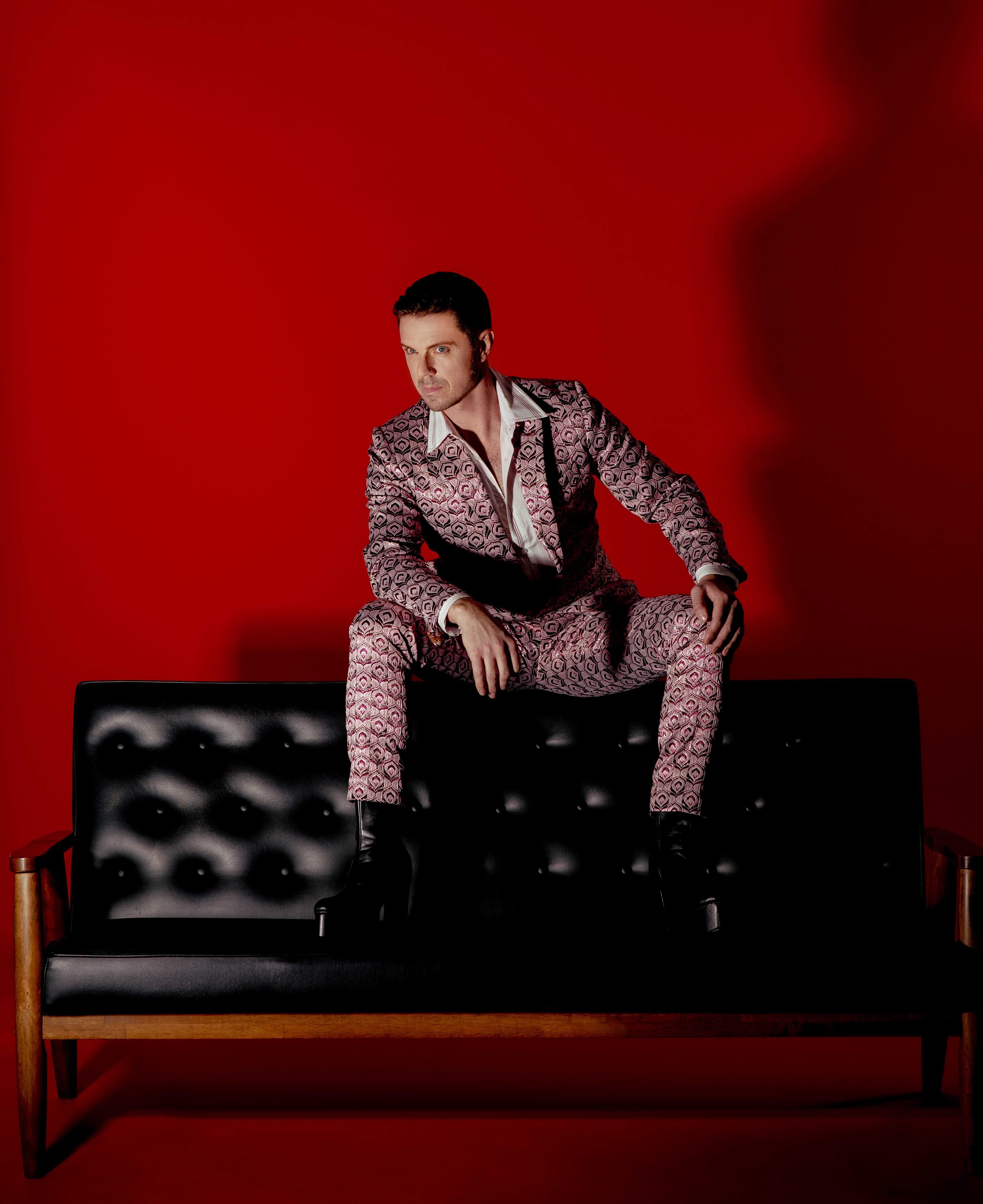 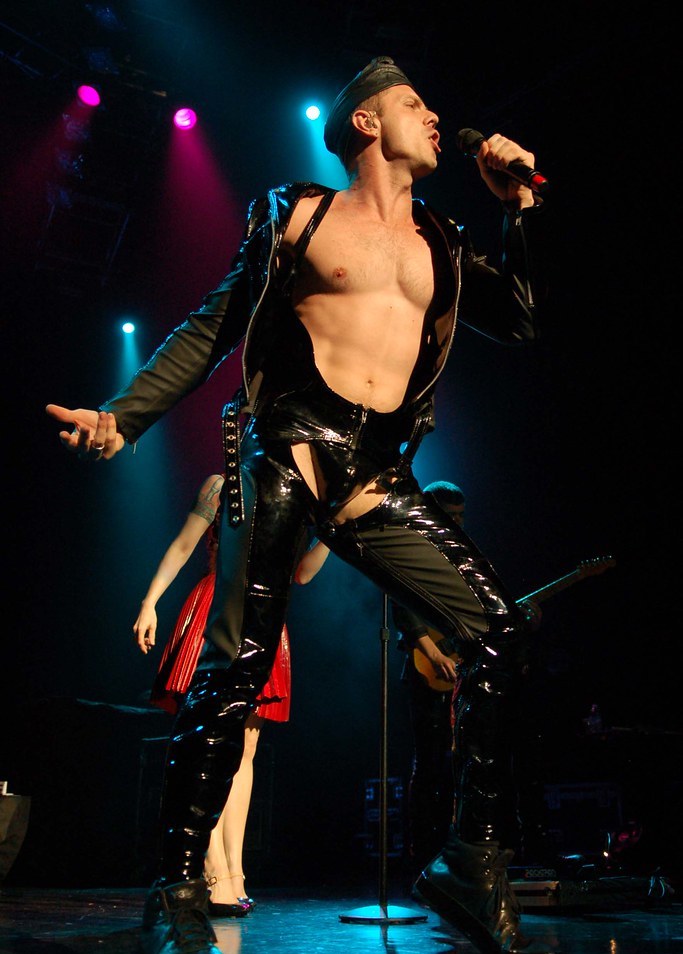 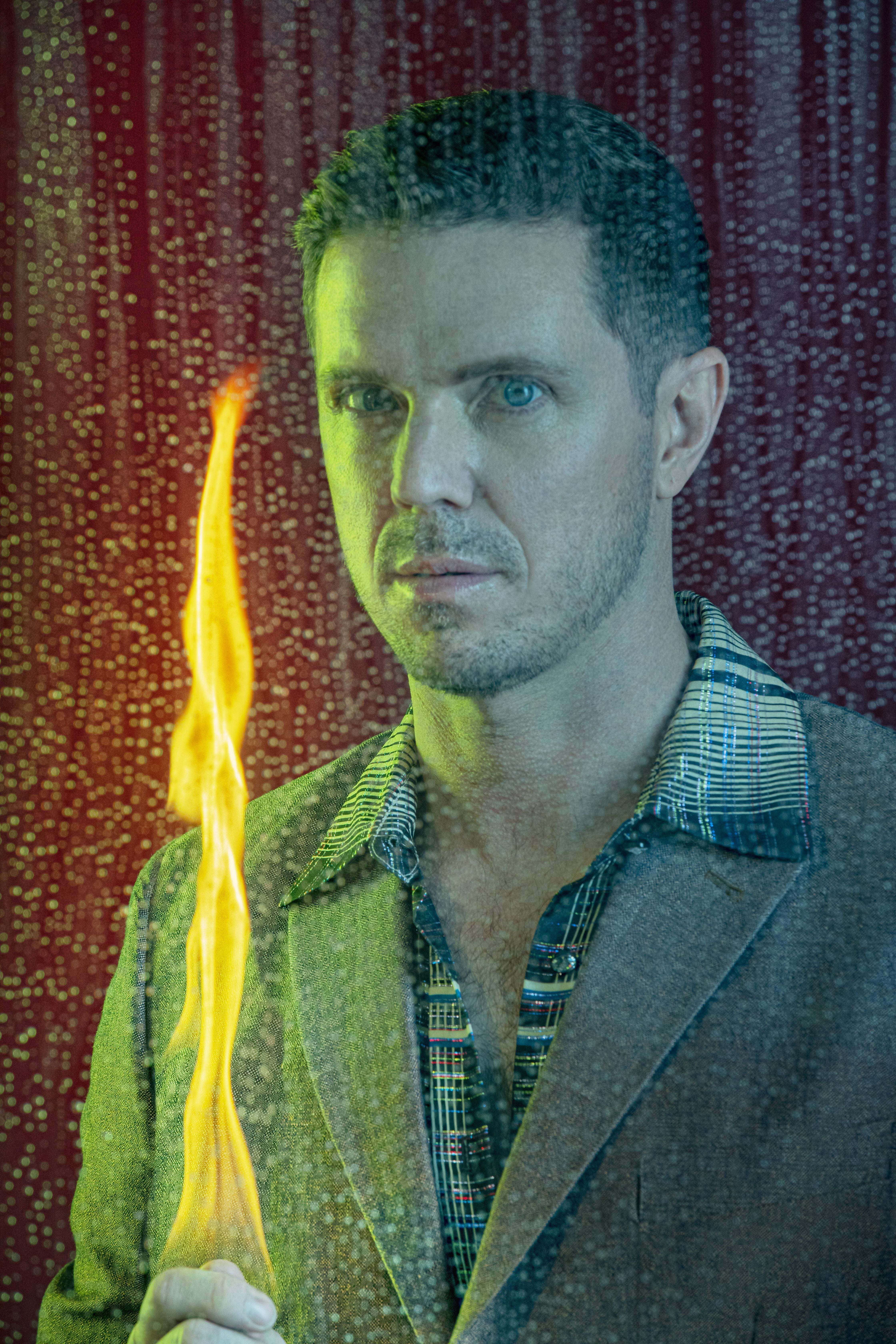 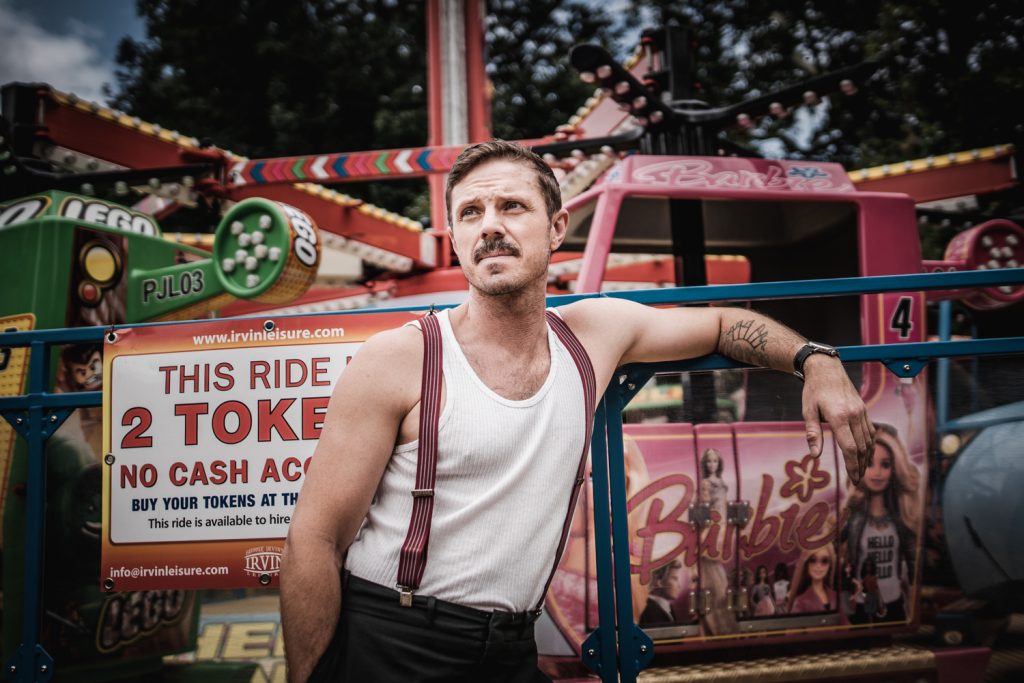 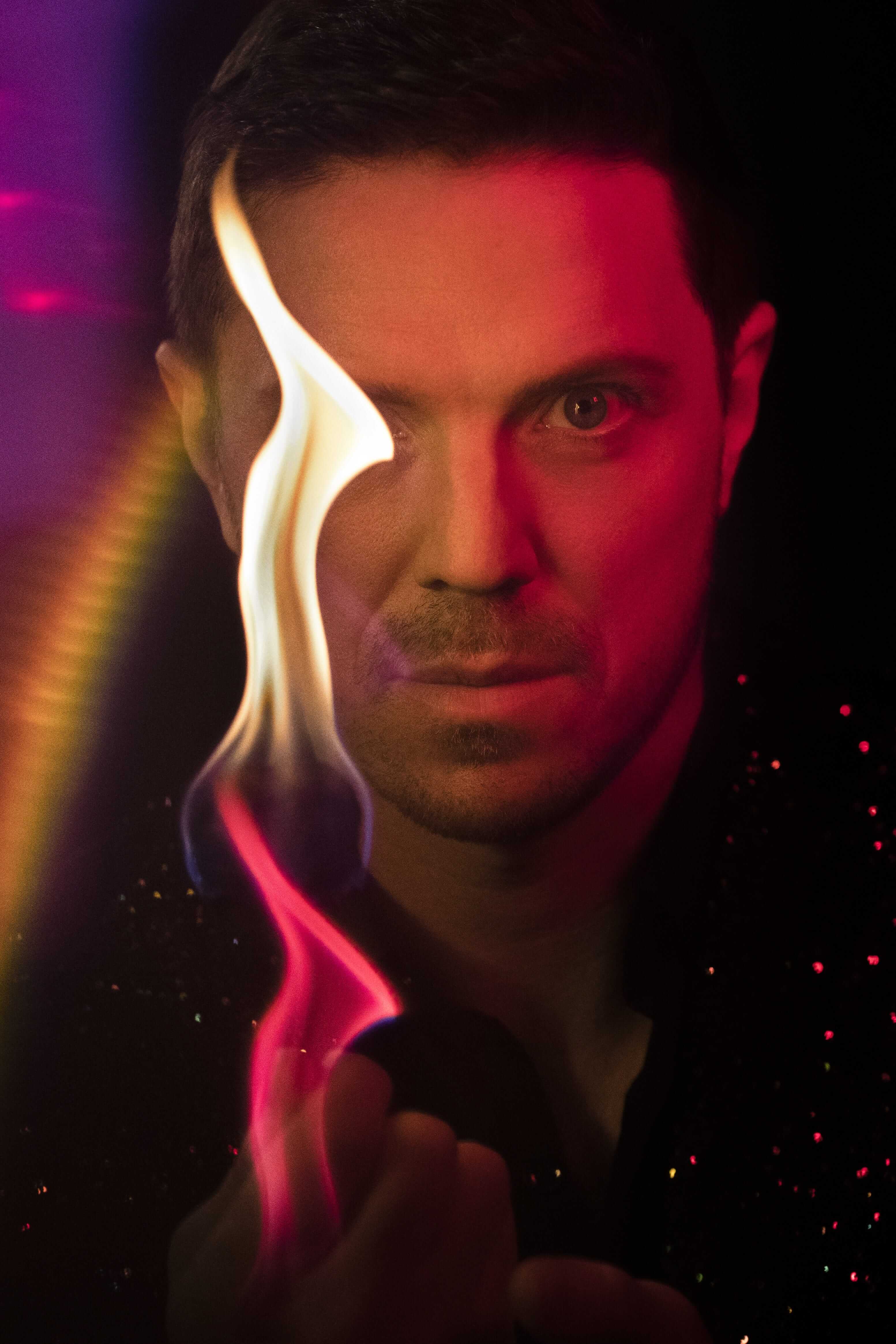 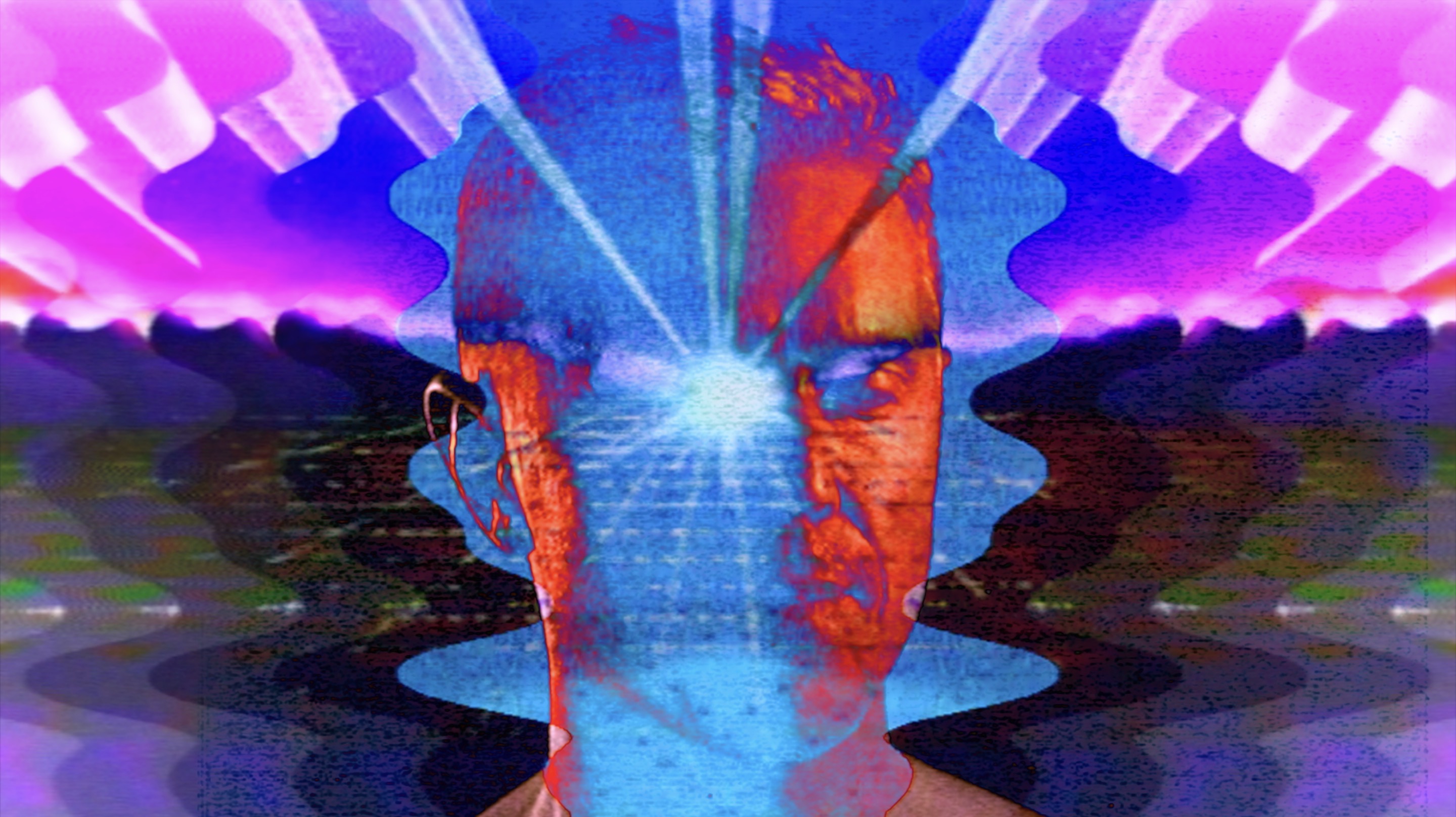 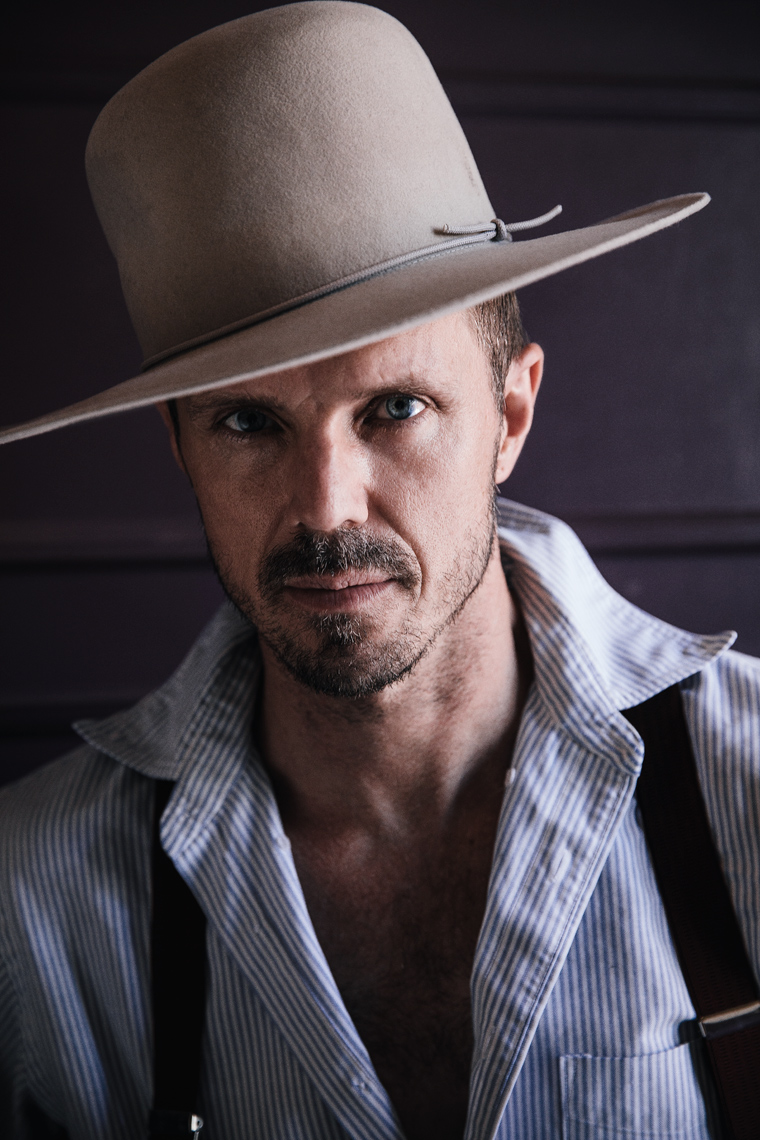 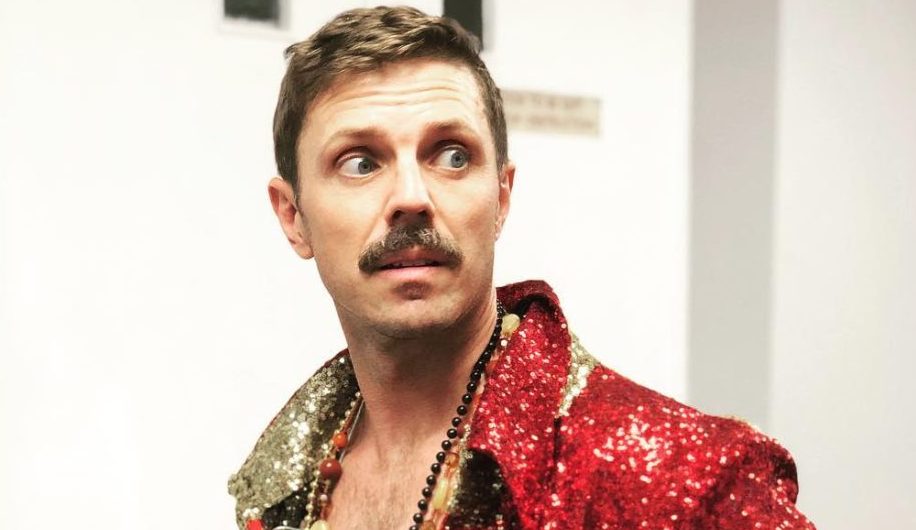 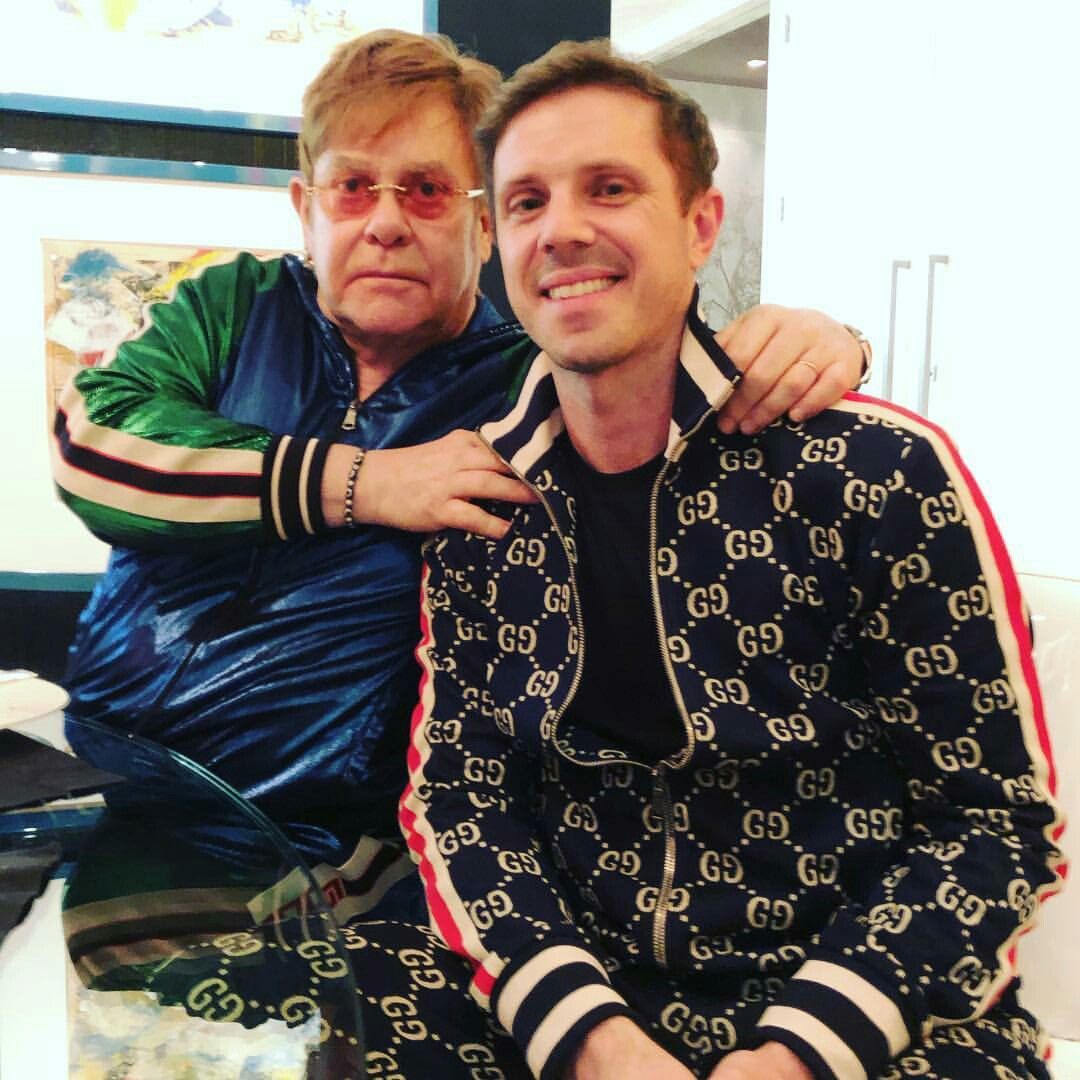 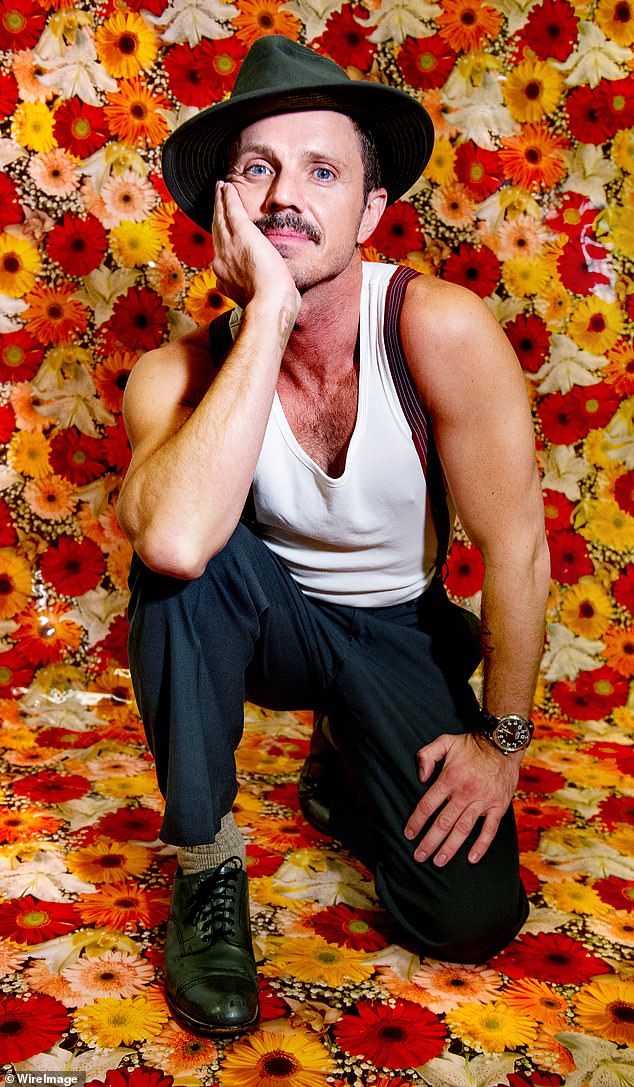 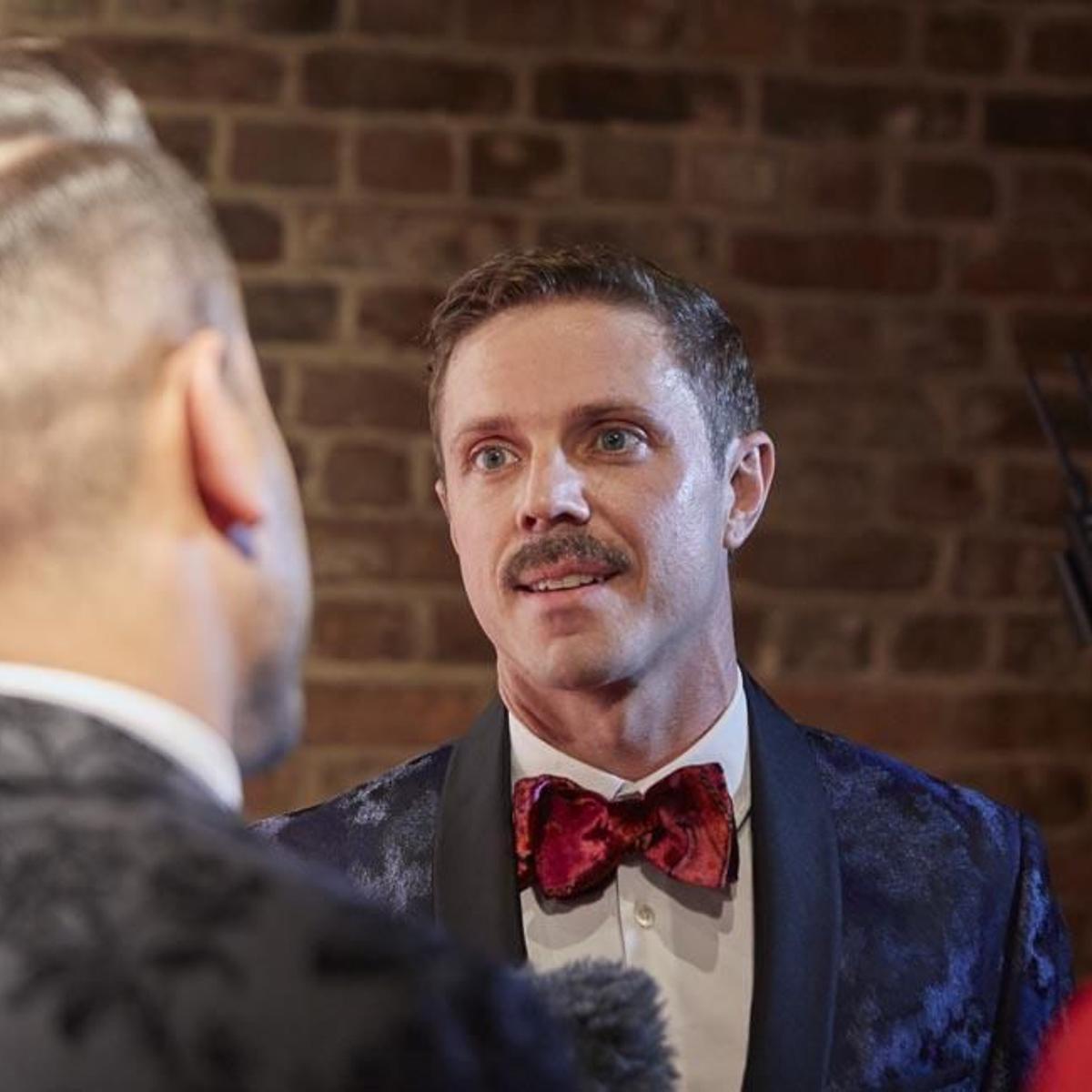 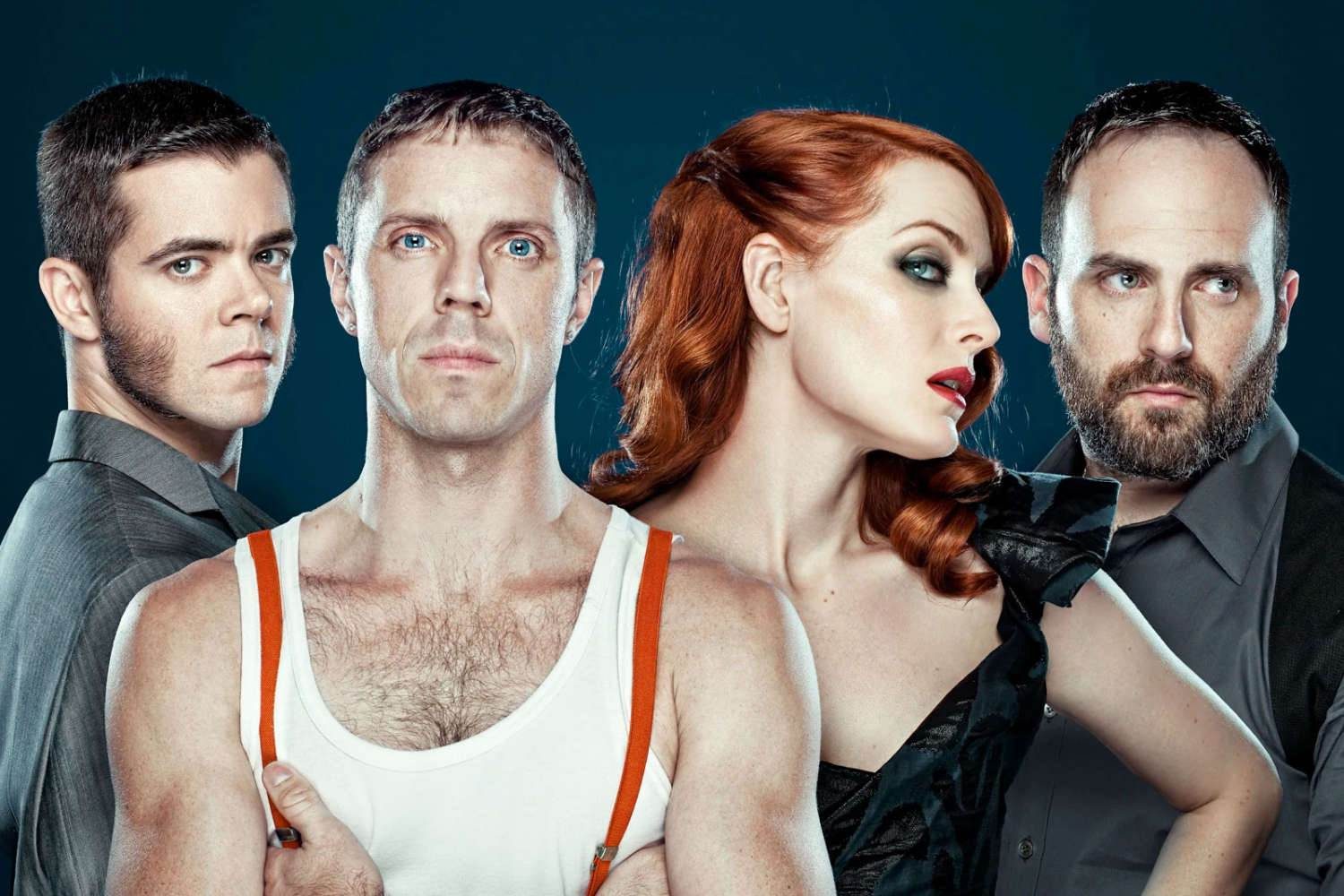 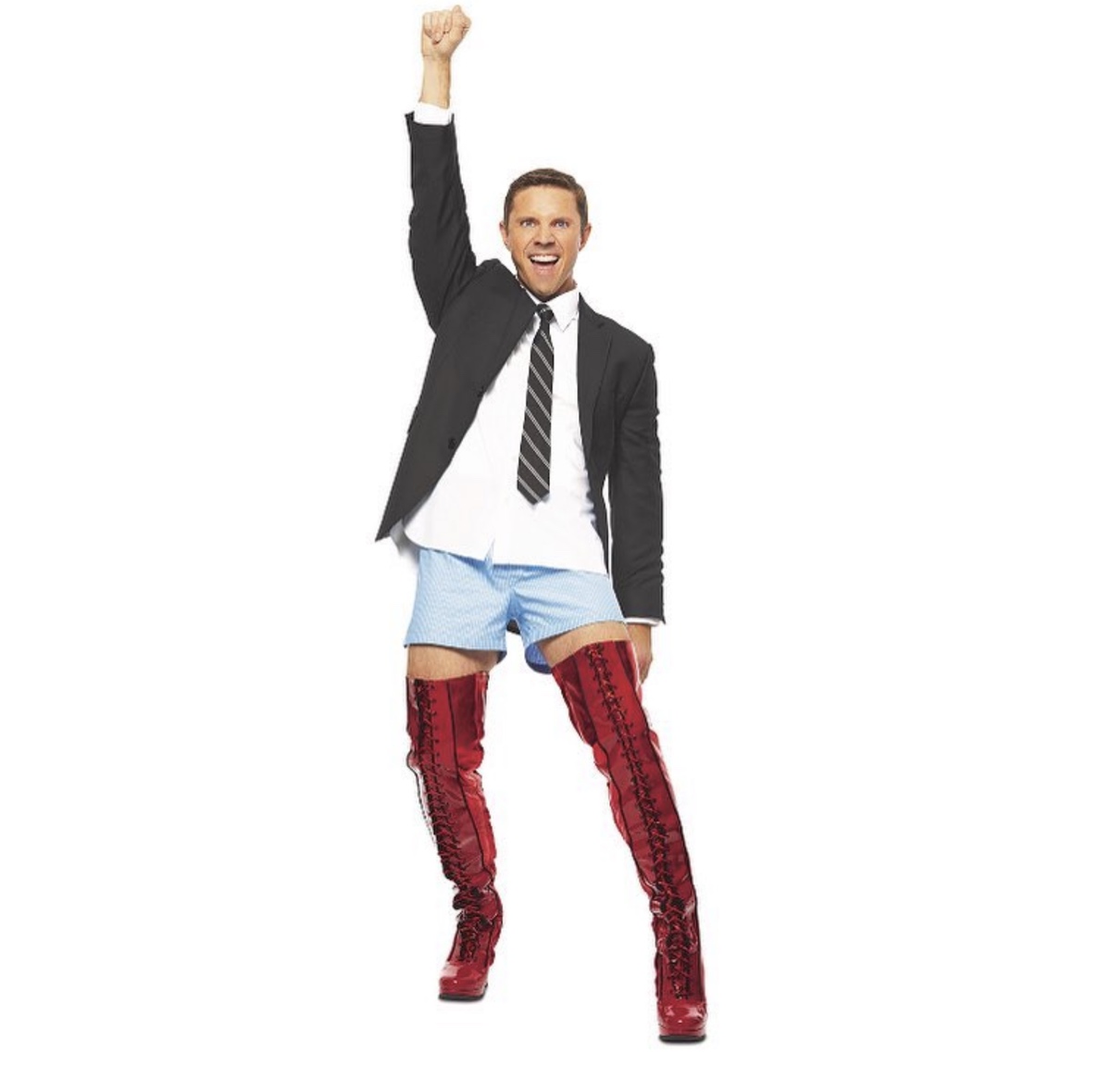 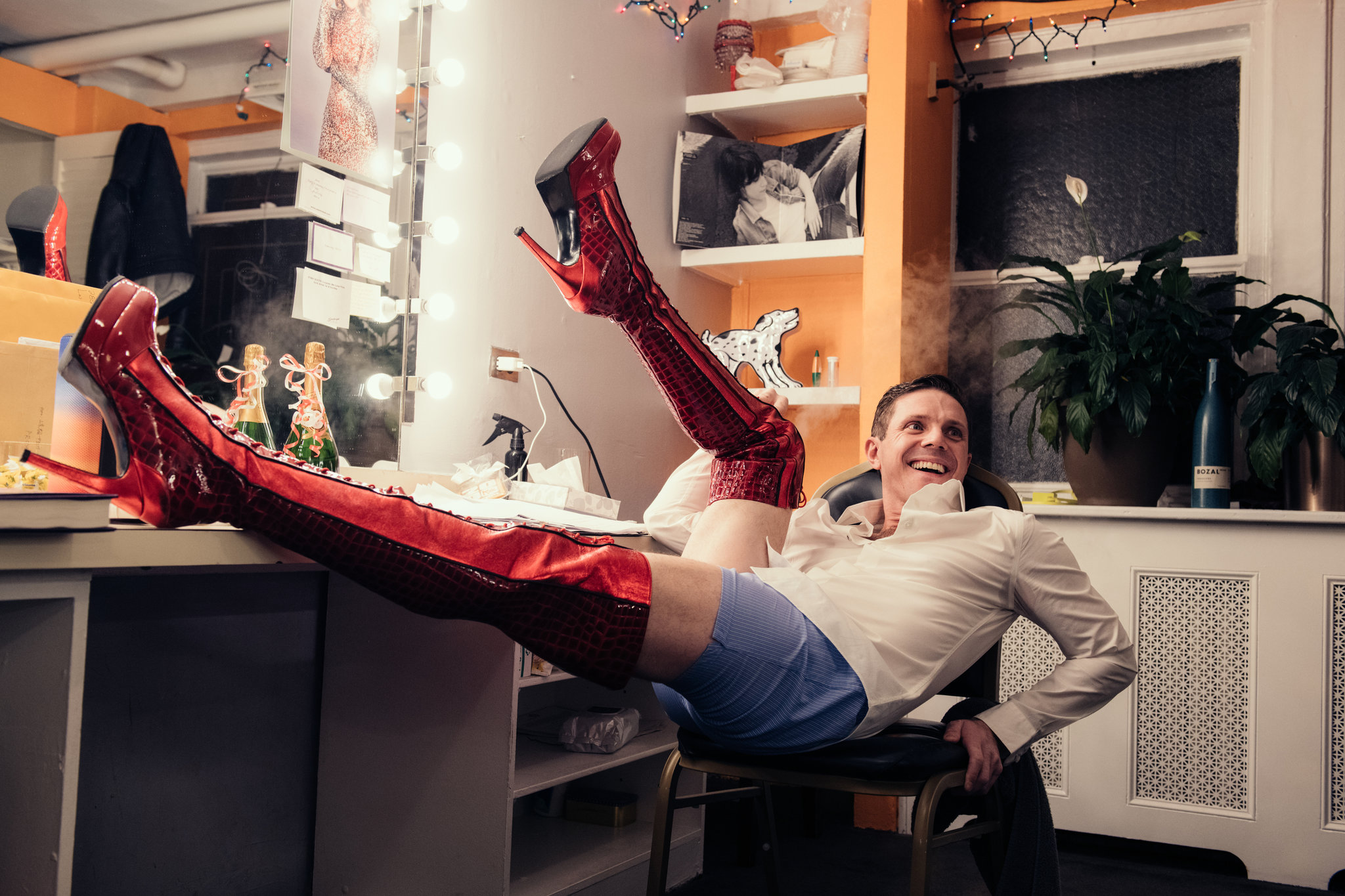 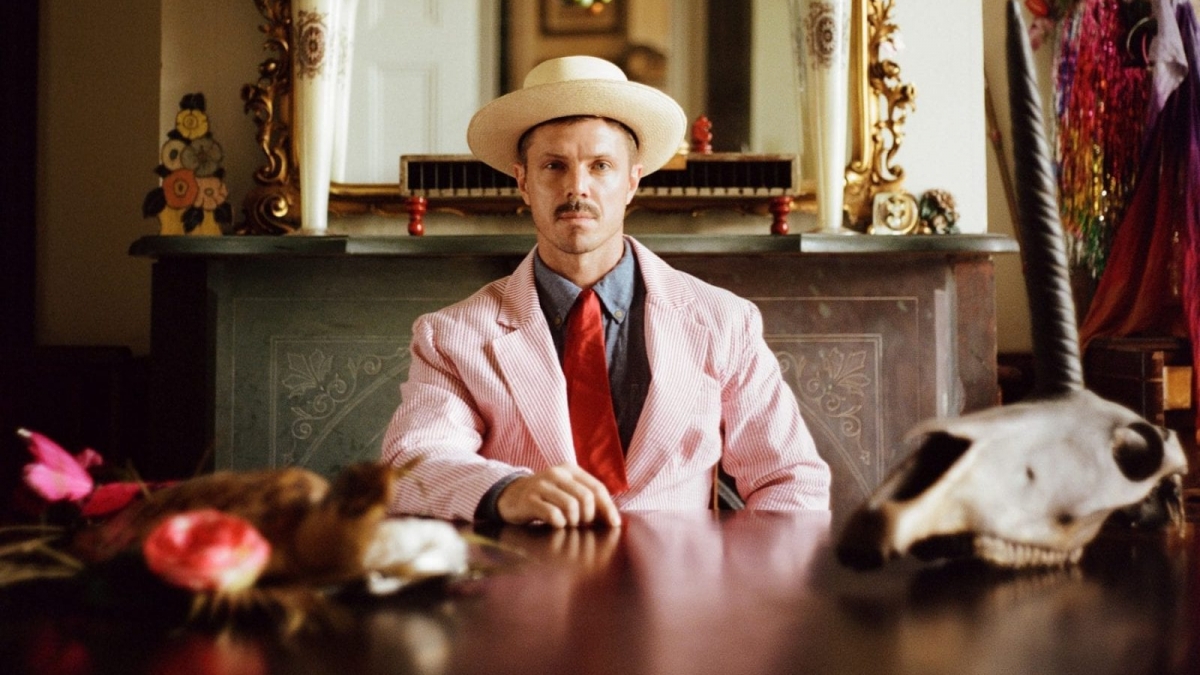 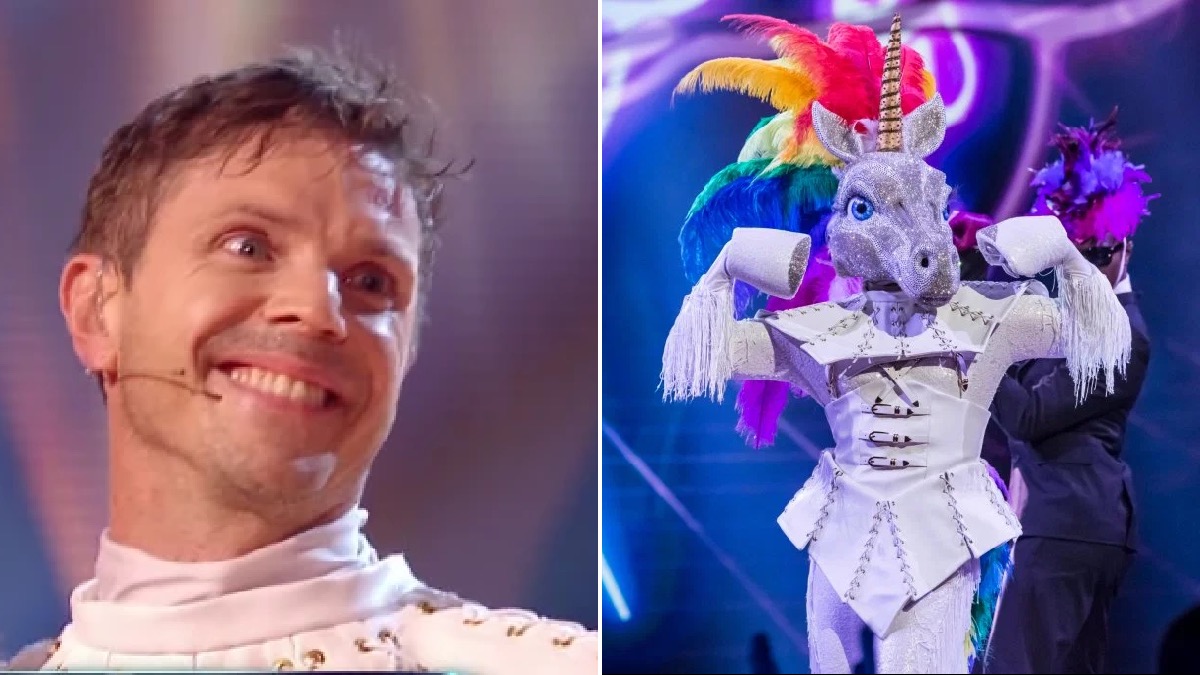 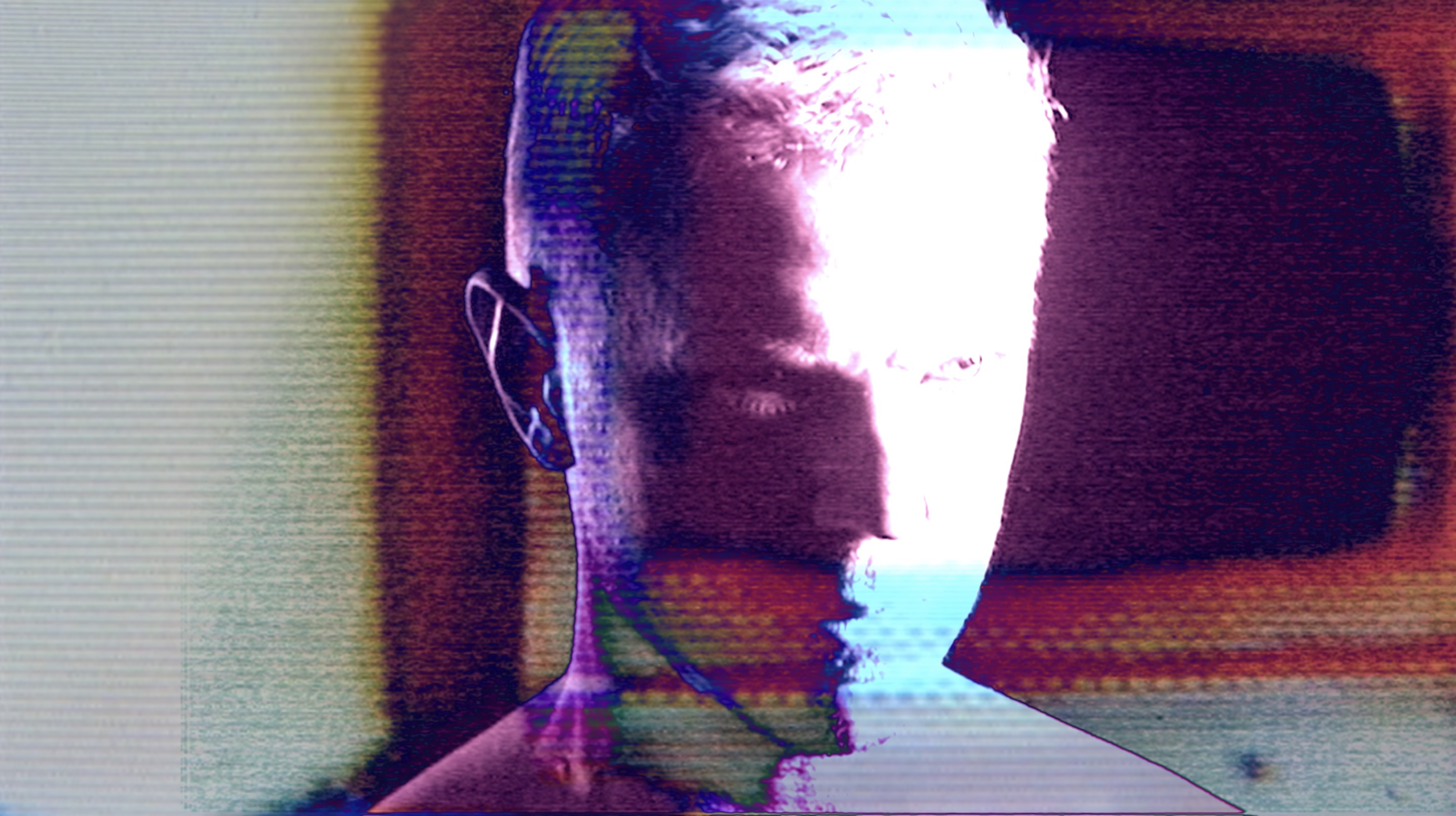 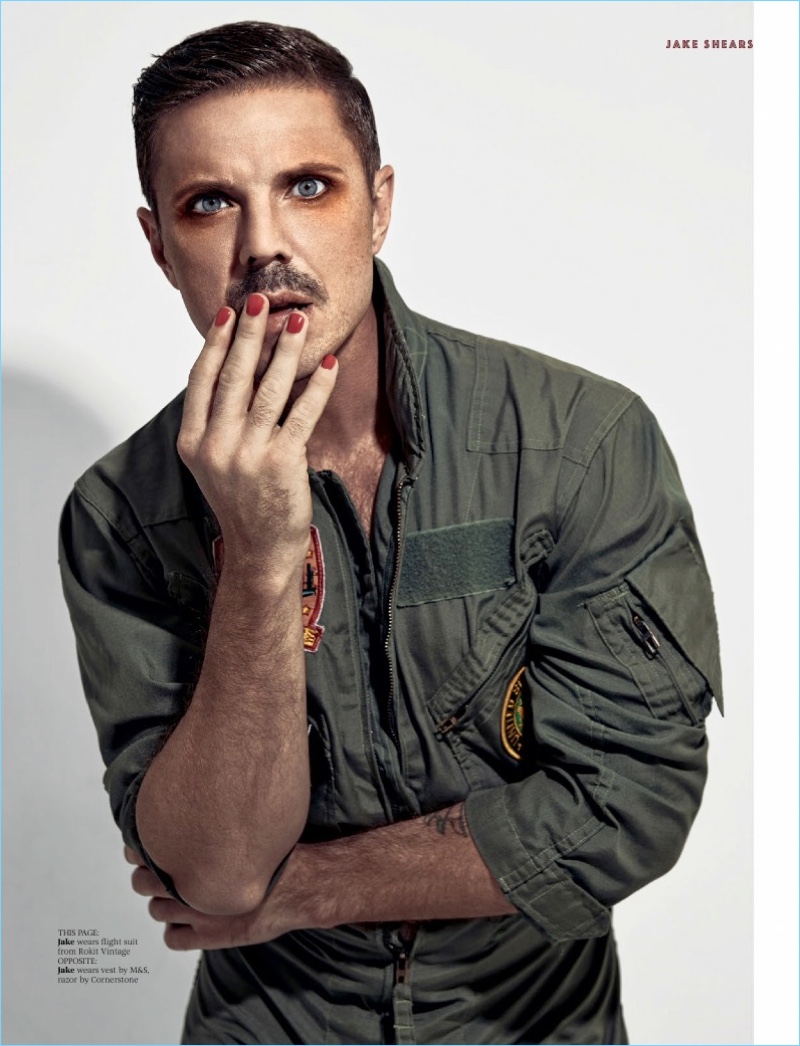 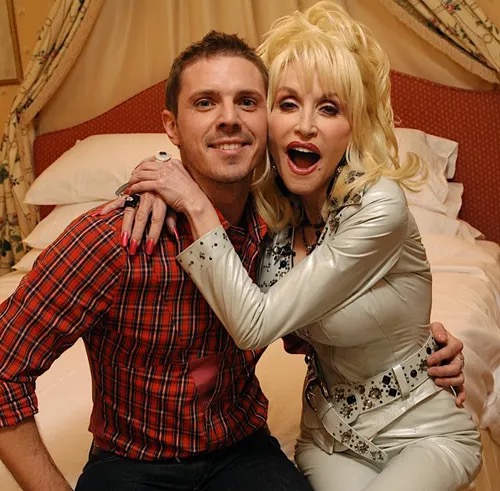 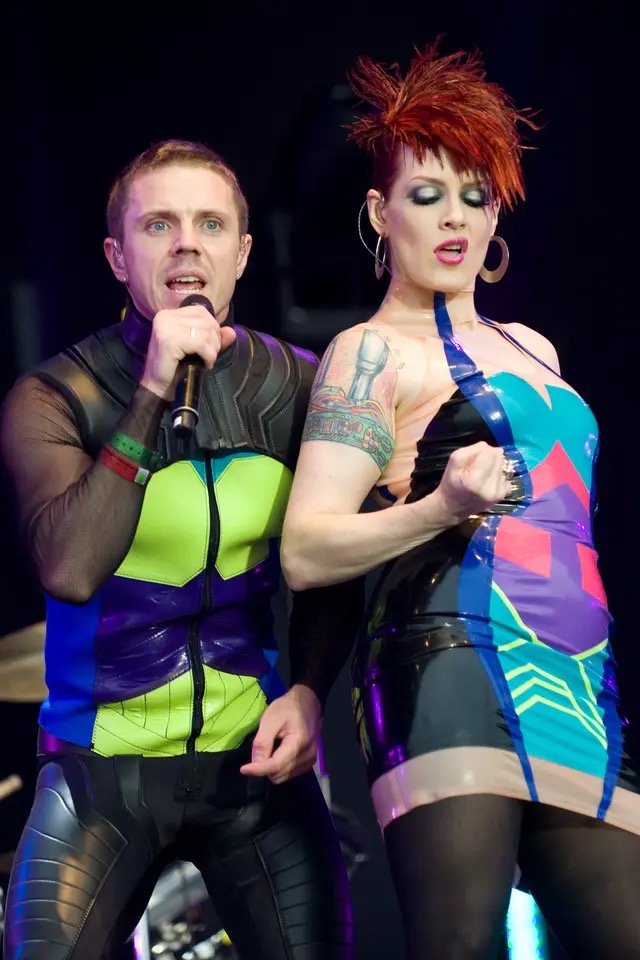 Jake is best known as the lead singer of the pop rock band Scissor Sisters that he founded with his friend Scott Hoffman after the two moved to NYC in 2001.  First finding success across the pond in the United Kingdom and Ireland, Jake became just as known for his onstage provocative dancing and flamboyant outfits as his amazing voice and music.

Jake has also had very successful collabs with other artist like Tiga, Kylie Minogue and Calvin Harris.  He also collaborated with John Garden to write the music for the musical version of “Tales of the City.”
In 2013 he duetted with Cher on the track “take it like a man” for her album “Closer to the Truth”.

In 2017, Jake released his first song as a solo artist, “Creep City” and the following year made his Broadway debut starring in “Kinky Boots”.  Later in 2018, Jake published his autobiography “Boys Keep Swinging." The memoir explores his evolution as a young artist, his entry into the music scene in NYC, his bands rise to iconic status and international fame.  It’s an inspiration to anyone with determination and a dream.  That same year, he debuted his solo album of the same name.

In 2019, he toured with Kylie Minogue while also performing solo shows around the country.  Last year he appeared as the “Unicorn” on ITV’s “The Masked Singer” and also released the hit single “Meltdown”, his tribute to the great music pioneers Sylvester.

This year Jake will return to the dance floor with his latest solo release, “Do the Television” and the Boys Noize single “All I Want”, out now on Defected Records.