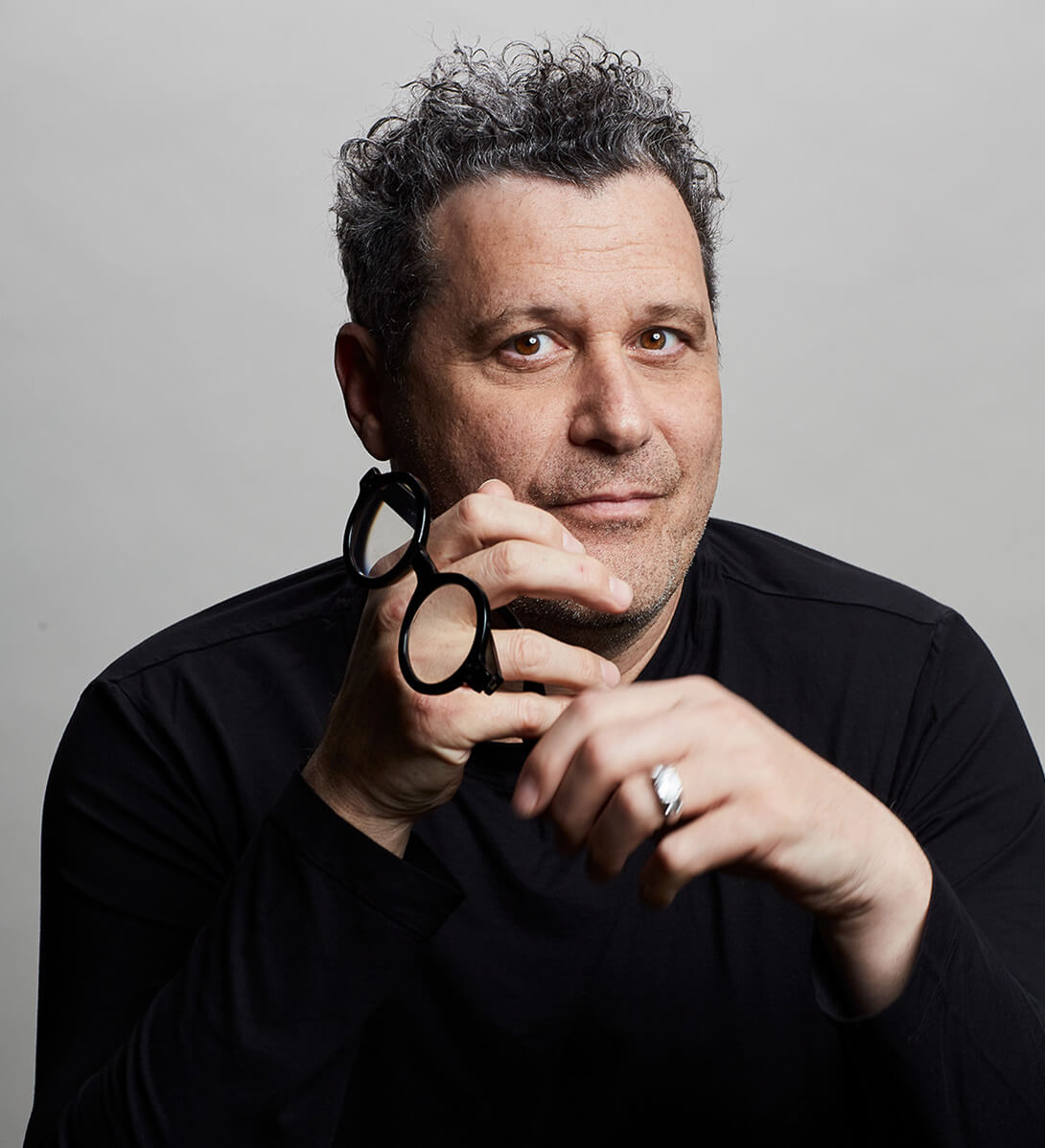 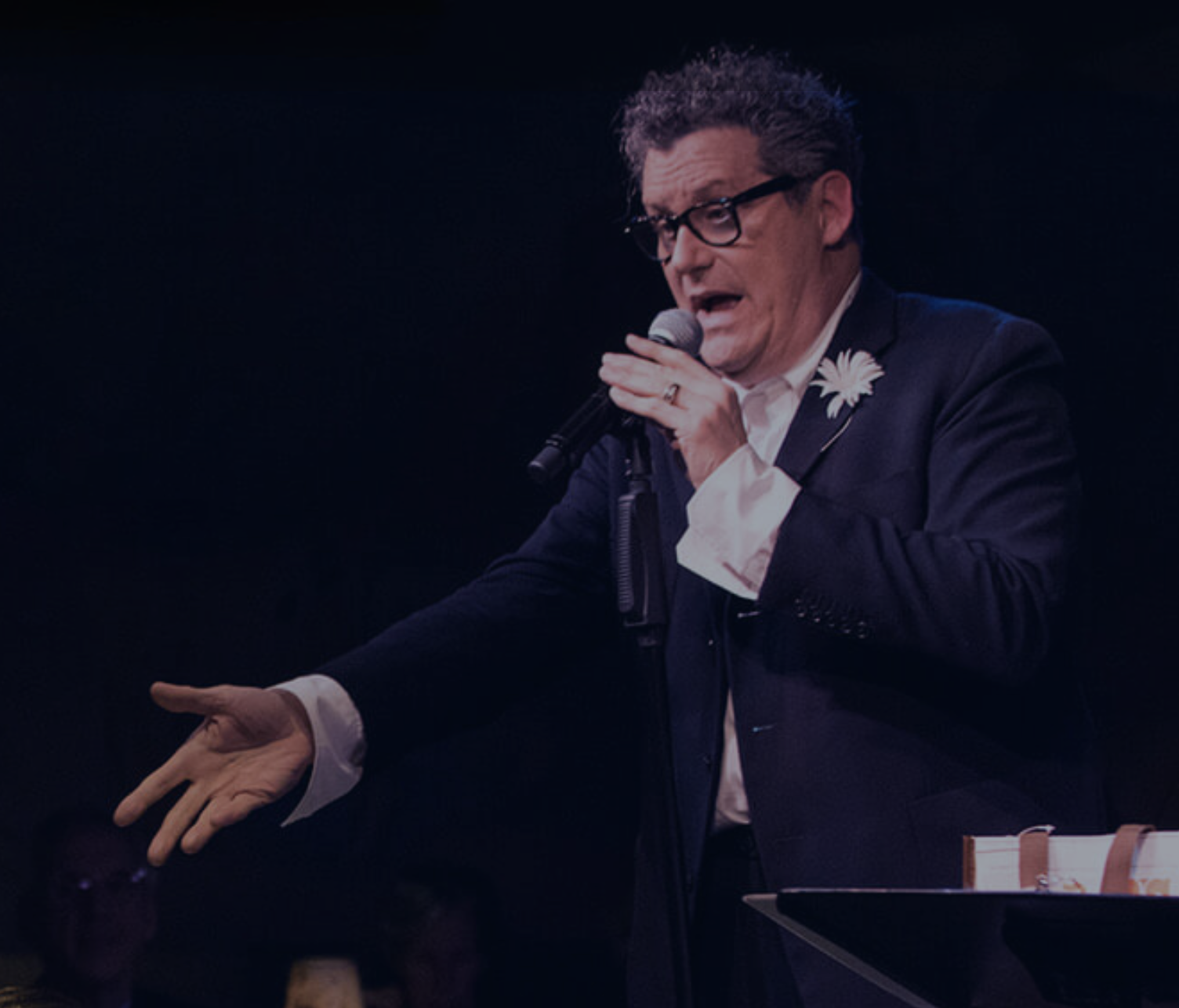 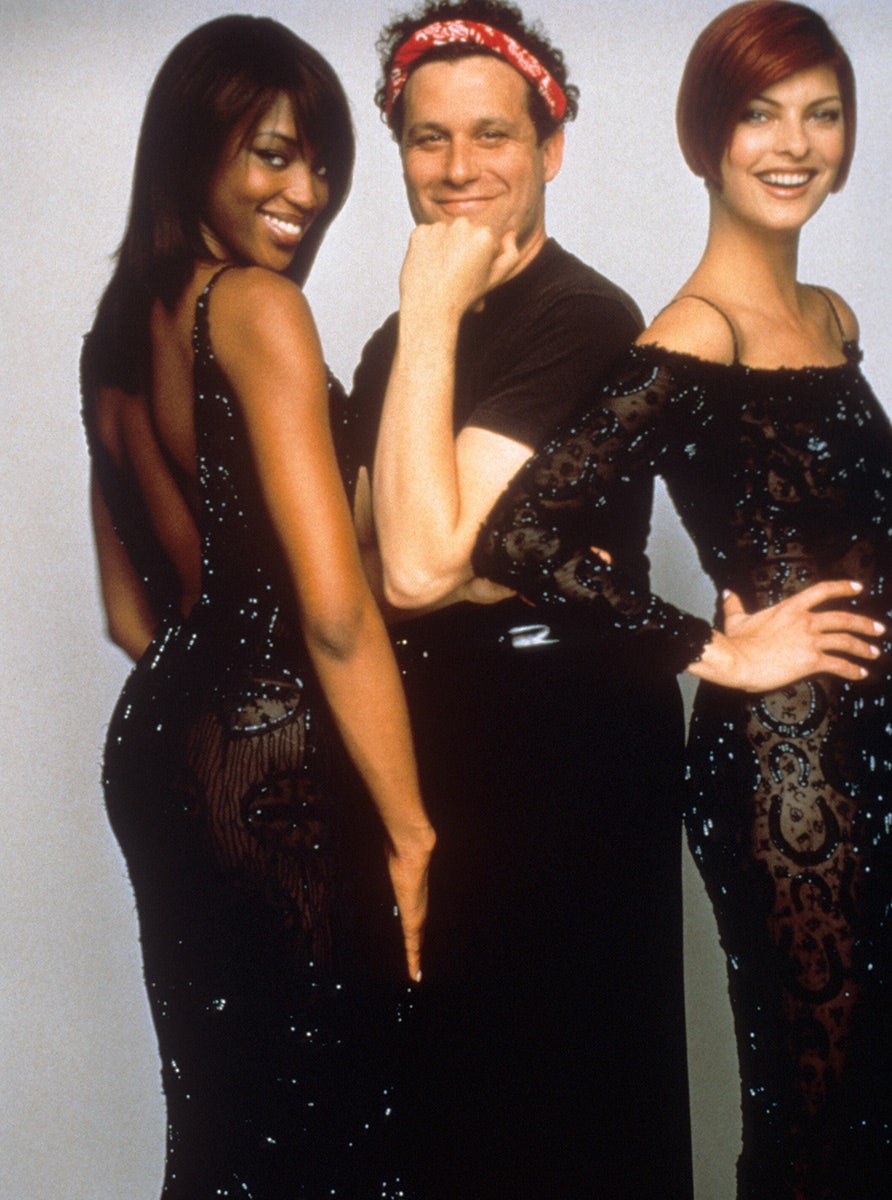 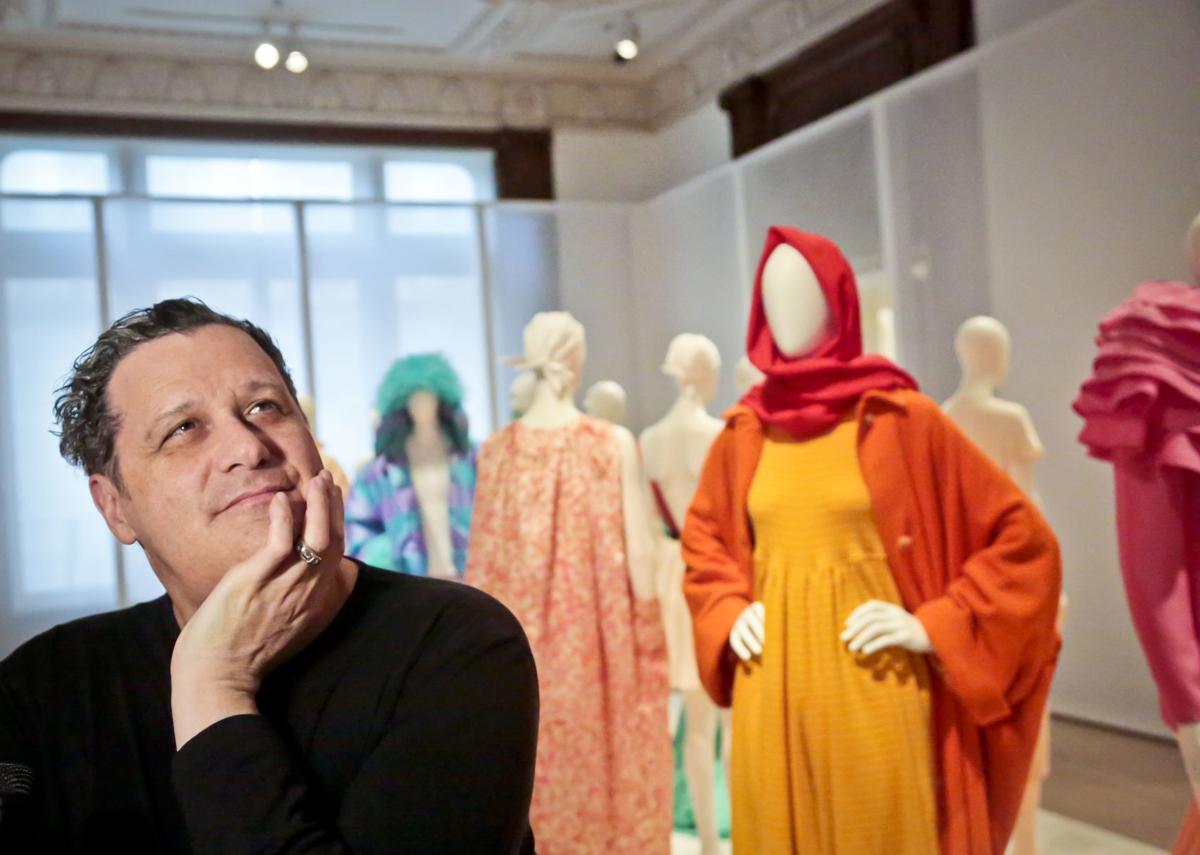 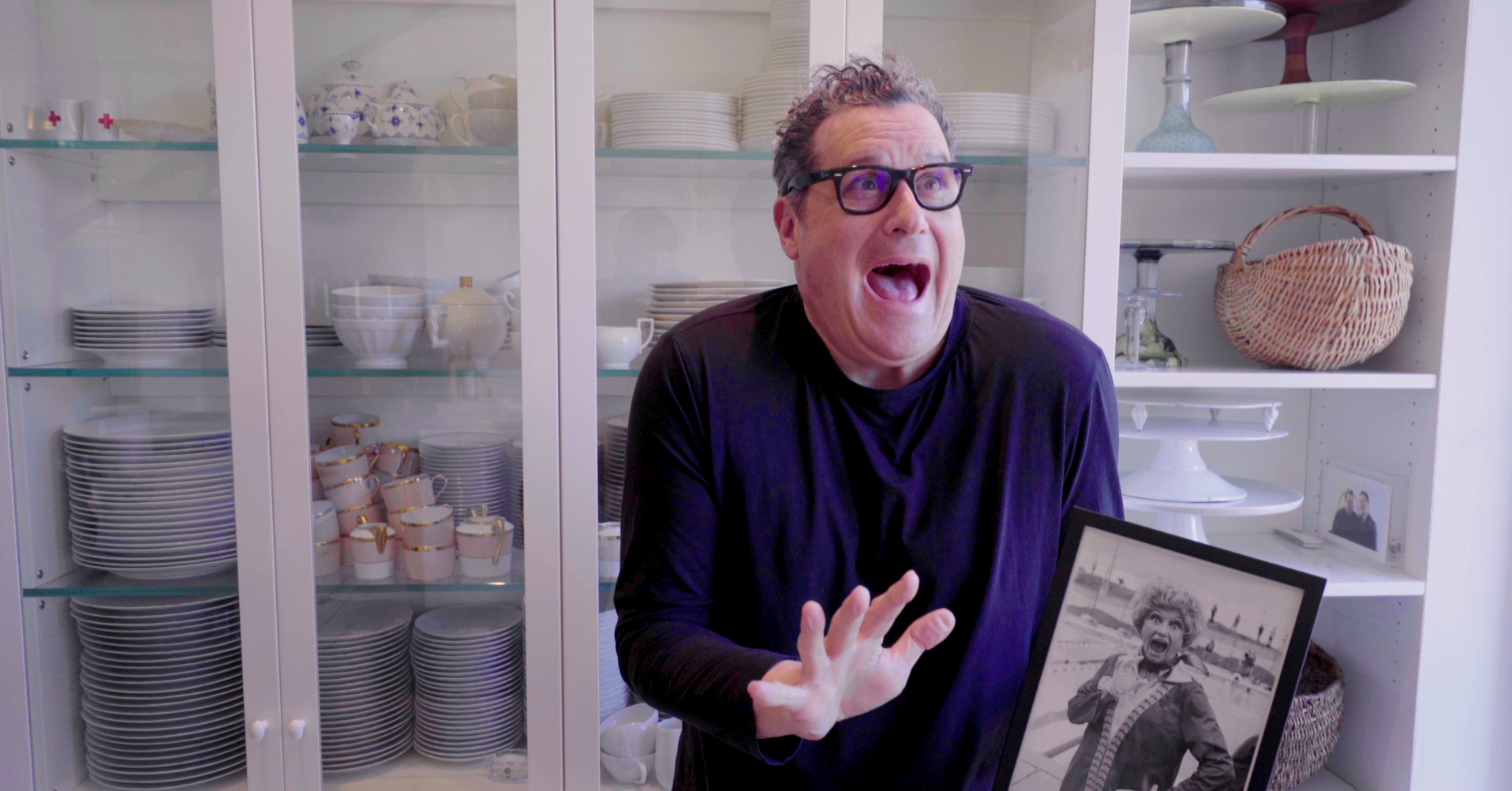 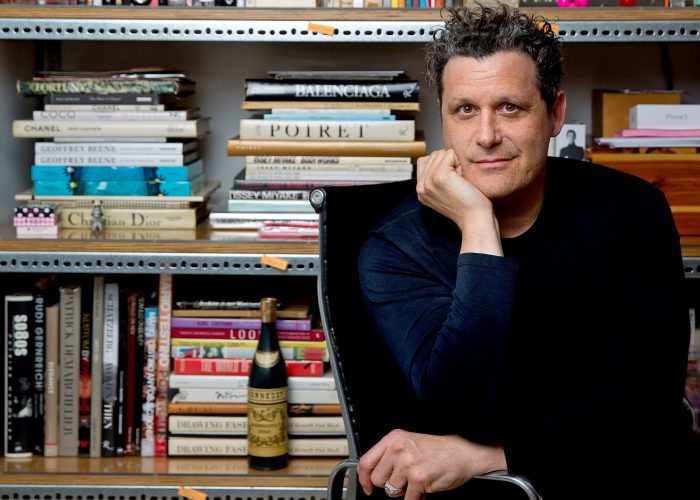 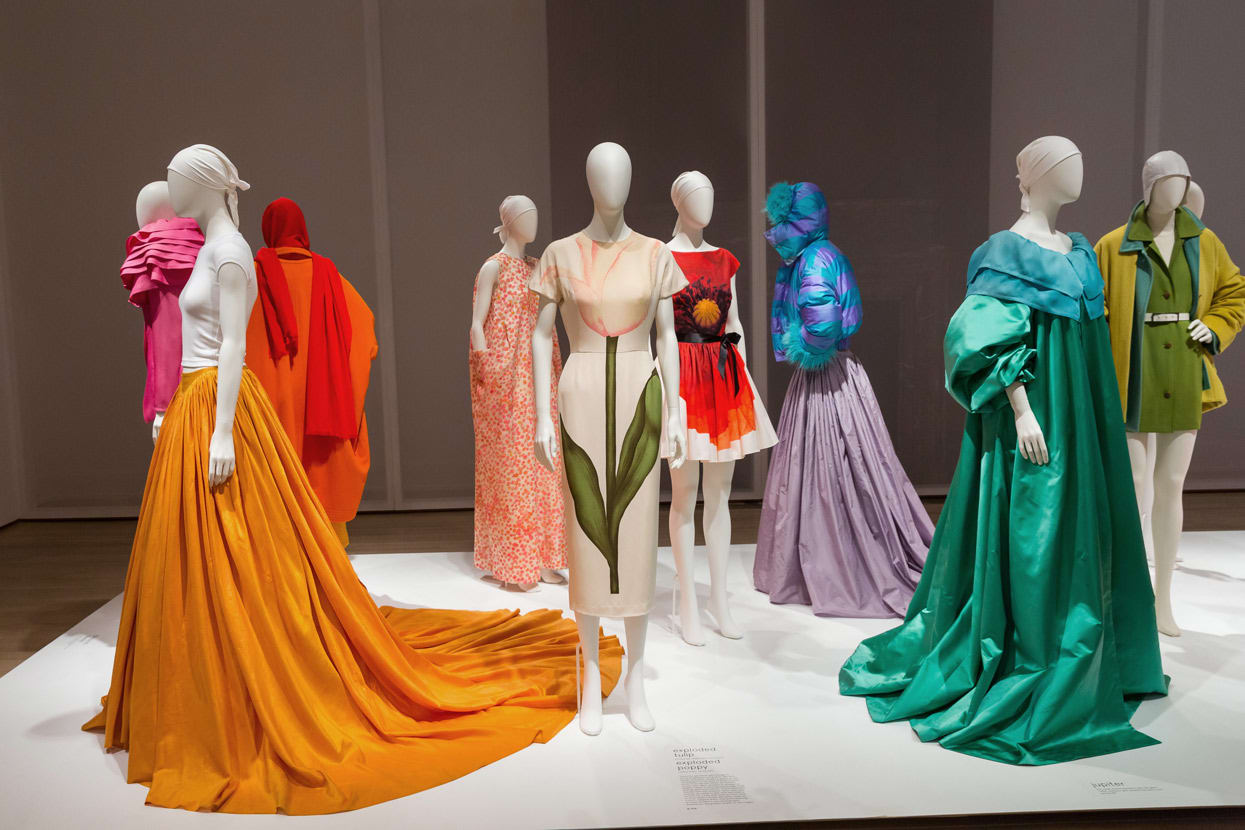 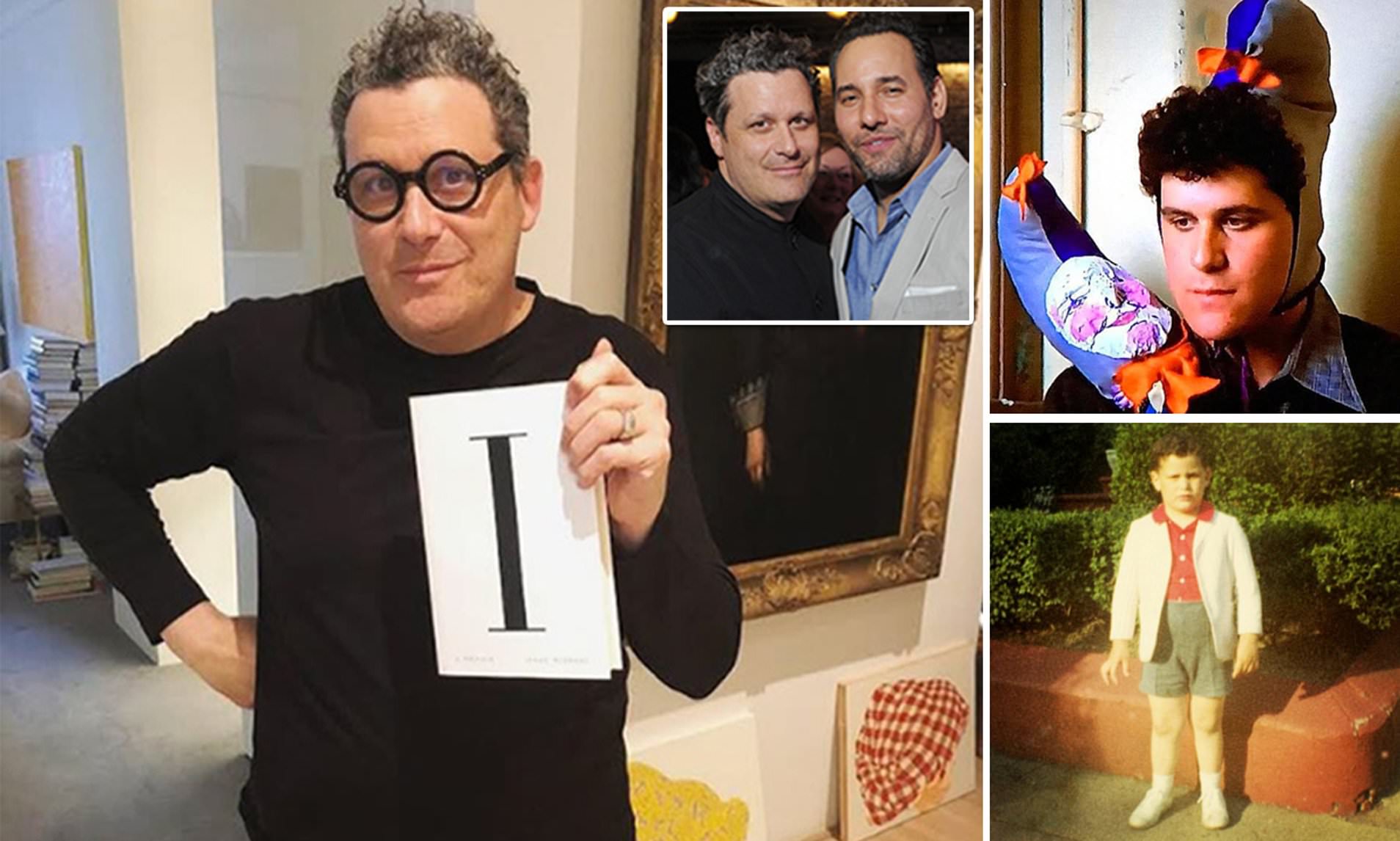 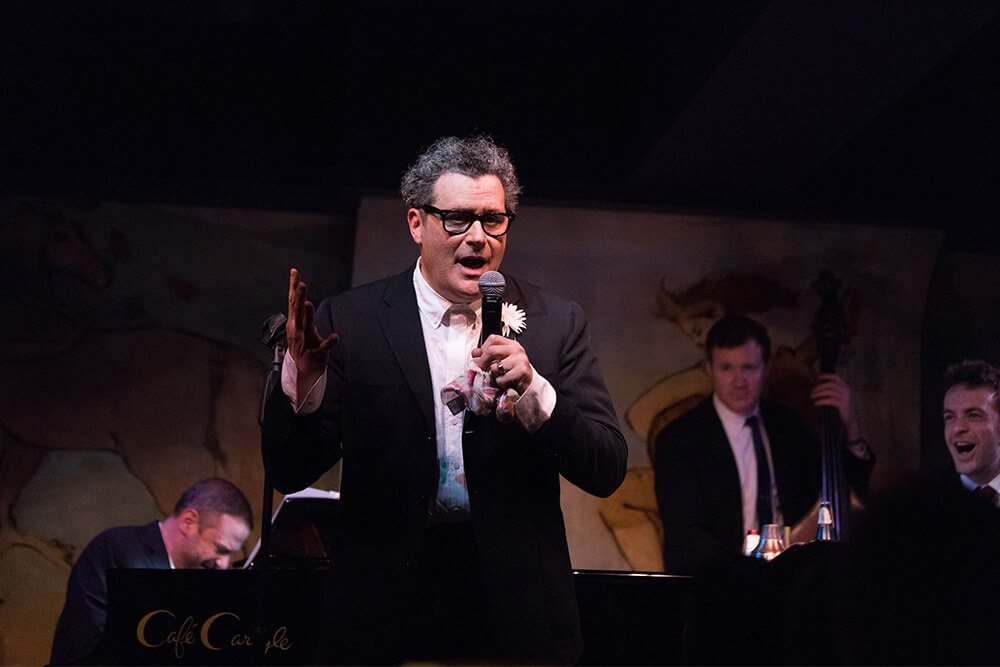 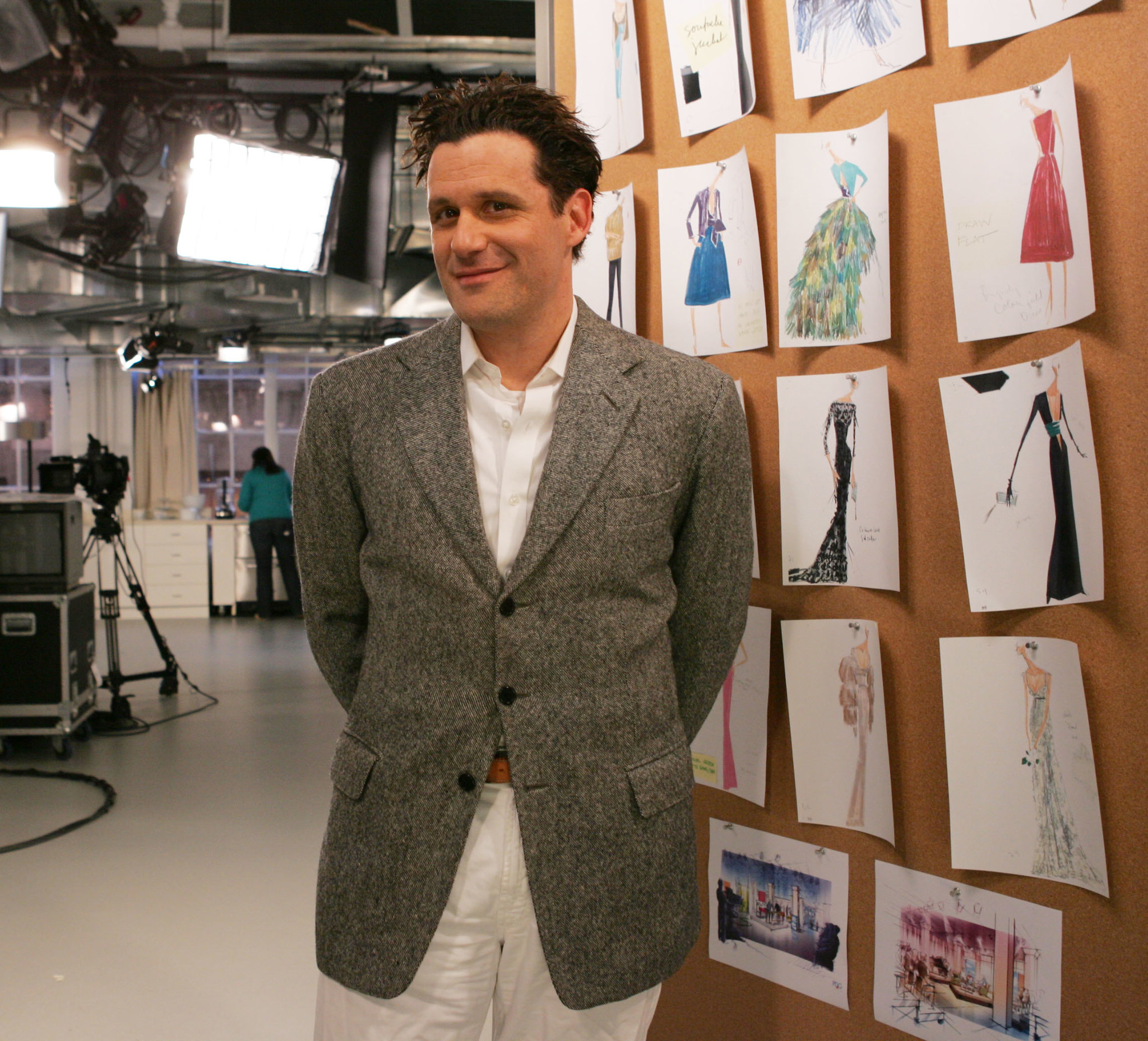 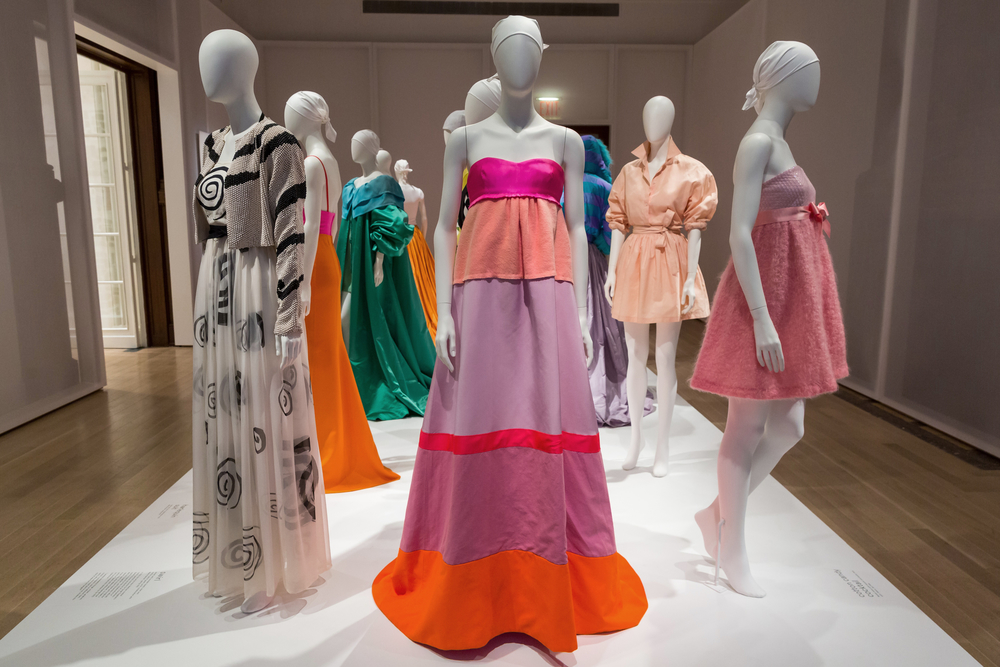 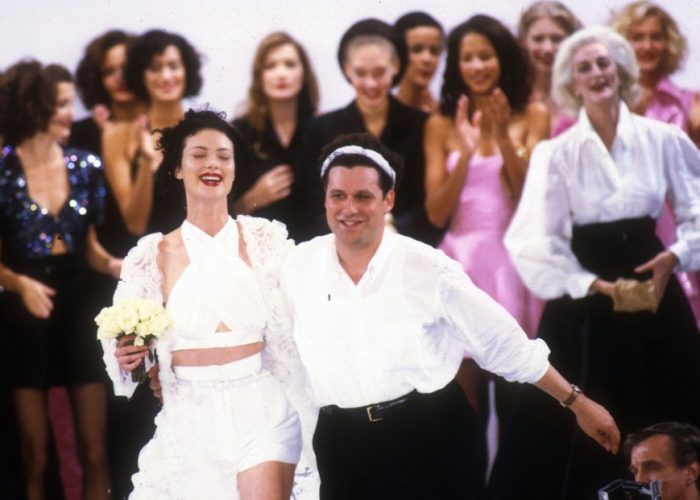 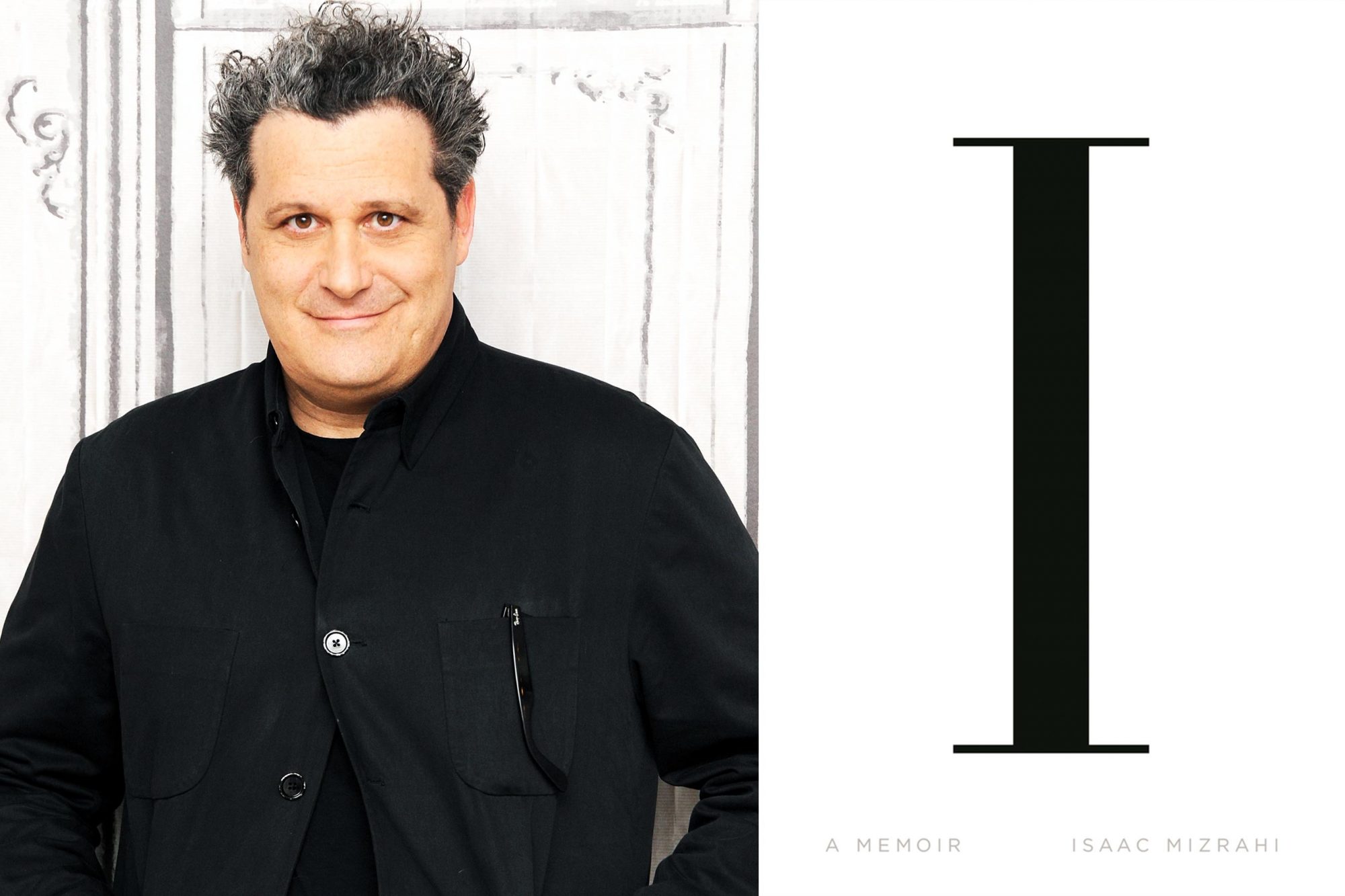 Isaac Mizrahi has worked extensively in the entertainment industry as an actor, host, writer, designer and producer for over 30 years. He is the subject and co-creator of Unzipped, a documentary following the making of his Fall 1994 collection which received an award at the Sundance Film Festival. He hosted his own television talk show The Isaac Mizrahi Show for seven years, has written two books, and has made countless appearances in movies and on television. He currently serves as a judge on Project Runway: All-Stars.

He is Chief Designer for the Isaac Mizrahi brands, a division of Xcel Brands, Inc.  In 2009, Mizrahi launched his lifestyle collection, “ISAACMIZRAHILIVE!” on QVC. His IMNYC collection is currently sold at Lord & Taylor and Hudson’s Bay Company.

Mizrahi has directed productions of A Little Night Music and The Magic Flute for the Opera Theatre of St. Louis. Annually, he directs and narrates his production of the children’s classic Peter and The Wolf at The Guggenheim Museum in New York. He has performed cabaret at Café Carlyle, Joe’s Pub, West Bank Café and City Winery locations across the country.

Mizrahi has his own production company, Isaac Mizrahi Entertainment, under which he has several projects in development in television, theatre and literature. His memoir, I.M., was published in February 2019

‍How to Have Style

Isaac Mizrahi Presents, The Adventures of Sandee, The Supermodel or Yveesac's Model Diaries