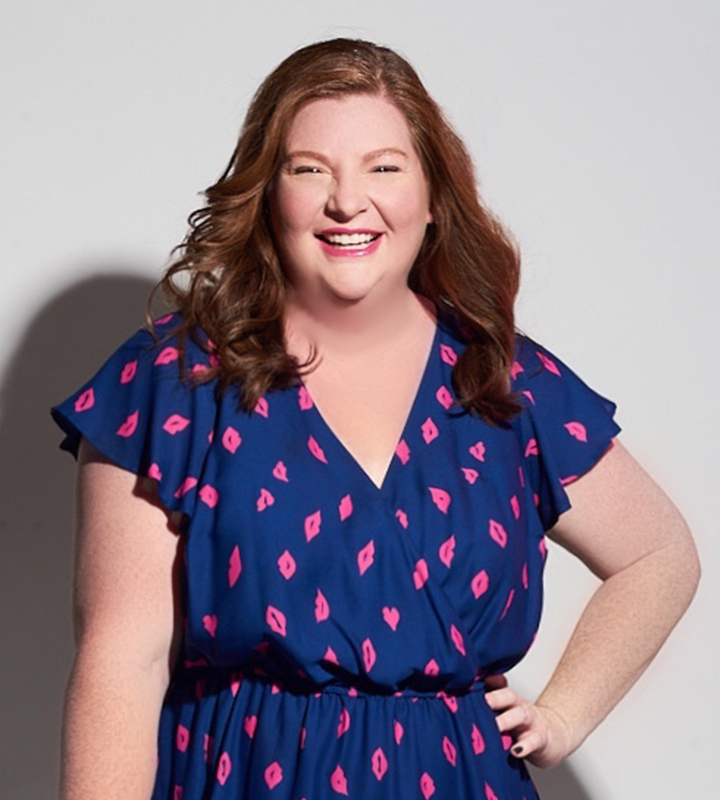 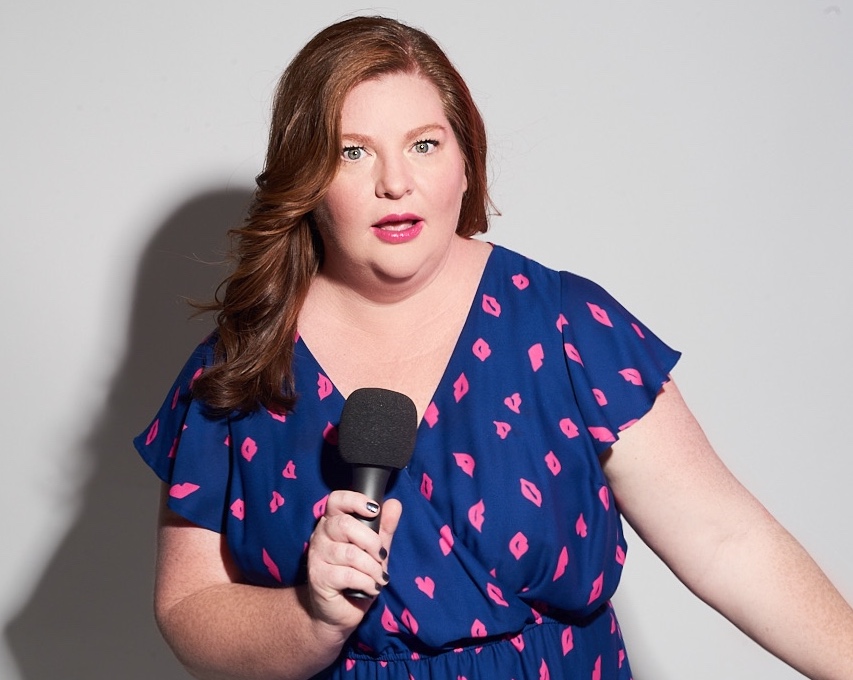 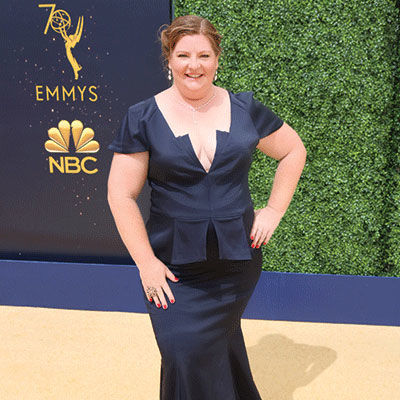 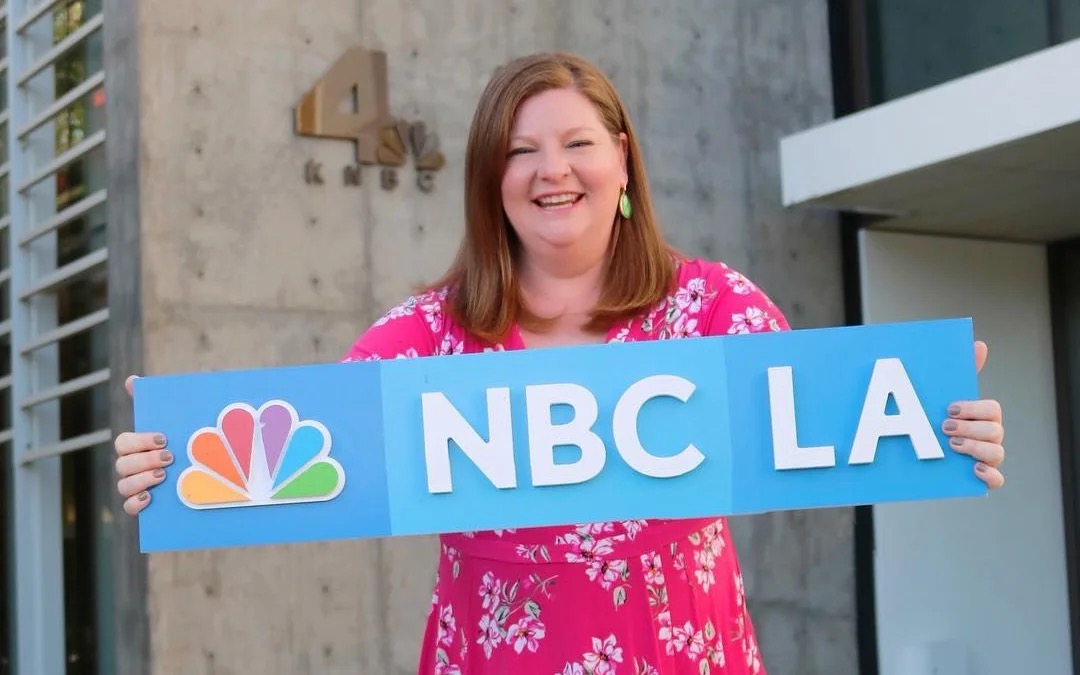 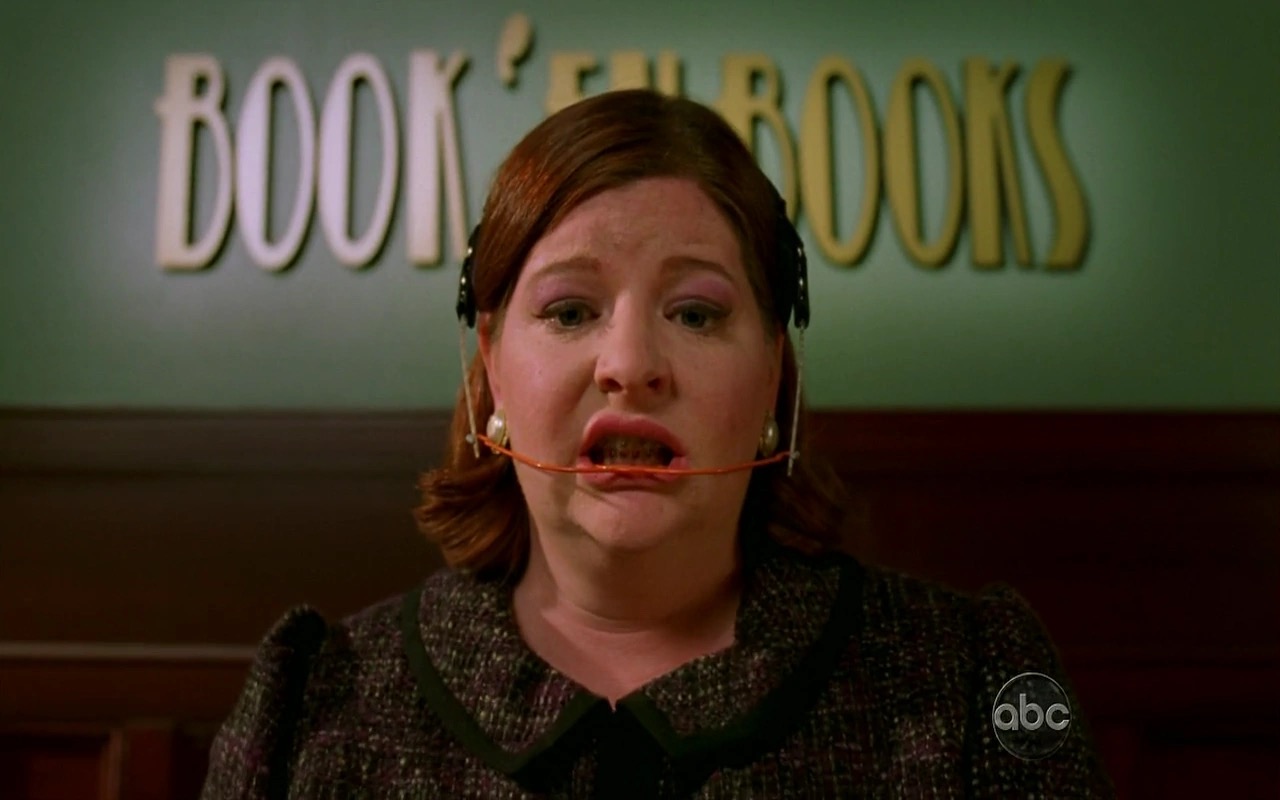 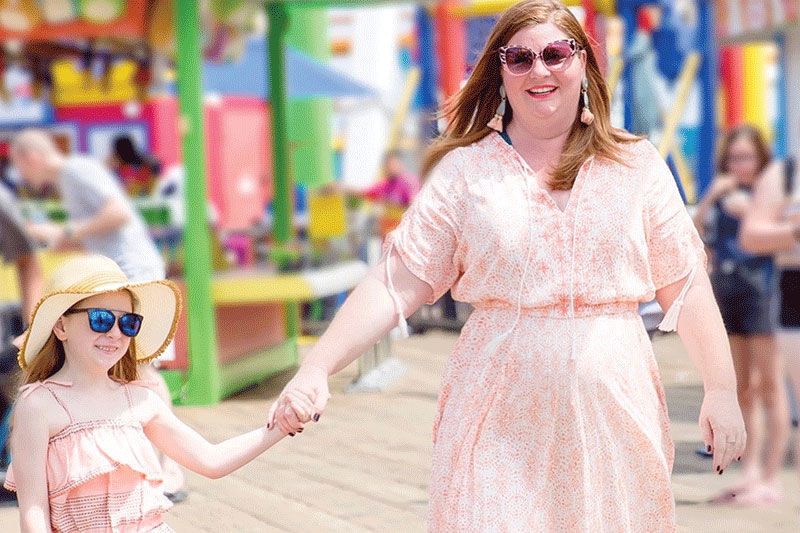 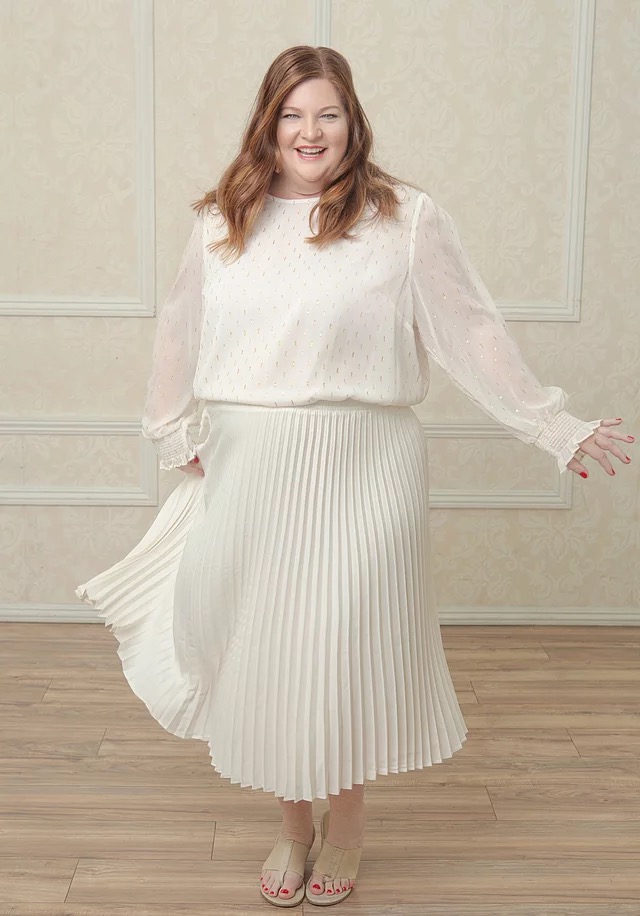 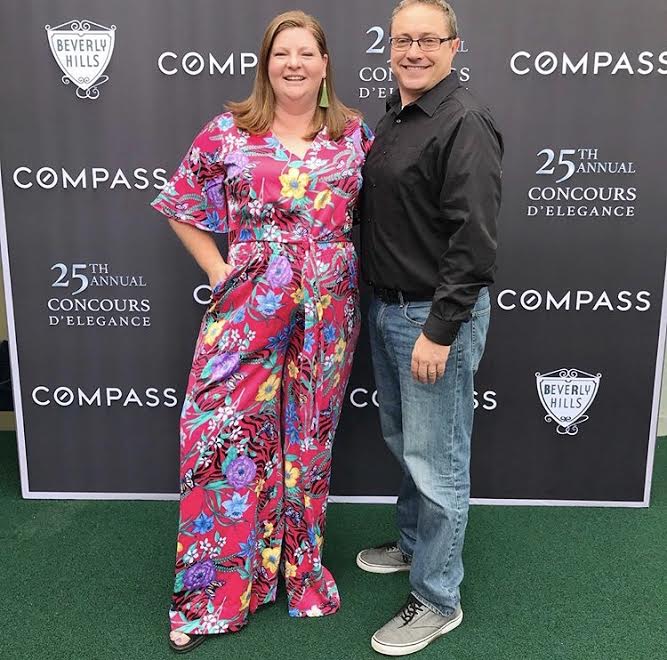 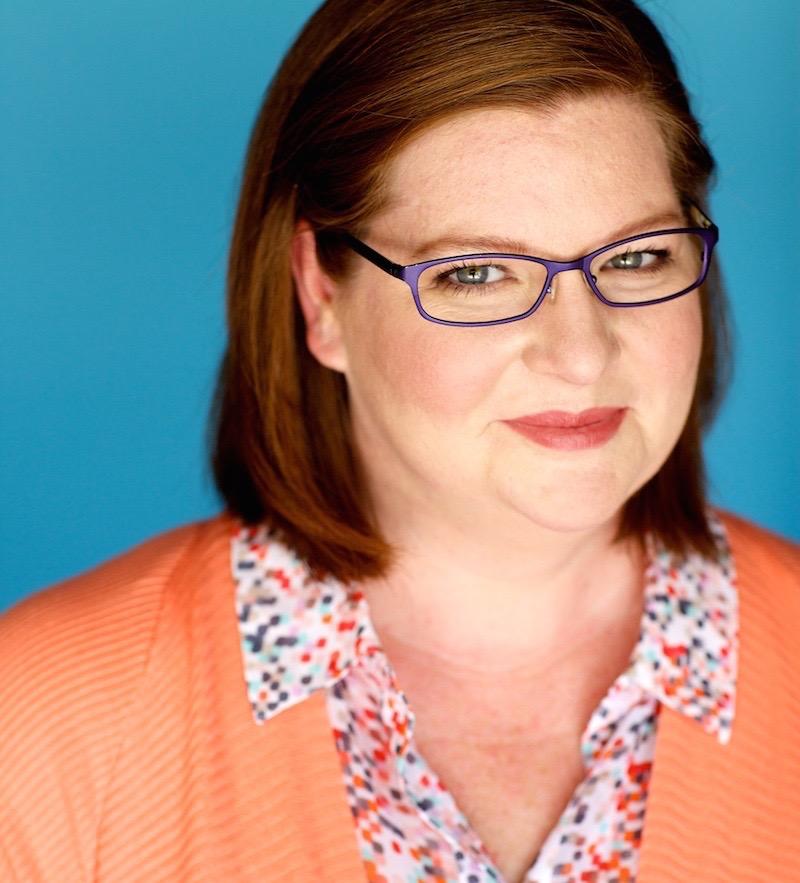 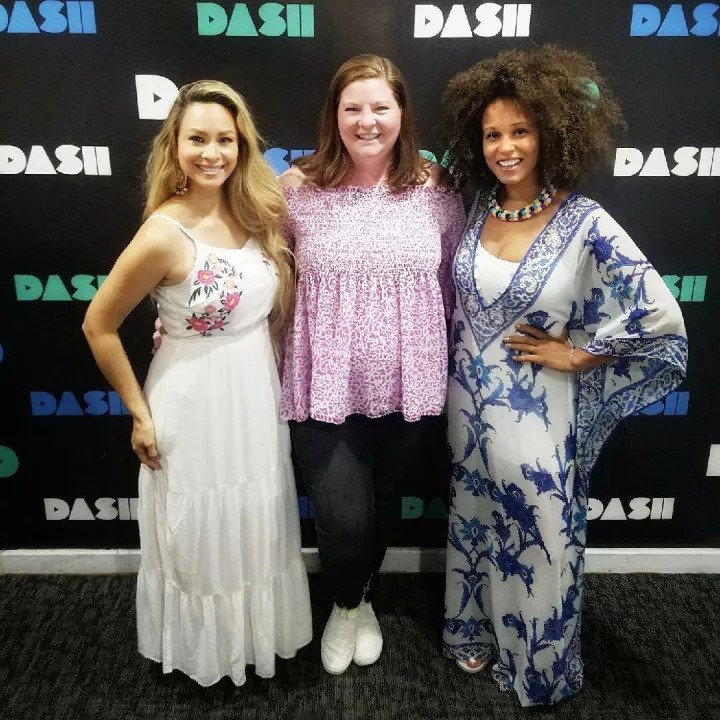 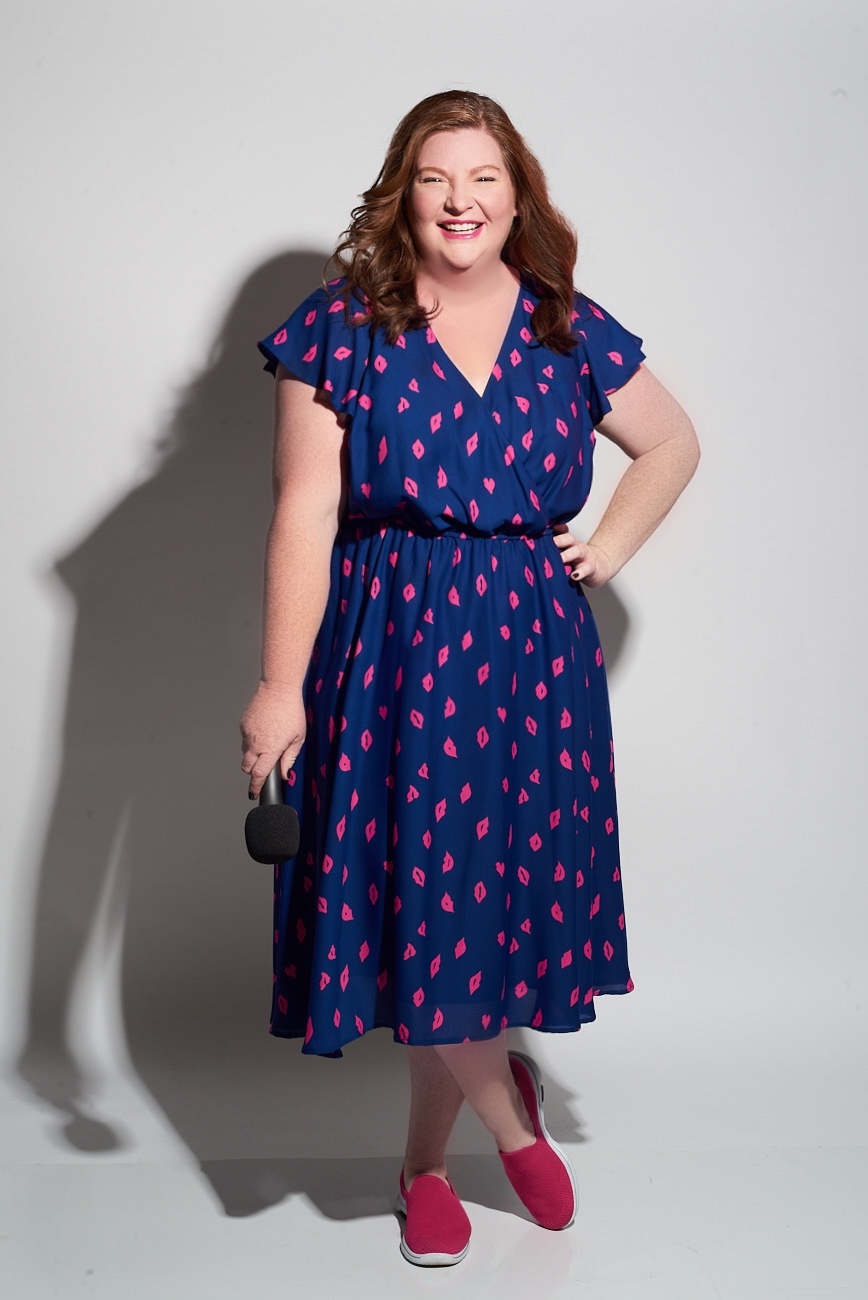 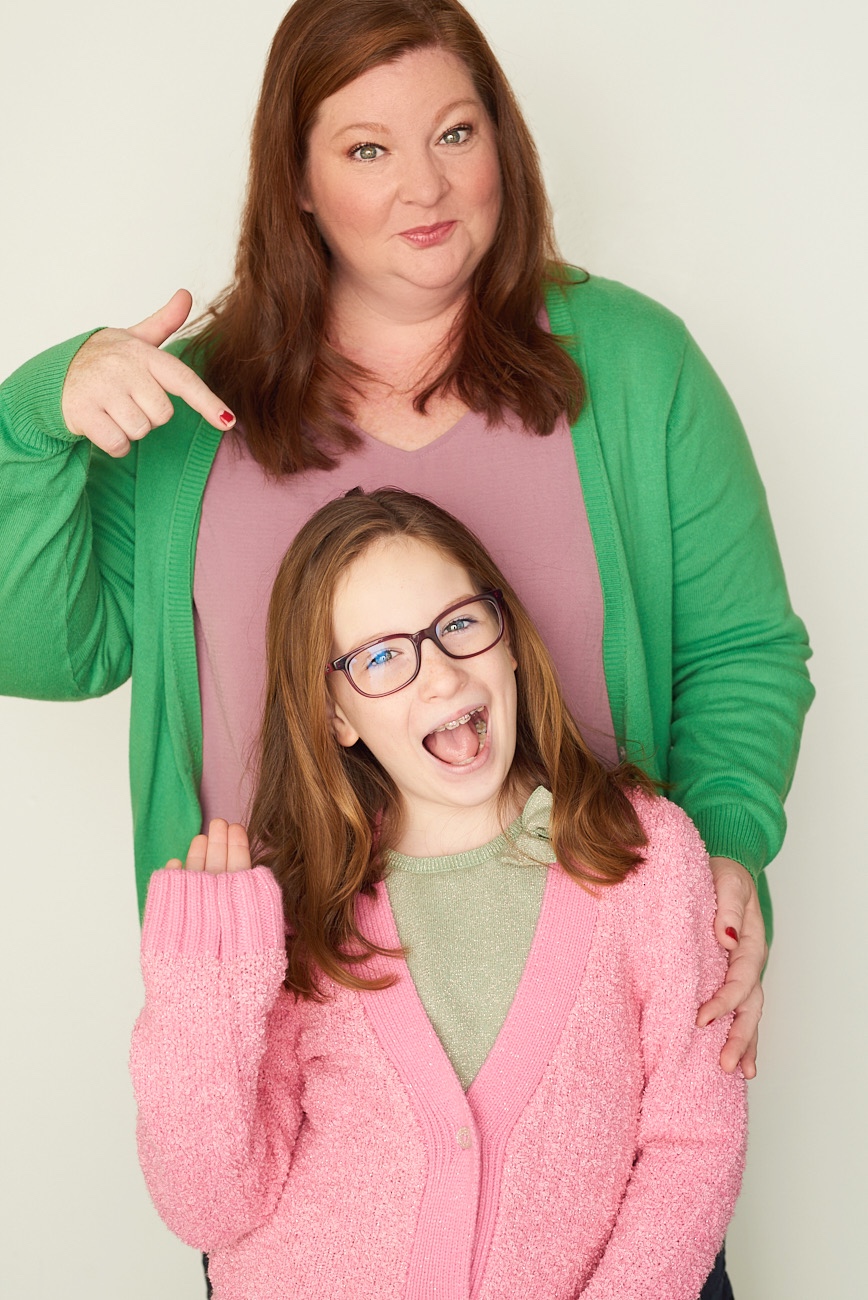 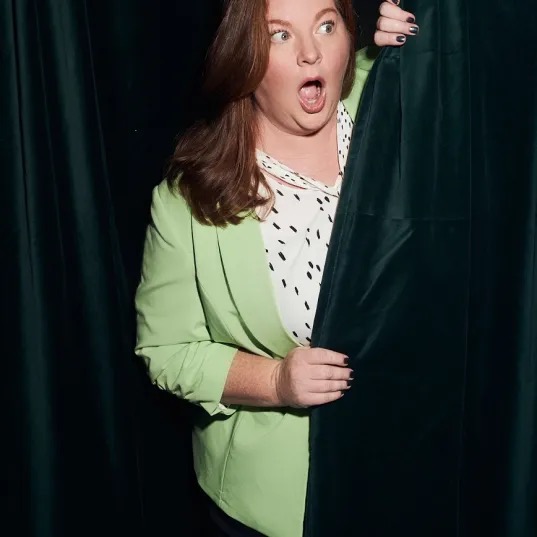 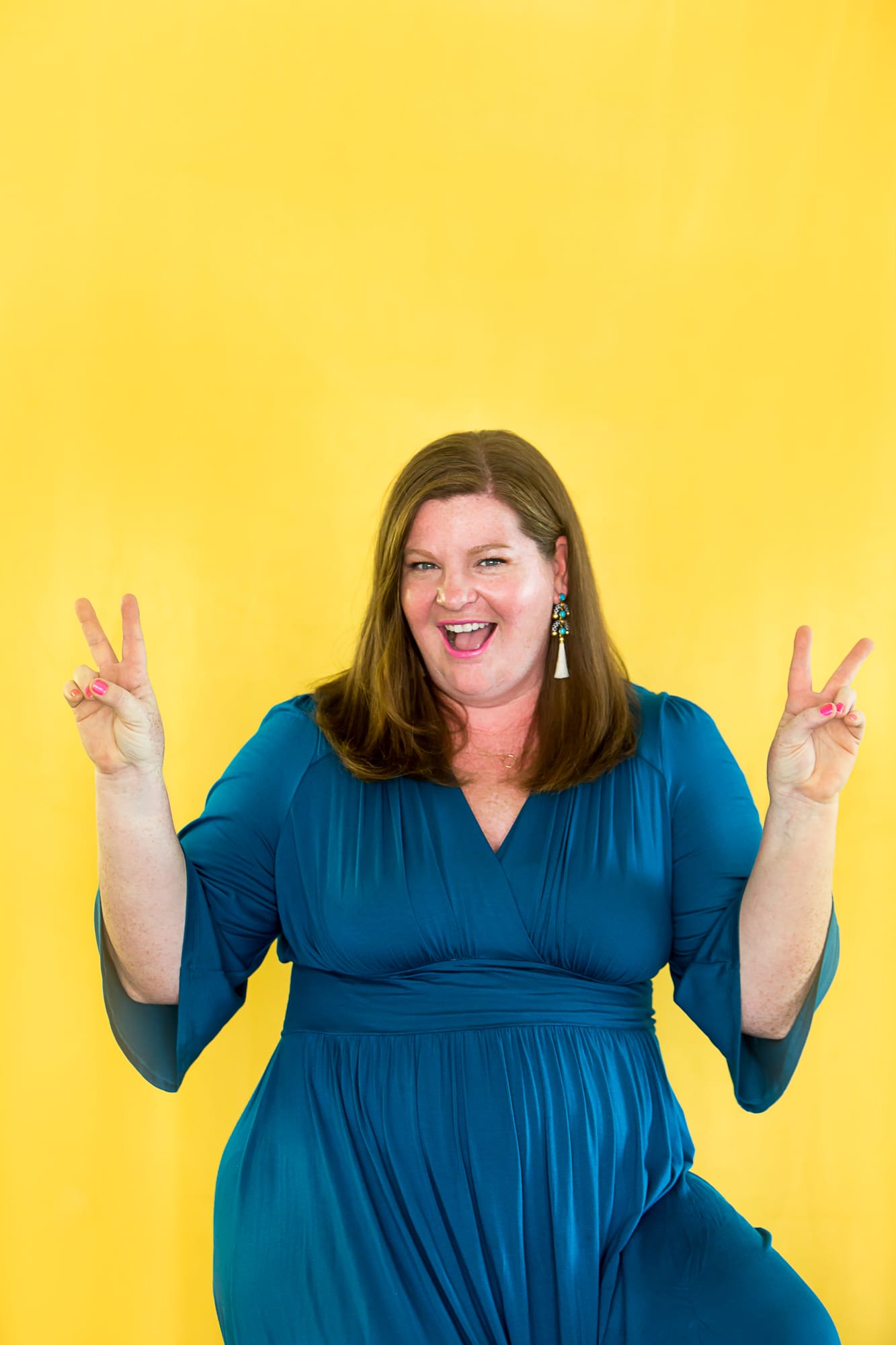 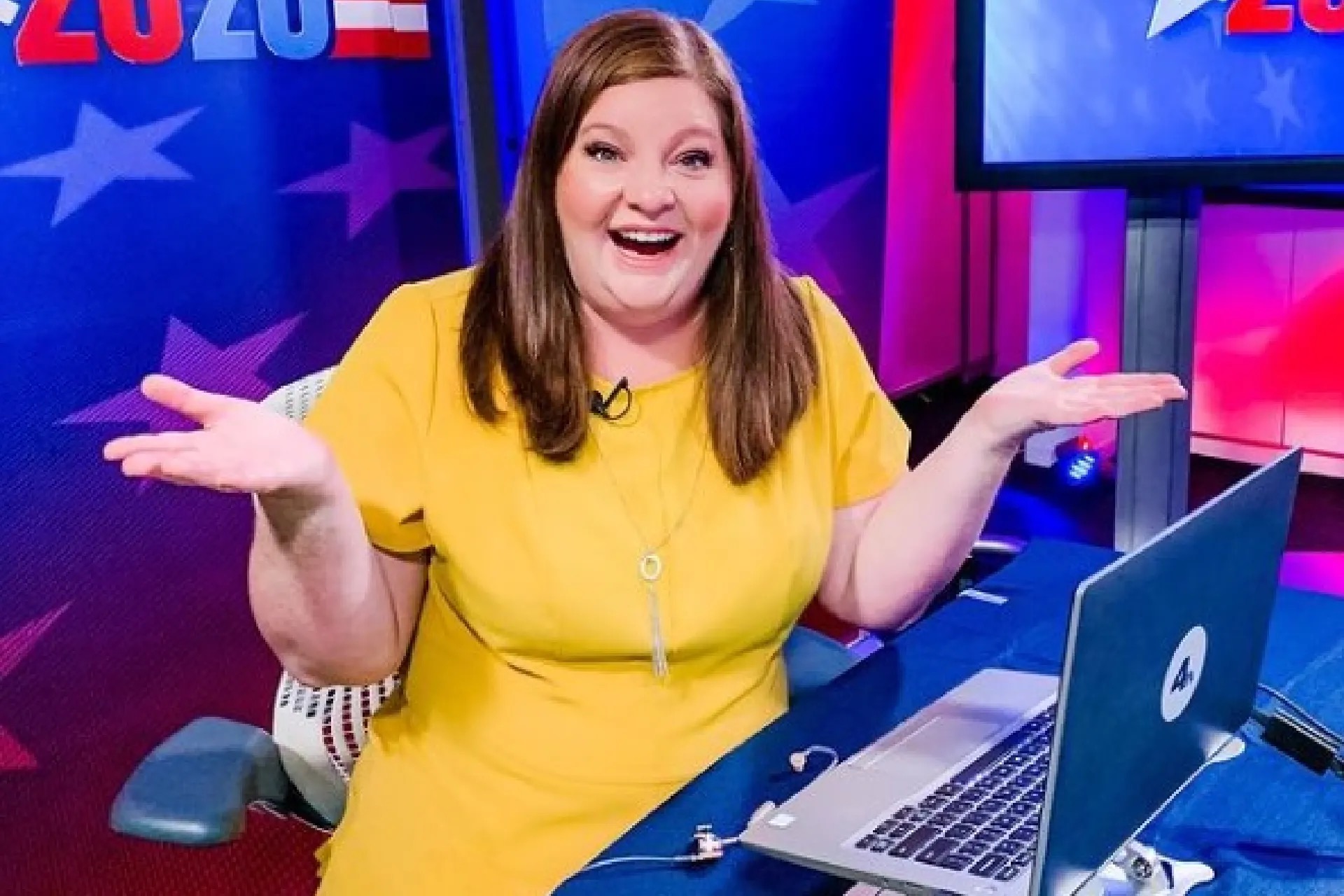 Heather is an actress, journalist, and podcaster.
She has appeared in over 40 films and TV shows including “Grey’s Anatomy,” “The Office,” “Fresh off the Boat,” and “The Mindy Project.”  Heather is also in the trailblazing role of multimedia entertainment reporter for KNBC Los Angeles where she regularly interviews celebrities and influencers in Hollywood.  On her popular podcast “Motherhood in Hollywood,” she discusses her two passions, parenting and show business and has a hilariously tell-it-like-it-is personality.  In the five years since creating the podcast, Heather has built a community of 1 million followers across her social media and online platforms.  This year, spoke at the Girl UP Leadership Summit alongside Michelle Obama, Hilary Clinton and Meghan Markle about gender equity and body positivity.

Most recently, she and her 8 -year-old daughter Channing shot their first commercial together and we will be seeing it on air in the coming weeks!  Heather will also be covering the Emmy Awards for NBC in the fall.

She lives in Los Angeles with her husband Chris, Channing, their pet cat and dog.