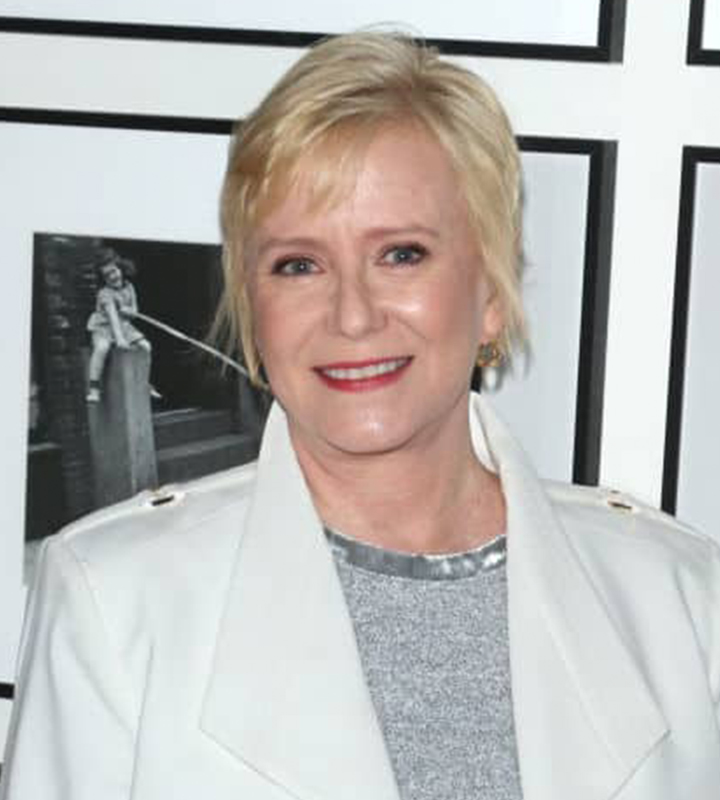 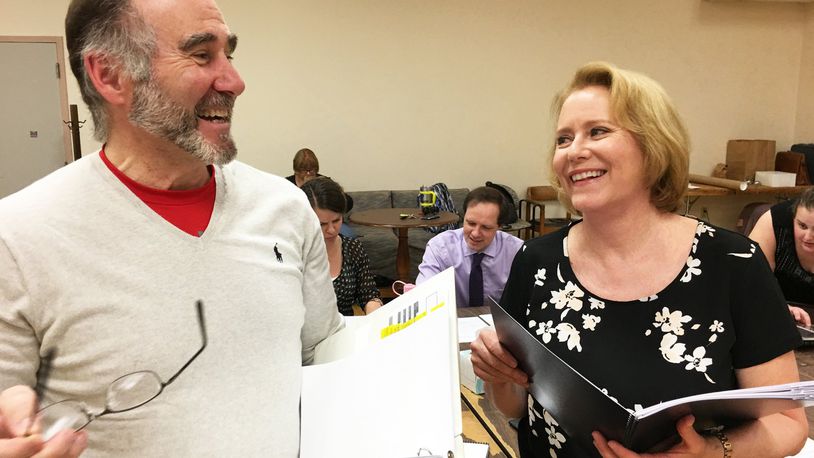 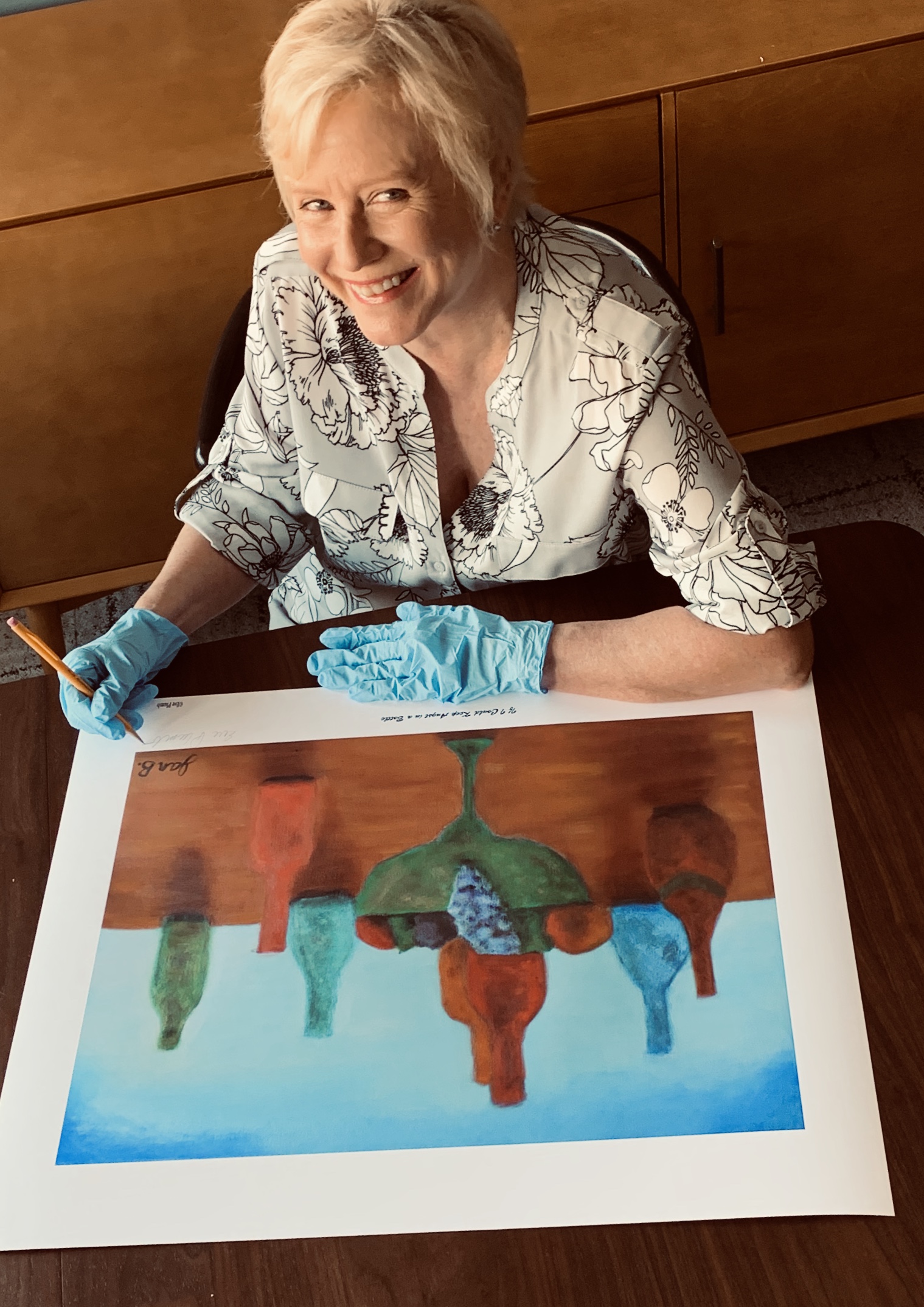 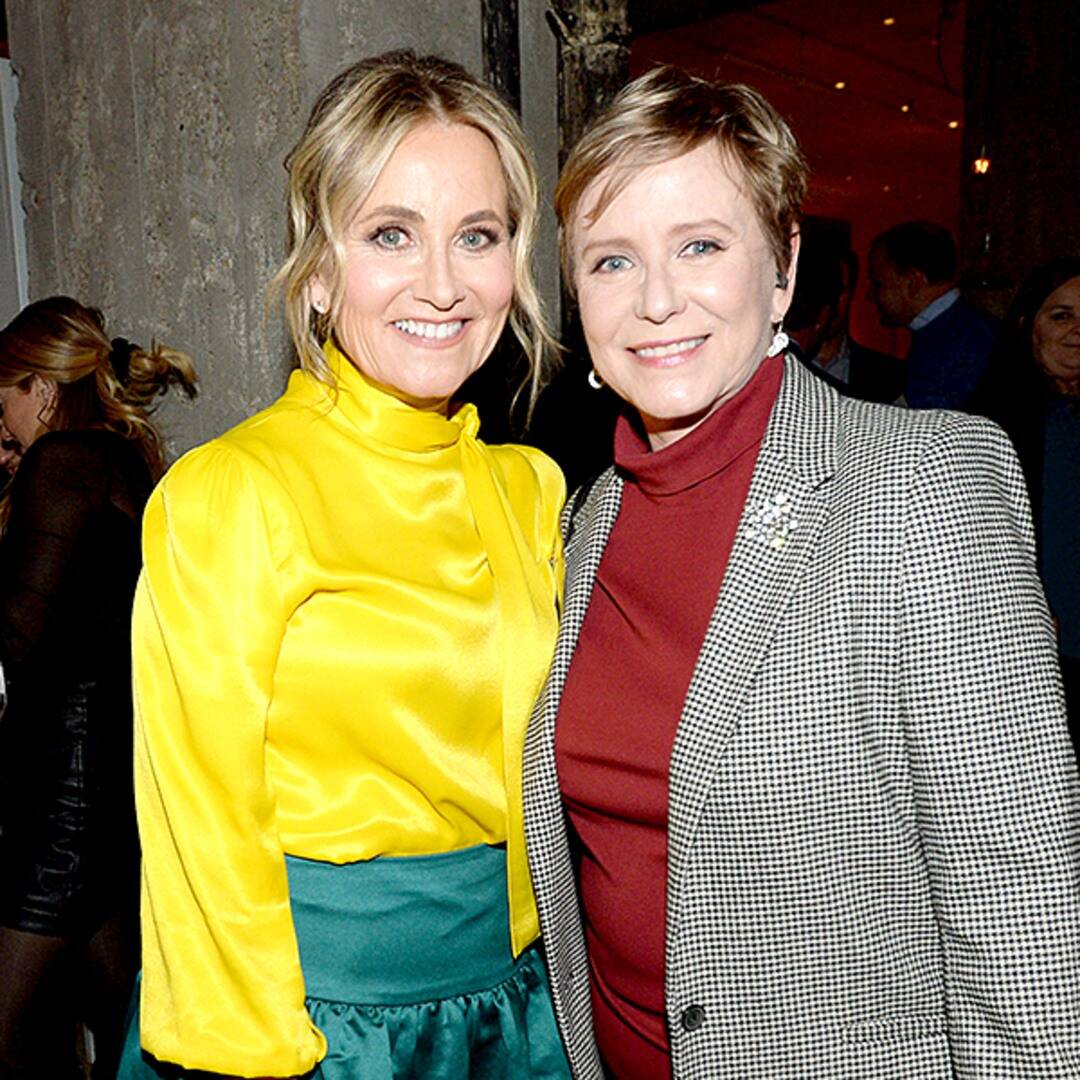 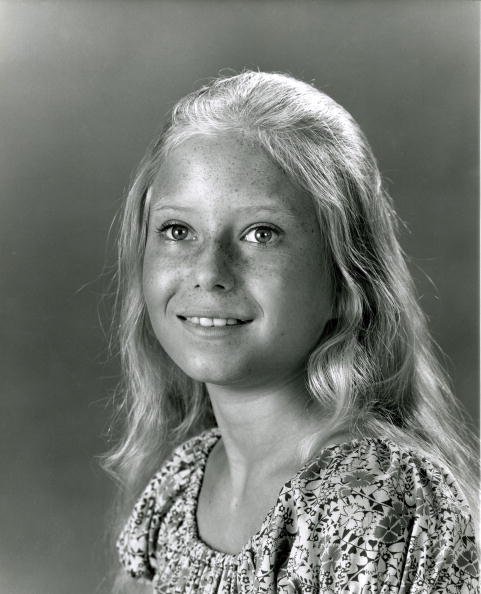 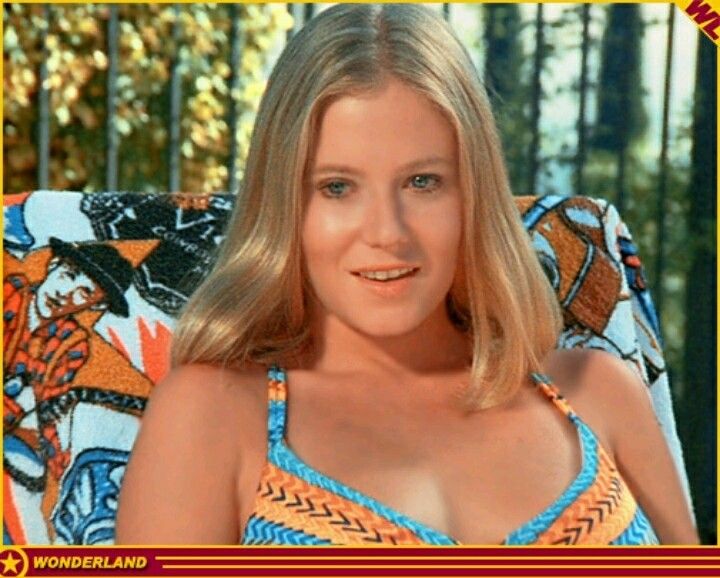 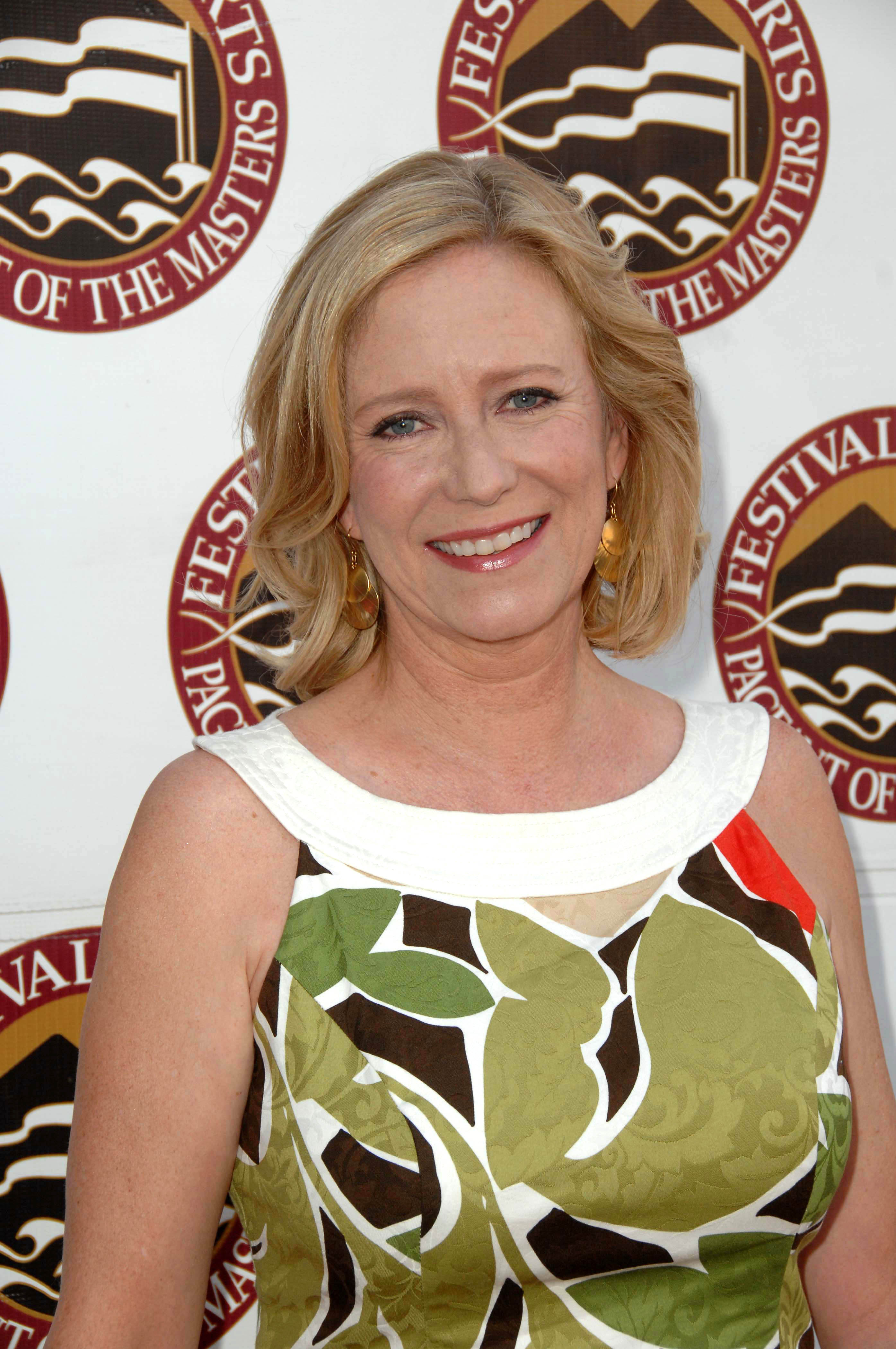 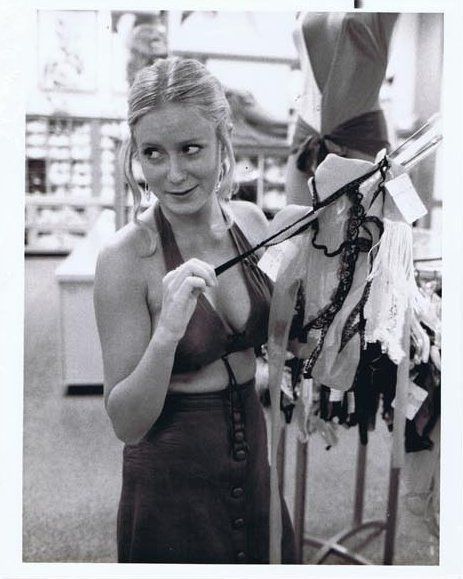 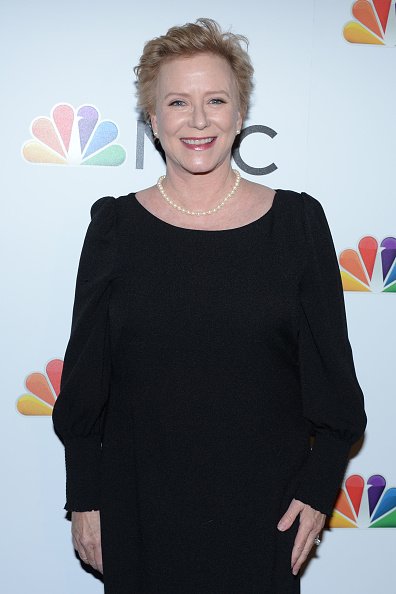 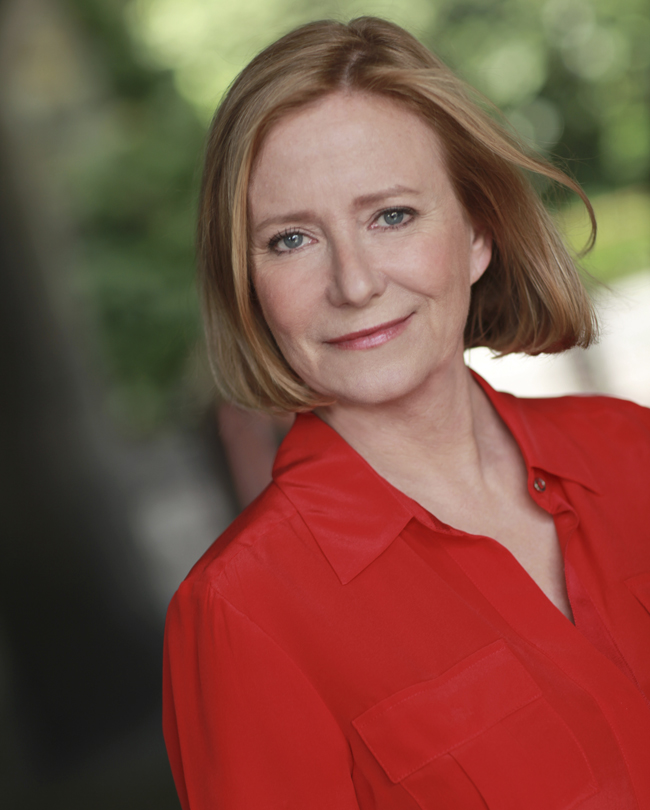 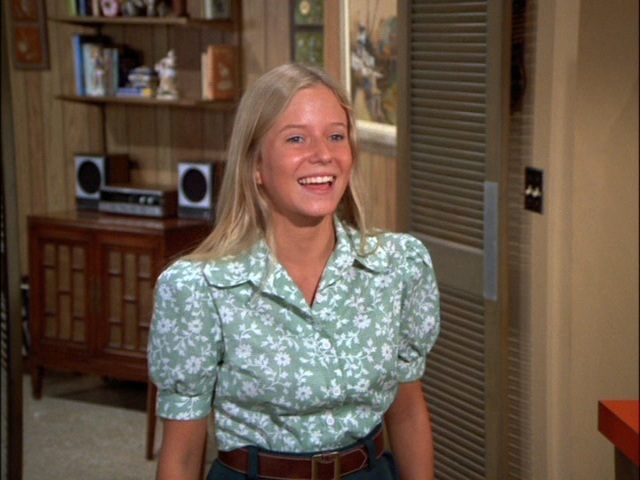 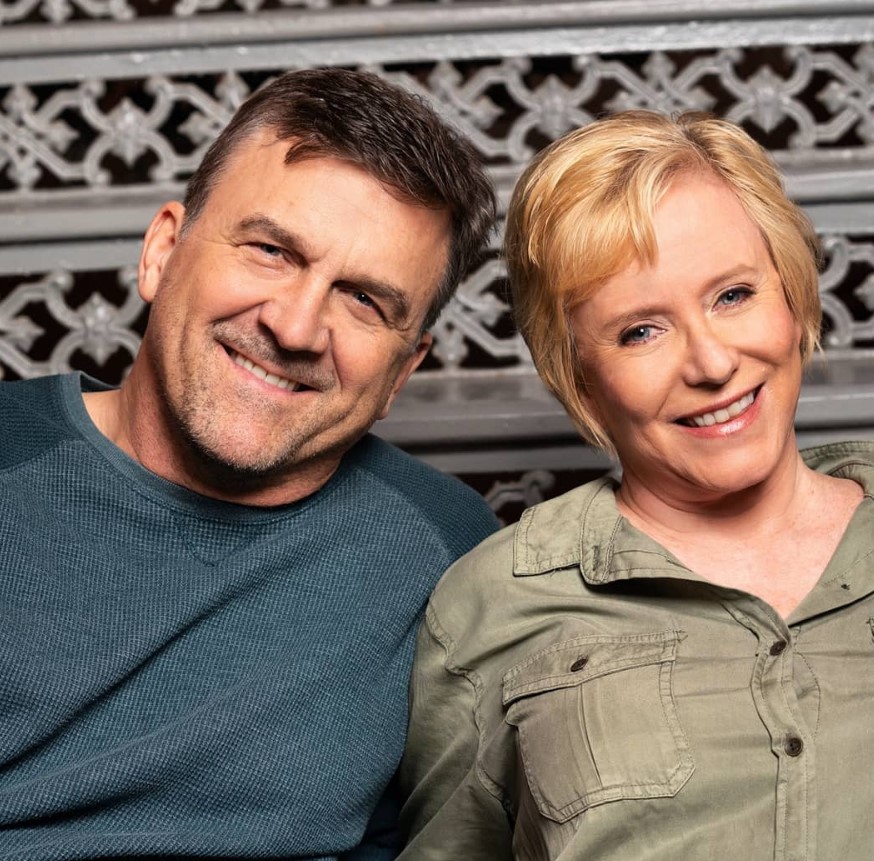 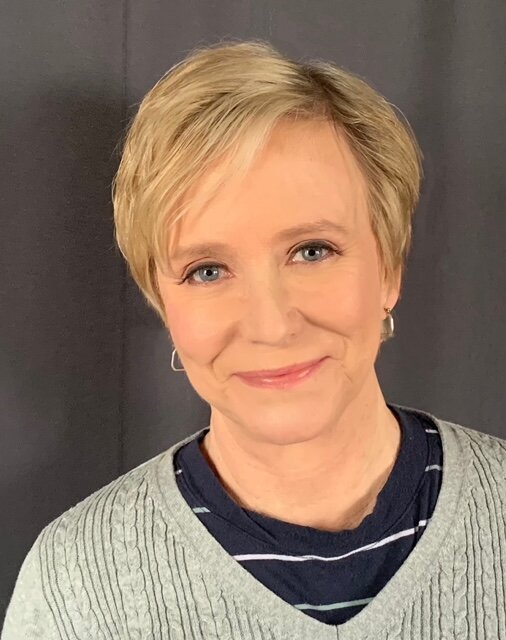 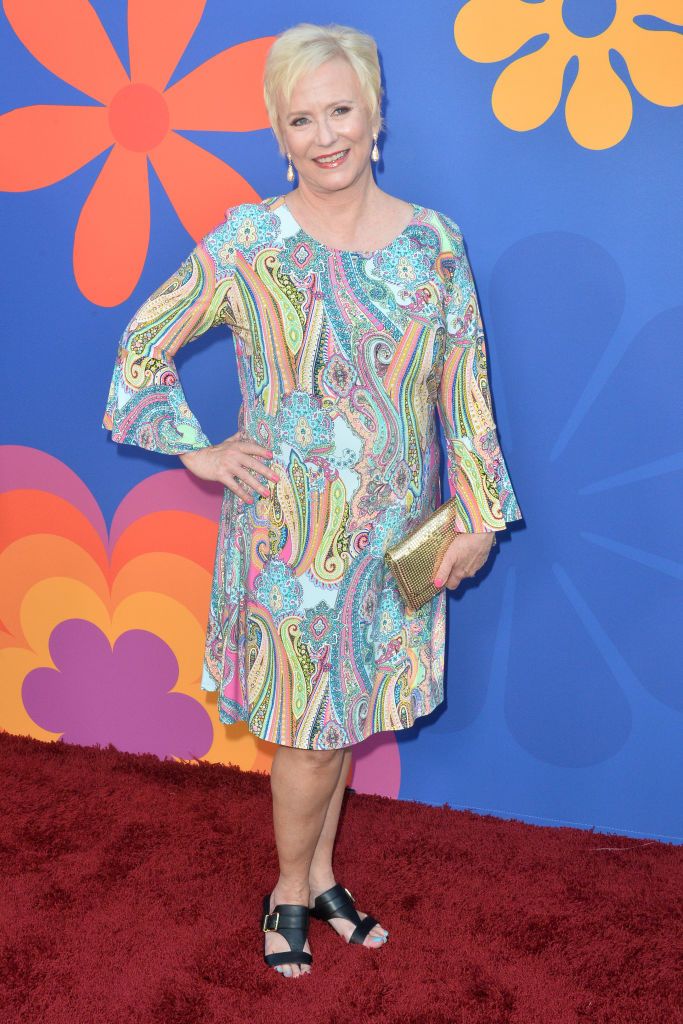 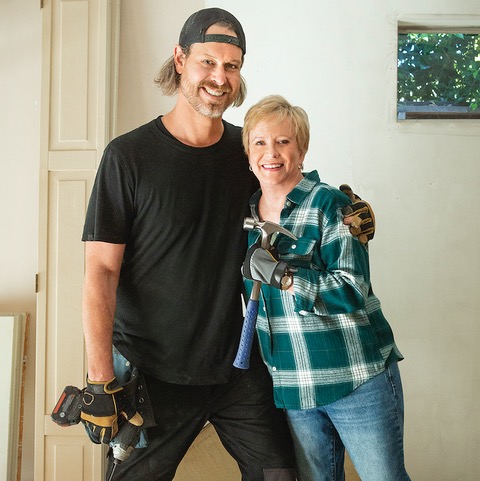 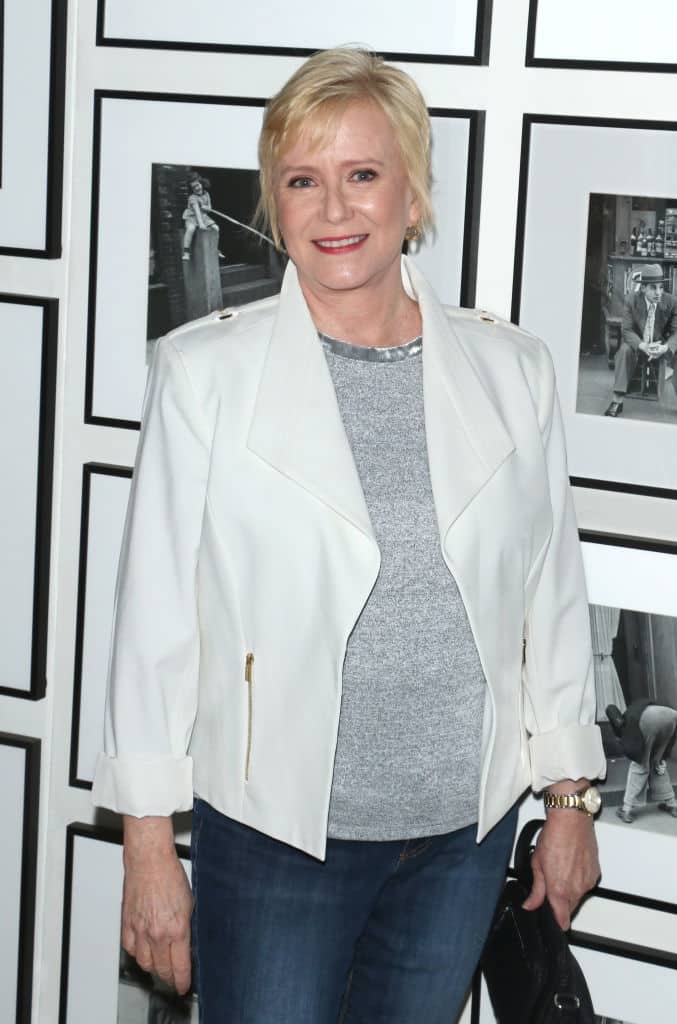 Eve Plumb started her acting career at the age of 6, after an agent moved next door to her and she booked the first audition she attended.  Many commercials and television roles followed.  She has continued to work in TV, films and on stage her whole life and is known for having played “Jan” in The Brady Bunch, the lead role in the movie “Dawn: Portrait of a Teenage Runaway” and “Beth” in Little Women ….and of course many others (including a two episode guest spot on The Facts of Life!).

Eve studied improv at The Groundlings and after moving to New York, performed Off Broadway in the Ephron sister’s “Love, Loss and What I Wore”, “Unbroken”, and “Miss Abigail’s Guide to Dating, Mating and Marriage” as well as regional theater work throughout the United States.

Recent film appearances include “blue ruin” which won at Cannes Director’s Fortnight and was an Independent Spirit award nominee and “Monsoon”.

TV audiences saw a new side of Eve when she shared her love for home renovation and restoration on “a very Brady Renovation” and “design at your door” on HGTV.

Eve is also an accomplished painter, and her work is available in galleries in New York, Arizona and Florida.  Her subject matter ranges from restaurant scenes and still-lifes based on Film Noir and Western movies.

Eve has also created PLUMBGOODS, accessories for the home that include candles, pillows, greeting cards, mugs, t-shirts and totes.  You can see and shop all about eve on her website eveplumb.tv.