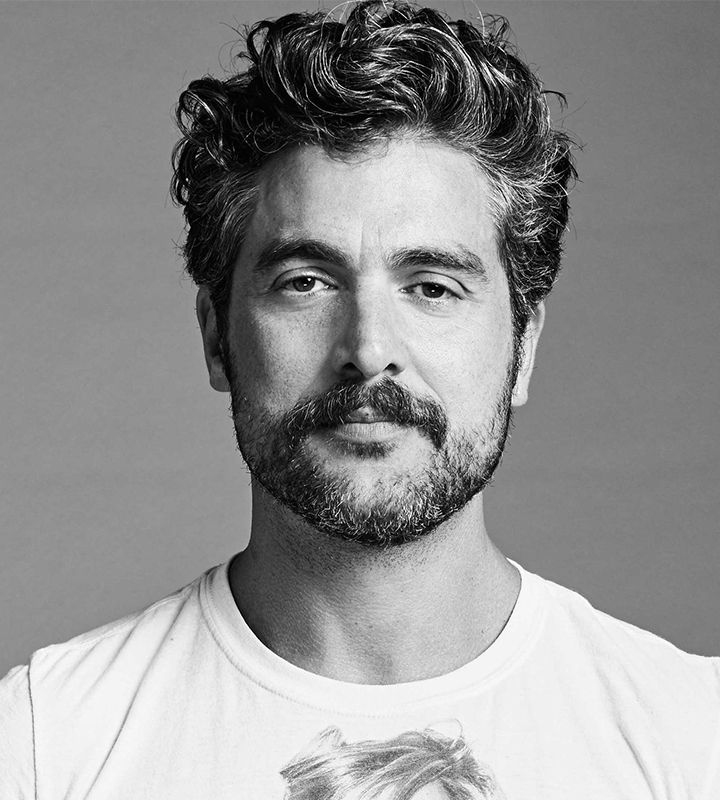 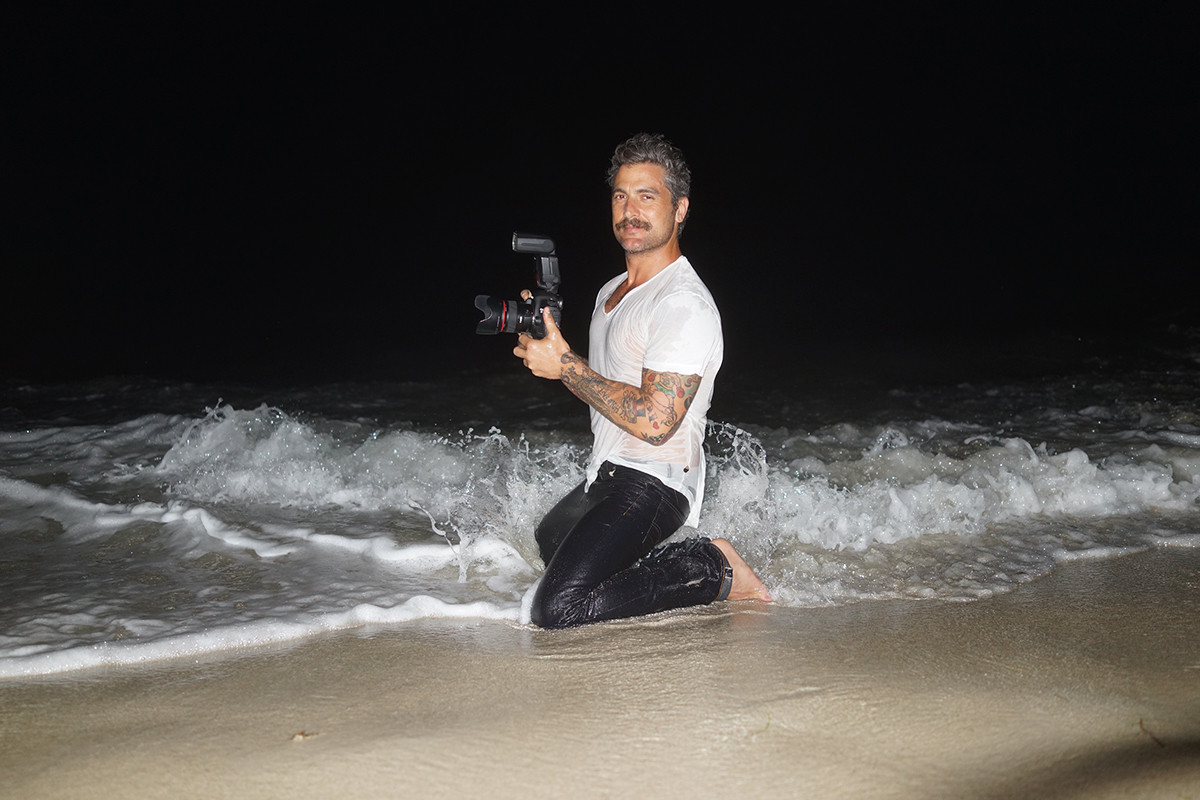 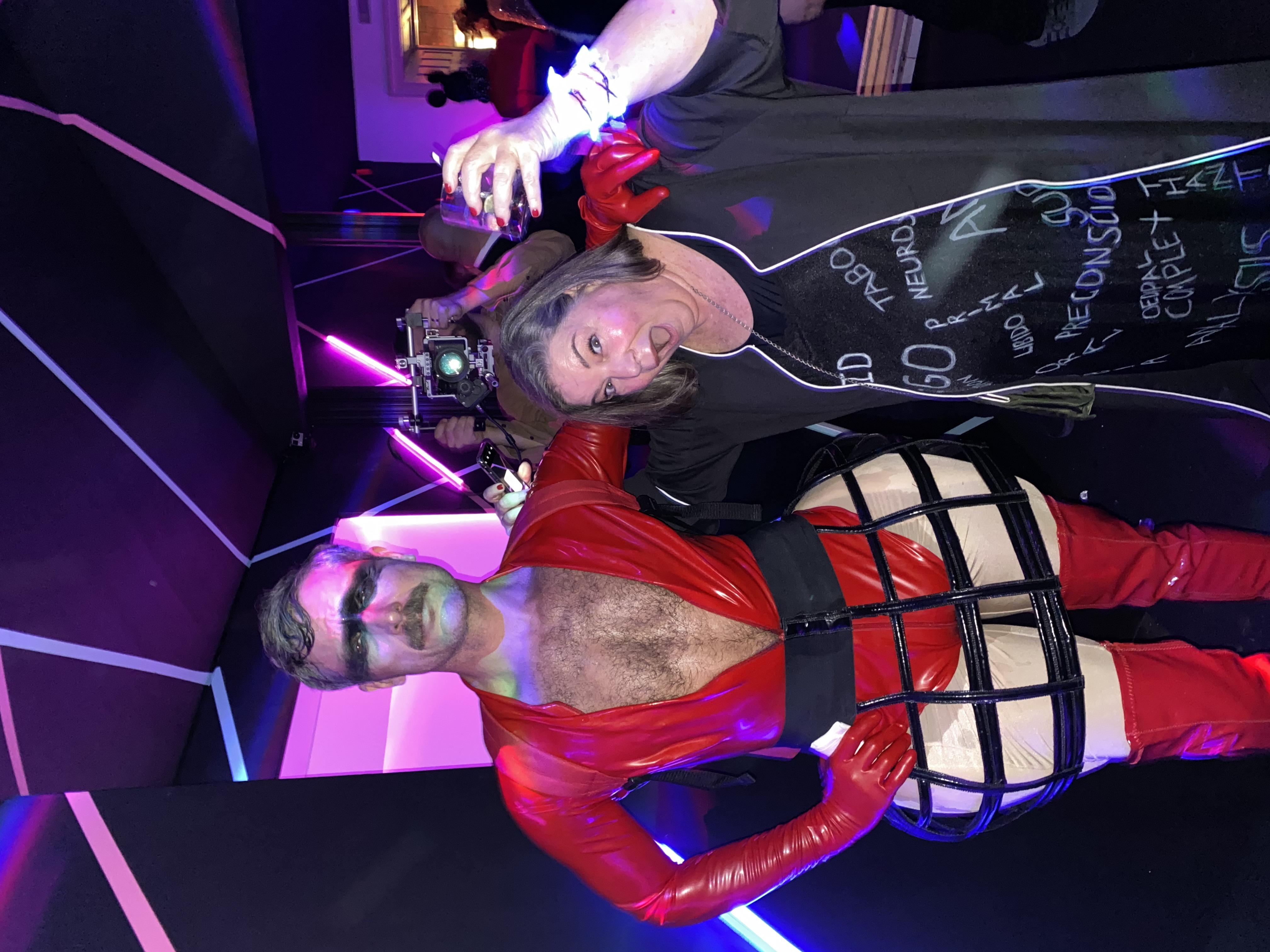 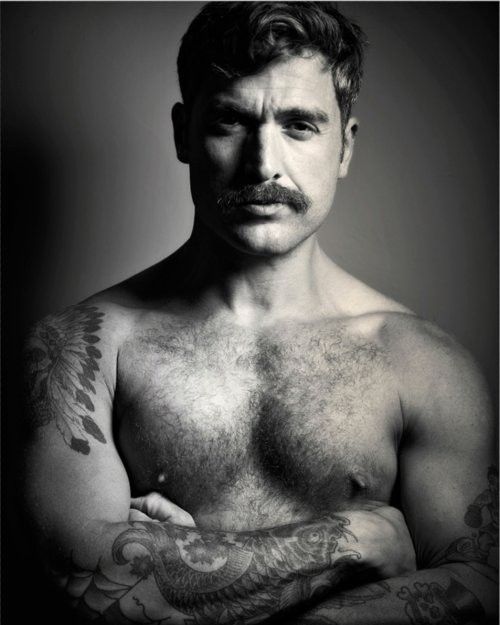 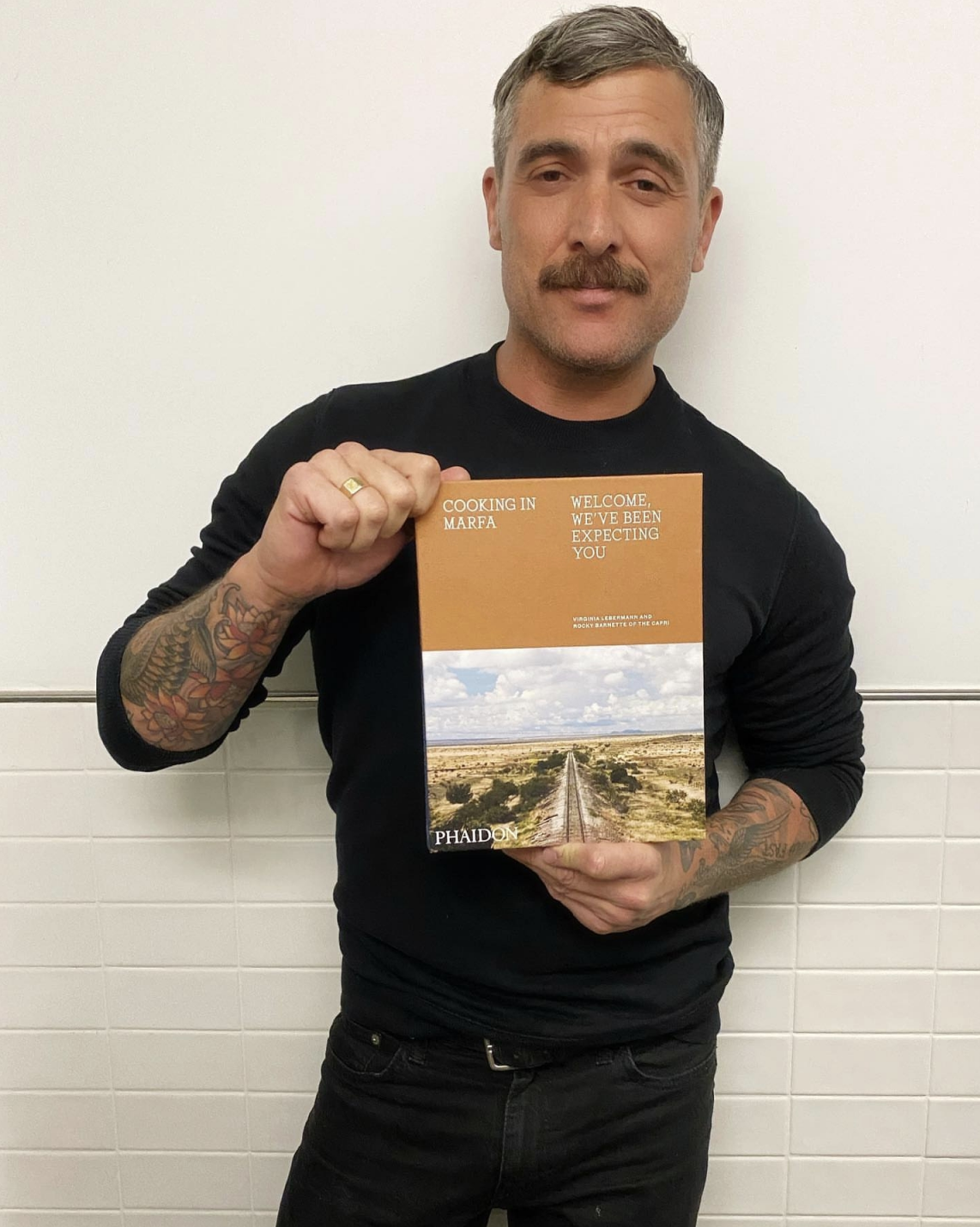 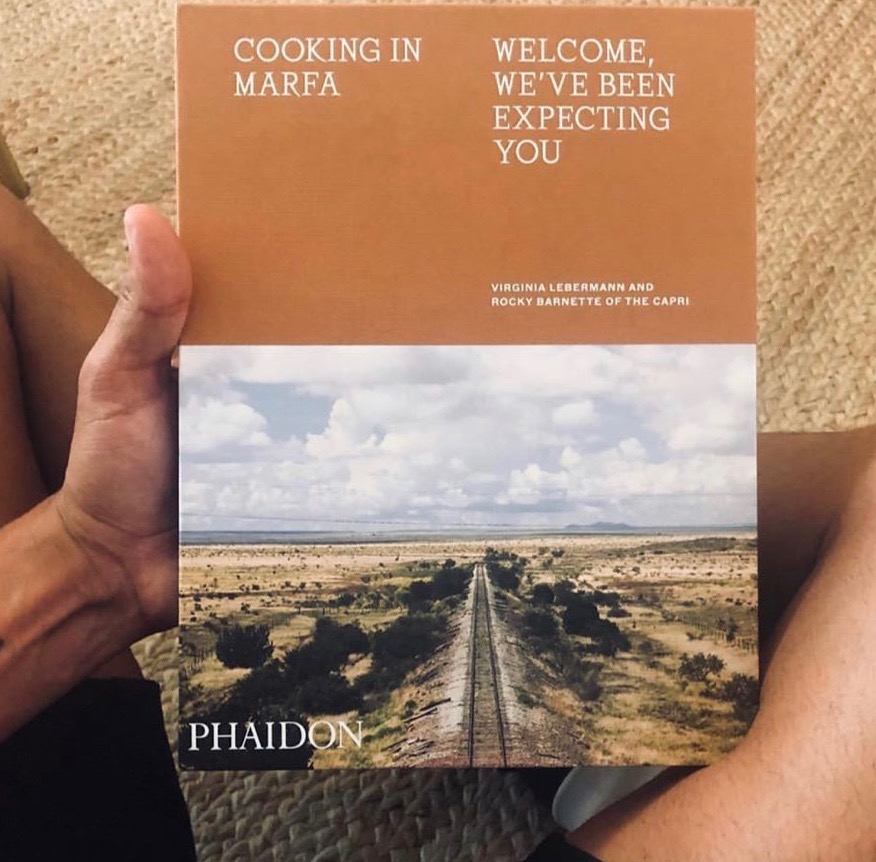 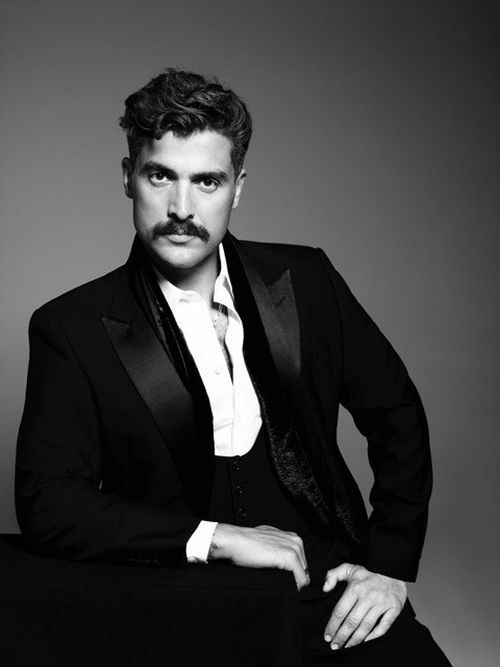 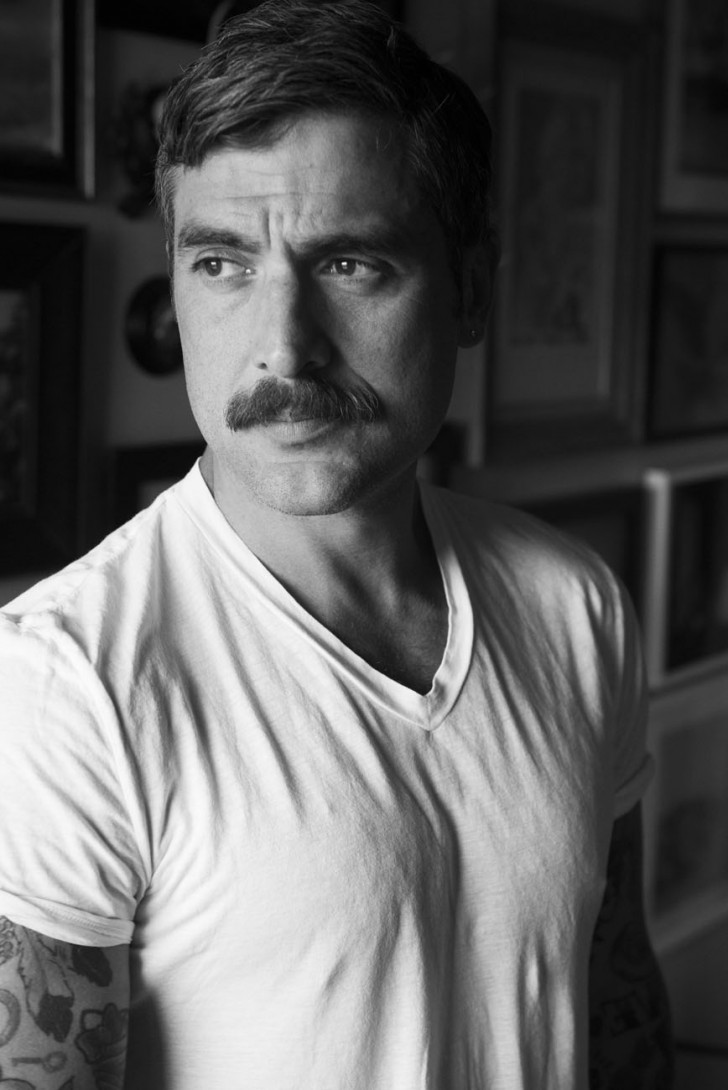 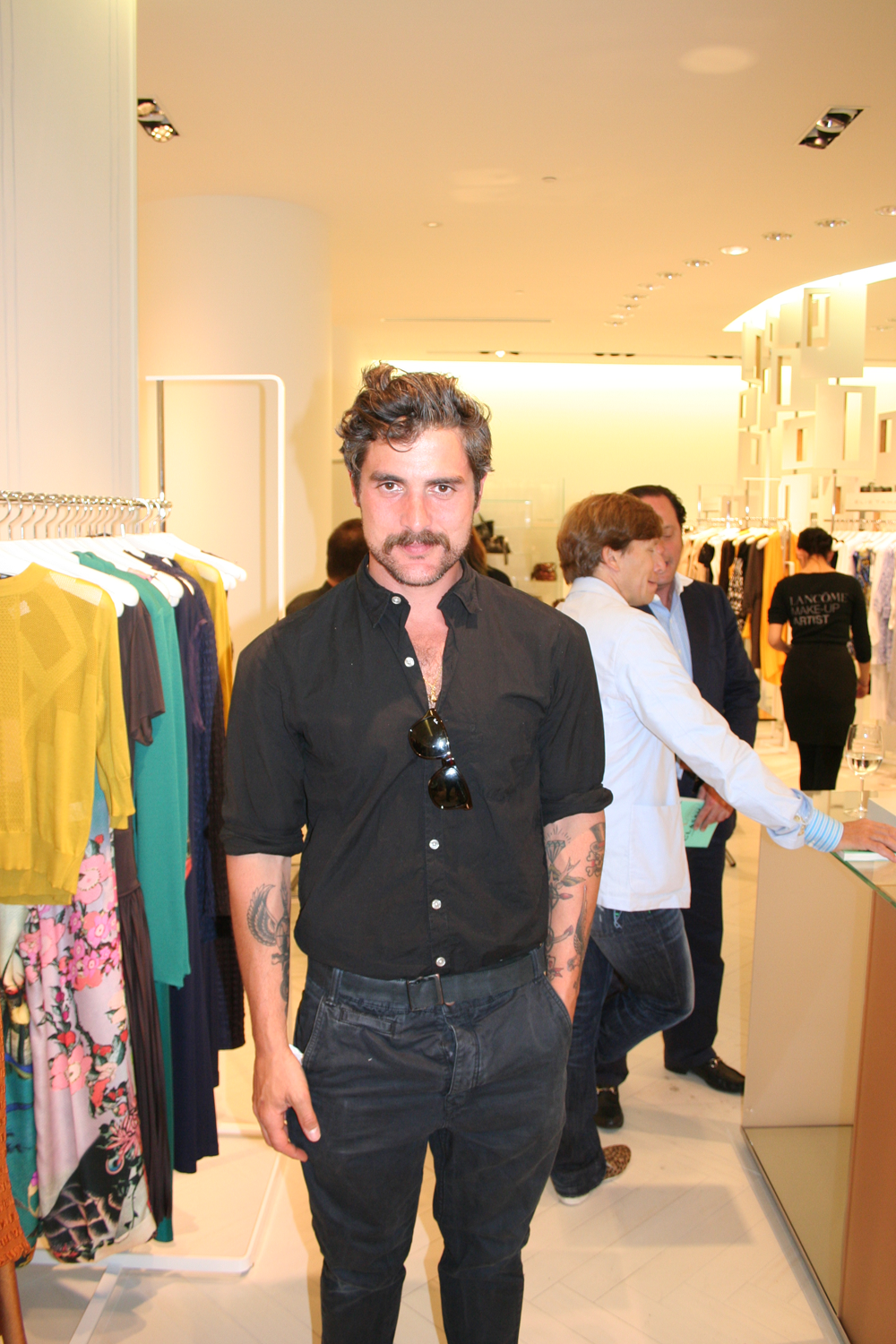 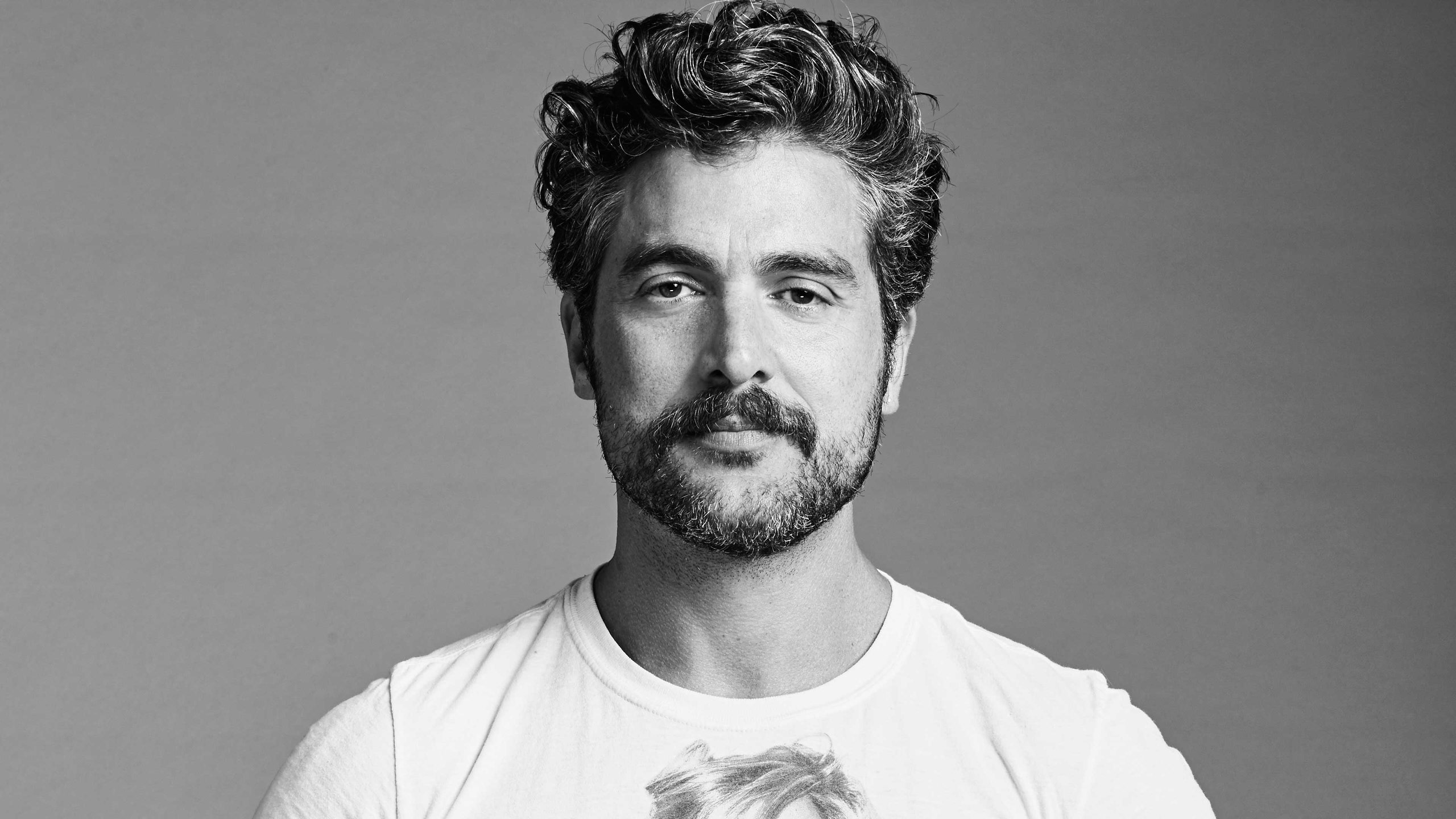 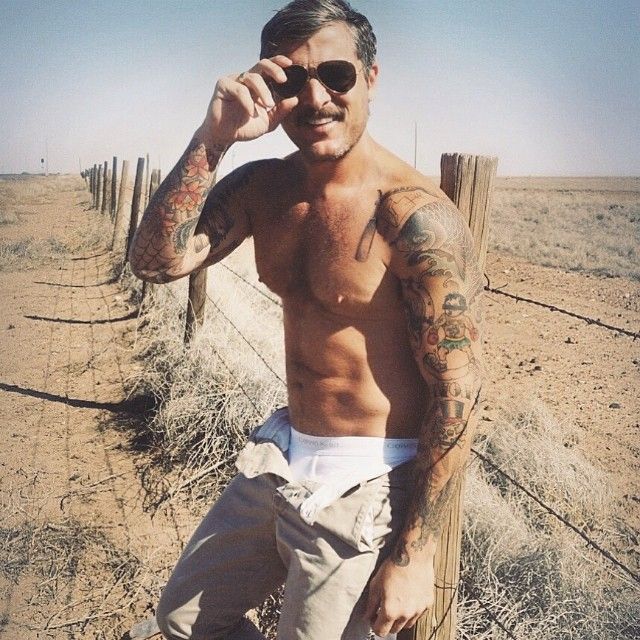 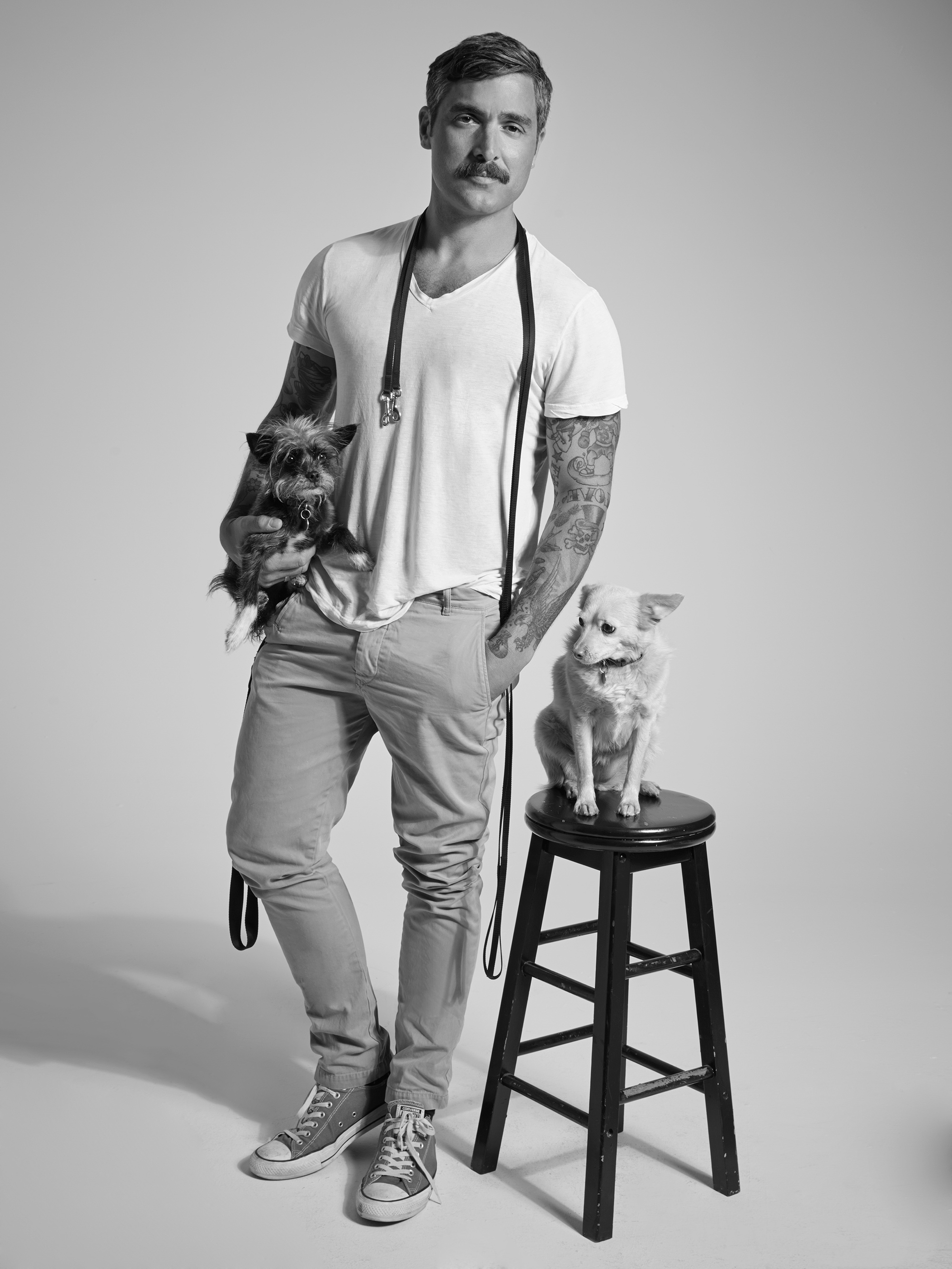 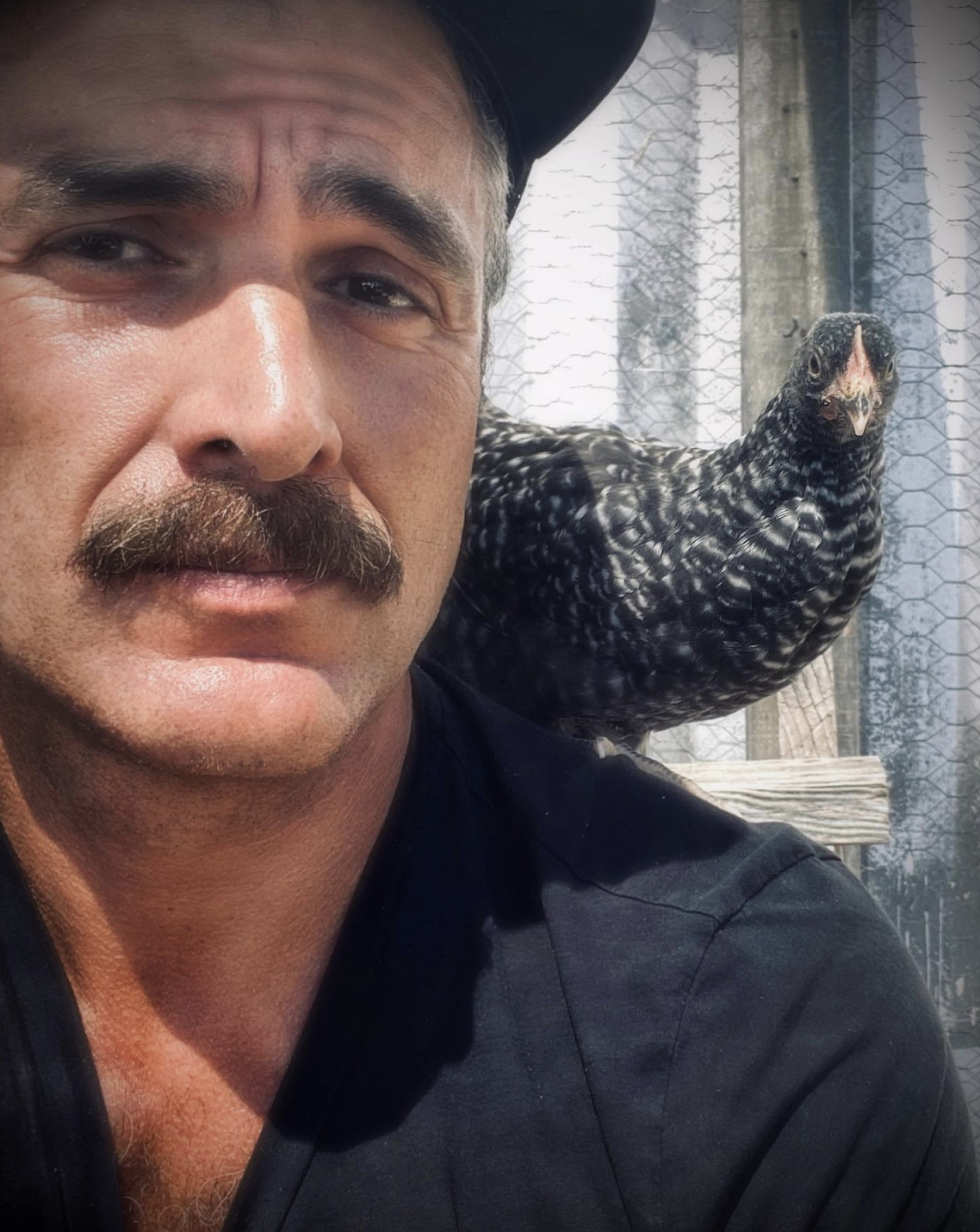 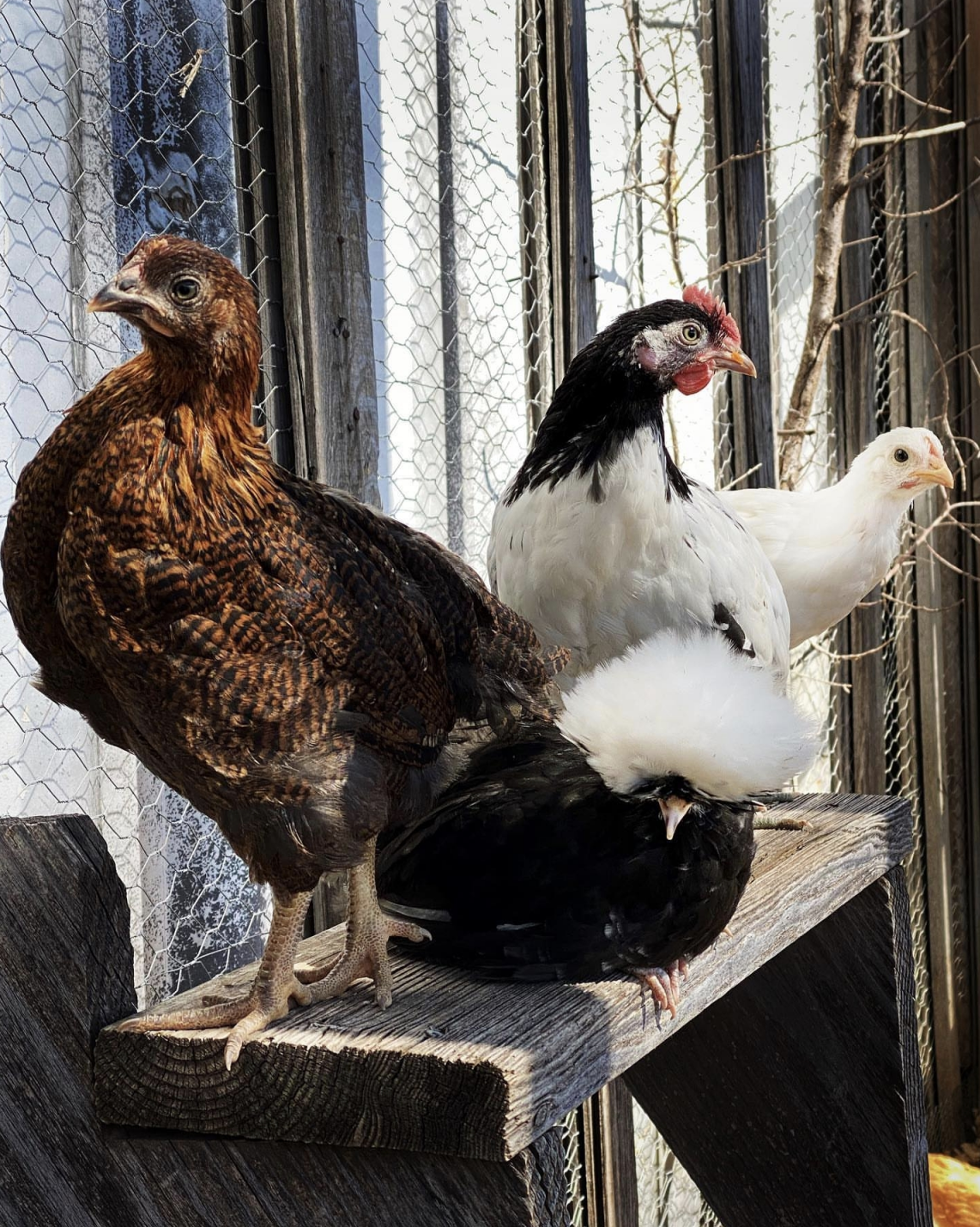 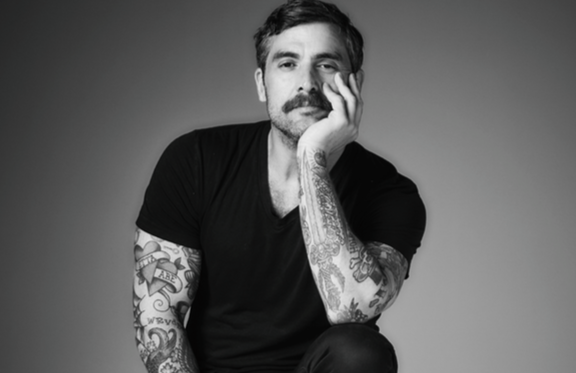 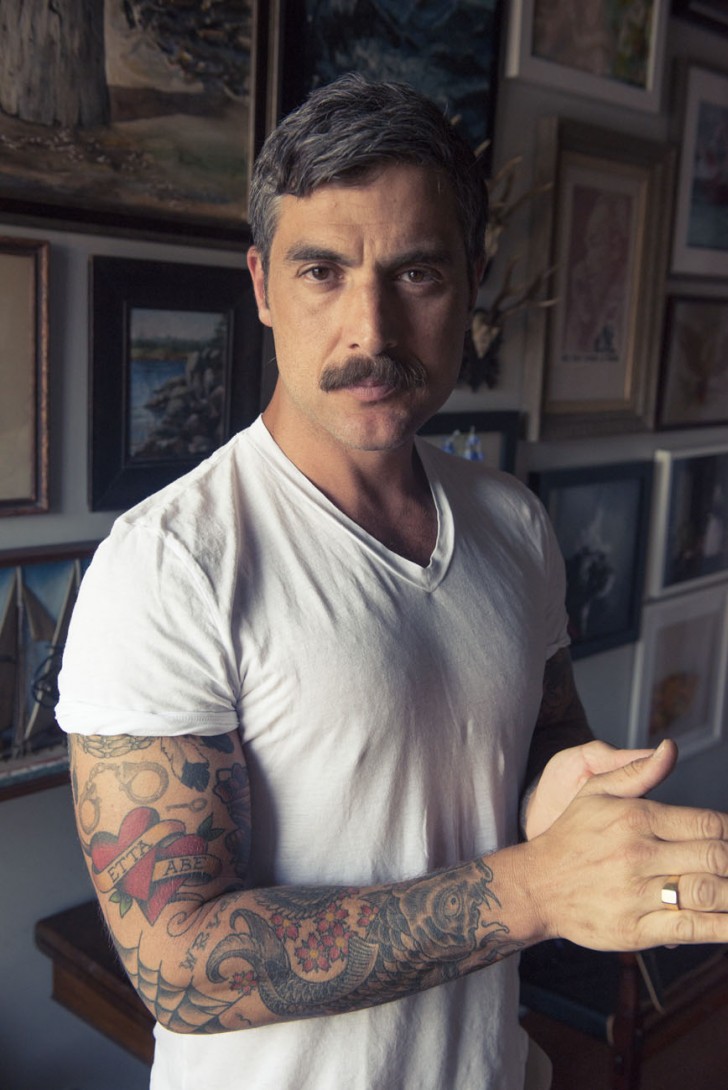 Douglas Friedman was born and raised in New York City in 1972. He studied Anthropology and Documentary Film Making at Occidental College in Los Angeles. Post graduation, Douglas worked for a few years making movies in the film industry. After working on SE7EN, The Game, and Fight Club as assistant to director David Fincher; Douglas left Hollywood with his camera, a suitcase and a one way ticket to Indonesia. The next year and a half was spent traveling the world and photographing everything he came across; from sherpas at the foot of Mt. Everest to sharks 100 feet below the Sulawesi Sea; and the architectural vernacular of each port of call along the way.

He returned to NYC in the late 90's to begin a serious study of photographic technique and theory. His fascination with architecture and design found its way into his work and shortly thereafter, Douglas was shooting stories for Wallpaper, Domino and Elle Décor magazines.

Over the next few years, Douglas began exploring his interest in fashion and portraiture and established himself shooting highly stylized environmental portraits for publications like Harper's Bazaar, InStyle, and Vanity Fair among others.

Douglas has had two exhibits of his fine art photography. The first, a collection of boldly graphic images featuring the architecture and landscapes of the rural Midwest and the urban Far East was sponsored by Missoni. The second, a colorful series of abstract portraits of burlesque dancers in New York City was underwritten by fashion design duo Ruffian. Douglas is currently working on his next show which explores portraiture that is heavily informed by the subjects' situation.

Douglas is a bold-faced name for more than just his photography. As a darling of the young international social set who gravitate towards the worlds of fashion and art, he frequently finds himself on the other side of the lens as well. His charisma and charm are as infamous as his movie-star looks and his signature 70's moustache. He's often written about by the same publications for which he shoots.

‍Cooking in Marfa: Welcome, We've Been Expecting You