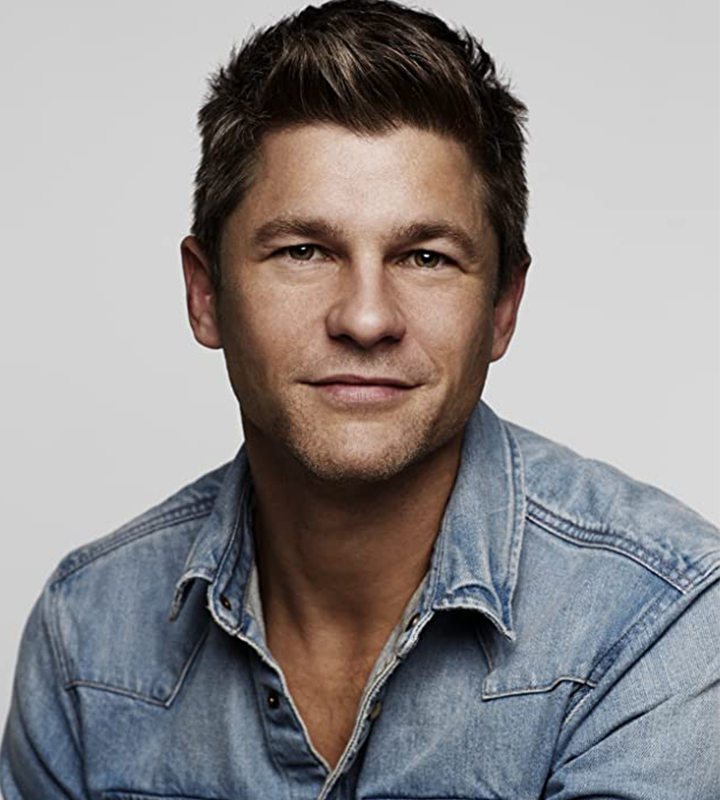 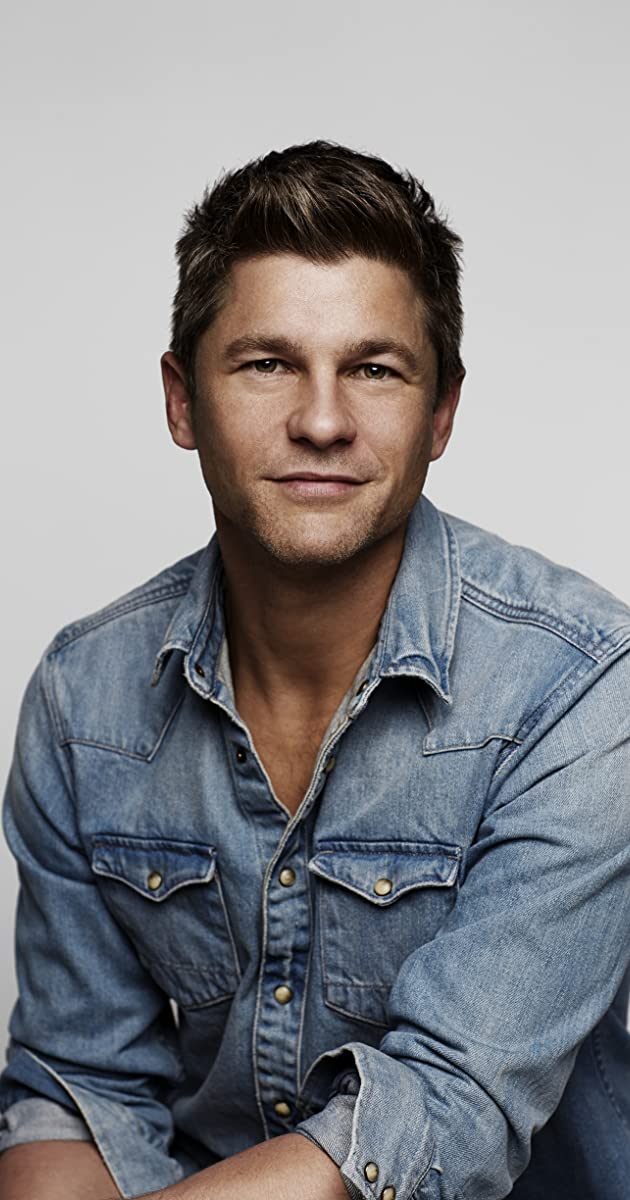 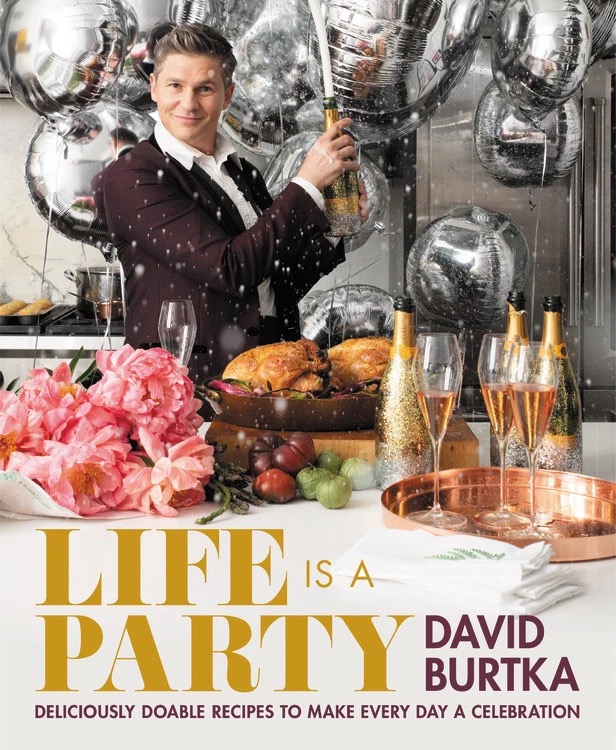 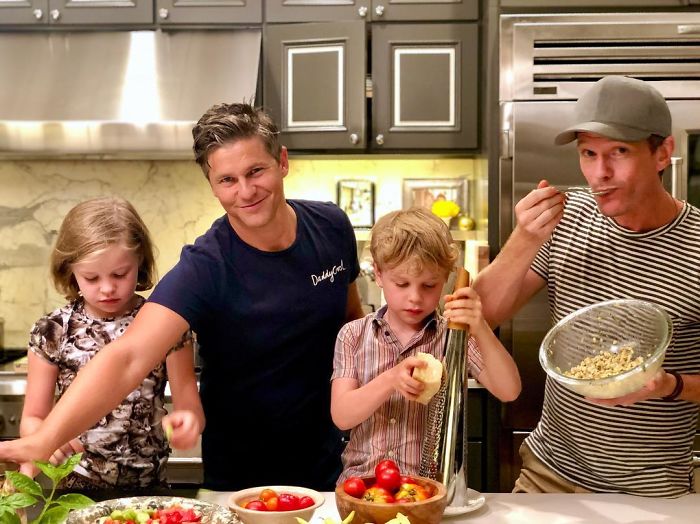 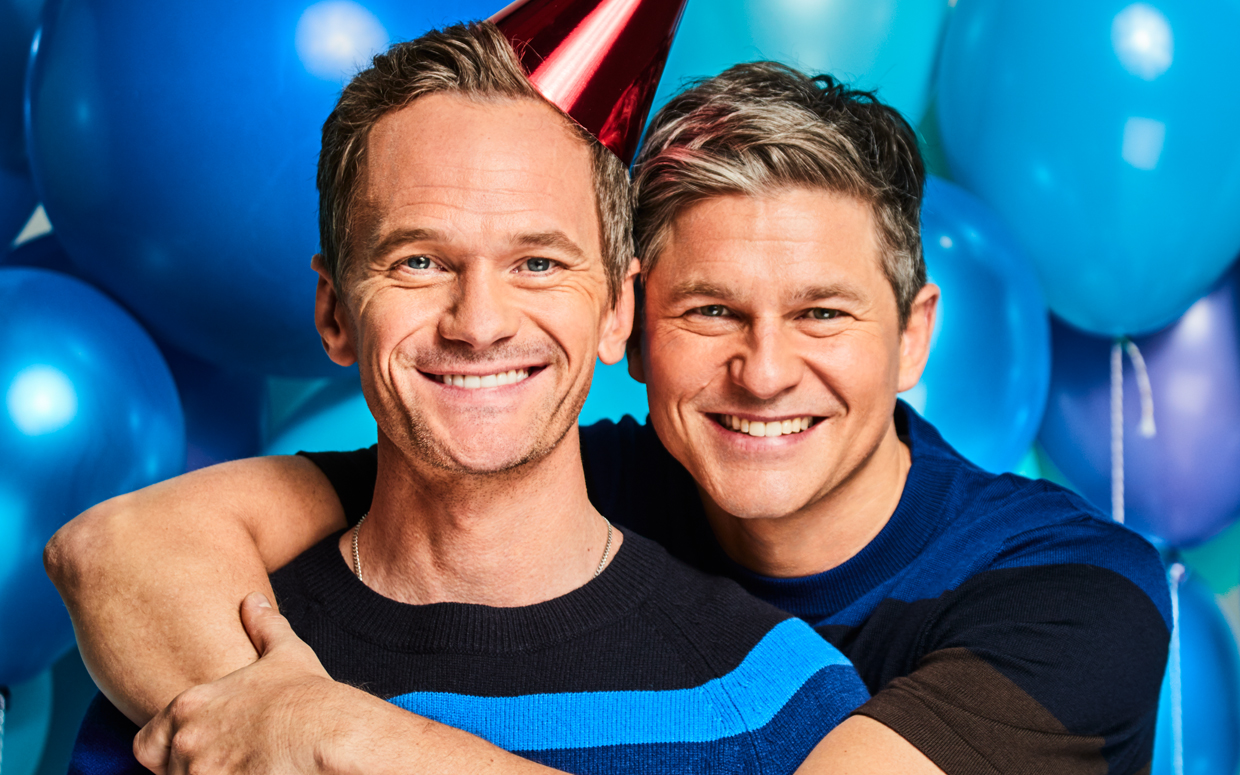 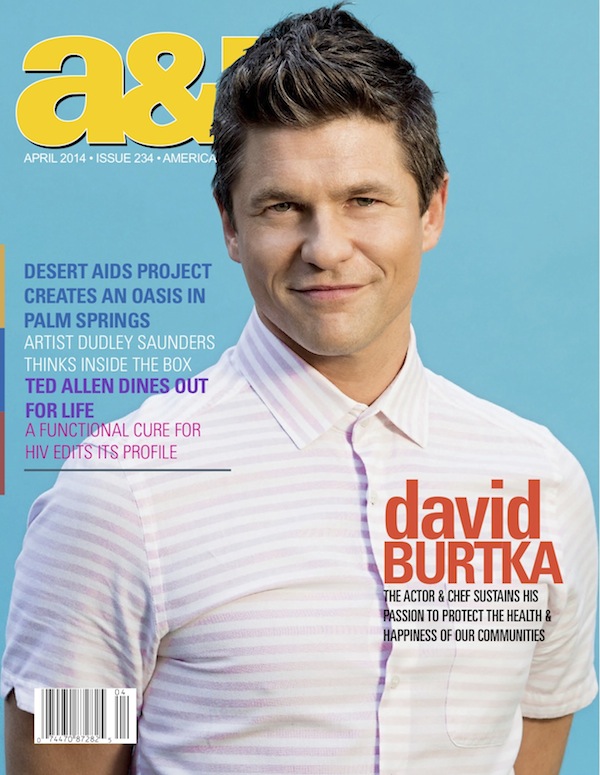 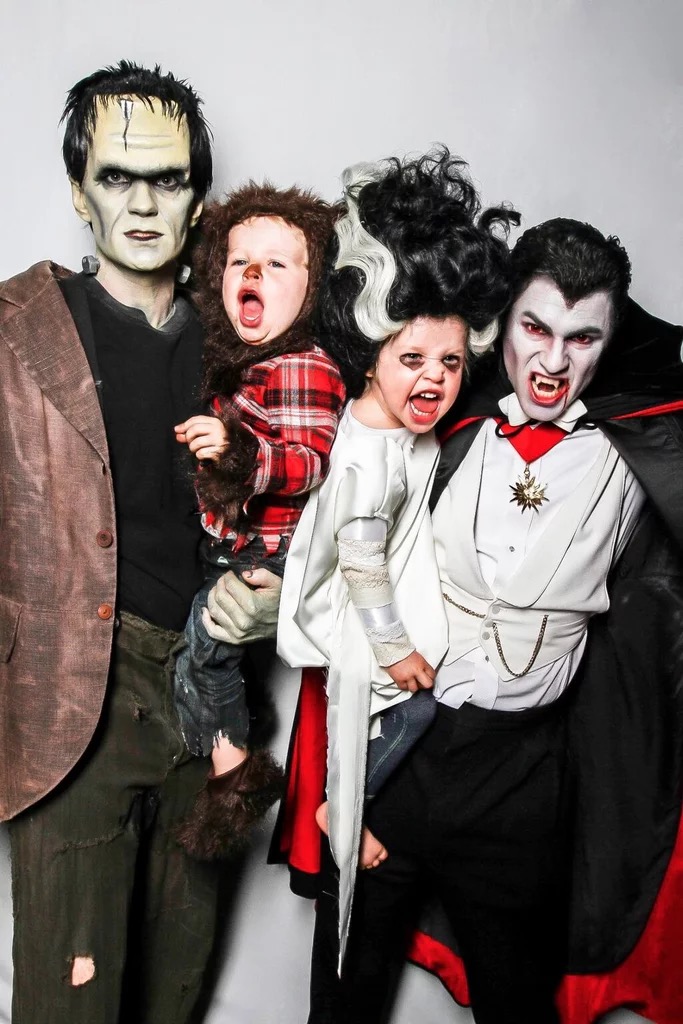 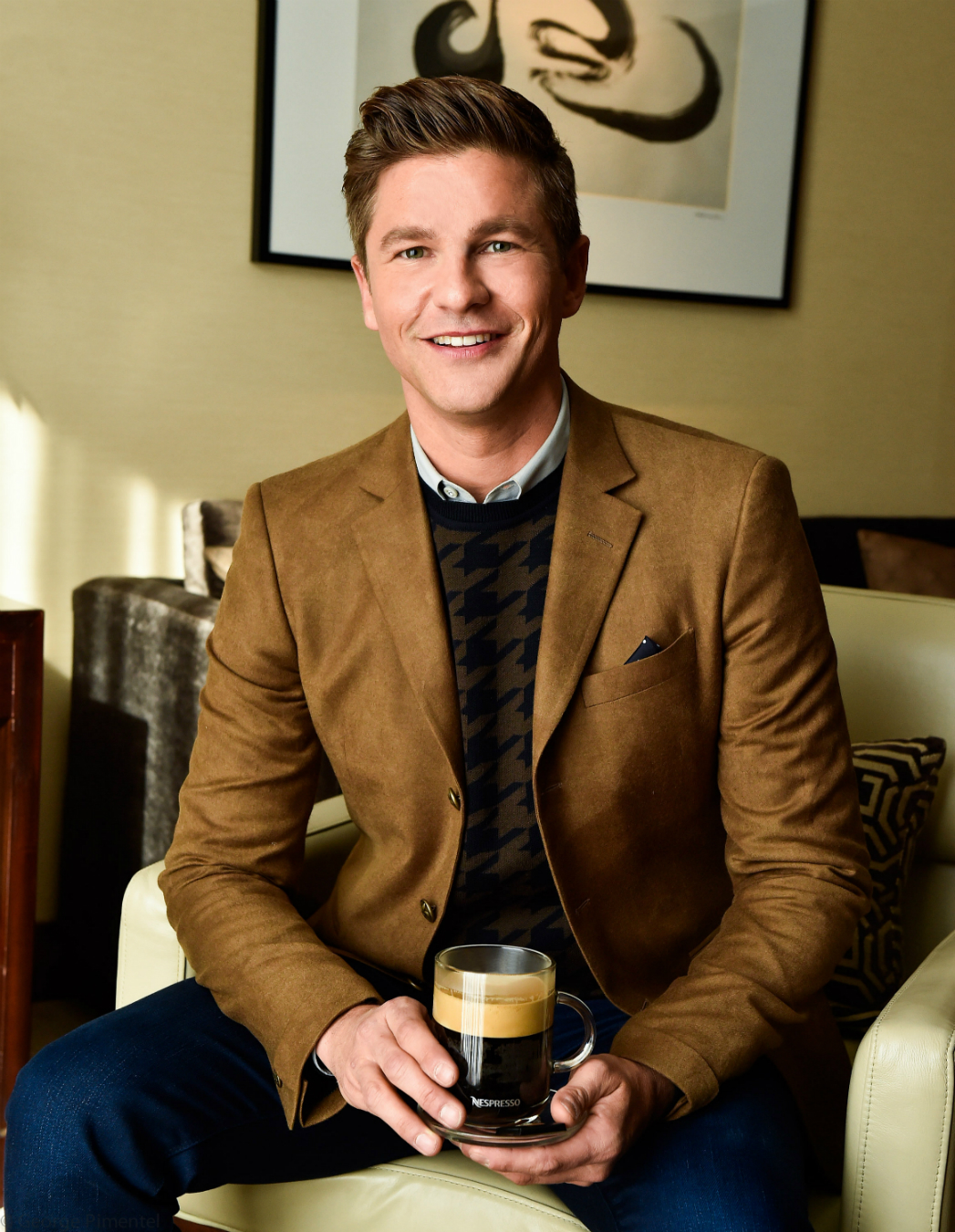 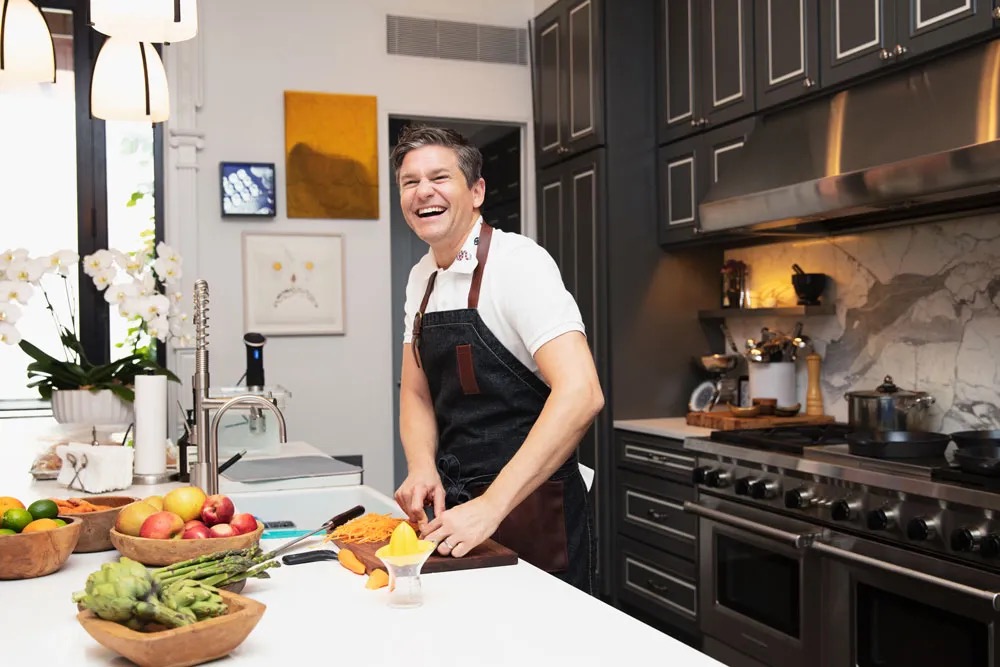 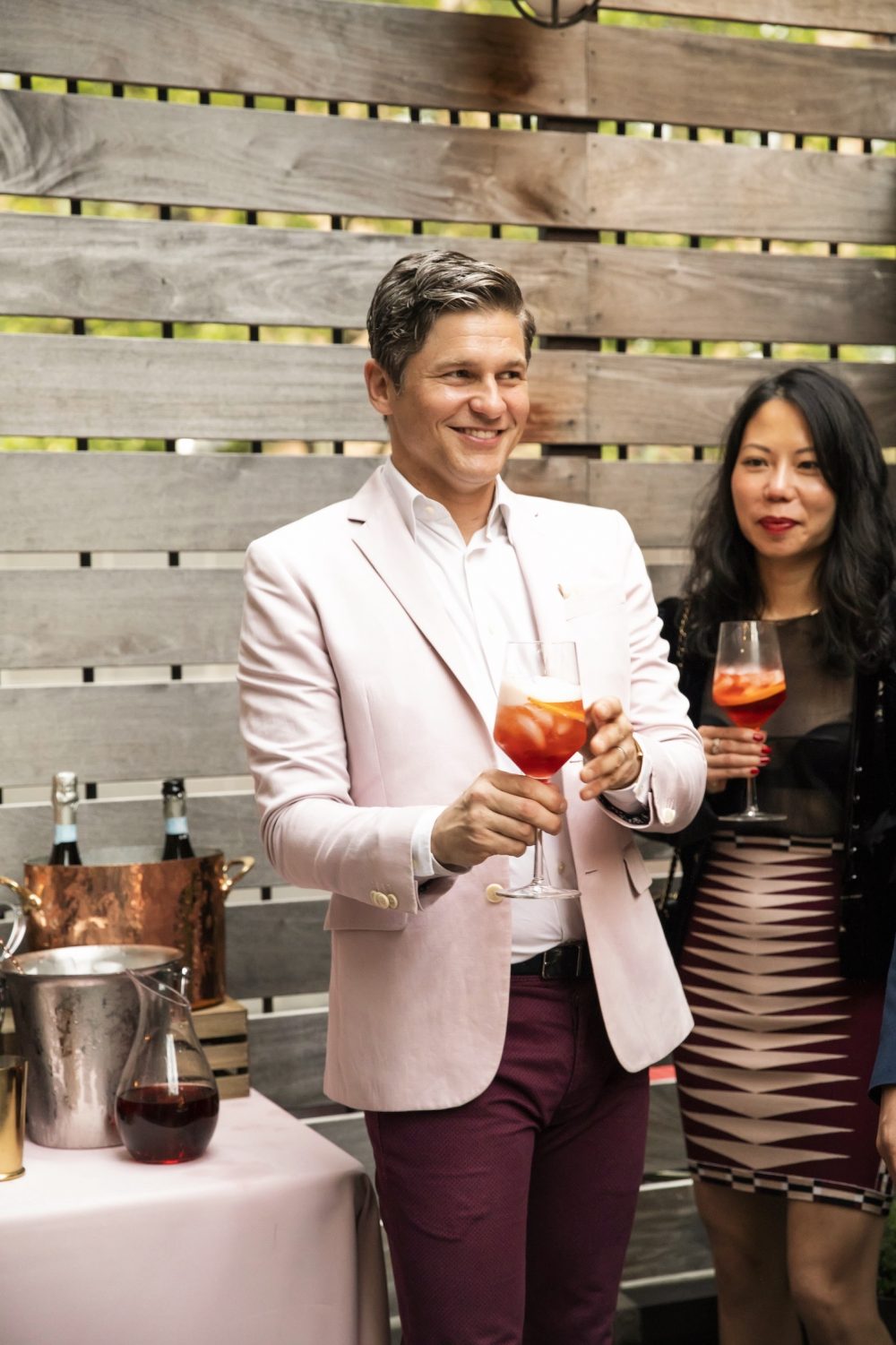 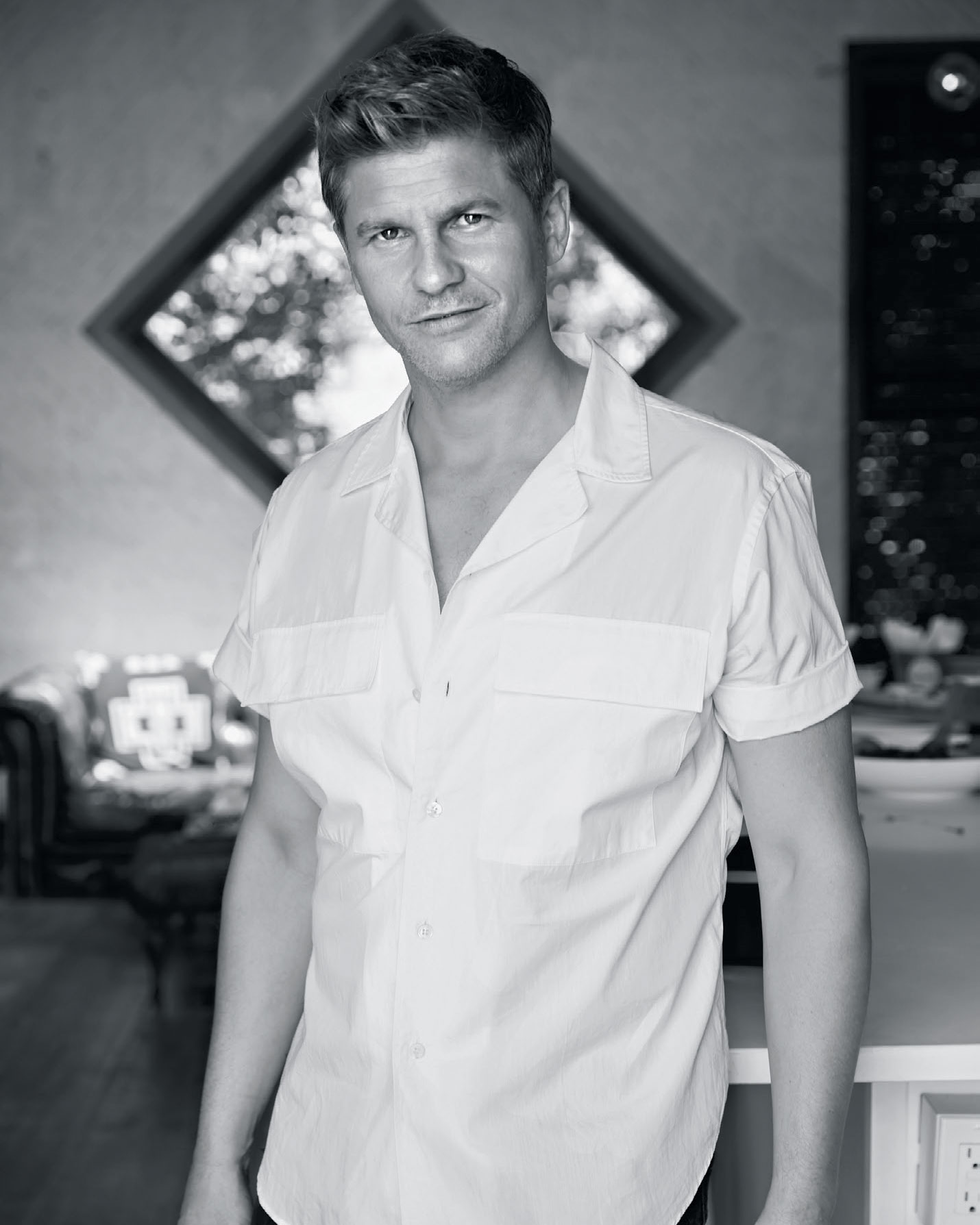 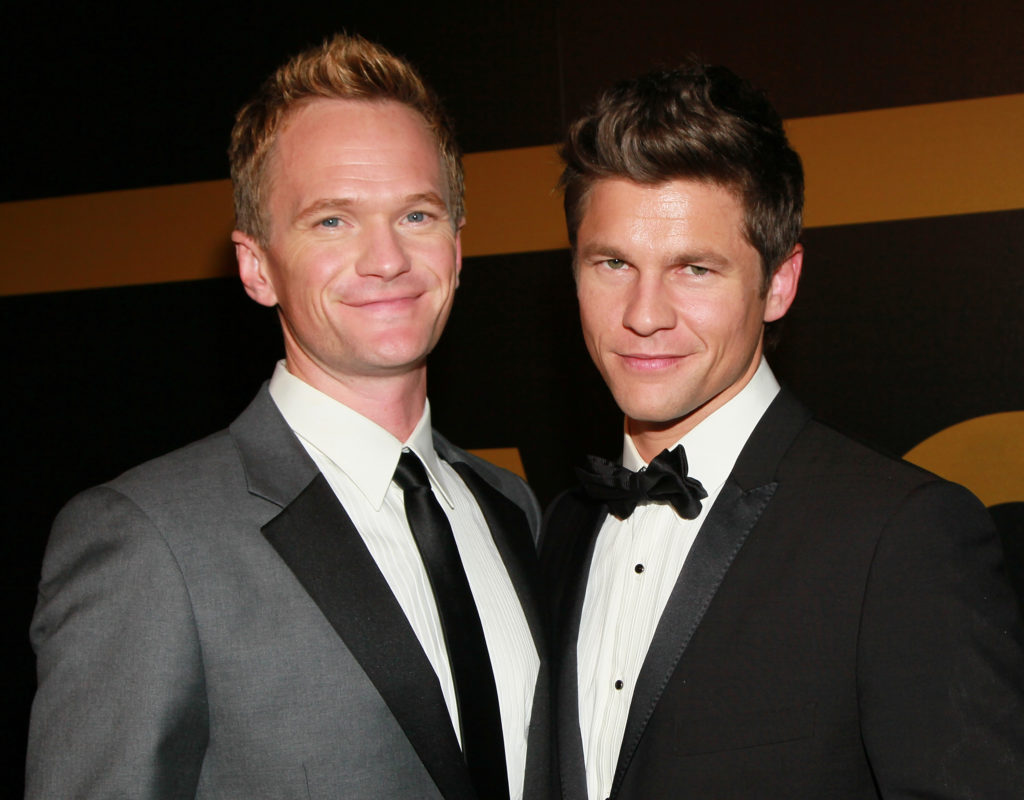 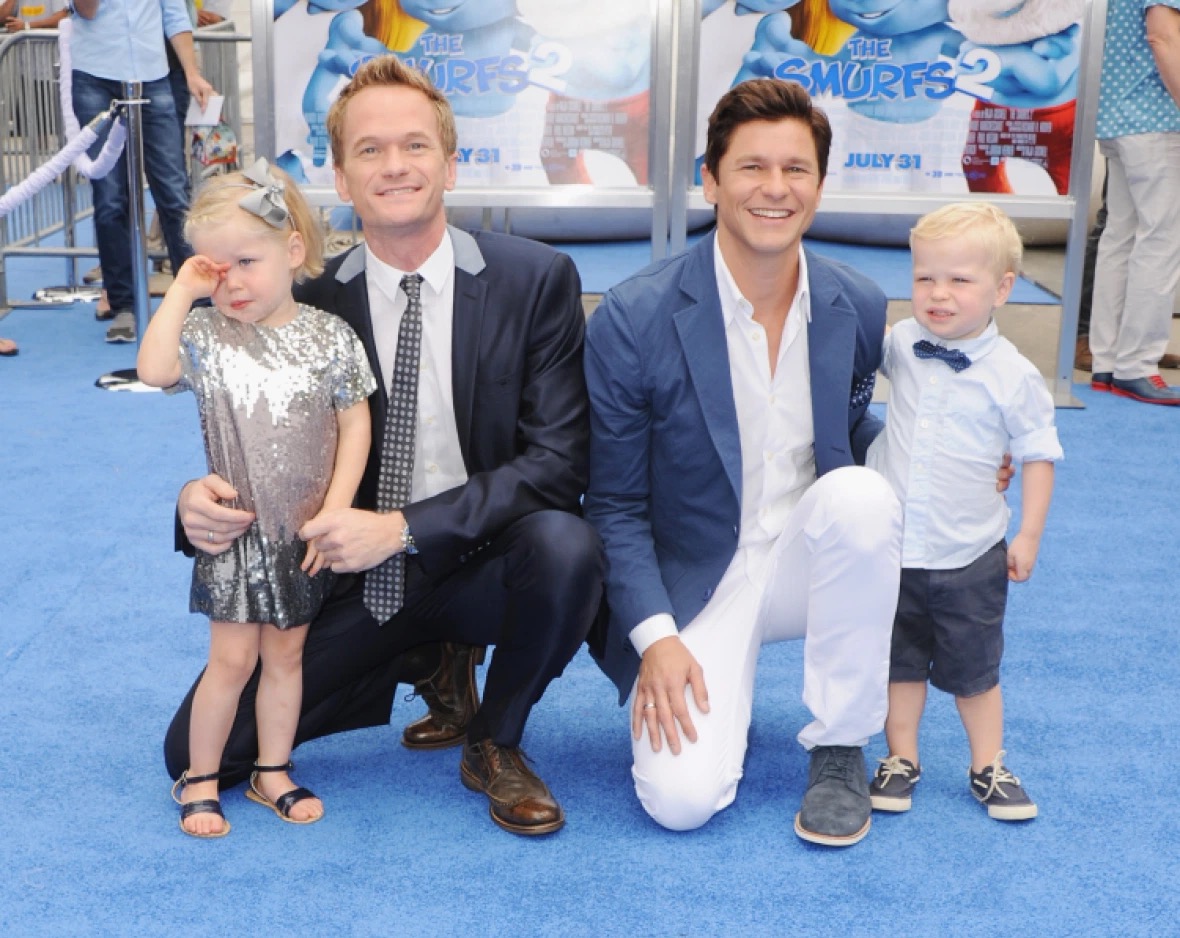 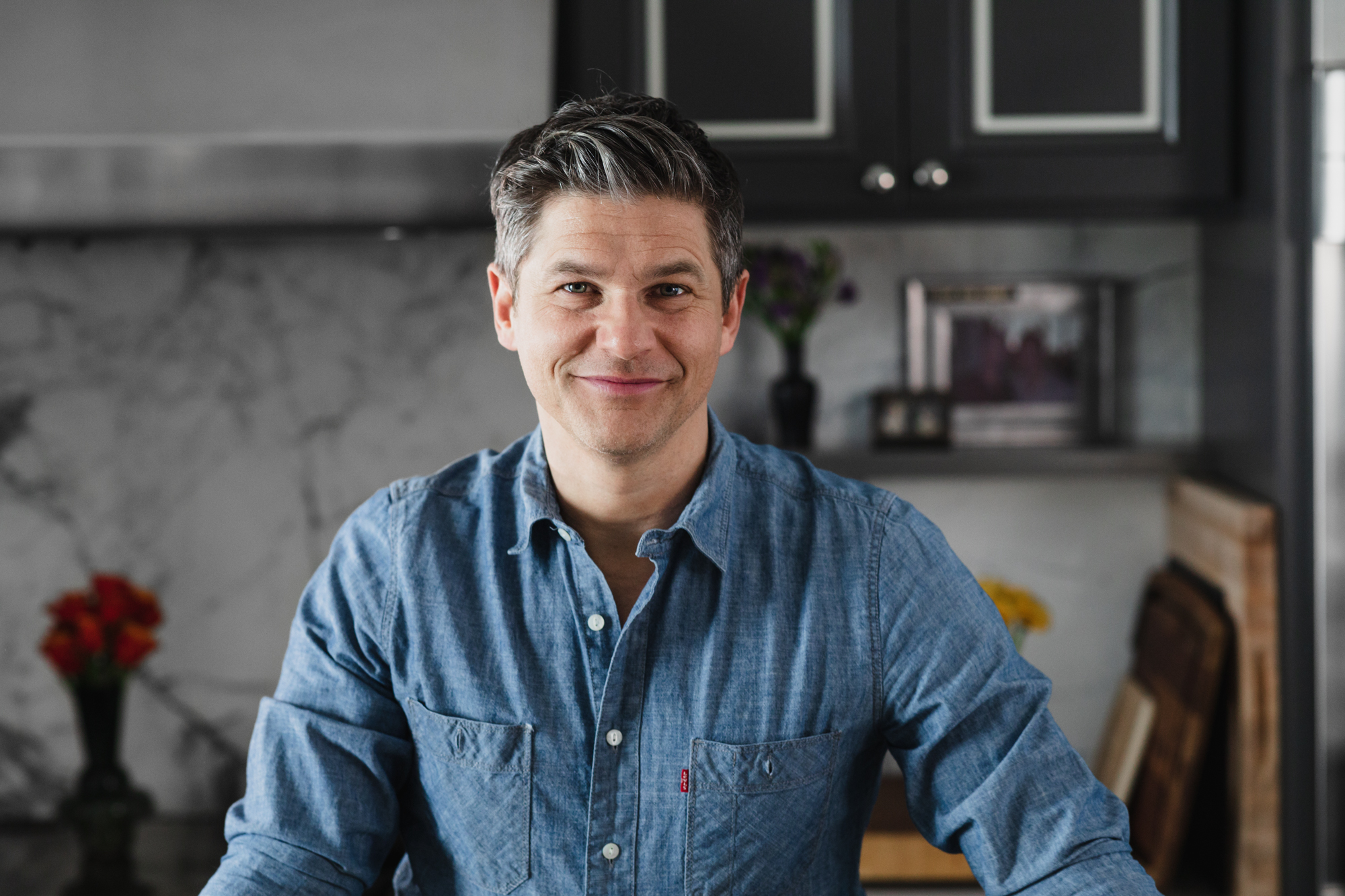 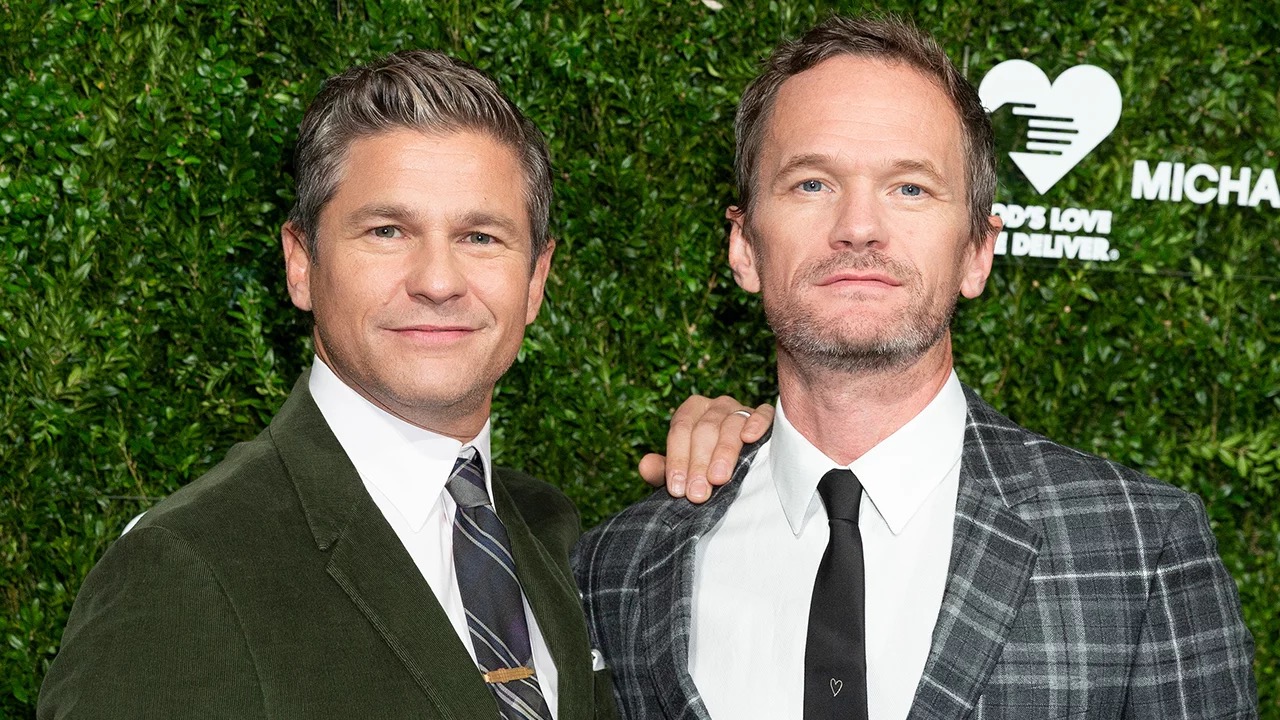 David graduated with a BFA from the University of Michigan and studied at the William Esper Studios in New York.  Last seen on Broadway, David starred in David Hyde Pierce’s musical comedy “it Shoulda Been You”.  He has also appeared on Broadway as Tulsa in Sam Mendes’ production of “Gypsy”.  His other theater credits include his role as the boy in the American premiere of Edward Albee’s “The Play about the Baby” and the off-Broadway productions of “Beautiful Thing” and “Bad Boy Johnny''.  He also has a sold-out engagement of his one man show at 54 Below.

His Film credits include “Dance Off”, “Annie and the Gypsy”, “A Very Harold and Kumar 3D Christmas'' and Woody Allen’s “Hollywood Ending”.  Best known to television audiences for his recurring role on “How I met your mother”, David also appeared in episodes of “American Horror story: Freakshow”, “CSI: NY”, “Crossing Jordan”, “Lemony Snicket’s A Series of Unfortunate Events”, and Steven Spielberg’s “On the Lot”.

David is also a Le Cordon Bleu chef and gained valuable experience training under Mario Batali at his Babbo ristorante in NY as well as pastry chef and author Gina De Palma, Iron Chef’s Cat Cora and the French Laundry’s Thomas Keller.  David and his catering company Gourmet M.D. has prepared meals for the Hollywood elite and has had cooking segments on “Barefoot Contessa” and “the Chew” as well as being a guest judge on Top Chef Masters and Iron Chef.  His recipes have been featured in “Food and Wine Magazine” and “People” and in 2019, became an author when his cookbook “life is a party” was published.

David lives in New York with his husband Neil and their twins Harper and Gideon.

Life Is A Party