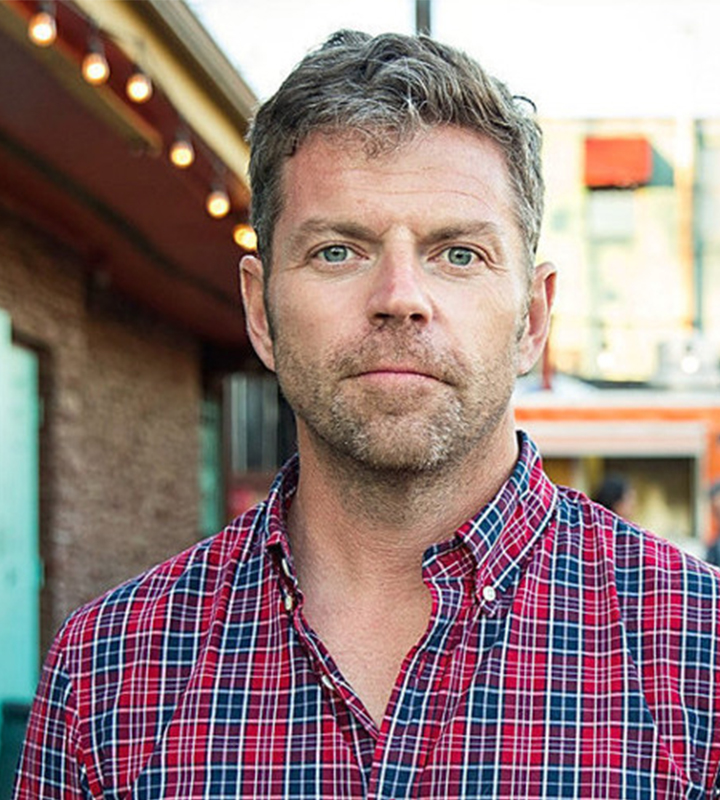 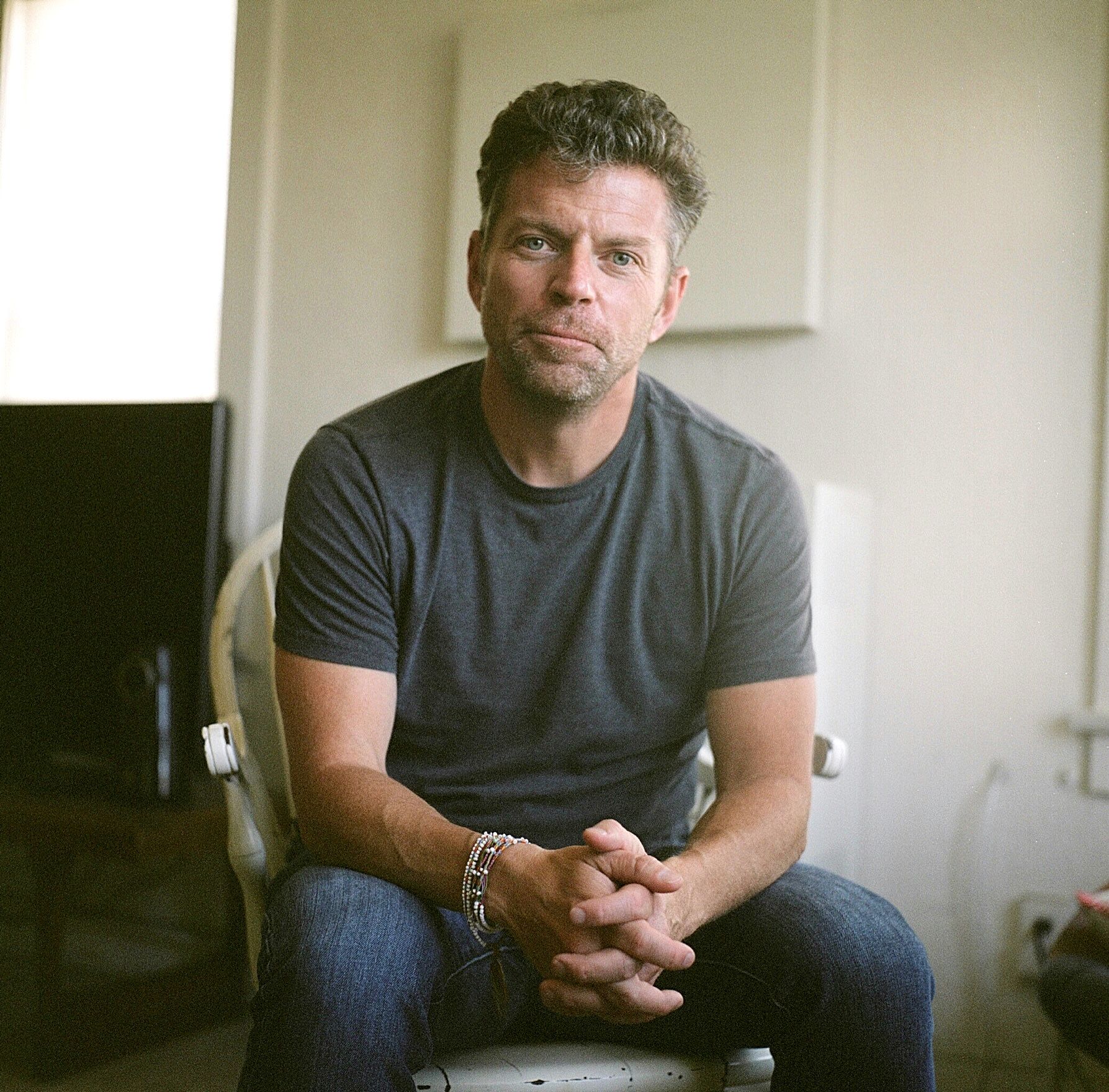 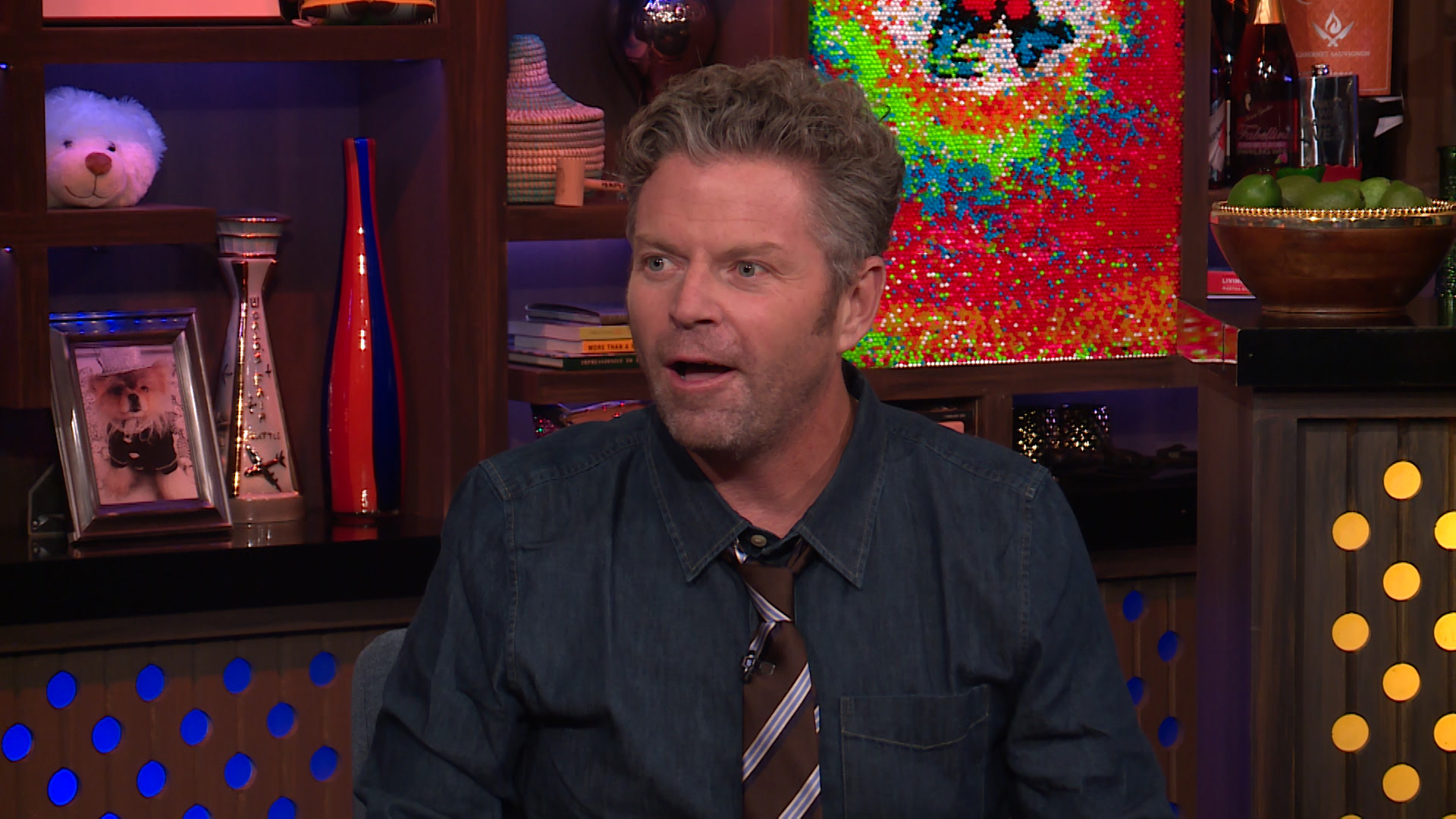 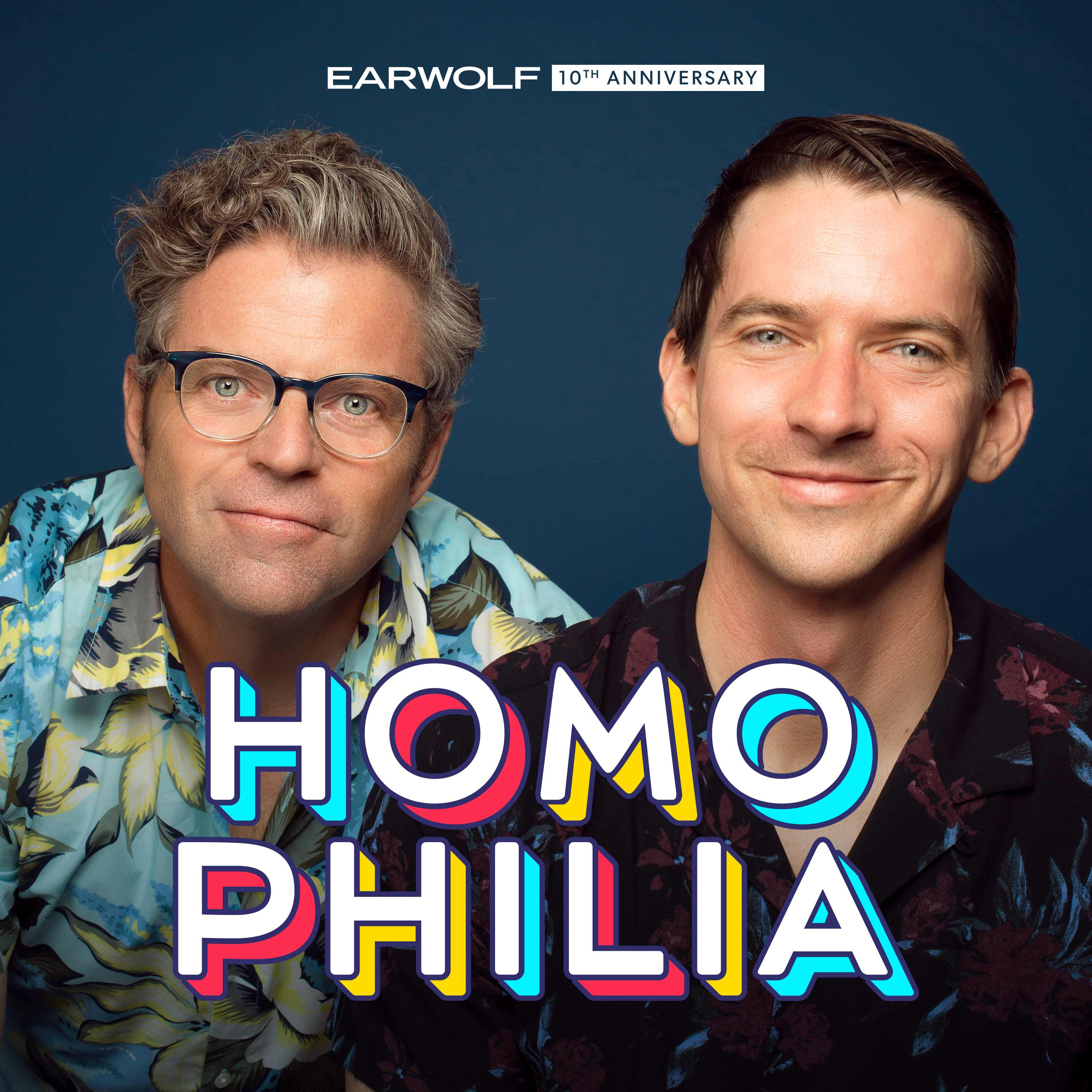 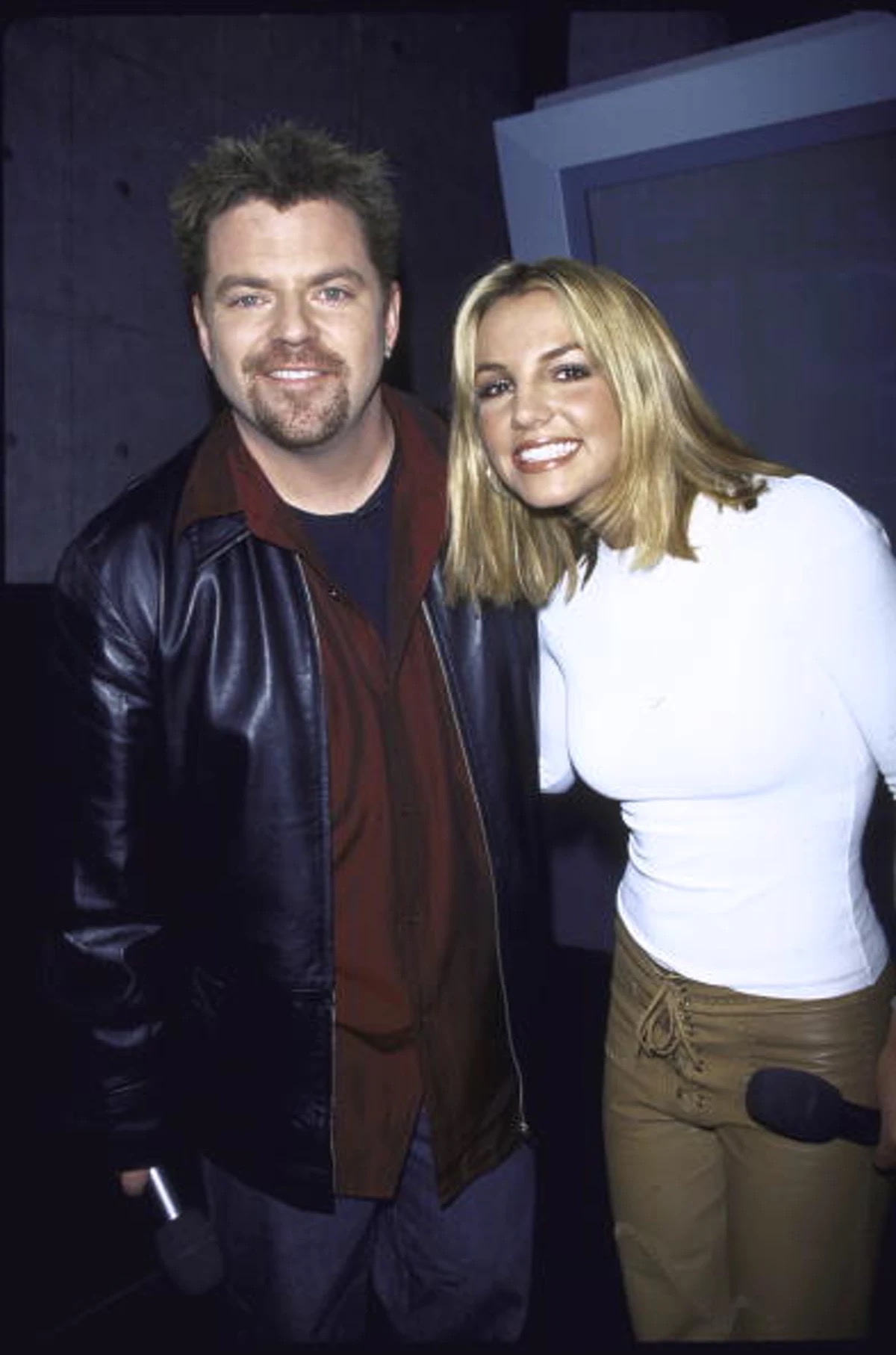 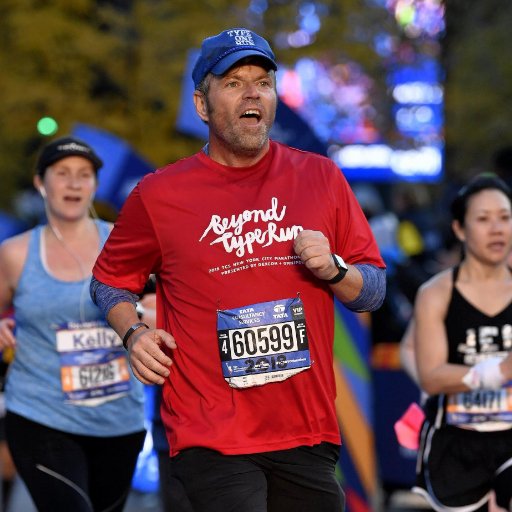 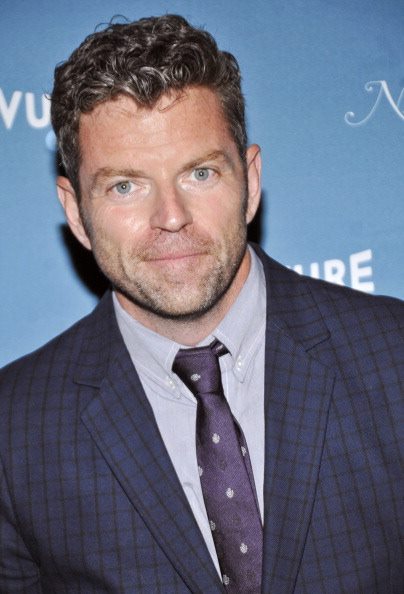 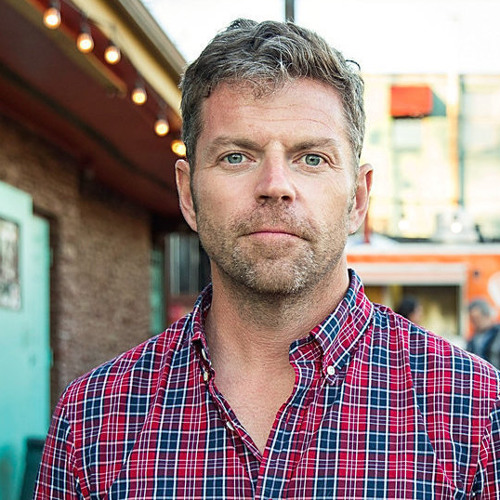 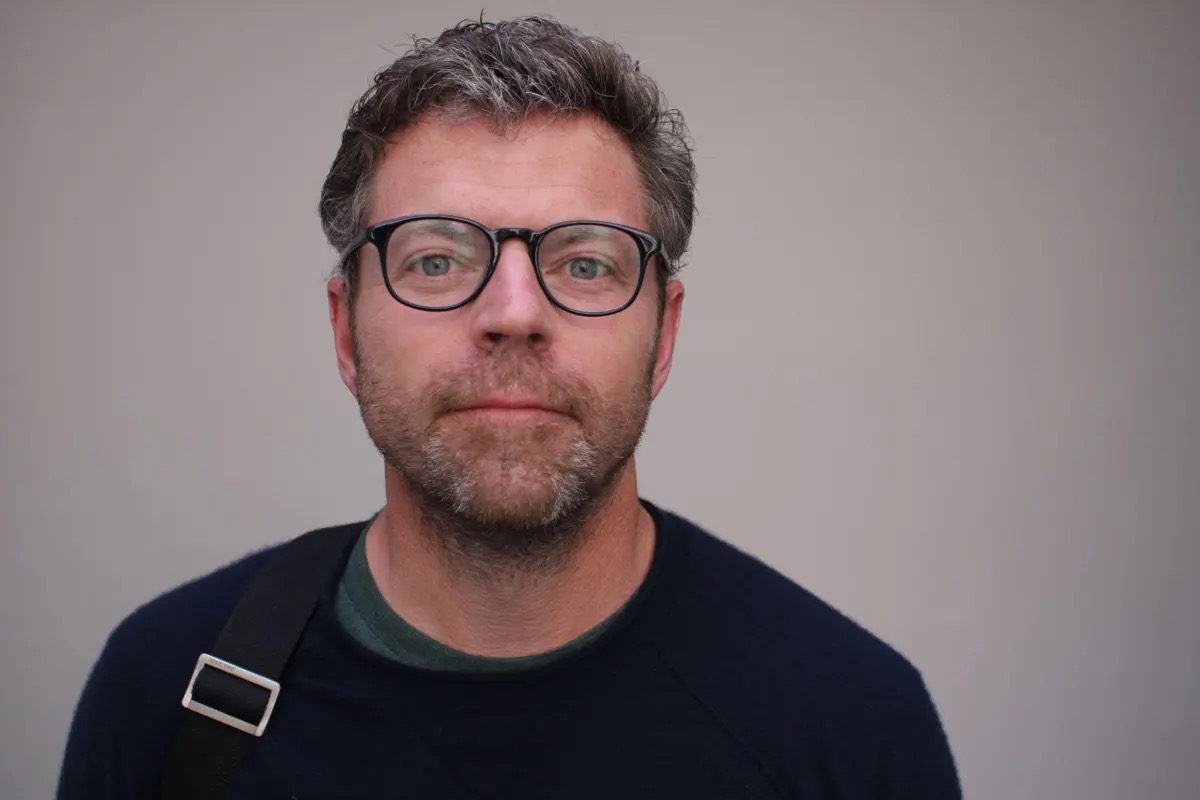 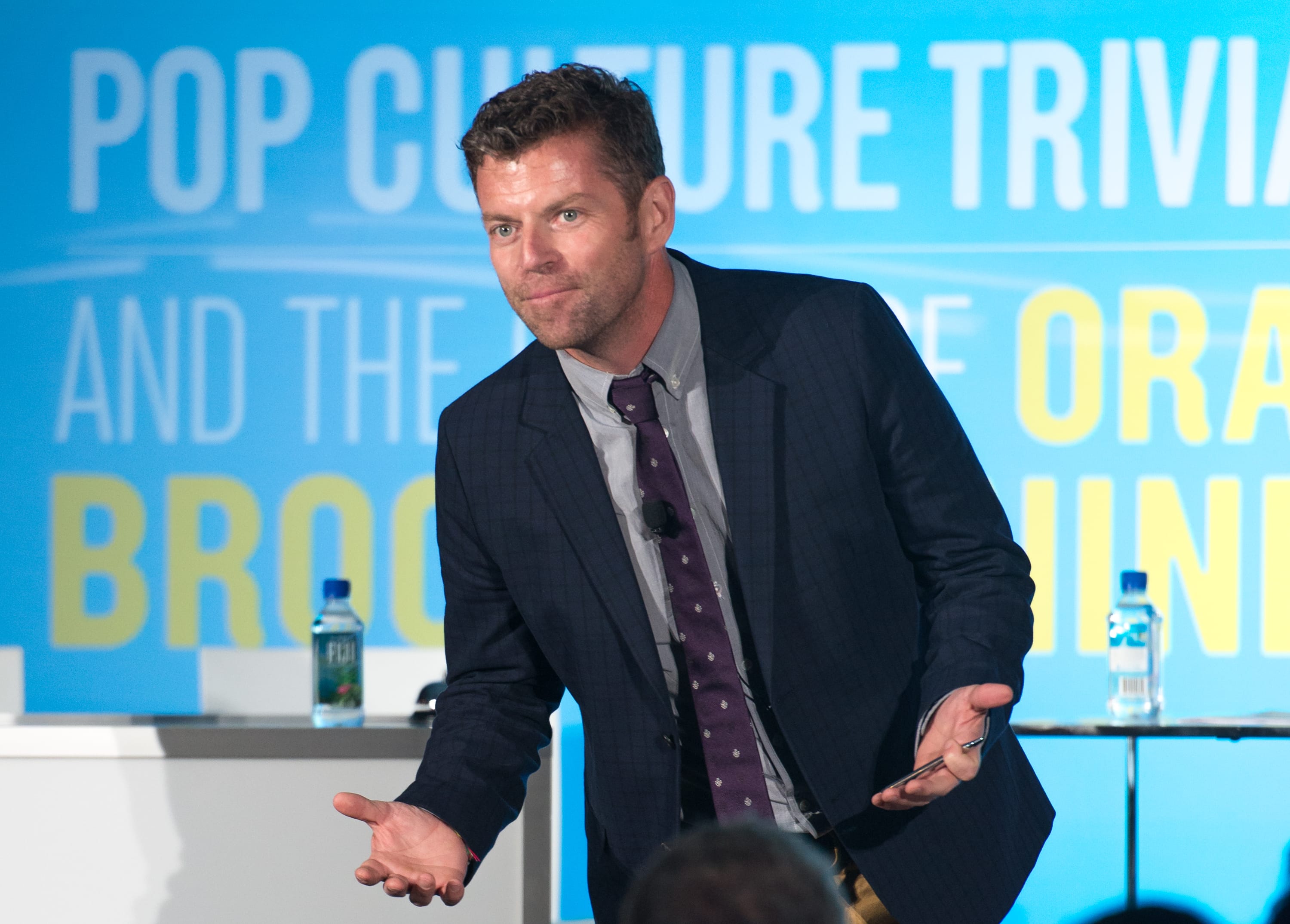 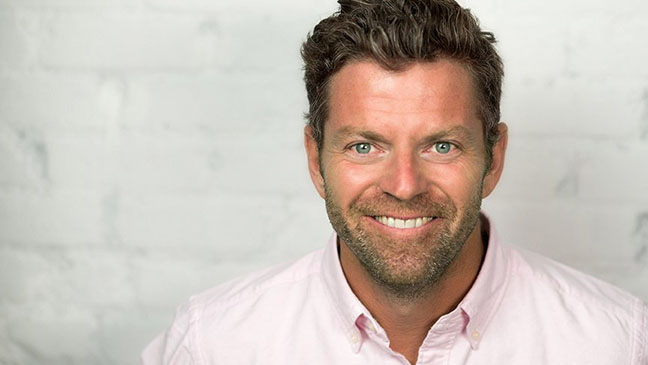 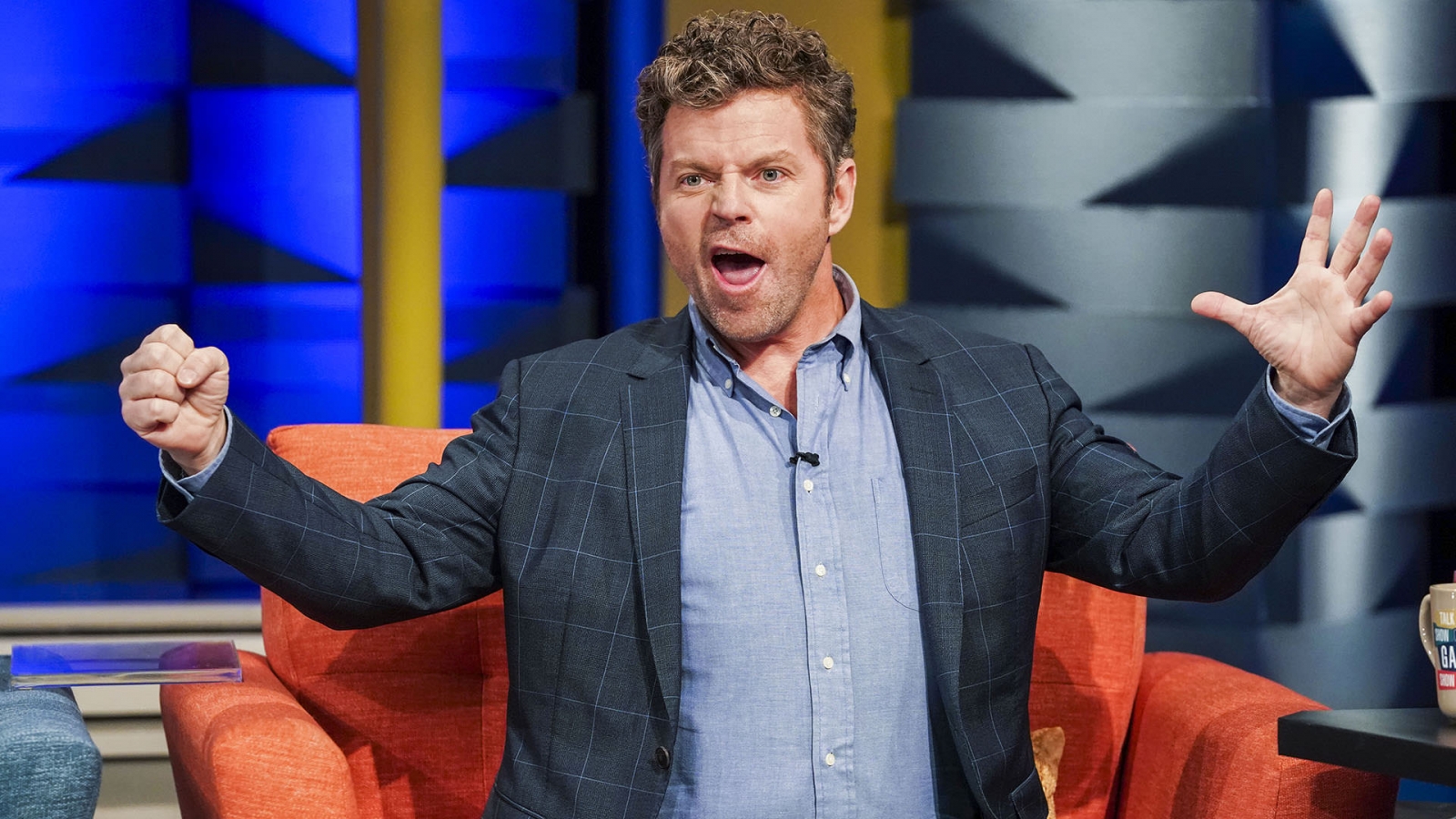 Dave Holmes is an editor, author and television host.

Dave began his hosting career at MTV until 2001.  After leaving the music network, he hosted a variety of shows for CBS, VH1, FX, The History Channel, Bravo, Comedy Central and numerous other networks.

His memoir, published in 2016 “Party of One” was named on of NPR’s best books of that year.  He currently hosts the podcasts “Homophilia” and “Troubled Waters” as well as his sketch comedy game show “The Friday Forty” (of which I have had the pleasure of being a guest) at the Dynasty Typewriter in Hollywood.

He has been an editor at large at Esquire Magazine since 2015 and is a noted blogger and an on-air personality on the Sirius XM music channel The Spectrum.