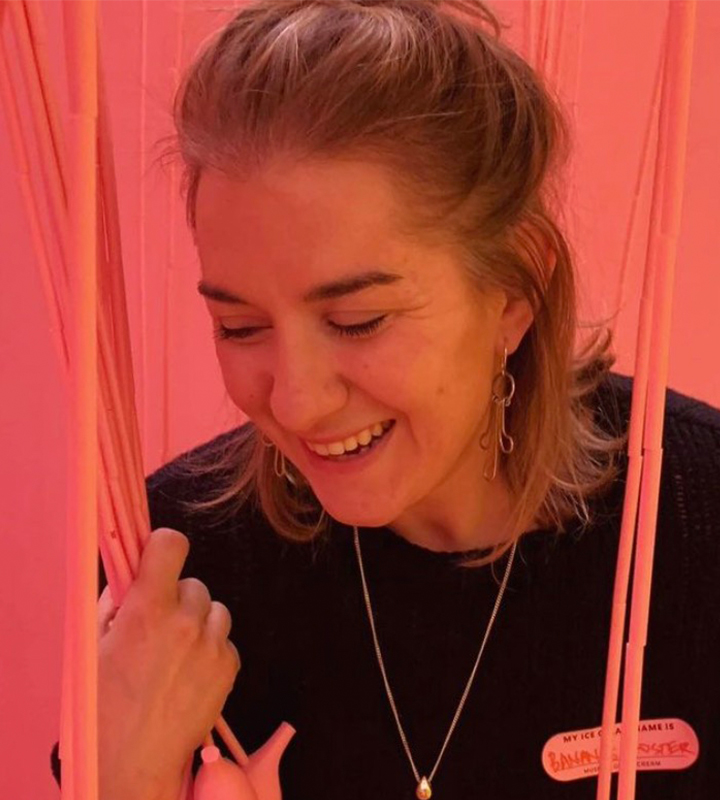 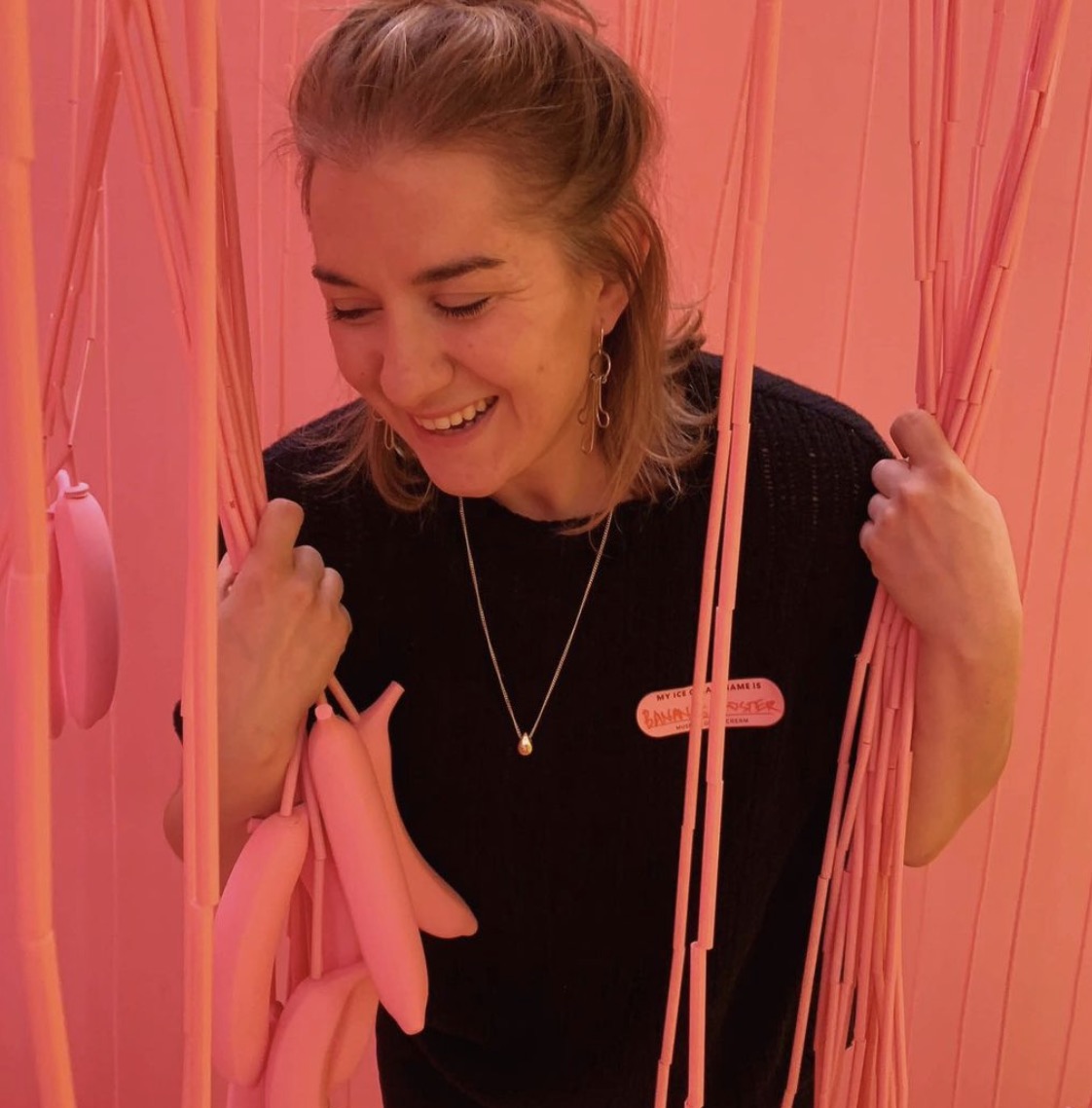 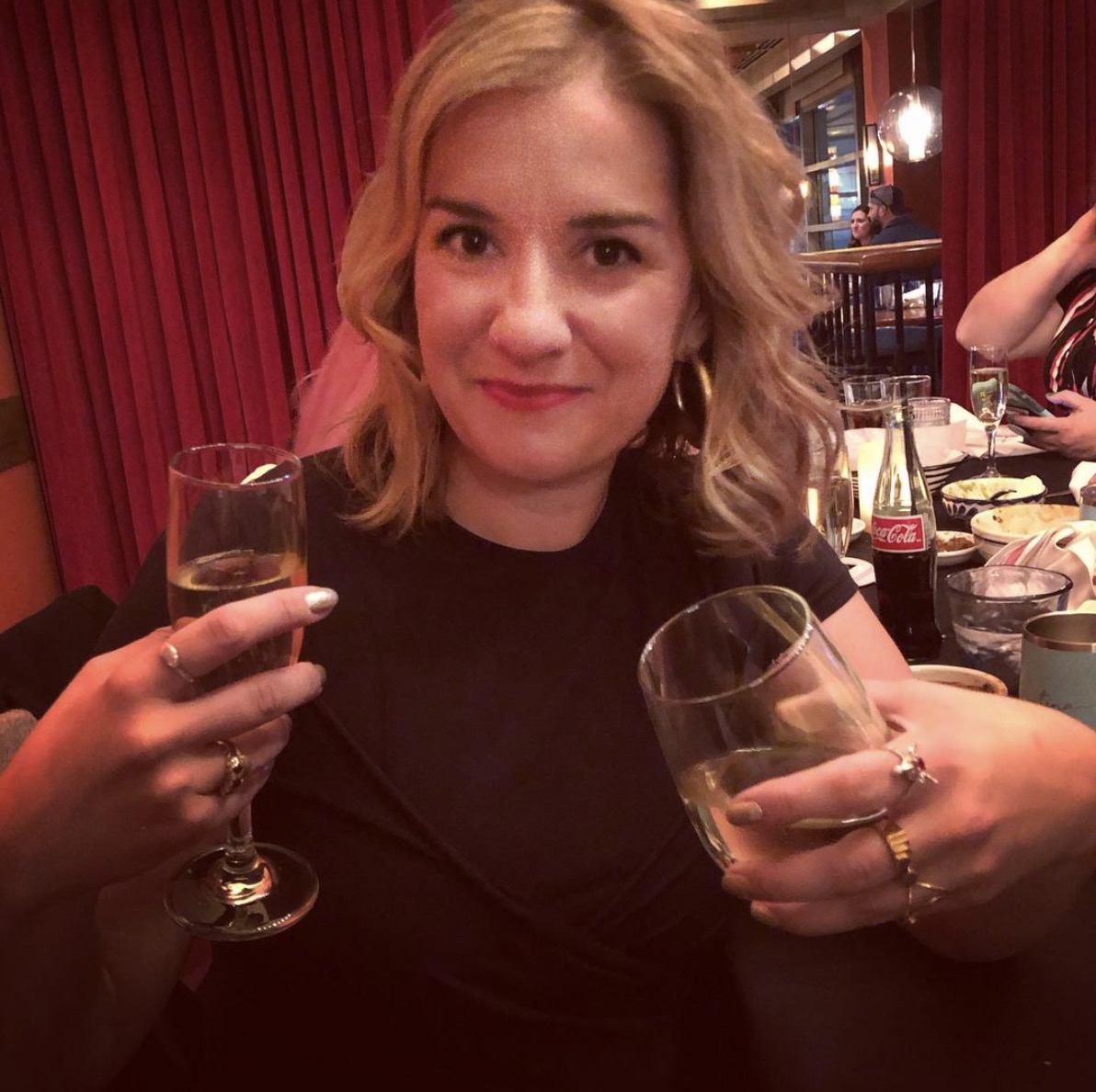 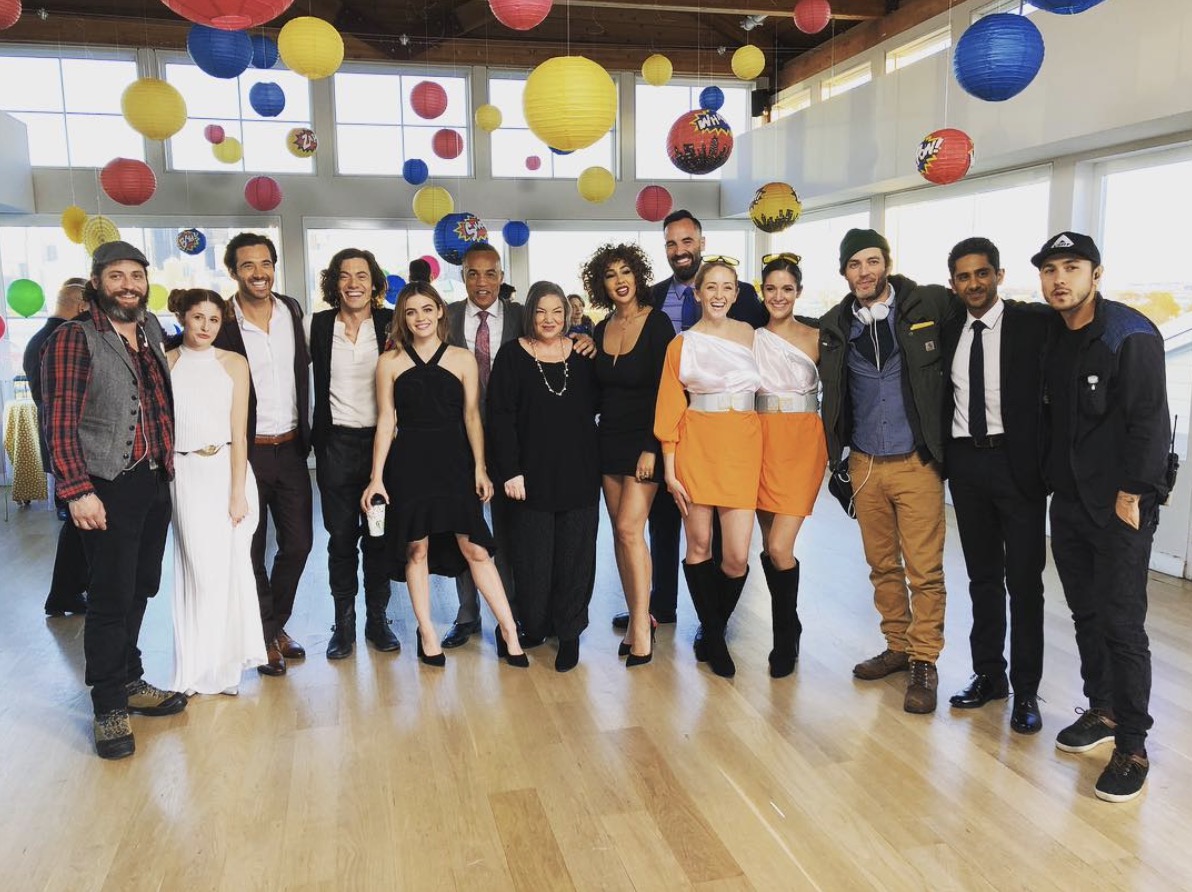 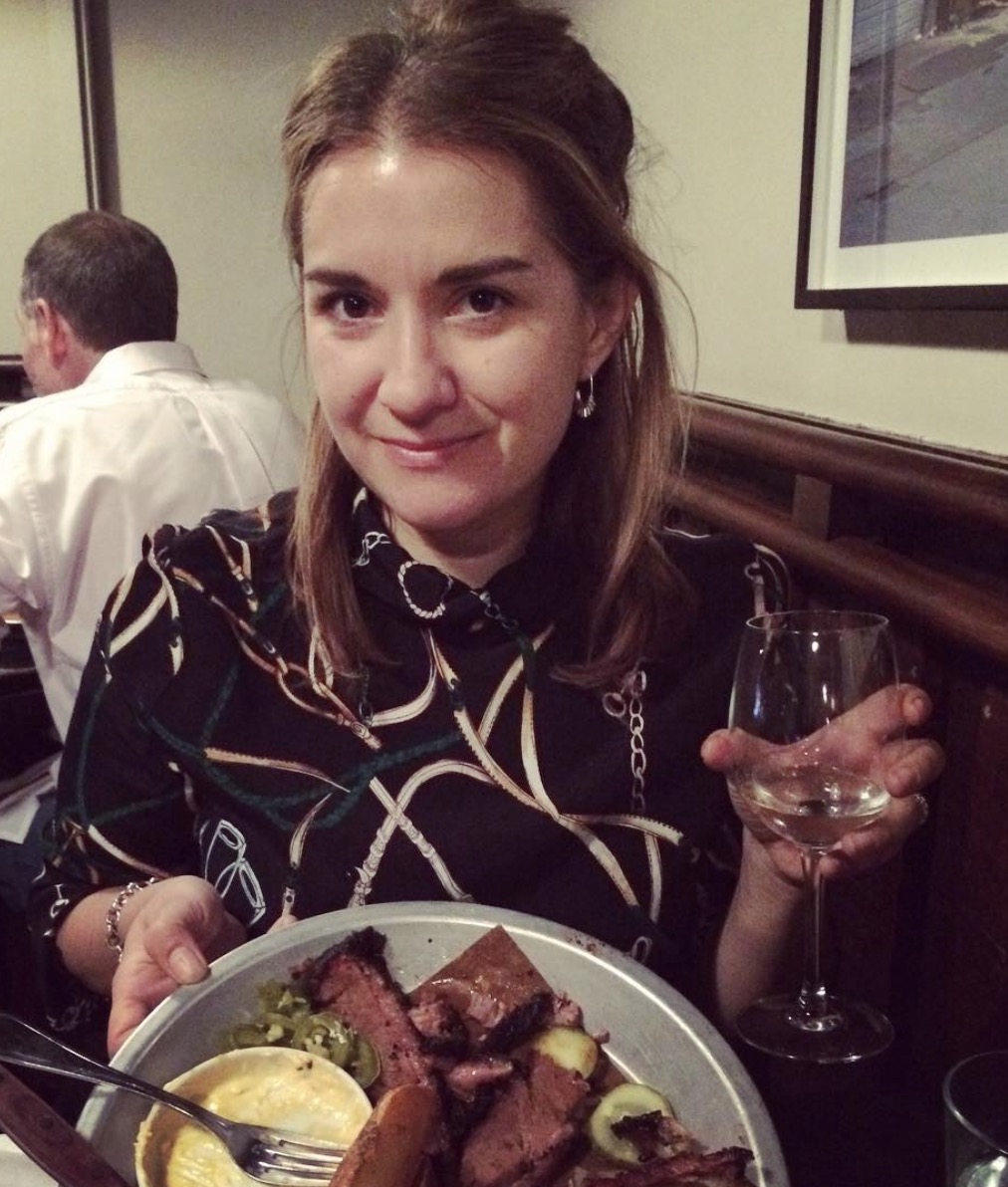 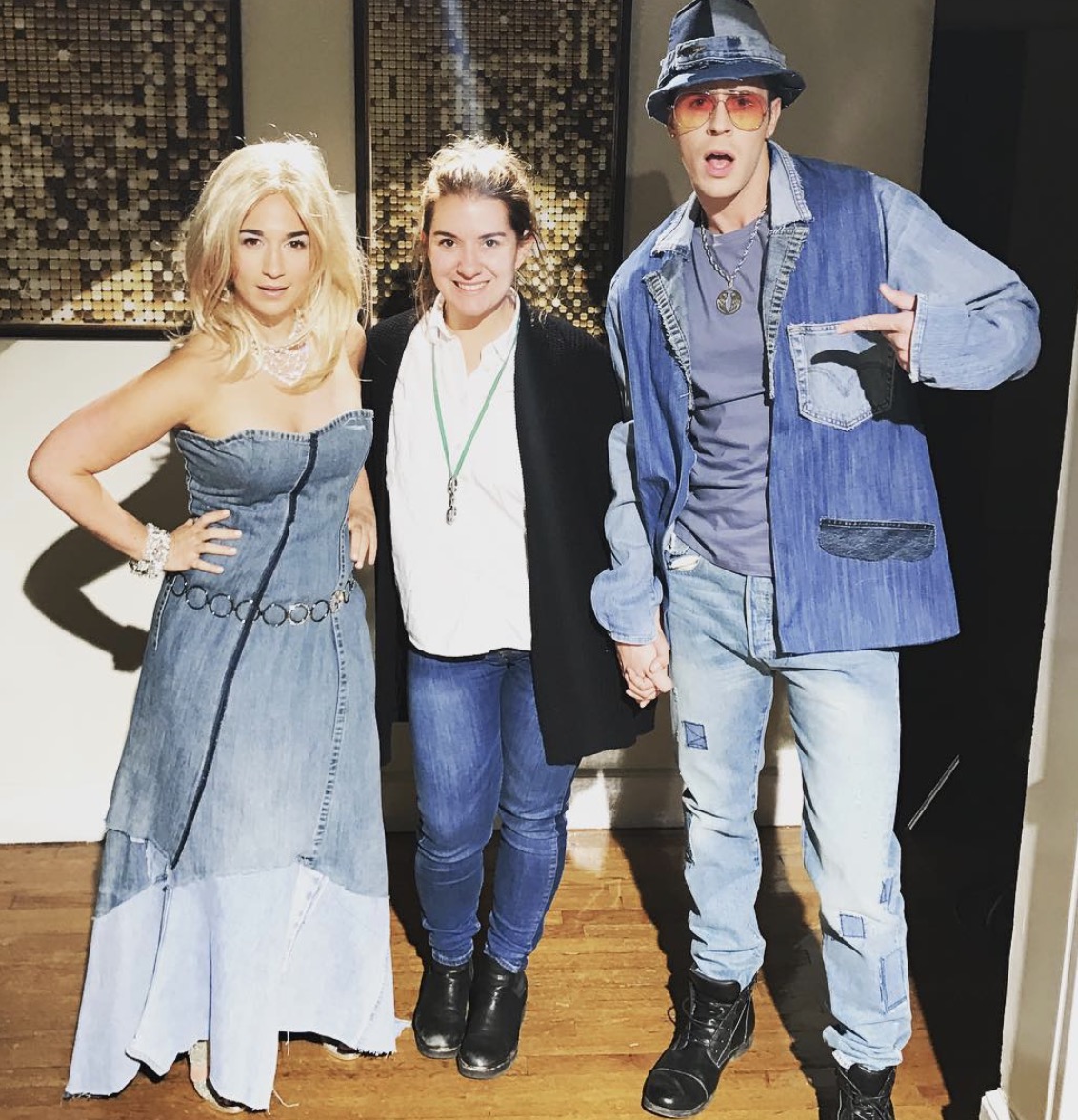 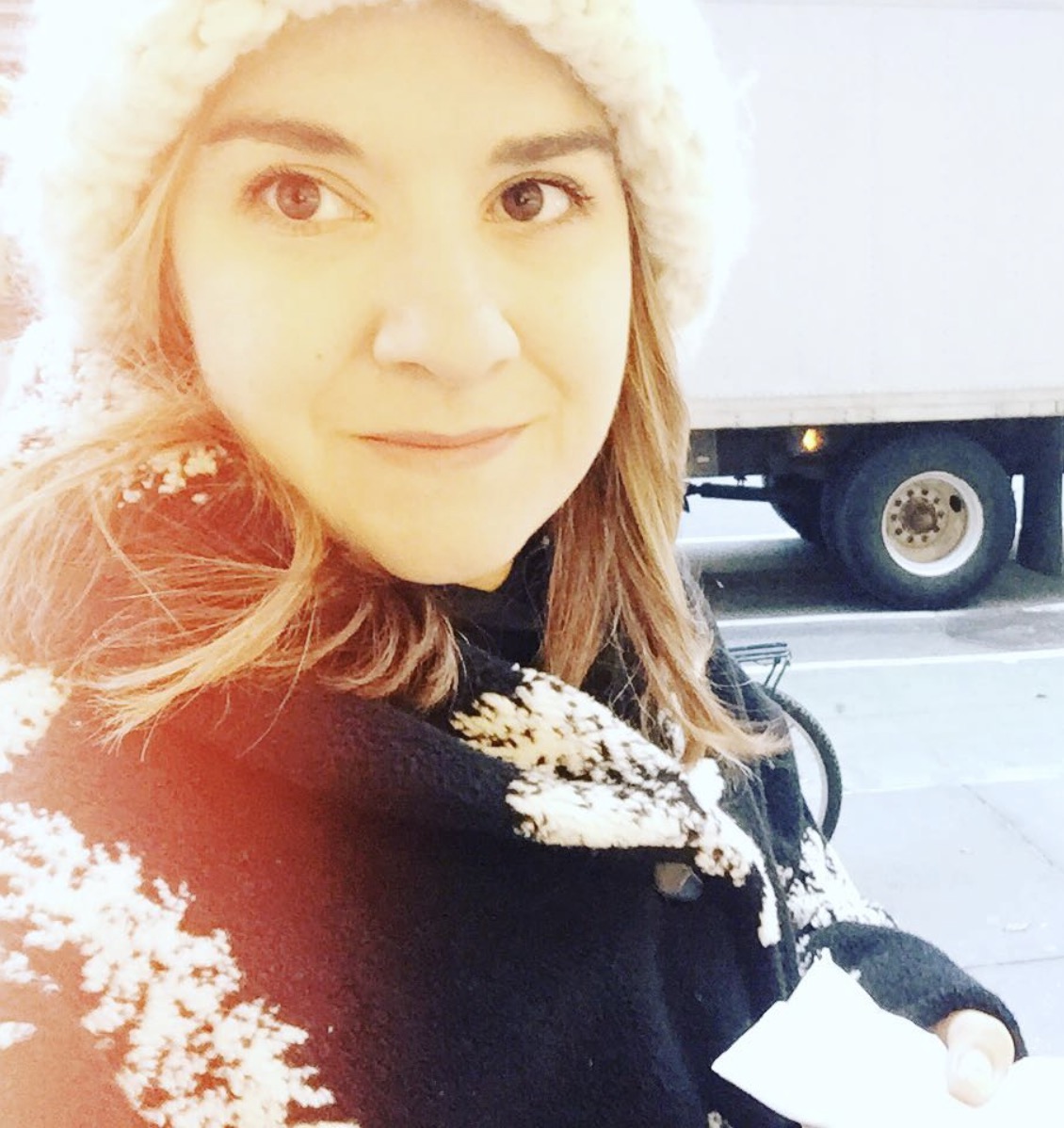 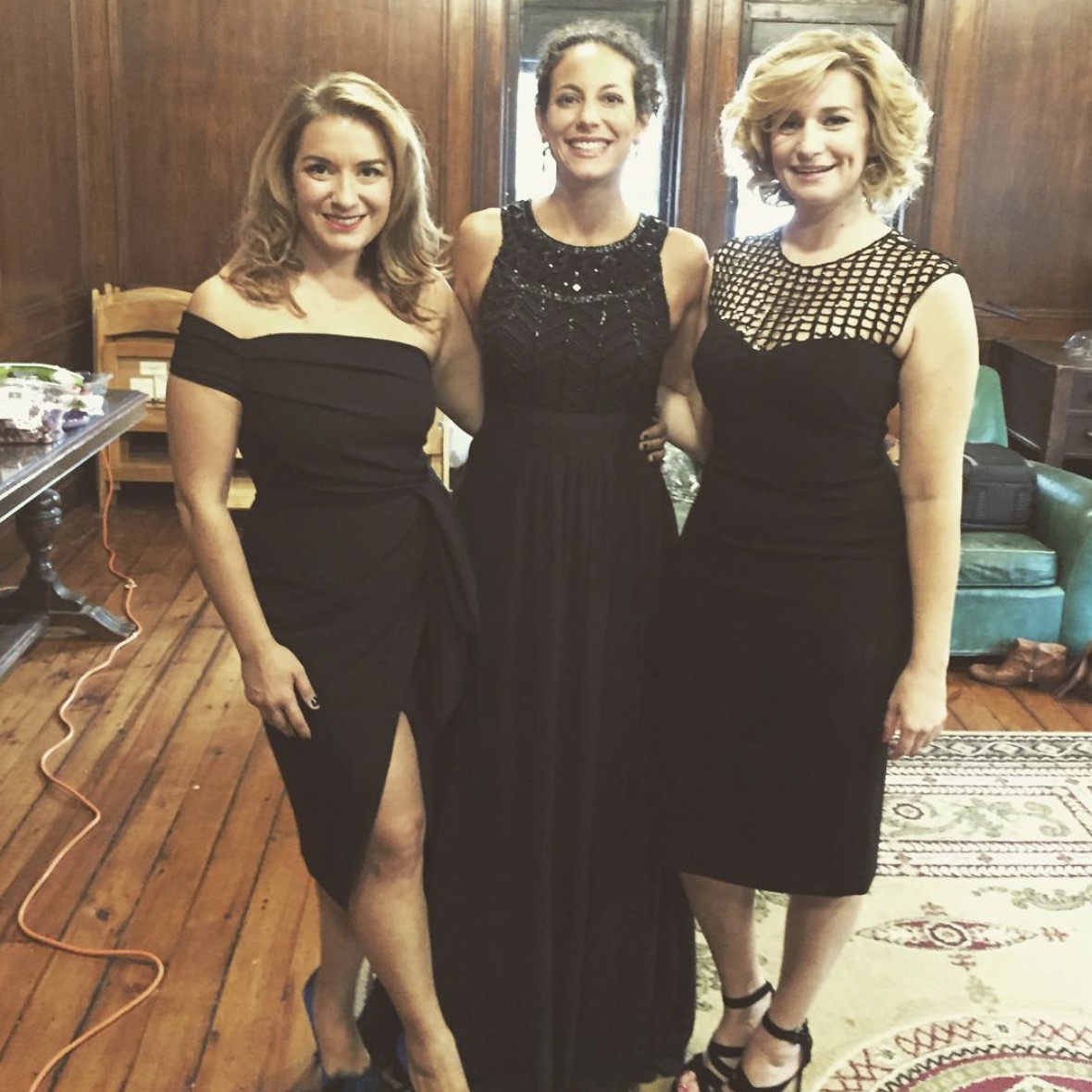 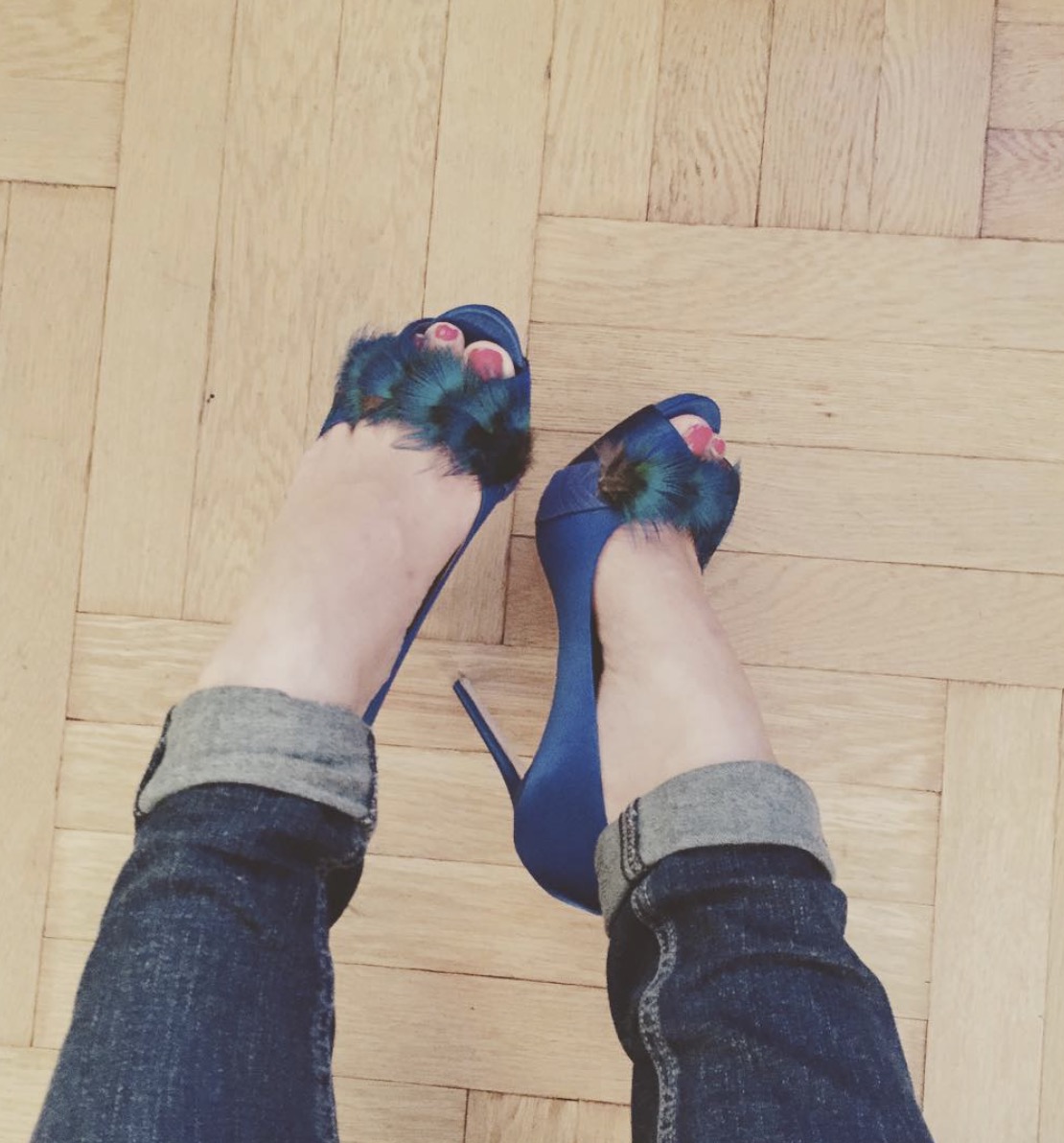 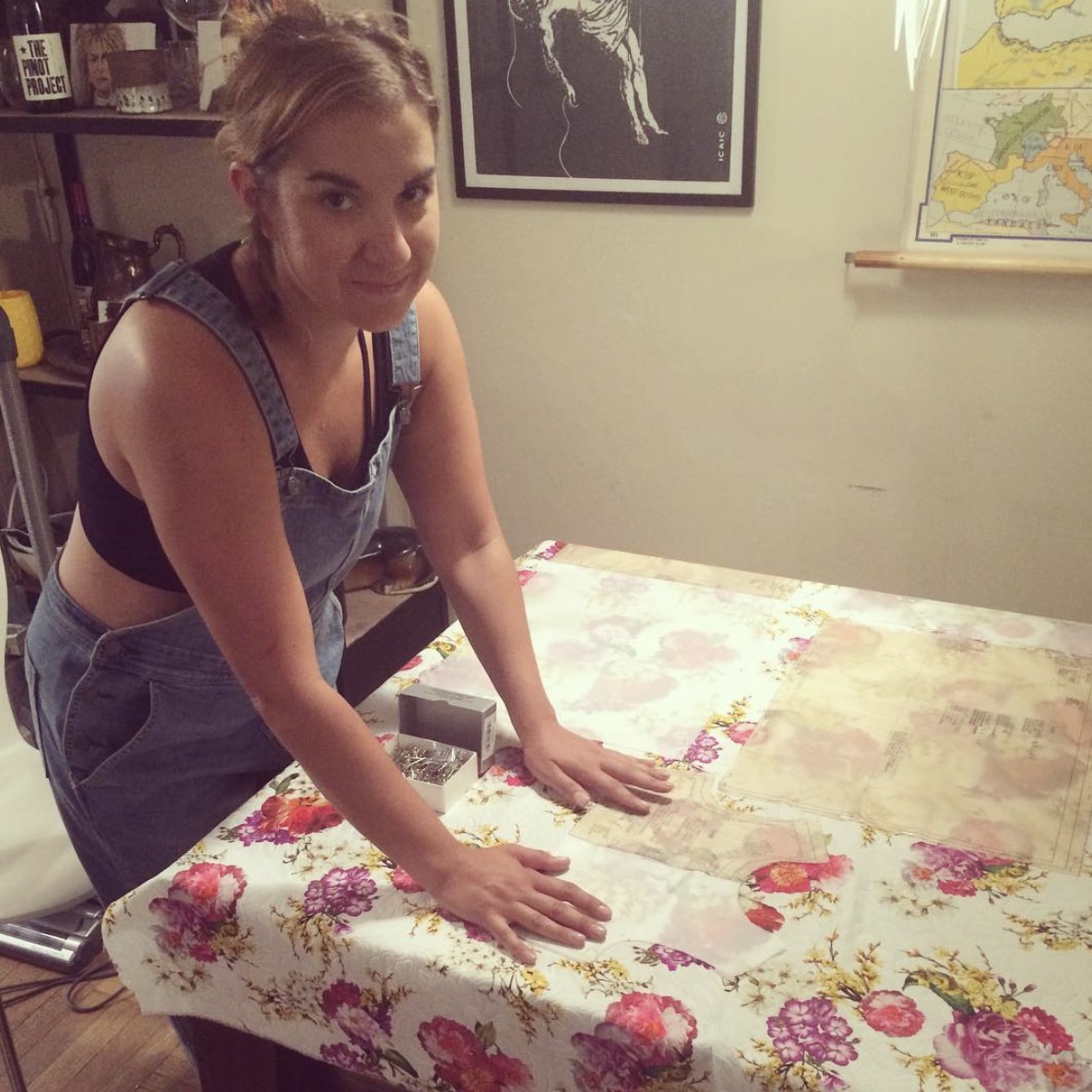 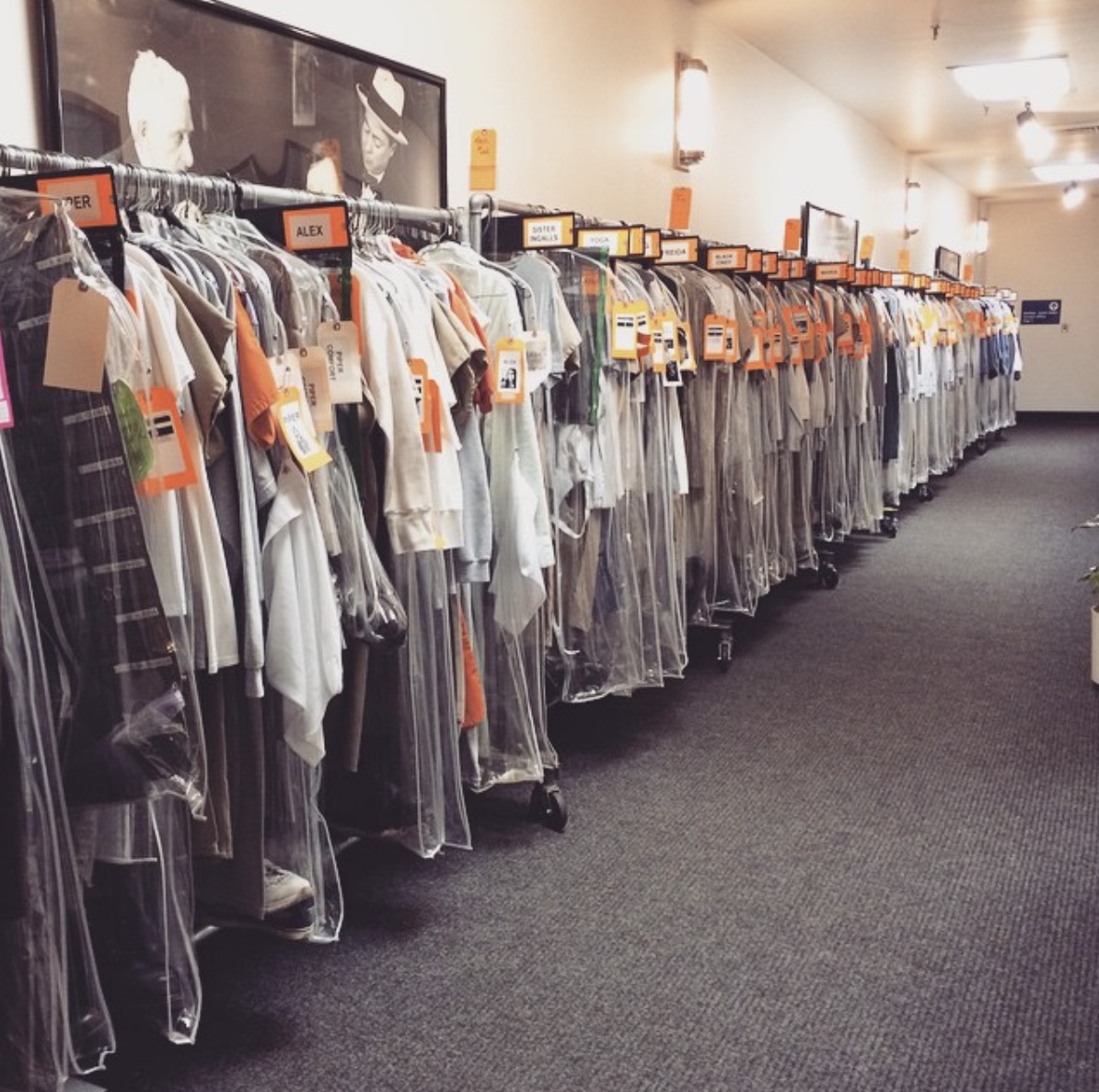 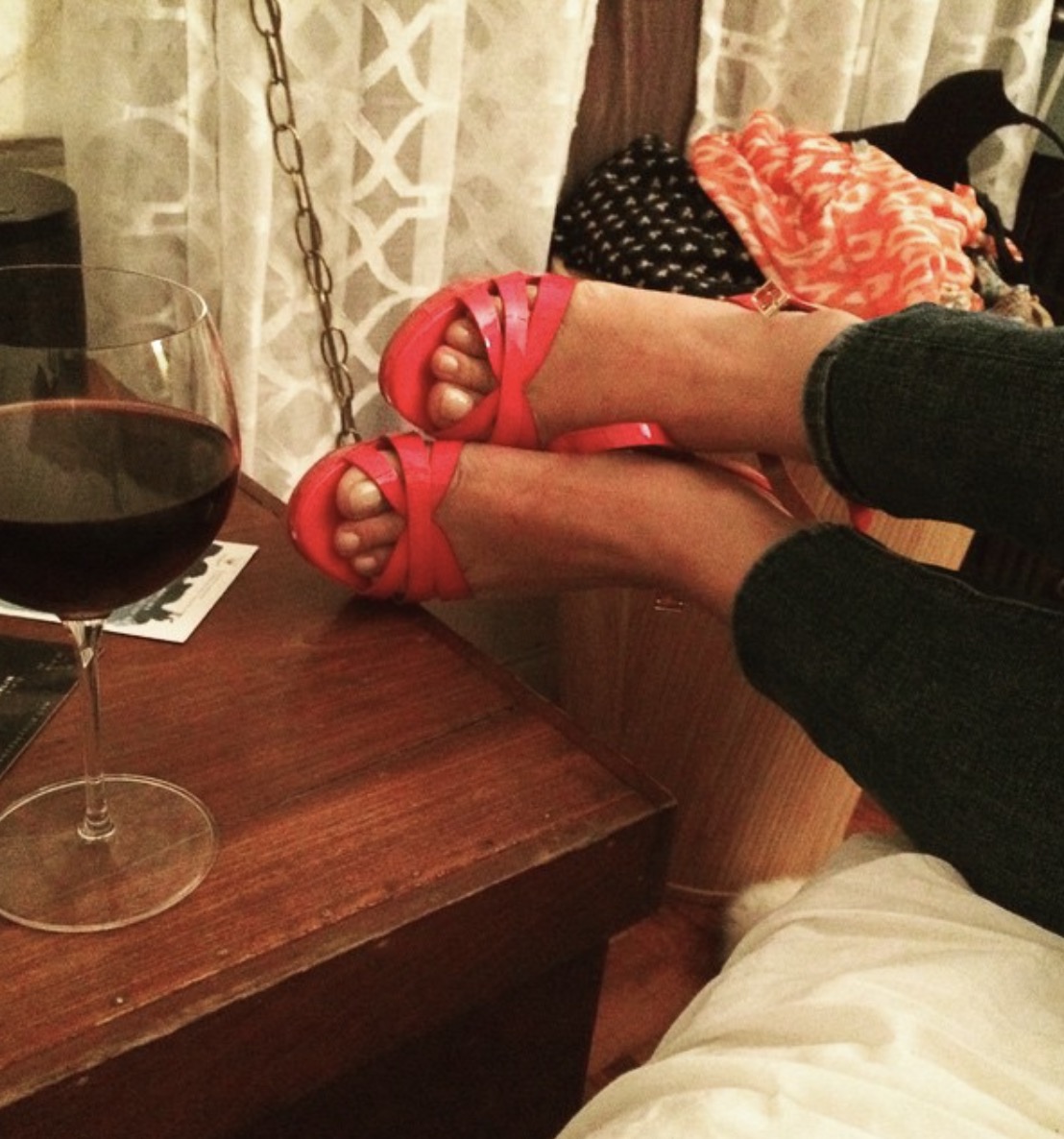 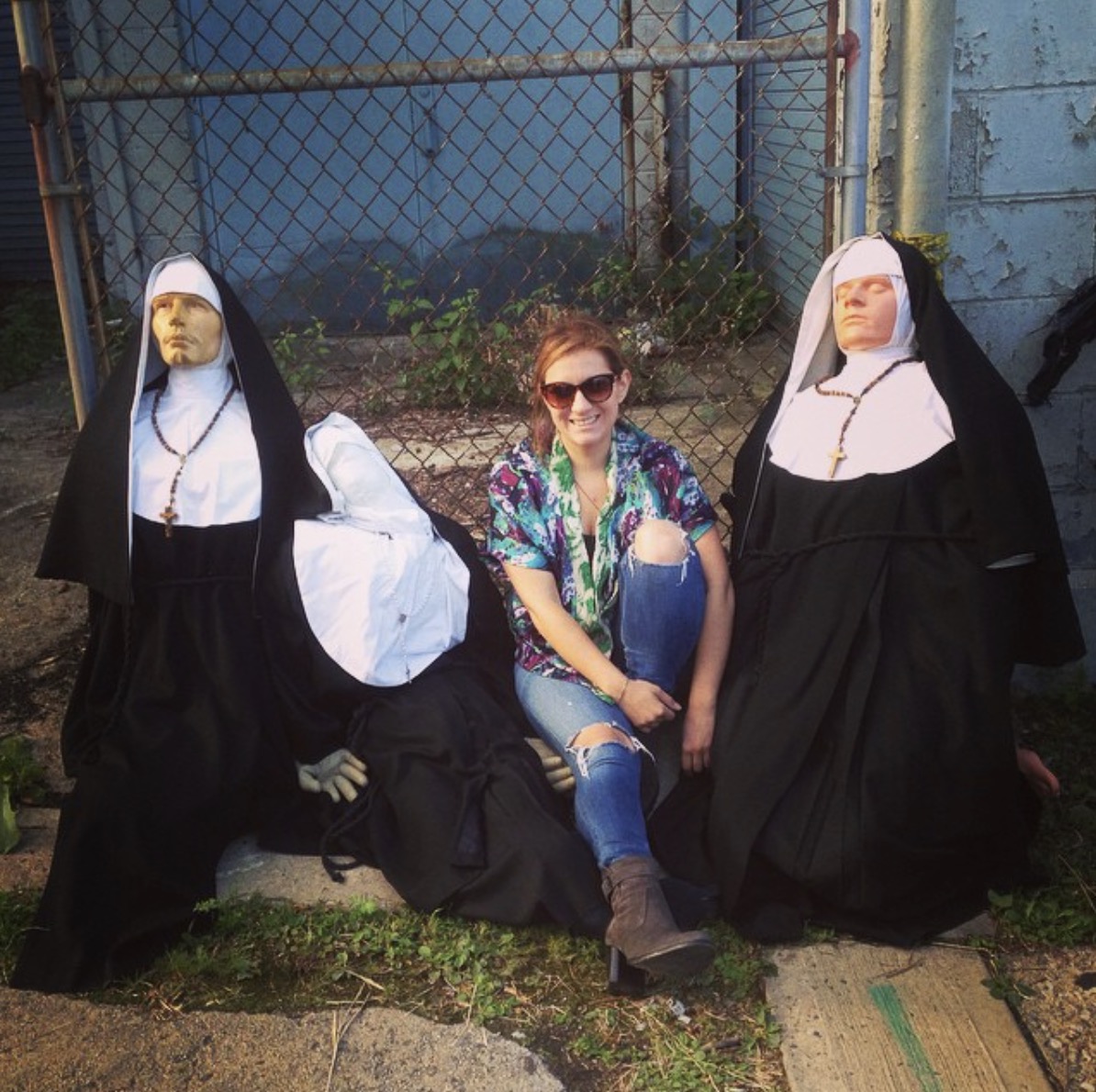 Cristina is Emmy-nominated , received her BFA in Apparel Design from the prestigious Rhode Island School of Design in 2002 and has worked her way up to learn every part of her craft.

With a career ranging from TV series’ to small independent films to major motion pictures, she has experience Costume Design at every budget level and enjoys the challenging and problem solving skills each project presents but most of all enjoys building characters and using clothing as a means of visual storytelling.

Cristina built her career as the assistant costume designer on shows such as “Saturday night Live”, “Mr. Robot”, “Orange is the New Black”, “Limitless” and Ang Lee’s “Gemini Man.”

I met and had the privilege of working with her when she was the Costume Designer for the indie film “A Nice Girl Like You”.  From that film she went on to do many more projects including  Designer for the HBO series “High Maintenance”.  Most recently, she was the Costume Designer for the FX pilot “the Bear”, season two of HBO’s critically acclaimed series “Betty” as well as the series “Dash and Lily” for Netflix for which she received a Daytime Emmy Nomination.  She is currently in New Orleans shooting her latest project but is based in New York City