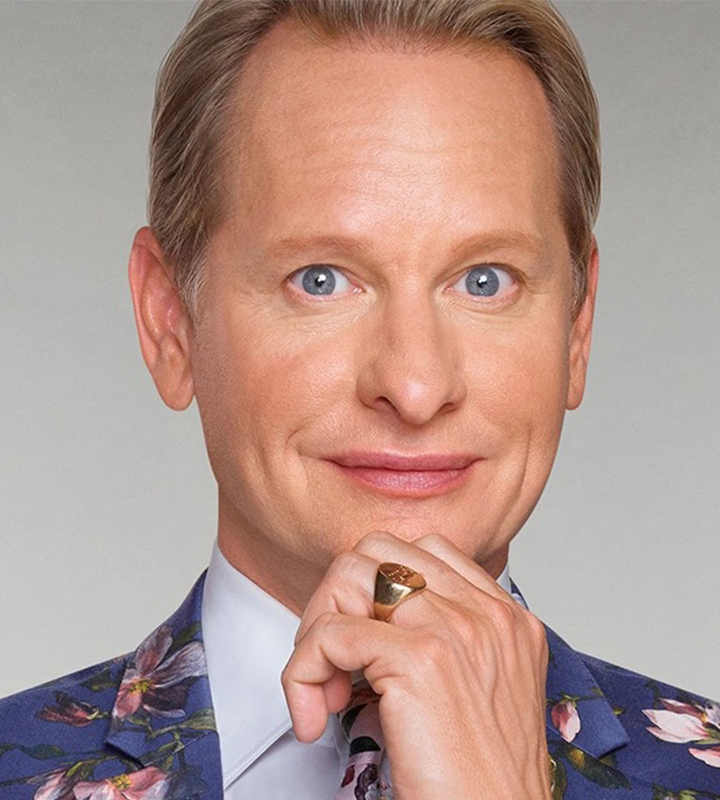 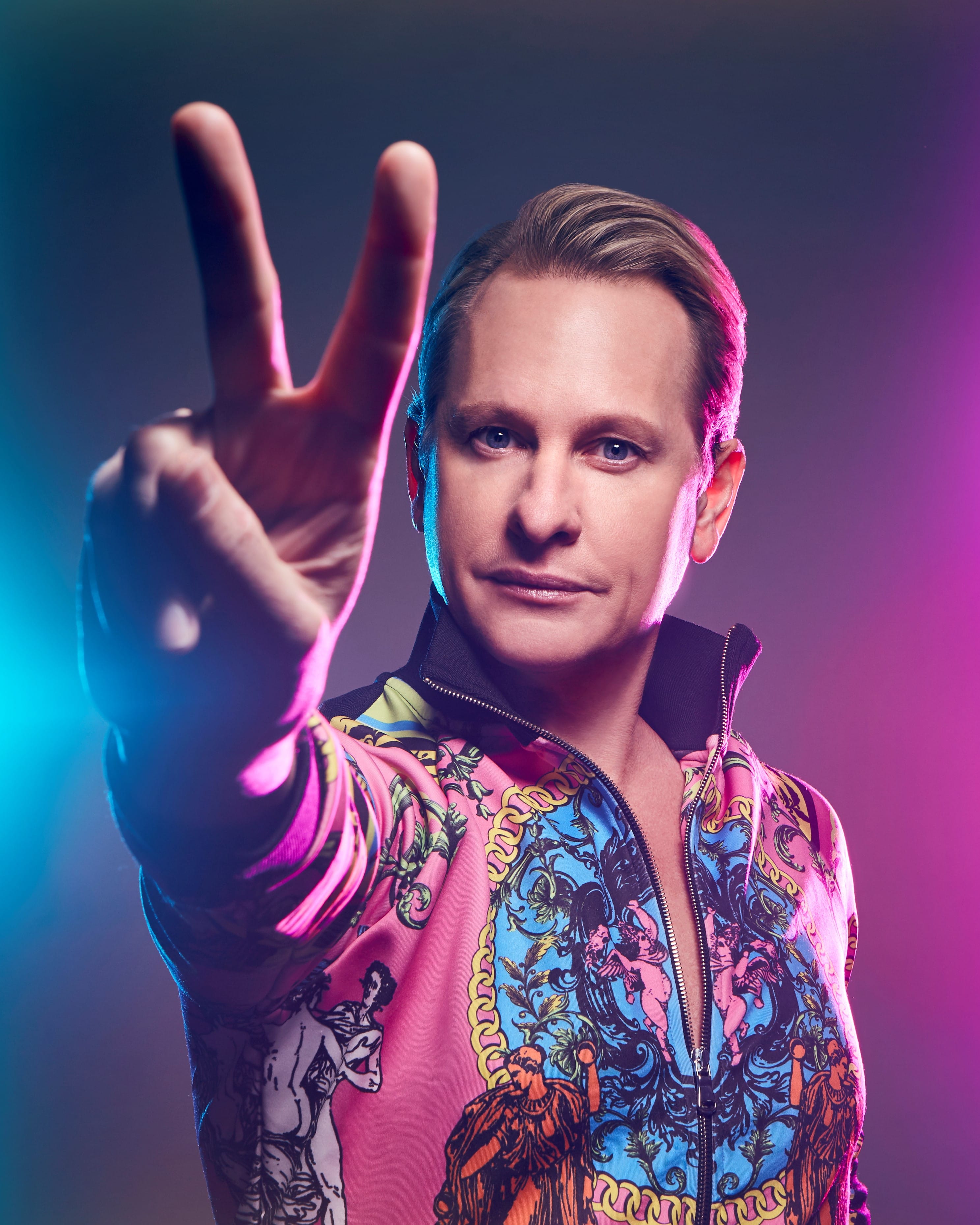 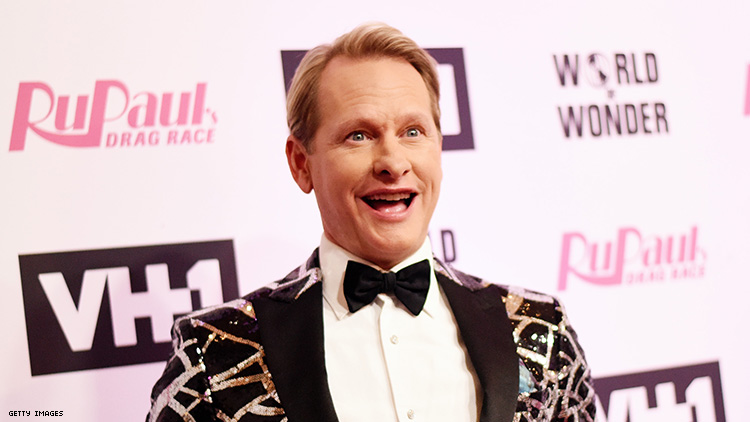 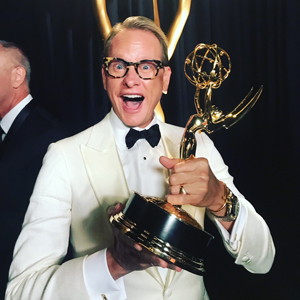 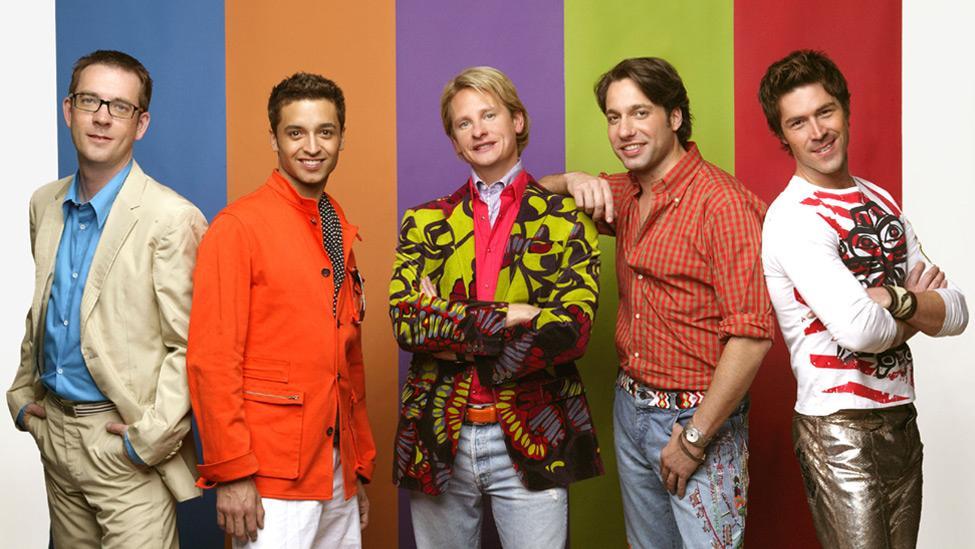 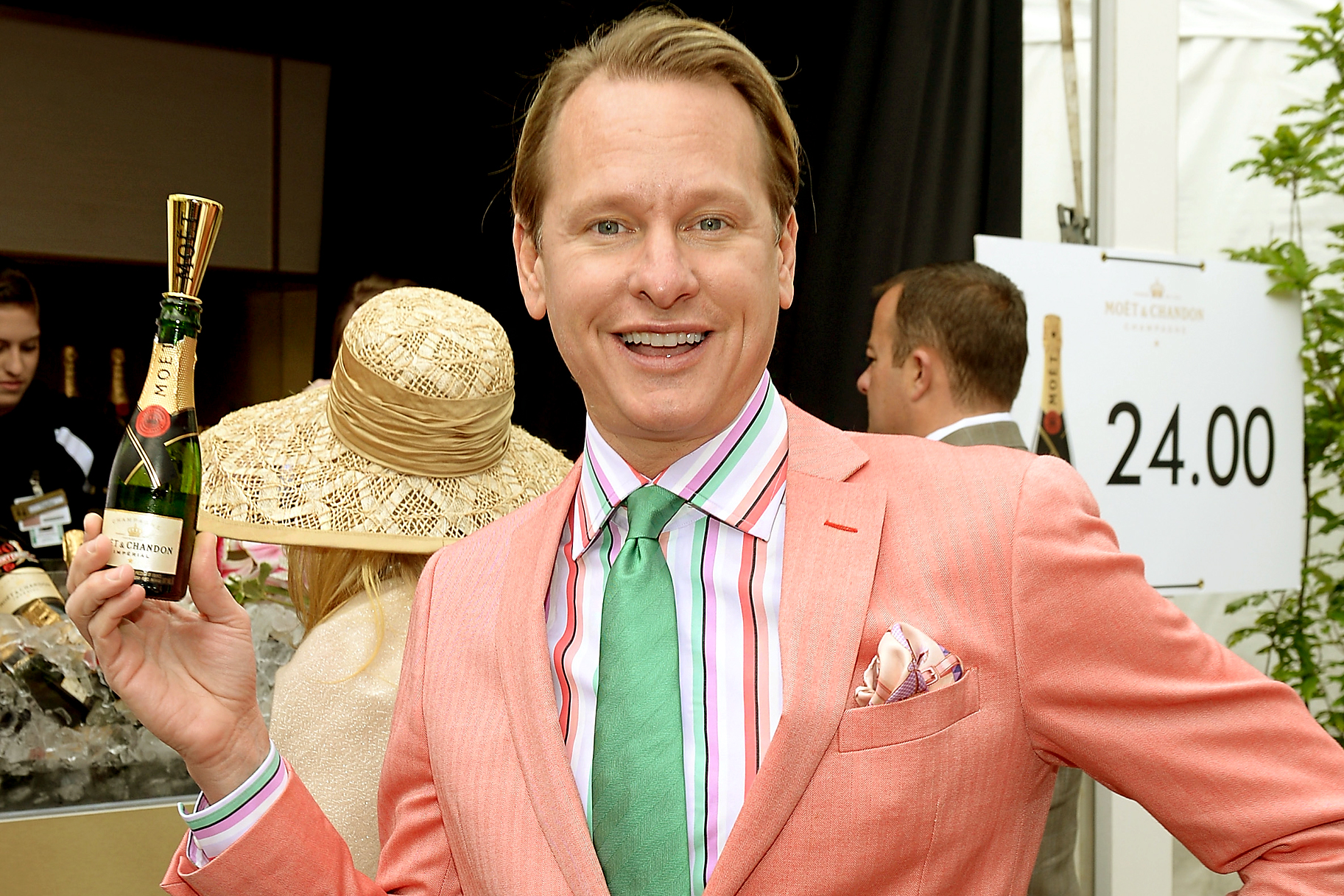 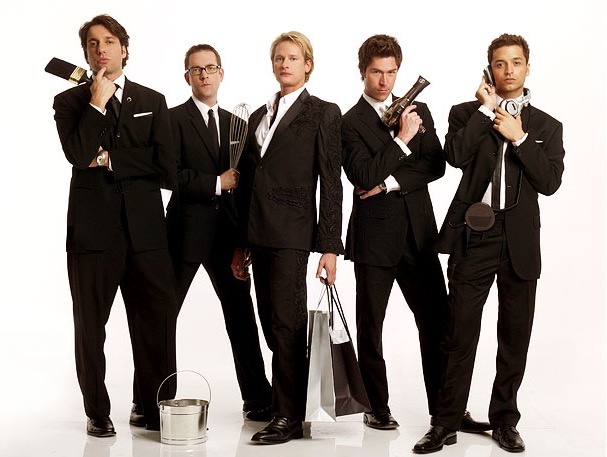 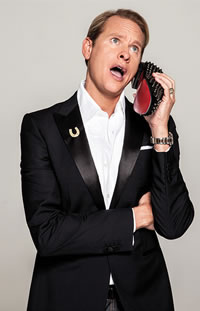 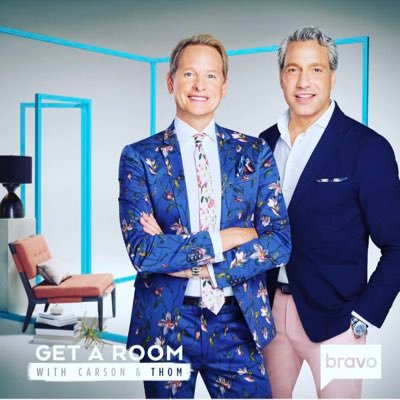 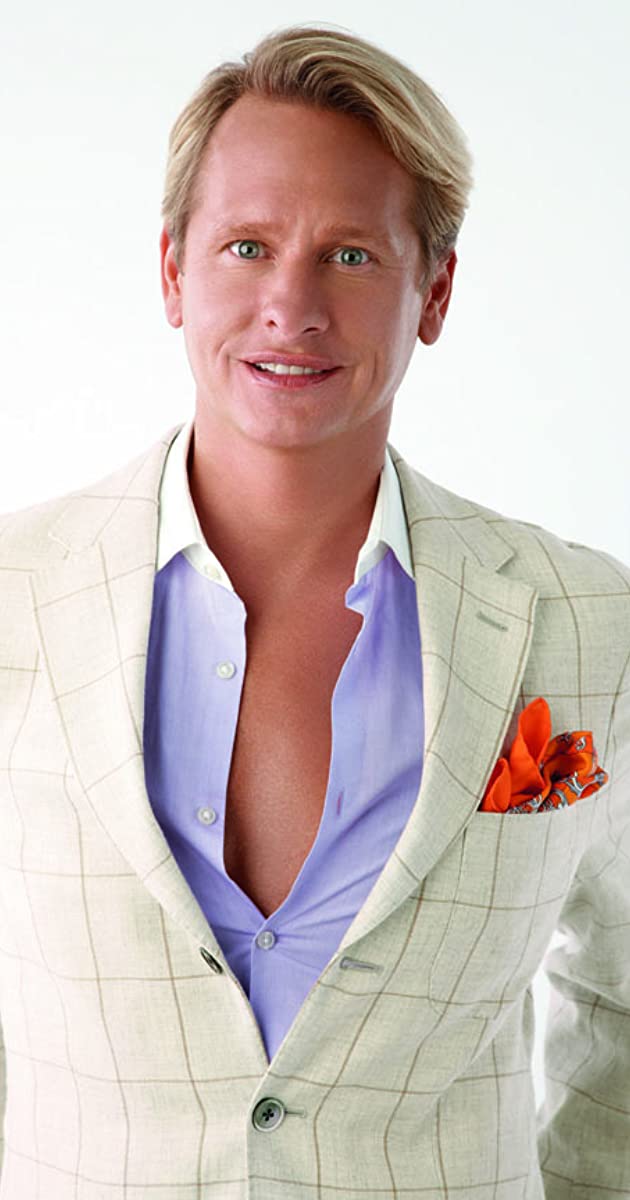 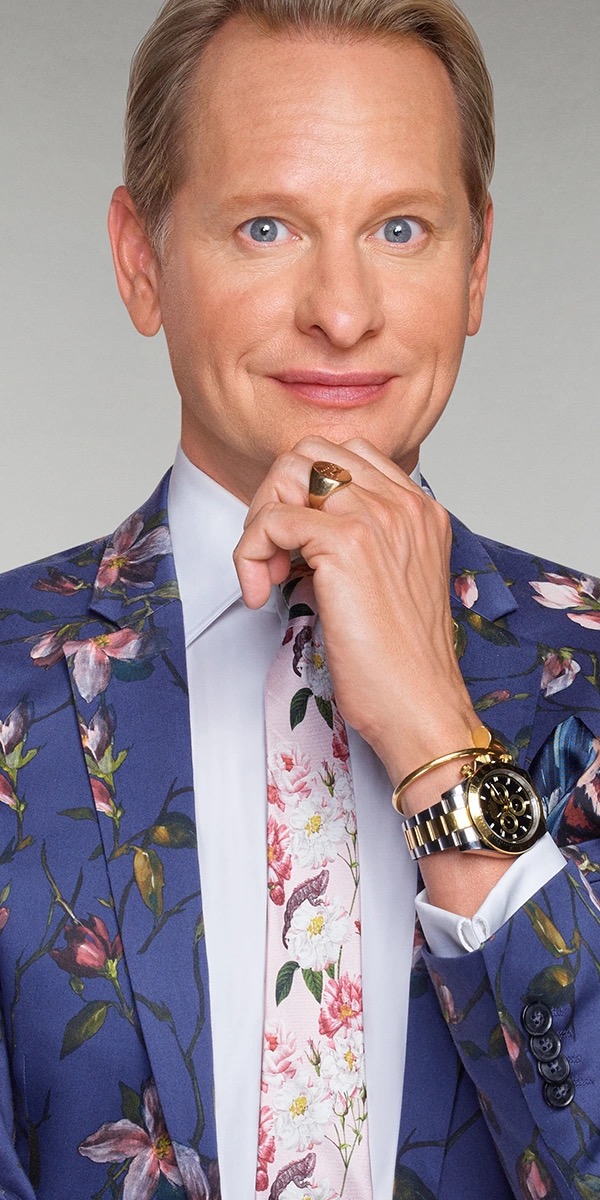 Carson was born and raised in Allentown, Pennsylvania.  Always interested in horses and owned his first pony when he was 5 years old.  Carson still loves horses and has his own ranch in PA and is a world champion equestrian.  After graduating with degrees in finance and fine arts from Gettysburg College, Carson worked as a stylist and in the advertising division for Ralph Lauren for many years before he auditioned in 2003 for “Queer Eye for the Straight Guy”.

In its first year, the groundbreaking show on Bravo, won an Emmy and after the show's run, Carson hosted the motivational show for Lifetime “How to Look Good Naked” and “Carson Nation” for OWN.  He was a contestant on Dancing with the Stars, is a regular judge for RuPaul’s Drag Race and teamed up with his dear friend designer Thom Filicia for a series called “get a Room” back on Bravo.  He frequently is asked to critique red carpet fashions, judge and or be a commentator for the Miss Universe Pageant and has had a few acting gigs in movies like “the perfect man” and “the year without Santa Claus”.

Carson has had clothing lines on QVC and debuted a women’s collection for Shop NBC called “Love Carson”.  He has also authored a few books including the titles, “Off the Cuff” and “Does this Book make my butt look big?”

Personally, I think that best is yet to come for Carson, and I have encouraged his ambition to do stand-up, or create some kind of cabaret show and truly just act more.  He is incredibly smart and funny, and I love his take on..well…everything.

‍Queer Eye For The Straight Guy

‍Get a Room with Carson and Thom