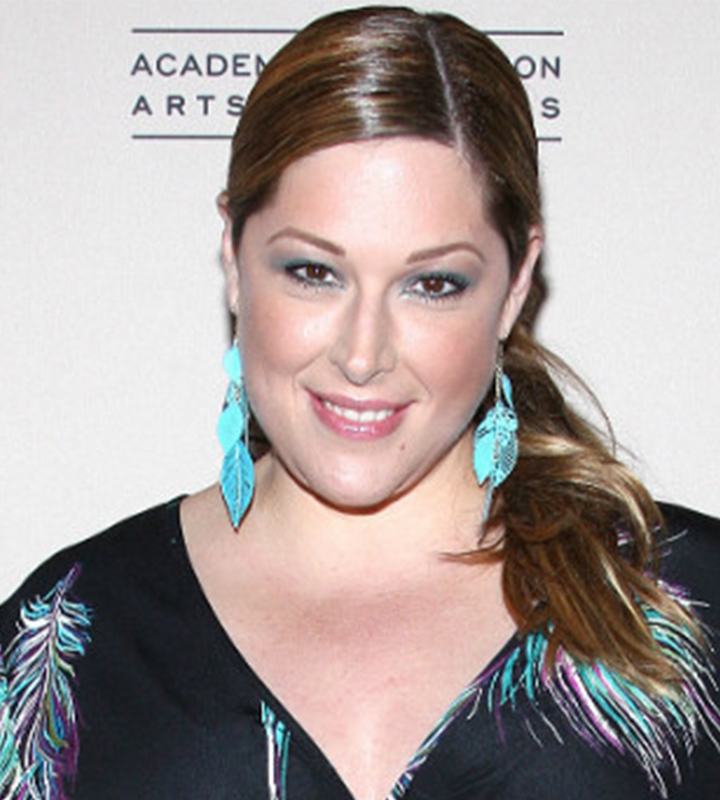 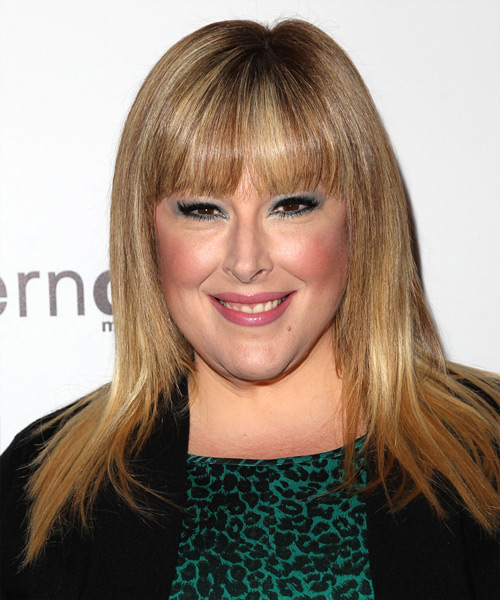 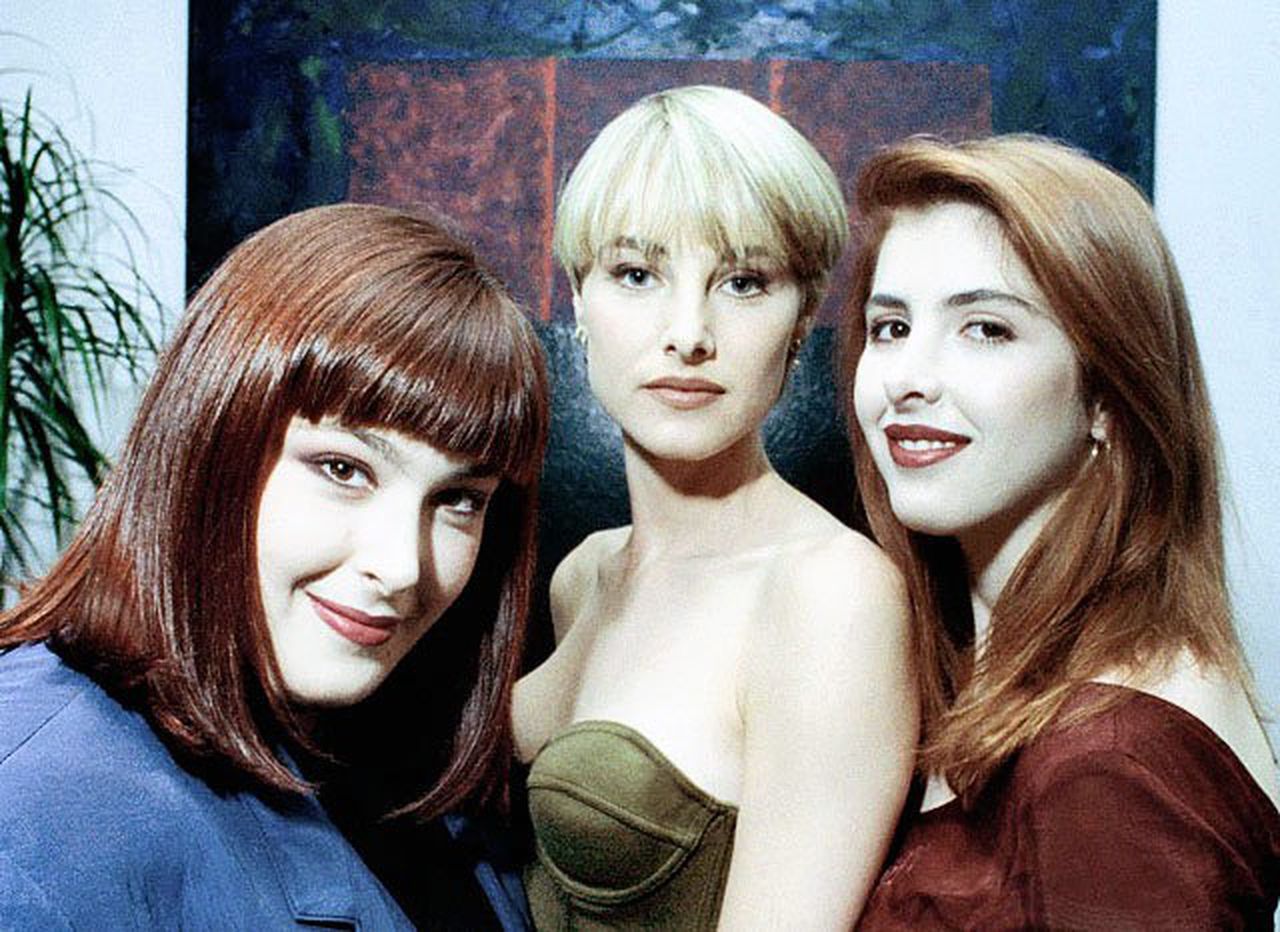 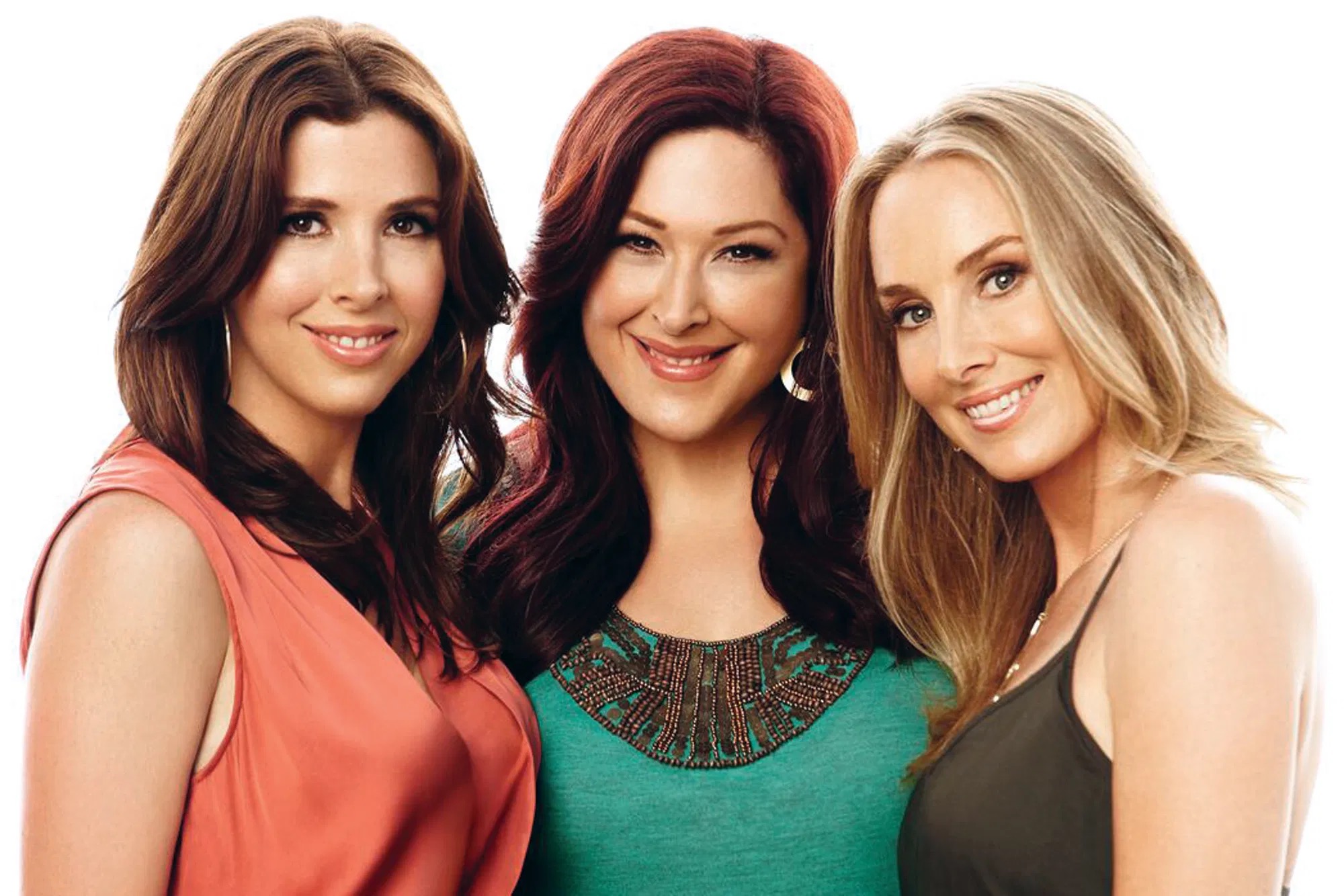 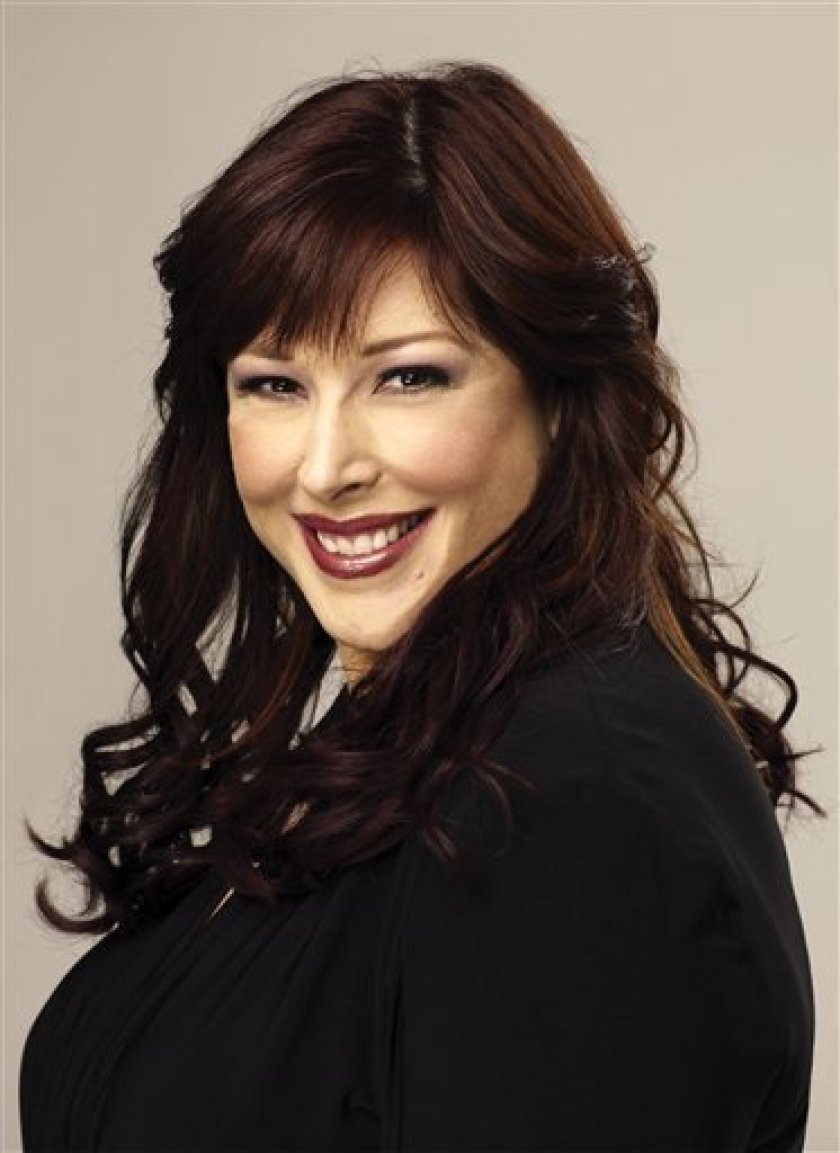 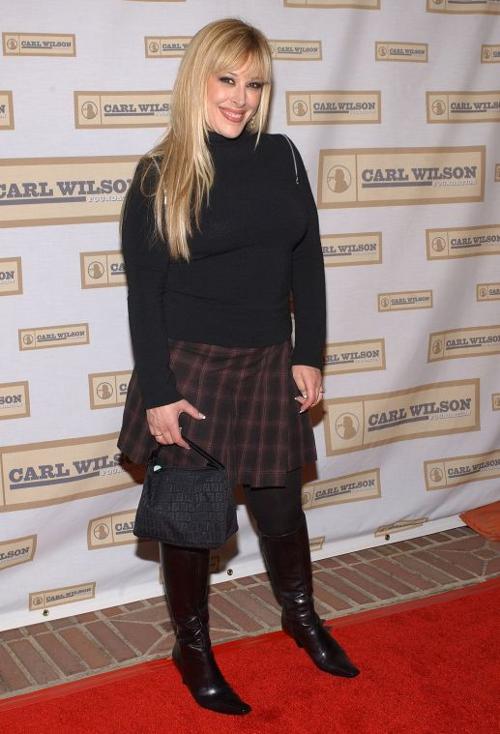 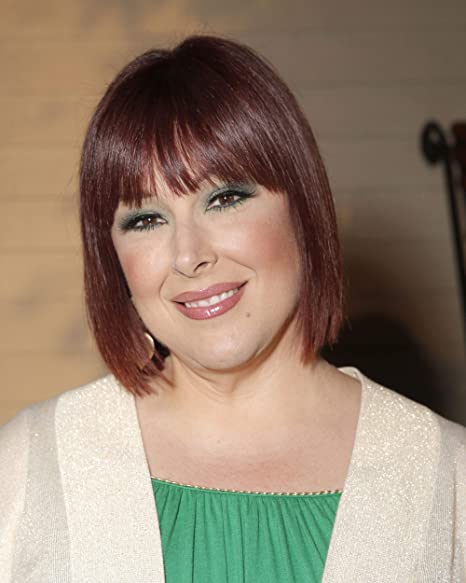 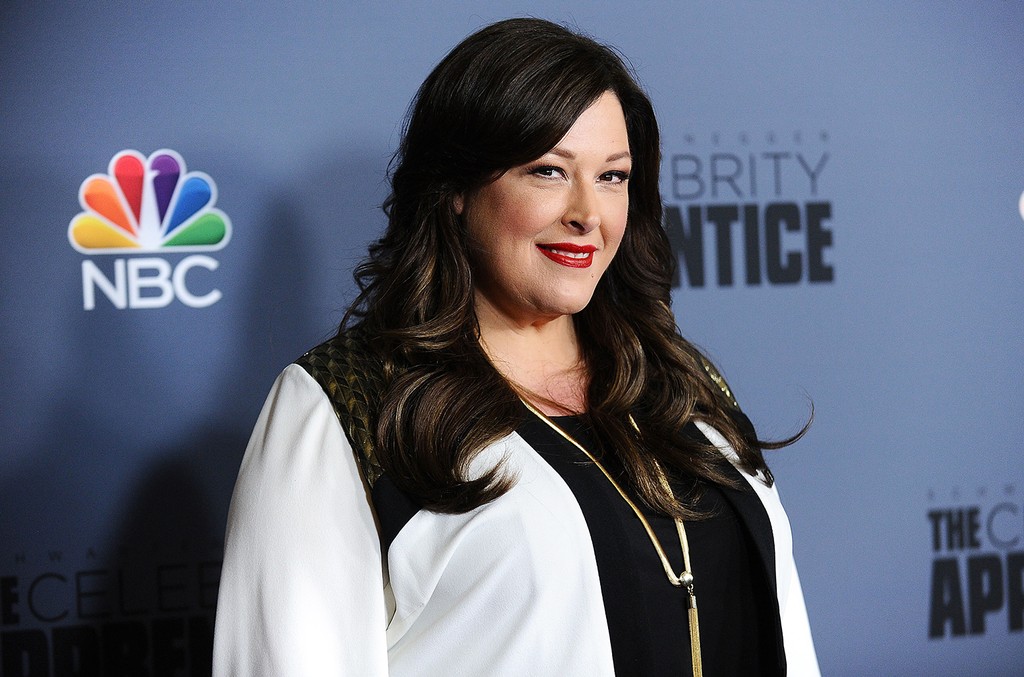 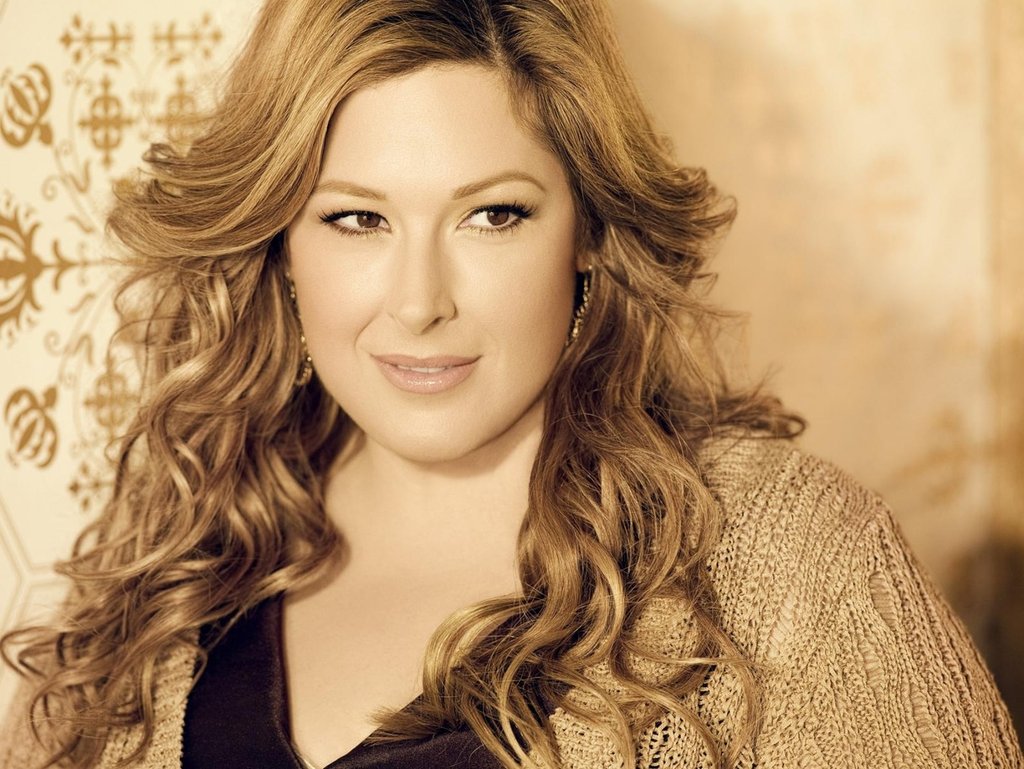 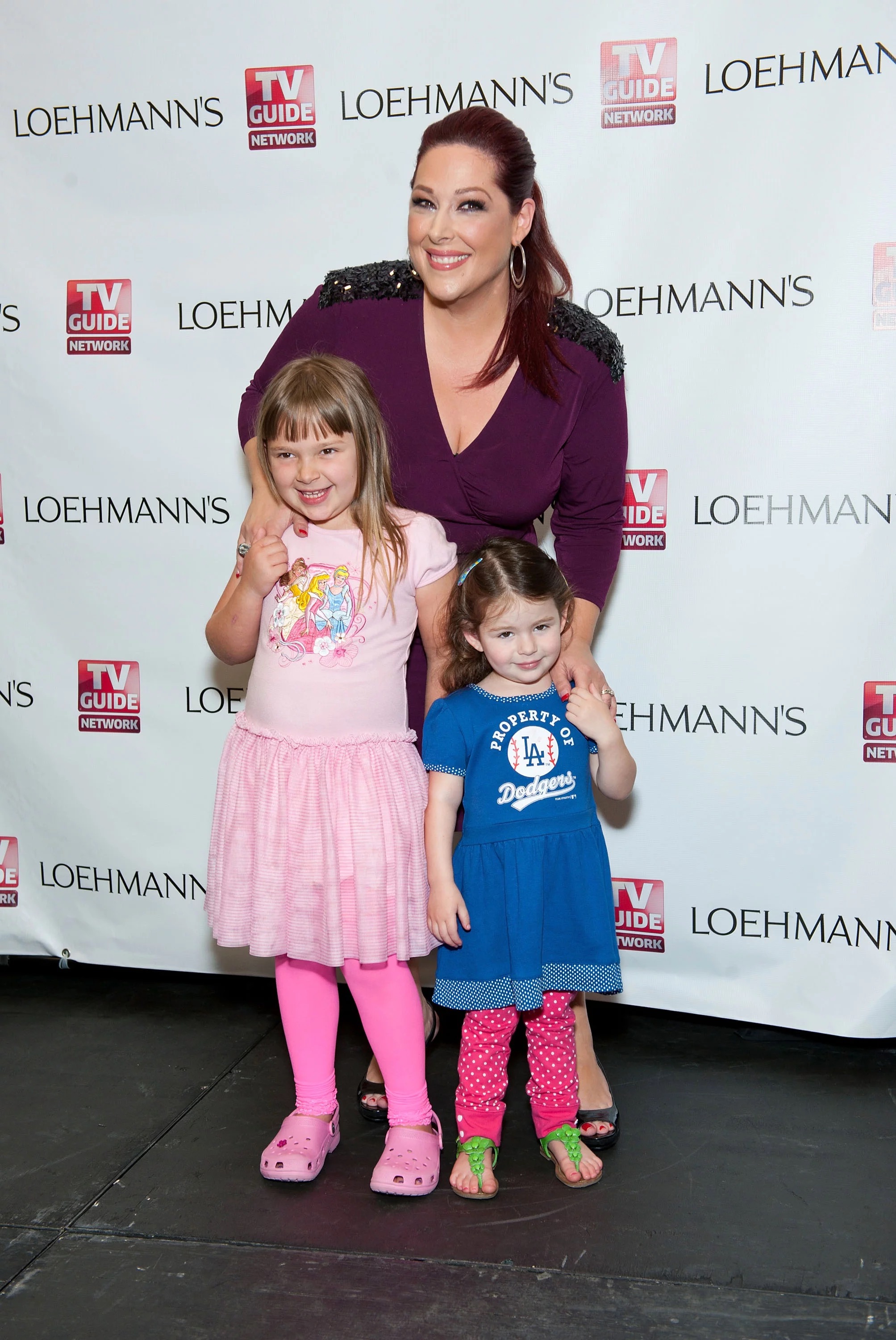 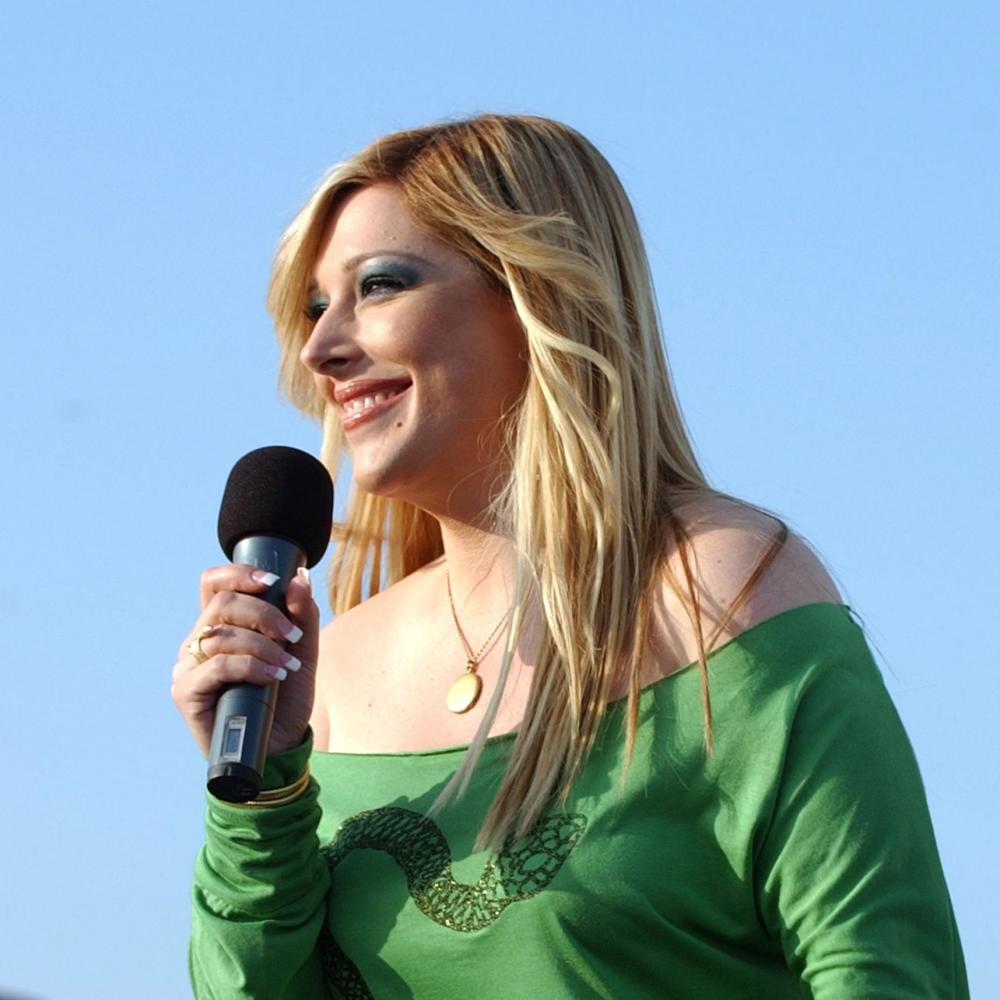 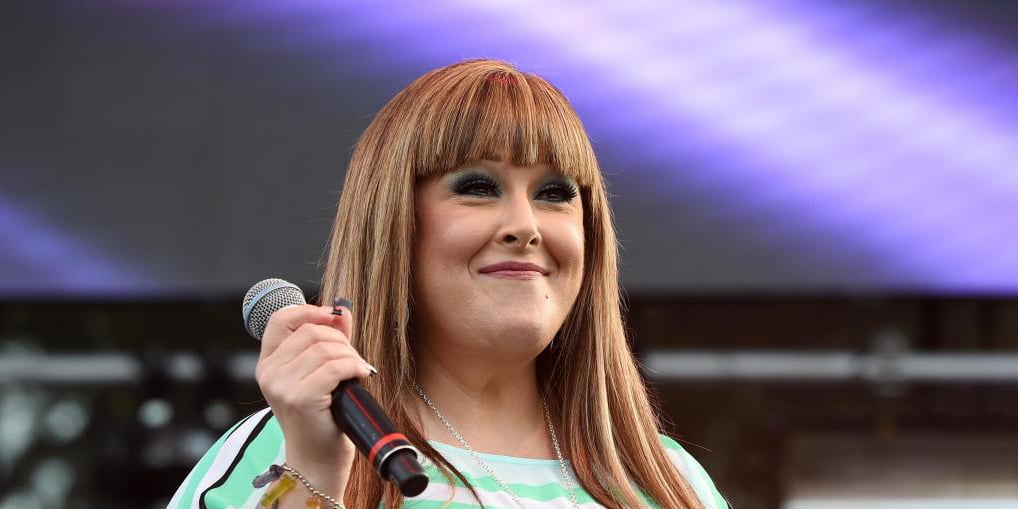 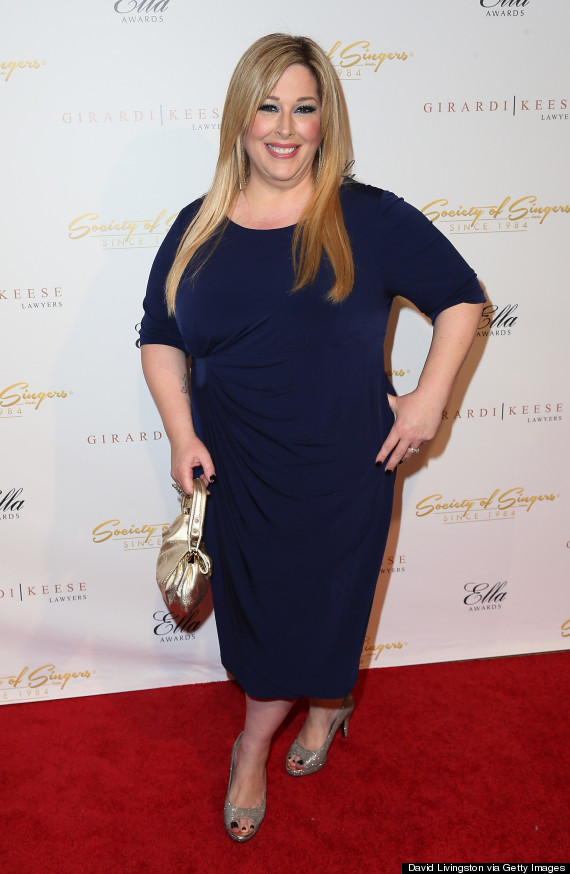 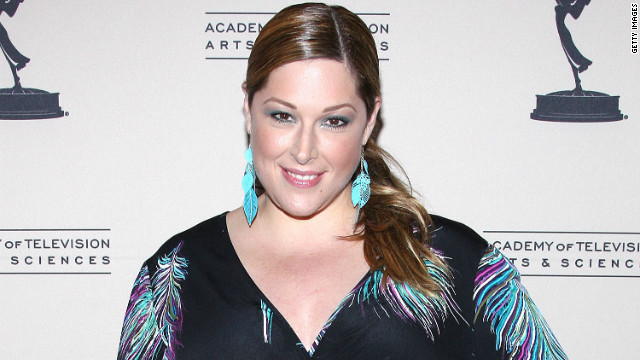 Carnie was born and raised in Los Angeles.  Daughter of Brian Wilson, of The Beach Boys and Marilyn Rovell of the Honeys, it doesn’t take a rocket scientist to predict their daughter would go into the music business as a singer.  Carnie co-founded the pop music group Wilson Phillips with her younger sister Wendy and their childhood friend Chynna Phillips.  They released two albums which sold over 12 million copies and charted three No. 1 singles and six top 20 hits before disbanding in 1993.

Carnie continued to record with her sister Wendy and then joined their father for another album in 1997.  In 2003 she released her solo album “For the First Time” and the following year, regrouped with Wilson Phillips to release their third album “California” which covered songs primarily from the 1960s and 1970s and yes, some of their parents’ songs.  In 2006, Carnie released an album of lullabies and the following year a Christmas album.

Carnie is also a television host and personality.  In 1996 she hosted her own talk show and while it didn’t last, stayed on television guesting on episodes of “That 70s show”, “Sabrina the teenage witch” and the fourth season of “VH1’s Celebrity Fit Club”. She has hosted or participated in shows on CMT, E!, GSN, The Food Network, NBC and VH1.

In August 2017, Carnie and her business partner, another childhood friend, Tiffany Miller opened Love Bites by Carnie, a commercial production bakery and accompanying storefront café near Portland, Oregon.  Love Bites by Carnie ships nationwide with her bite-sized cheesecakes, brownies, crumb cakes and cake bites.  And if you aren’t watching her Instagram, you are missing out of this woman’s amazing cooking and baking.

Carnie lives in Los Angeles with her husband Rob and their two daughters.