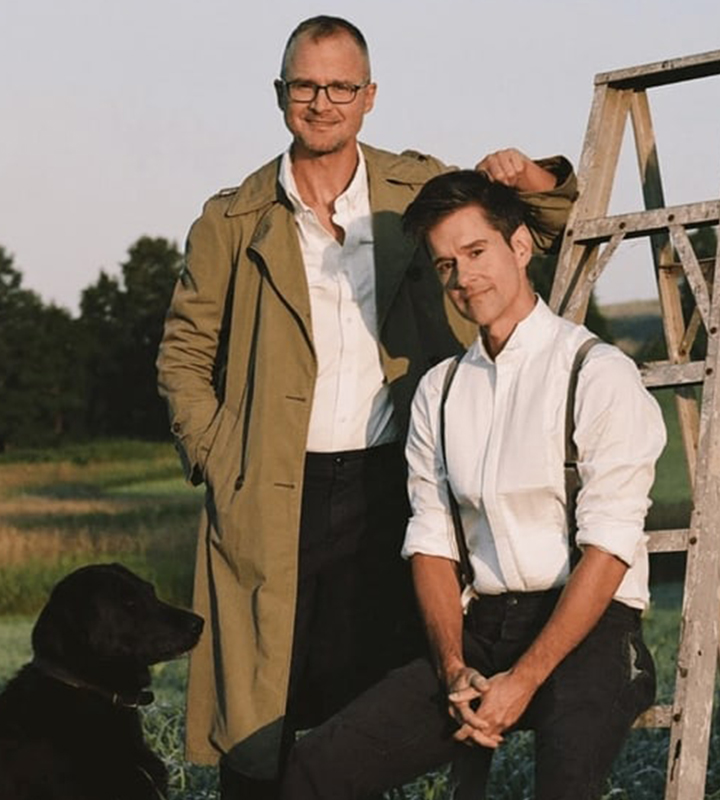 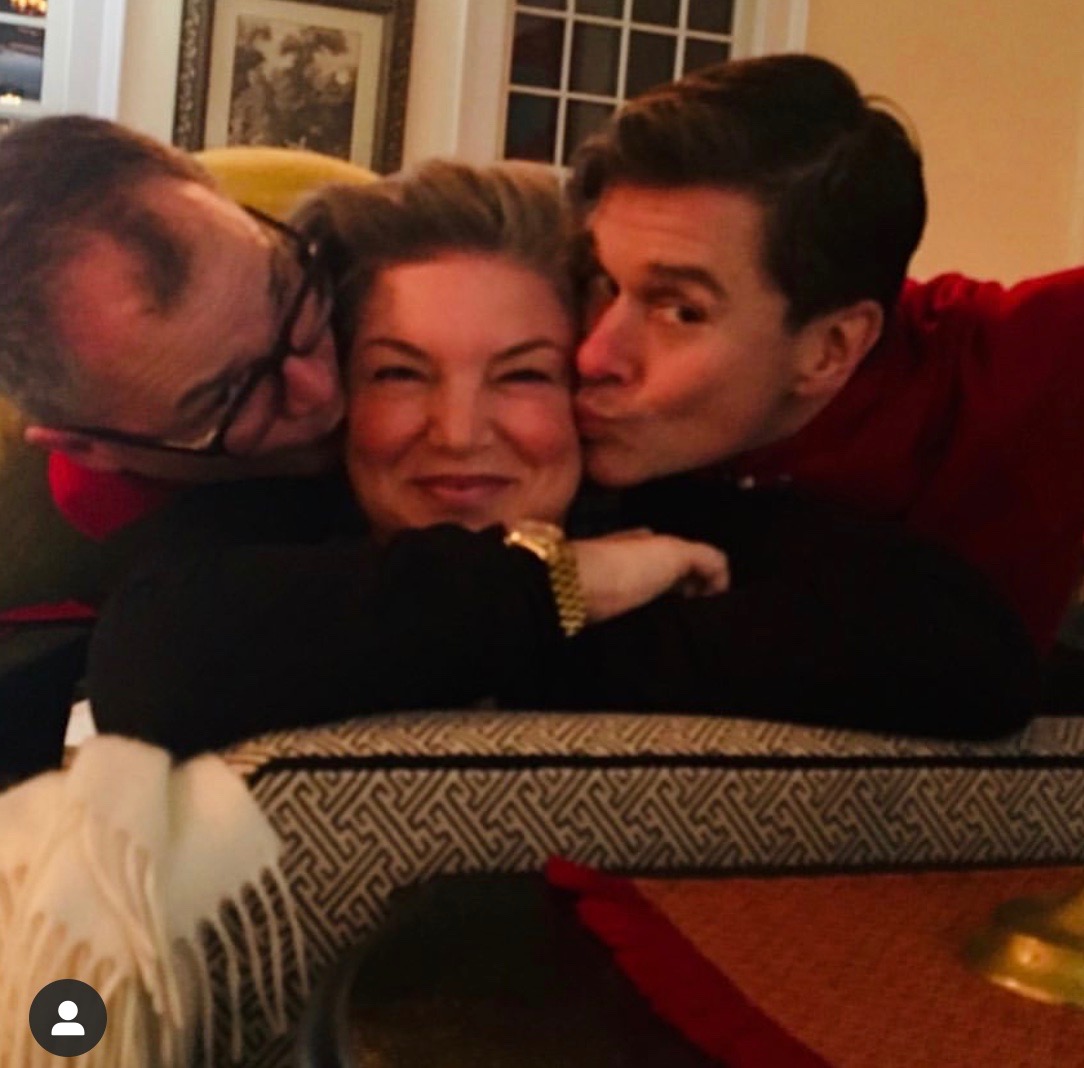 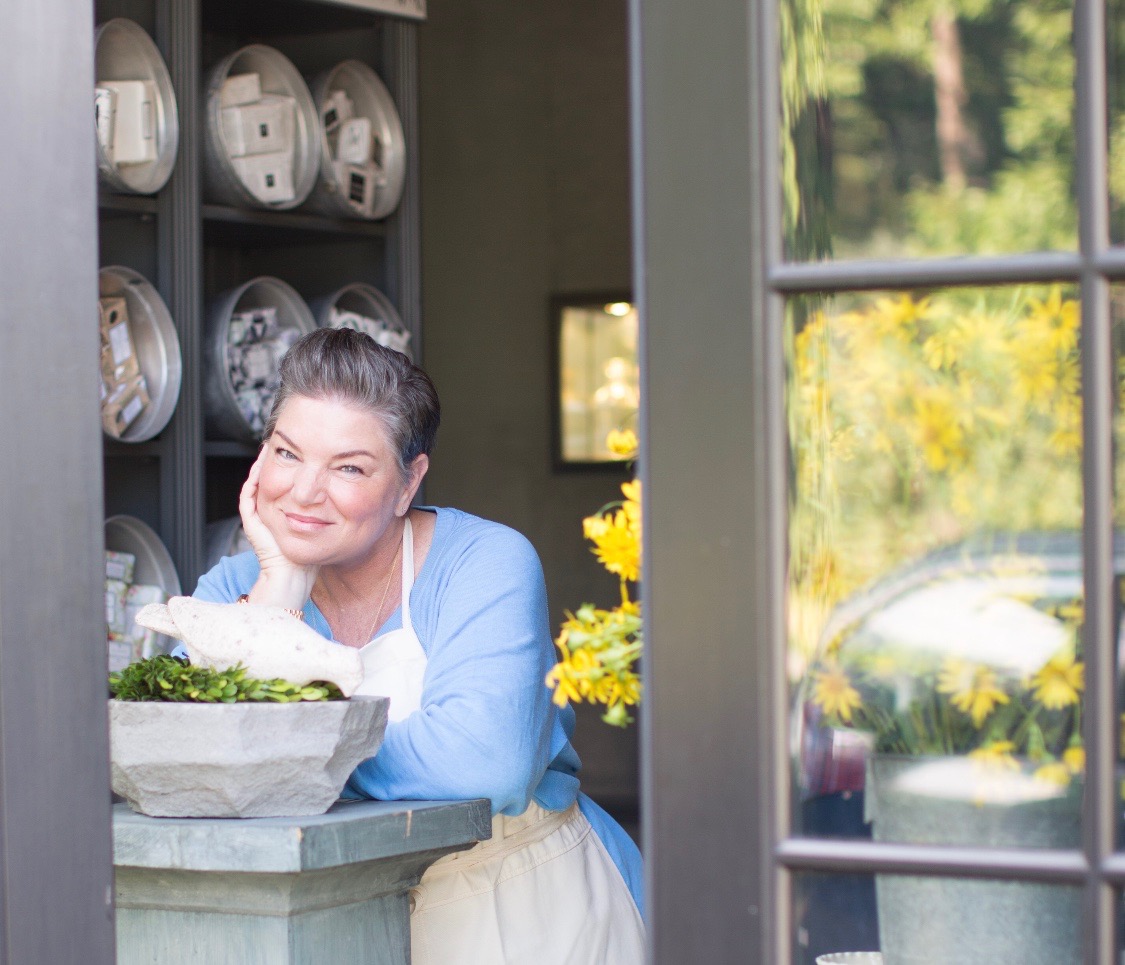 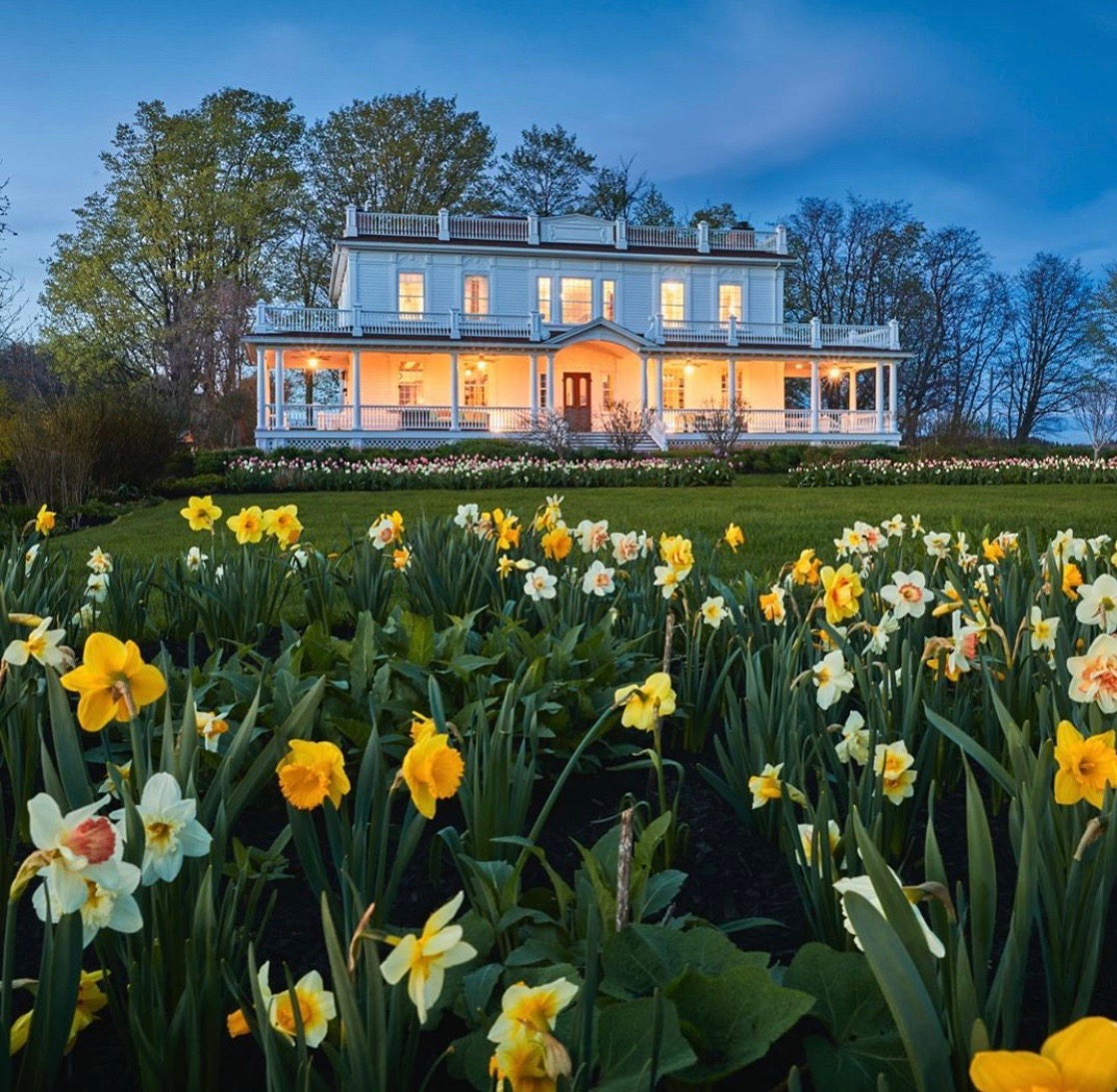 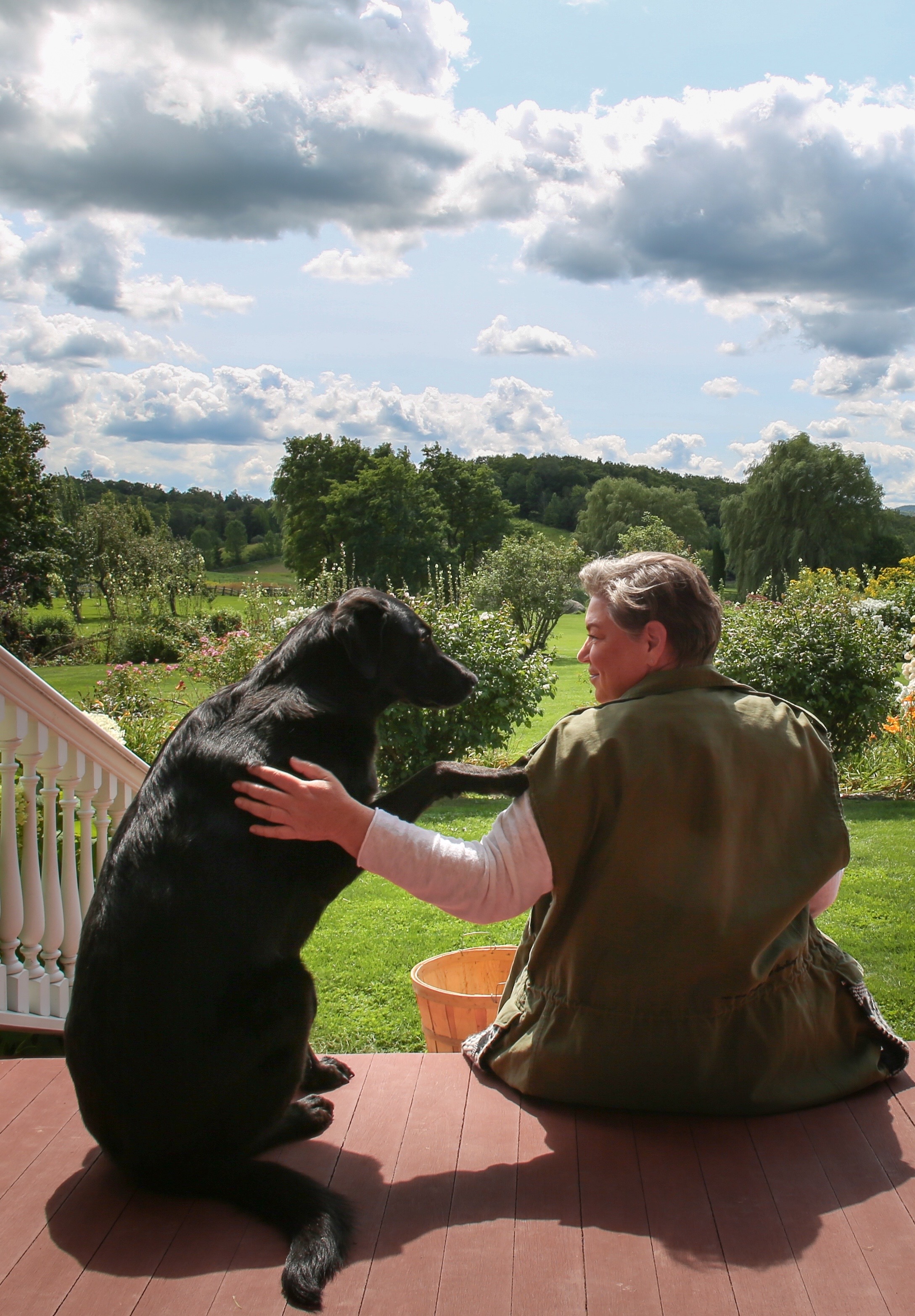 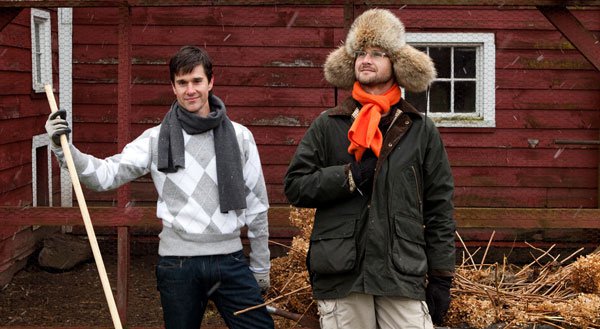 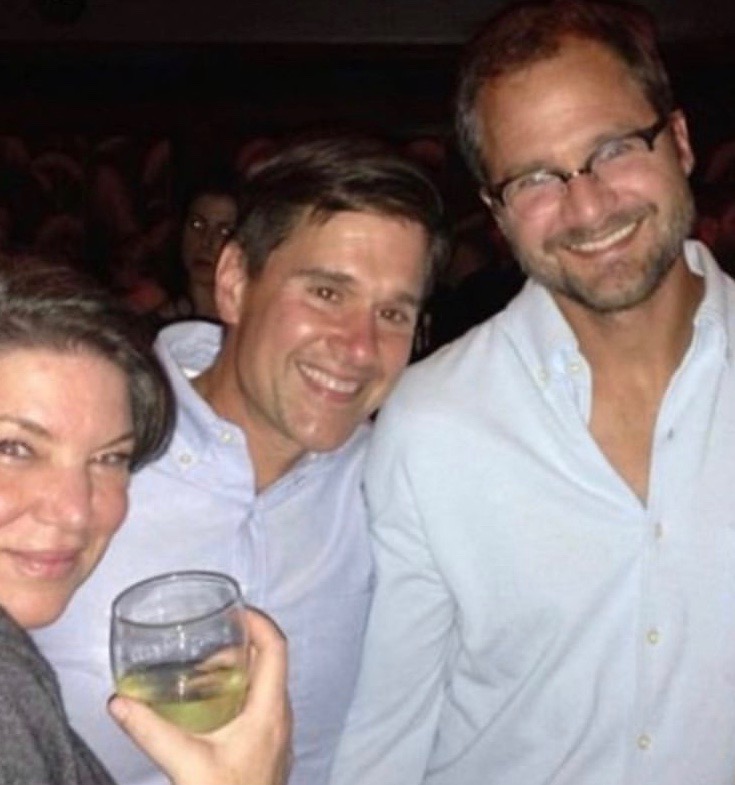 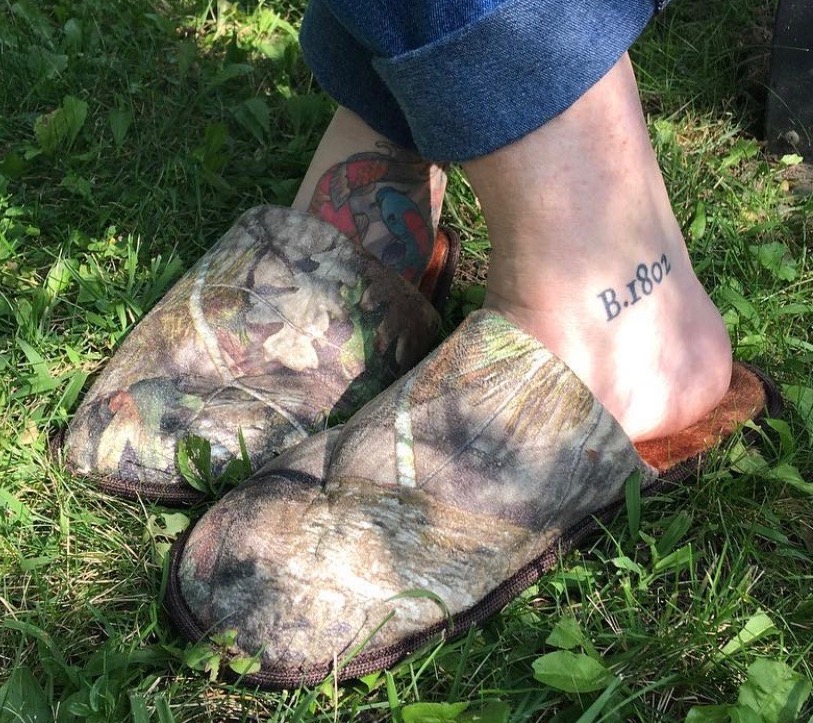 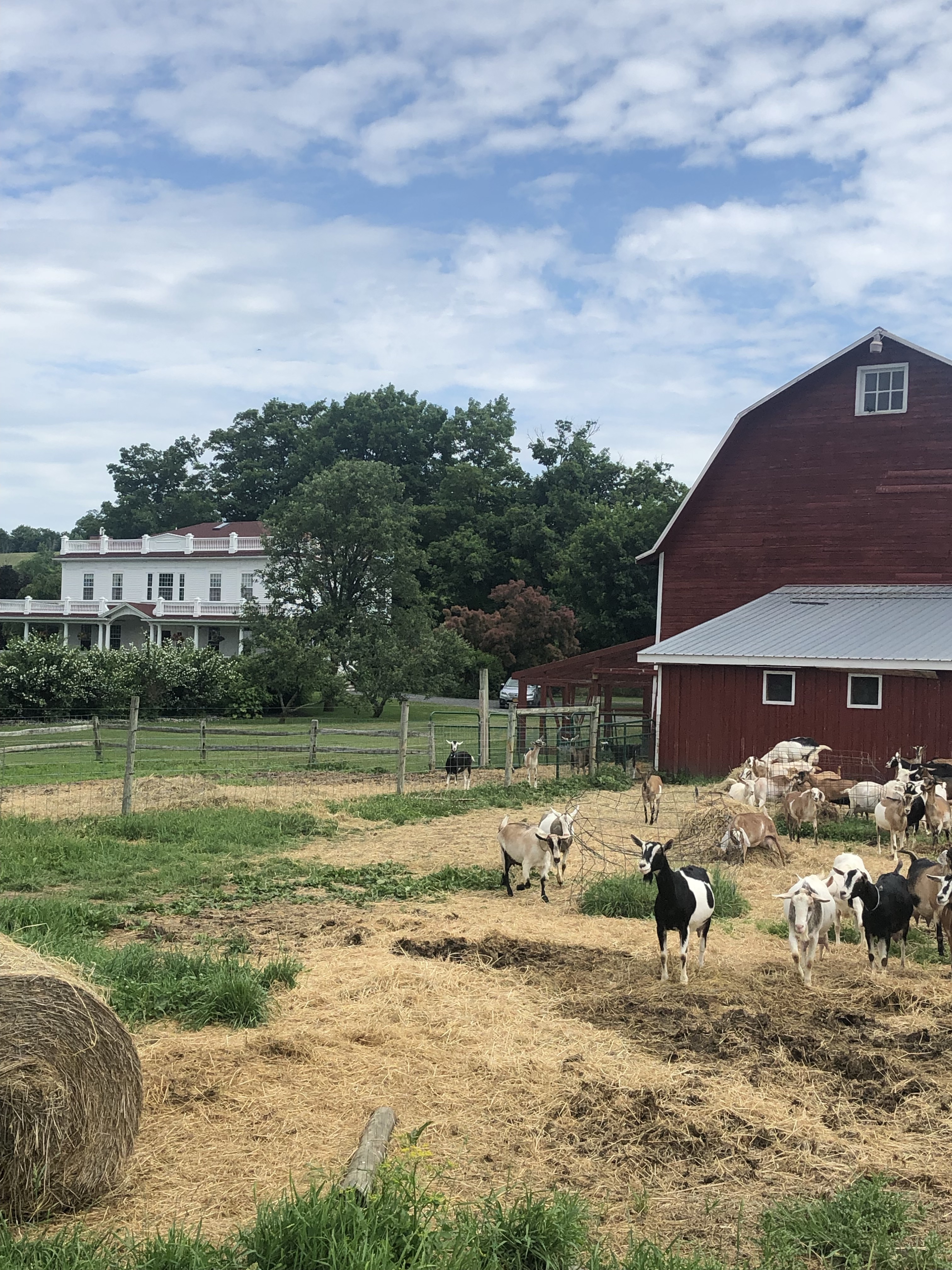 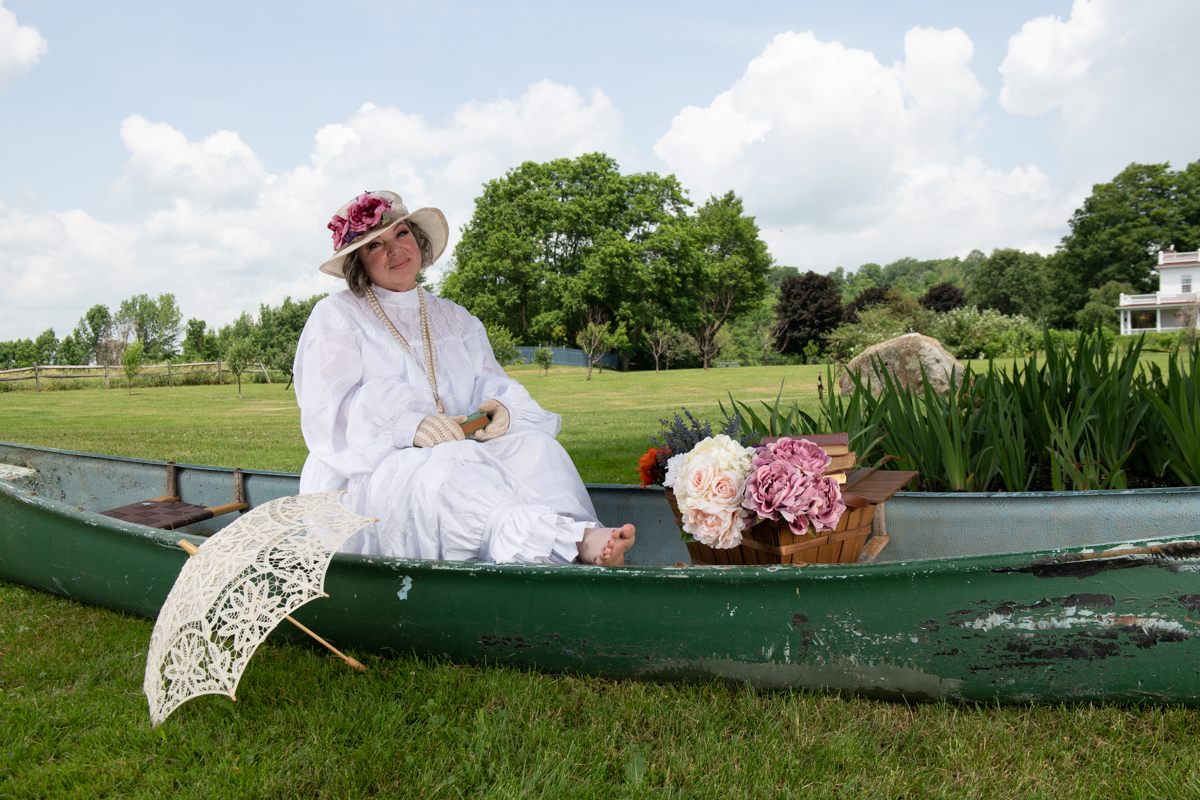 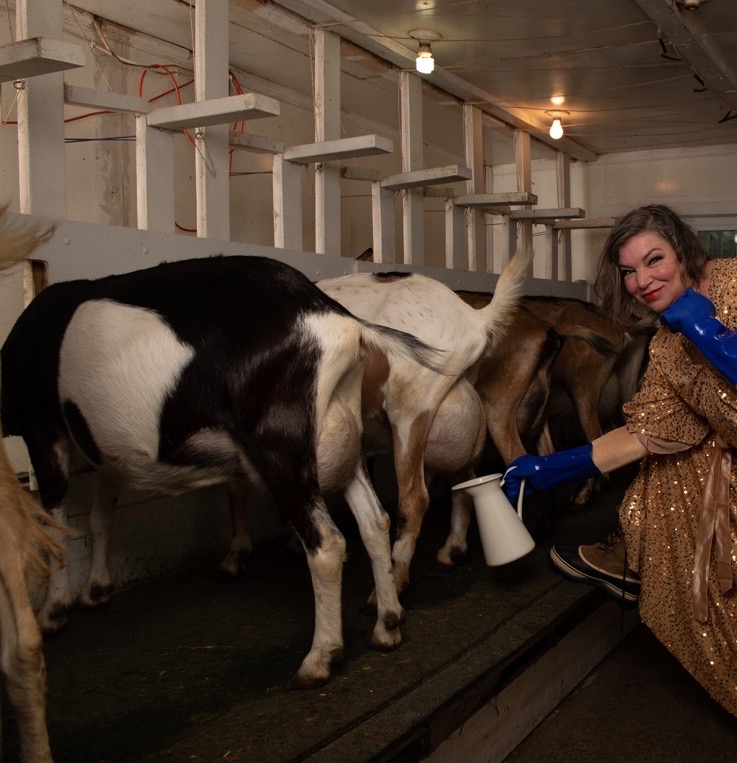 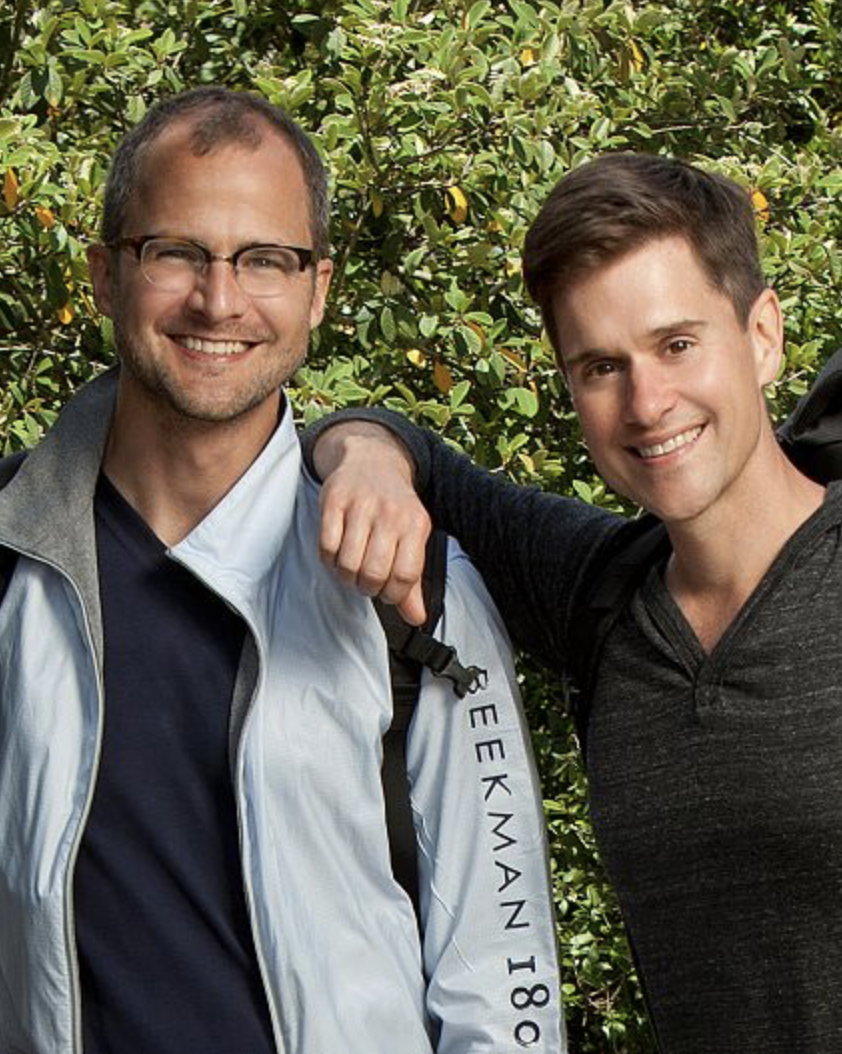 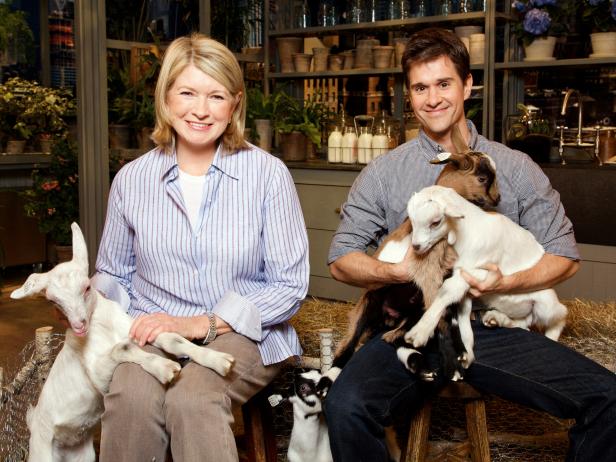 Dr. Brent Ridge & Josh Kilmer-Purcell founded Beekman 1802 in 2008. But they actually consider themselves to be a 211-year-old company. When they stumbled across the Beekman Farm in upstate New York, they had no plans to create a business around it. They started making goat milk soaps and gourmet cheeses in 2008 and one thing led to another...now they are proud to have over 180 employees and to be recognized as one of the most successful lifestyle brands in America by Nasdaq, Inc Magazine & The Wall Street Journal. Like Judge William Beekman, who originally built their farm over 200 years ago, they are inspired by the land and the community to build something lasting.