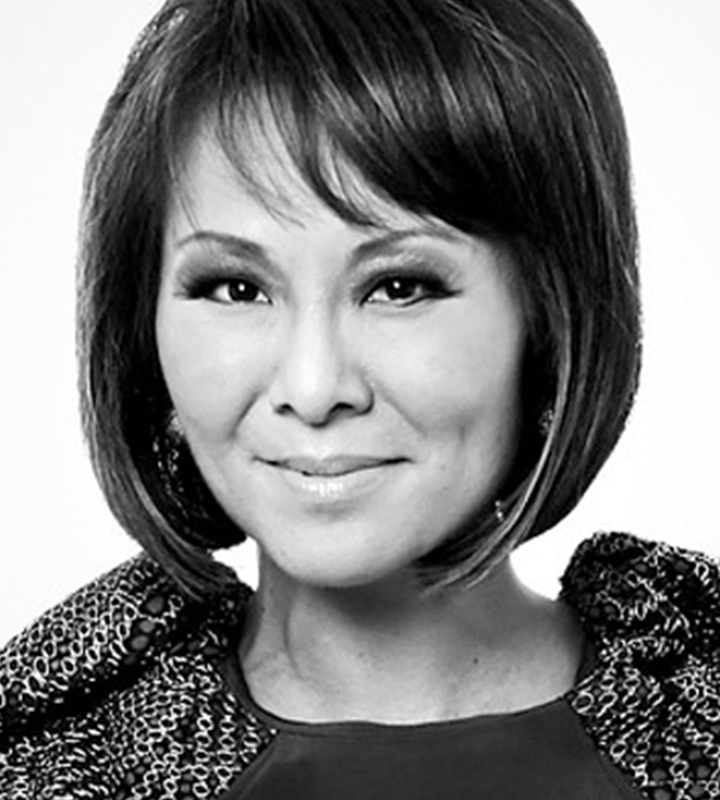 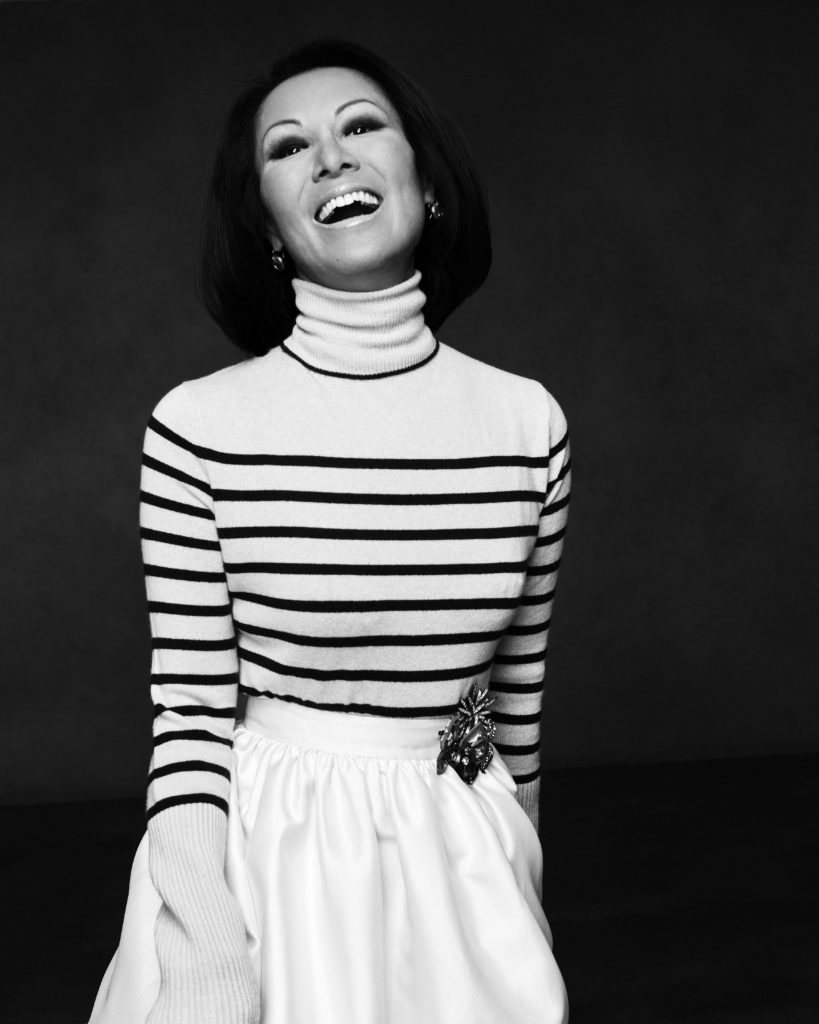 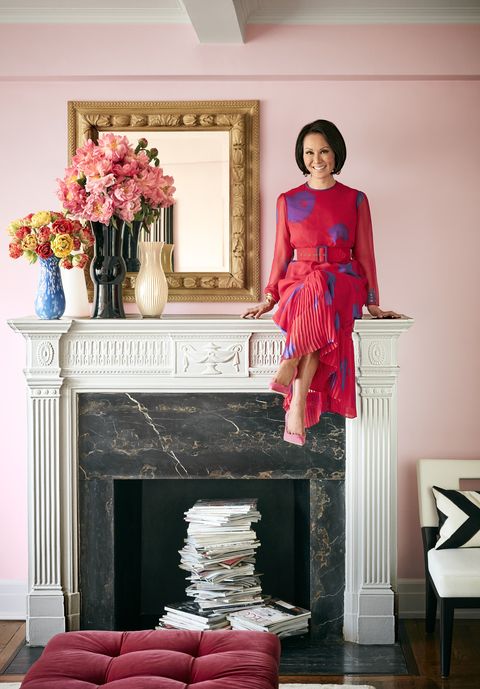 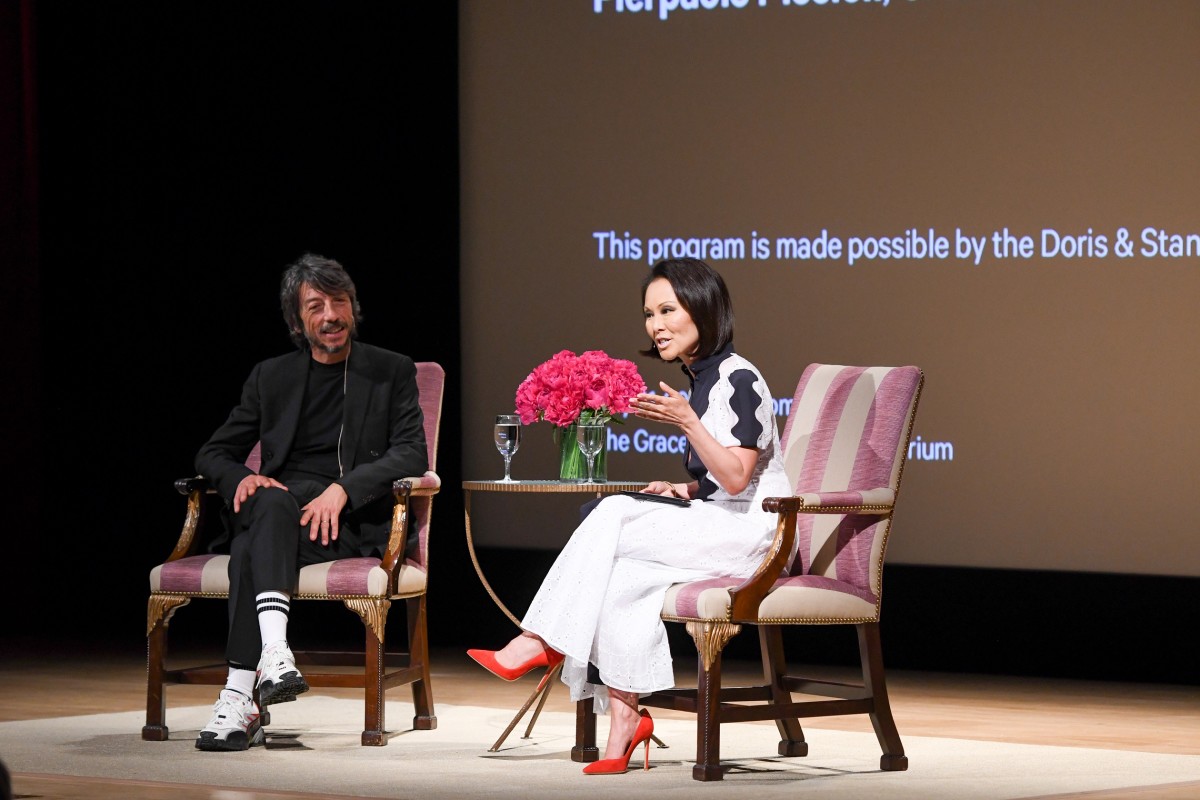 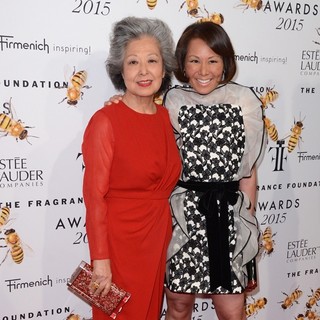 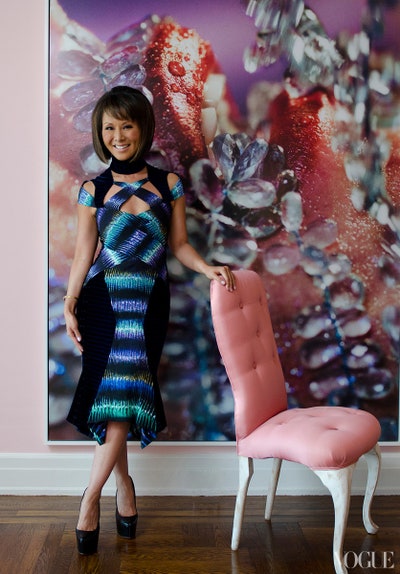 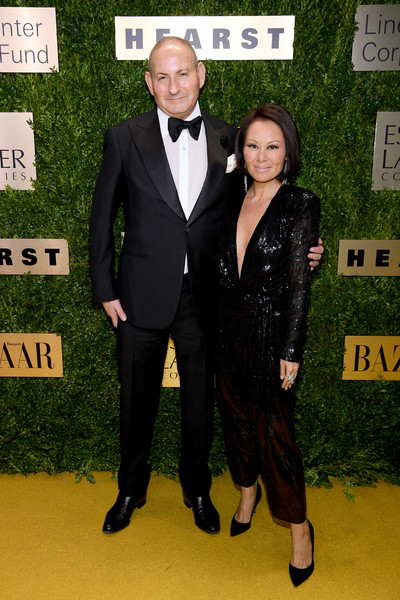 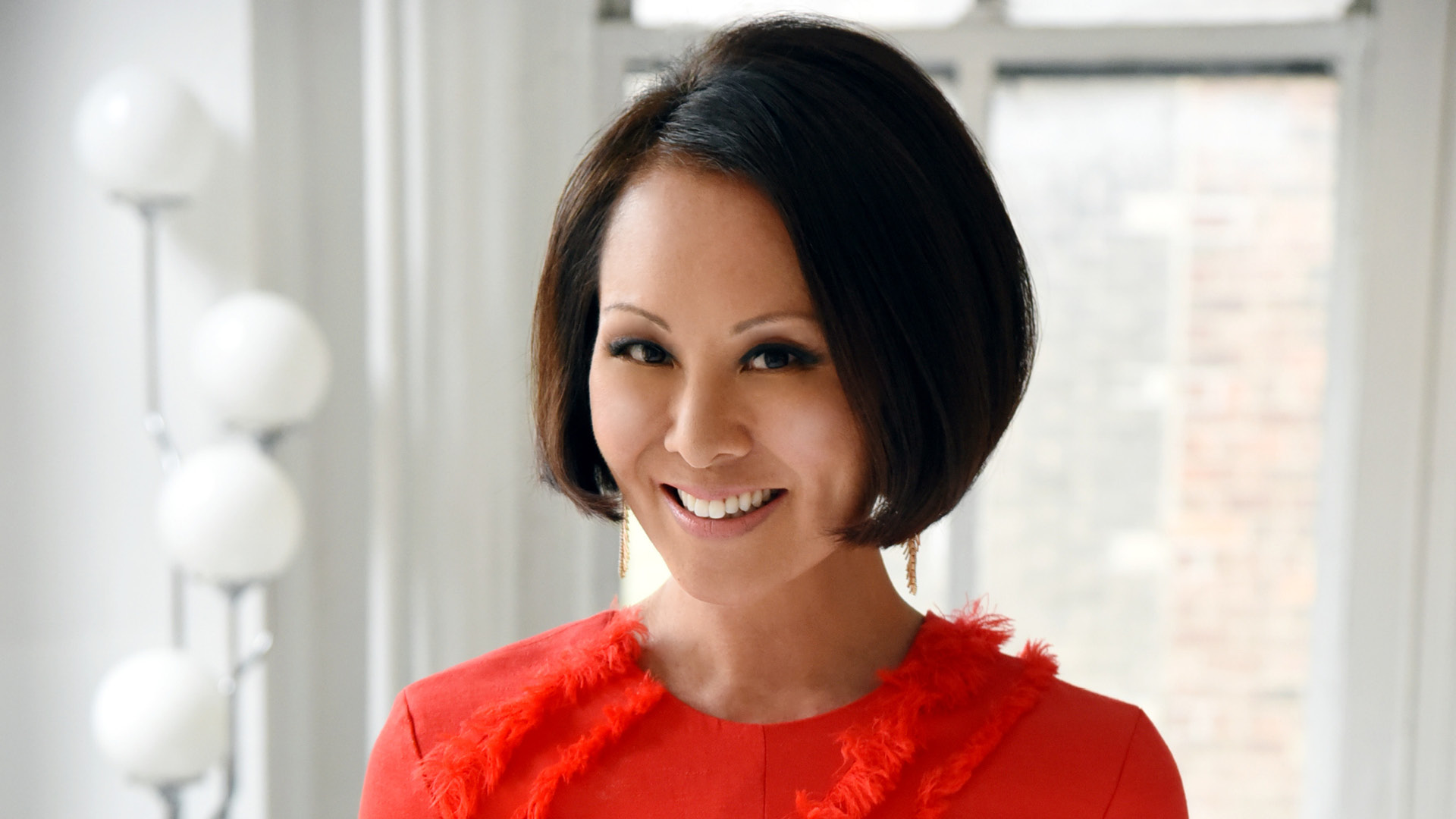 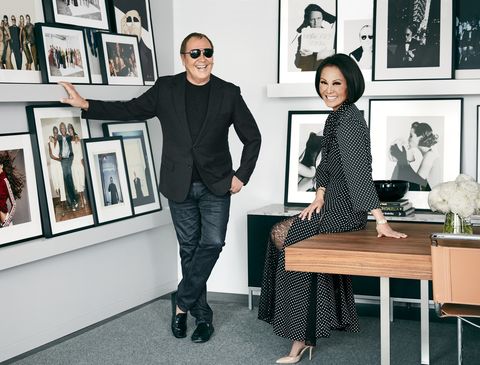 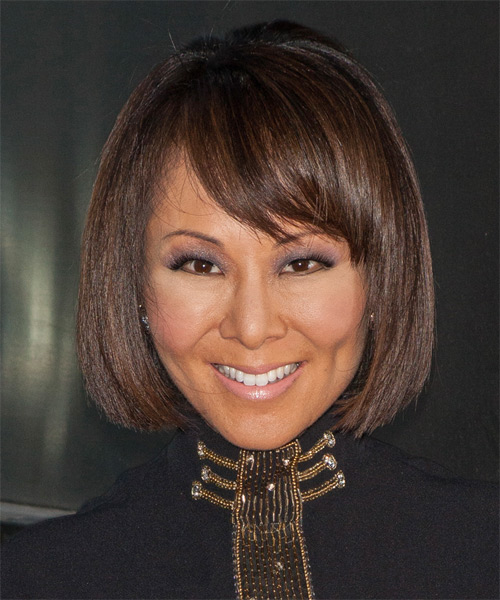 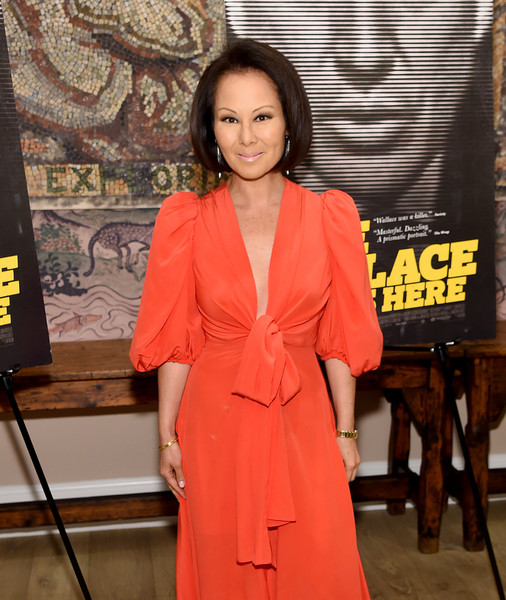 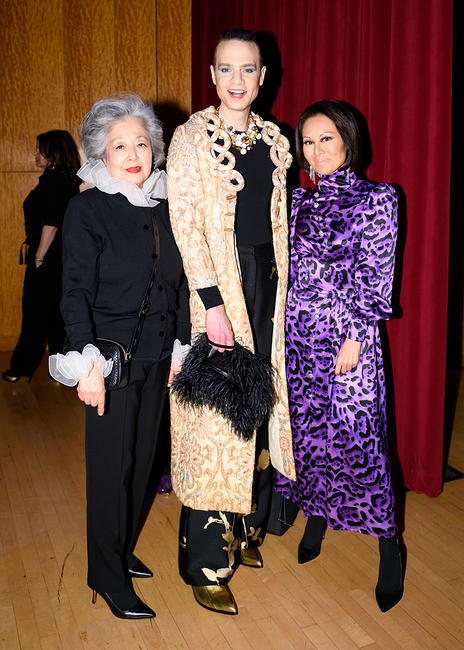 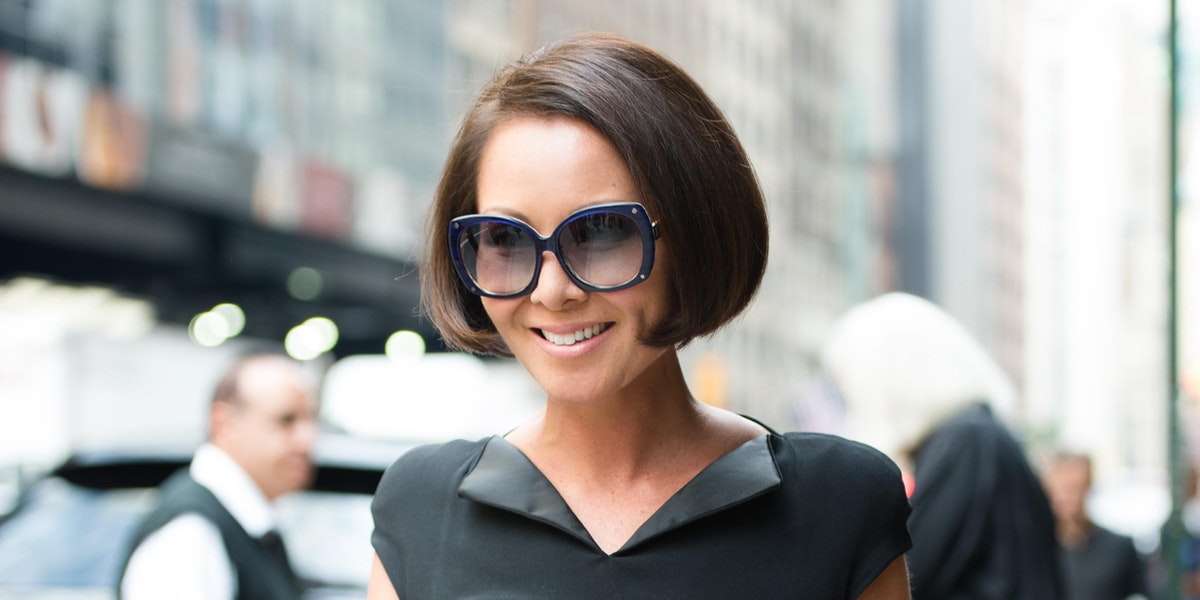 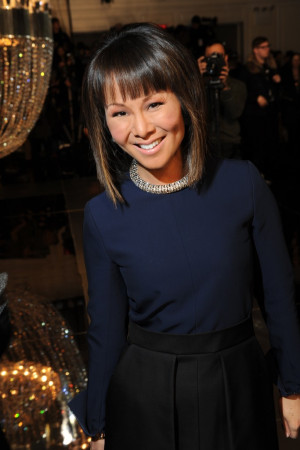 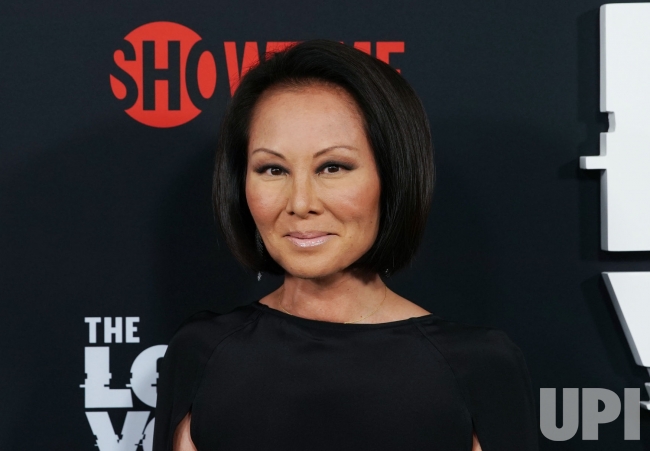 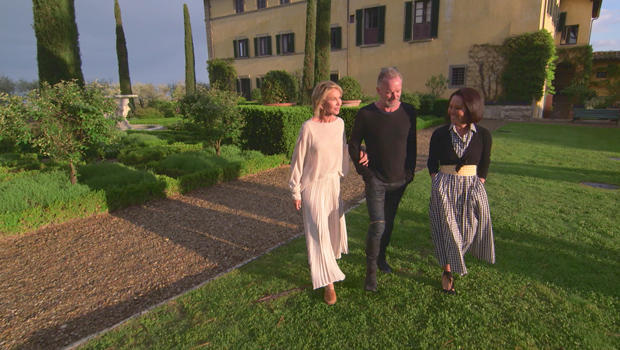 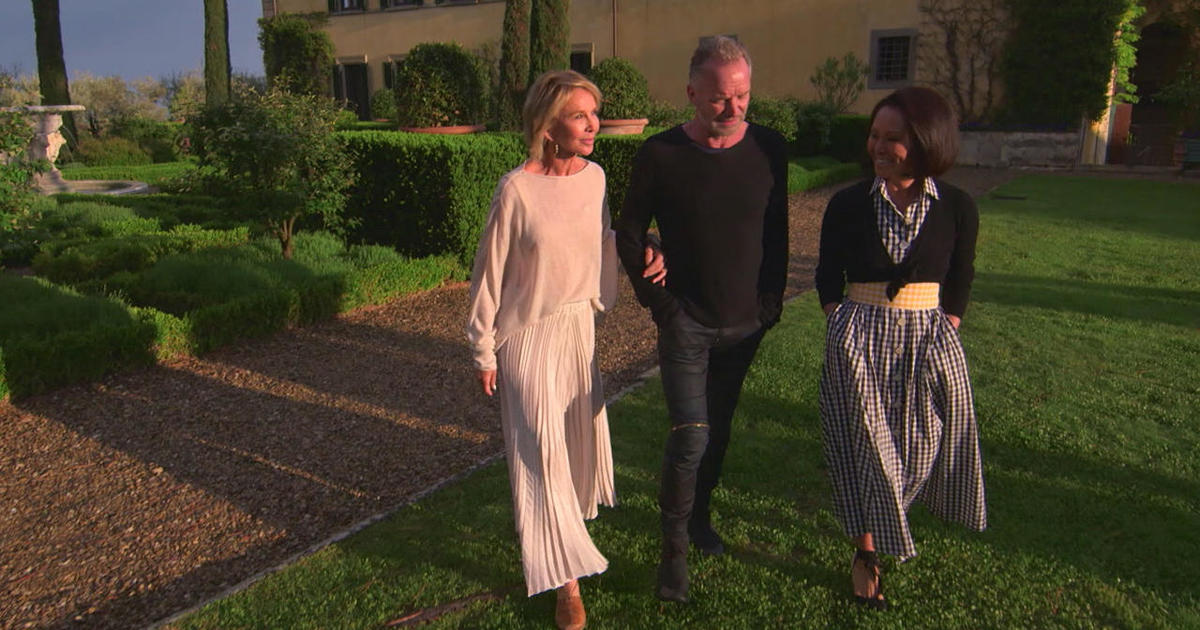 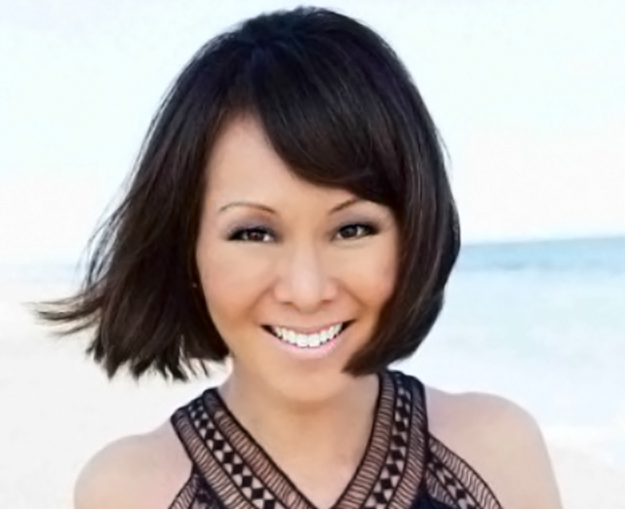 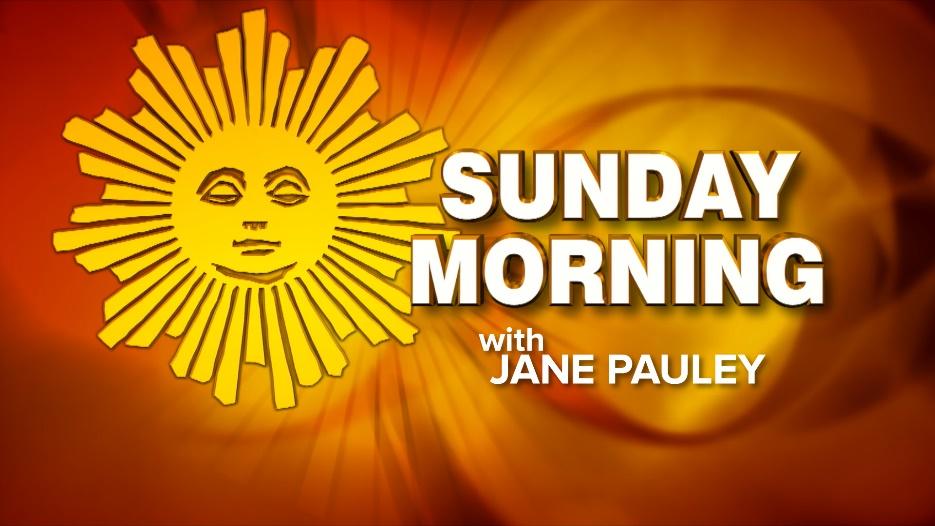 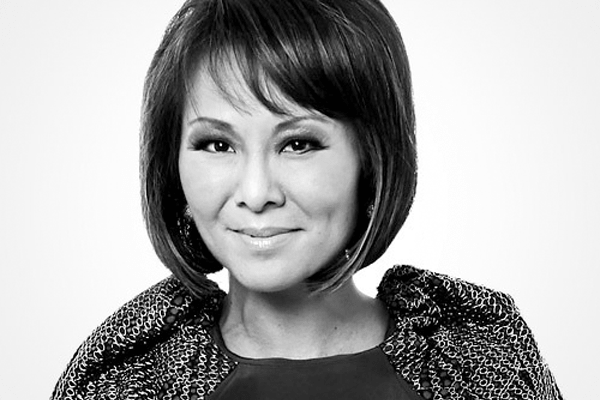 Alina Cho is a longtime American Journalist, correspondent and former host of CNN’s “Fashion: Backstage Pass”. She is an Editor at Large at Ballantine Bantam Dell, a division of Penguin Random House, and a contributor to CBS Sunday morning. Alina also works as a general assignment correspondent for CNN’s New York bureau.

Her Television career started in Chicago. Before joining  CNN in 2008, she has worked for ABC and CNBC. She has reported on the aftermath of Hurricane Katrina, covered of 2008 presidential election and is a prominent figure in the global fashion scene.

Cho is also among only a handful of journalists who have successfully reported from inside communist North Korea.

‍Sting and Trudie Styler, at home in Tuscany