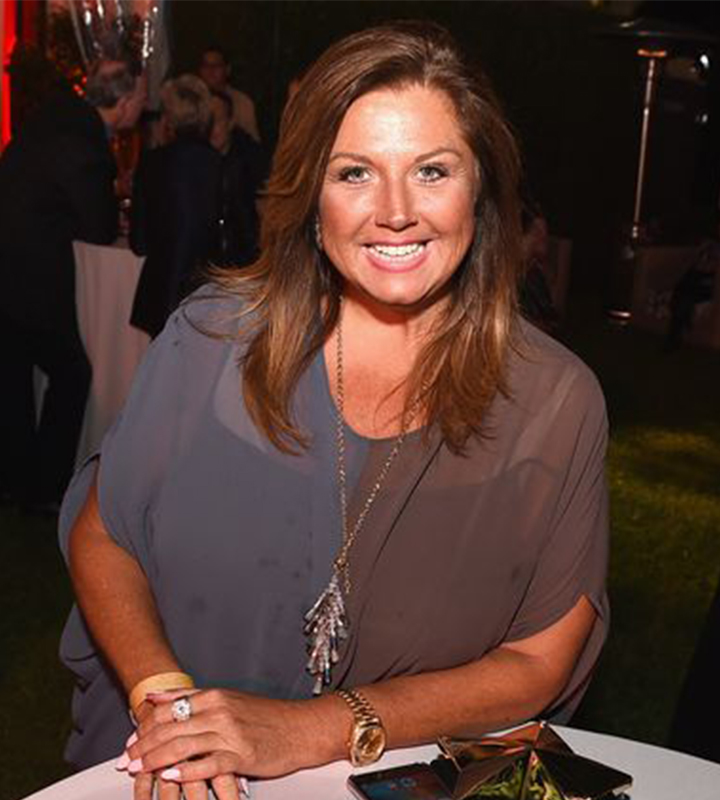 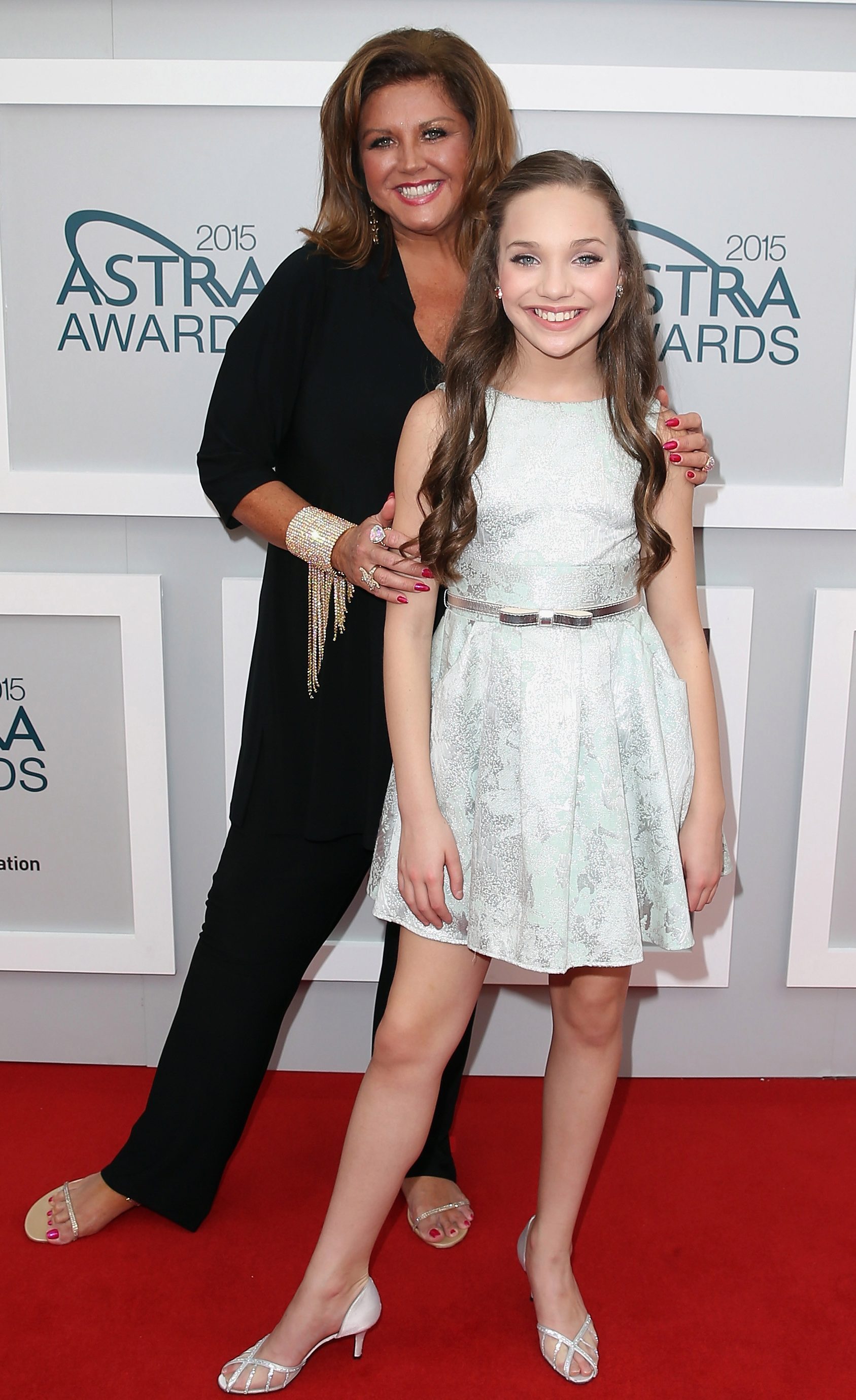 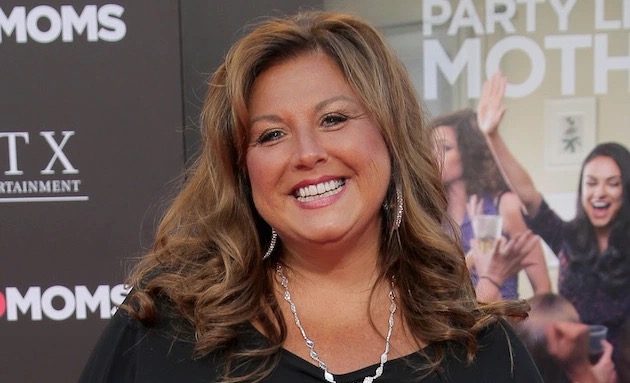 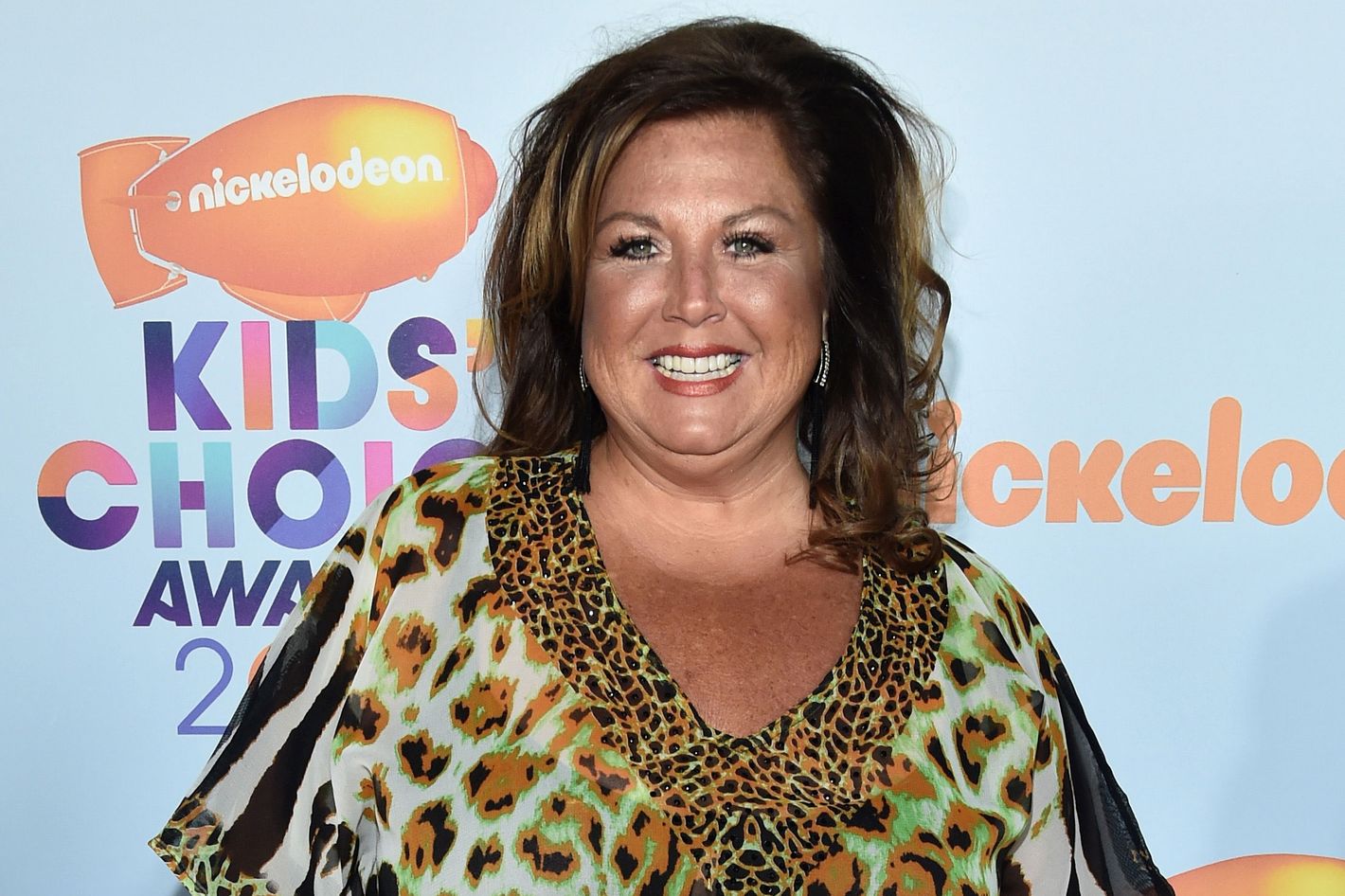 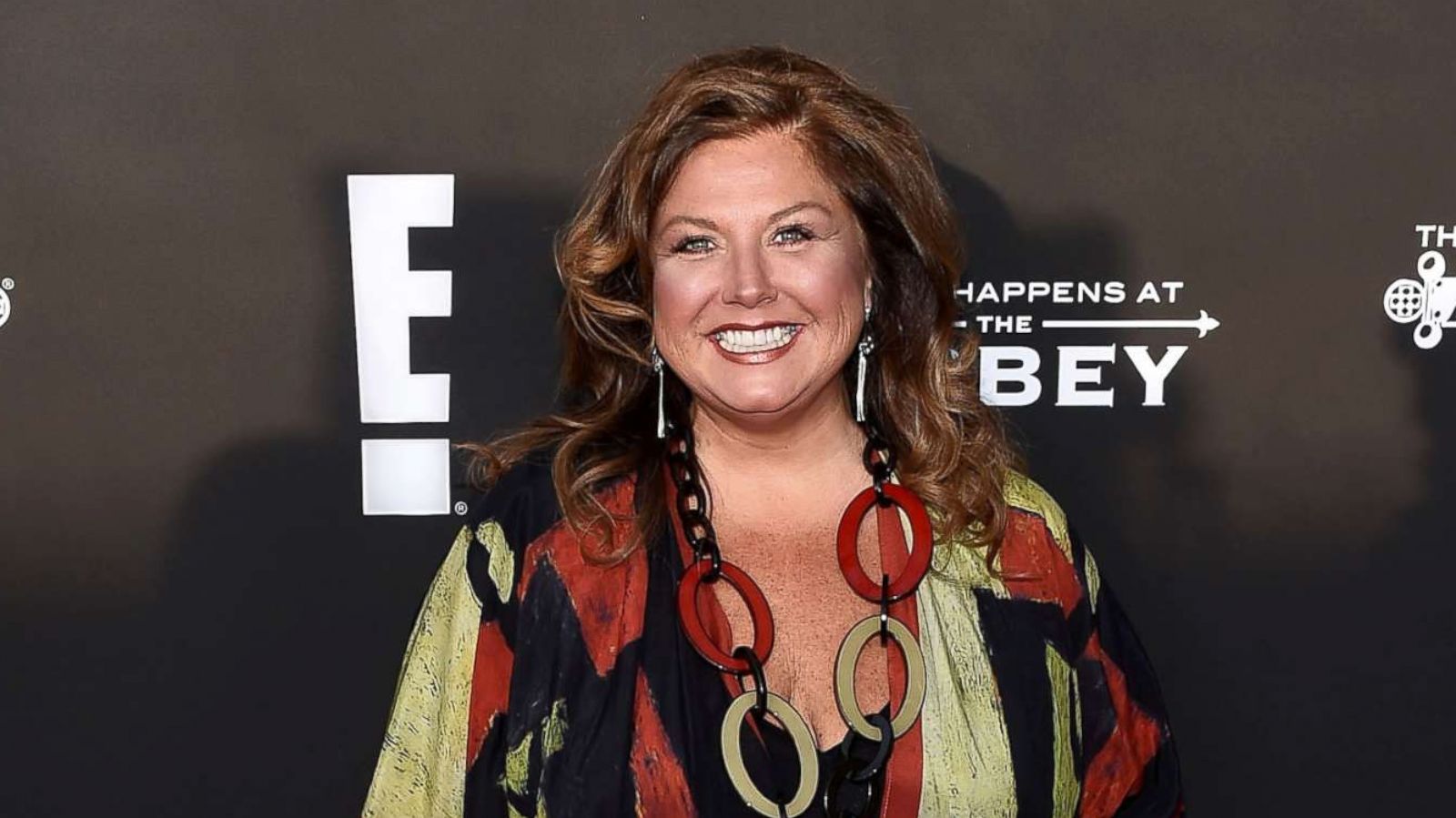 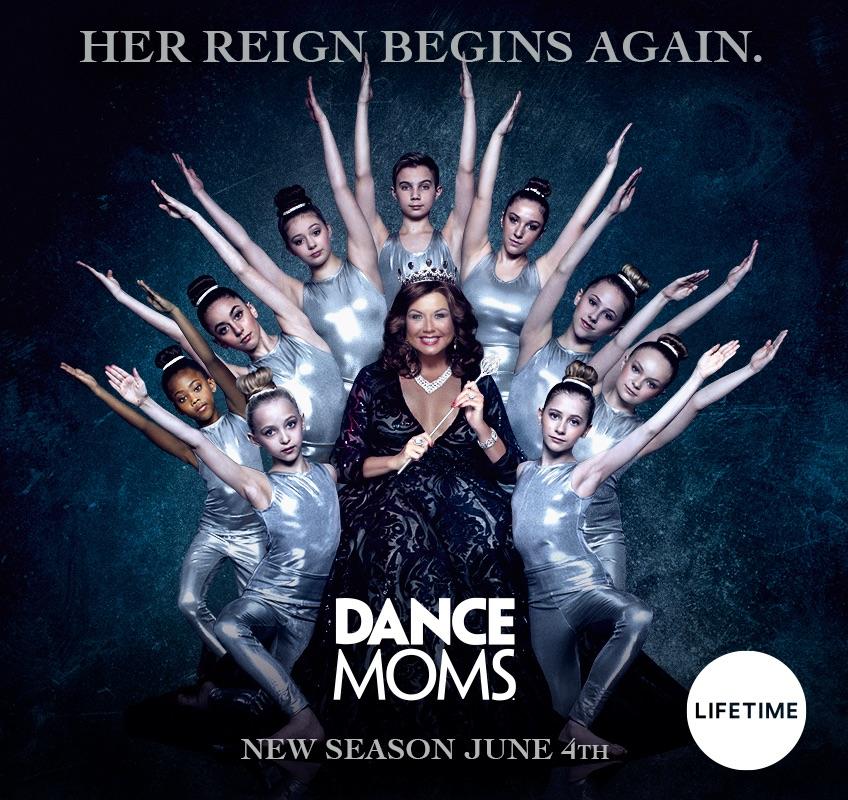 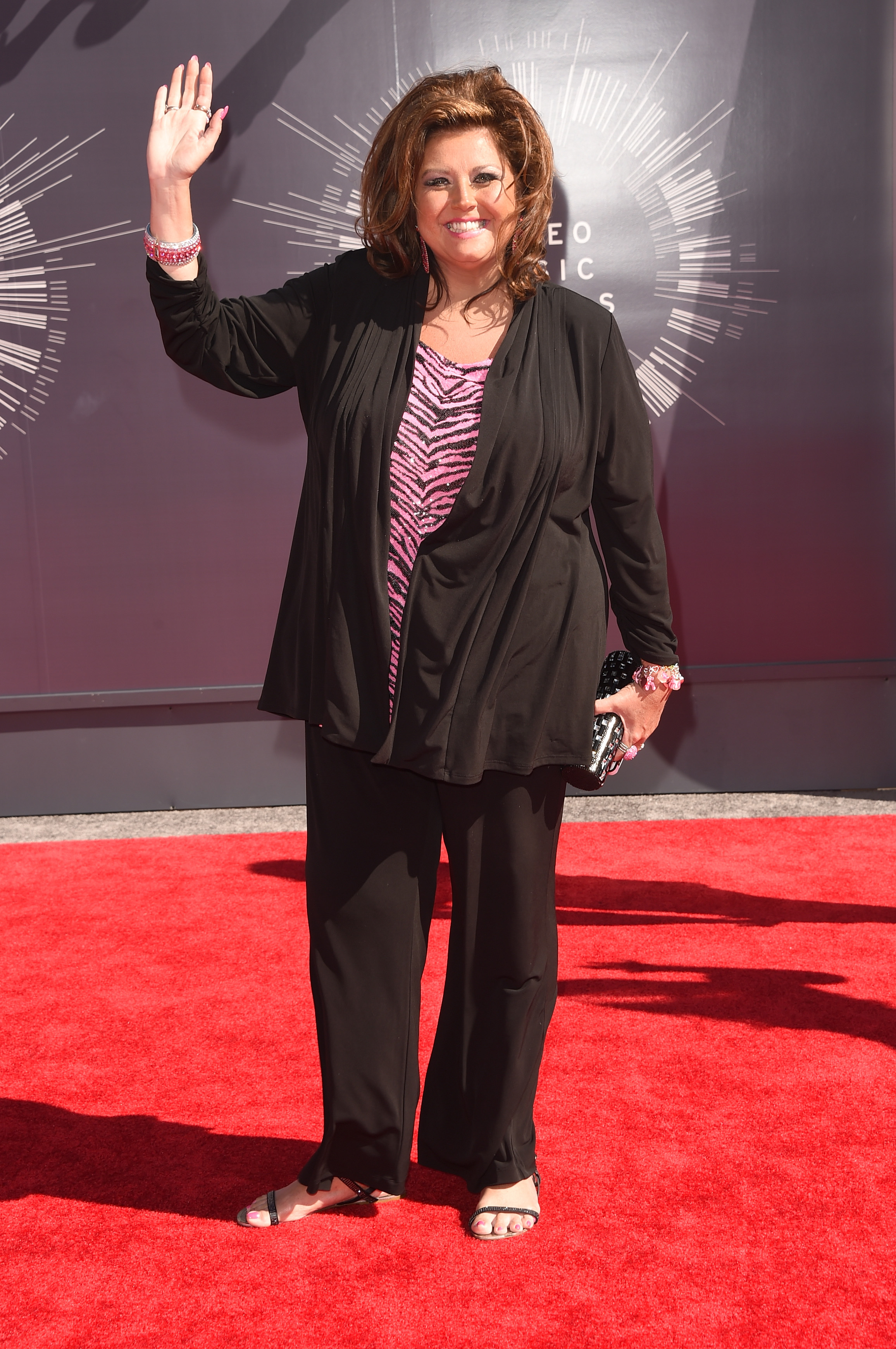 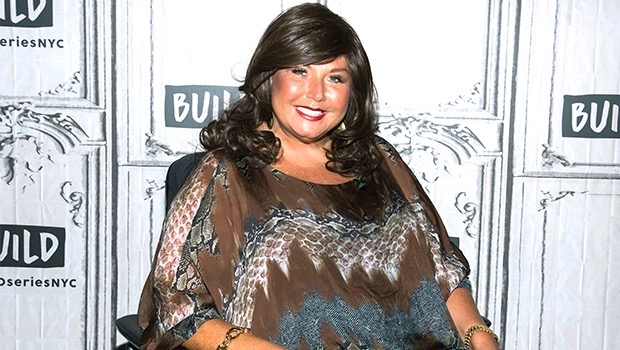 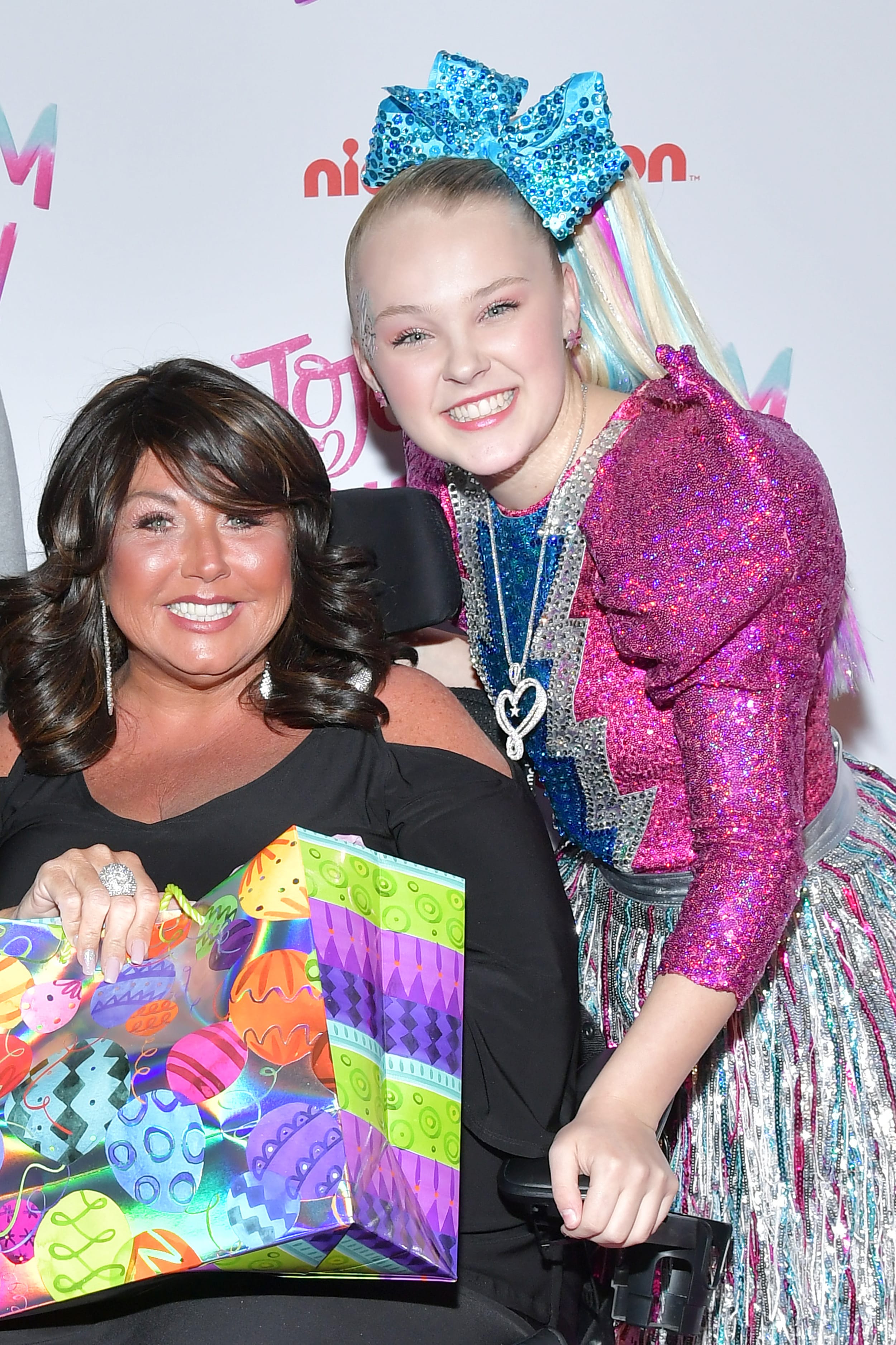 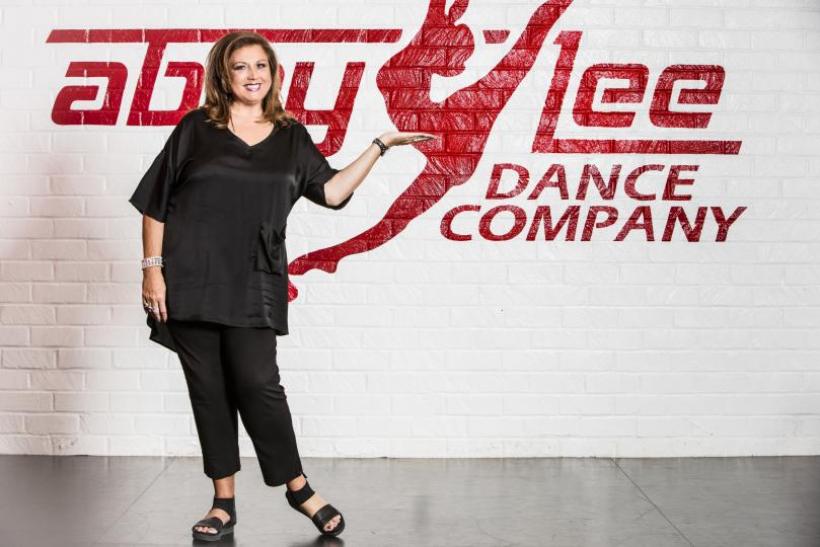 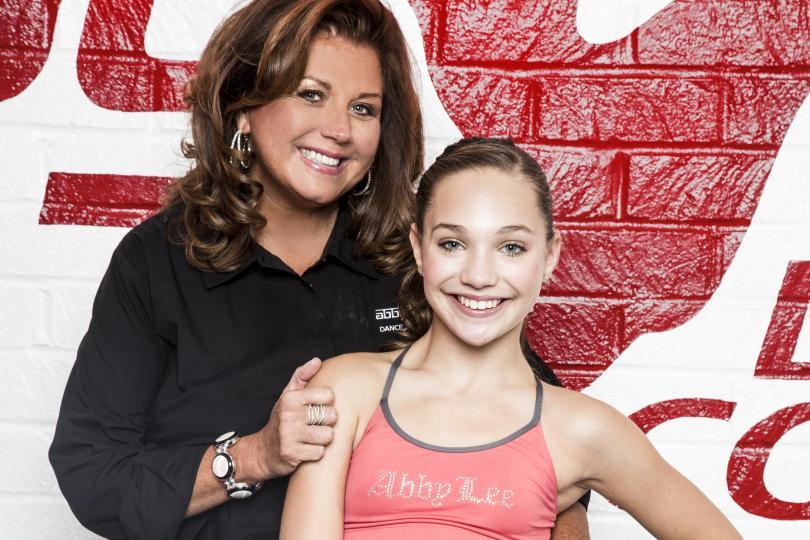 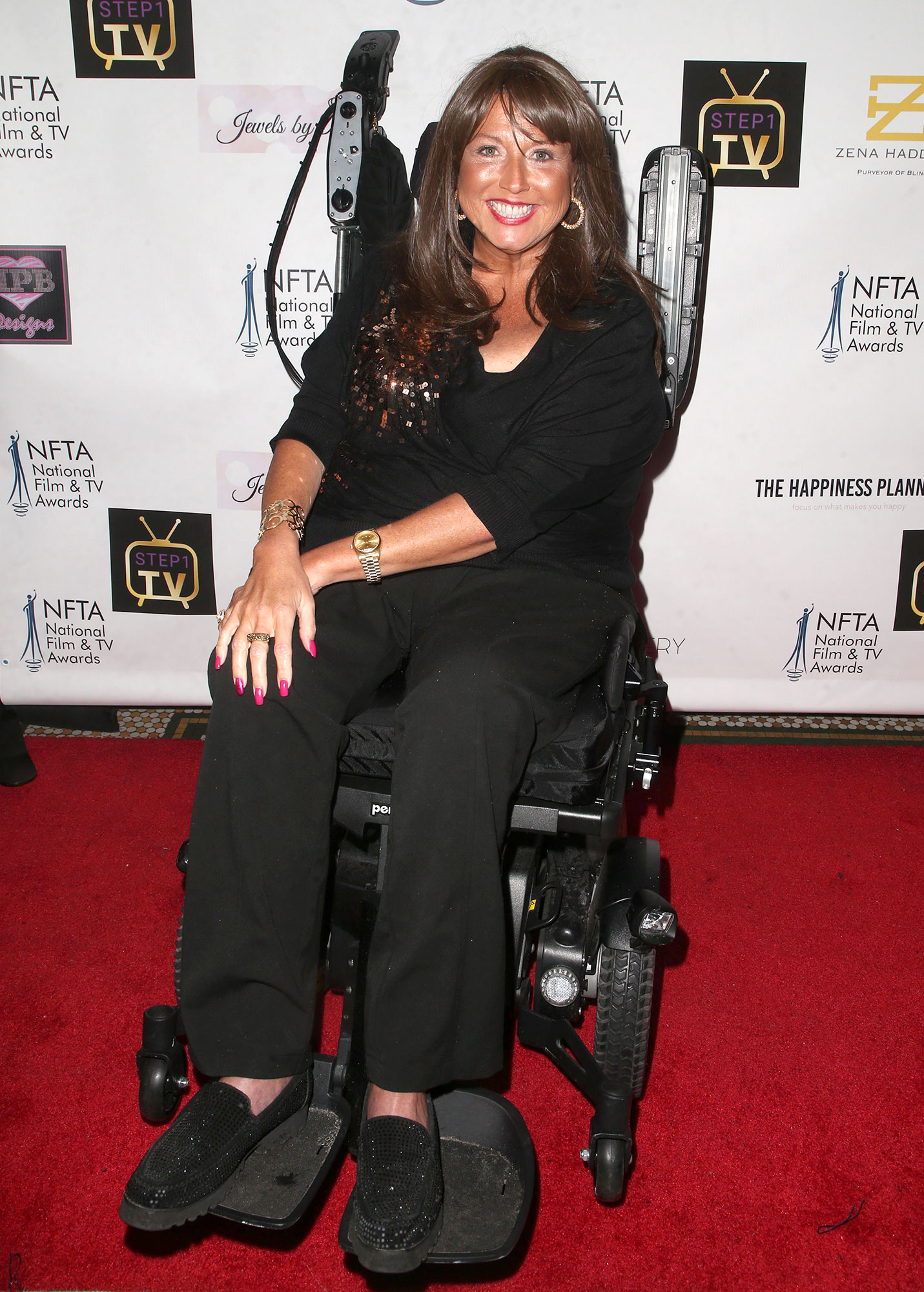 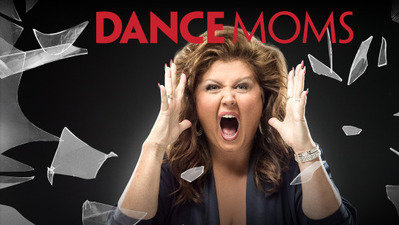 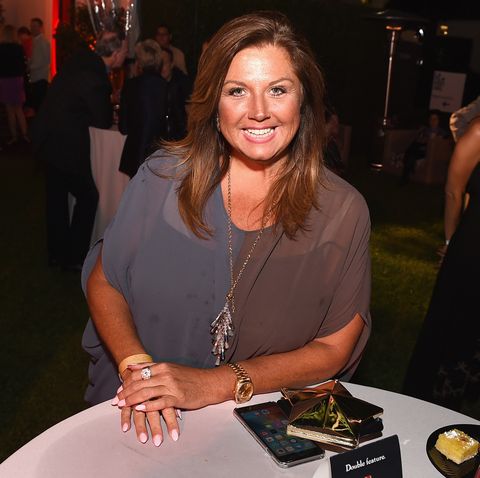 Abby is the co-founder of the Abby Lee Dance Company and is the star and producer of Lifetime’s series Dance Moms and it’s three spin-offs.

Born in Pittsburgh, Pennsylvania, Abby grew up around dance, studying under the direction of her mother at the Maryen Lorrain Dance Studio.  In 1980, at the age of 14, she began choreographing and coaching one of her mother’s dance competition teams.  She eventually took over the studio and in 1995 renamed it Reign Dance Productions.

In 2011, Abby began starring in the Lifetime reality television show “Dance Moms”.  She appeared in seven seasons as the show followed the practice sessions and performance competitions of young students of the Abby Lee Dance Company.

Three spin-offs, that ran for two seasons each, later, and opening a new studio set up in Los Angeles, Abby quit the series in 2017.  But in 2018 she returned for season 8.  Last May, Abby announced that she would be leaving the show and Lifetime after nine years.

Abby has had some controversy surrounding her, to say the least.  From her style of coaching to dealing with dance moms, Abby has never shied away from conflict.  In 2016 she pled guilty to bankruptcy fraud and spent some time in federal prison.  In 2018, after a spinal surgery, she was diagnosed with Burkitt Lymphoma that has left her unable to walk and relies to this day on a wheelchair. She courageously chronicles her therapy and recovery on her social media accounts.

‍Everything I Learned about Life, I Learned in Dance Class